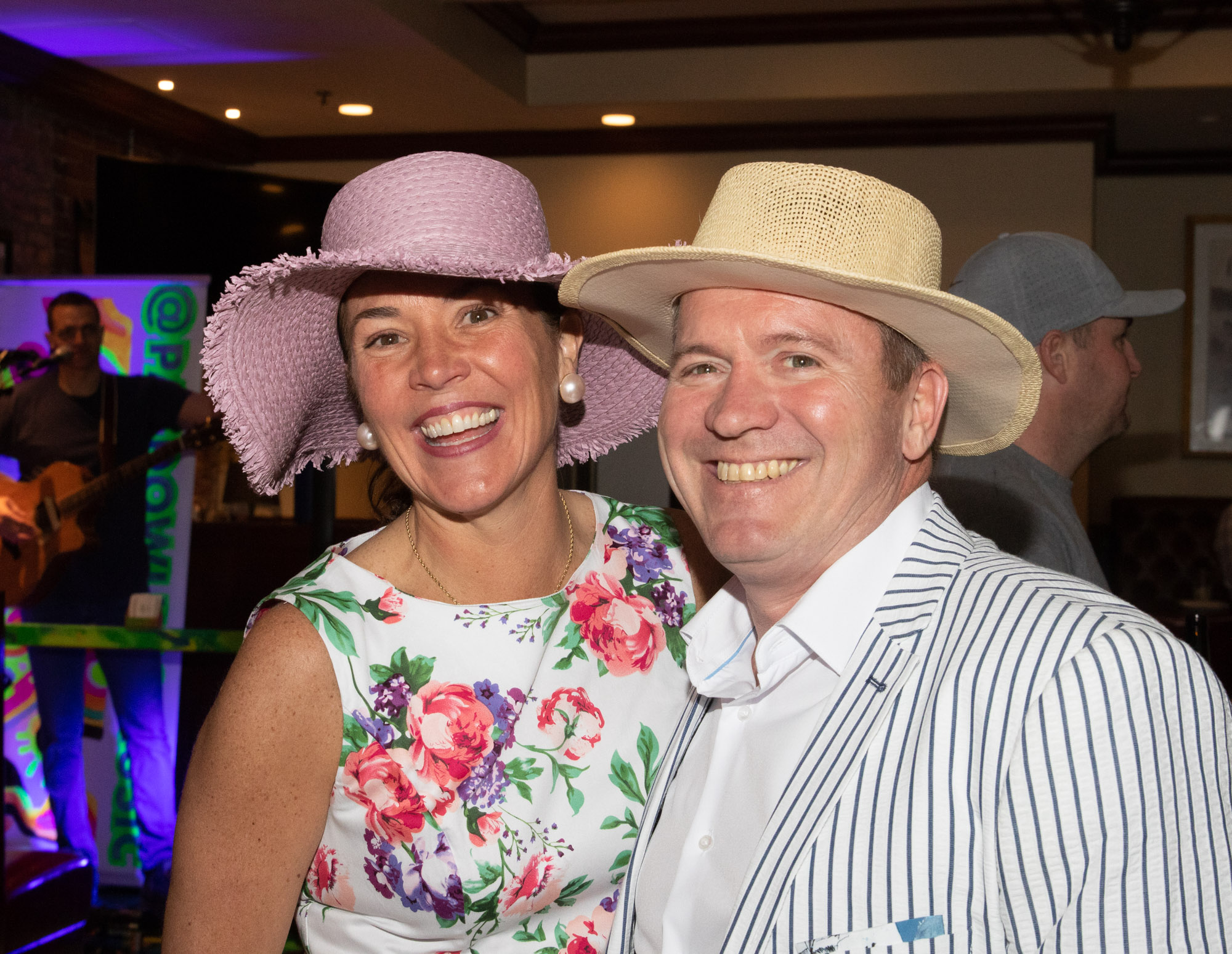 Team Fitz was formed in 2008 to participate in their first Pan-Mass Challenge. It is named for Kevin W. Fitzgerald, “a wonderful husband, father, brother, state tepresentative, coach, sponsor and mentor,” who lost his battle with cancer iin 2007. 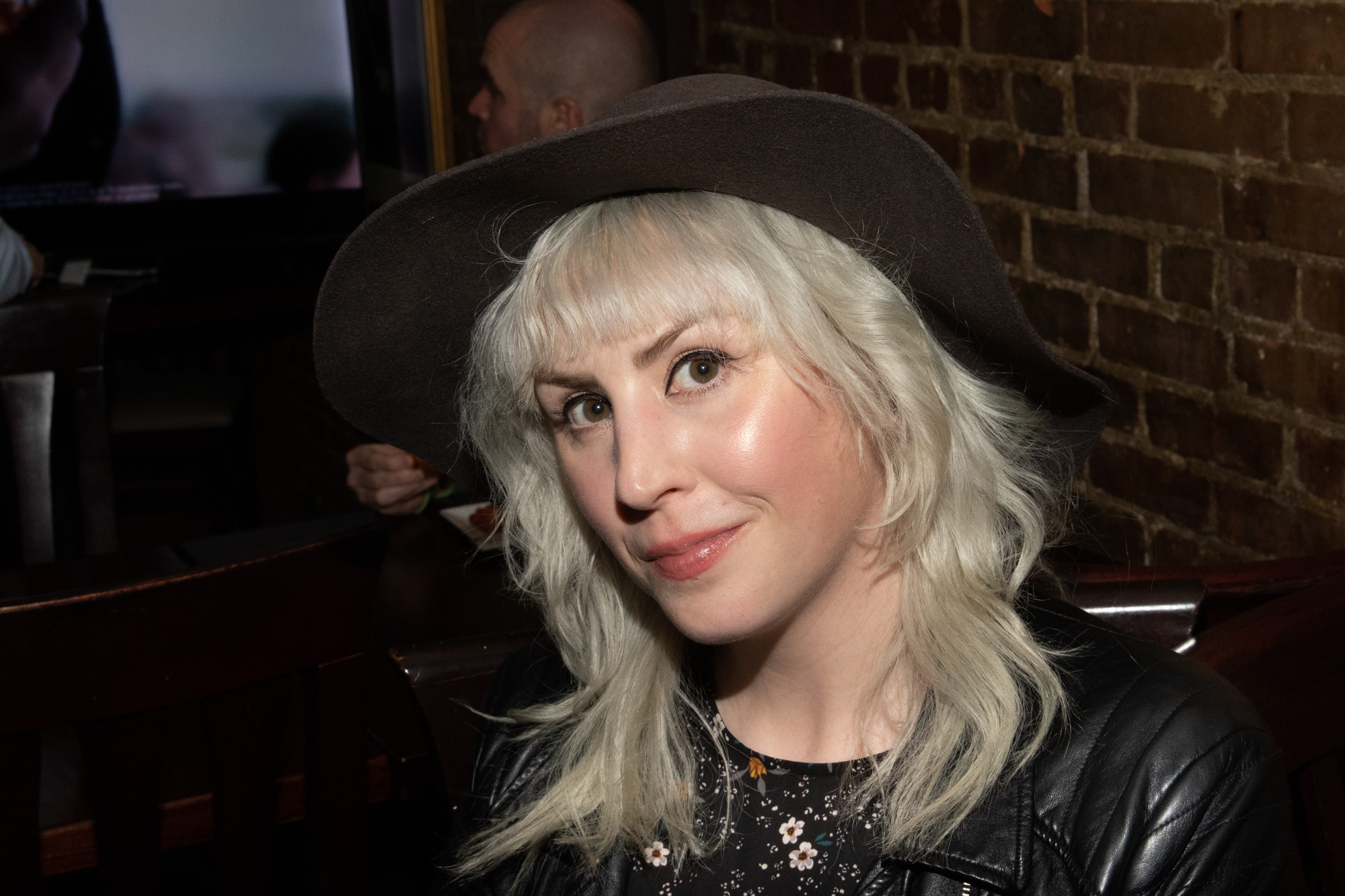 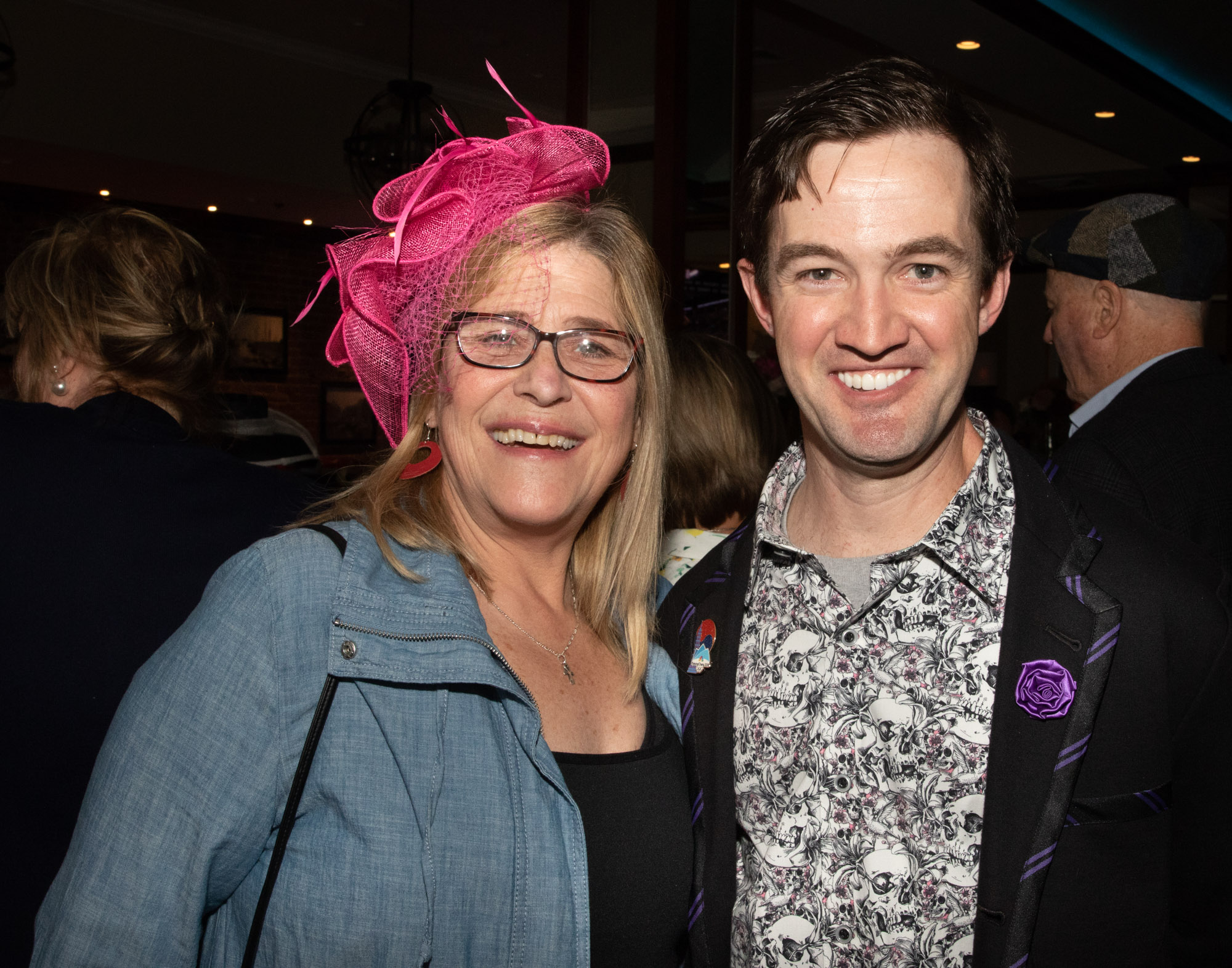 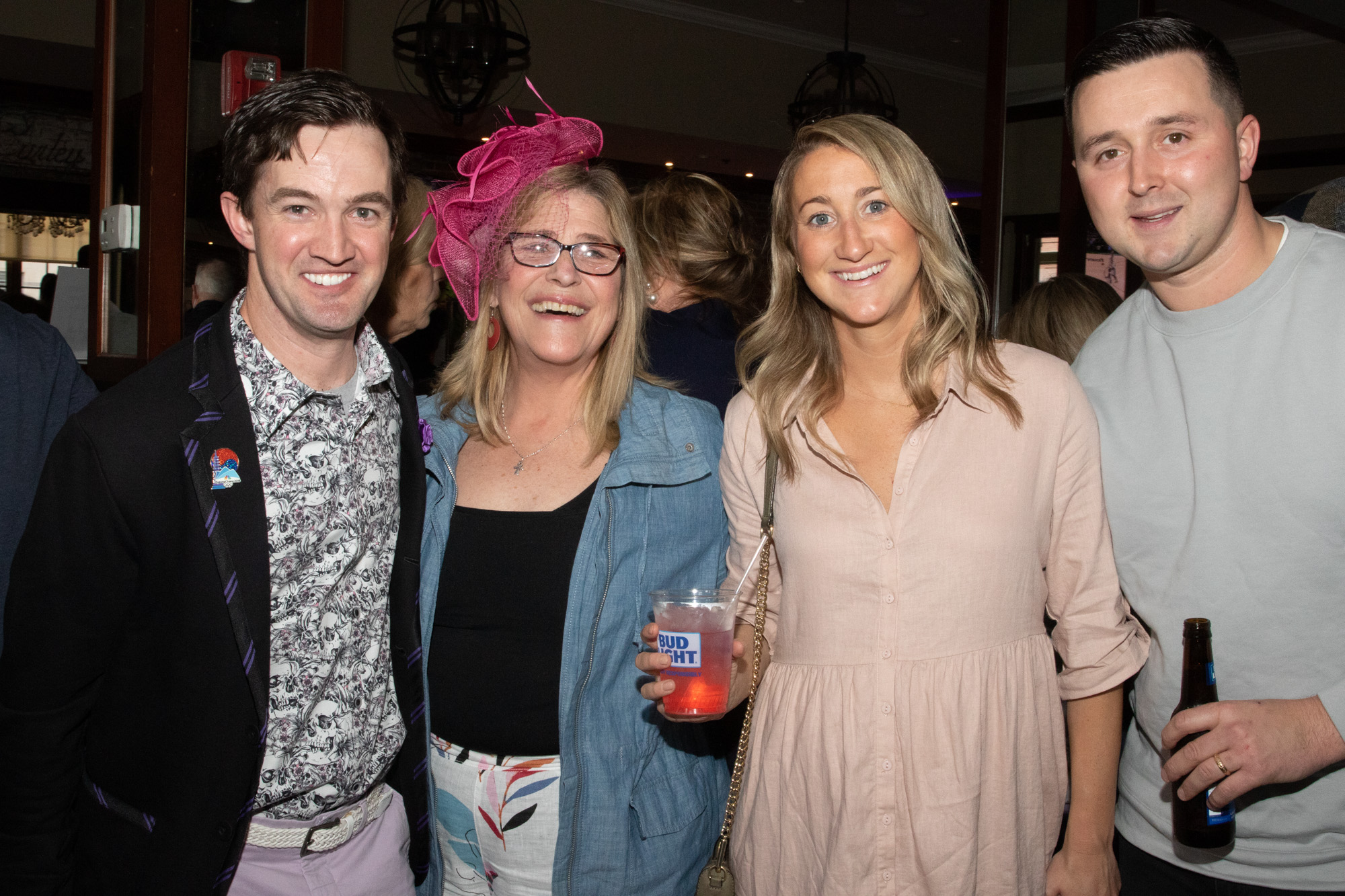 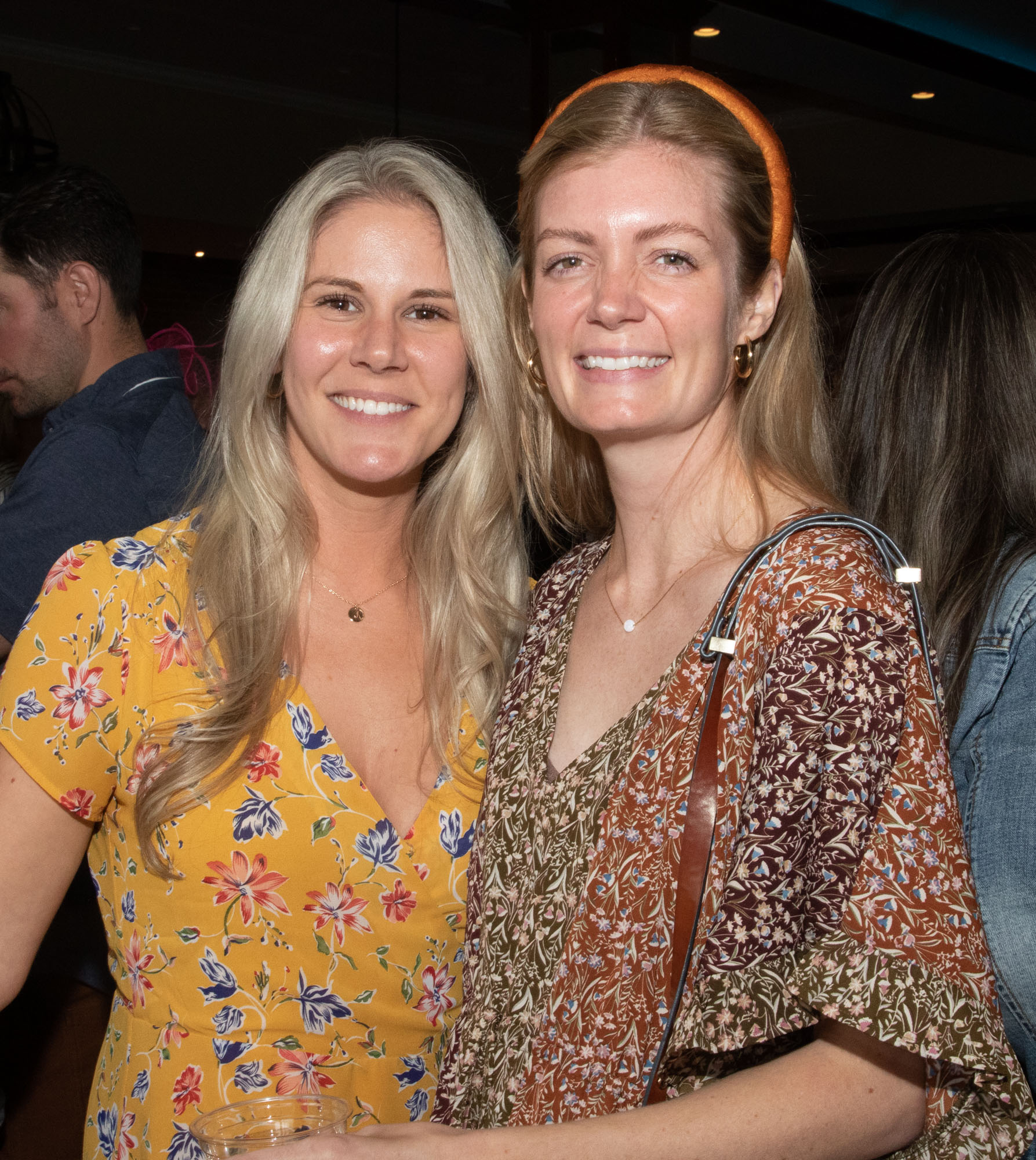 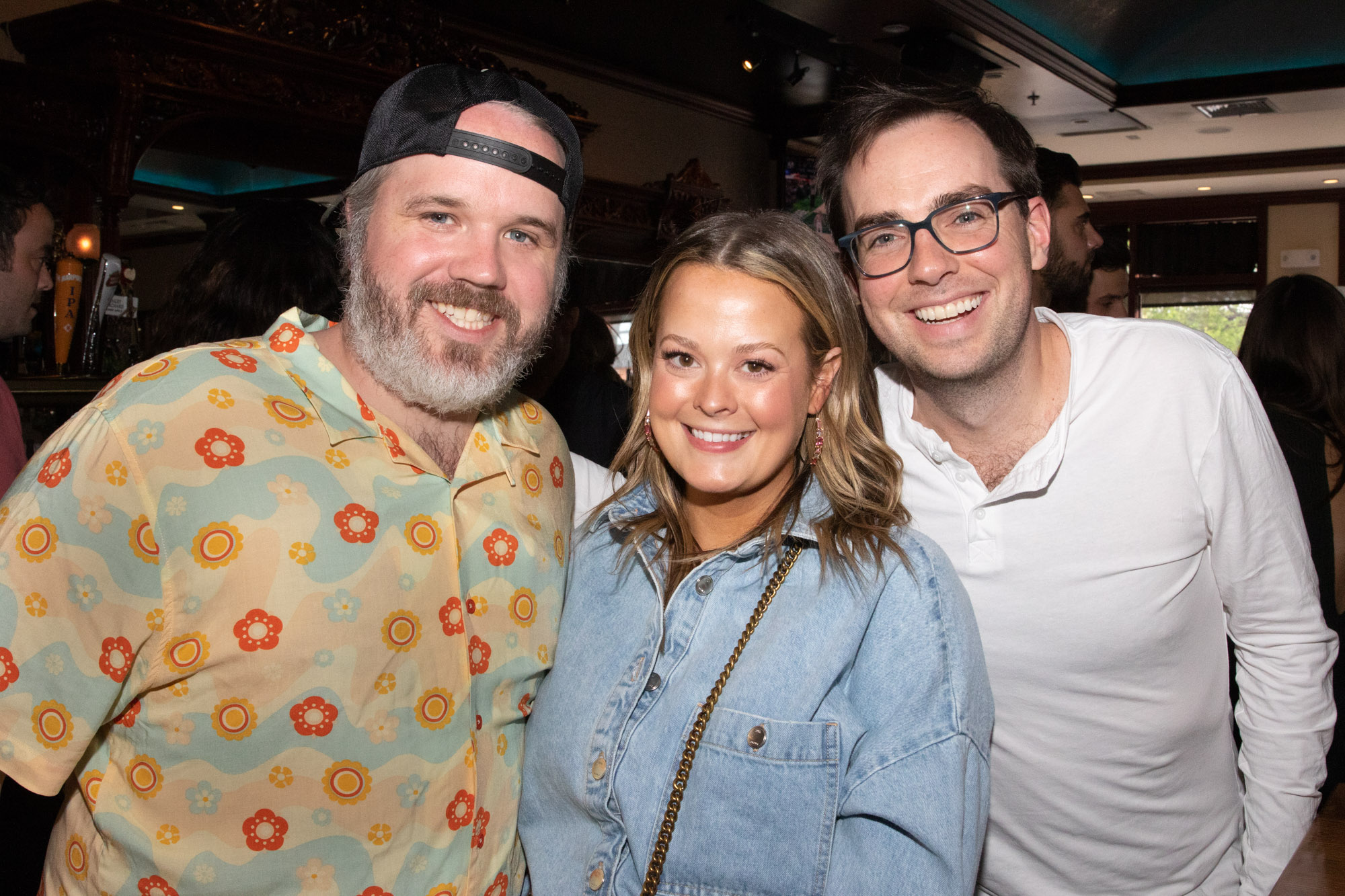 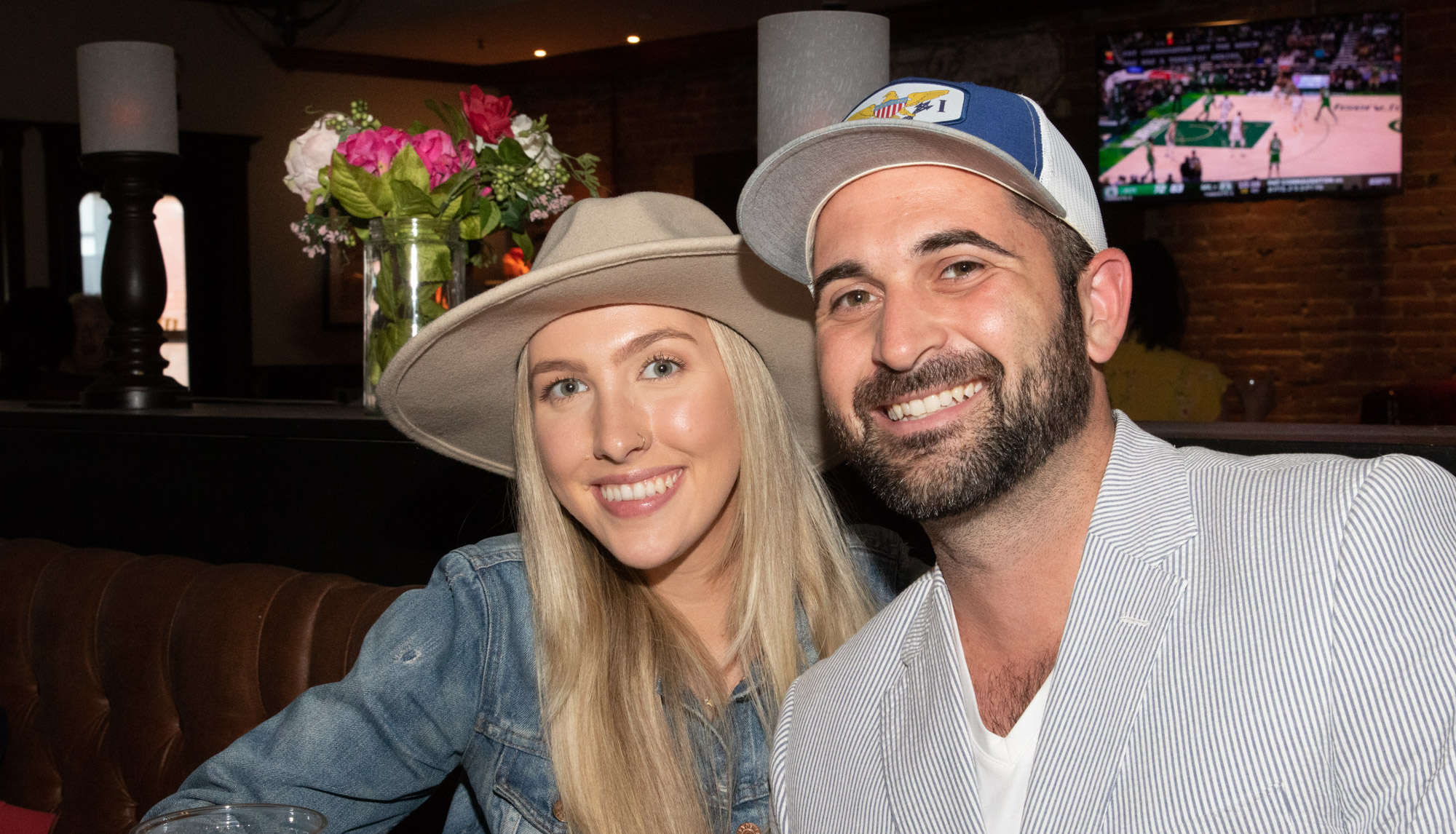 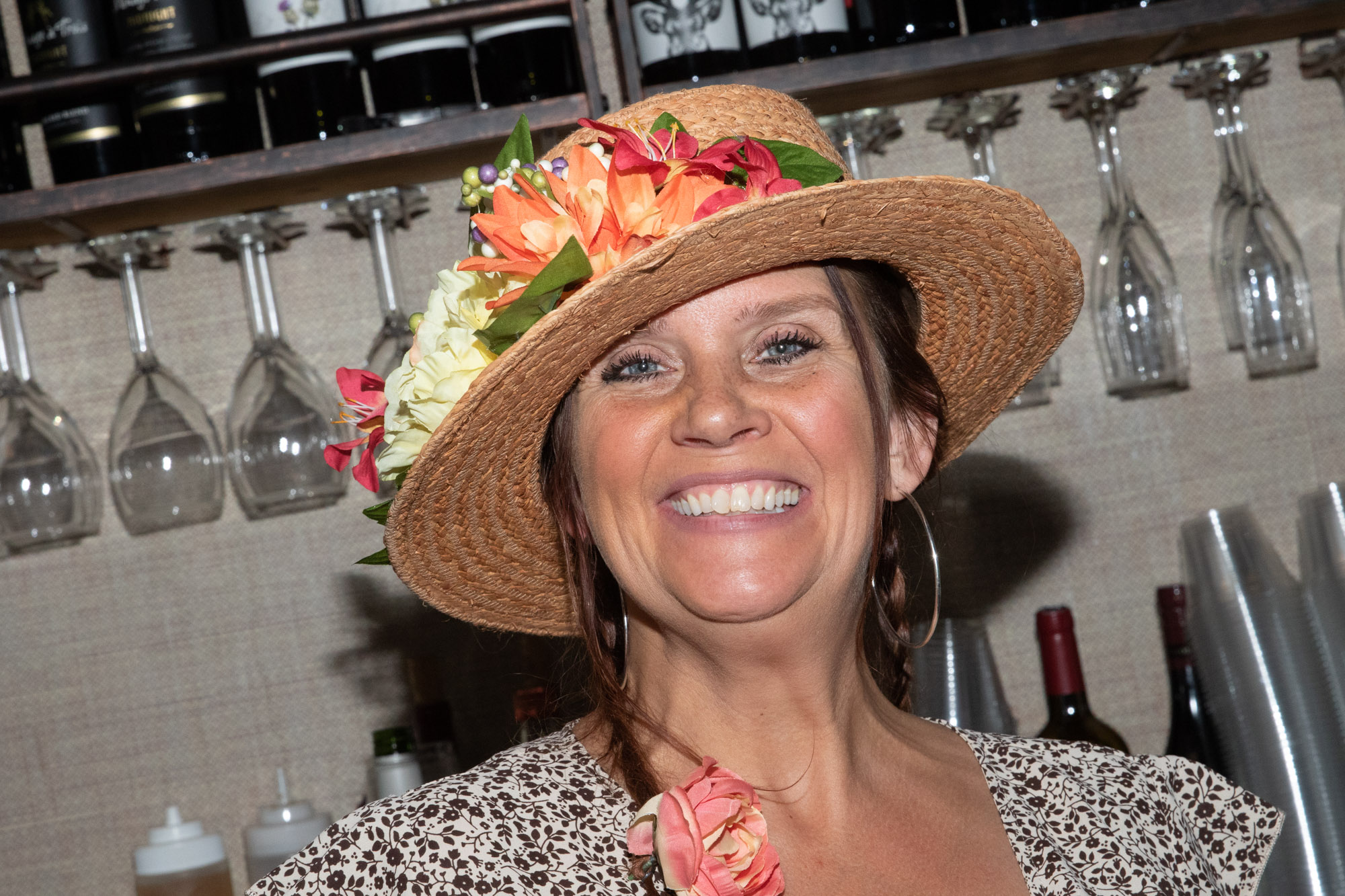 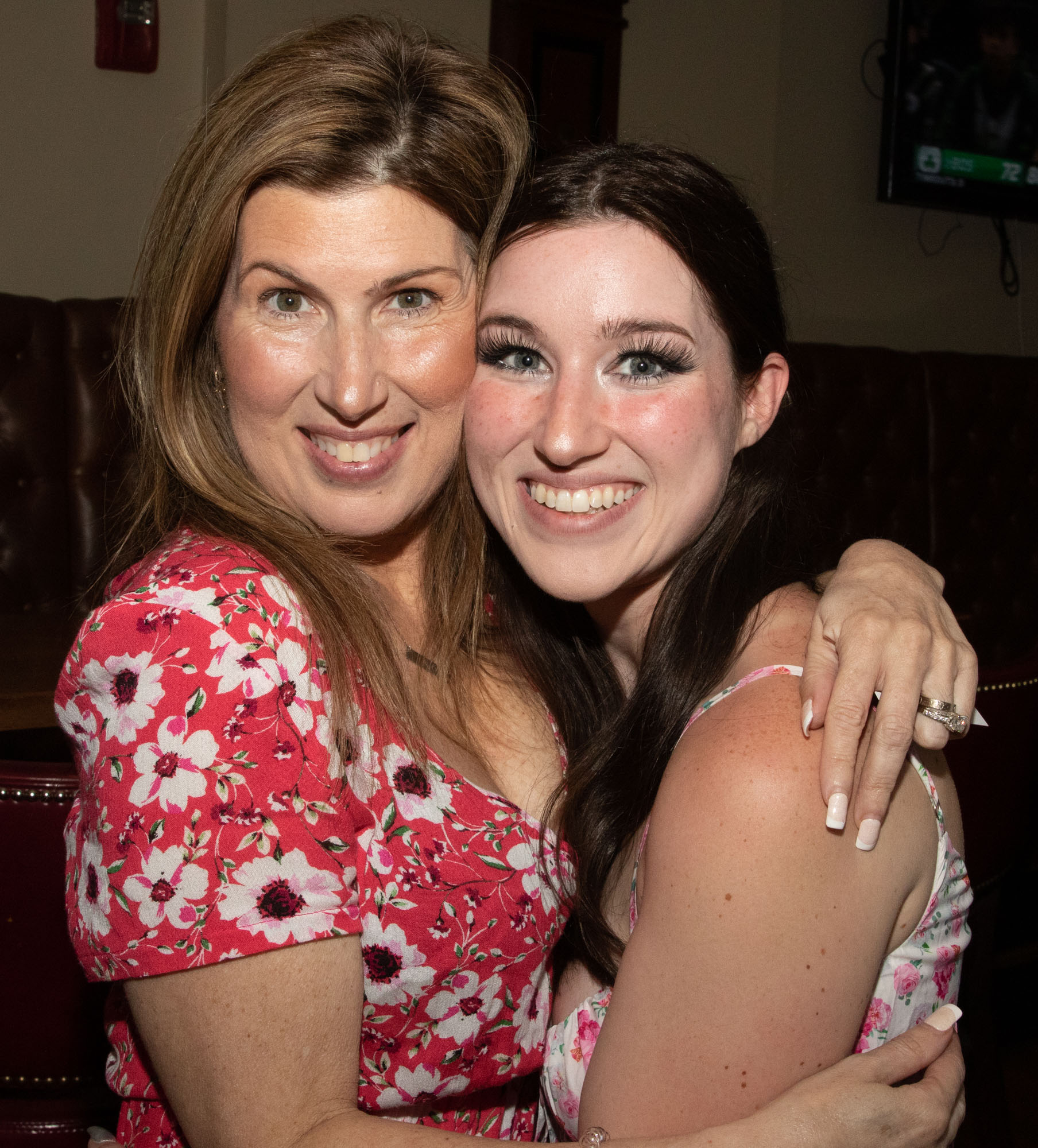 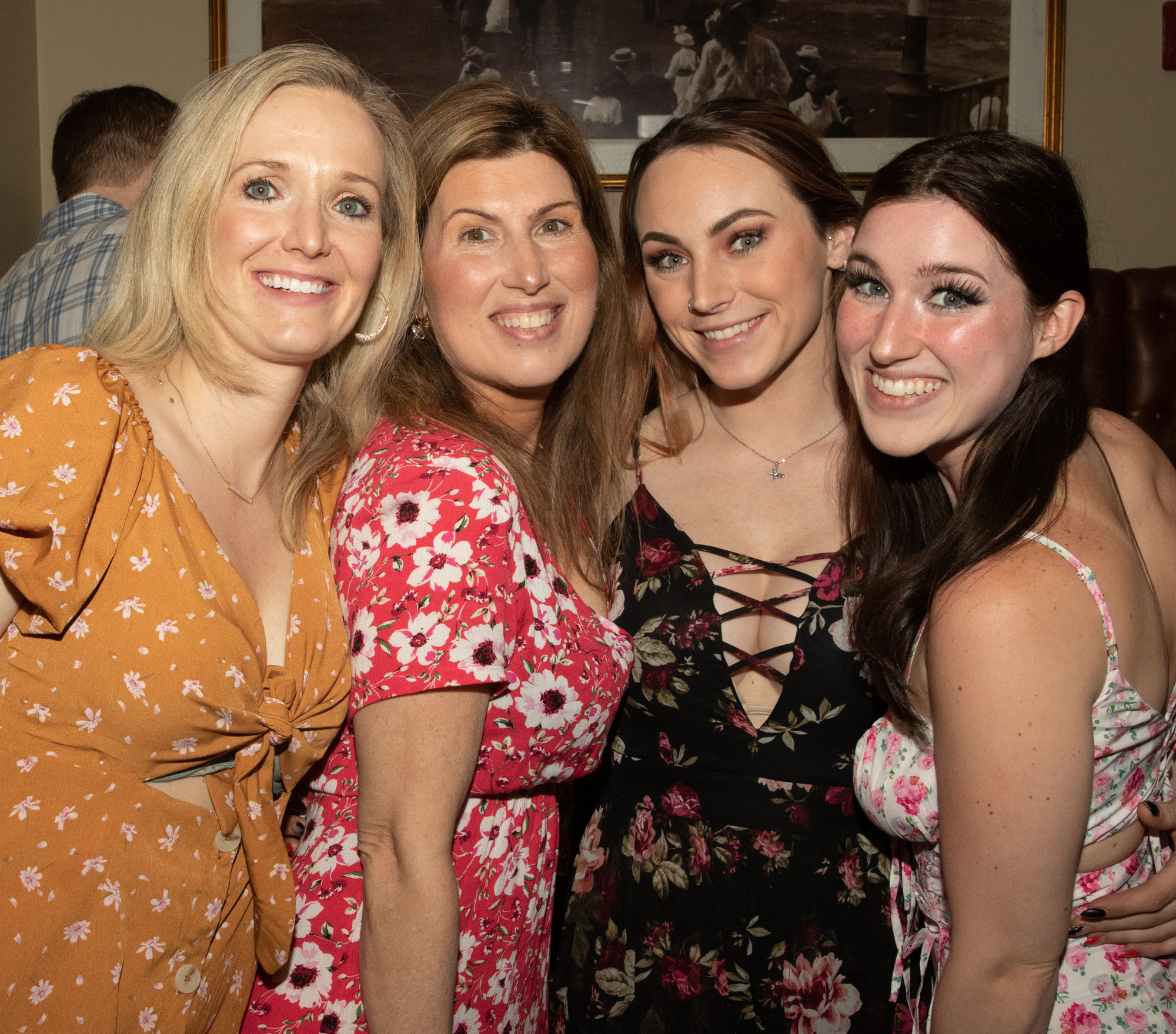 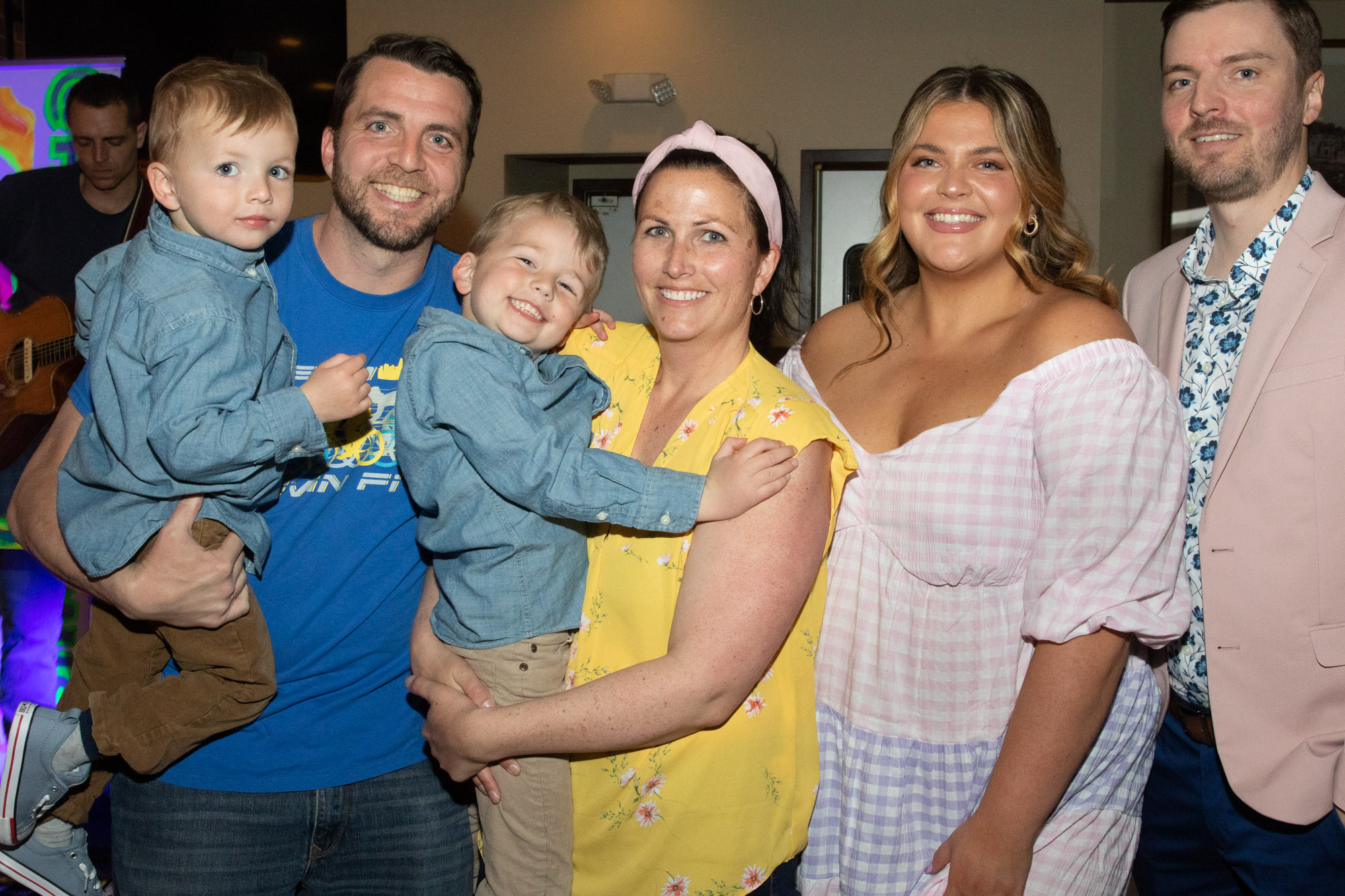 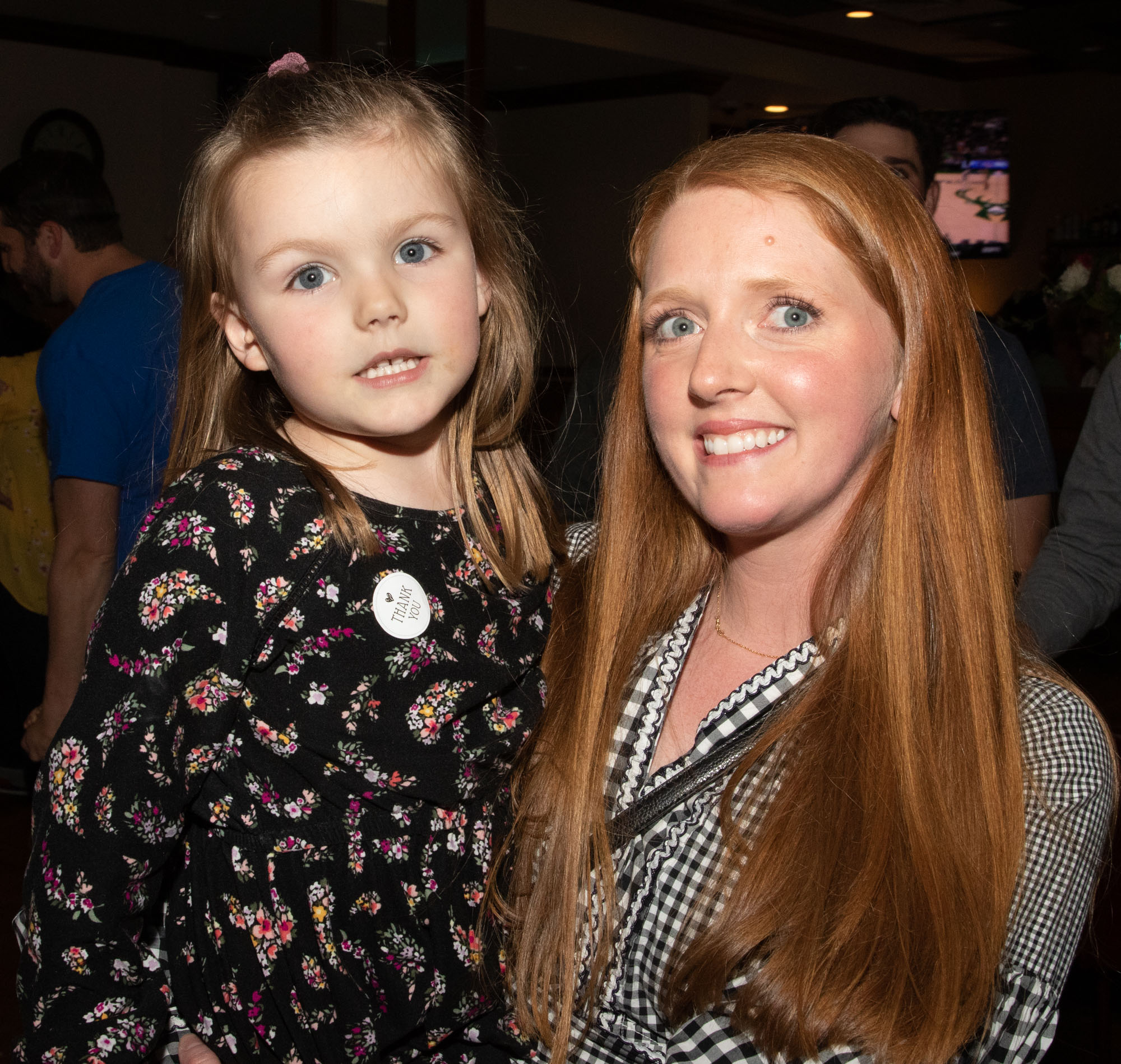 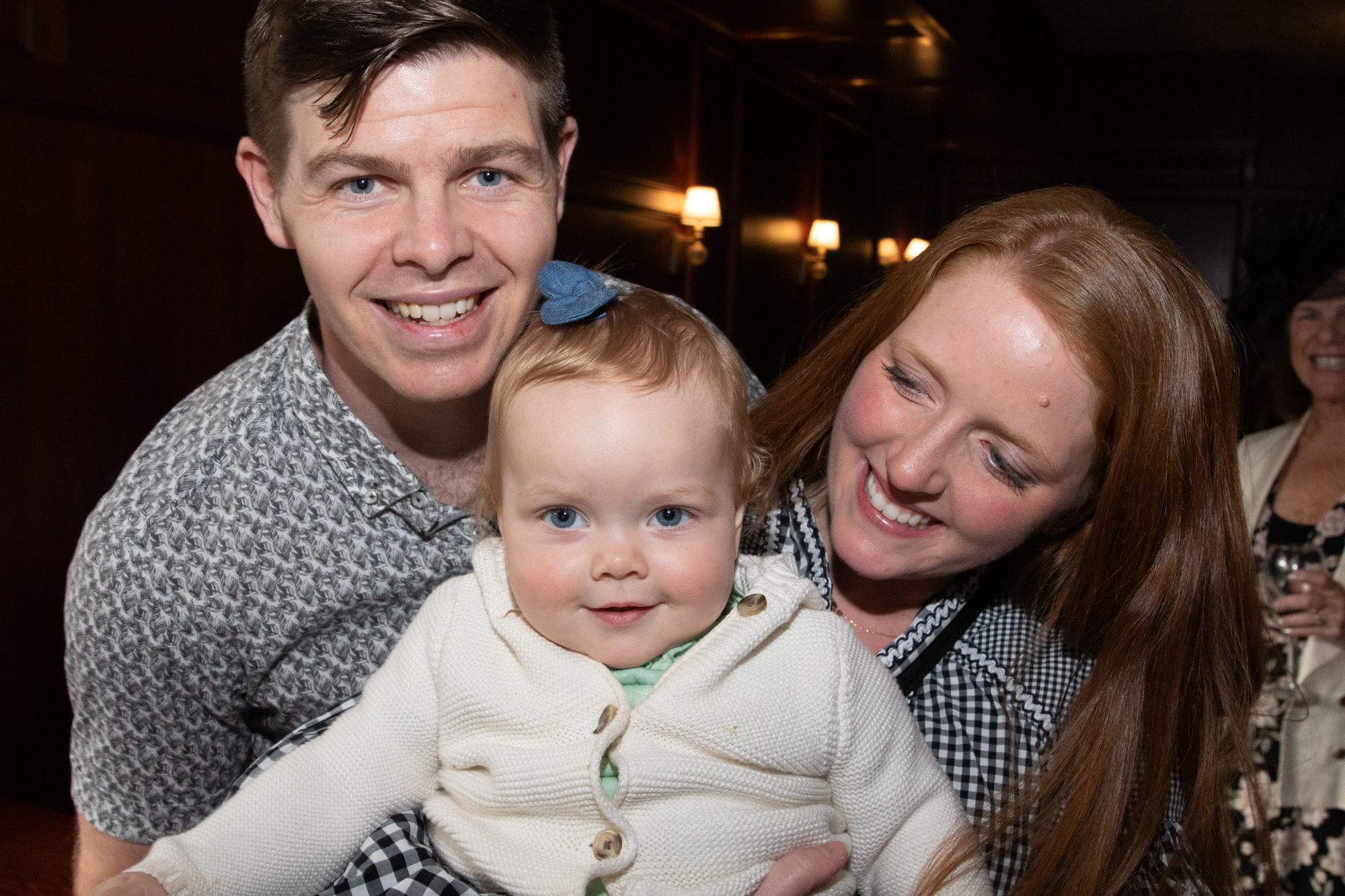 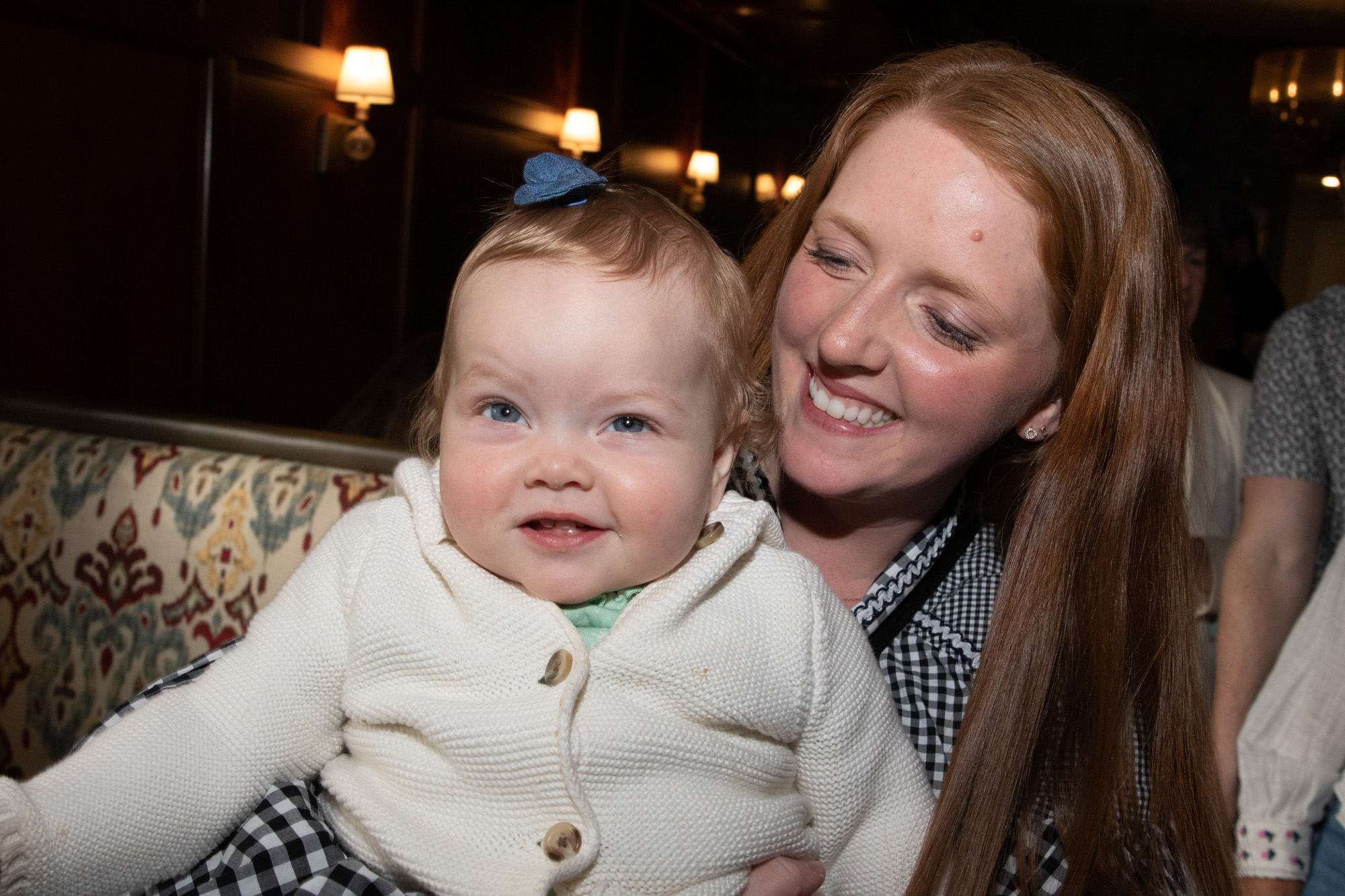 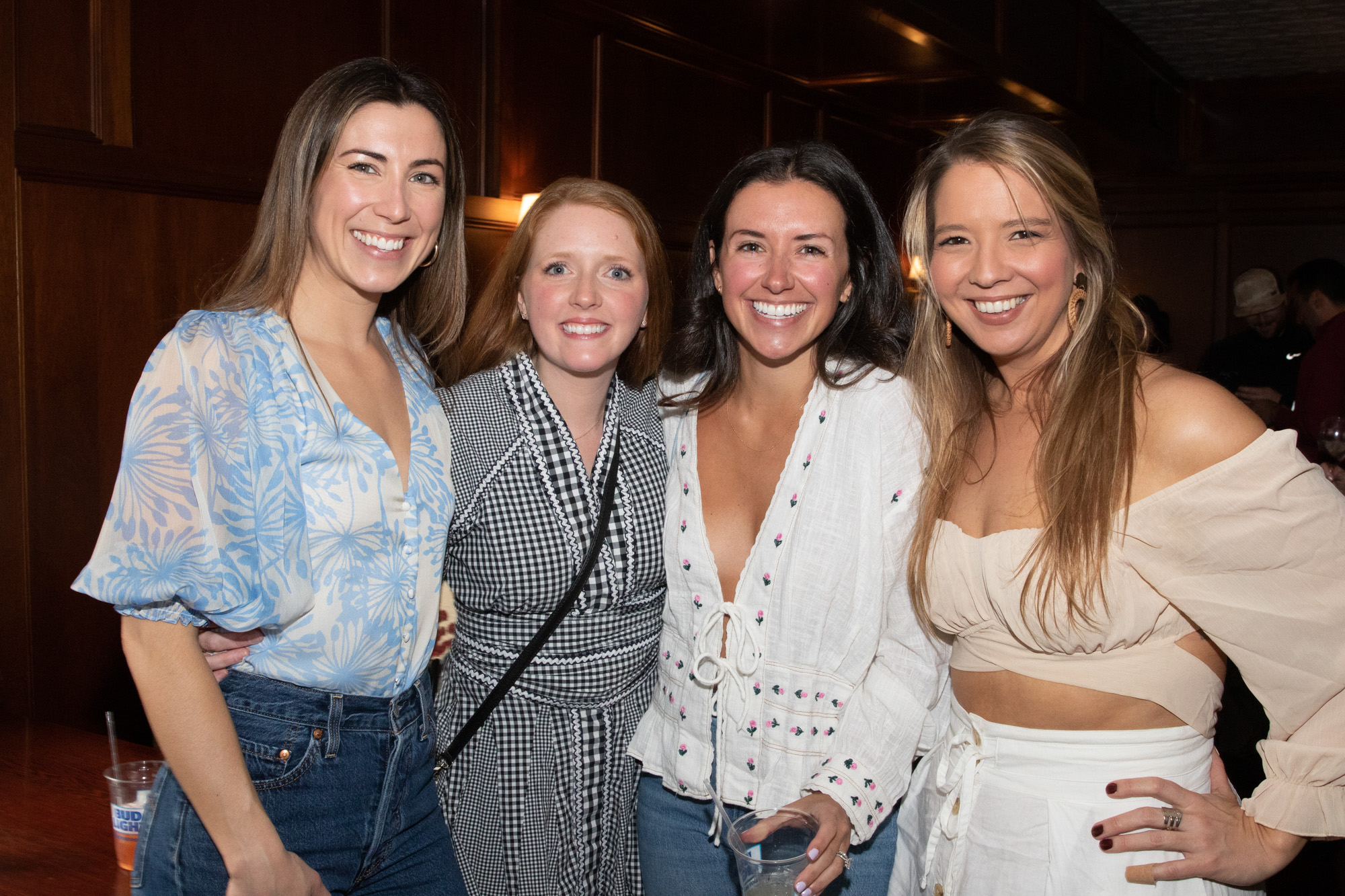 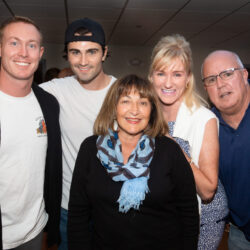 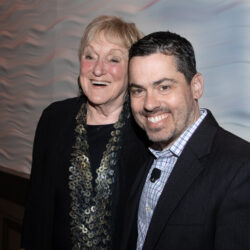 More than $500K raised to support Friendship Home in Norwell 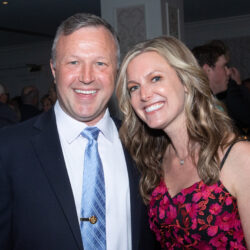