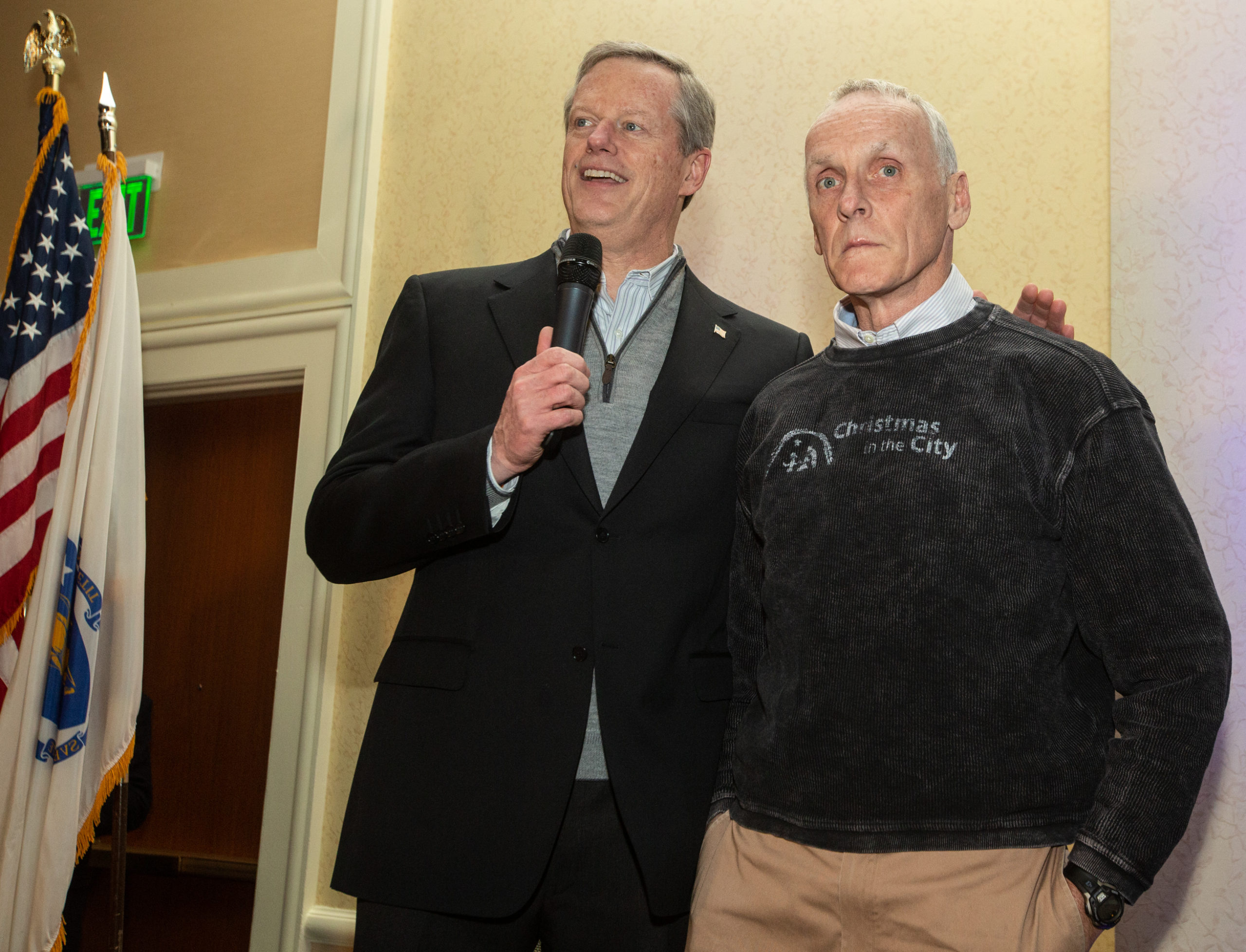 BOSTON — More than 500 guests turned out Saturday night for the surprise 65th birthday party for Jake Kennedy, who with his wife, Sparky, founded the annual Christmas in the City. Saturday’s party was held at the Seaport Hotel. The night also served as a fundraiser for the Jake Kennedy ALS Fund, which has a goal of raising $1 million for ALS research. Jake was diagnosed with ALS and it is not the first time…

Project 351 celebrates 10 years of student participation in their communities

BOSTON — More than 500 attendees packed Faneuil Hall for the 10th annual “Launch Day,” when Eighth Grade students from each of the 351 cities and towns in the state set out to volunteer for service projects in their communities. WBZ-TV anchor Lisa Hughes served as the day’s emcee and the CBS Boston channel had a complete report that you can view here. Others on hand to support the young people were Governor Charlie Baker… 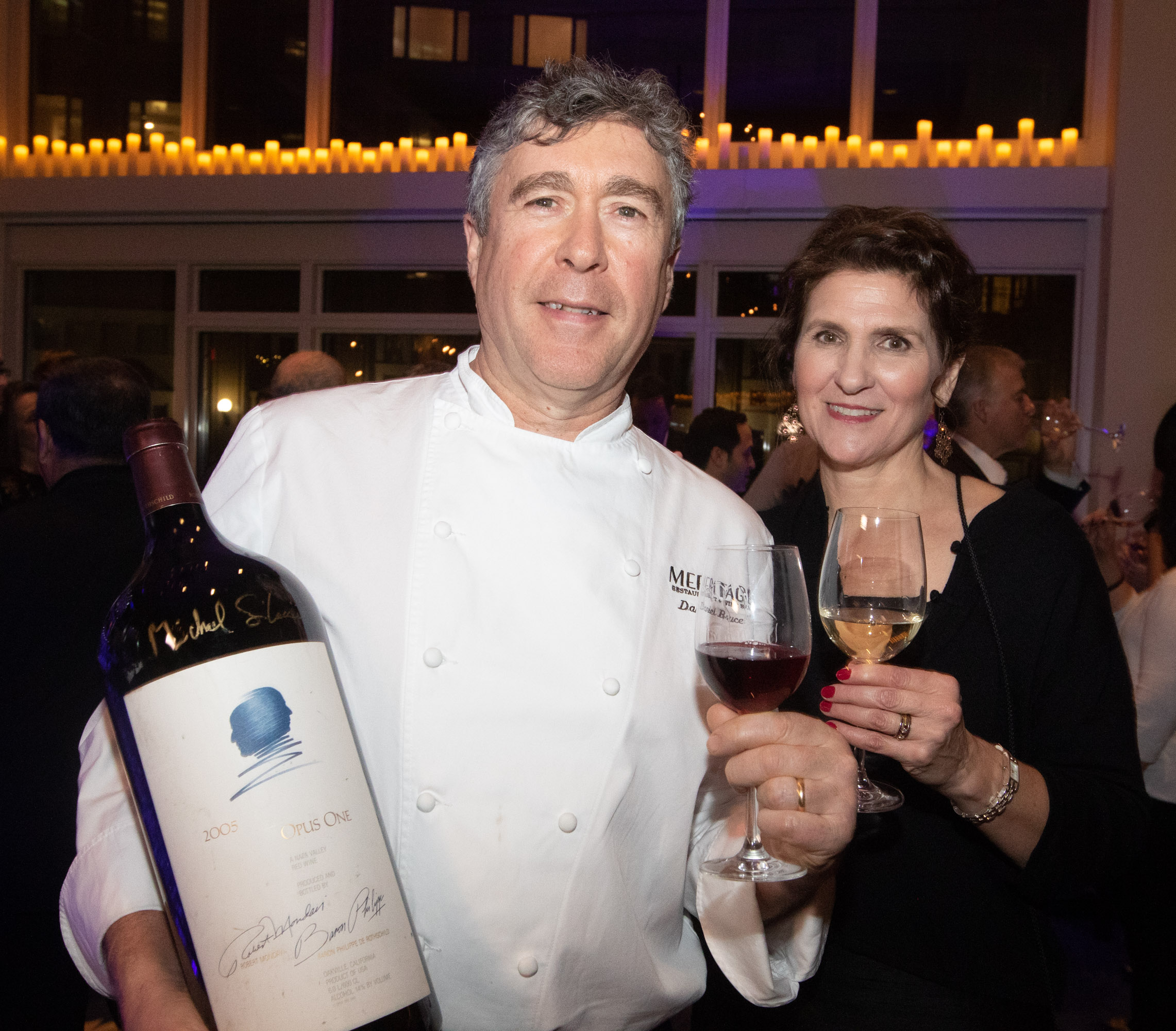 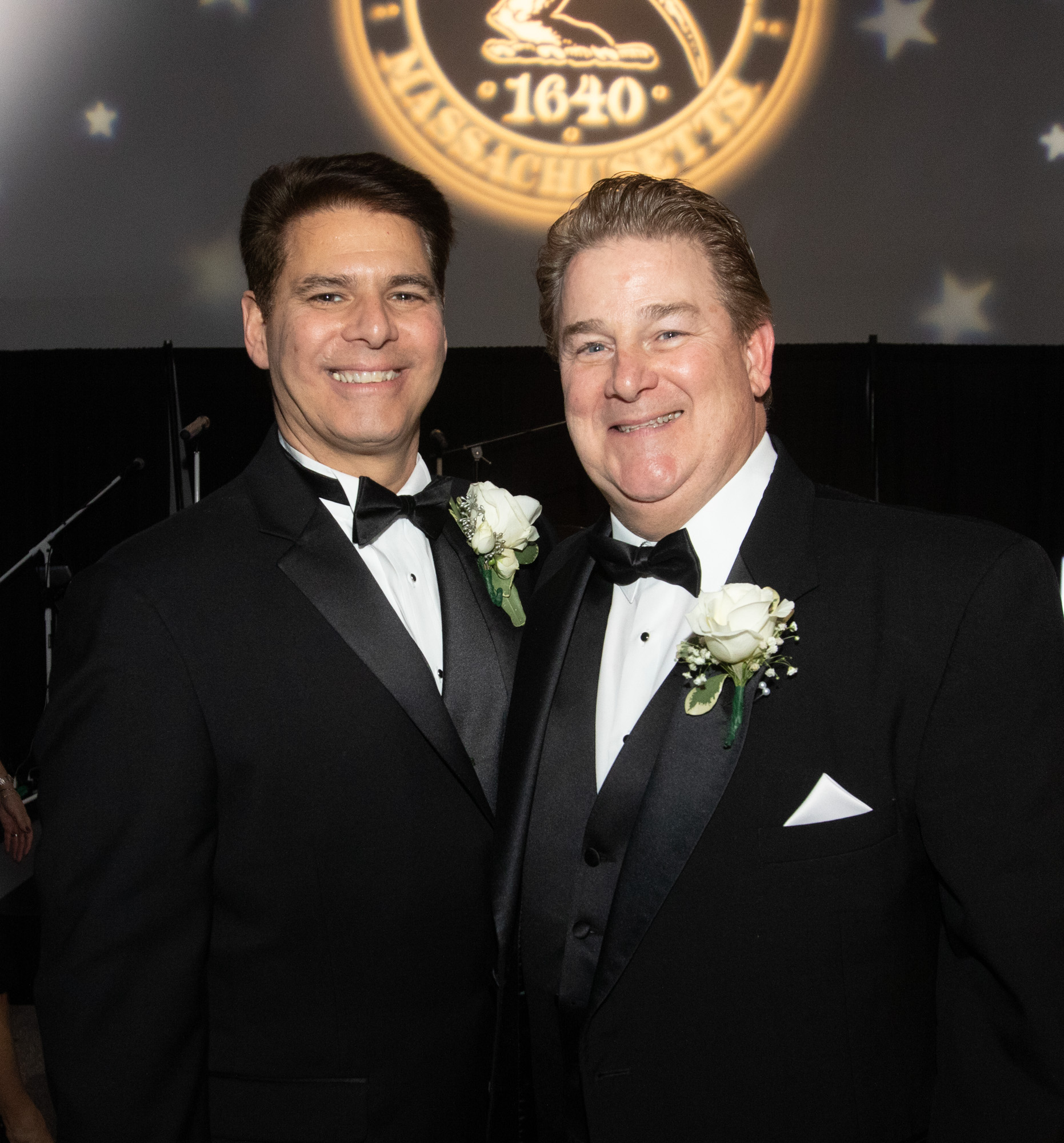 BRAINTREE — 500 guests attended the inaugural ball to celebration Mayor Charles C. Kokoros, above left, being sworn in as mayor of Braintree. The swanky event was held at X1 Boston, which is located in Braintree. Kokoros was sworn in on Thursday at a ceremony that included US Representative Steve Lynch serving as emcee. Kokoros succeeds the town’s first Mayor, Joseph Sullivan, who was elected in 2007. All photos by Bill Brett 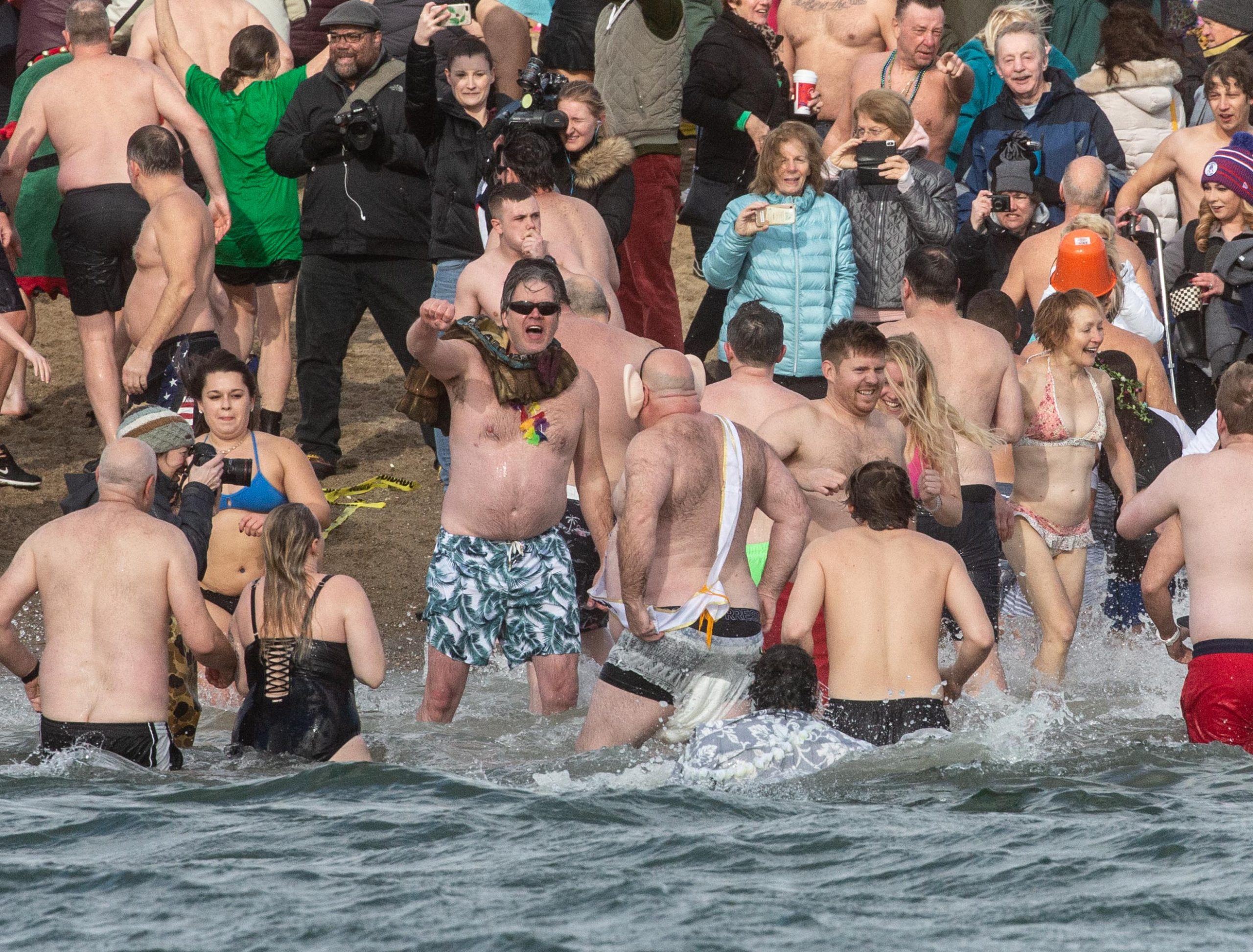 SOUTH BOSTON — Hundreds of intrepid swimmers, many donning costumes, made the leap into Dorchester Bay outside the Curley Community Center on Columbia Road on January 1, 2020, as part of the L Street Brownies’ annual New Year’s Day Plunge. The water off of the L Street and M Street beaches was a balmy 42 degrees for the plunge, according to the National Weather Service. The air temperature was also 42 degrees, but with the…

Bill Brett Boston
Seamus Mallon, a key player in the peace process in Northern Ireland, has died at age 83. Via The Irish Independent.

Project 351 celebrates 10 years of student participation in their communities
January 19, 2020