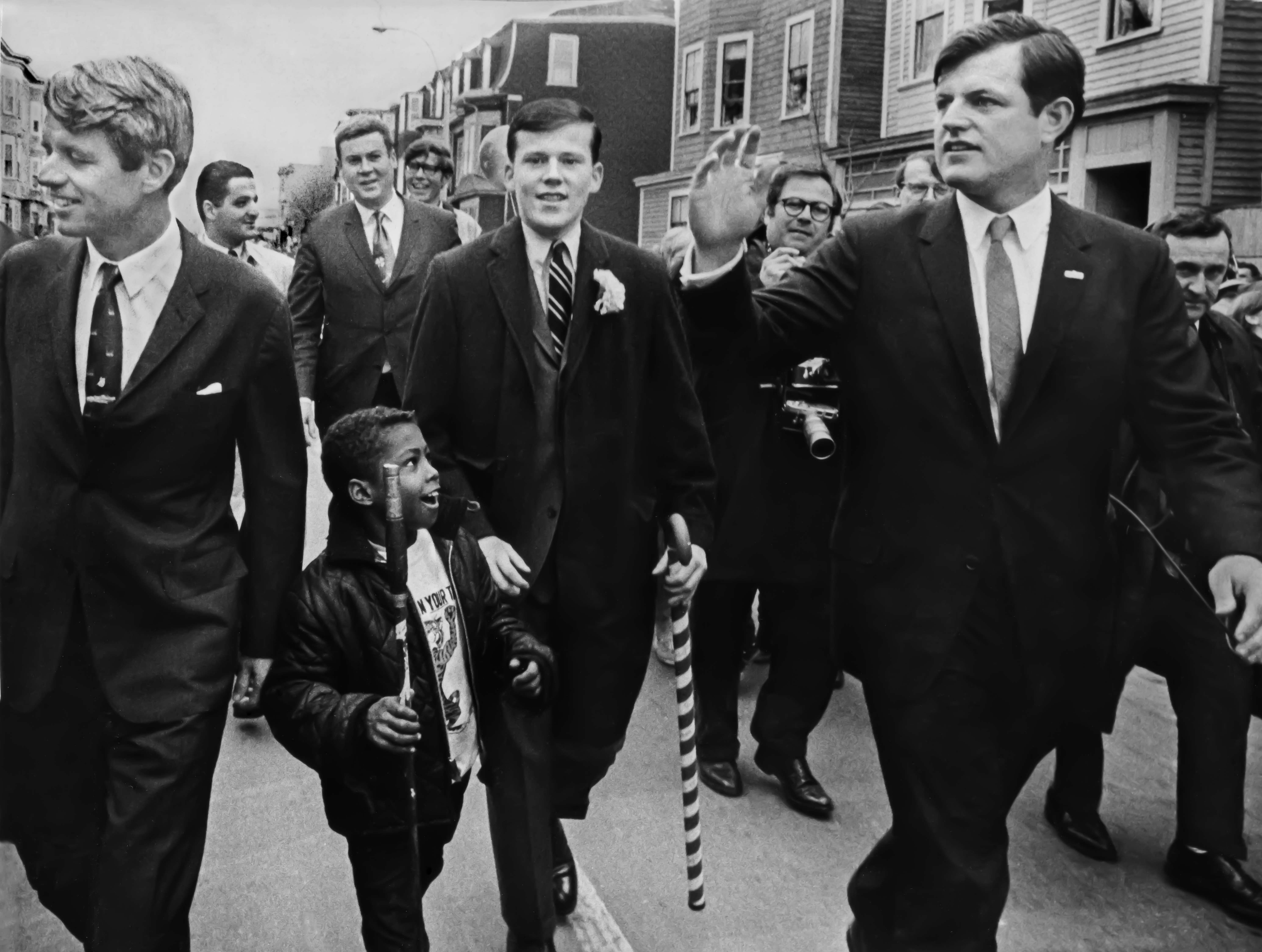 This St. Patrick’s Day we raise money to support the Mary Ann Brett Food Pantry and honor 3 from Dorchester 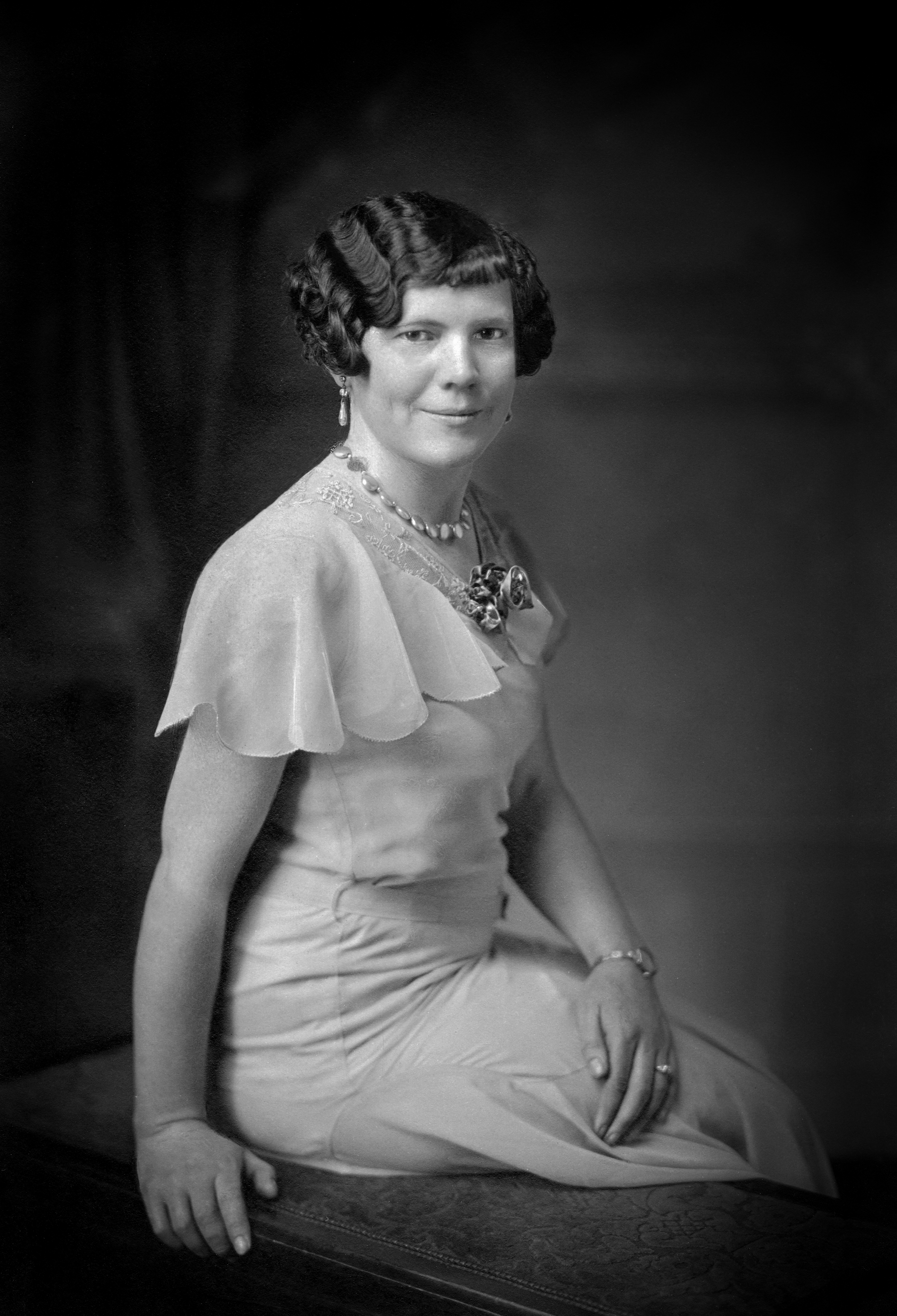 PHOTO COURTESY OF THE BRETT FAMILY
The Mary Ann Brett Food Pantry in Dorchester feeds thousands of people each year.

DORCHESTER — On this St. Patrick’s Day 2018, more than 100 people will gather at St. Teresa of Calcutta Church to raise money and support for the Mary Ann Brett Food Pantry named for Bill Brett’s mother.

The breakfast, which last year raised more than $100,000, is hosted by Jim Brett. The entire Brett family, including Bill and Jim’s siblings Peggy, Mary, and Harry, Jim’s wife, Pattie, work together to organize the event.

We’ll update this posting later with news from the breakfast. 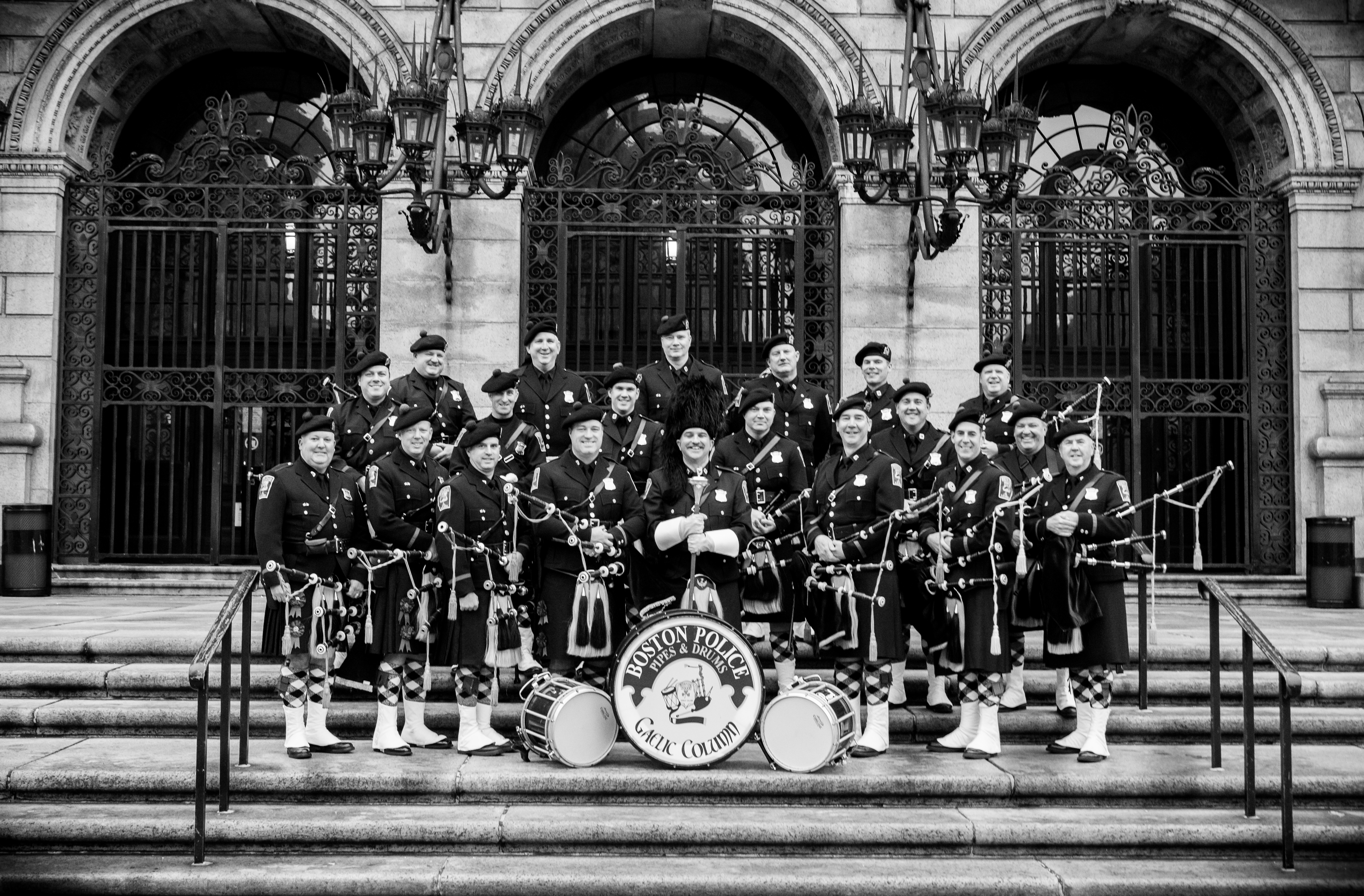 All photos are from Bill’s sixth book, “Boston: Irish,” which you can purchase via this link.

Bill Brett Boston Boston: Irish Dorchester Mary Ann Brett Food Pantry
Next
On Wednesday as the region shoveled out, some pitched in more than others »
Previous
« Leddypalooza held to raise money for Hingham man with colon cancer 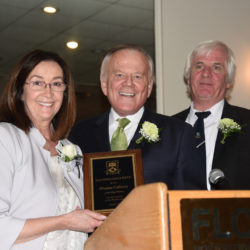 Before the cancellations, the Sligo Association held its annual dinner 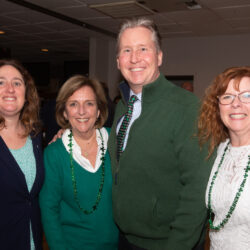 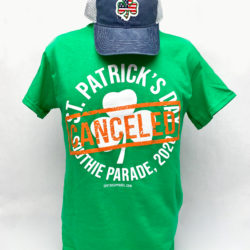