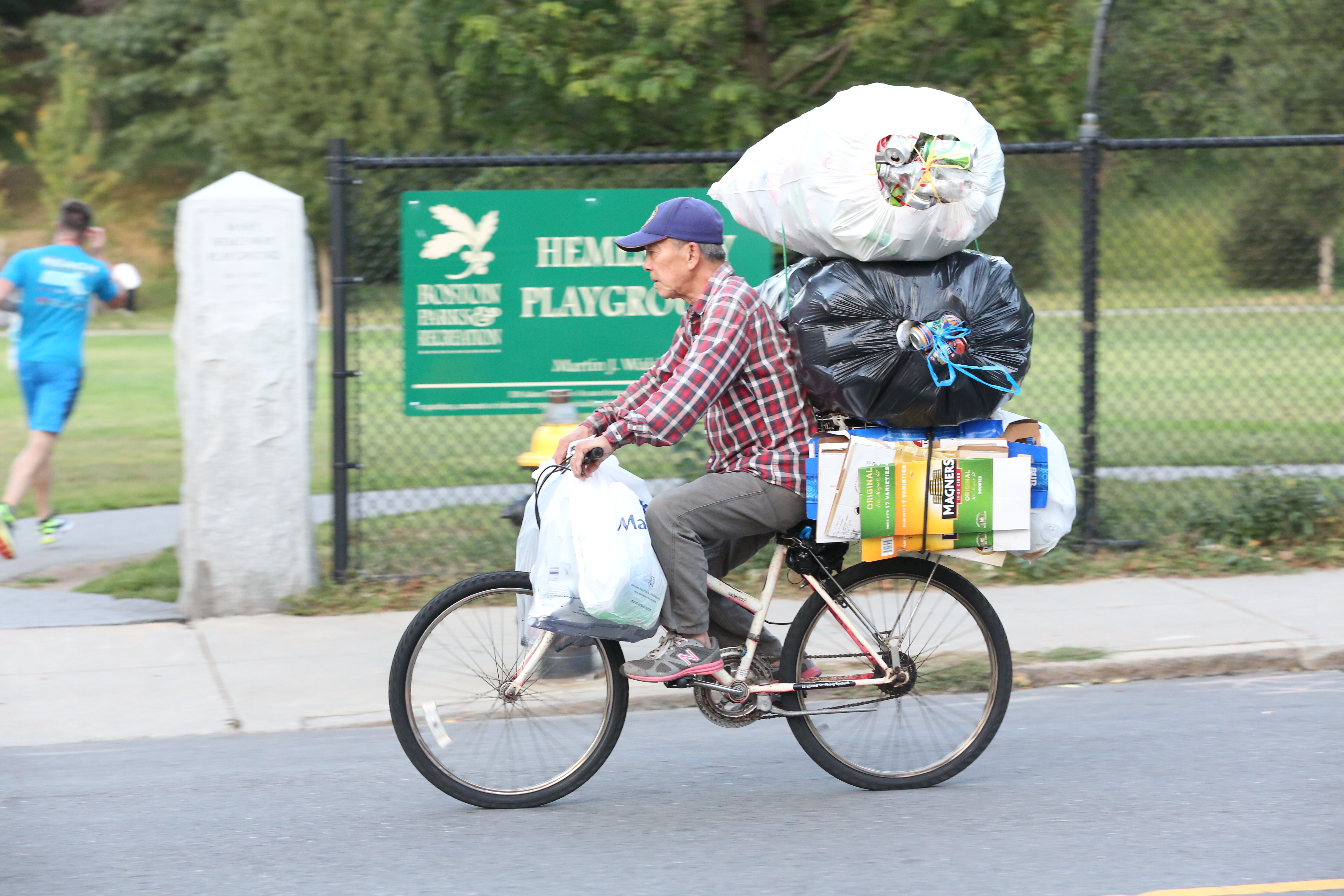 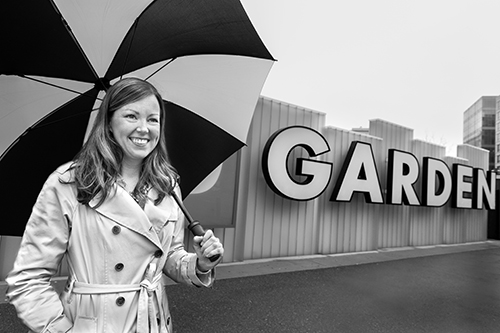 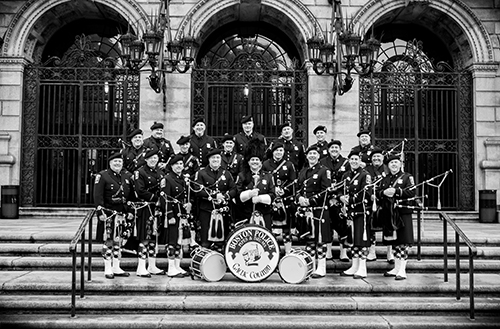 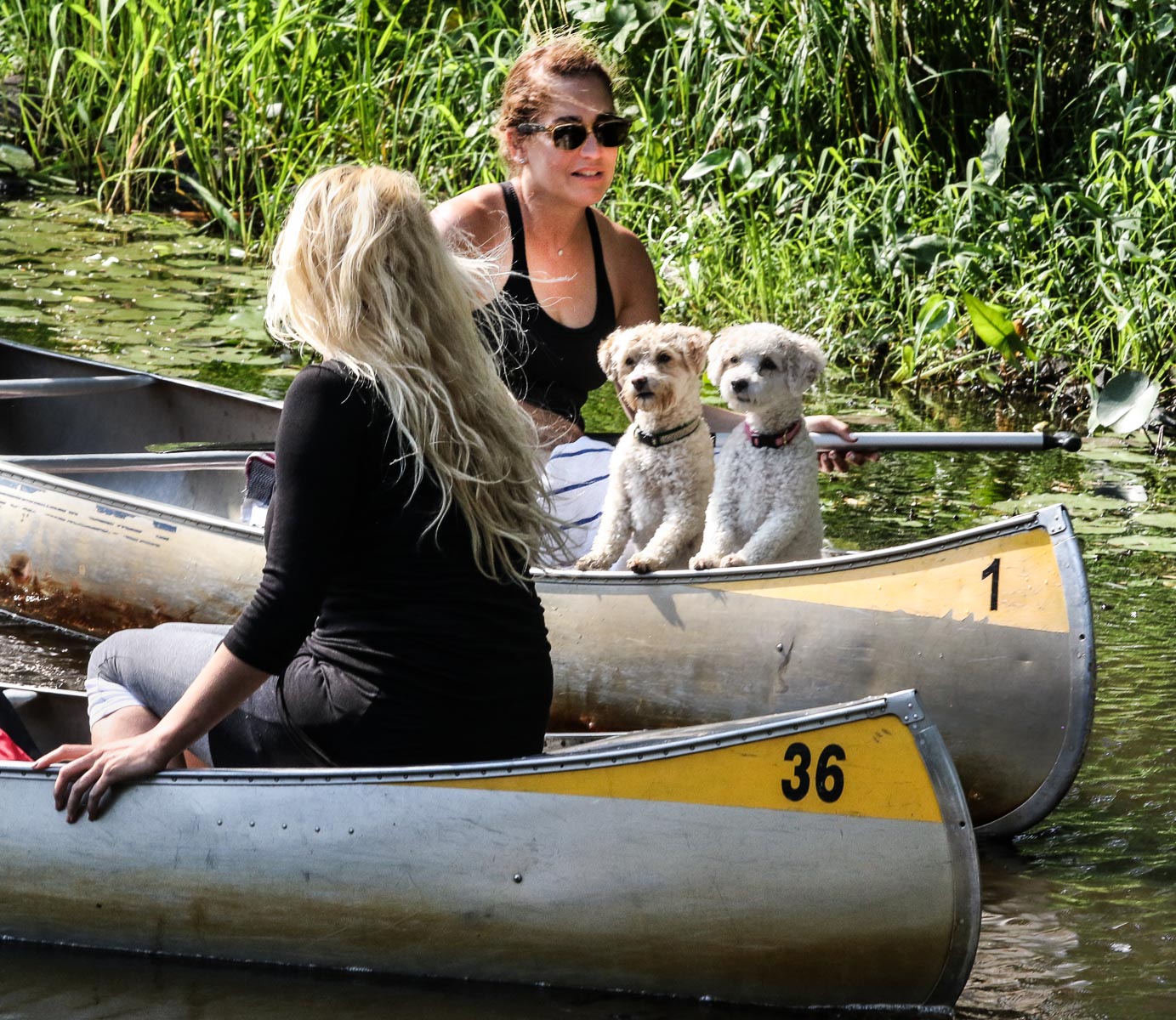 Bill Brett Boston
Some good news, for a change: Bill's daughter Erin Brett got engaged. She posted the news on her Facebook page, so we thought that we'd add our congratulations to the mix. Here is her post: "I’ve been trying to wait til I got a manicure and it’s yet to happen. Most of you know already, but had to make it official. 7 years later KC popped the question. I’m the luckiest girl!"
85 2    View on Facebook

Bill Brett Boston
Breaking: Dorchester Reporter has a developing story on a proposal for the old Bayside Expo Center that includes the Santander site as well. New area to be called Dorchester Bay City.

Dorchester Reporter on Twitter
“NEW: Development team files detailed plans for Bayside site, which will be re-named Dorchester Bay City. Includes Santander site on Morrissey as well. Here's our first look at what it could look like in a deal that could net UMass Boston up to $235M. Story to come.”
twitter.com
11    View on Facebook