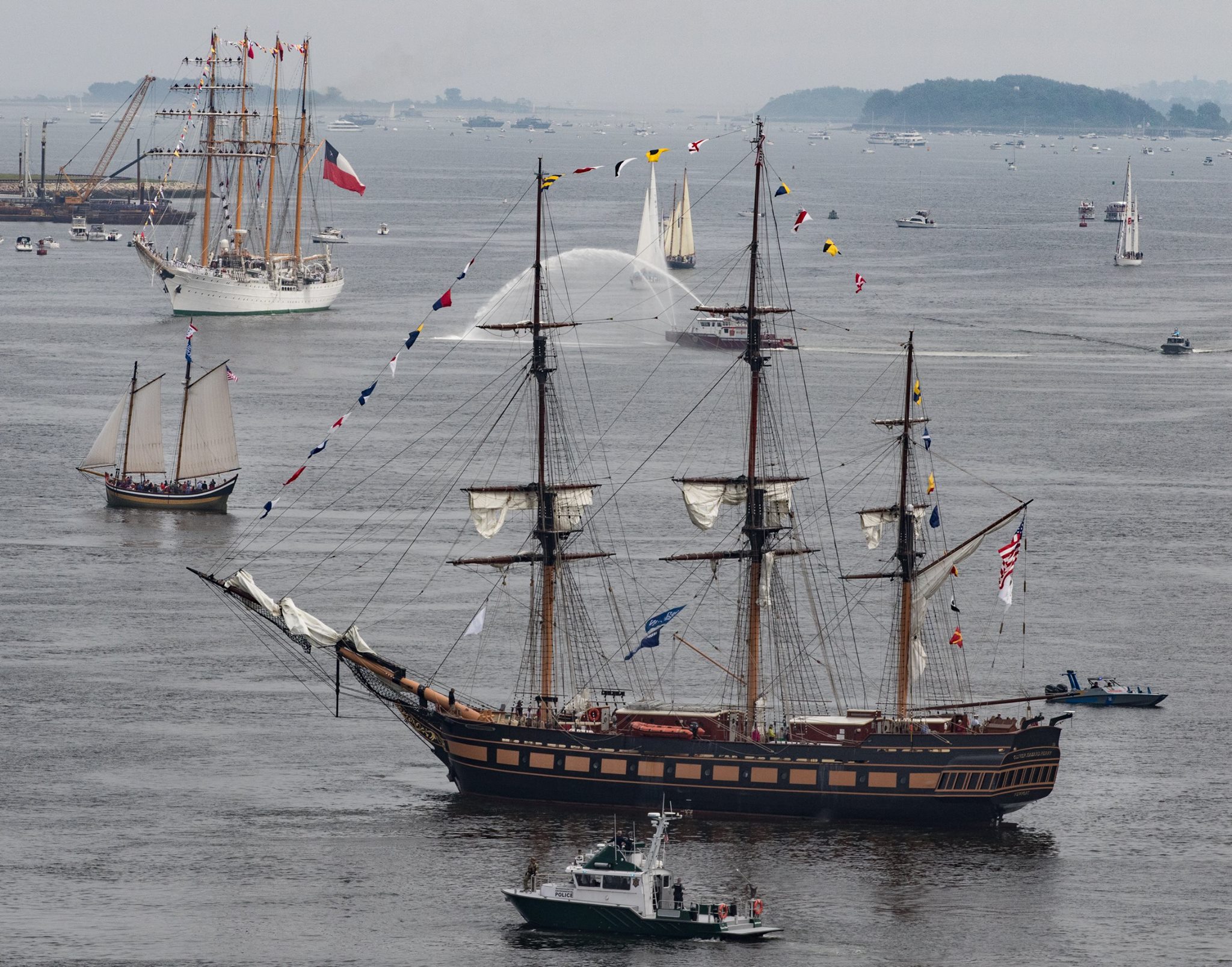 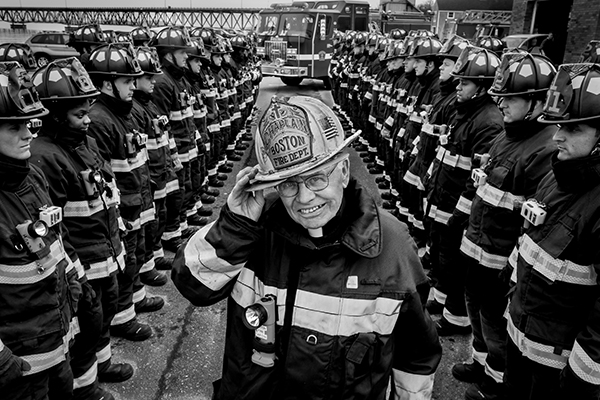 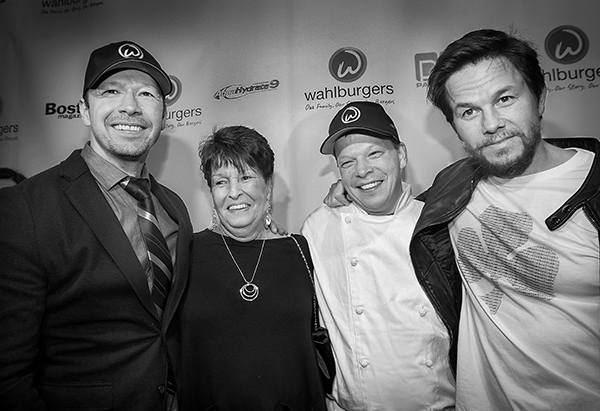 Bill Brett Boston
A hearty farewell and Godspeed to Boston Police Department (Official) Detective Sergeant Bill Doogan, who is retiring (effective February 26) after more than 30 years on the force. Doogan, who has led the Unsolved Homicide Squad since 2010, is known for his dogged work on bringing closure to the families of the victims of murder in the city. We wish him all the best. In this photo, taken by Bill Brett for his book "Boston: Game Changers," are, from left, Detective Kevin Pumphret, Bill Doogan, Detective Charles Coleman, and Detective John Cronin.
10 11    View on Facebook