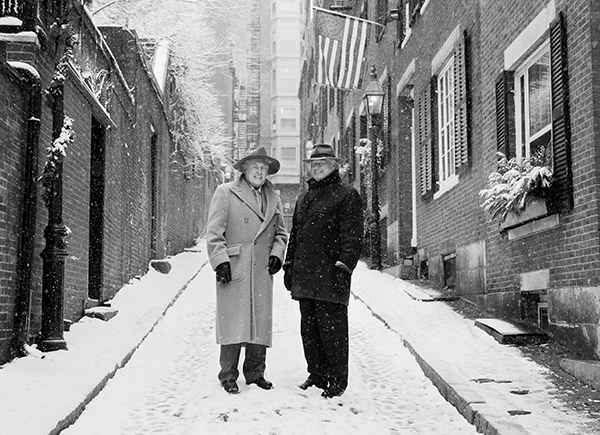 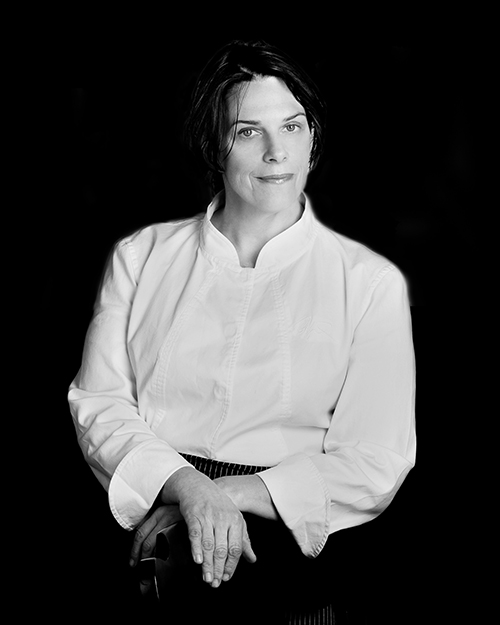 Bill Brett Boston
That Bobby Orr is class act. Over the last few days the Boston Bruins legend has made special stops at police departments on the Cape to thank the officers for all their hard work in the last few months. Since WCVB Channel 5 Boston did this piece on Tuesday, Orr has been spotted in Falmouth.

Bruins legend Bobby Orr signs autographs for Cape Cod police officers
As a show of gratitude, the Hockey Hall of Famer gave the officers signed photos of his famous goal that won Boston the 1970 Stanley Cup.
wcvb.com
33 3    View on Facebook

Bill Brett Boston
Sad news: Sumner Redstone, the media mogul who transformed an industry, has died. He was 97. Mr. Redstone, who coined the term "multiplex," was a Boston native who graduated first in his class at Boston Latin. He attended Harvard, where he studied languages, including Japanese and German, and was recruited by the Army to work during World War II to crack Japan's coded messages. A hard charging businessman, Mr. Redstone was actively involved in the company he built. For more, click below.

Sumner Redstone Dies at 97; Built Media Empire and Long Reigned Over It
Starting with a chain of drive-in movie theaters, Mr. Redstone negotiated, sued and otherwise fought to amass a domain that included CBS and Viacom.
nytimes.com
11 1    View on Facebook