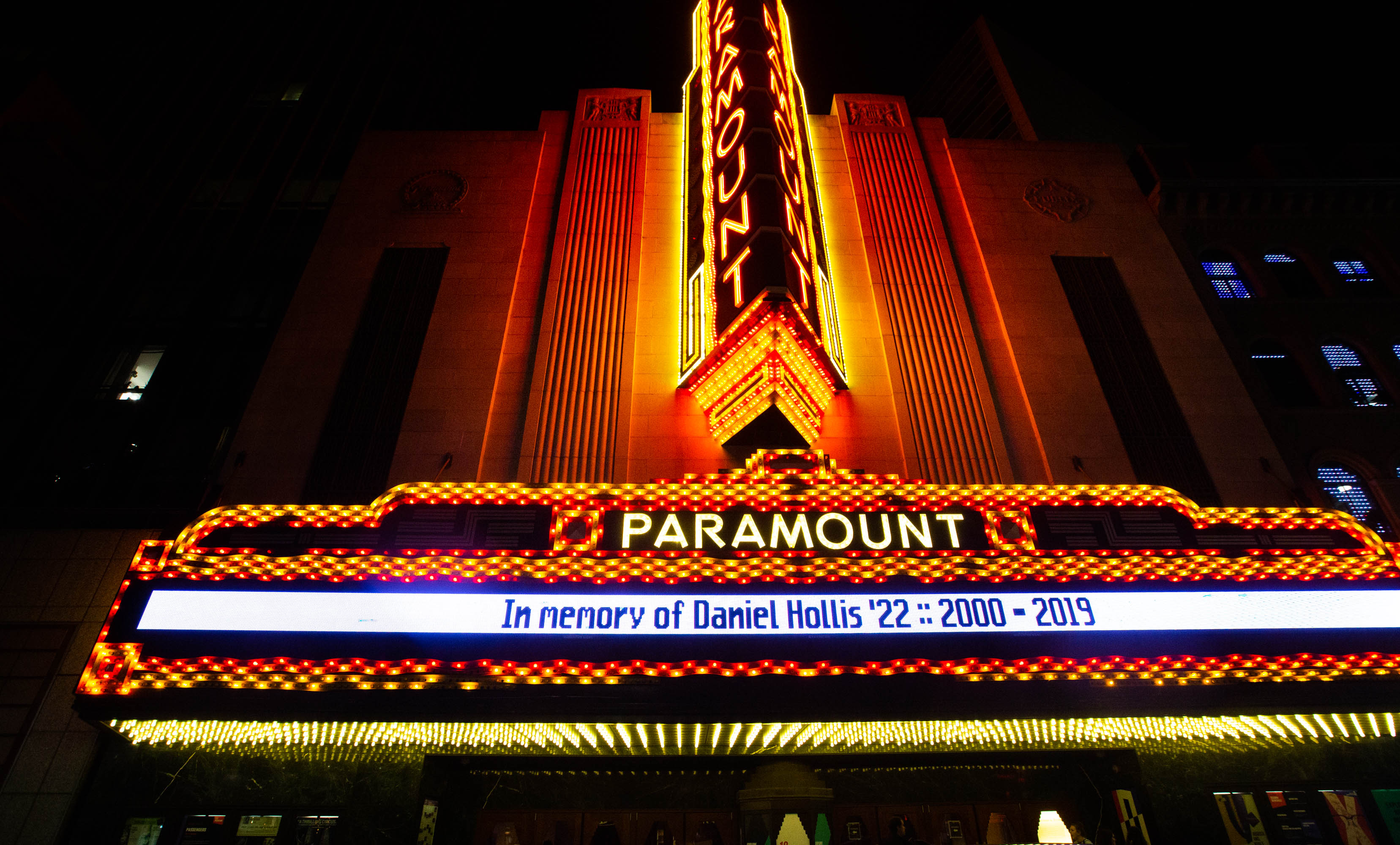 BOSTON — The marquee at Emerson College’s Paramount Theater was lit up in memory of Daniel J. Hollis, a 19-year-old member of Emerson’s class of 2022, who was fatally injured in an altercation in Allston on September 28, 2019.

The Boston Globe reported on October 8, that a US Marine on leave in Boston played a role in Hollis’ death.

But on campus, Hollis, a native of Mendon, MA, was remember for his smile and athletic ability on the lacrosse field. Read more of the Emerson official statement here. 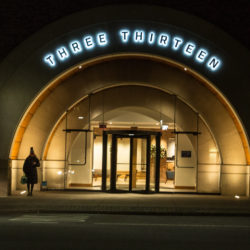 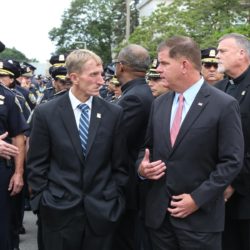 A Wake for Billy Smith