The photographers of ‘The Brink’s Job’

NORTH END — Four of Boston’s best photographers played photographers in the 1978 film “The Brink’s Job” about the 1950 robbery in Boston of a Brink’s truck when thieves stole $3 million.

The four photographers, from left are, Roland Oxton of Peabody, Archie Newman of Weymouth, Gene Dixon of Quincy, and John Landers Jr. of Milton. All four were on the staff of the Record-American or Herald at the time of the filming in Boston. All four are now deceased.

The film, which starred Peter Faulk, Peter Boyle, Paul Sorvino and Gena Rowlands, became infamous for other reasons. As has been reported in the Boston press: During the production, conflicts with the Teamsters Union members occurred that resulted in four indictments and two convictions of Teamsters for attempts to solicit non-existent jobs.

Also, a perhaps apocryphal story about the strong arming of the production team is still cited in Hollywood as to why Boston is not a good place to film. The story goes like this: when the locations people asked a North End couple to take the air conditioner out of their window to make the street seem authentic to the movie’s period, the family held out for $50. When the crews returned early the next morning to film the scene, several dozen air conditioners could be seen in the windows in the same alleyway. The production design team was informed that all of the air conditioners would be removed…for a price.

Photo from the John Landers Collection. 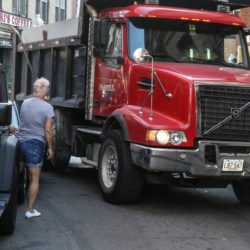 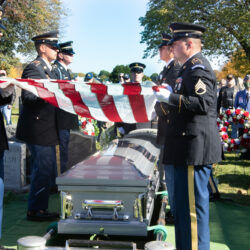 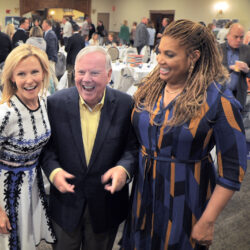