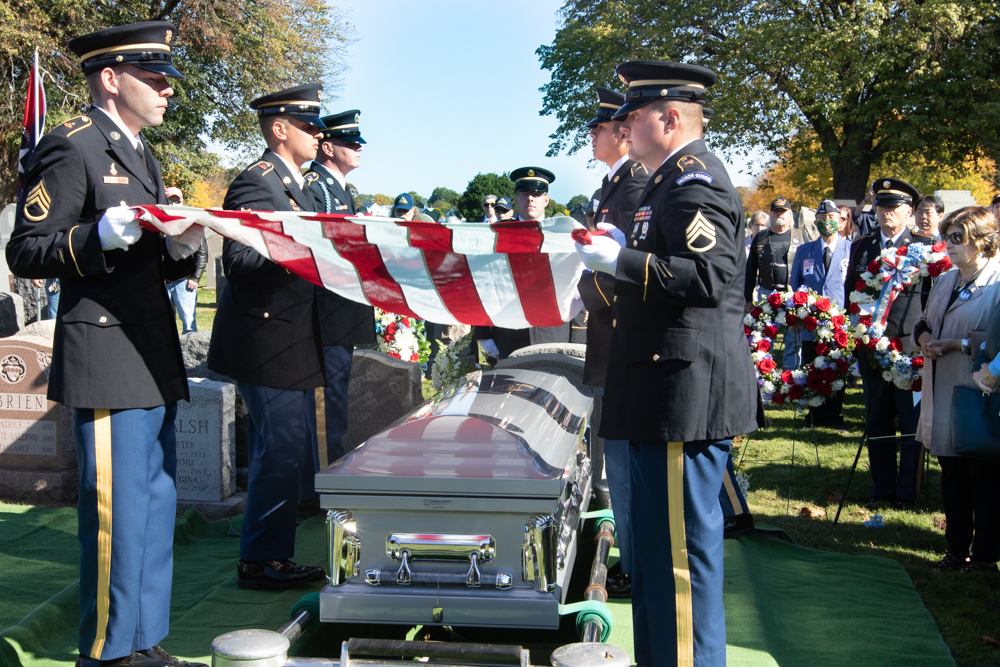 MALDEN — Family and friends and a number of representatives from veterans groups and military organizations gathered on Saturday, Oct. 29, 2022 to honor to Corporal Joseph J. Puopolo, a Korean War veteran from East Boston, who went missing and later was reported to have died in a prisoner of war camp.

Corporal Puopolo, a 19-year-old Army soldier, was a member of C Battery, 38th Field Artillery Battalion, 2nd Infantry Division Artillery, 8th U.S. Army, according to a press releae from the Defense POW/MIA Accounting Agency, or DPAA. Puopolo’s remains were accounted for on Aug. 23, 2022. He was reported missing in action on Dec. 2, 1950, when his unit attempted to withdraw two days prior from Kunu-ri, North Korea. It was not until 1953 during Operation Big Switch that four prisoners of war said Puopolo died at Prisoner of War Camp No. 5 in February 1951.

A funeral Mass was said at Sacred Heart Church in East Boston before he was laid to rest with full military honors at Holy Cross Cemetery in Malden, where Bill Brett photographed the ceremony. Corporal Puopolo will be featured in Bill’s project honoring veterans and their families and those who support them.

“He fought against North Korea and Chinese forces,” Graham said. “These guys fought until the last bullet. They didn’t just surrender. They ran out of ammo. They were cut off from the lines and they had no possible way of defending themselves once their guns were gone.” 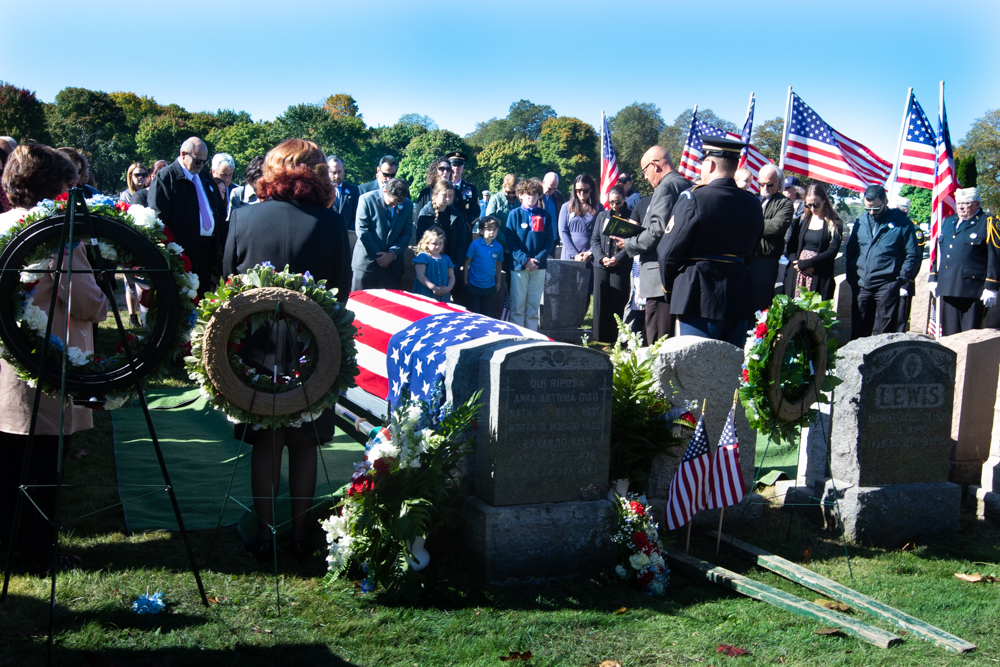 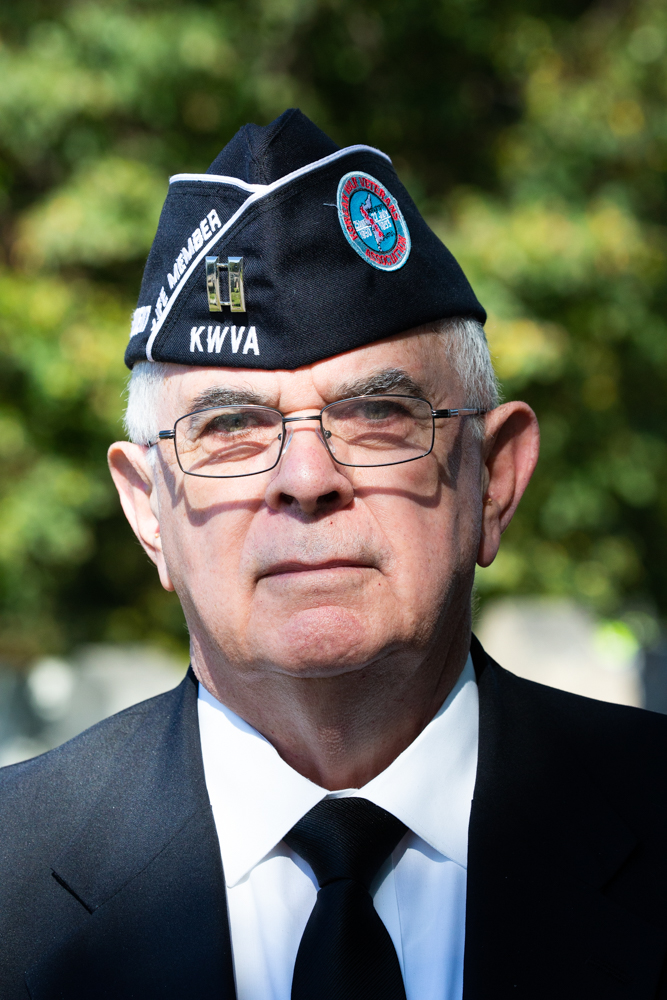 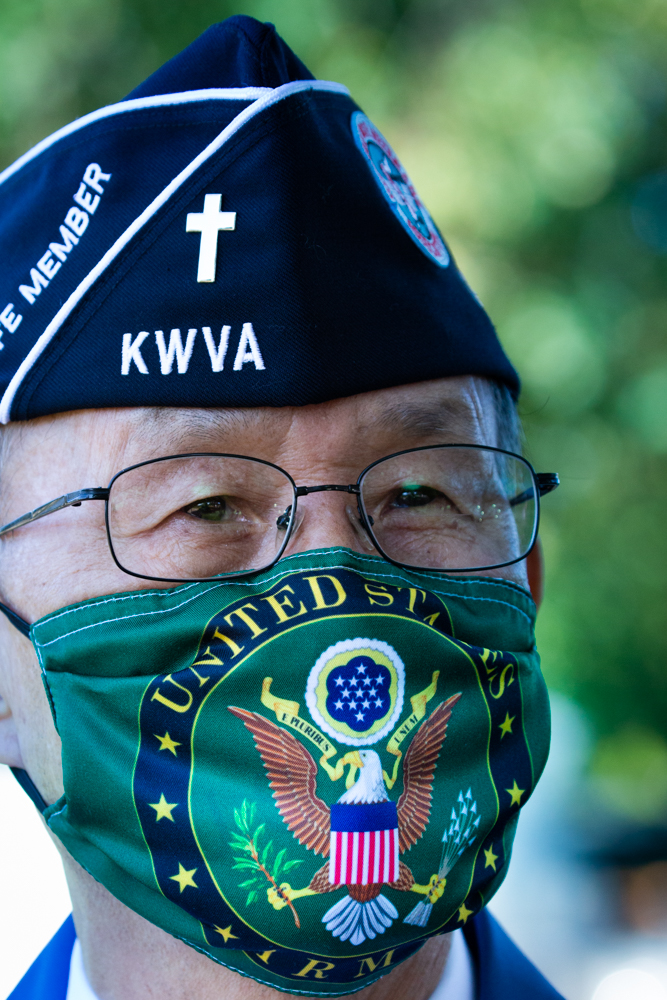 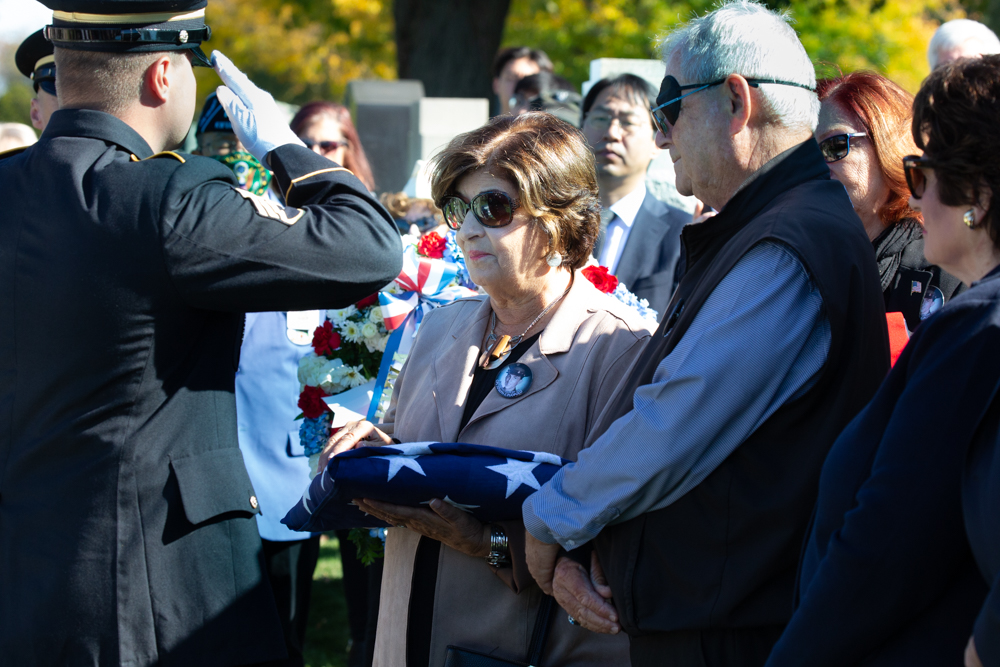 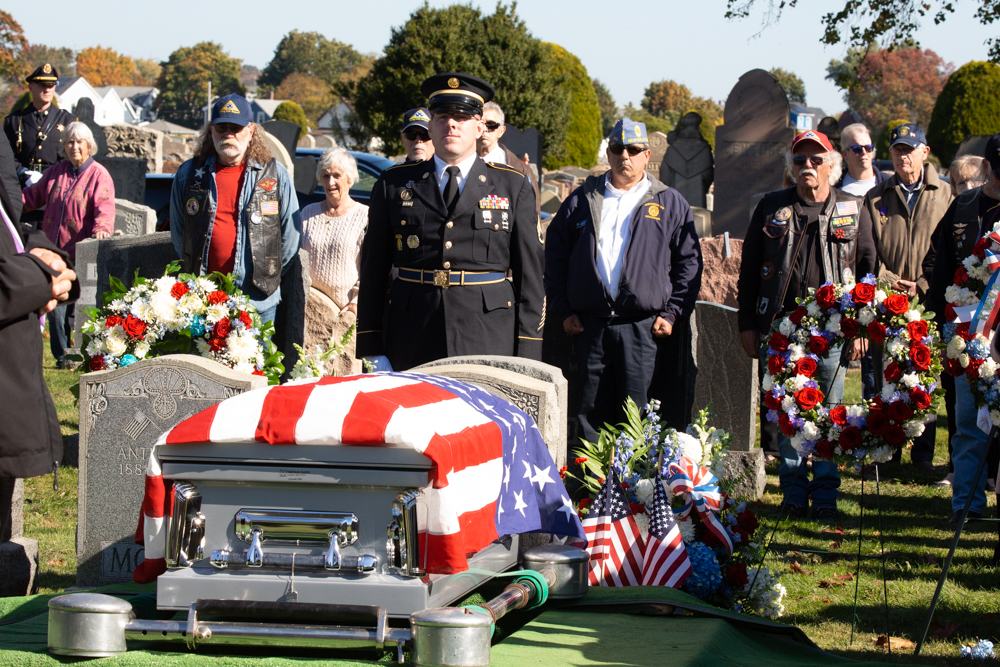 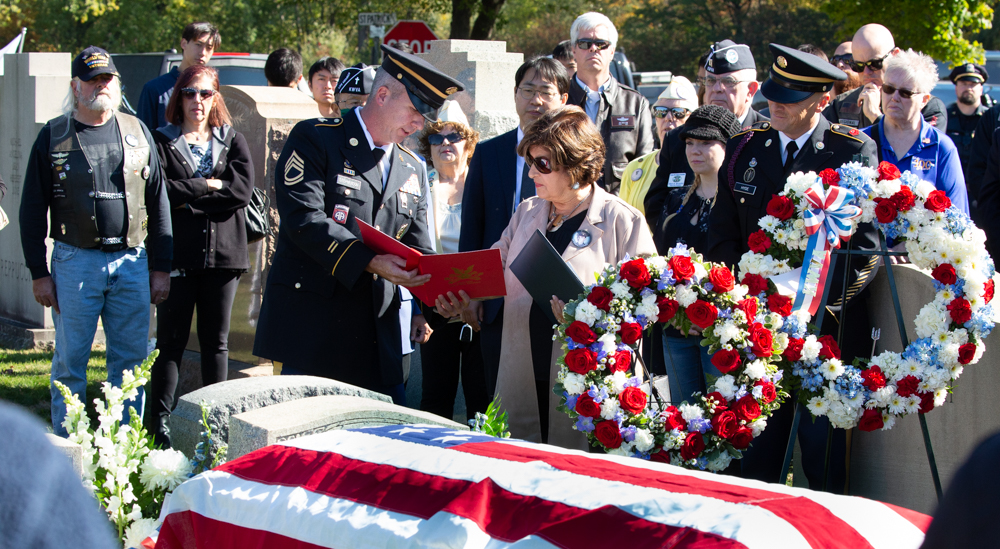 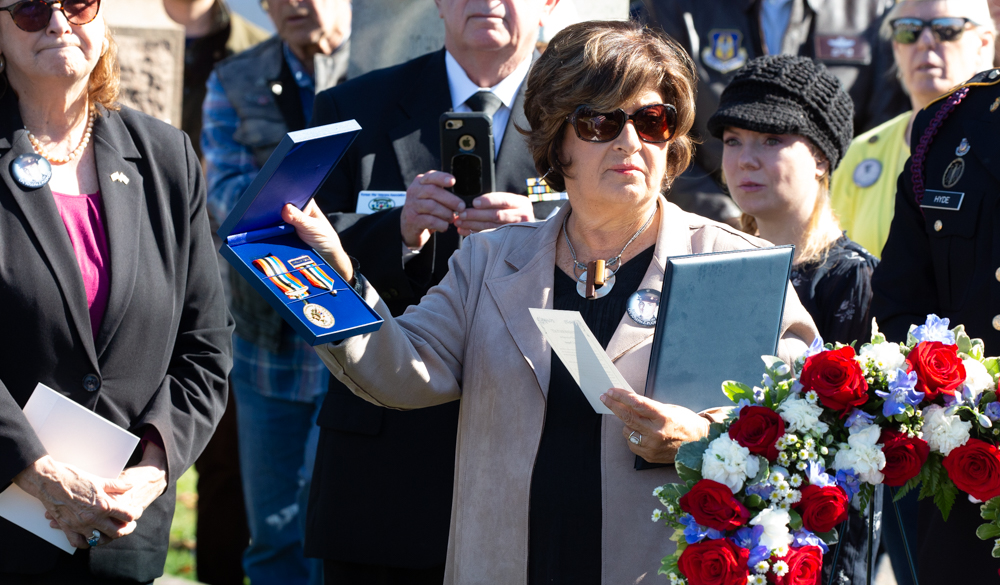 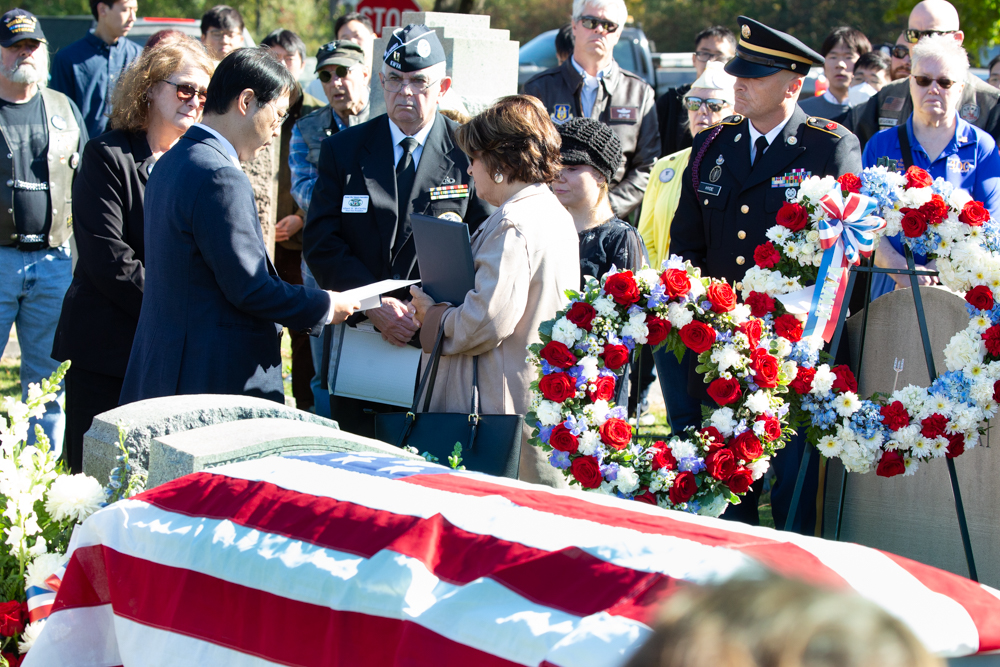 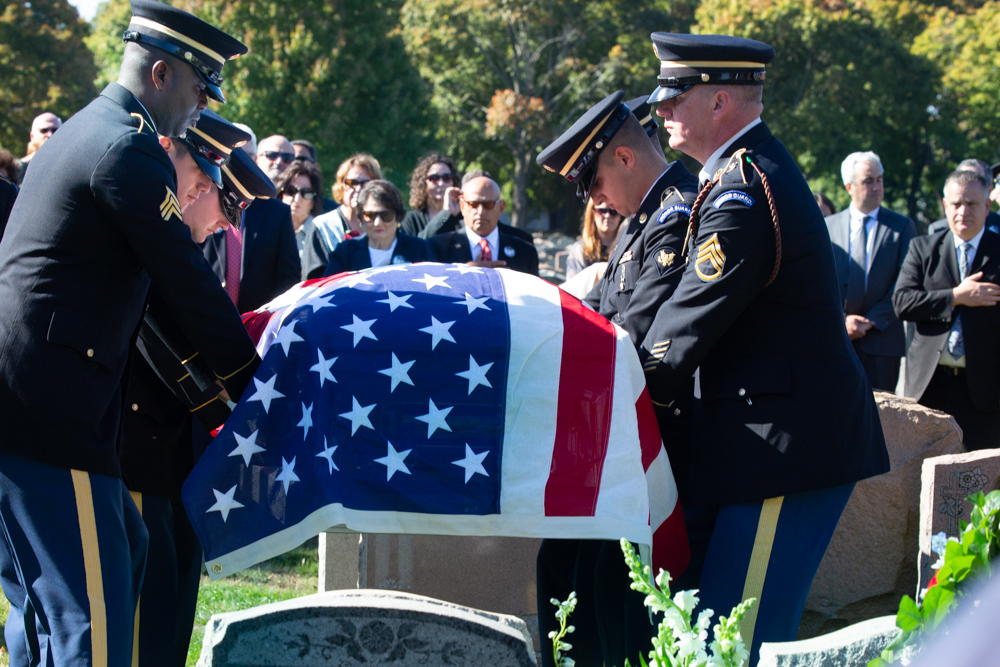 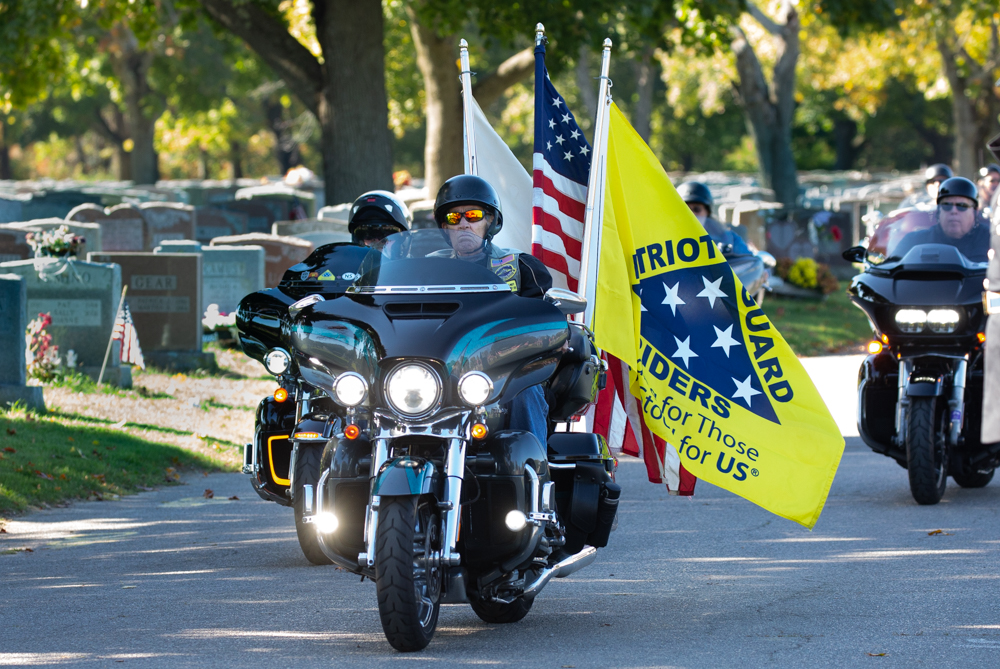 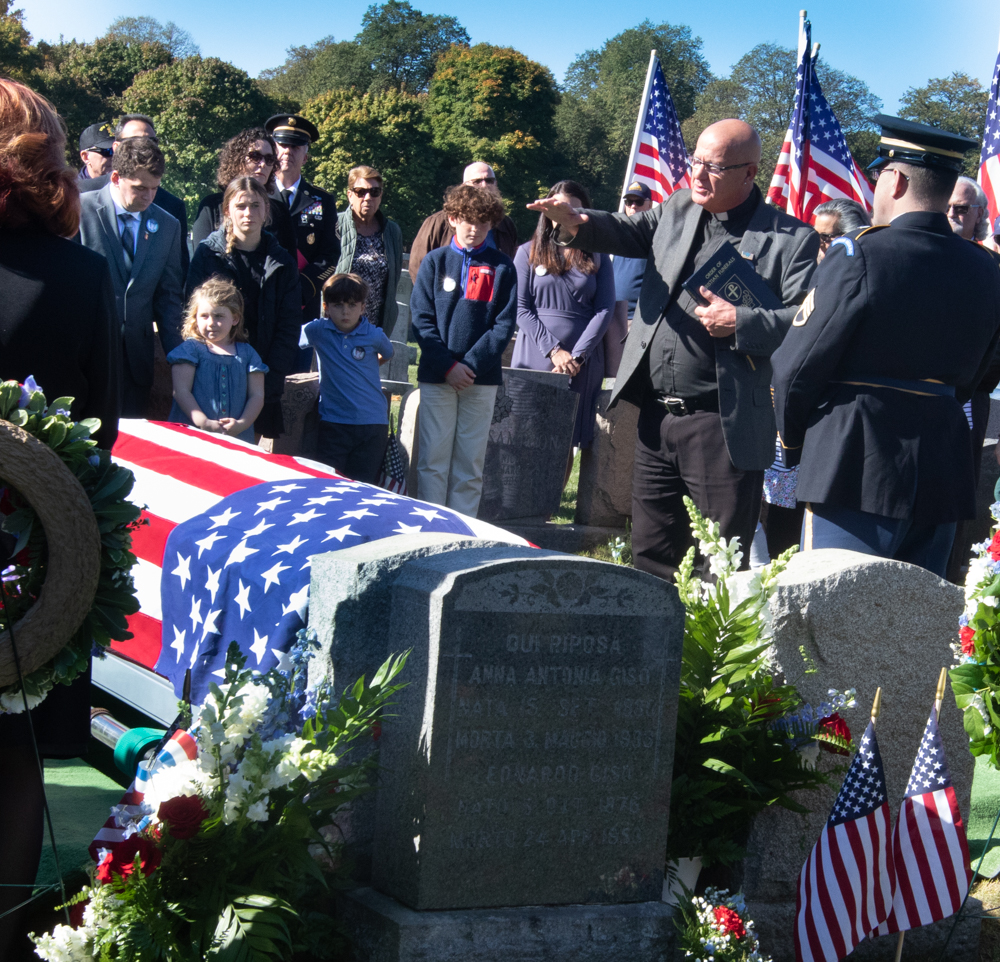 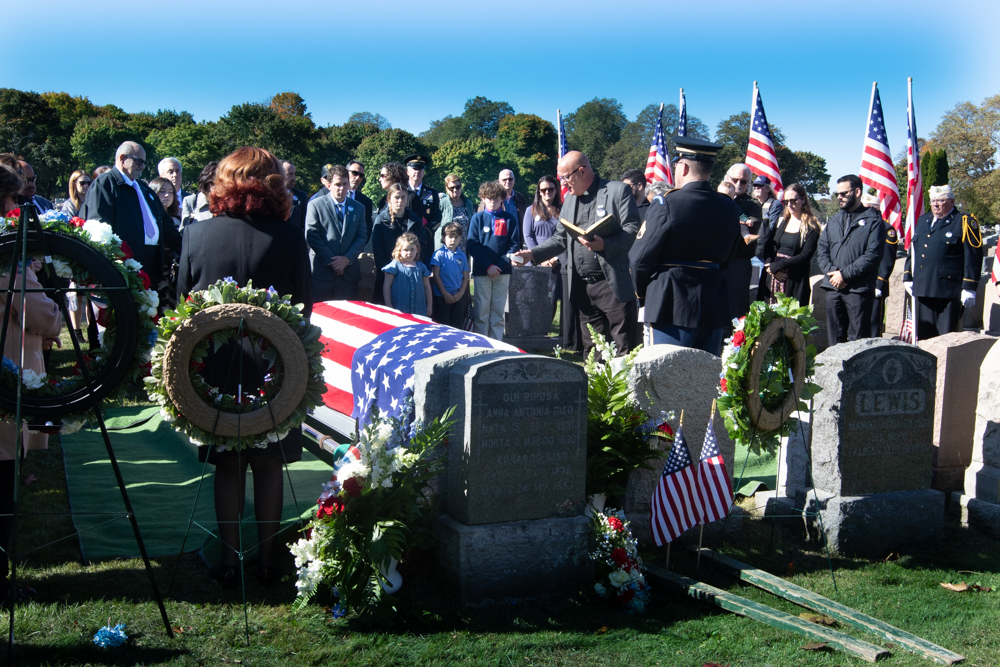 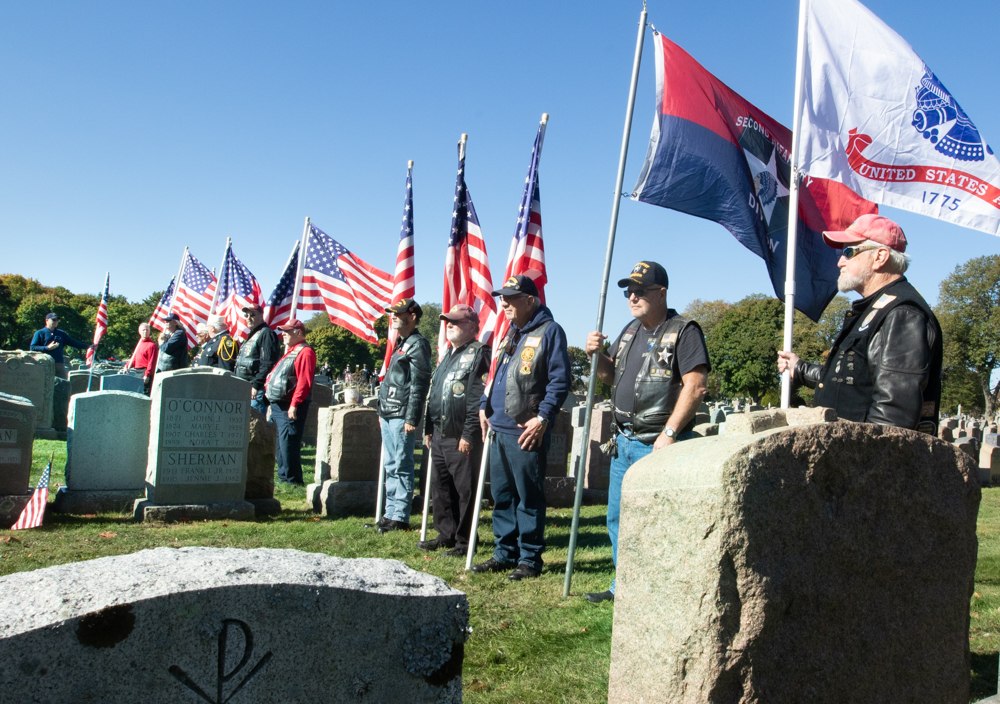 COMCAST AWARDS MORE THAN $500,000 IN GRANTS TO ADVANCE DIGITAL EQUITY EFFORTS ACROSS THE BOSTON REGION 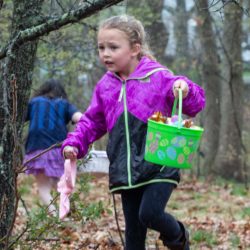 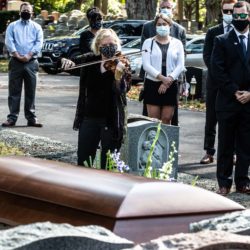