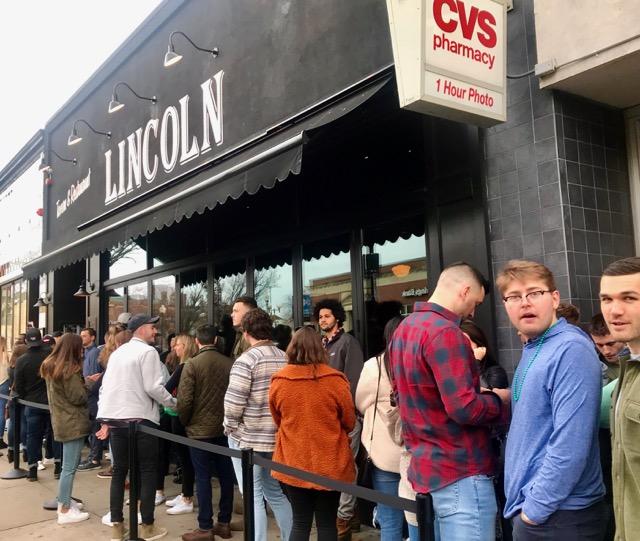 SOUTH BOSTON — When Bill Brett decided to put the long lens on the camera and catch some stories of how people were dealing with the impending Coronavirus shutdowns and beyond.

As he drove through South Boston on Saturday, he spotted the lines outside of several bars and pubs. The area was packed with people, most young revelers, out to celebrate St. Patrick’s Day.

From social media:
Ed Flynn 愛德華費連
@EdforBoston
SB bars & restaurants will be closed today as part of a voluntary agreement. Thank you Mayor Walsh, my fellow SB elected officials, neighbors, Licensing Board, license holders in SB for working w/ us & taking these sound proactive measures to protect the public’s health. [You can read more about South Boston’s action here.]

On Sunday night, Governor Charlie Baker held a press conference announcing sweeping measures to clamp down on large meetings and the potential spread of Coronavirus. For more on that press conference and the governor’s actions, click here. 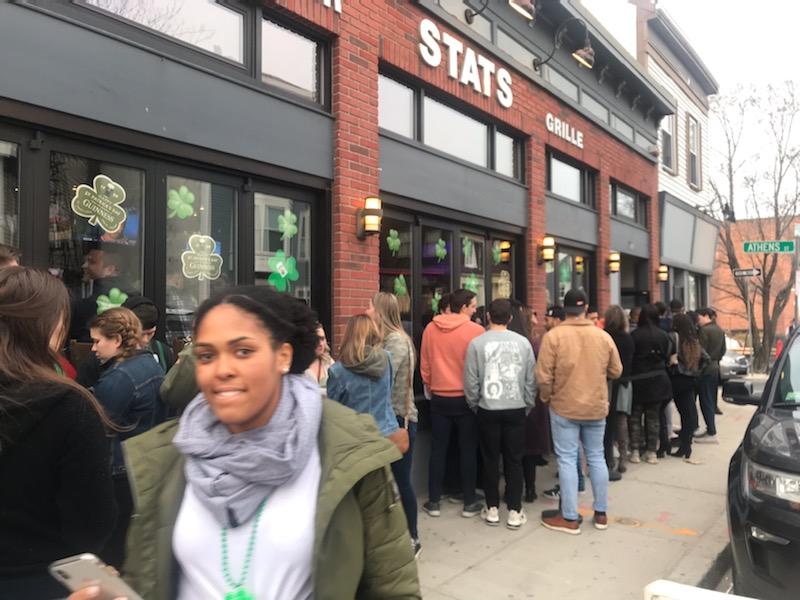 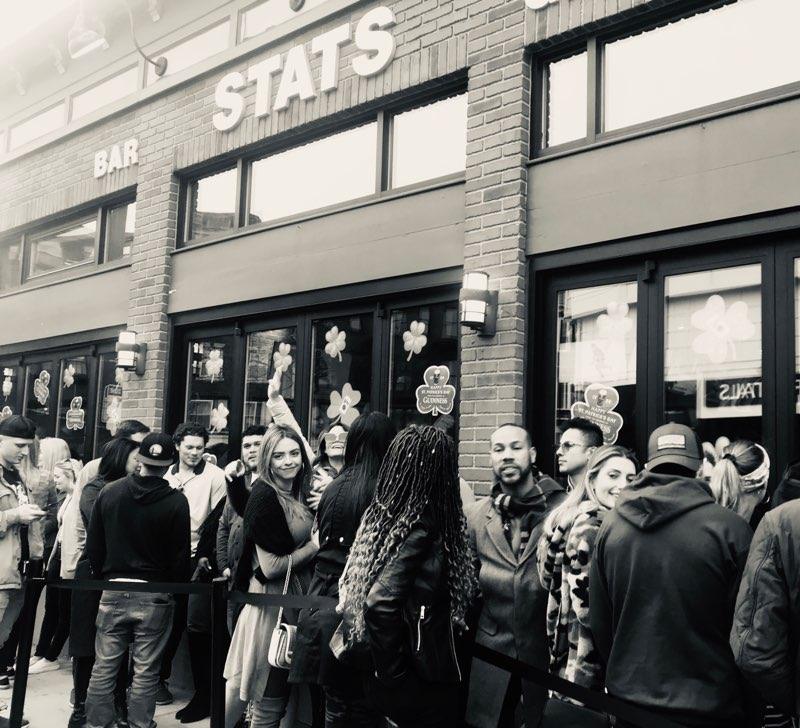 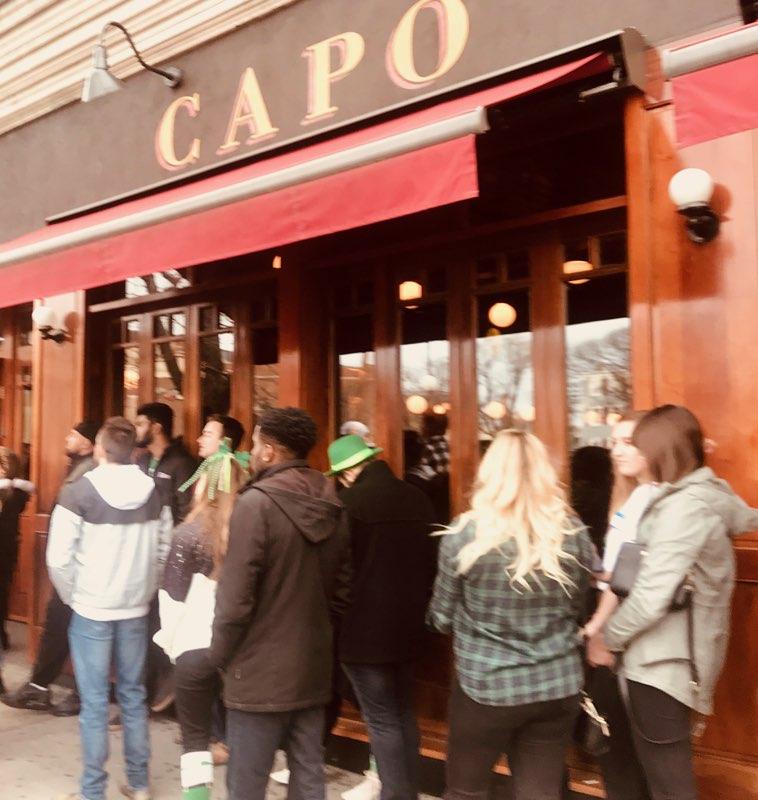 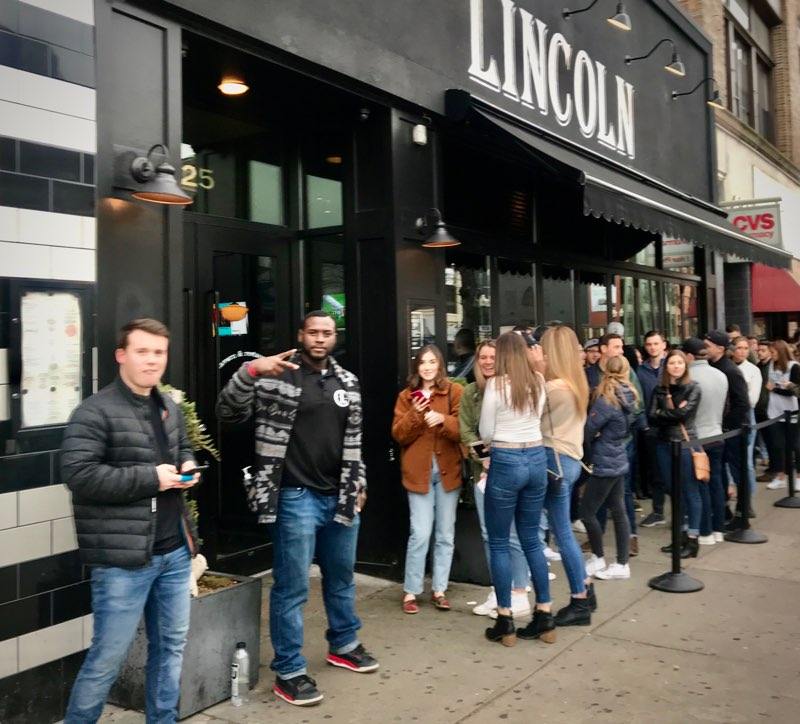 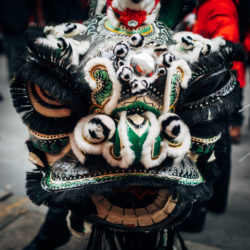 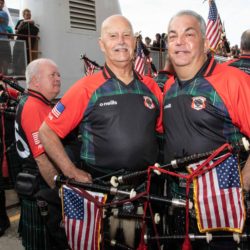 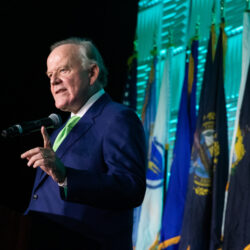