HARWICH — The 5th annual Big 3 Fishing Tournament raised more than $385,000 for Big Brothers Big Sisters of Cape Cod & the Islands. More than 300 people were in attended the July 13 event with some 43 boats participating.

Sam Jaxtimer on “Thresher” caught the largest fish, a 261-pound tuna. In the “bass and blues” category, Jeff Perry on “First Light” took the category with a 38-pound bass and Fran Kenney’s 13.8-pound Blue Fish took that on the “Gabbiano.”

The event was held at the Wychmere Beach Club in Harwich with the fishing tournament taking place from 5 a.m. to 2 p.m. followed by an evening cocktail receptions on the beach.

“This is the largest fundraiser for our agency” said JR Mell, Regional Director of BBBS of Cape Cod & the Islands told the Cape Cod Times. With the help of the Big 3 Fishing Tournament, BBBS is on track to serve more than 400 kids by 2020. 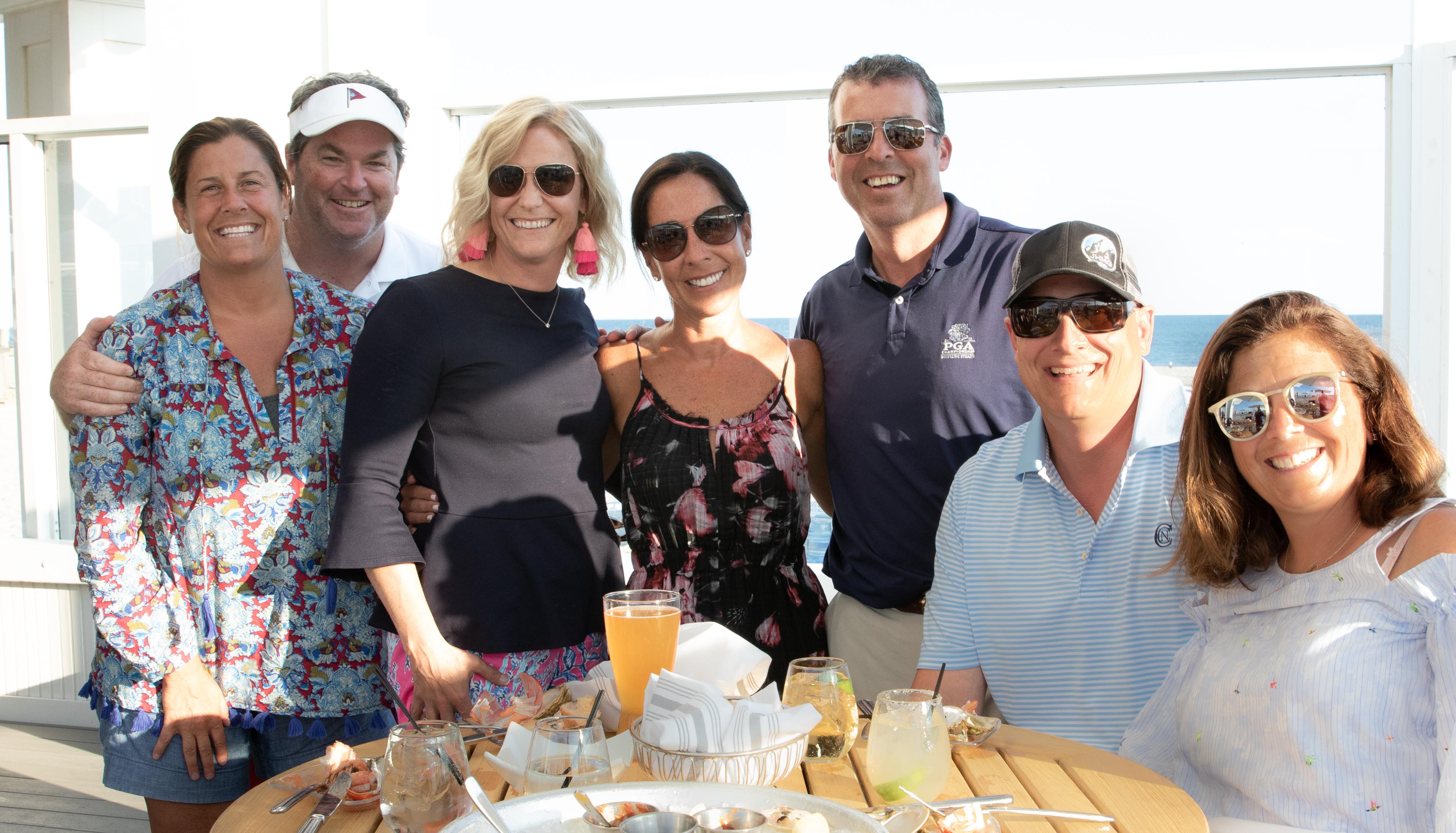 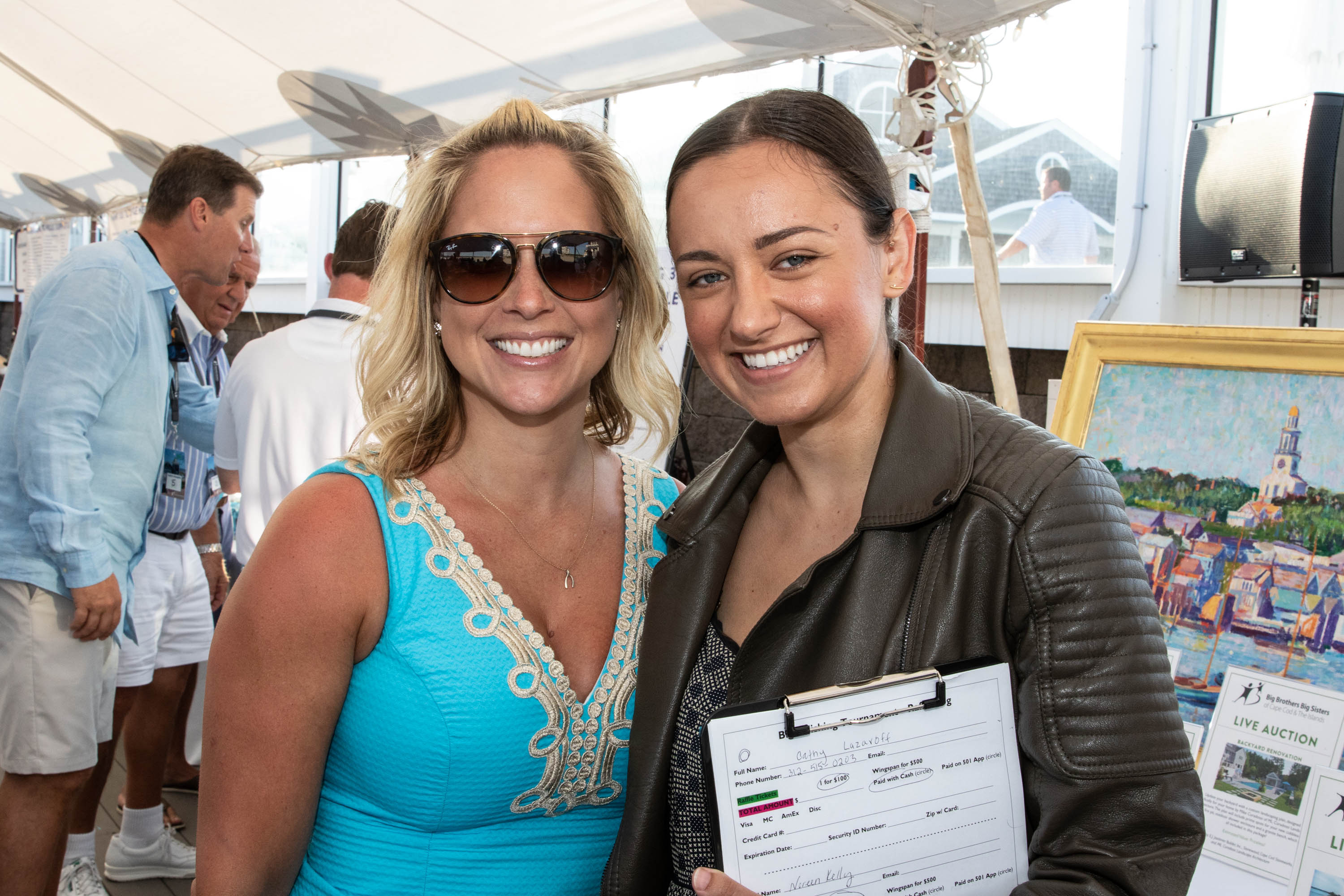 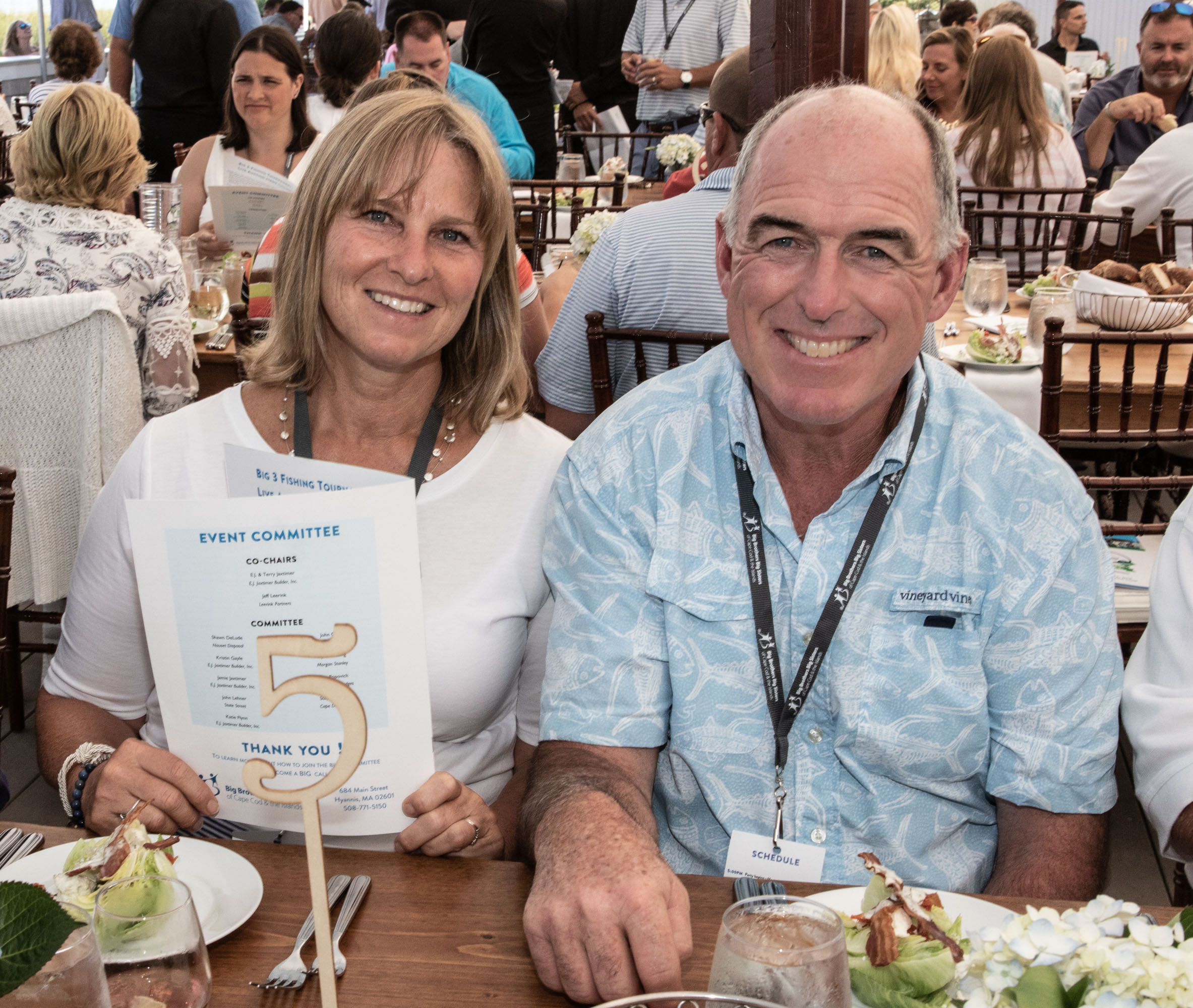 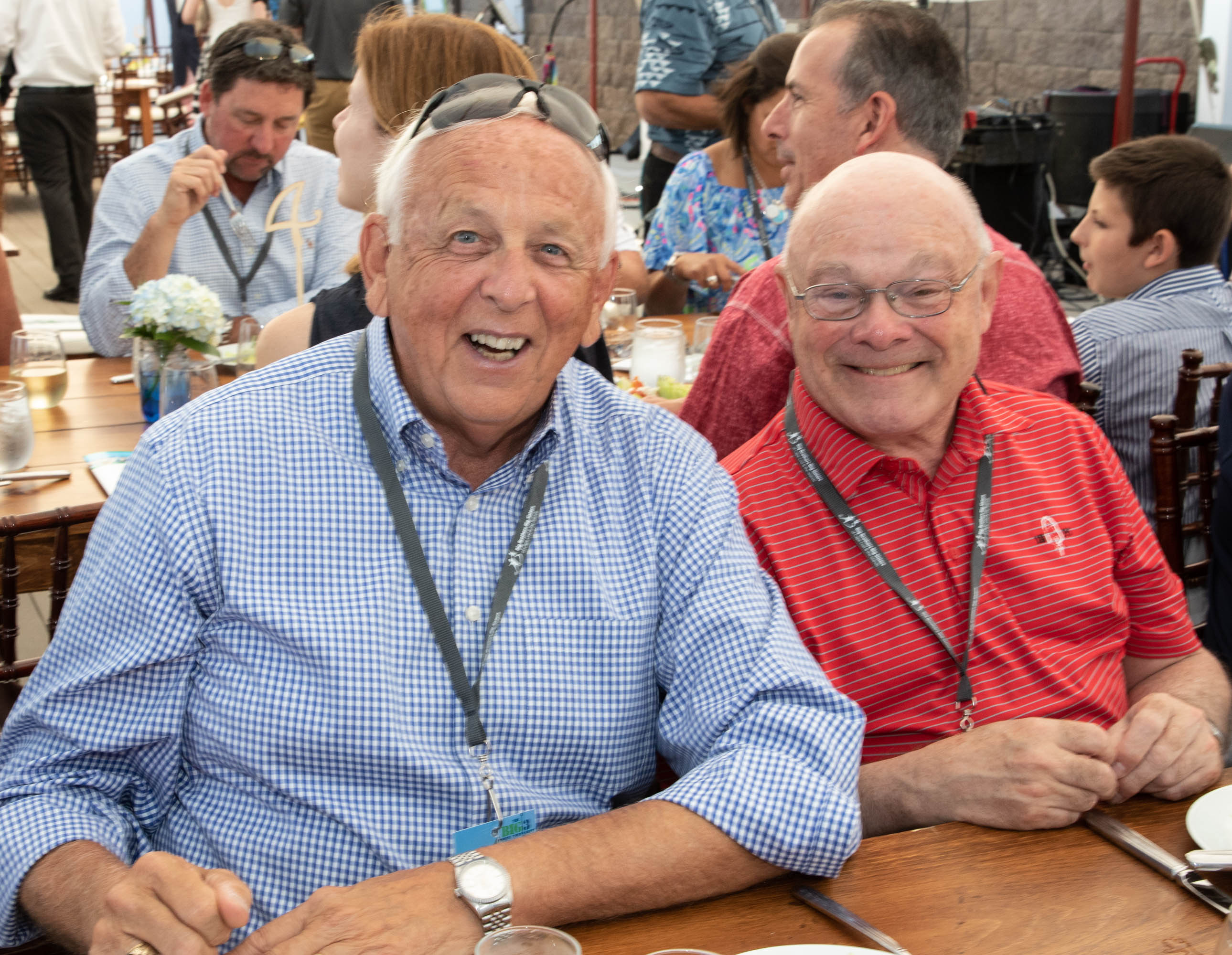 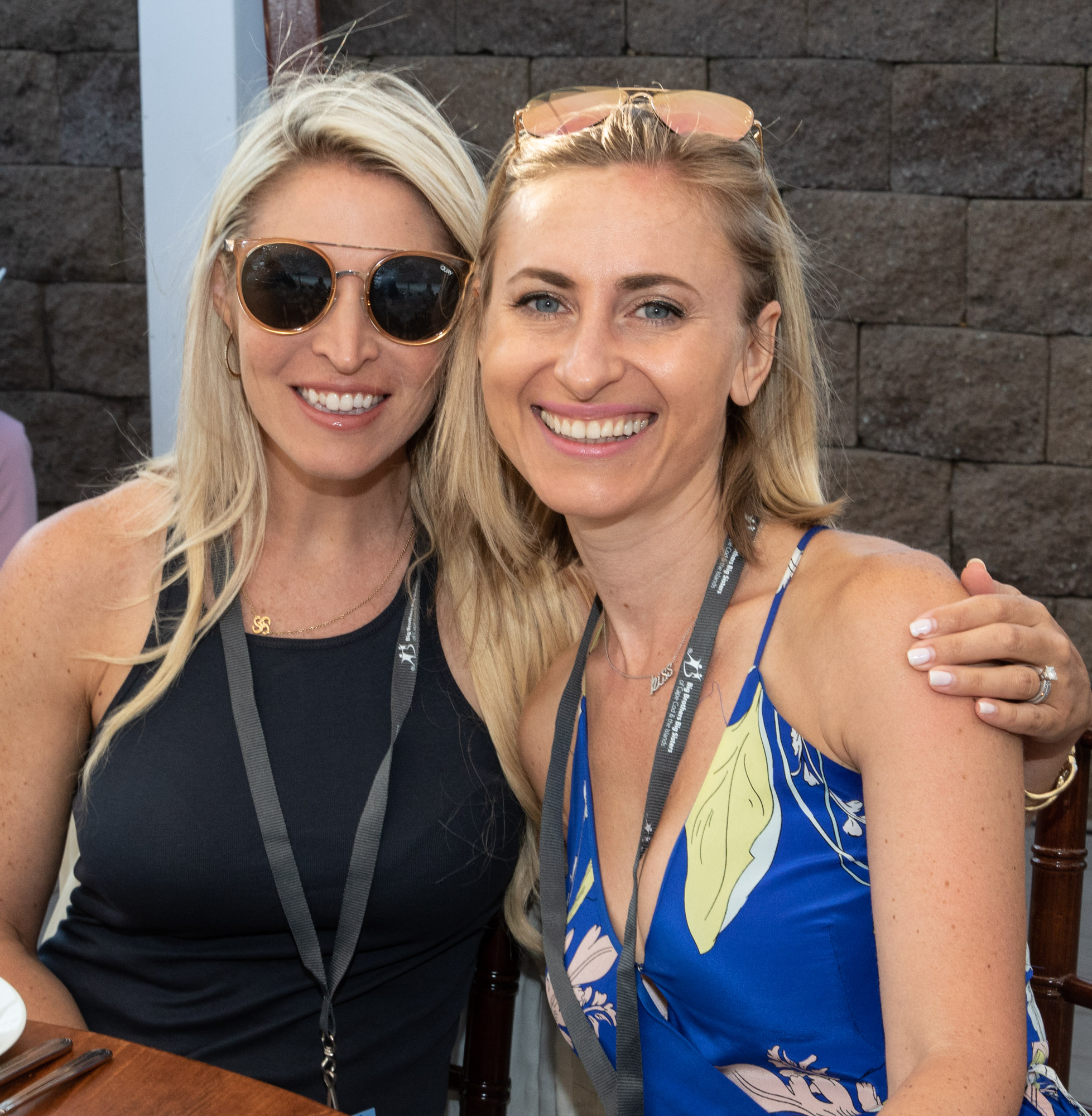 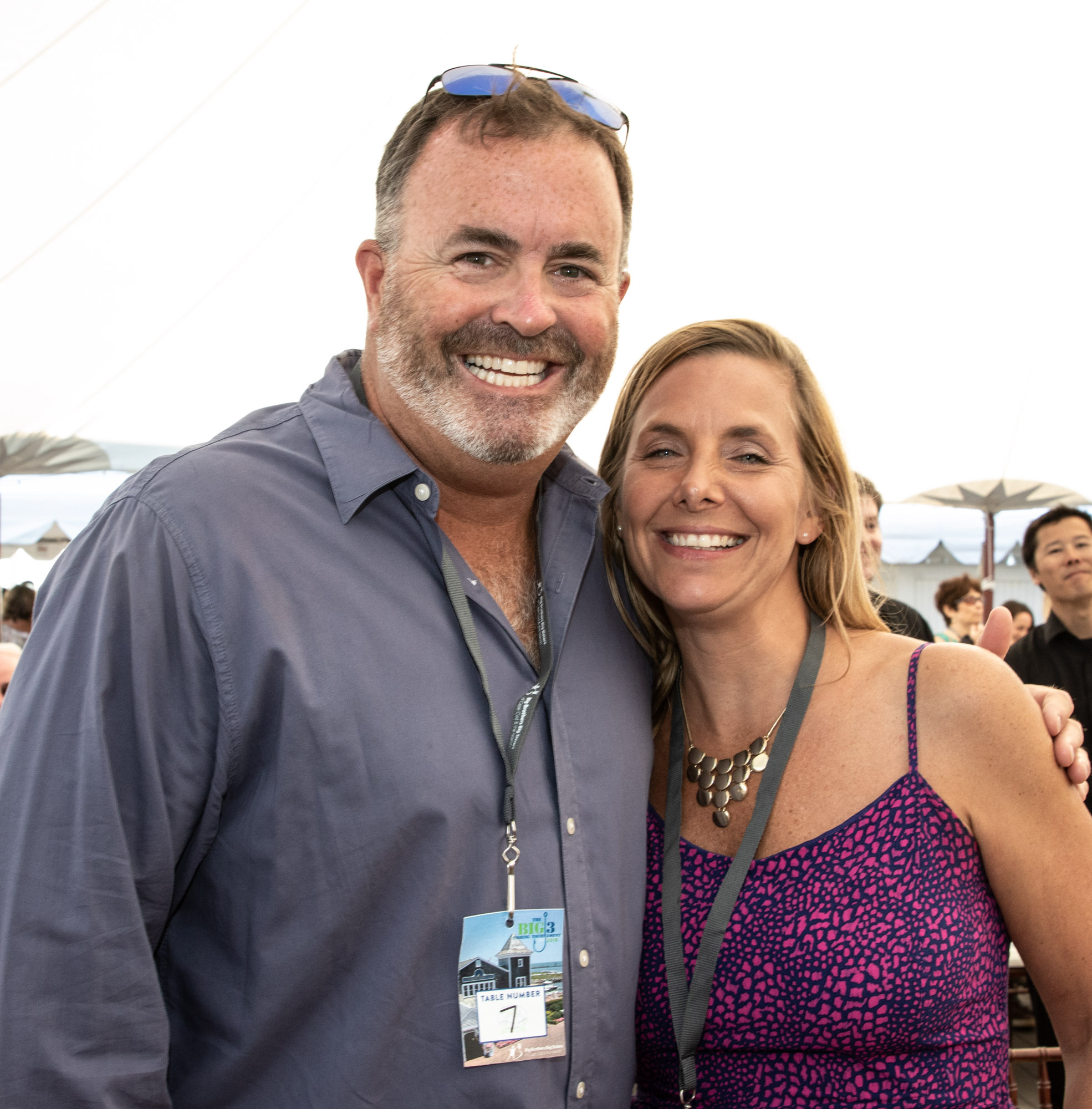 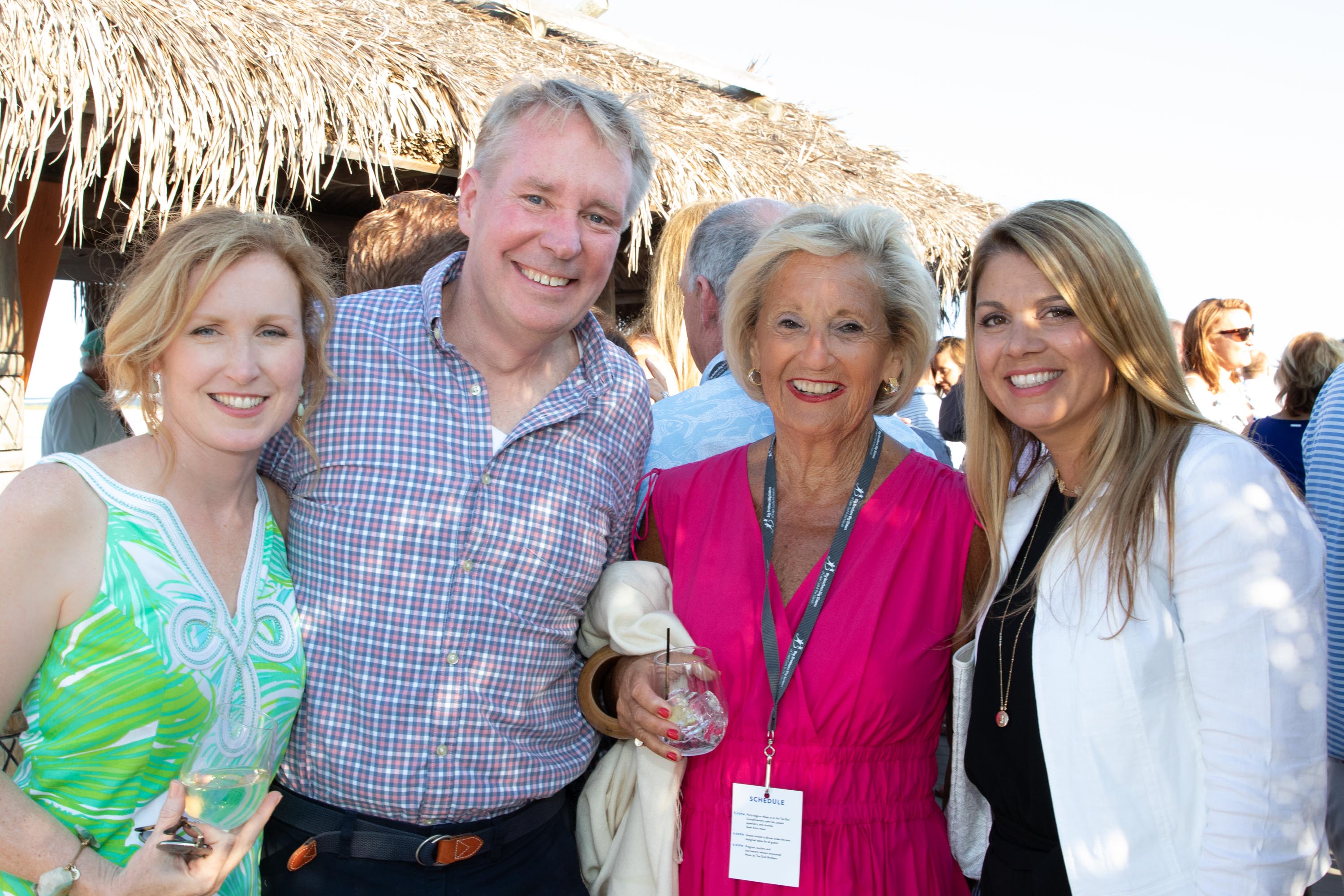 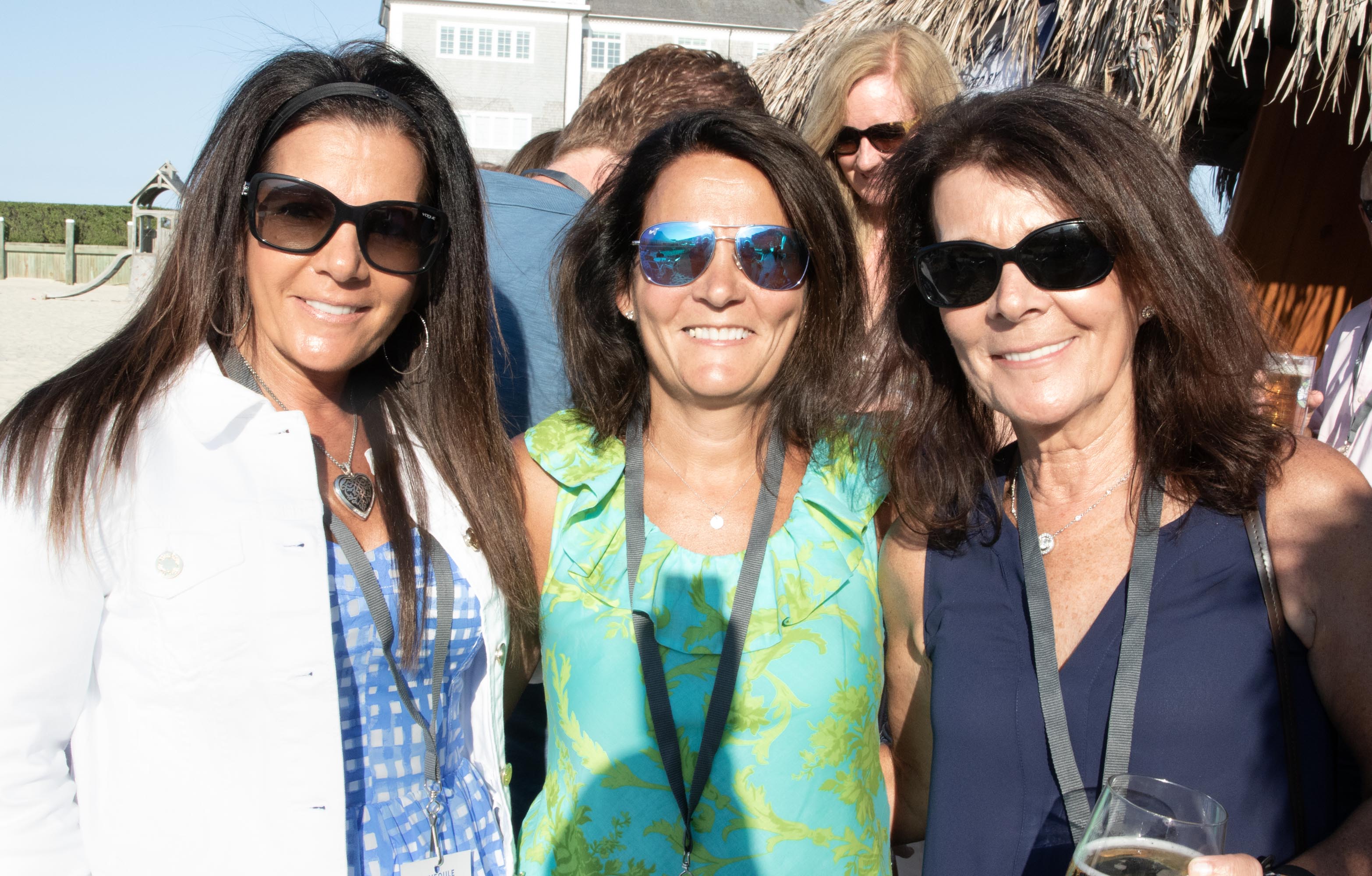 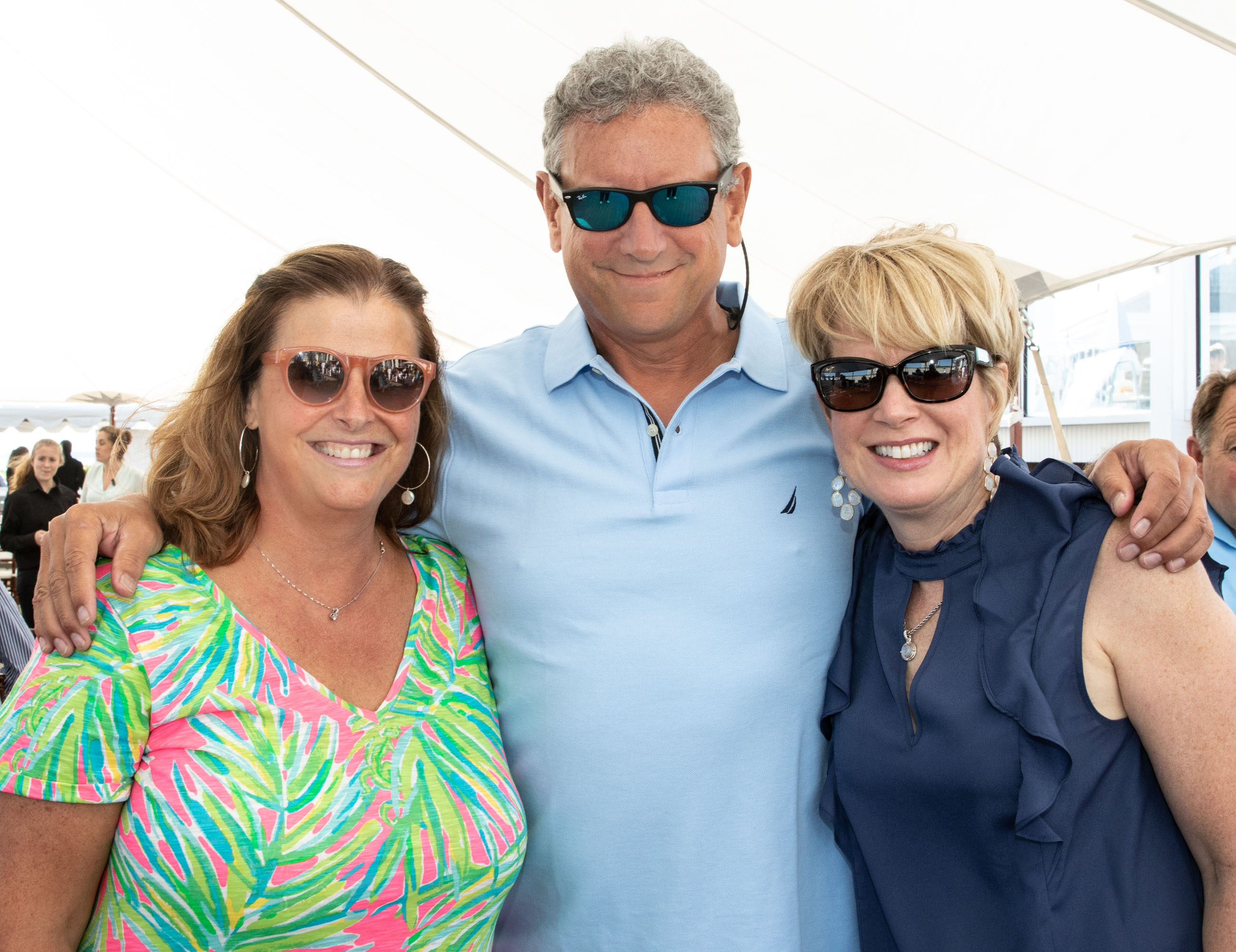 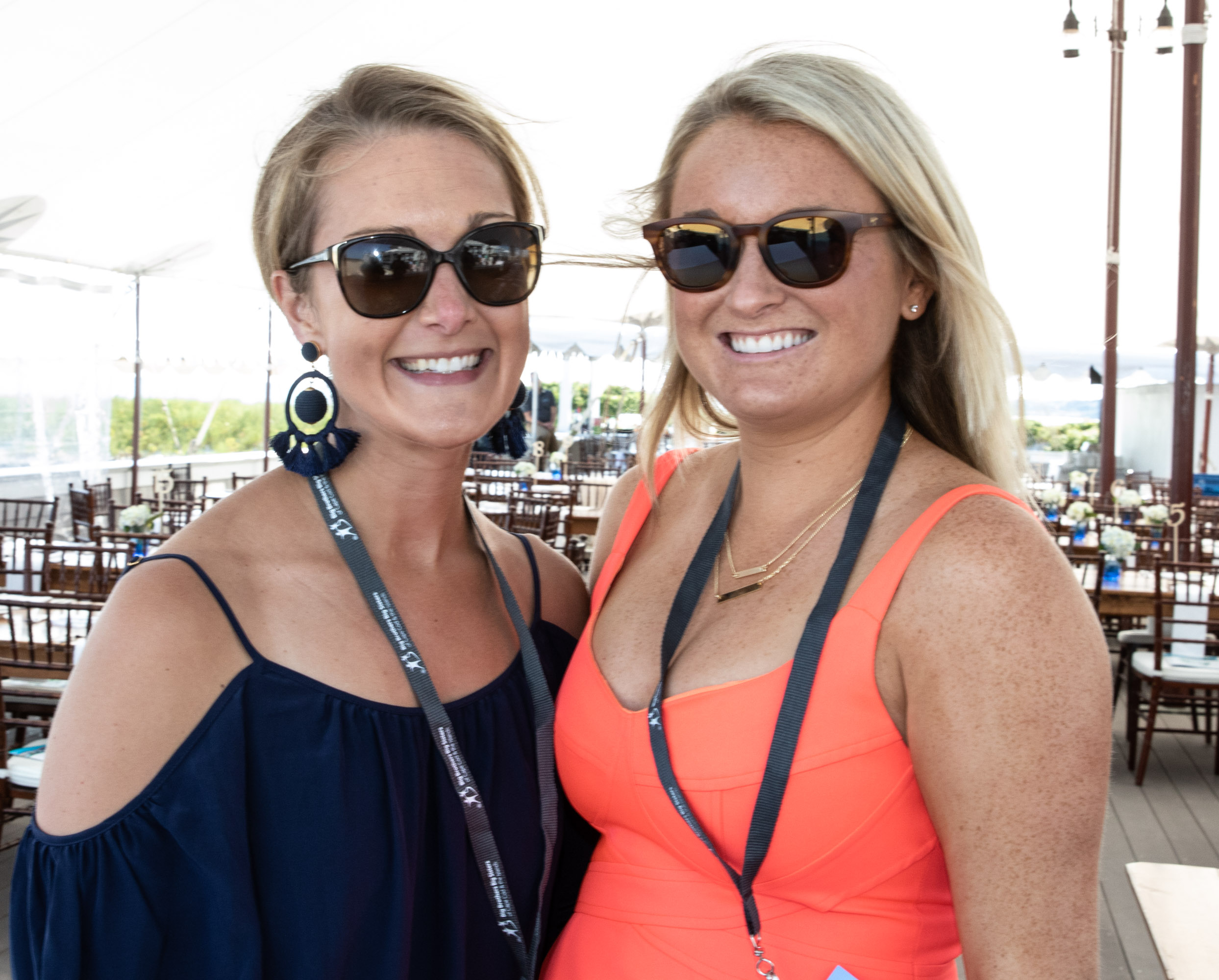 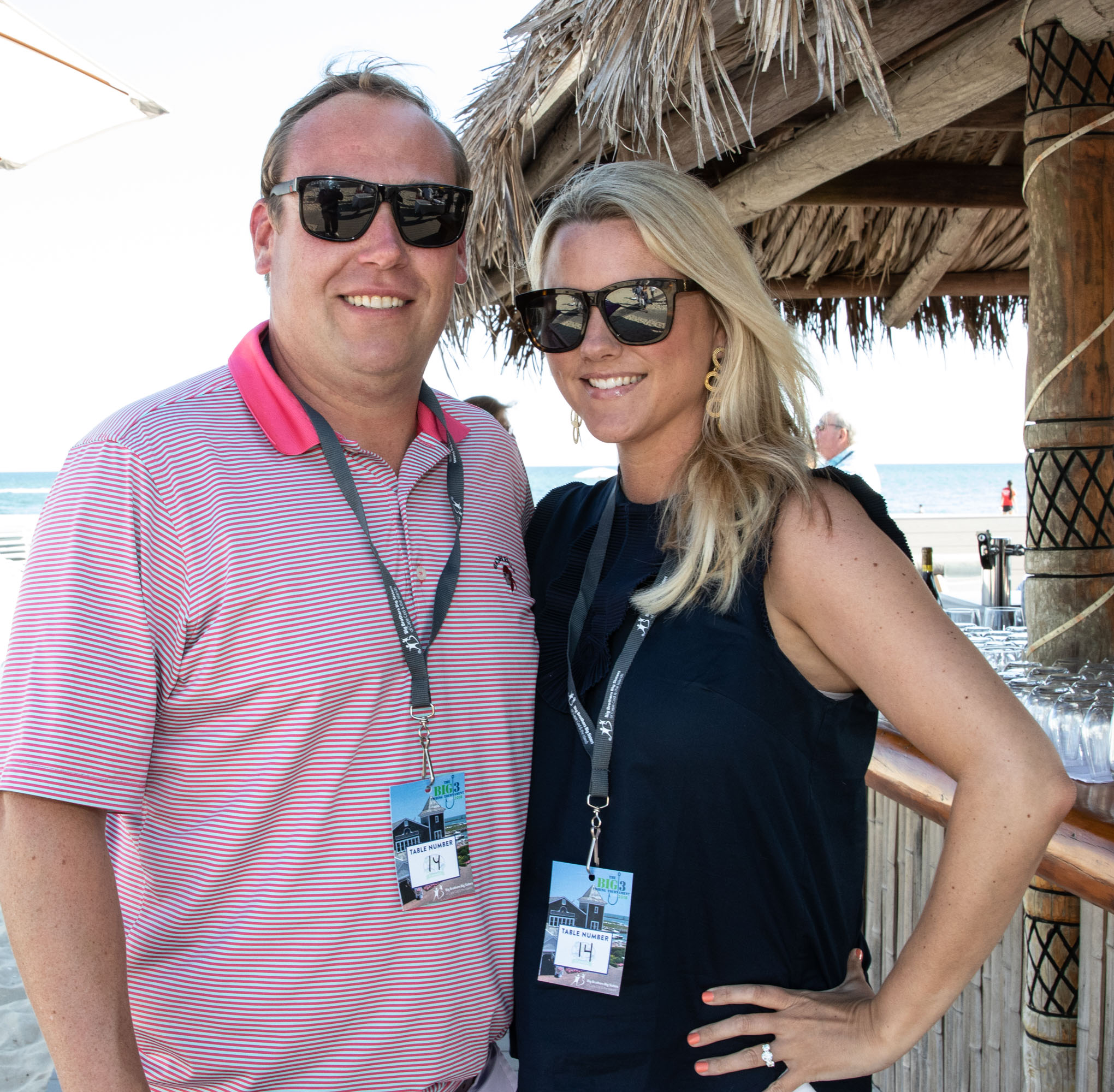 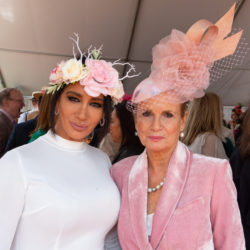 750 turn out, wear their best toppers for annual Party in the Park 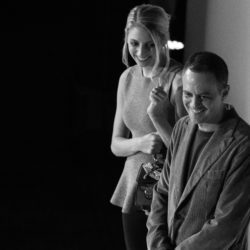 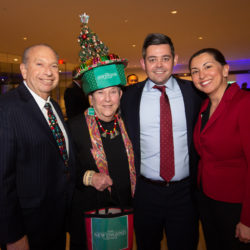 Bill Brett Boston
Mrs. Rogers, Joanne, the wife of the late Fred Rogers, who transformed children's television, has died. She was 92.

Joanne Rogers, memory-keeper of ‘Mister Rogers’ Neighborhood,’ dies at 92
Married for 50 years to Fred Rogers, she inspired Queen Sara, the royal lady of the Neighborhood of Make-Believe, and carried on his message of kindness after his death.
washingtonpost.com
69 1    View on Facebook

Bill Brett Boston
A racing pigeon survived an 8,000-mile journey and landed safely in Australia, but the country considers the bird to be a Covid quarantine risk and will likely have the prized pigeon destroyed.