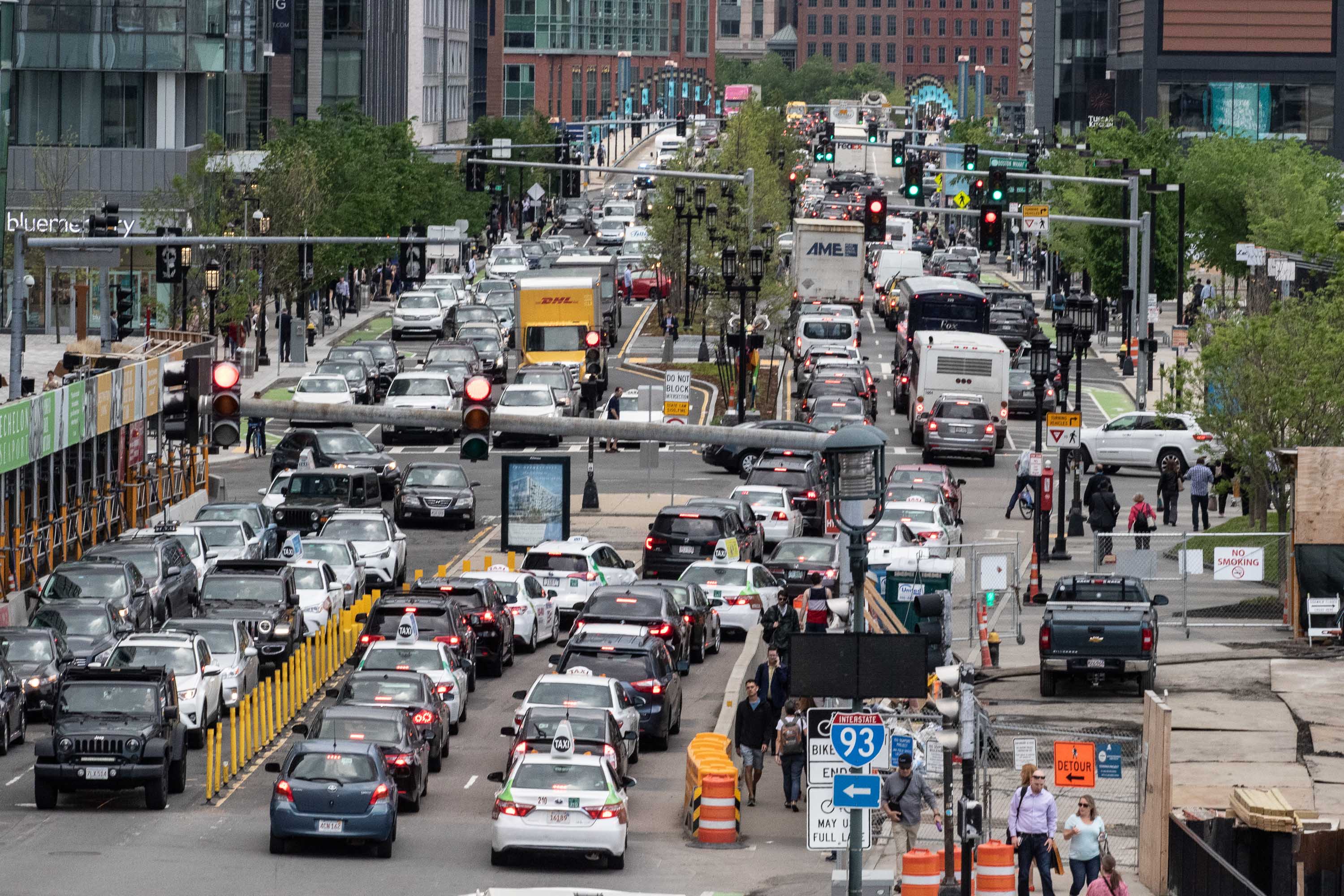 SEAPORT DISTRICT — Bill Brett quipped that if he had to put his money on it, he’d bet that the crews from Boston Fire Department’s Engine 39 and Ladder 18, who would get the first emergency call in South Boston’s Seaport District, could get through this traffic on Seaport Boulevard. But the rest of us will probably just have to sit in hours of traffic. Where can these vehicles go?

The Boston Globe’s Shirley Leung wrote a column recently about the need to rebuild the Northern Avenue Bridge so that it can be used again. You can read it here. 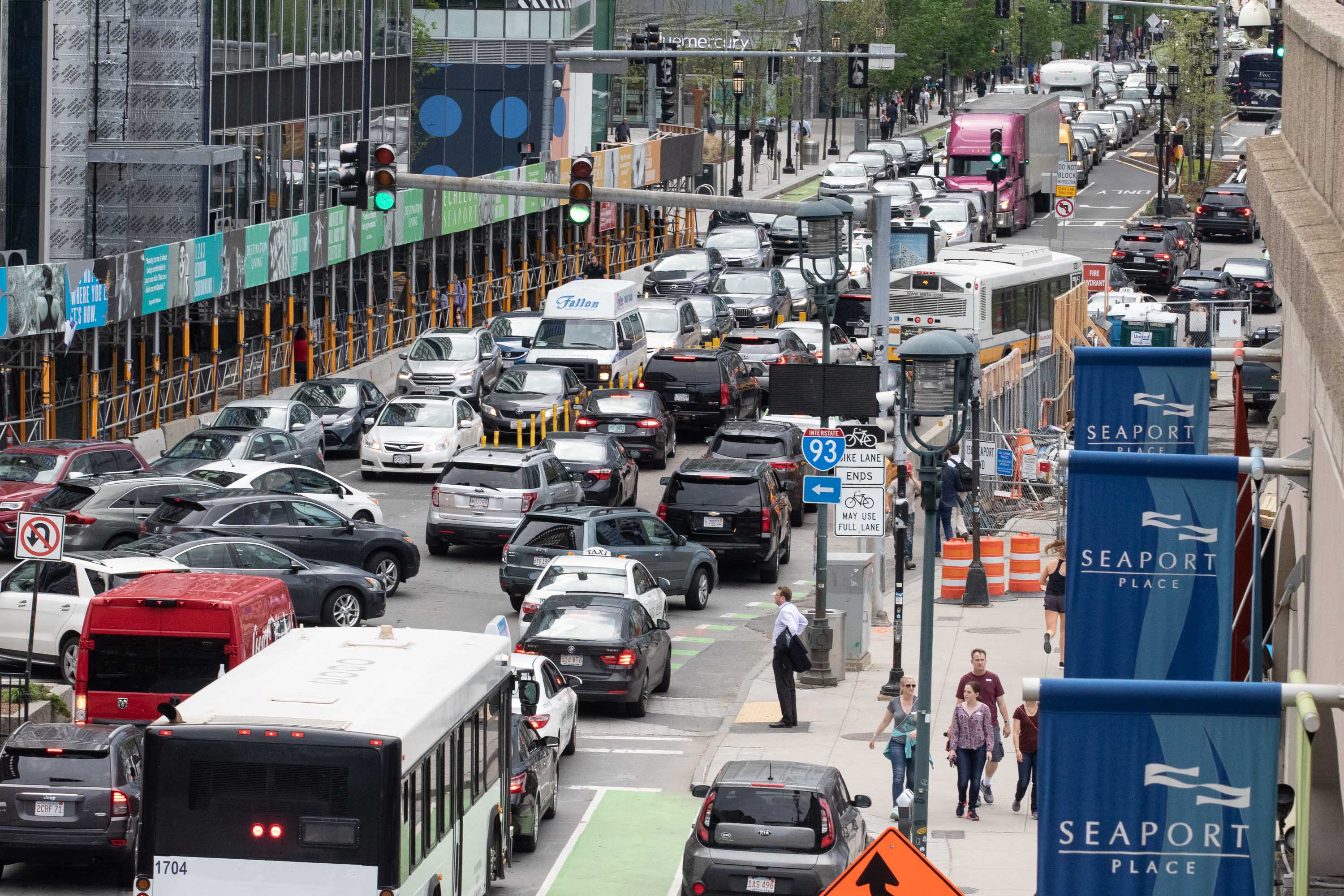 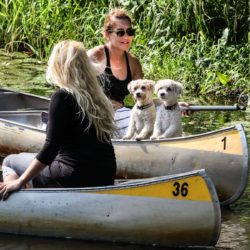 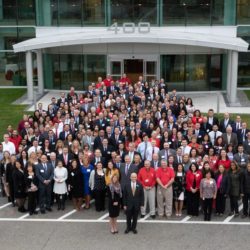 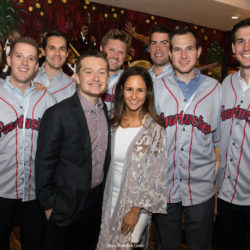 May I take your order? – Bill Brett
EAST WEYMOUTH — This was Bill’s view on May 28, 2020 at the Dunkin’ (Donuts) in East Weymouth. Since it’s drive-through only, you never know what to expect, but this caught Bill by surprise.
billbrettboston.com
149 12    View on Facebook