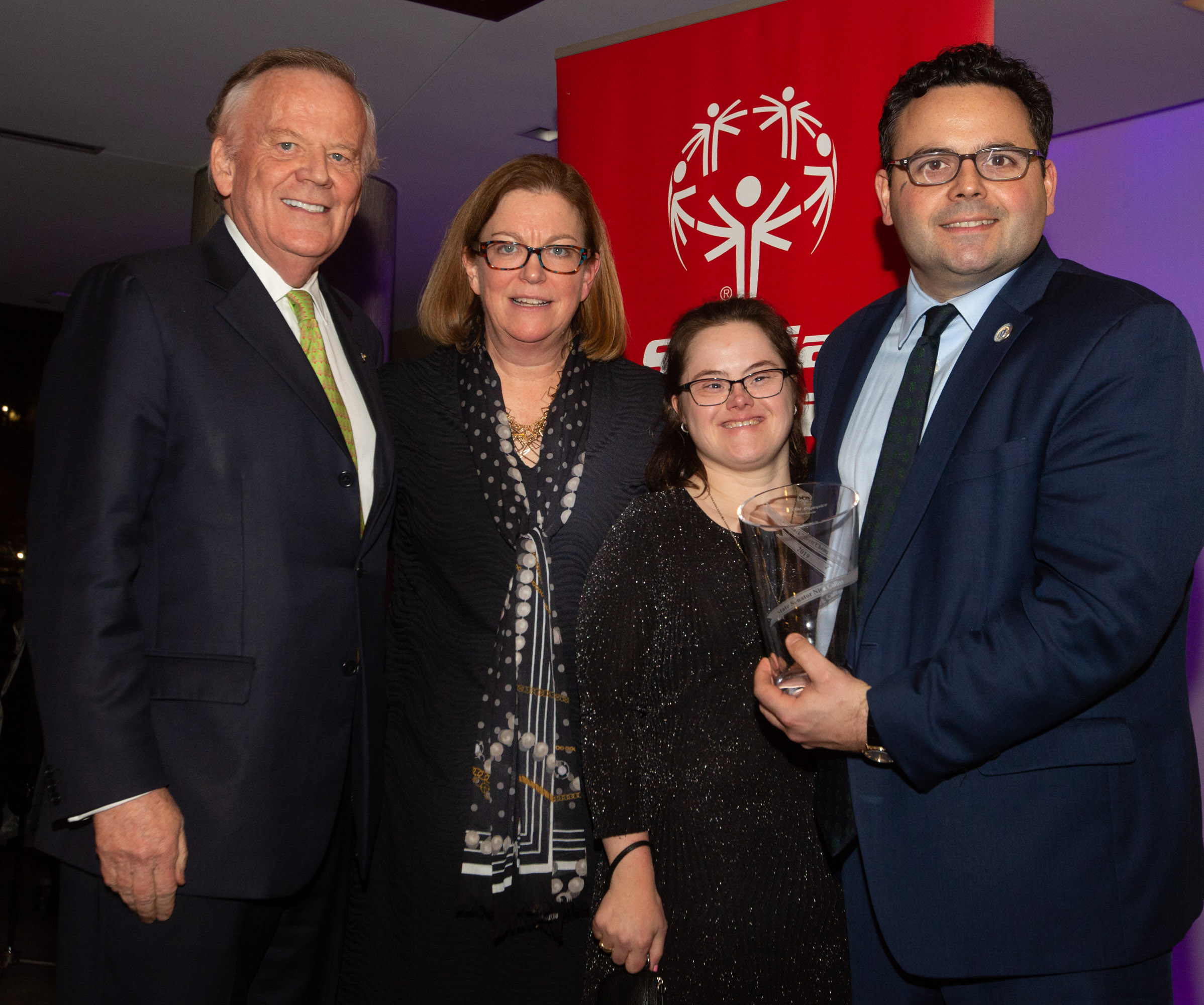 SEAPORT — 250 guests attended the Special Olympics Massachusetts event that honored state Senator Nick Collins of South Boston with the John “Jack” Brett Champion’s Award. The event was held on Monday, December 9, 2019 in the Lighthouse Room at the Seaport Hotel in Boston.

In 2014, Jim Brett, president and CEO of The New England Council, and former Massachusetts state representative, was the first recipient of the John “Jack” Brett Champion’s Award, named in honor of Brett’s late brother Jack, who inspired friends and family to advocate for communities of acceptance and inclusion. Other recipients include Boston Mayor Marty Walsh, Massachusetts Governor Charlie Baker, and US Congressman Joe Kennedy. 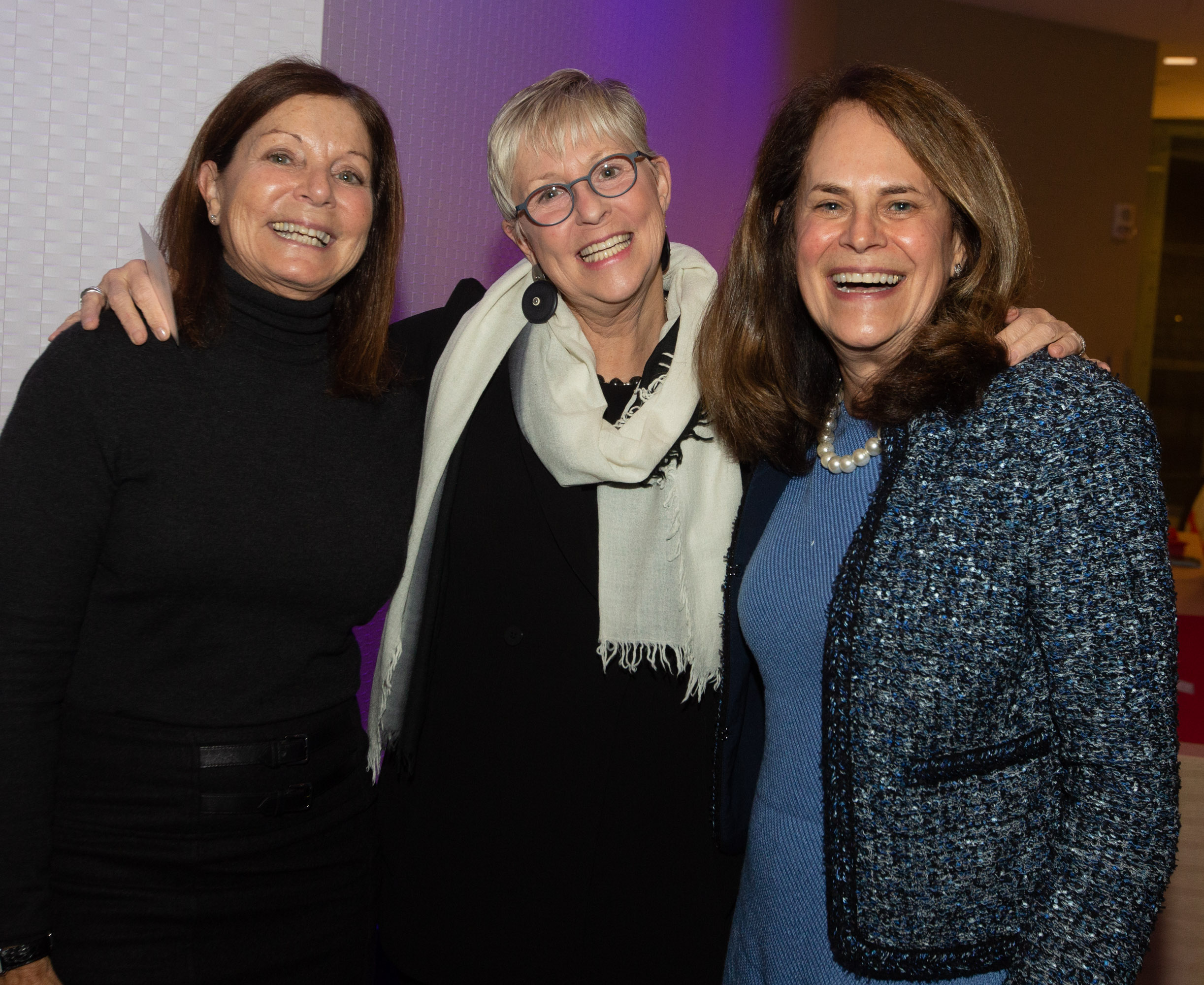 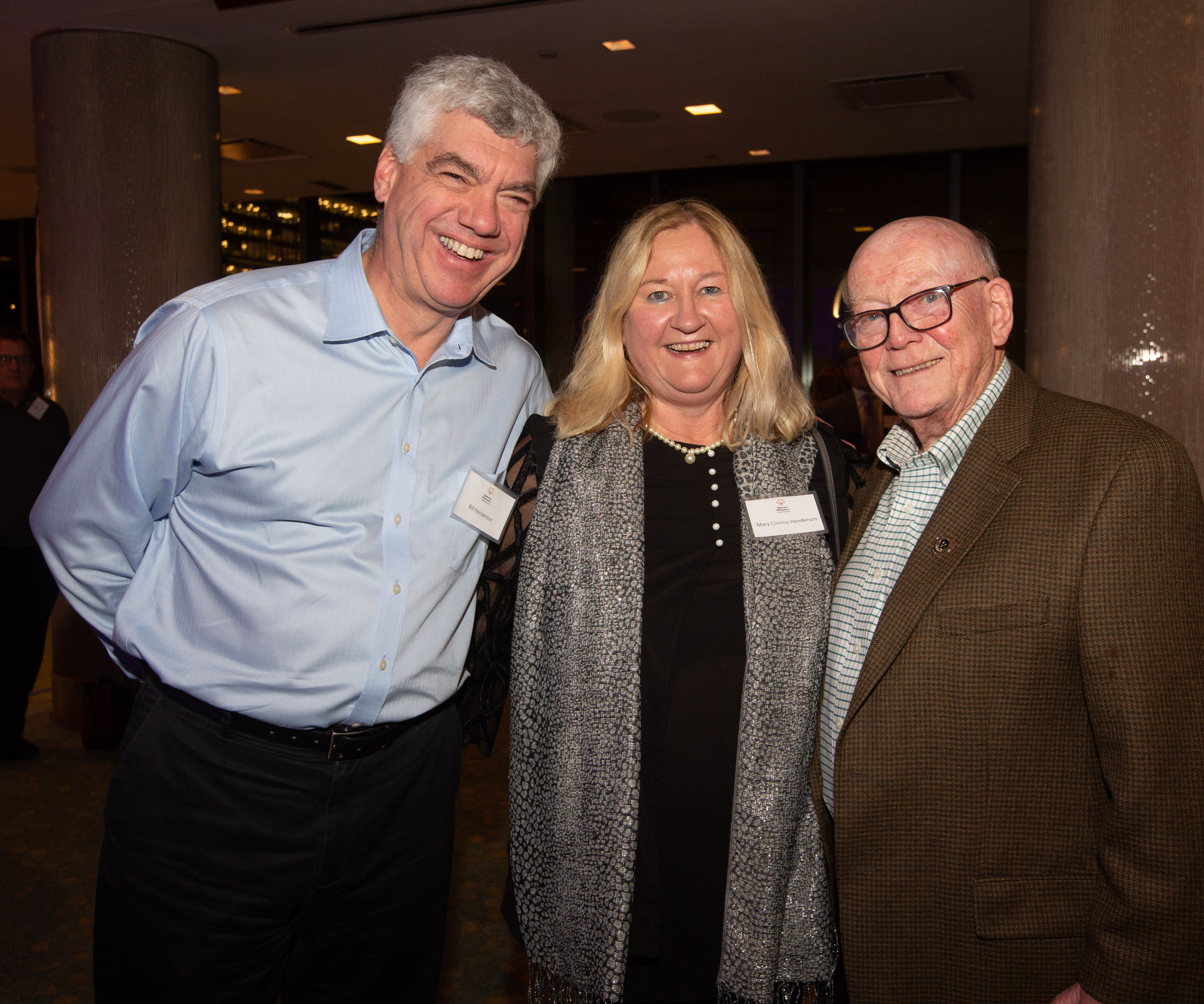 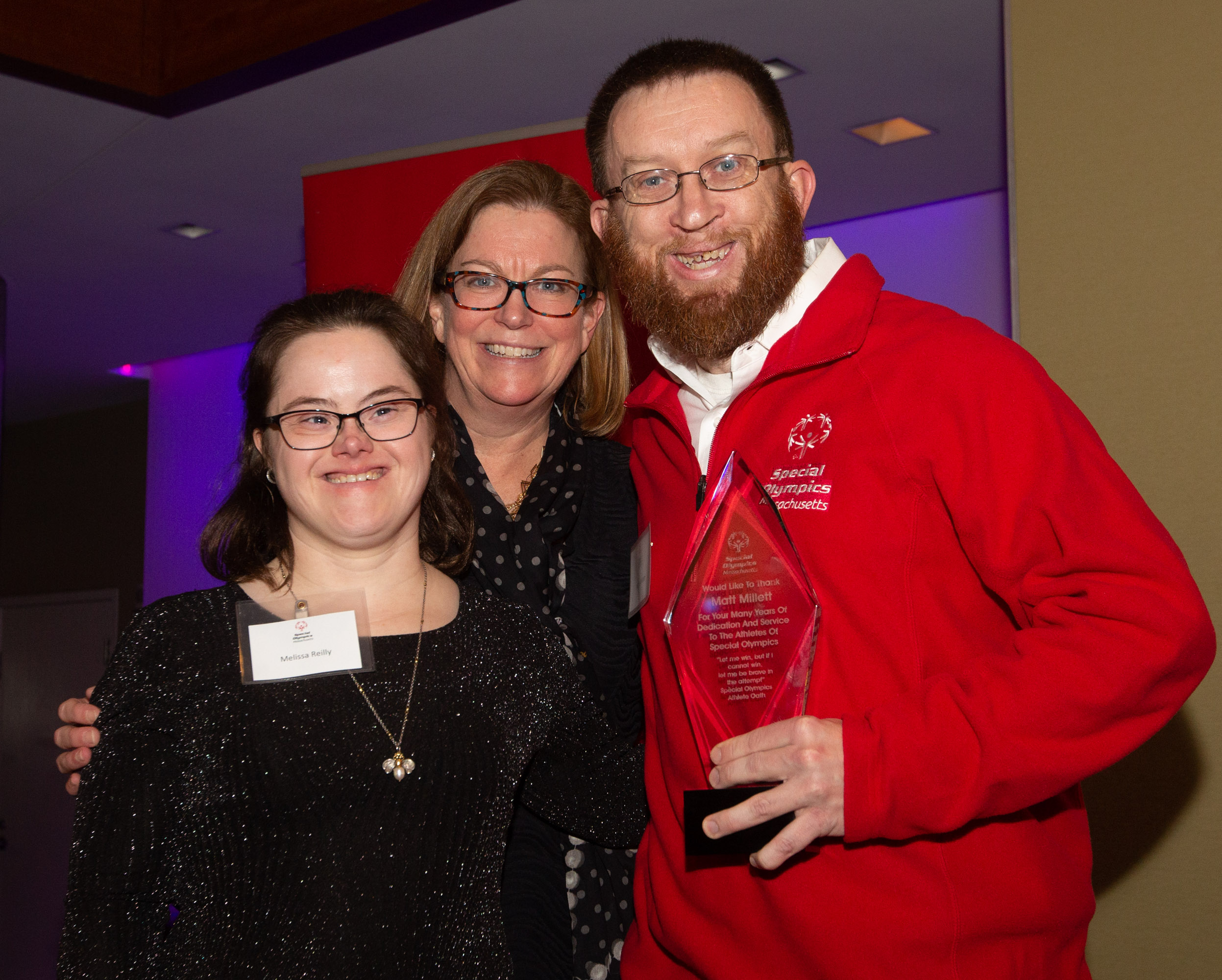 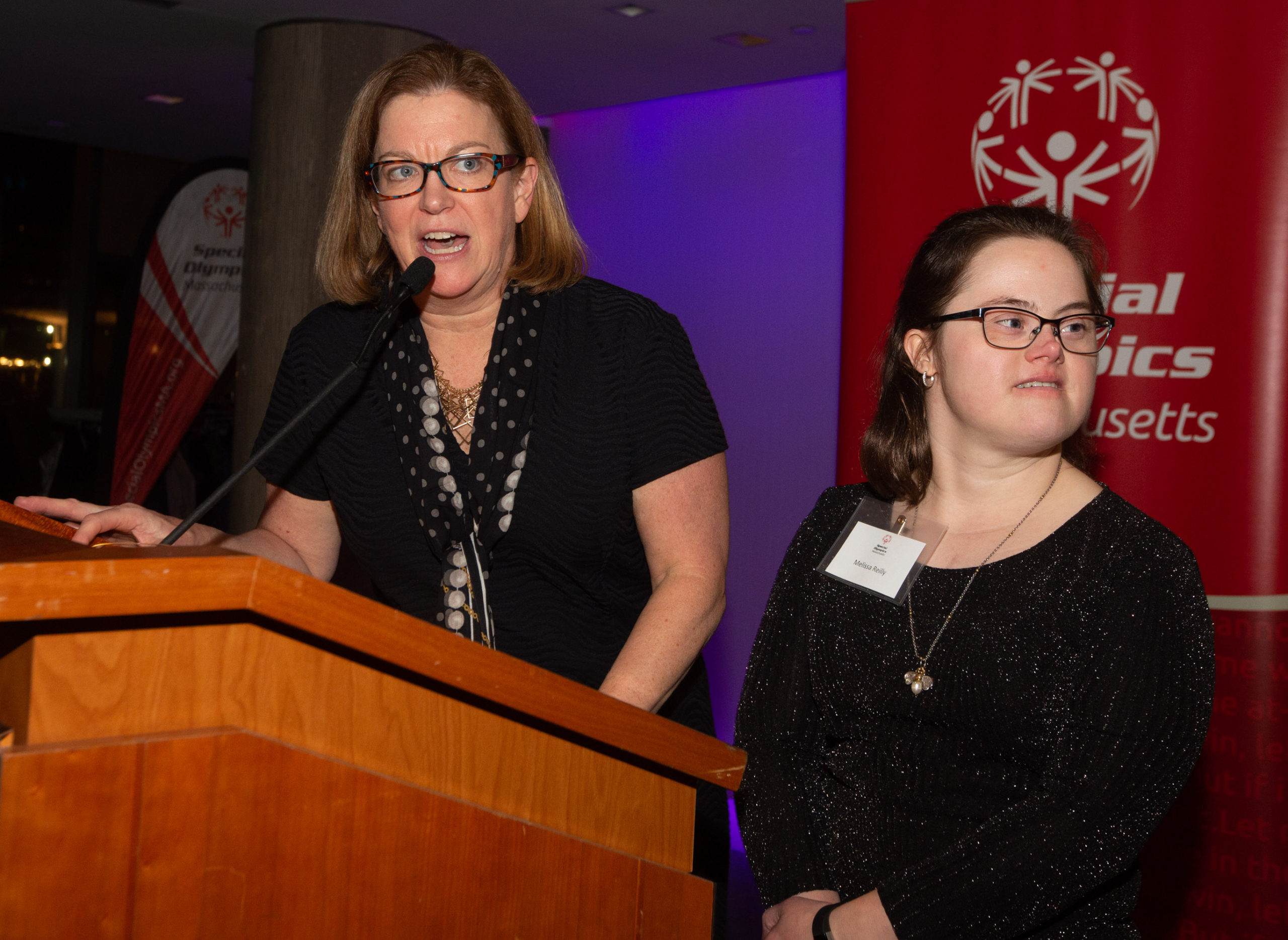 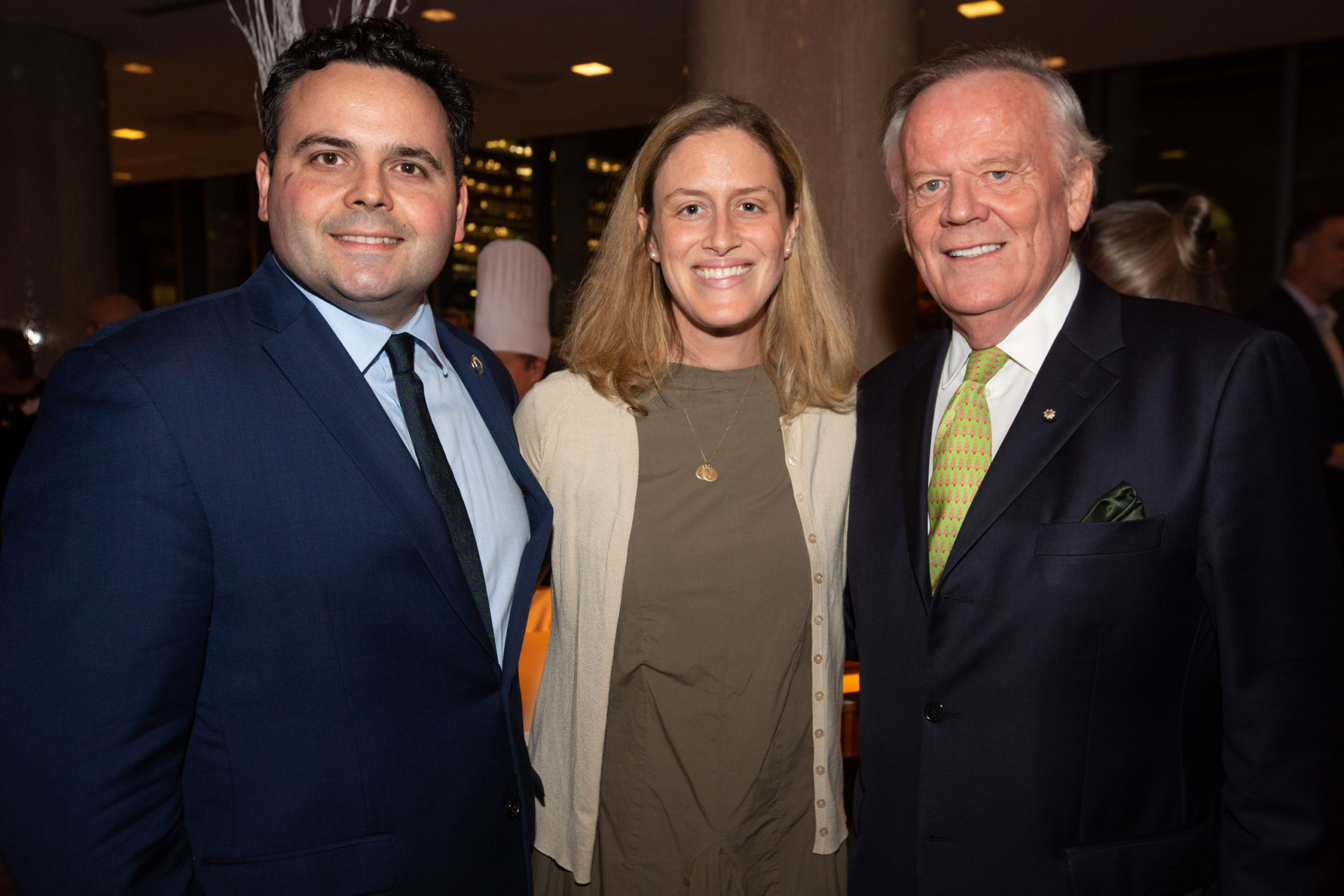 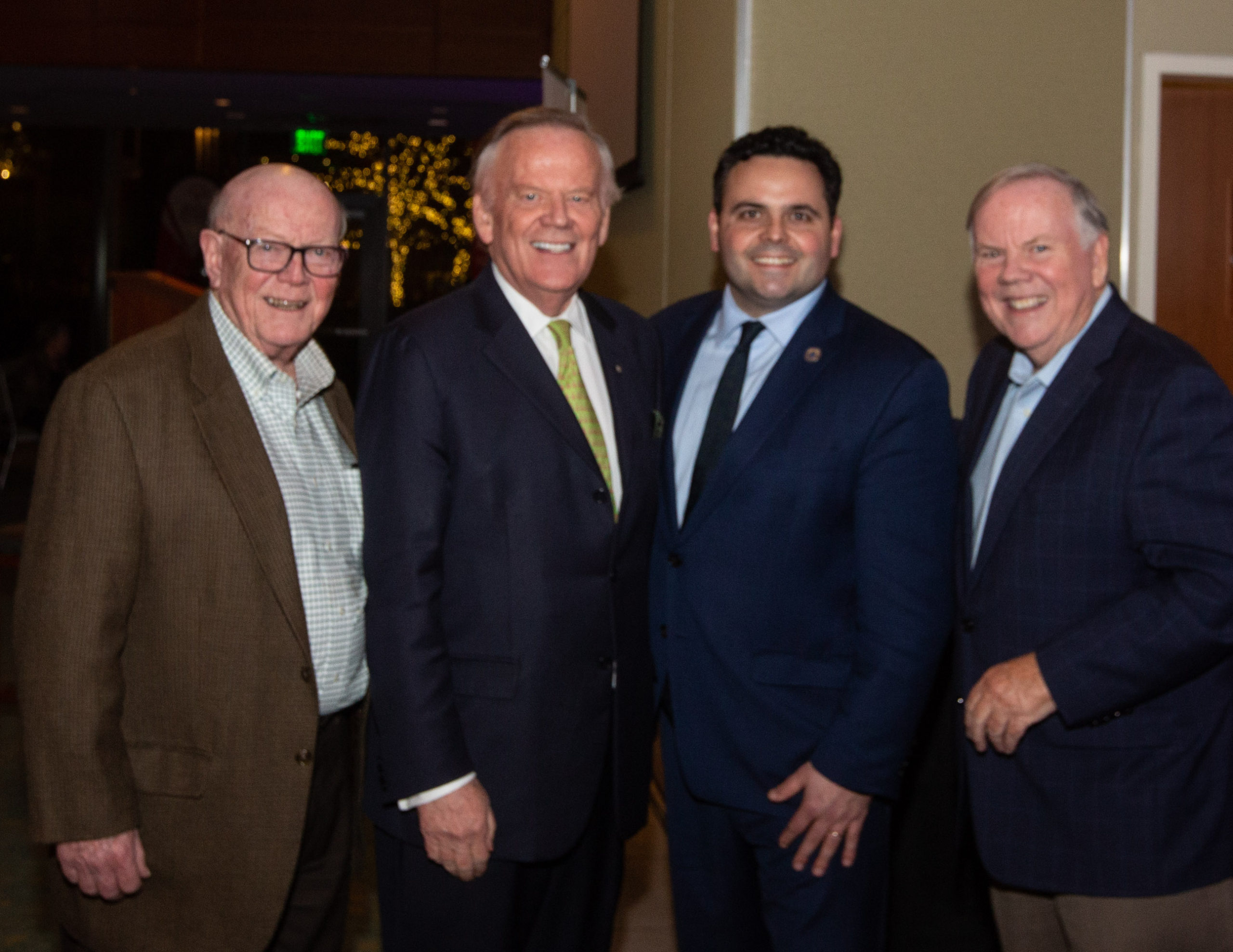 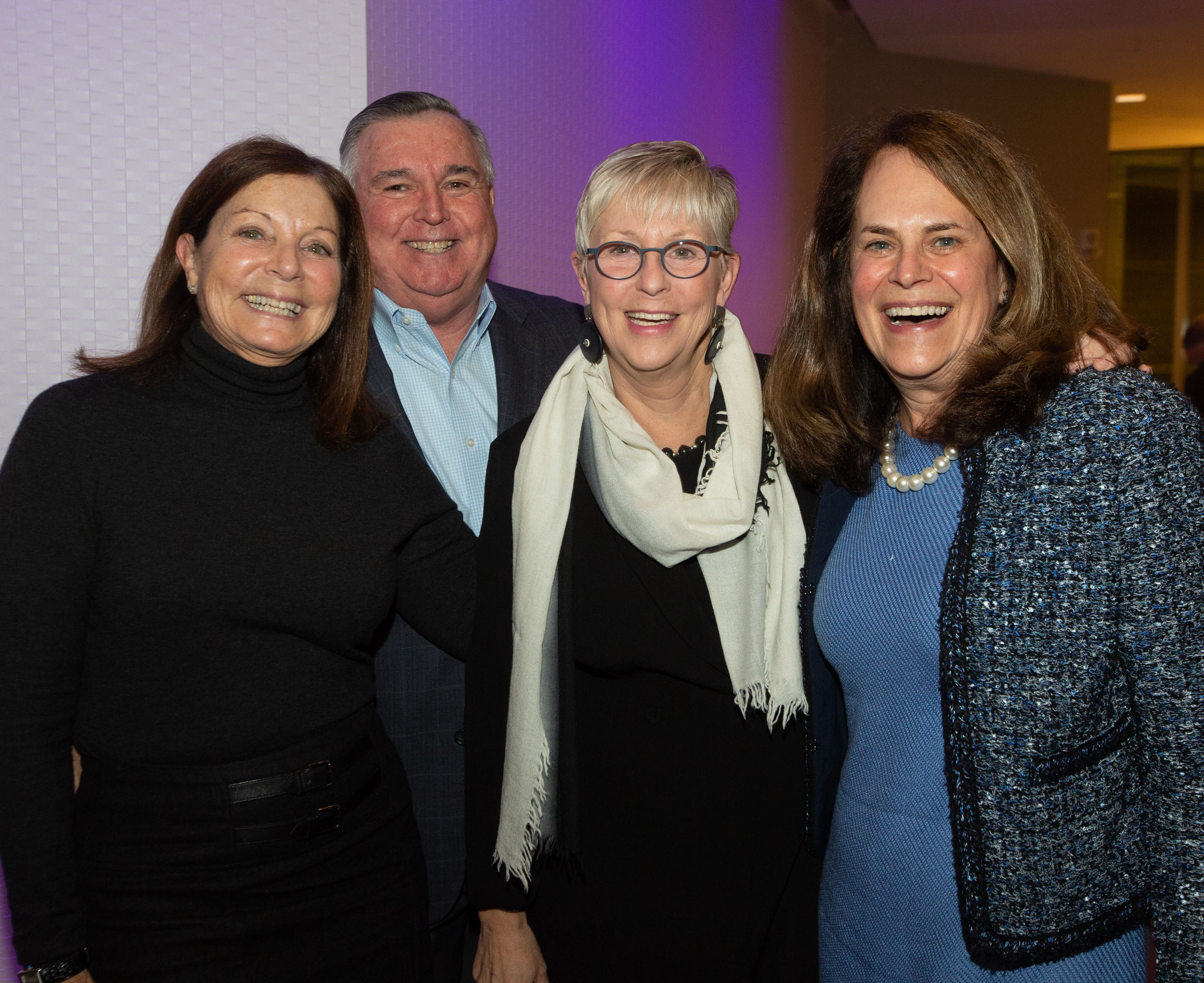 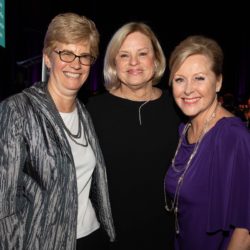 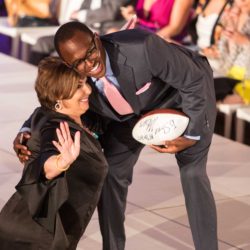 Part 2 of Photos from “5 for Ellie” Fashion Show 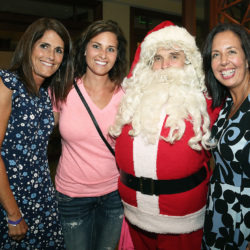 Christmas in the City – in July