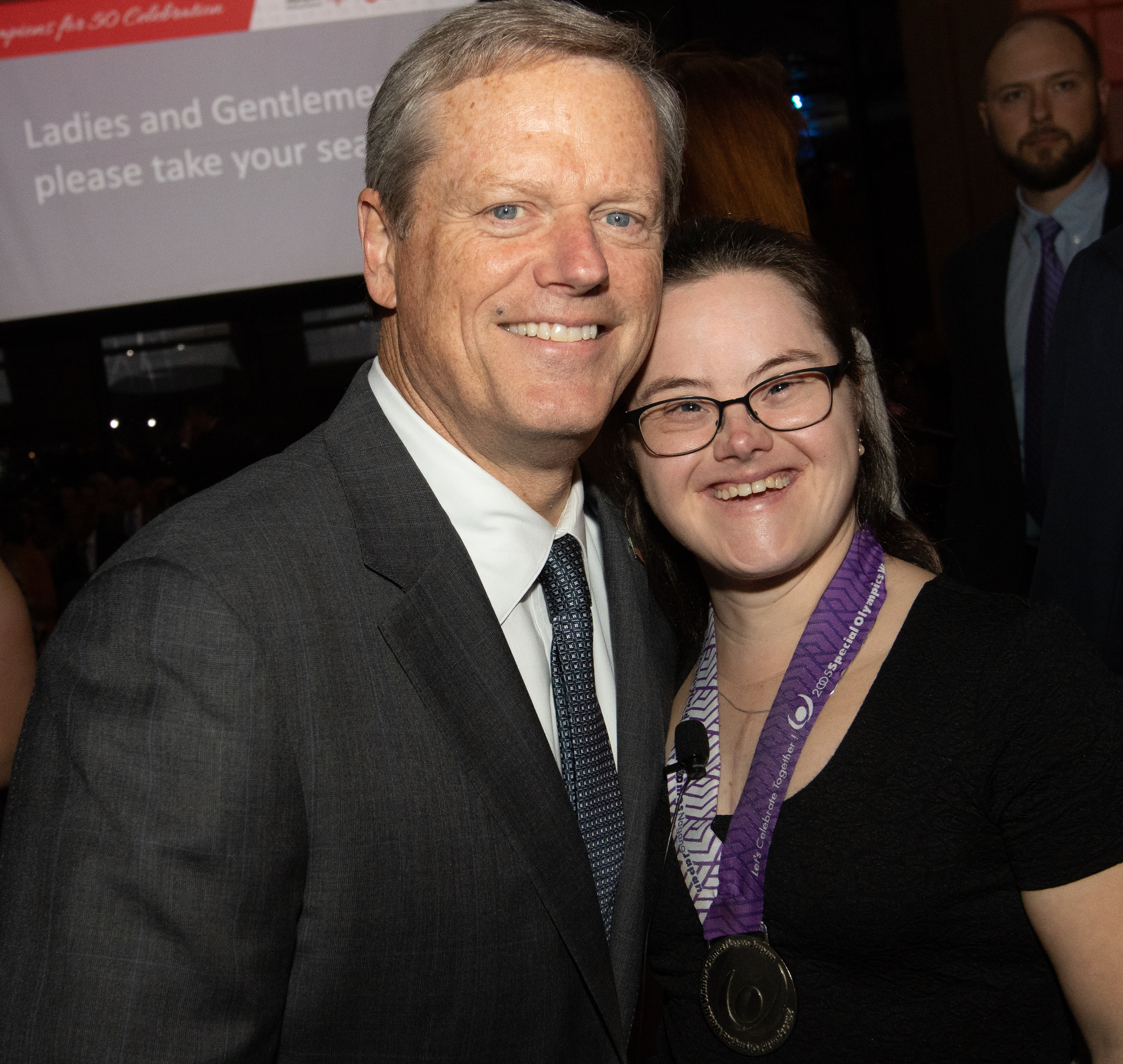 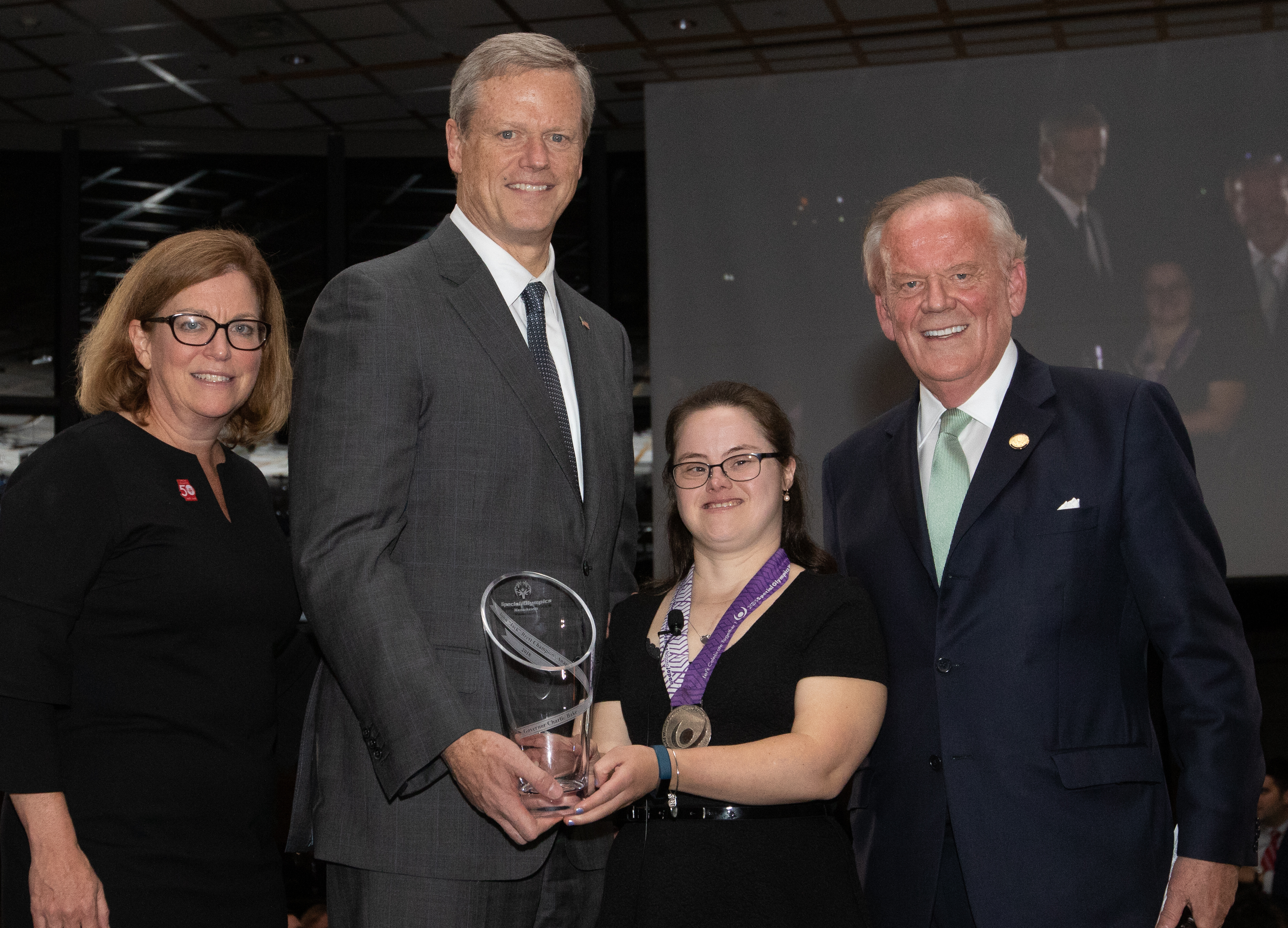 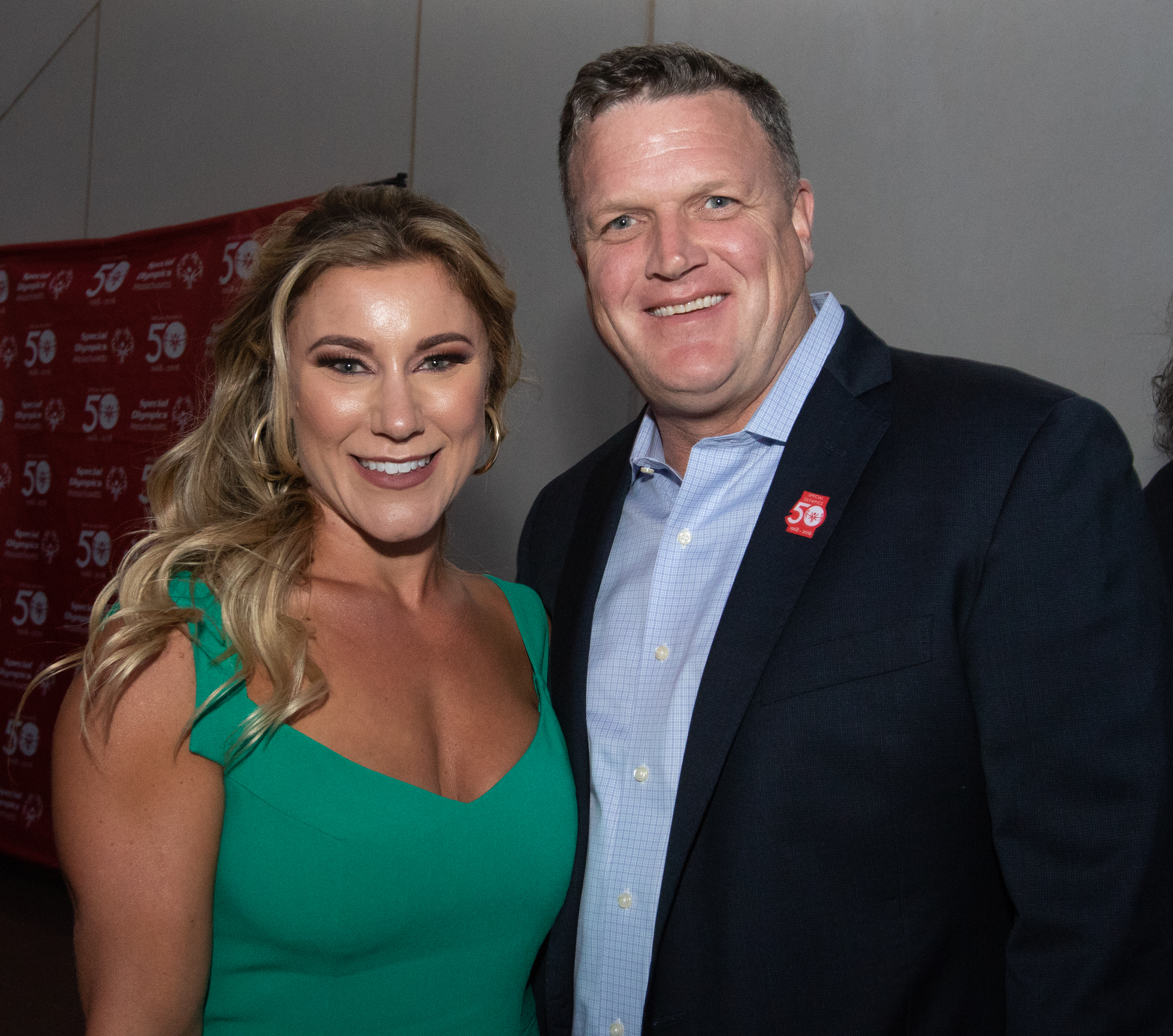 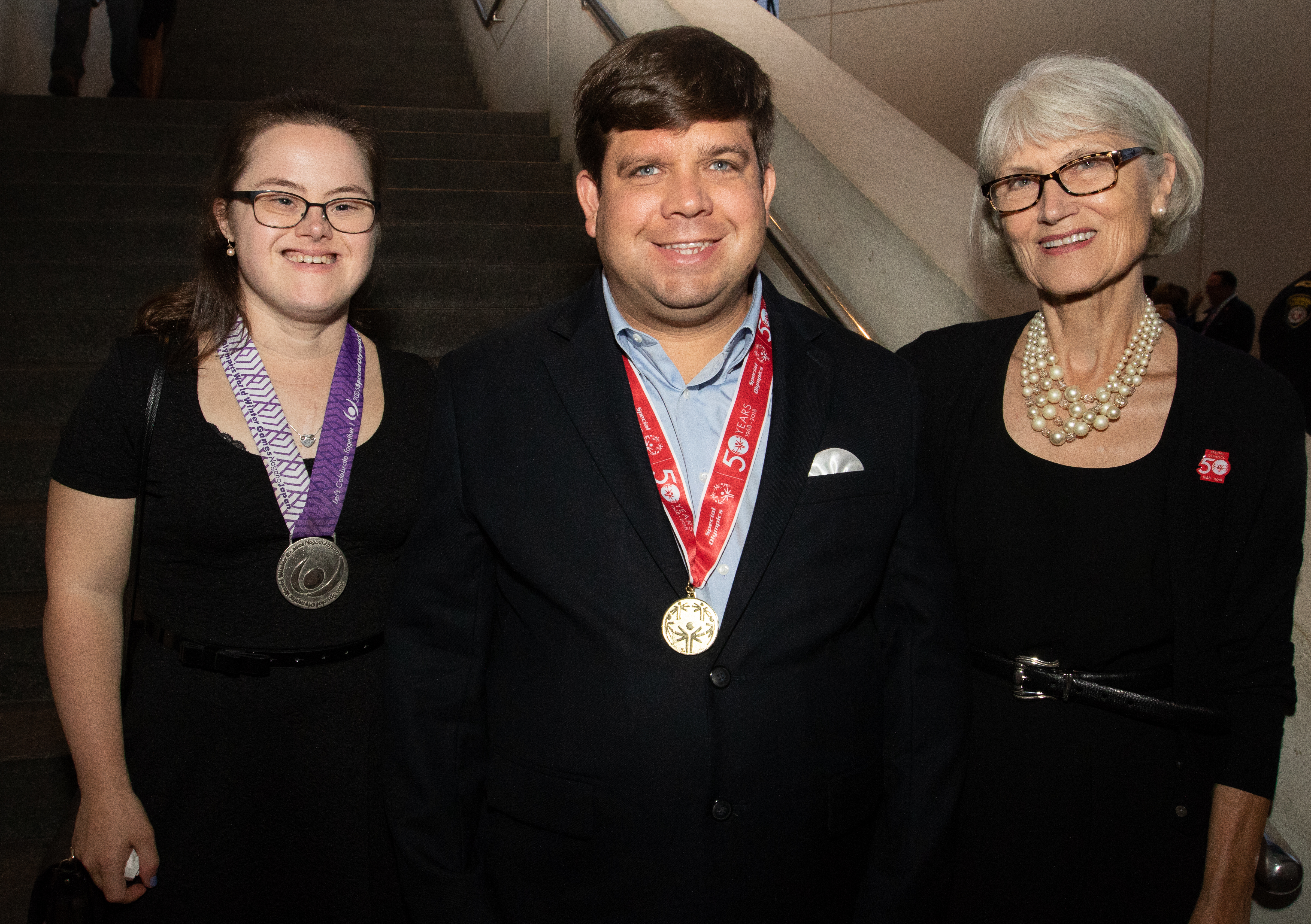 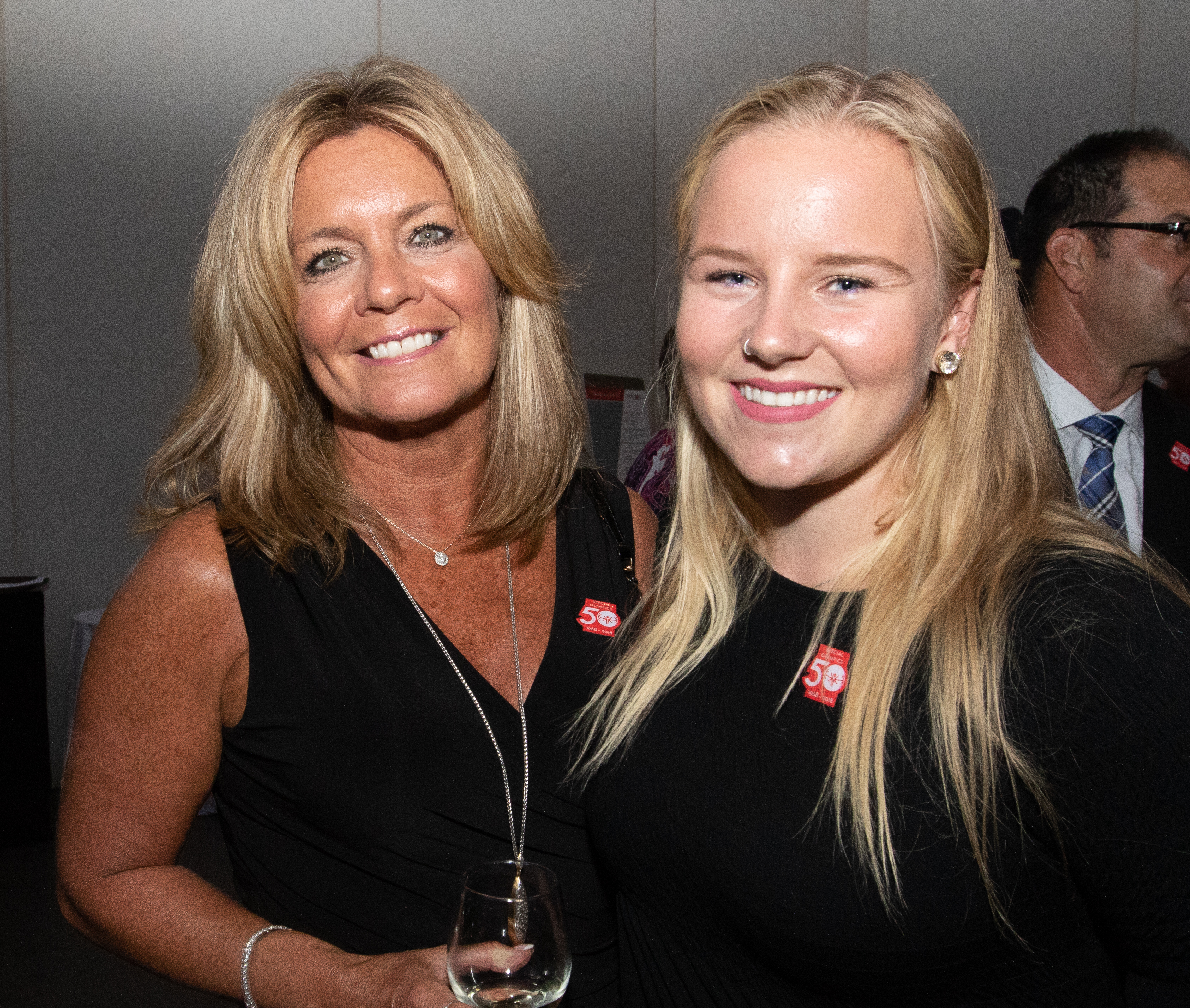 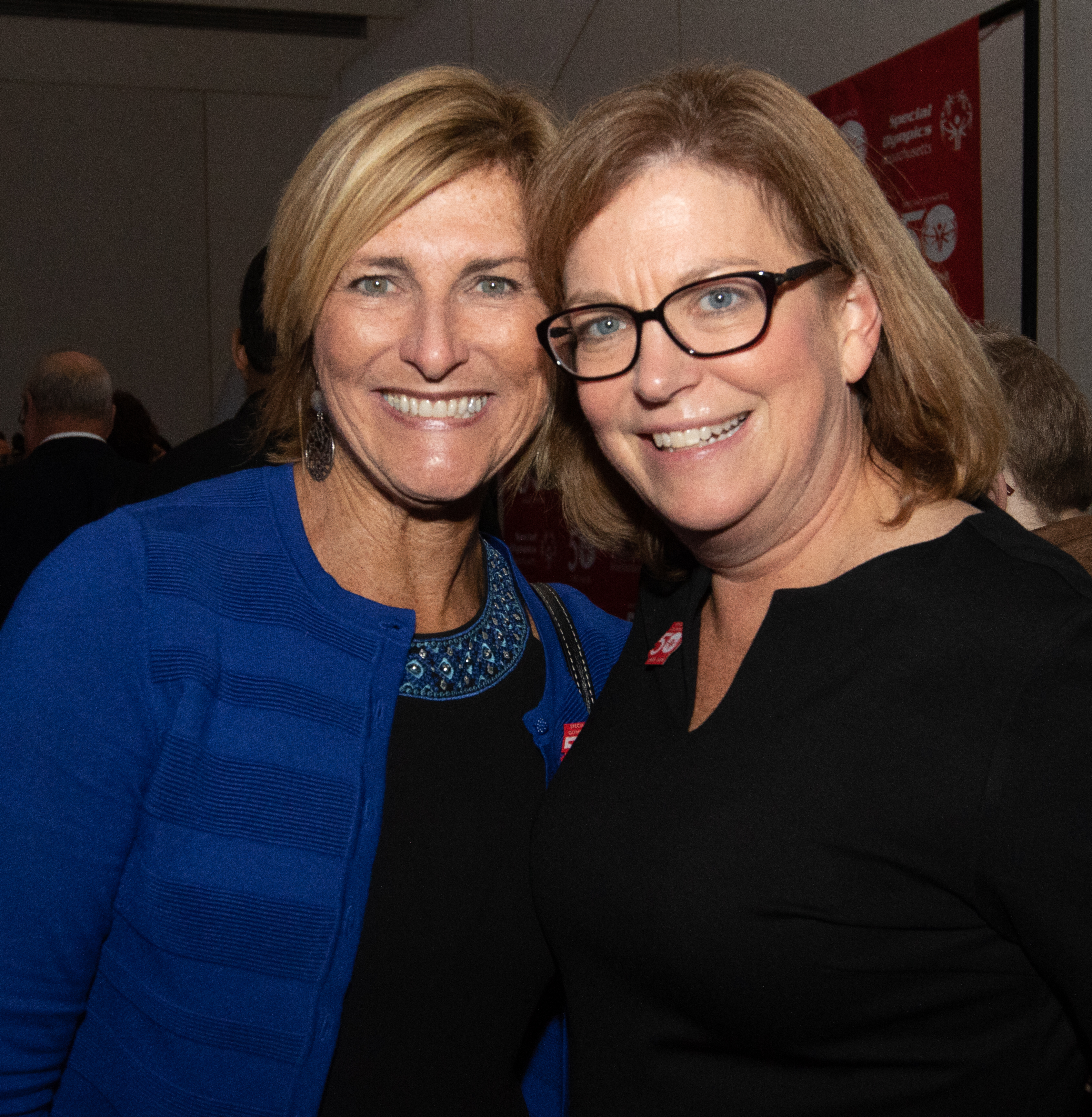 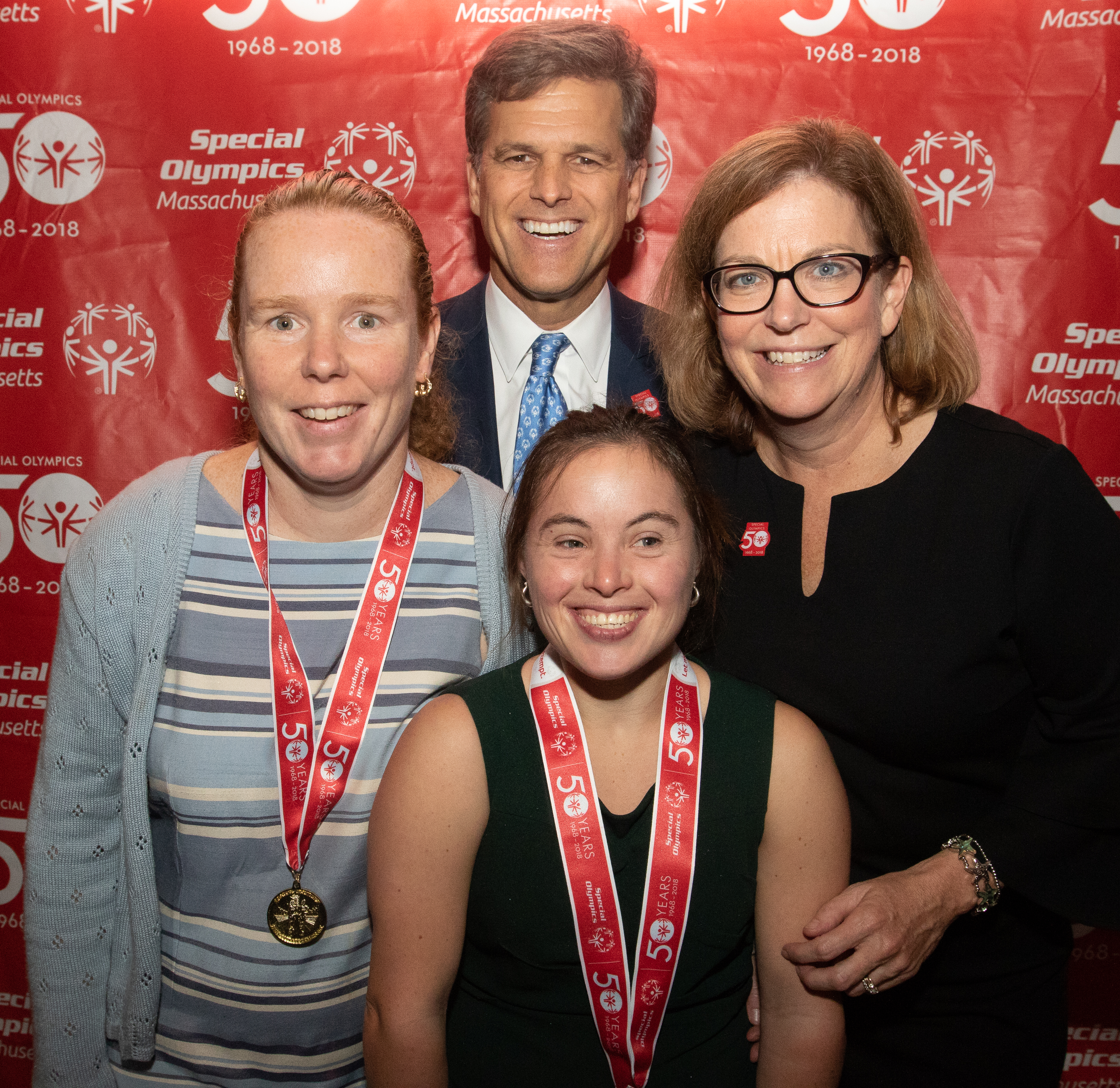 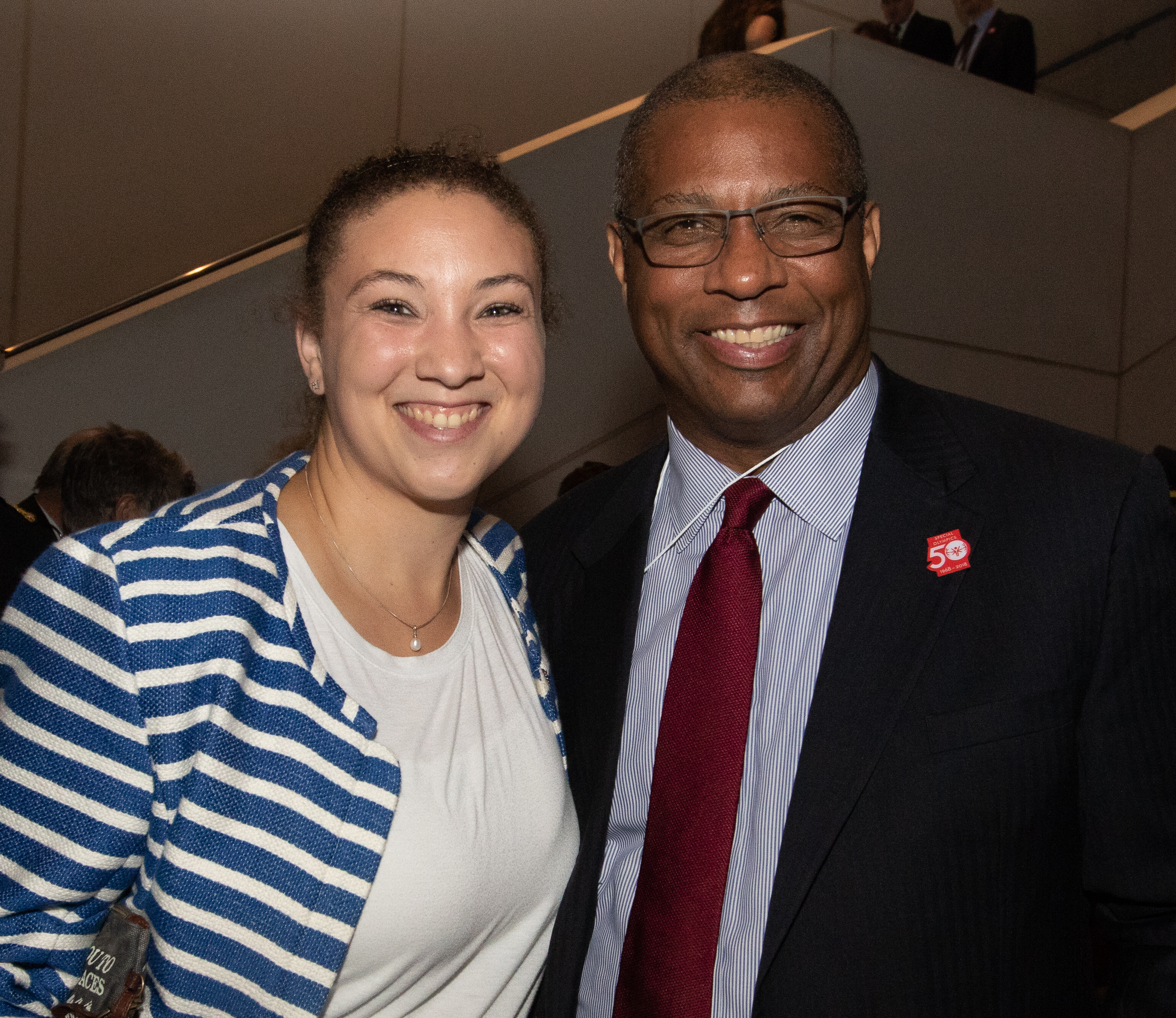 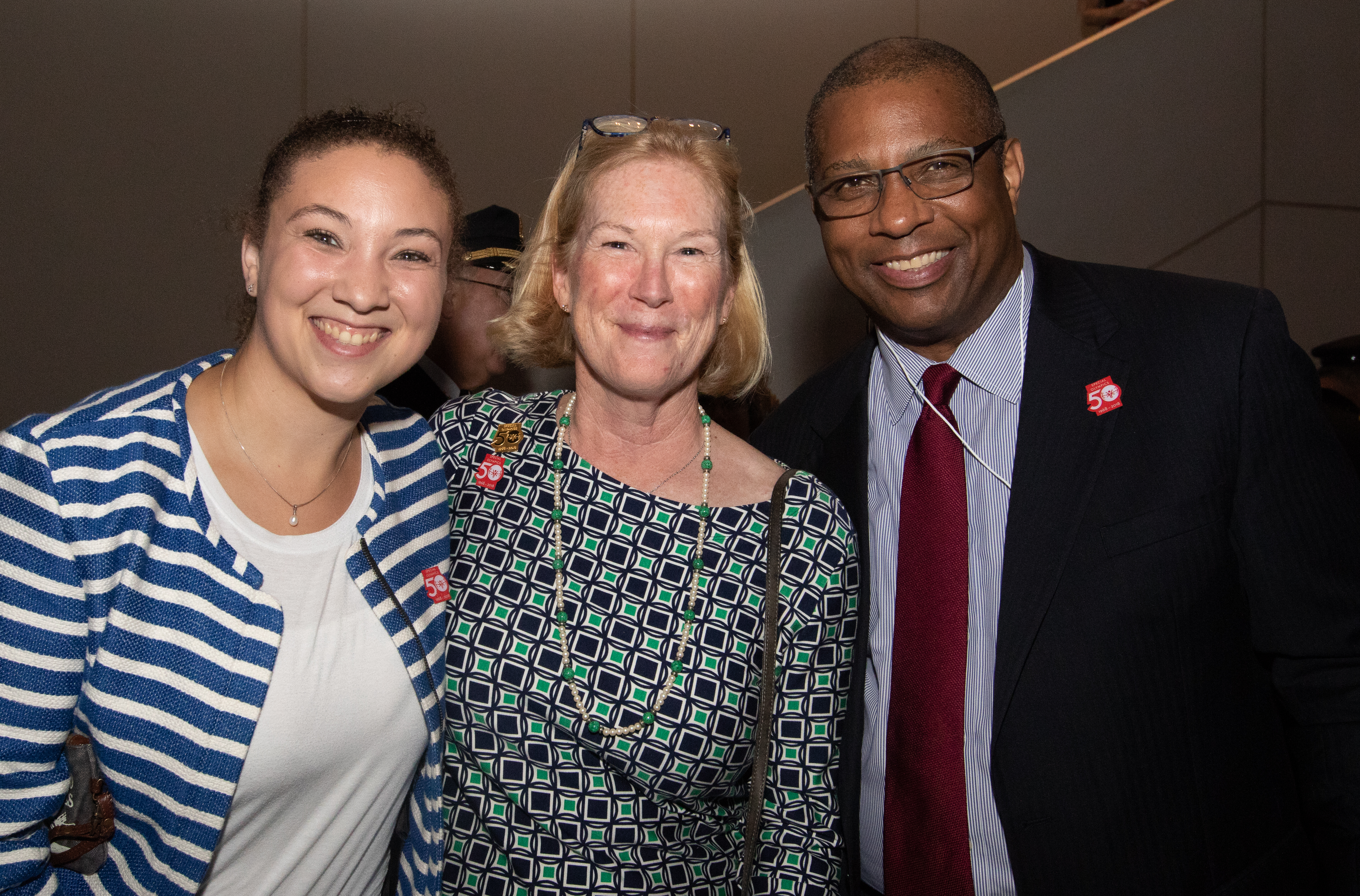 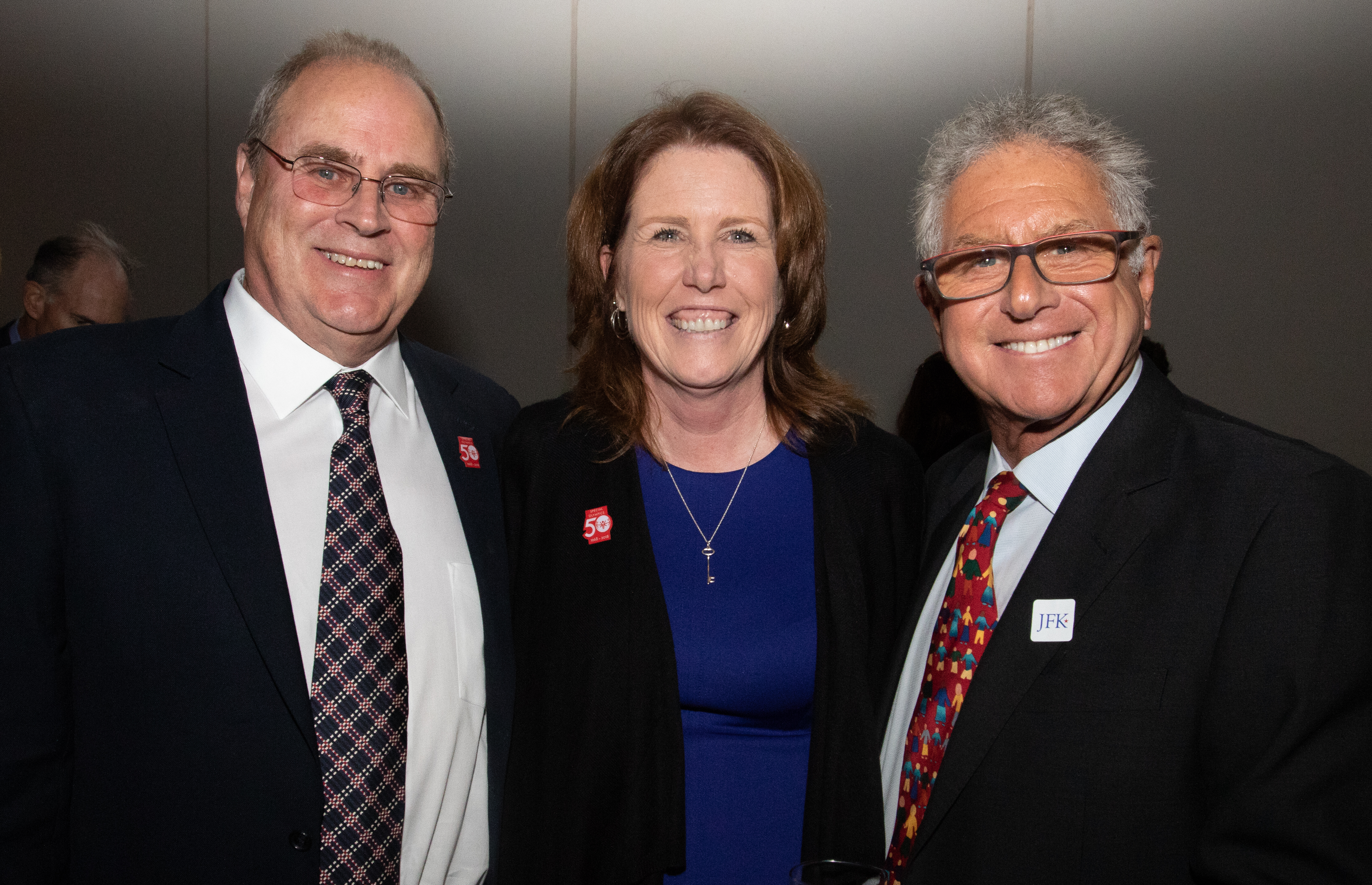 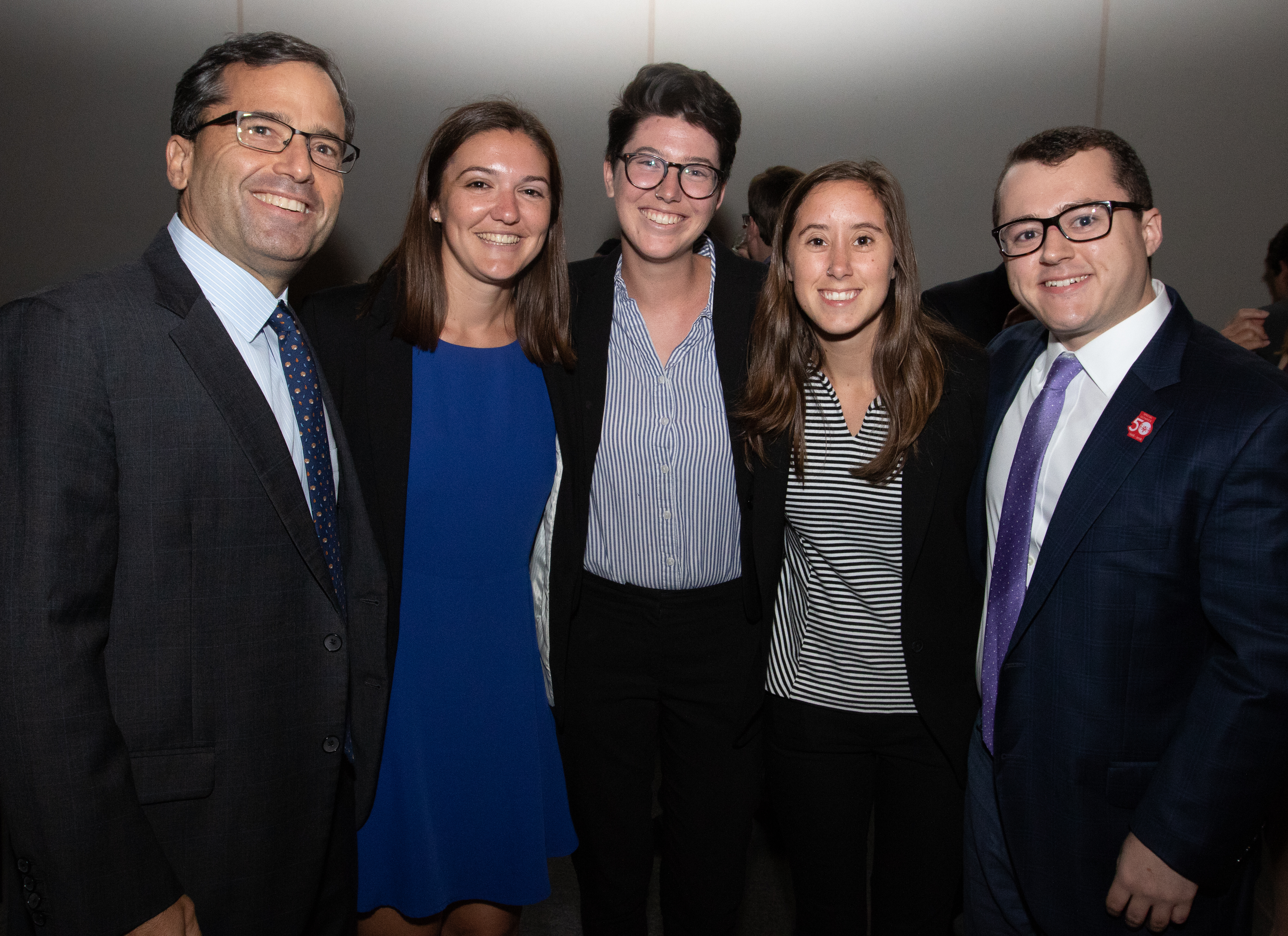 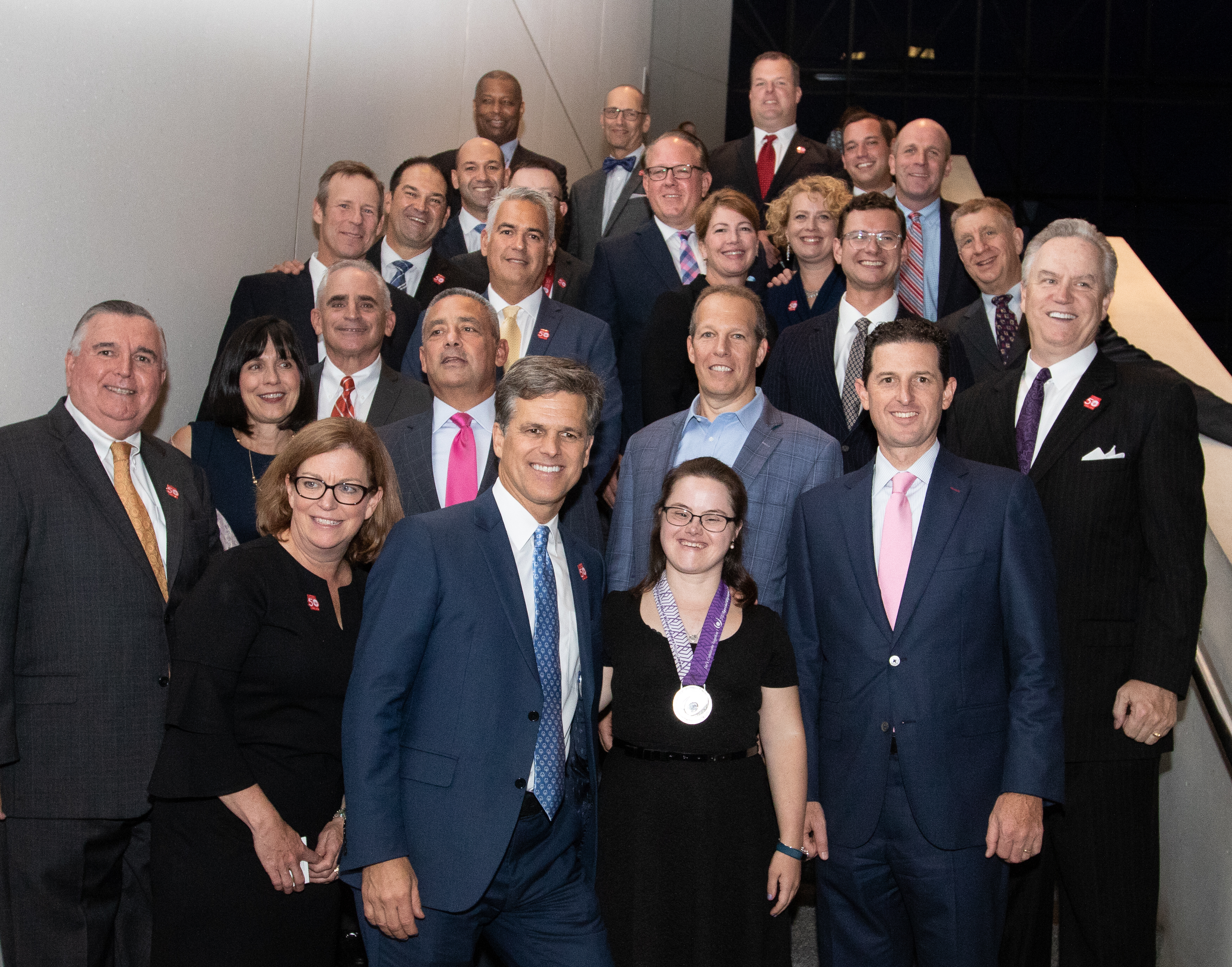 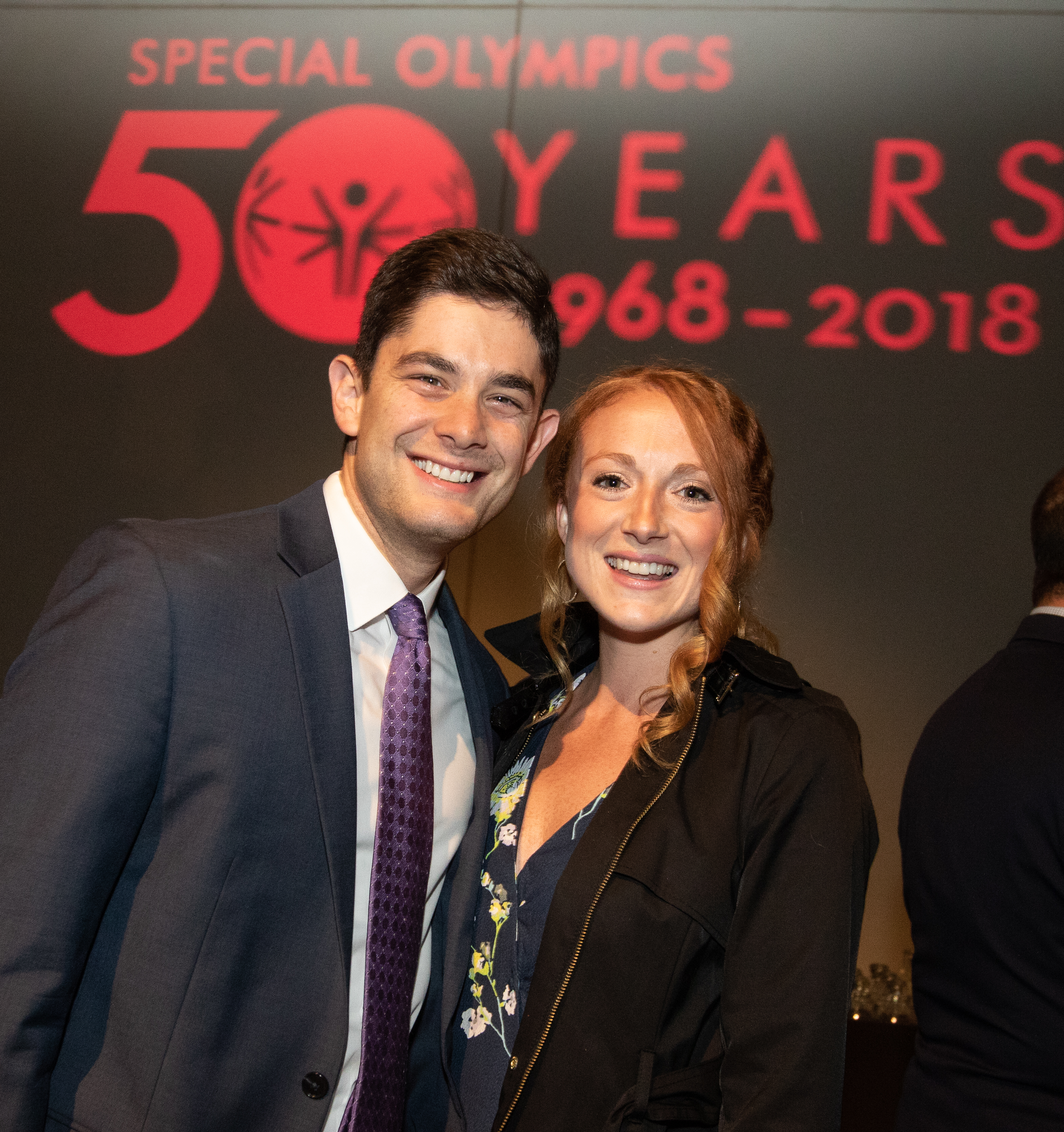 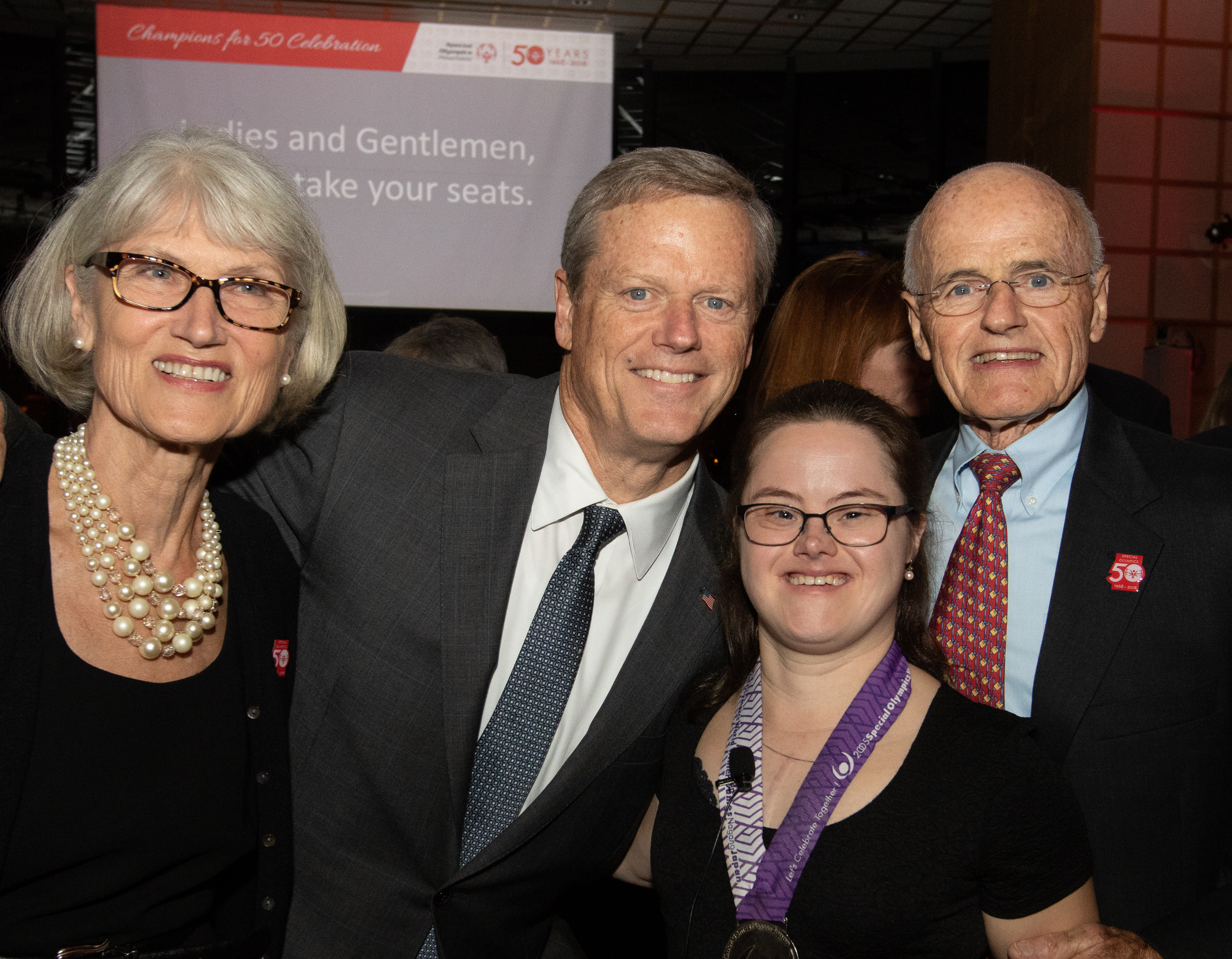 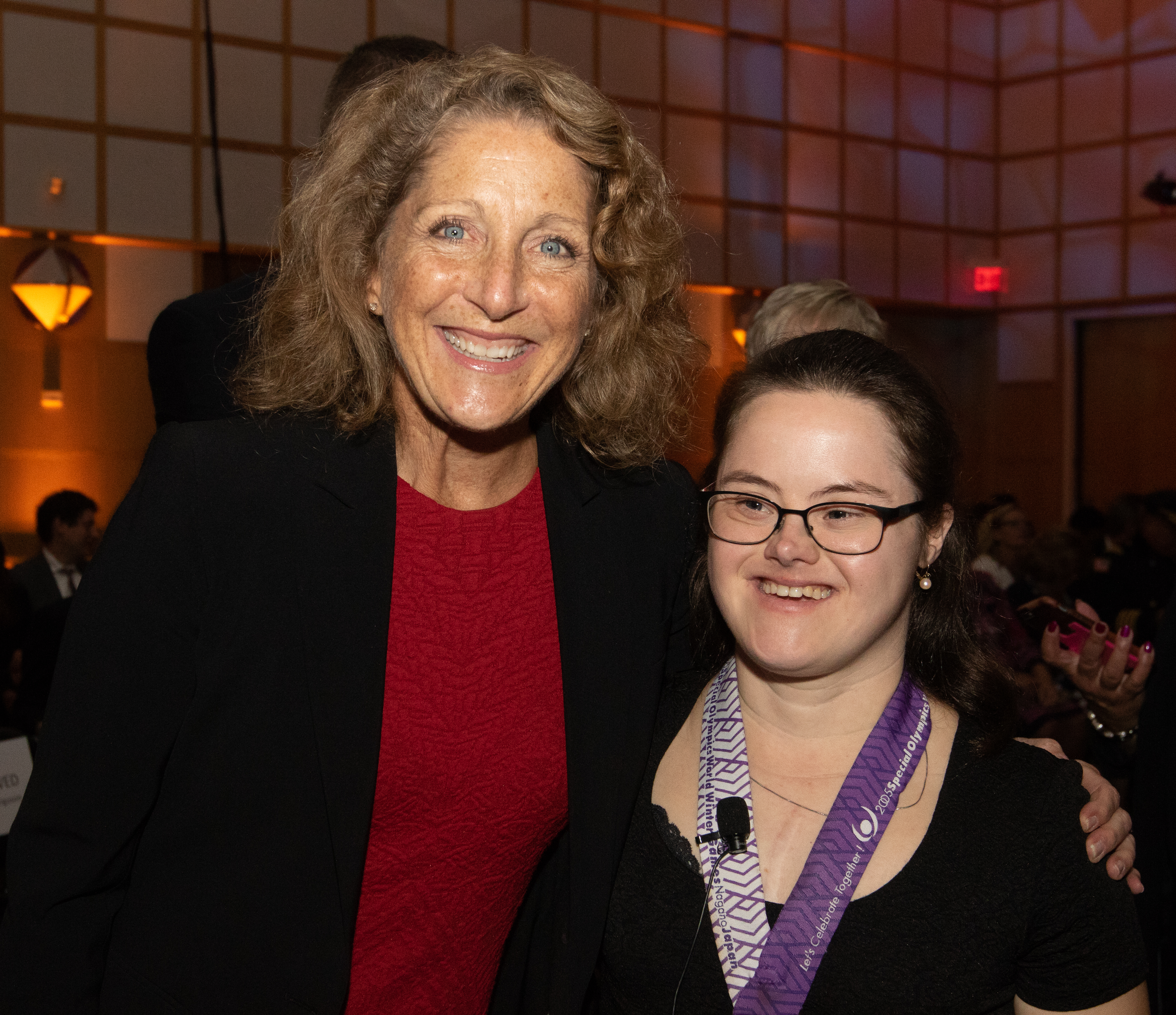 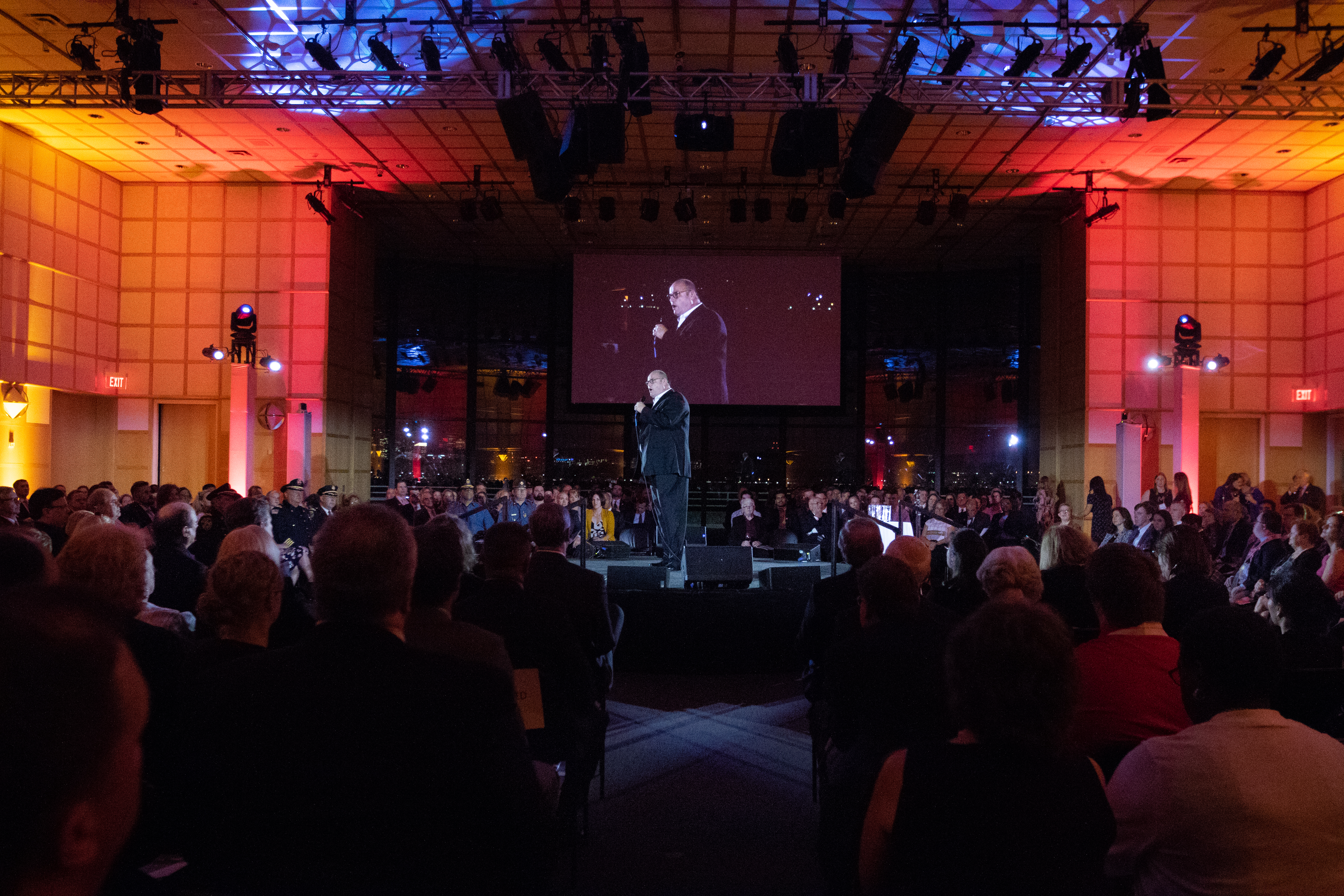 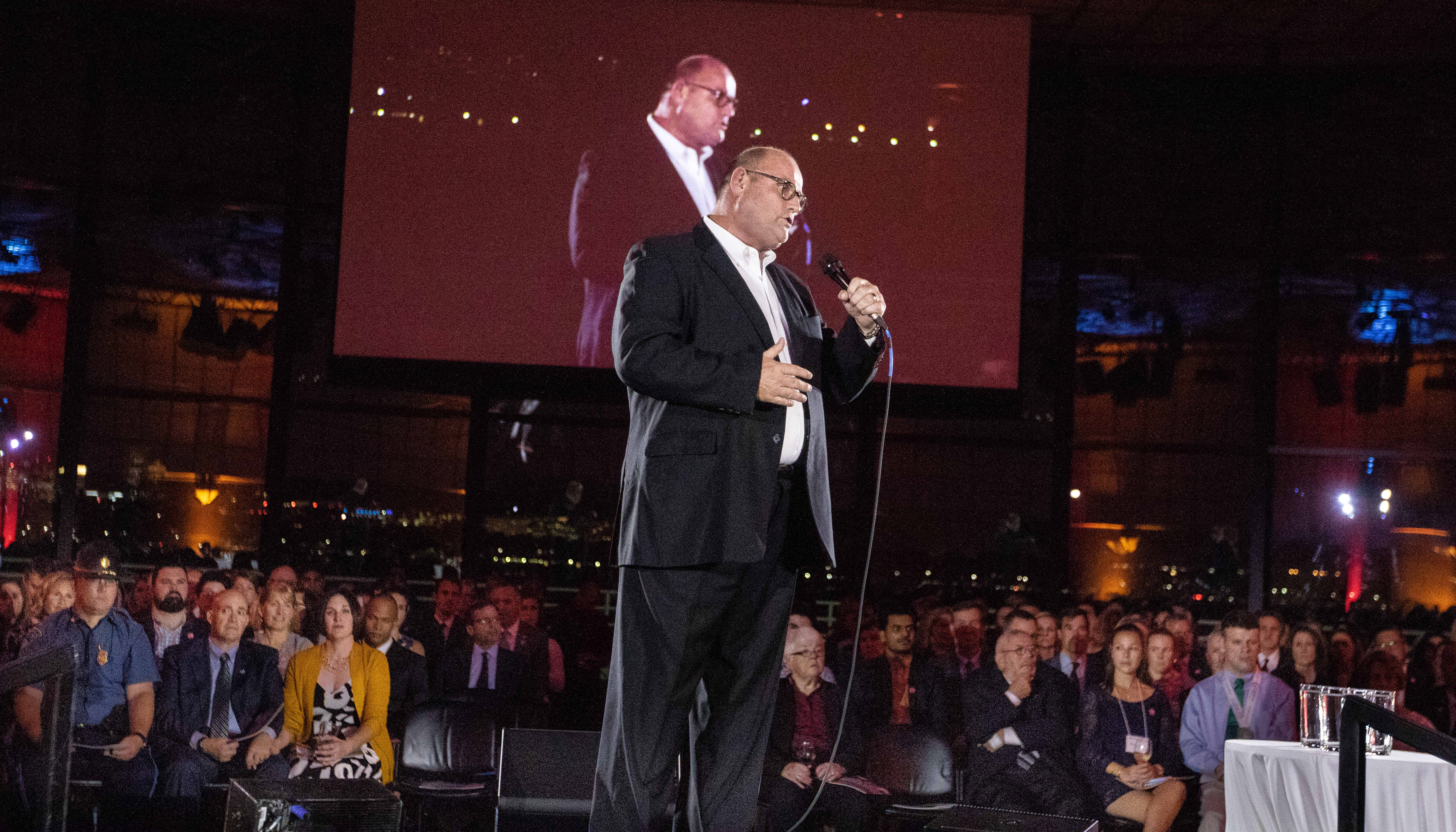 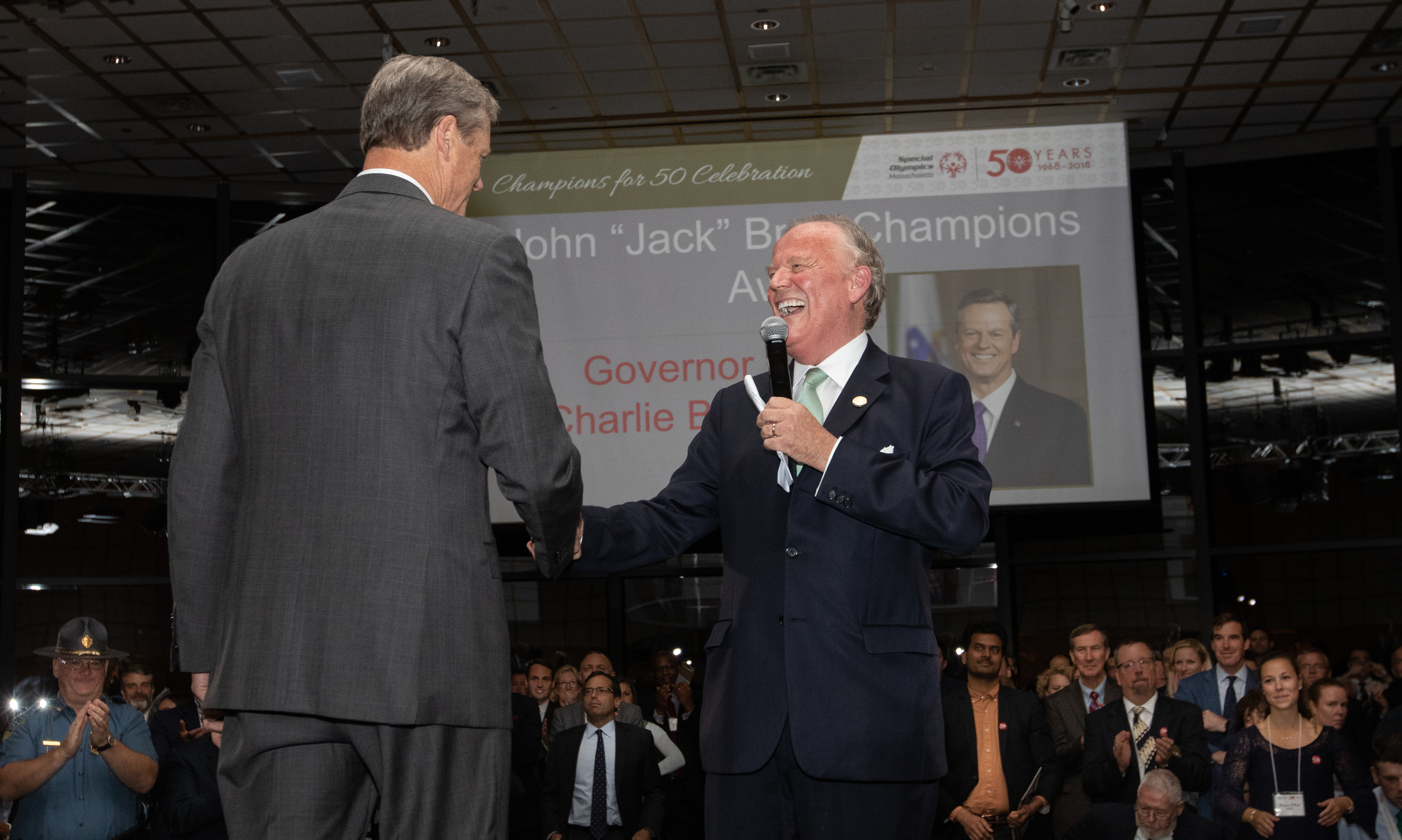 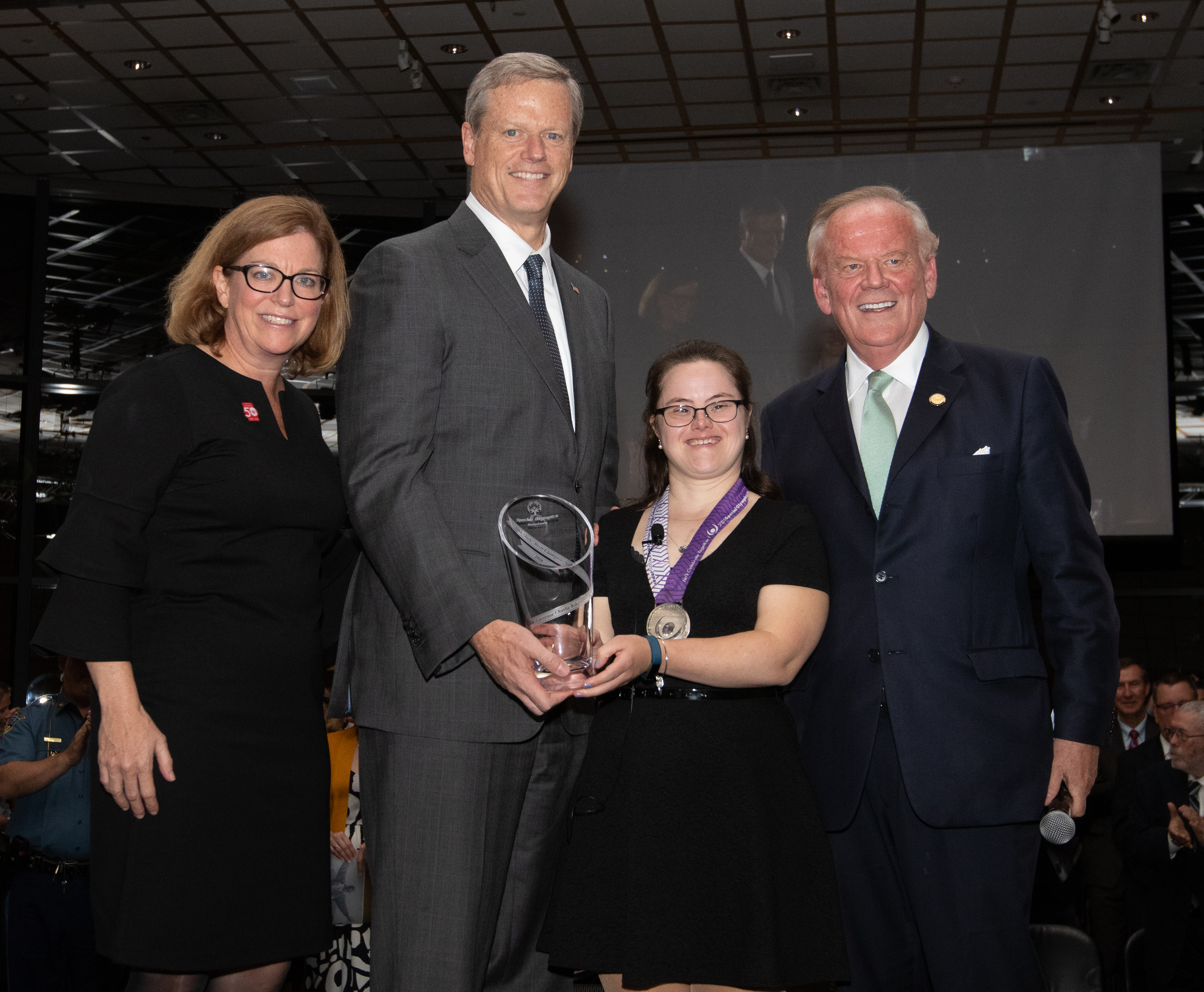 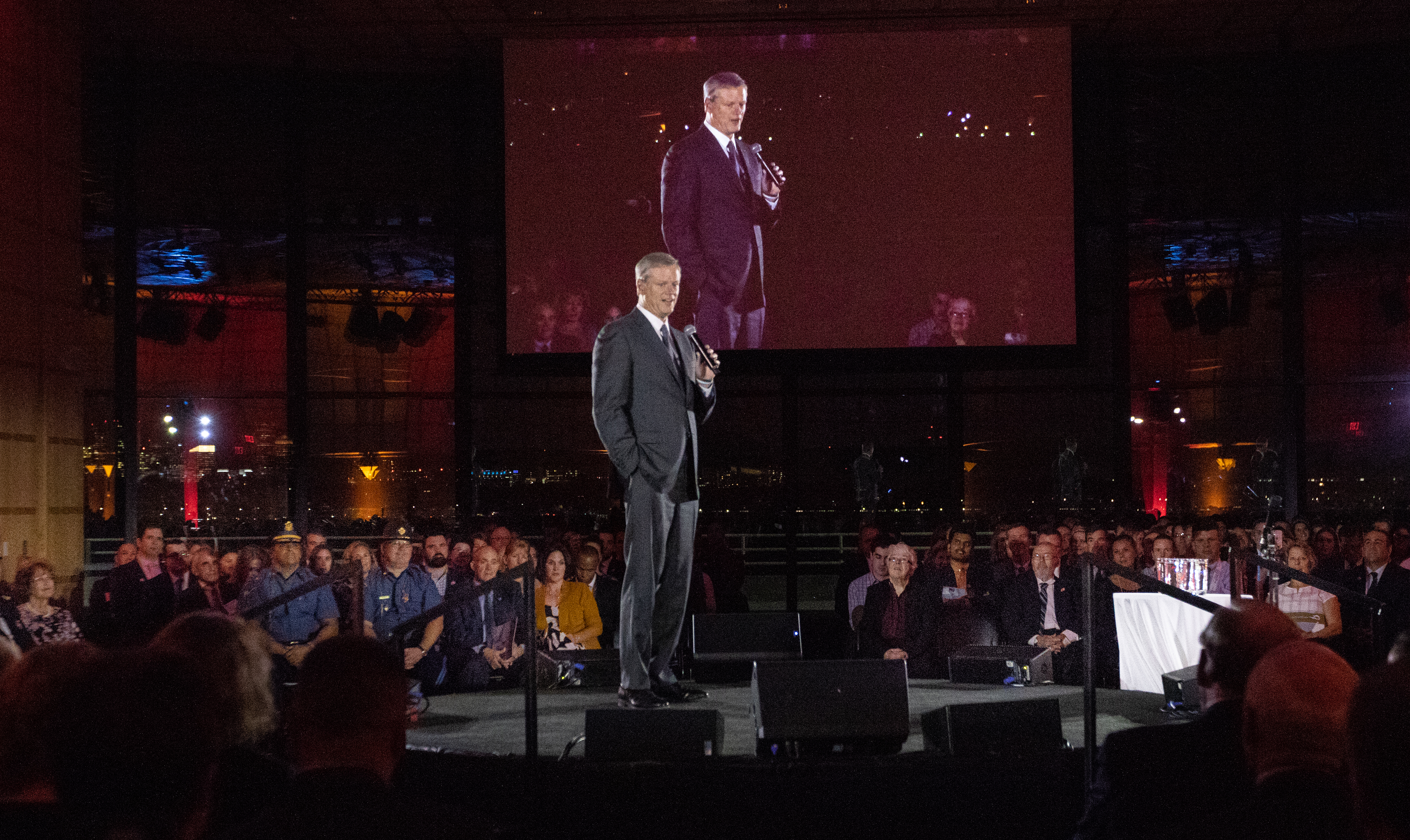 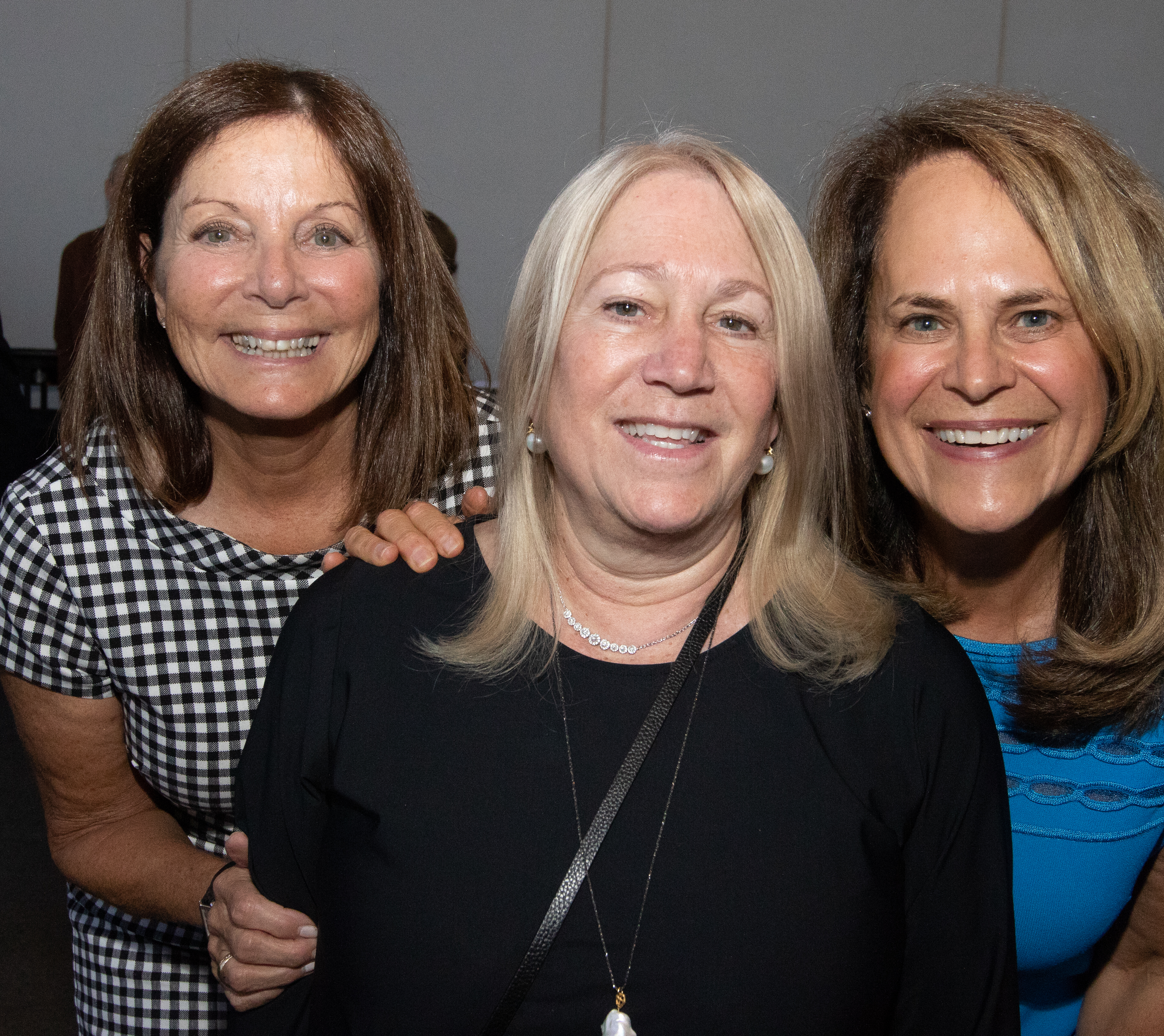 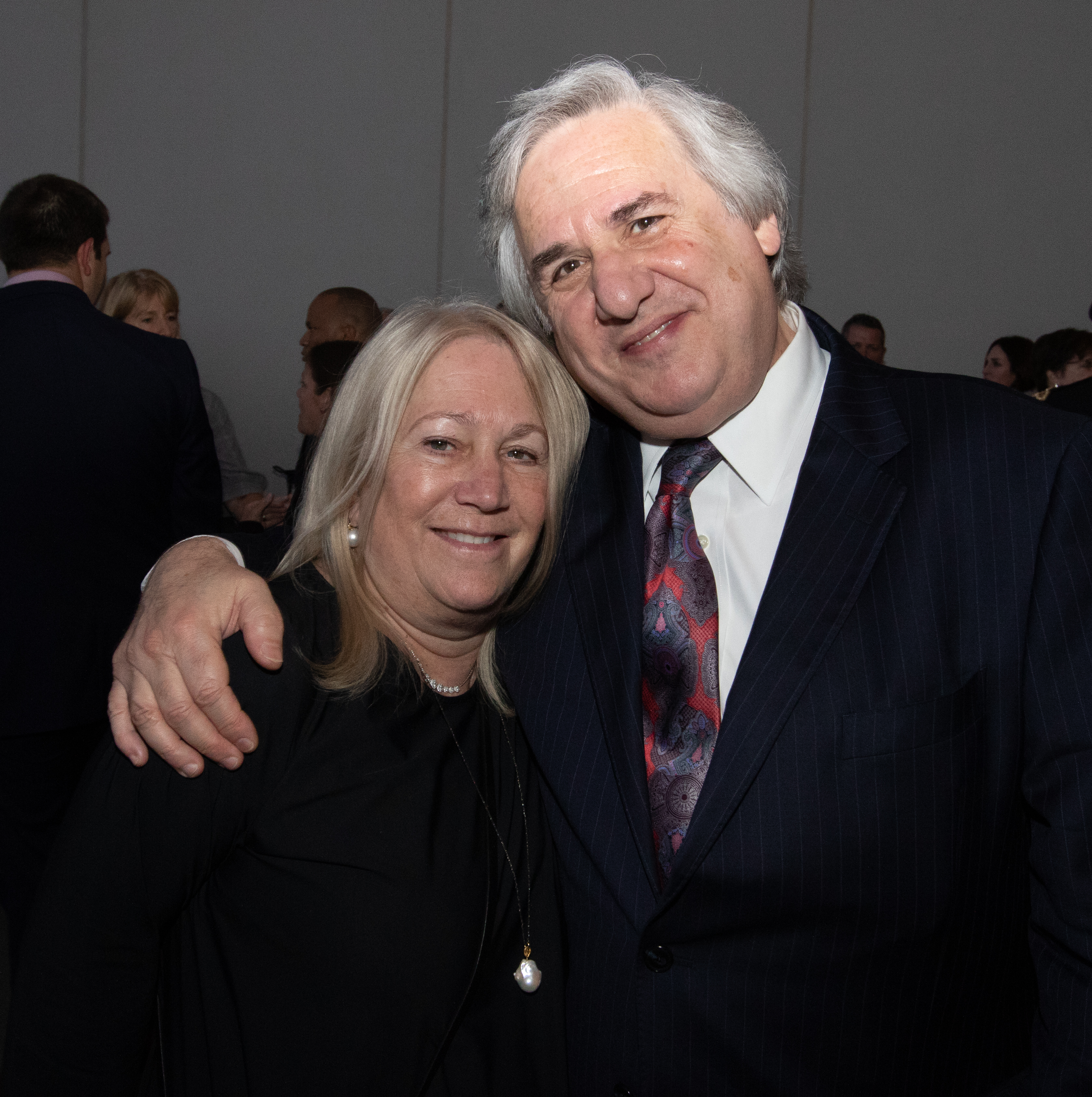 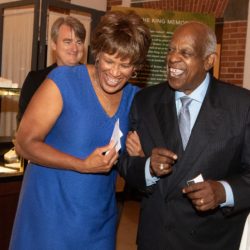 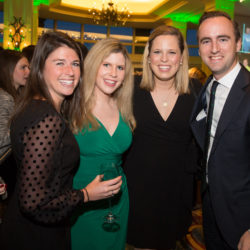 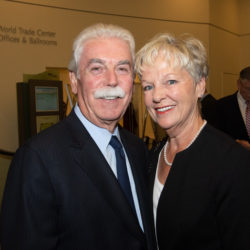 Bill Brett Boston
Hundreds turned out in Dorchester for a memorial service to honor the life of Ashling Murphy, a 23-year-old teacher, who was murdered last week in Ireland.
https://billbrettboston.com/memorial-service-held-in-dorchester-for-woman-slain-in-ireland/
104 6 13    View on Facebook