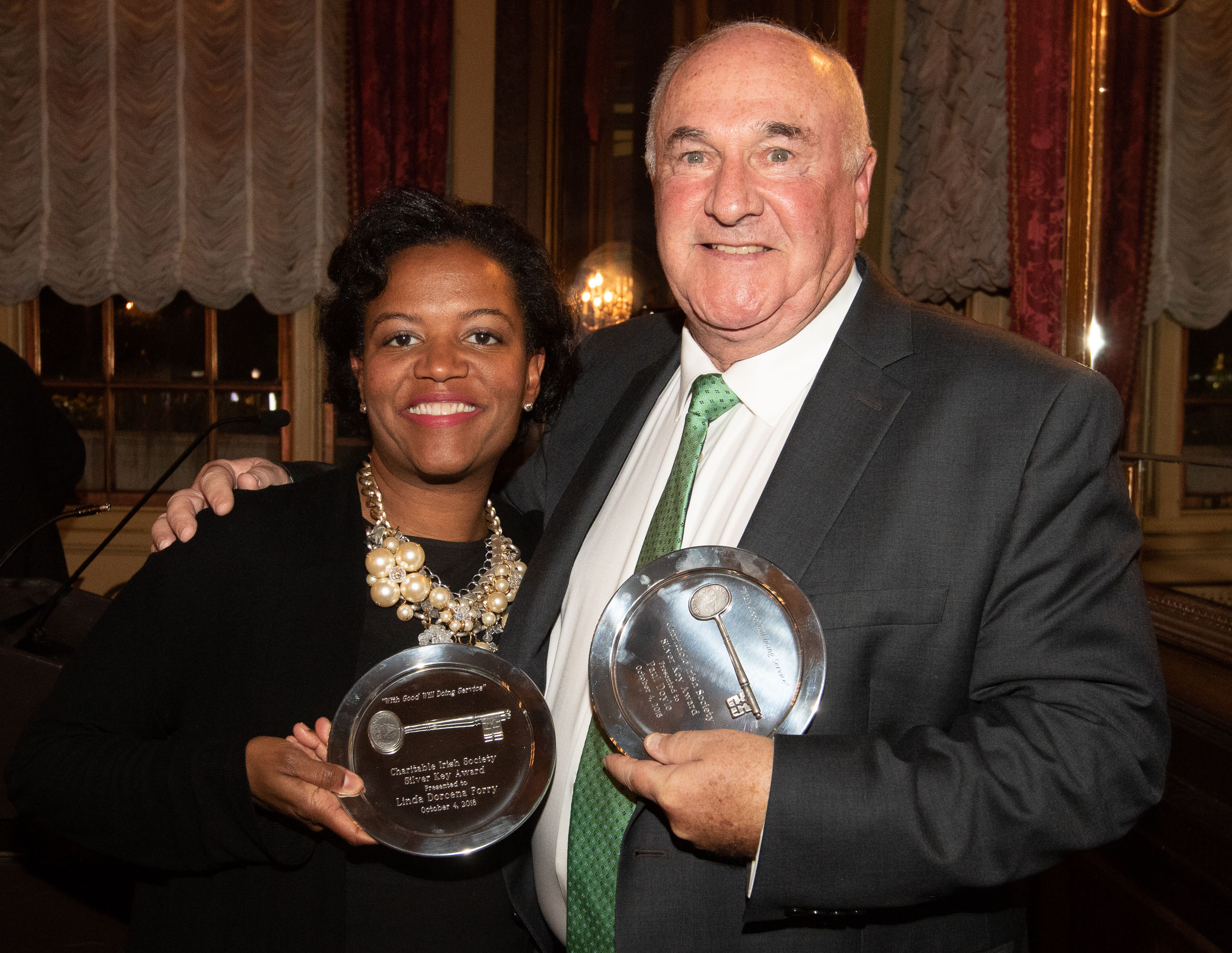 Paul Doyle pens a poem about World War I, the “Great War”

I thought I would share my friend Paul Doyle’s poem on World War I to mark the 100th anniversary and Veterans Day. — Bill

Eleven, eleven, eleven, nineteen eighteen
Signaled the end of the war, which was grossly obscene.
Millions of young men suffered and died
For the ego of generals, who strutted and lied.

To think that this war was set off by a Serb
Named Gavrilo Princip, who kept up his nerve
By shooting the Archduke, as part of a pact
While the other assassins failed to act.

Archduke Franz Ferdinand, Austrian Archduke
Was heir to the throne, some thought it a fluke.
His assassination in Sarajevo let the fire of war
For actions against Serbia and then much, much more.

Then Germany entered by invading France,
As Britain joined by taking a stance.
Soon all of Europe broke out their guns.
It was nineteen fourteen; the war had begun.

Charge out of your trenches, the poor men were told,
And whatever you do, you better not fold.
Attack the enemy through gas and barbed wire
Artillery and explosions, and machine-gun fire.

The trenches were mud-filled and loaded with rats,
Who made a meal of dead bodies of those not coming back,
But for those who did, many thousands in all,
Were never the same after answering the call.

From Ypres to the Somme and onto Verdun
To gain useless yardage, to pick up a crumb
While all these scared soldiers, fighting out in the field,
Were ordered by command staff: no surrender, no yield.

For all of the battles, what was the goal?
Besides losing limbs, shell shock took its toll.
It took many years later to name this condition:
Post-traumatic stress disorder, the road to perdition.

So finally in November of nineteen eighteen,
The belligerents met, no longer a dream.
The Germans were told what were the conditions.
These terms were a shock, none of their own volition.

On November eleven at five in the morning,
The armistice was signed to end all the warring.
The fighting was to end at eleven o’clock,
But the reports which came after caused a great shock.

For it was later learned, with terrible dread,
That eleven thousand more, were missing, wounded, or dead.
For many cowardly officers, looking for battlefront promotions,
Rounded up all their men and sent them in motion.

During a post-war investigation, a question was asked,
Who sent these men, and what was their task?
And how many generals died on that day?
And how many officers entered the fray?

These questions were posed, primarily rhetorical
Knowing the answers being given will make your blood boil.
For it was the poor lowly soldiers, who most died in vain,
Which continues to happen, again and again.

So let’s not forget Belleau Wood and the Somme,
Gallipoli, Flanders, Ypres, and Verdun.
For the men who died here, may their souls be with God.
While their bodies remain here, becoming one with the sod. 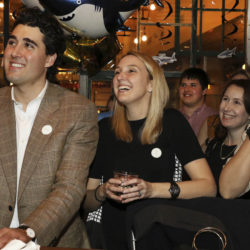 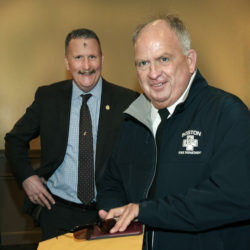 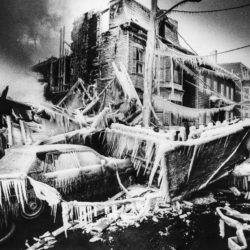 Photos of Fires on Cold Nights from Bill’s files

Bill Brett Boston
A wish of the happiest of birthdays to our friend David McCullough, and to Ringo Starr. (Photo by Bill Brett for "Boston: Irish," which was released in 2014.)
6    View on Facebook

Bill Brett Boston
Amy Cooper, a white woman who called the police to falsely accuse a Black man of threatening her in Central Park, has been charged with filing a false police report.

Amy Cooper Faces Charges After Calling Police on Black Bird Watcher
Ms. Cooper was captured on video calling the police after Christian Cooper asked her to keep her dog on a leash in Central Park.
nytimes.com
54 7    View on Facebook