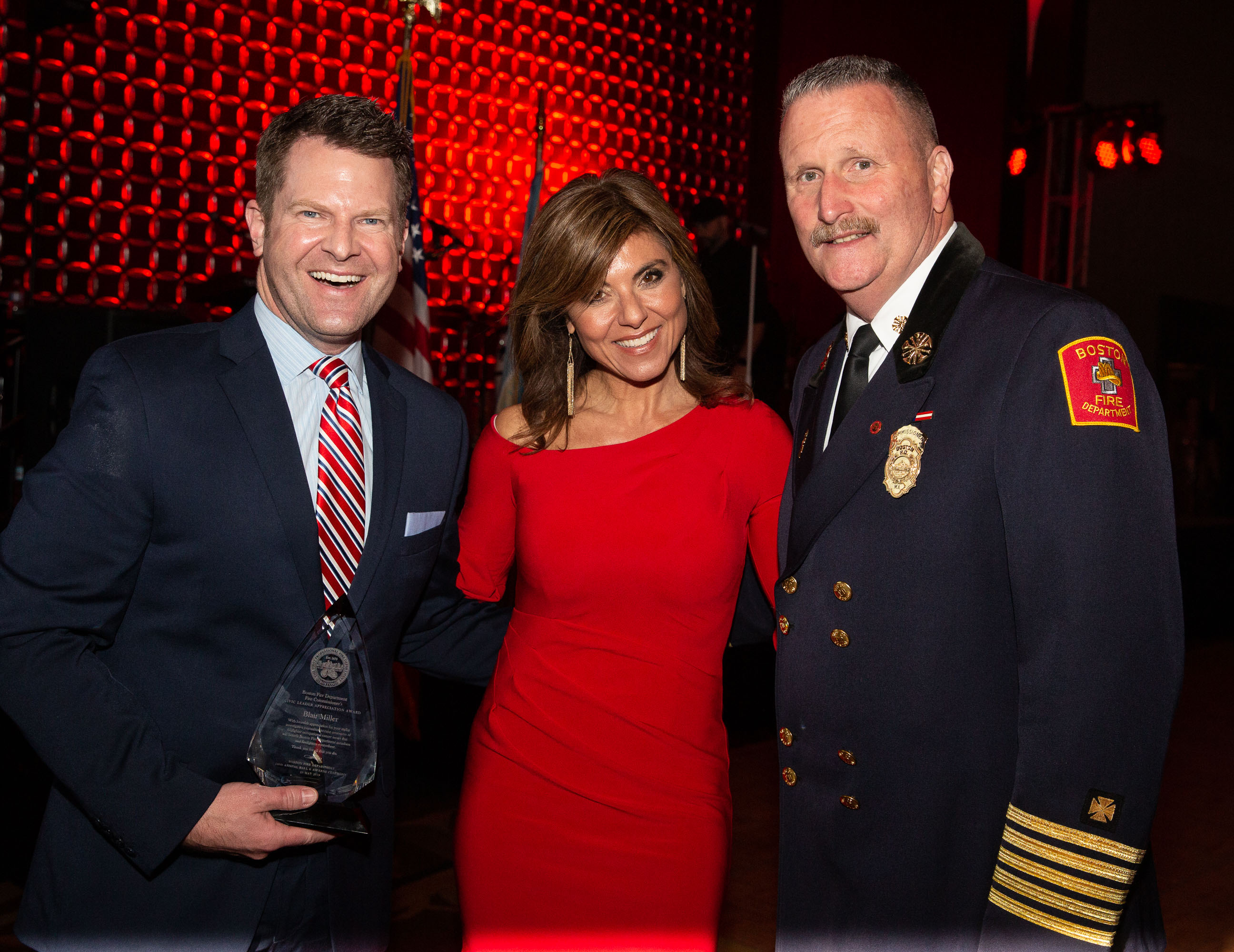 BOSTON — Two recent things have made the news and it is worth making the connection.

Last night, among the dozens of New England Regional Emmy Awards presented to the region’s journalists, News 25 Boston reporter Blair Miller received two Emmy Awards for his coverage of area firefighters facing job-related cancers. You can read more about the 42nd annual awards that were held on June 15, 2019 at the Marriott Boston Copley Place and the other award recipients here.

And, on CBS’s “Sunday Morning” show on June 16, reporter Tony Dokoupil did a piece on job-related cancer and firefighters in which he interviewed Boston Fire Commissioner Joe Finn.

It is a gut-wrenching piece to watch as those who run into fires to save people have been exposed to cancer-causing chemicals. You can watch the full piece here.

Bringing it full circle is that Commissioner Finn honored Miller for his coverage of the issue as part of the Boston Fire Department Relief Fund’s 140th annual Awards Ceremony and Ball, which was held on Thursday, May 23, 2019 at the Sheraton Boston Hotel in the Back Bay. 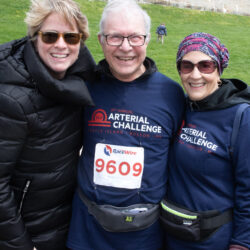 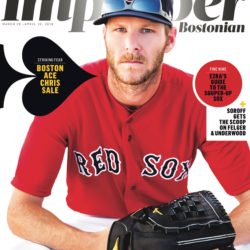 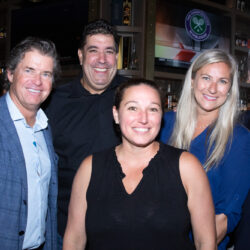 300 guests turn out to celebrate opening of Beth restaurant