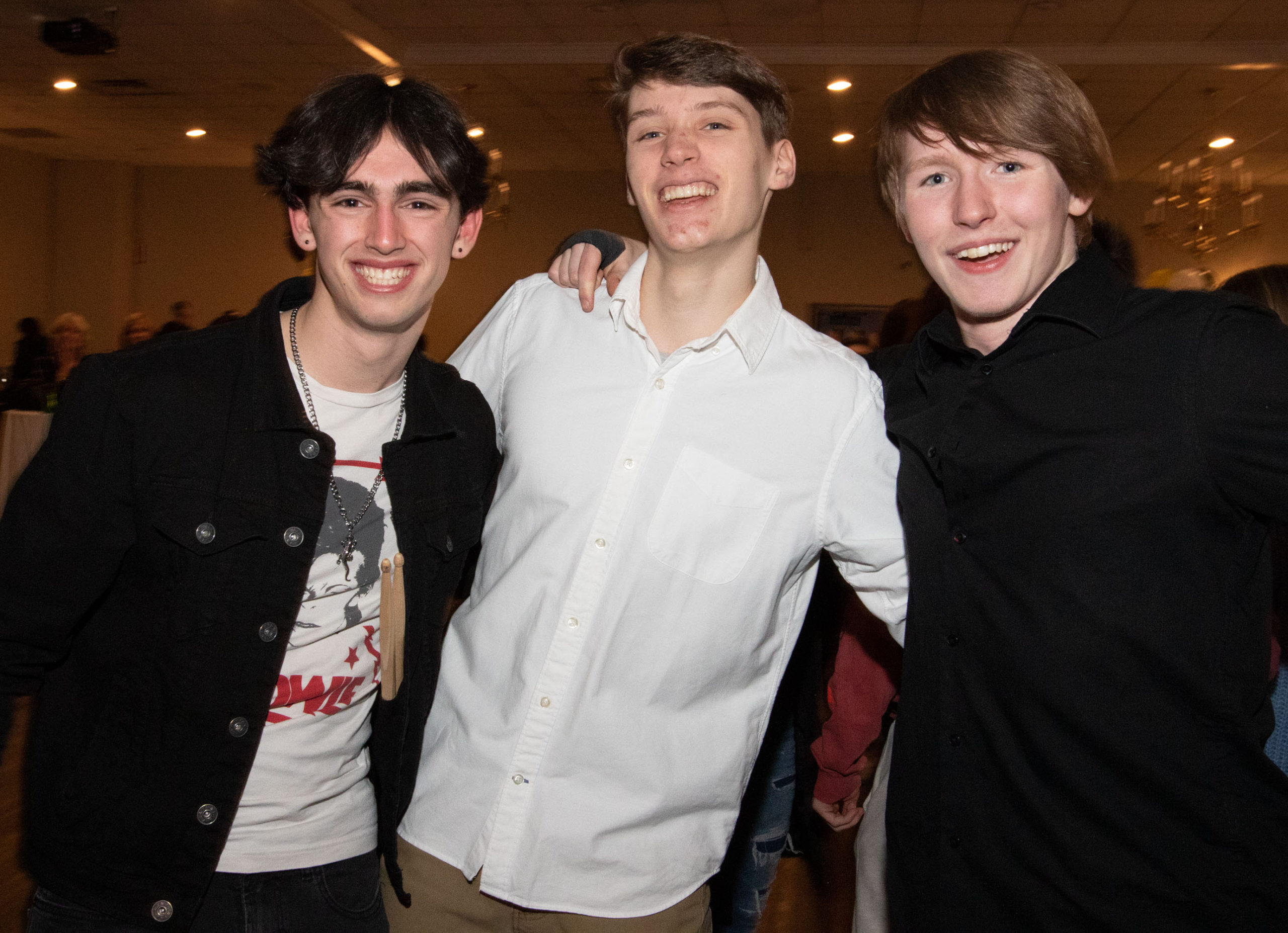 DORCHESTER — More than 500 guests packed Florian Hall when Henry Richard’s 18th birthday was turned into a night of fundraising for Team MR8 and its Boston Marathon team. Henry is the brother of Martin Richard, who was killed when bombs went off near the finish line of the 2013 Boston Marathon.

The entertainment included the Fenian Sons and DJ Dave Solimine, and Henry’s sister, Jane, a singer, was also on hand.

All proceeds benefit Team MR8 and the fundraising efforts of Mairead Baker, Sean O’Brien and Henry Richard. The 2020 Boston Marathon will be the first marathon for all three teammates – help them #RunForMore as they wear Martin’s #8 on race day. 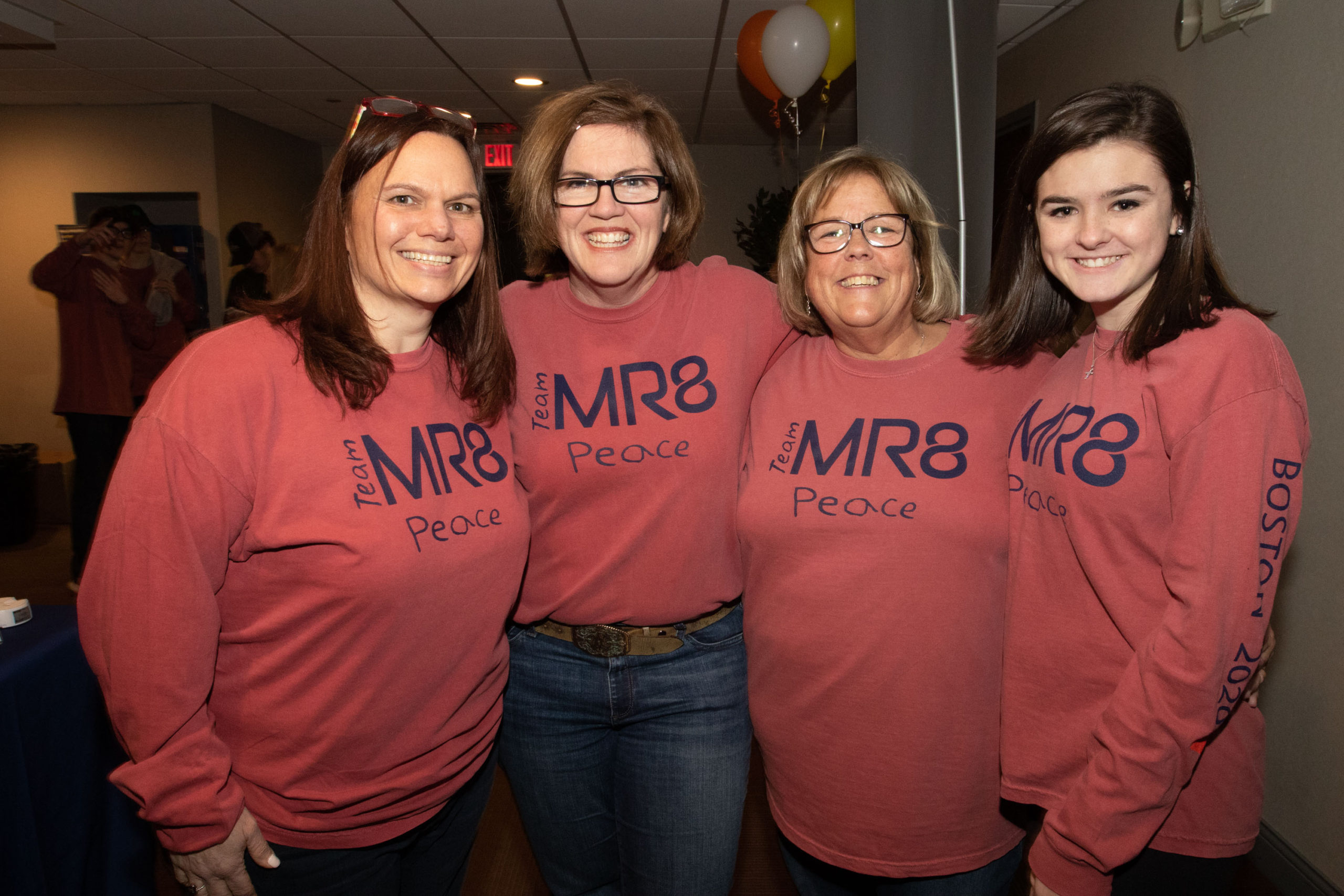 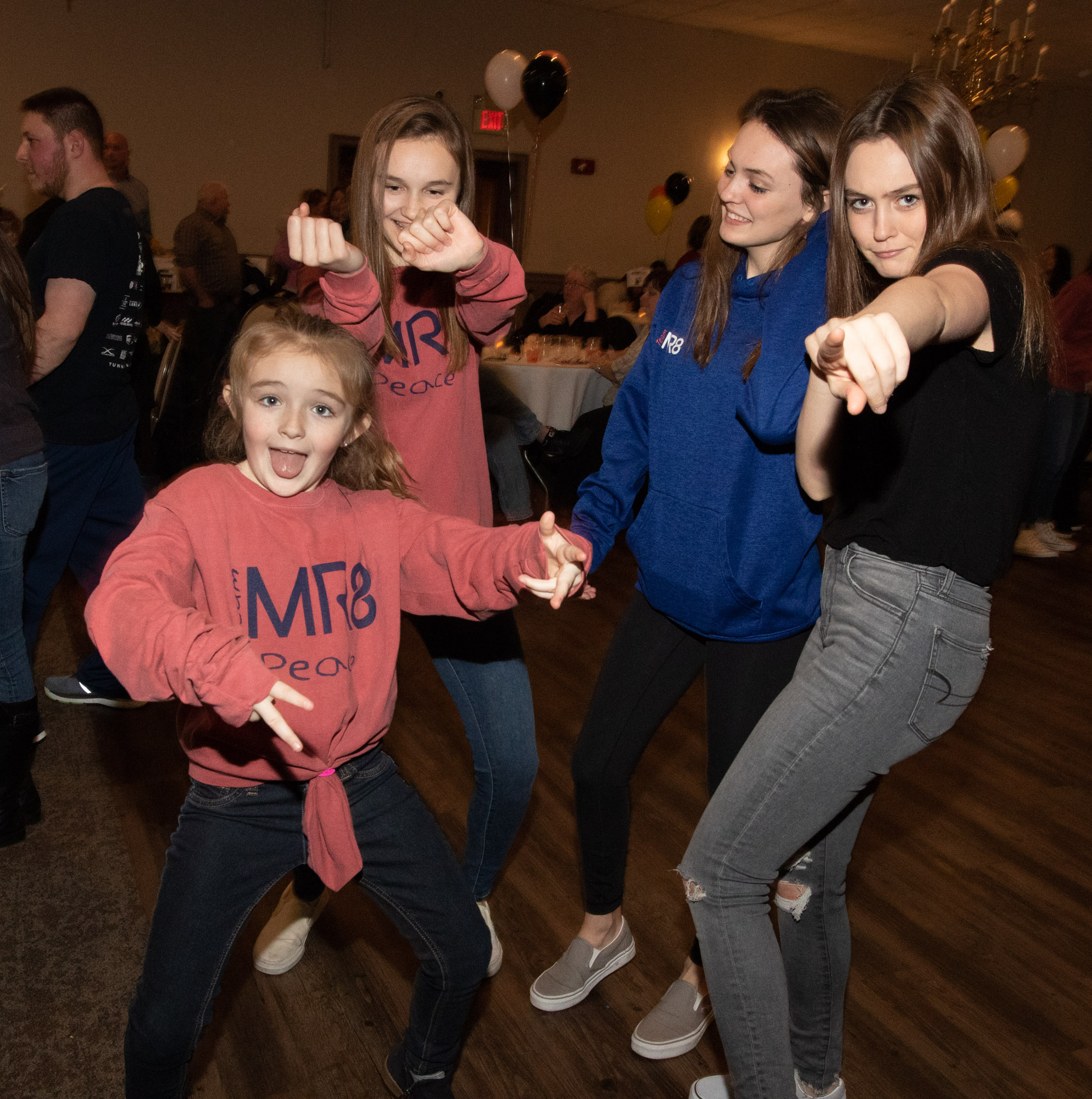 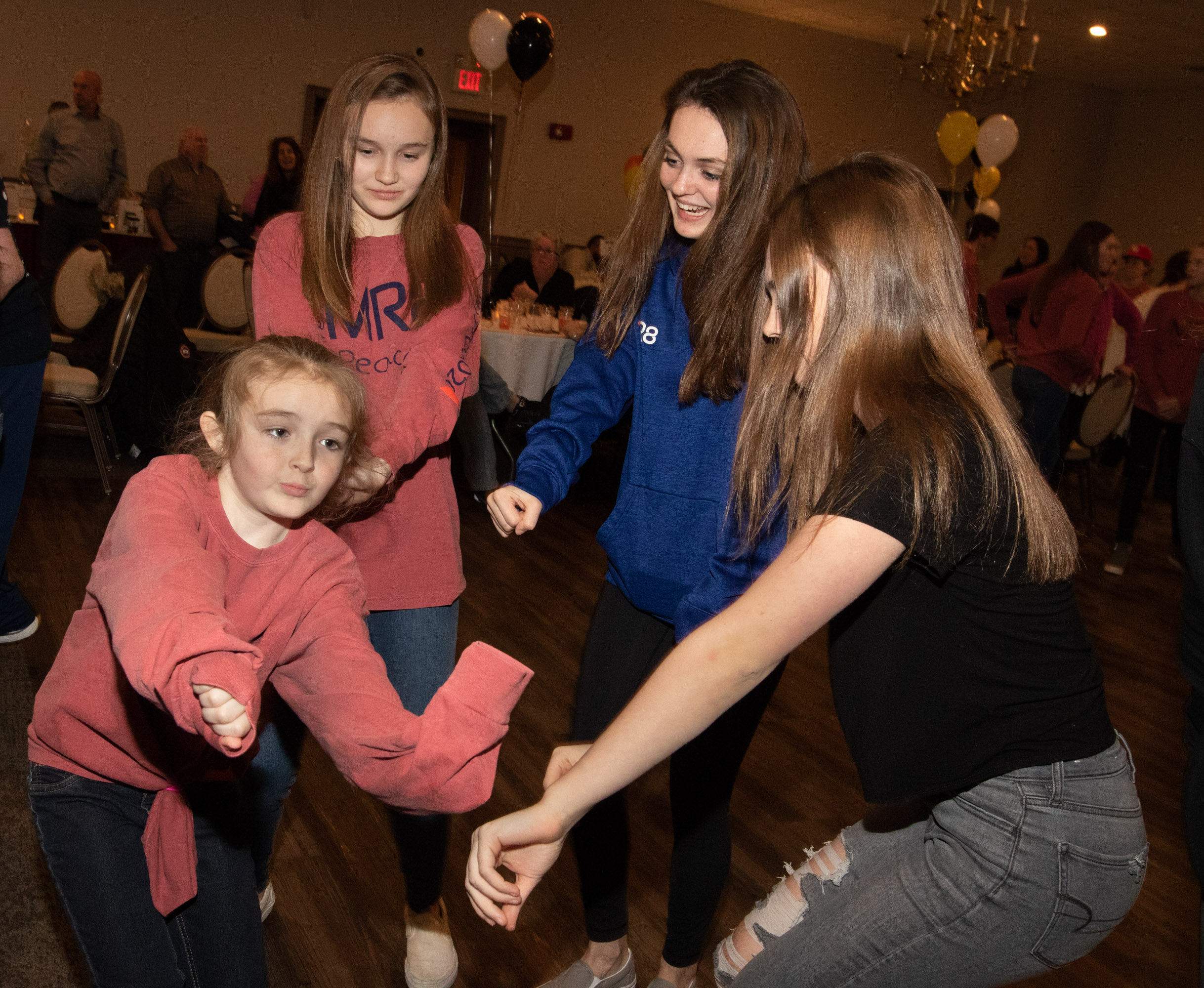 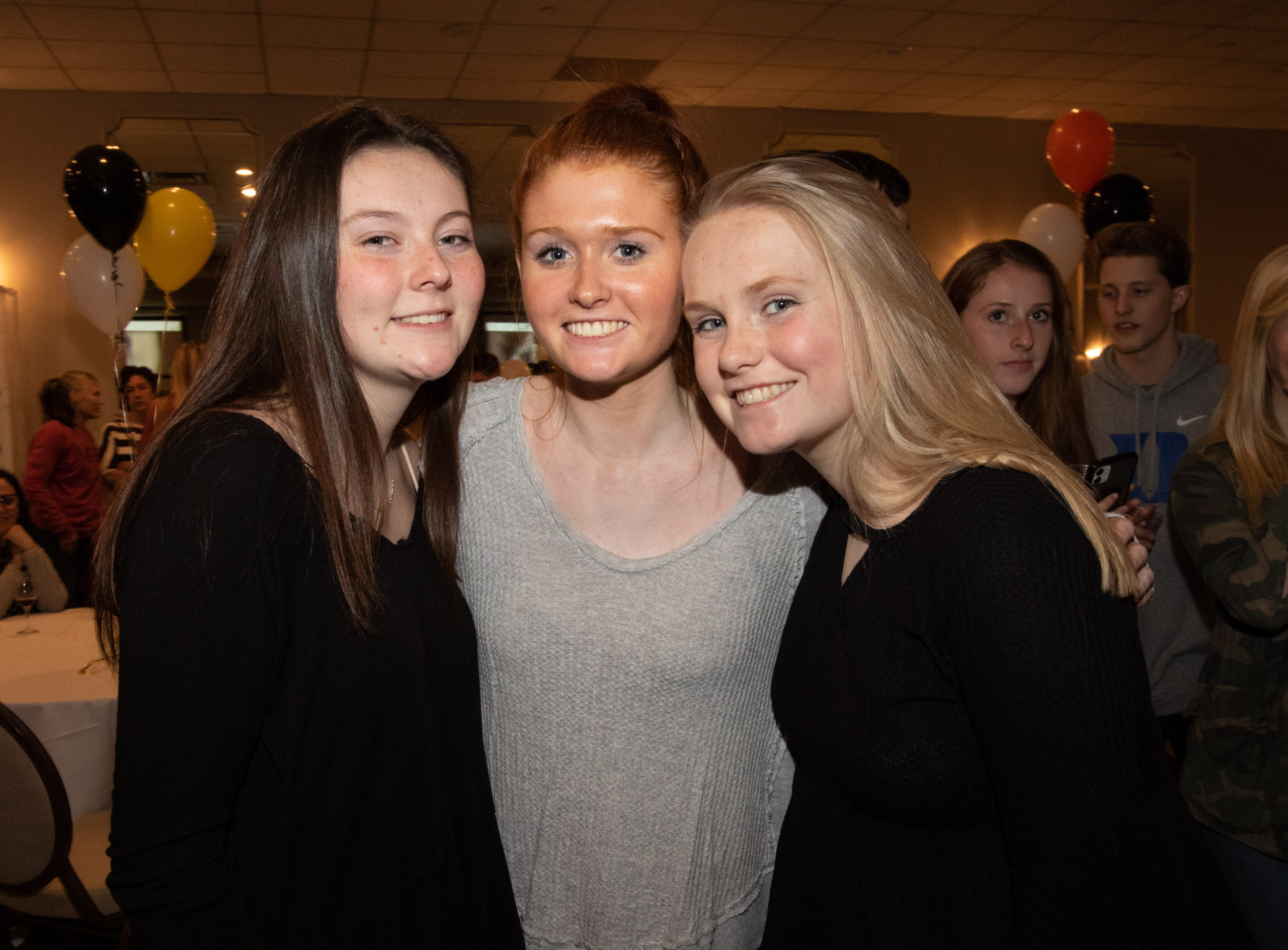 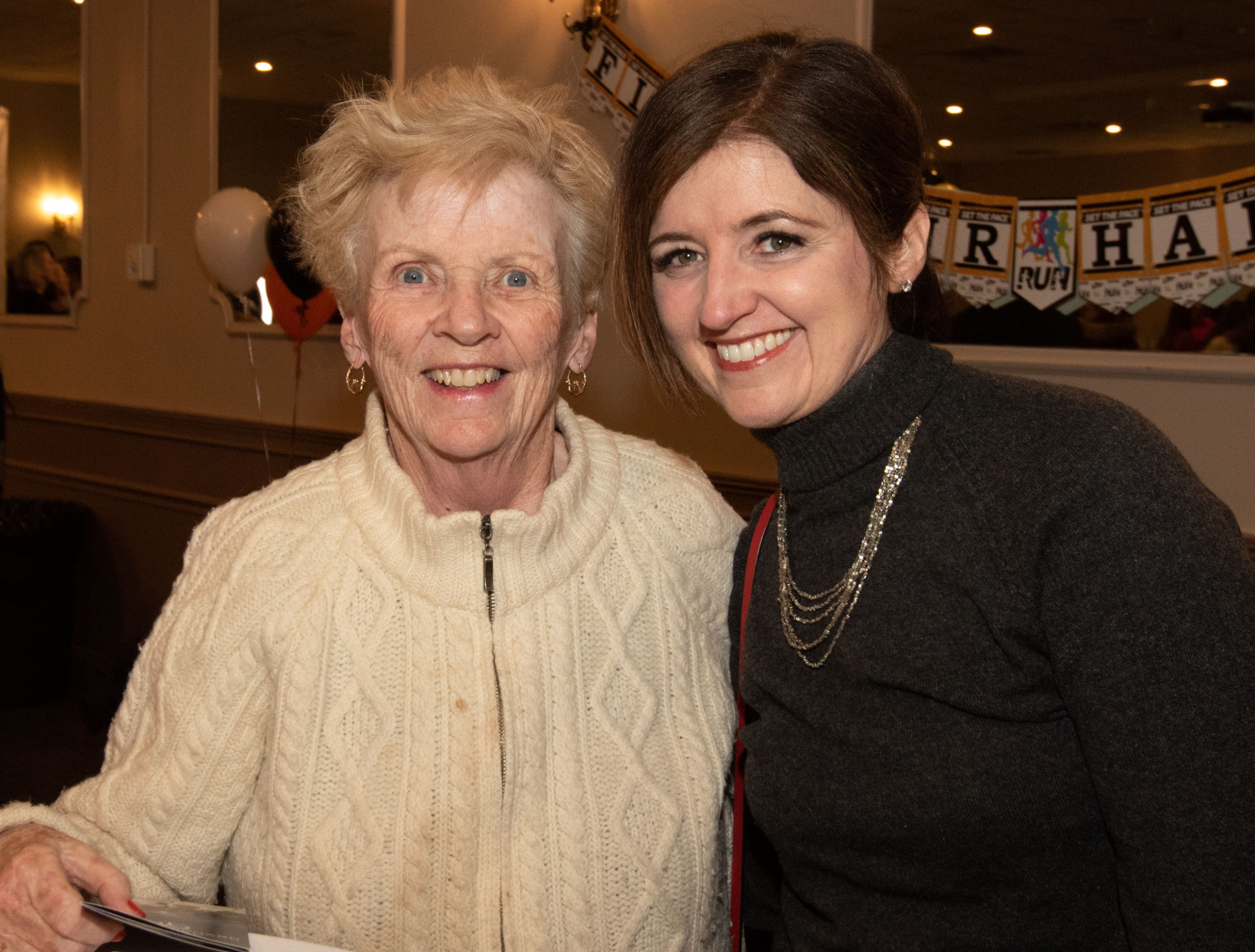 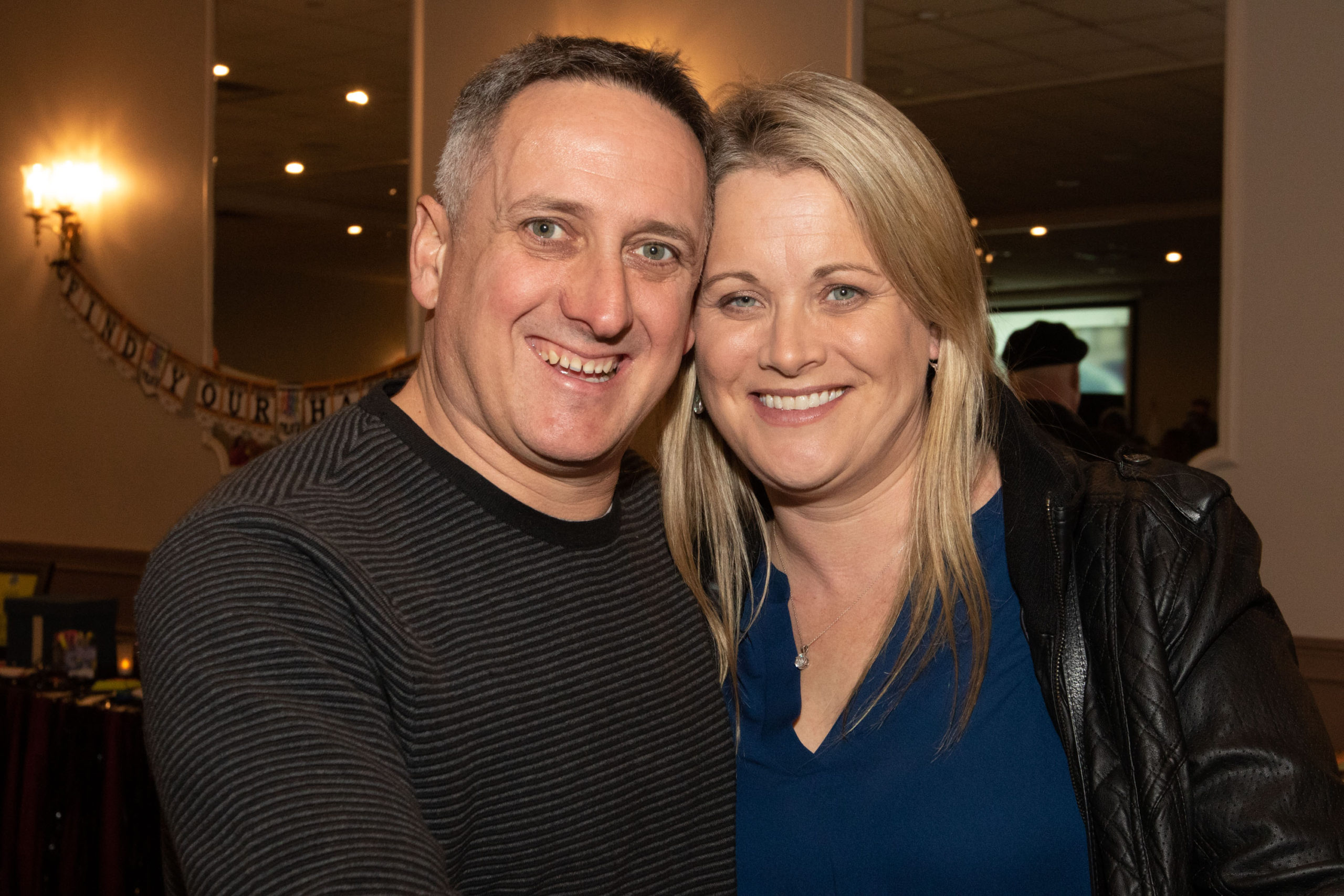 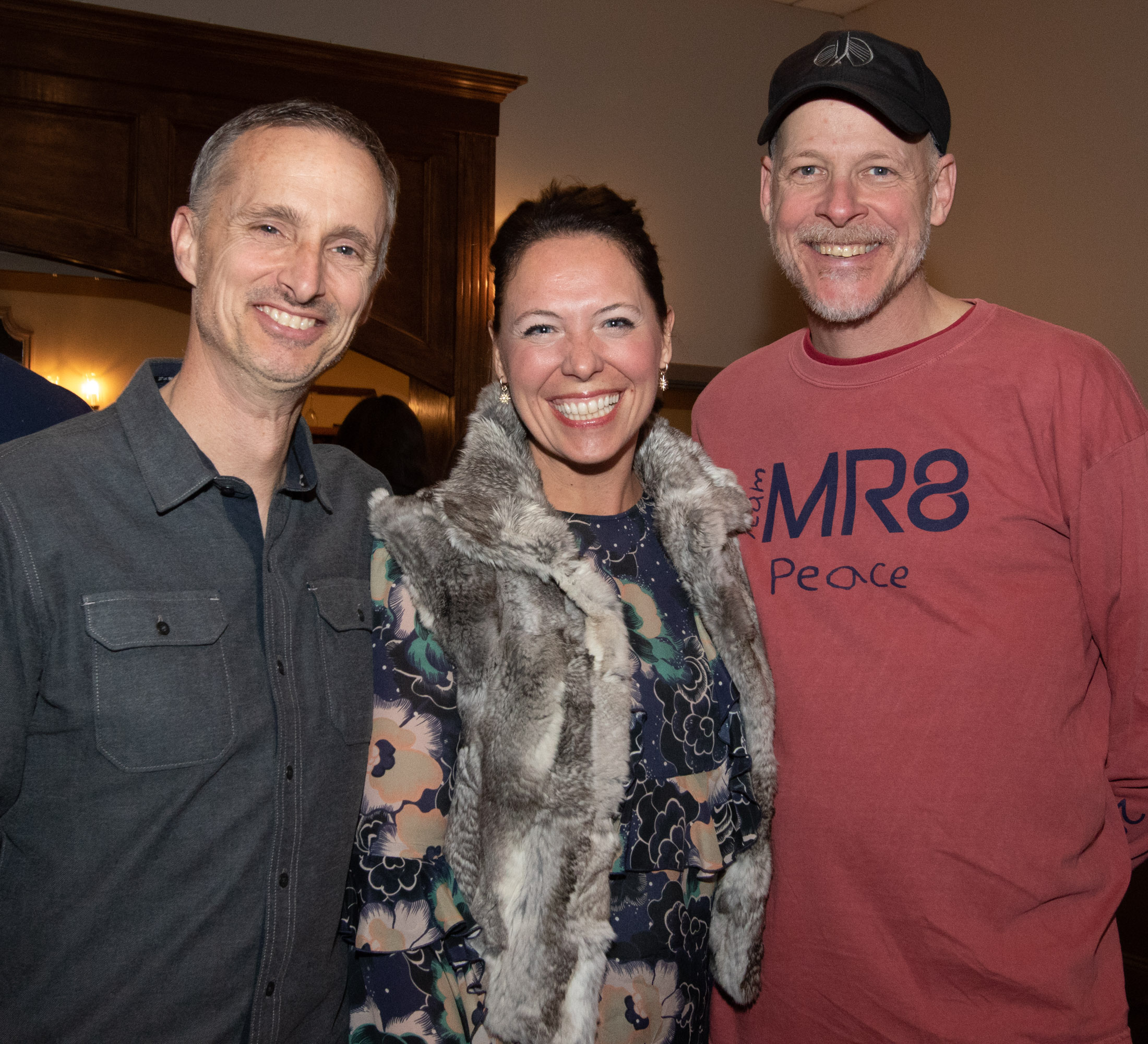 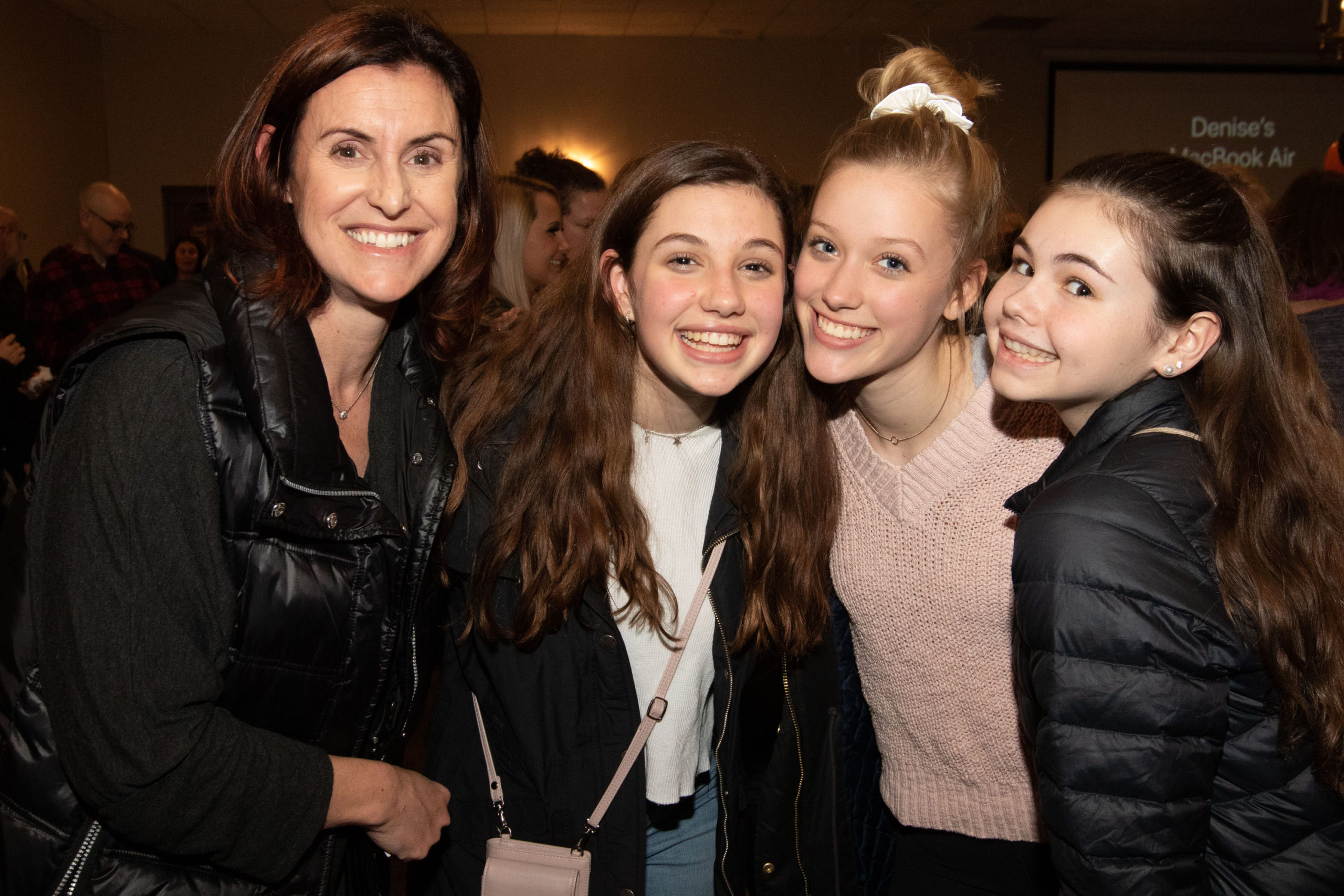 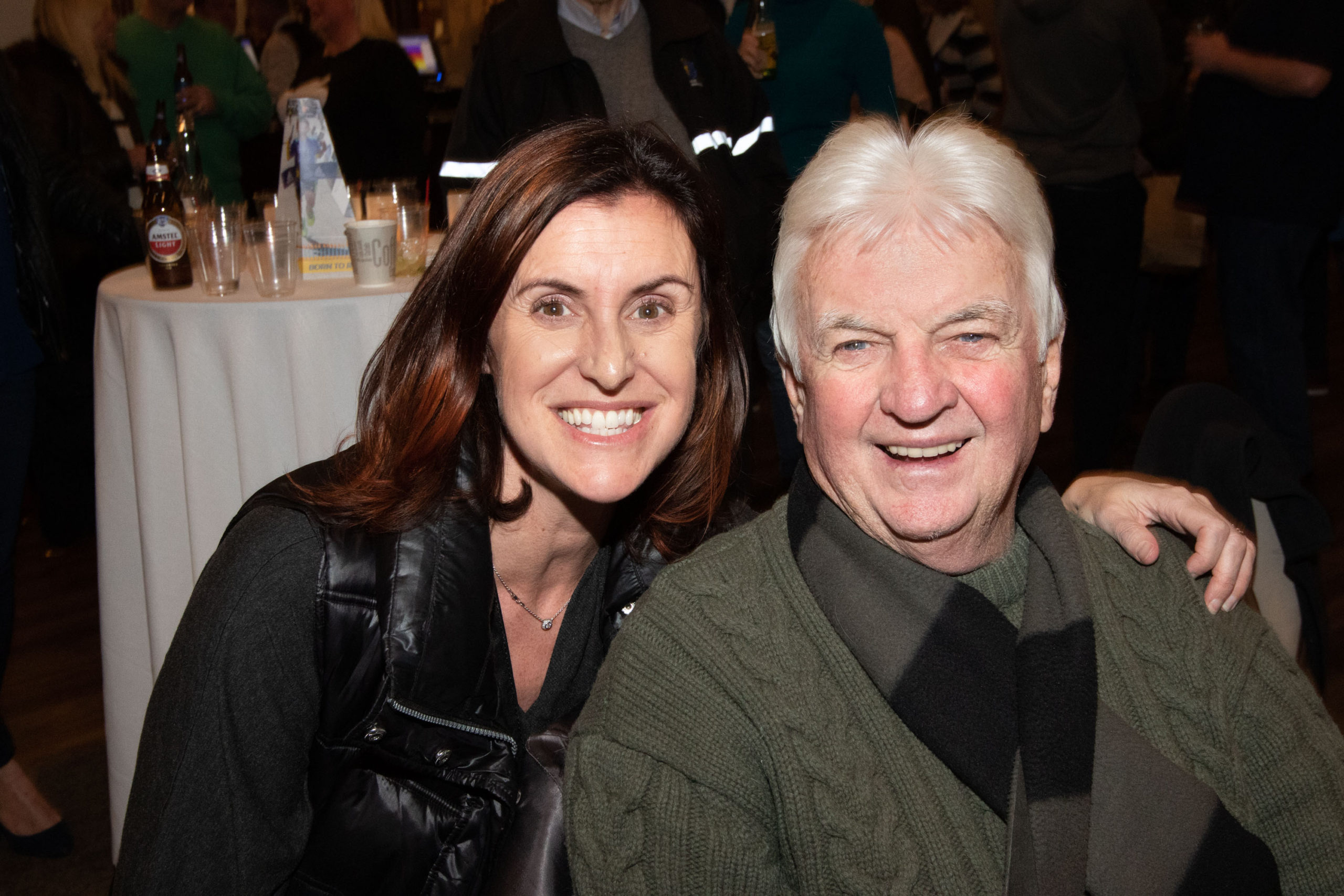 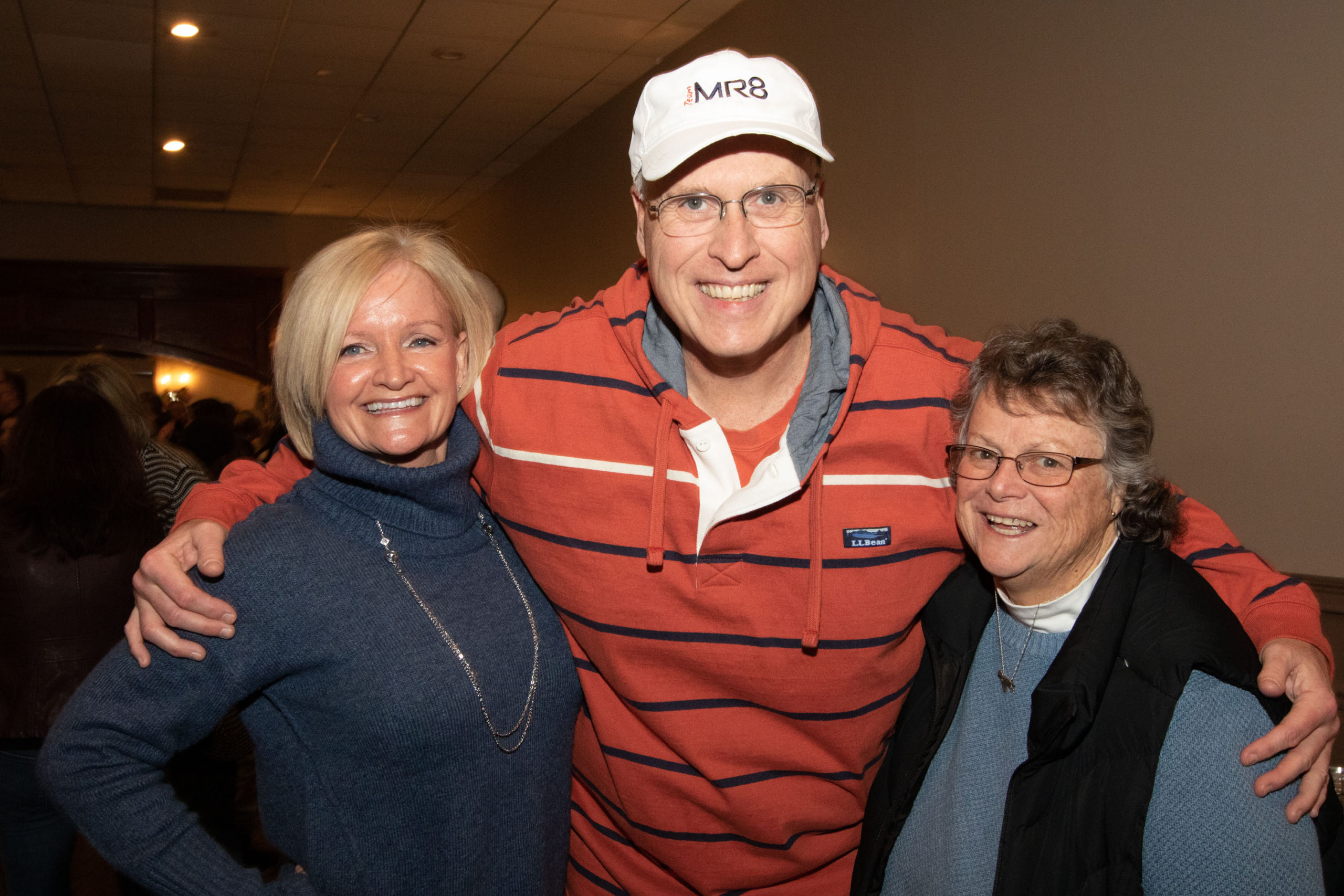 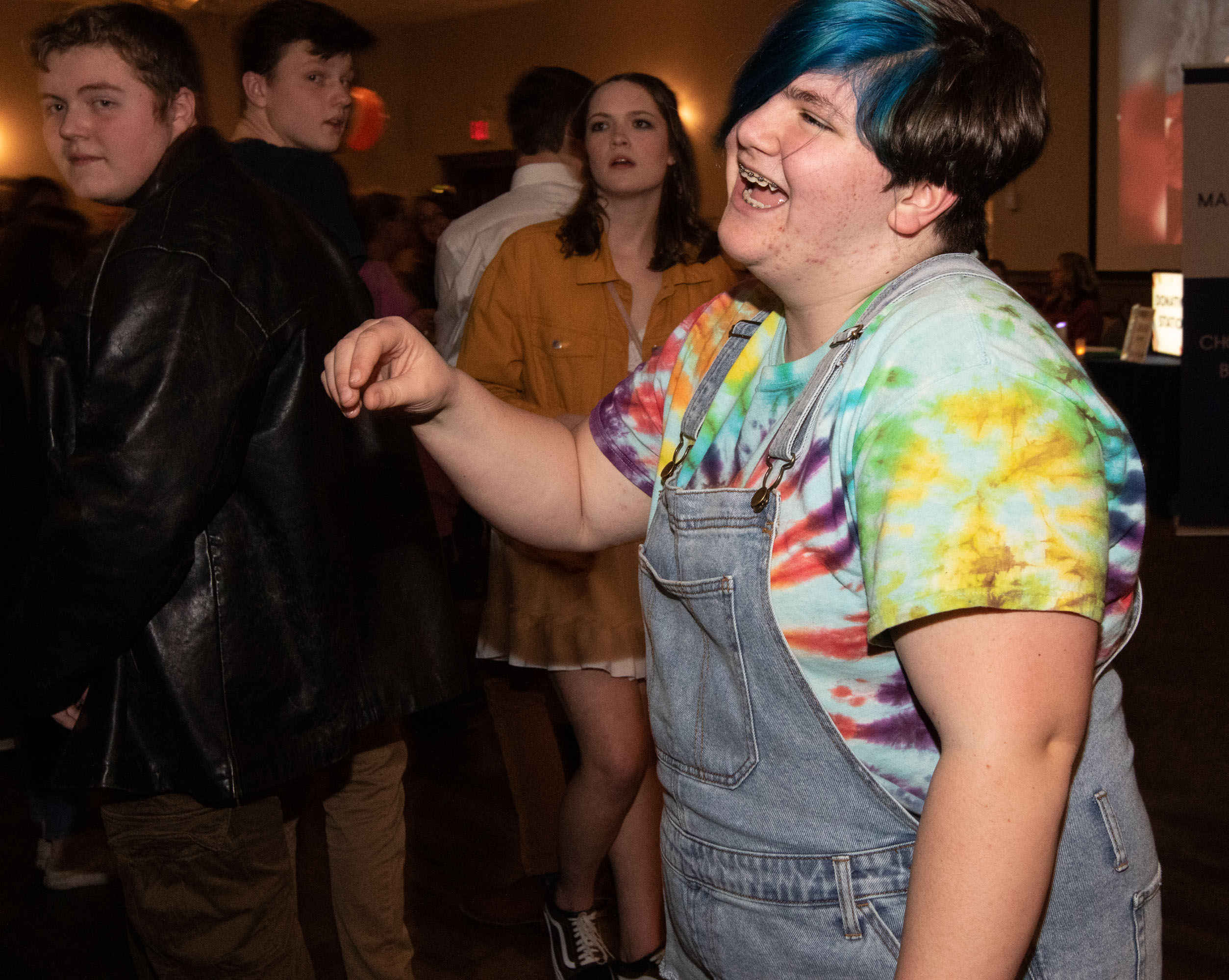 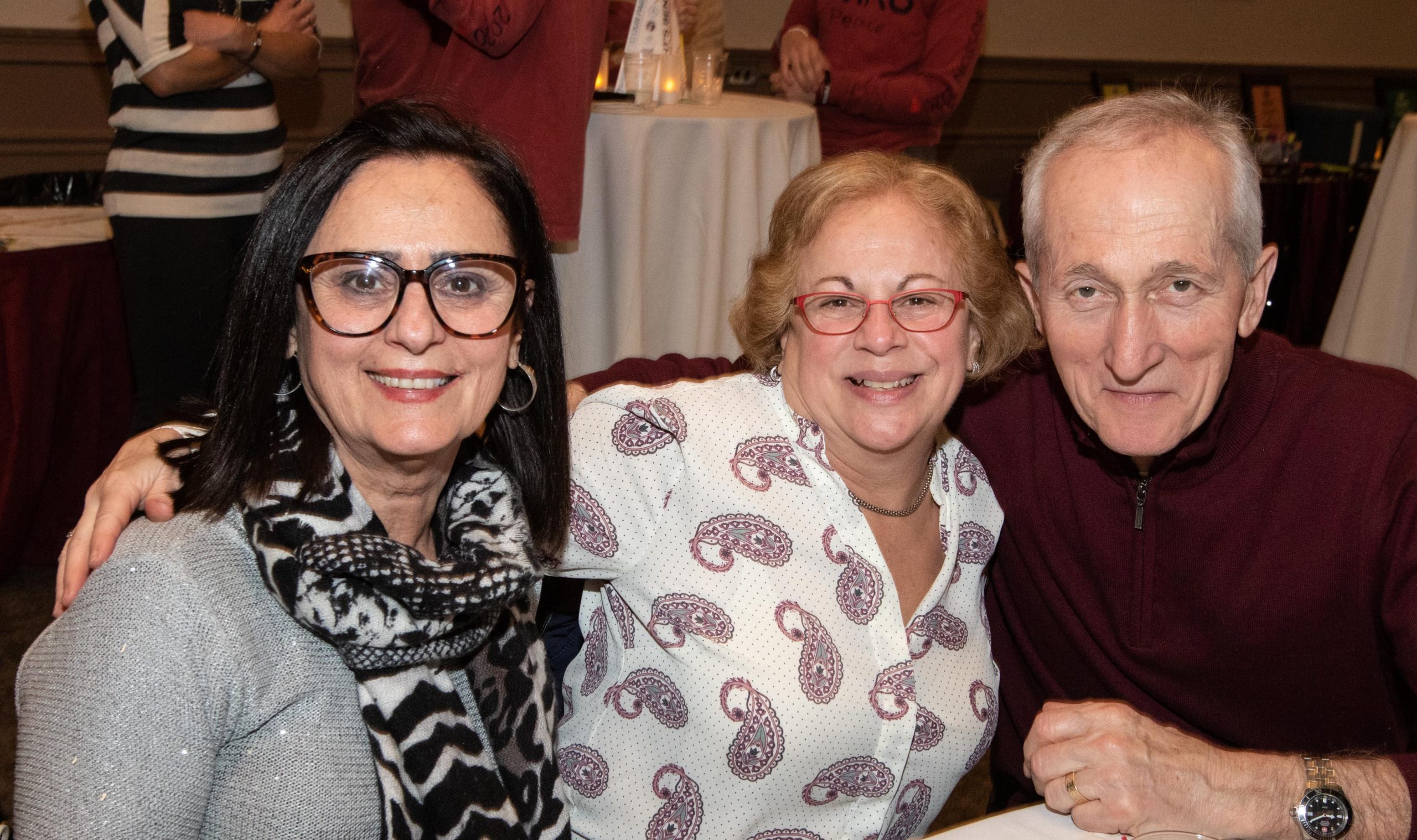 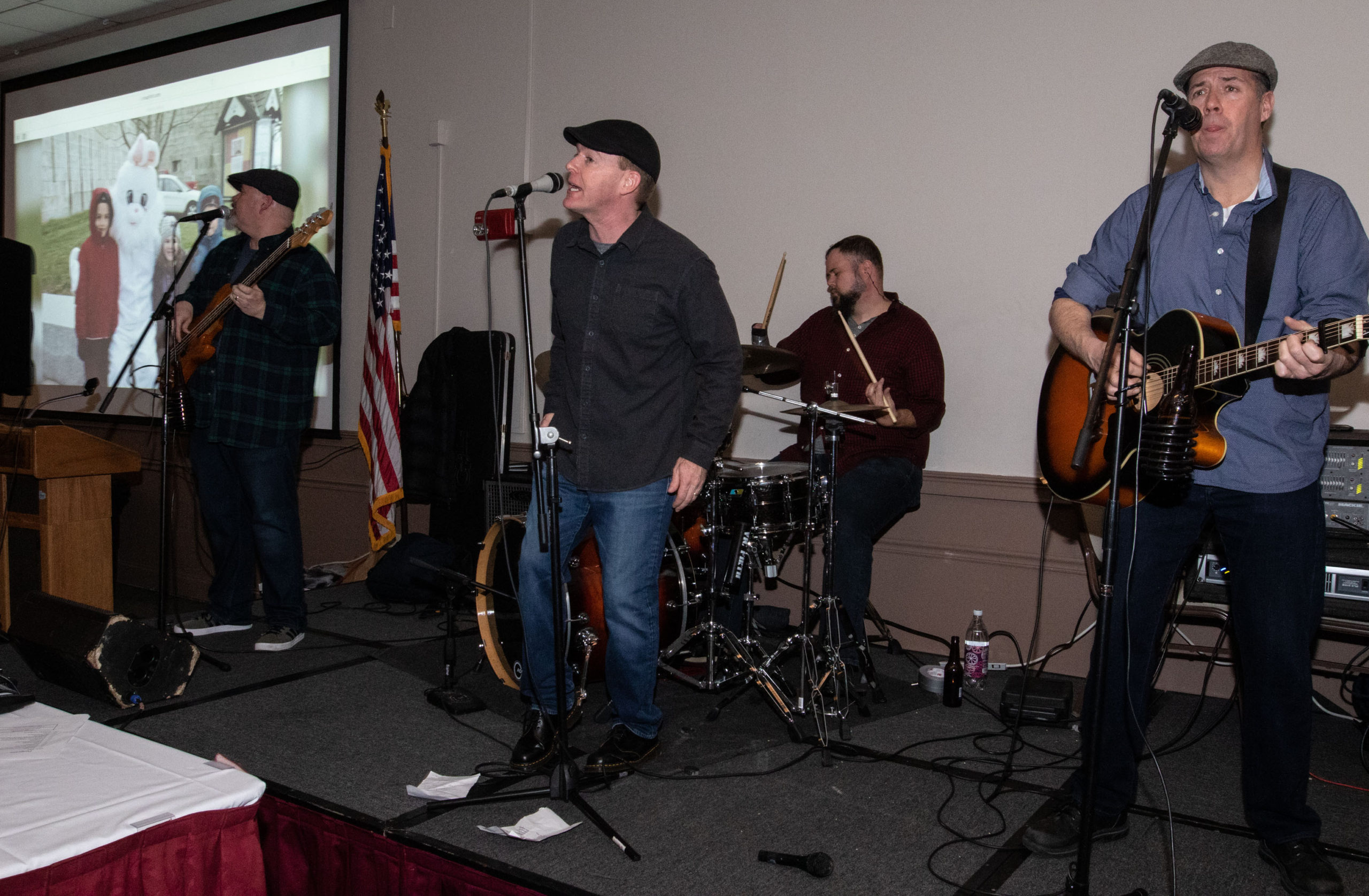 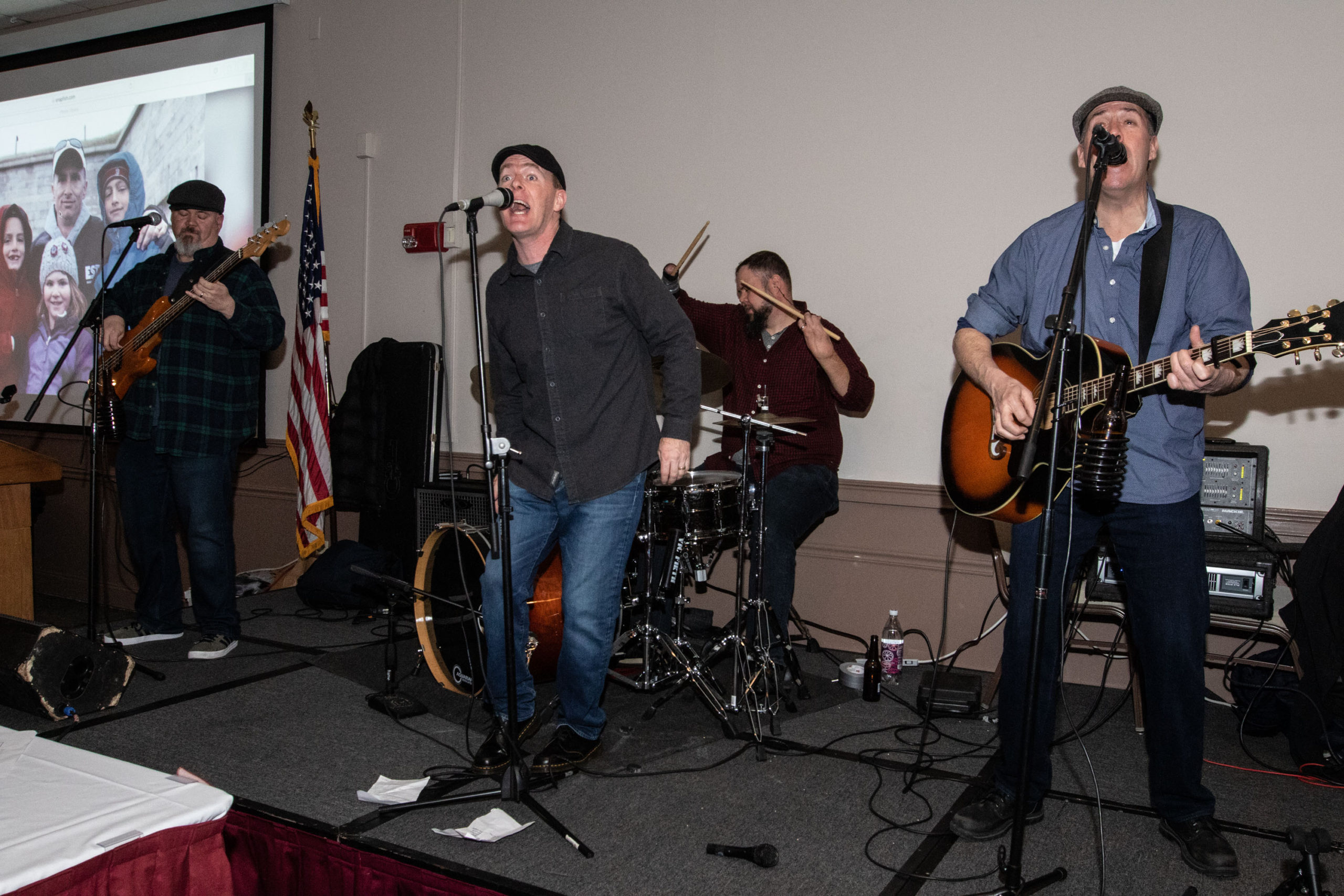 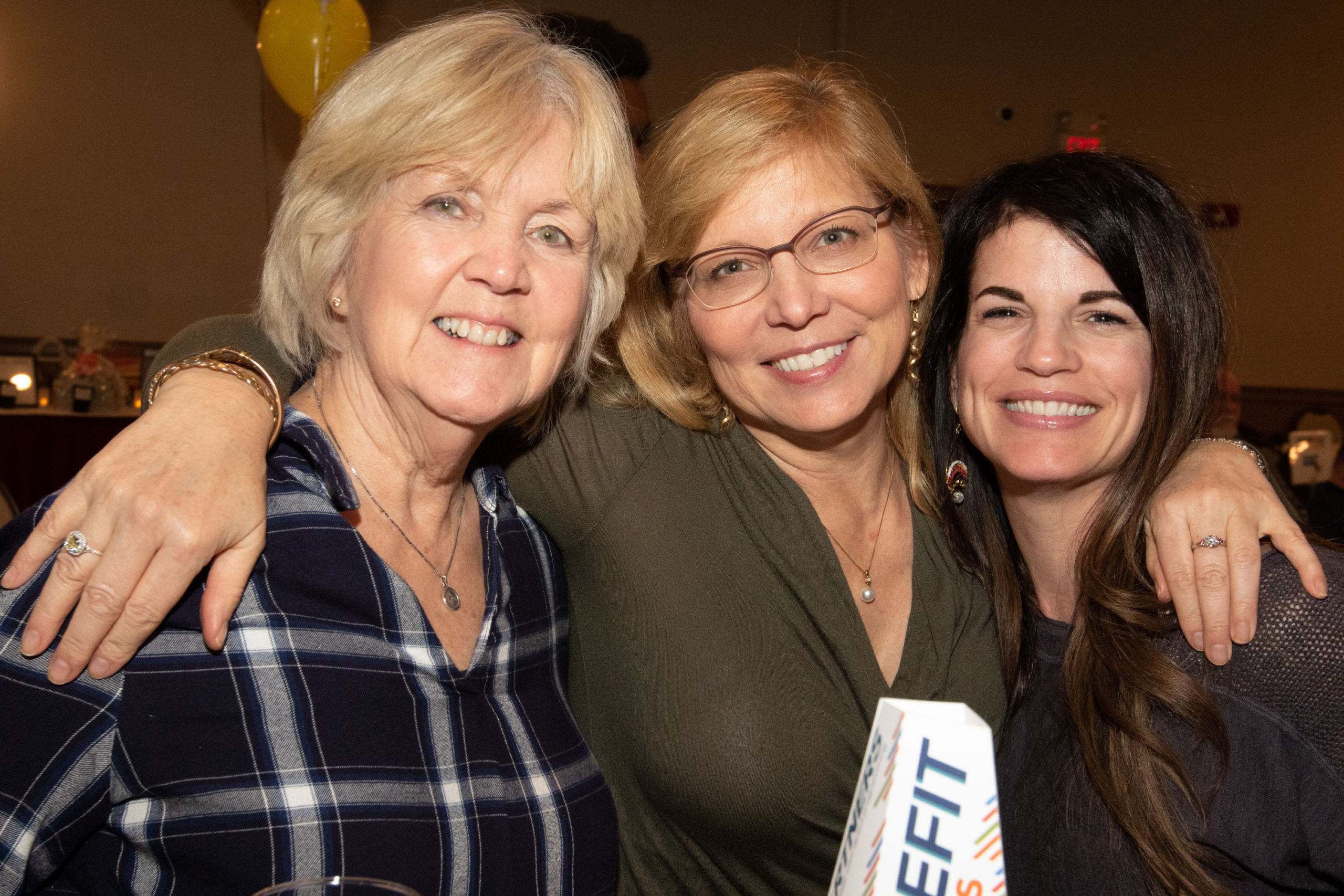 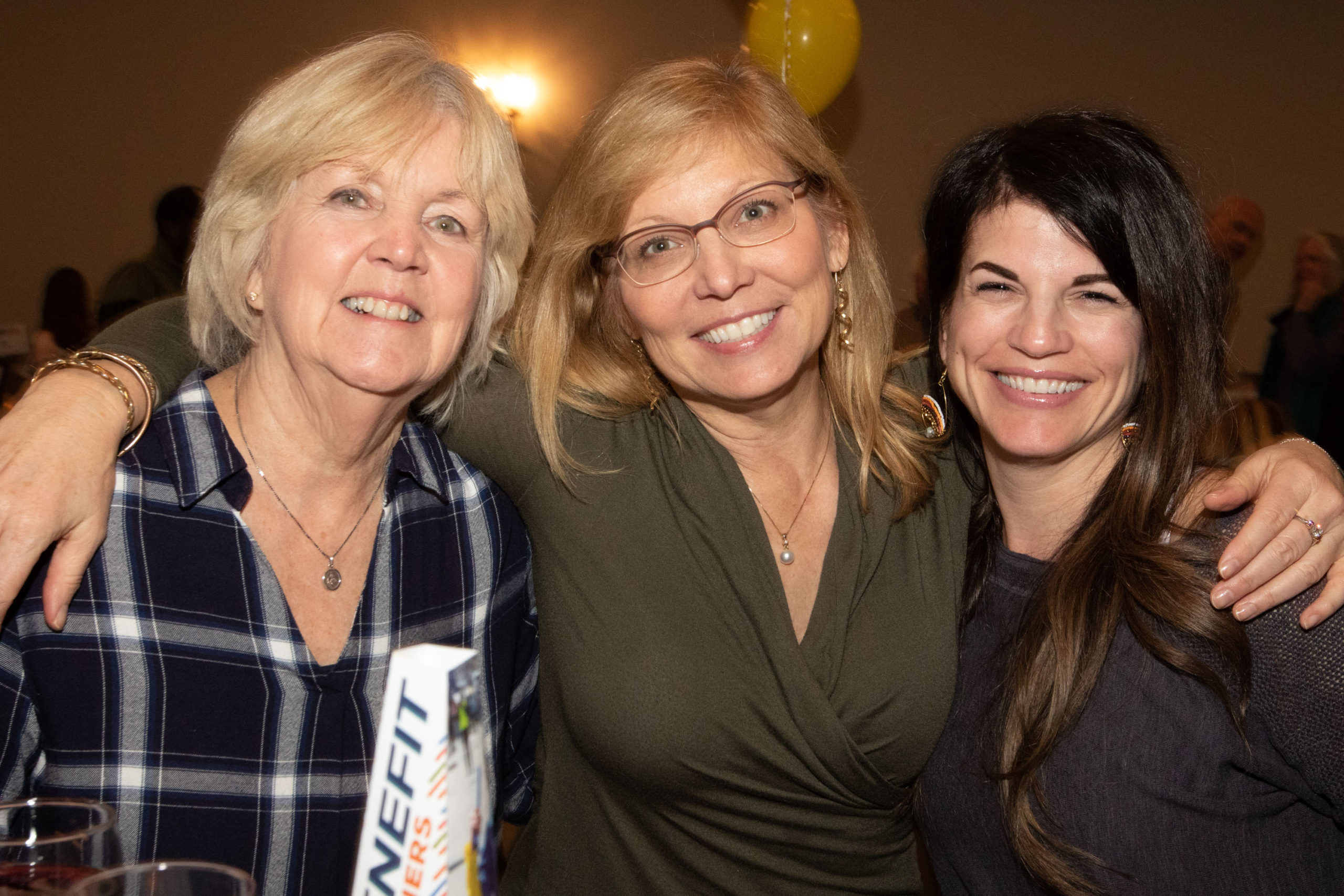 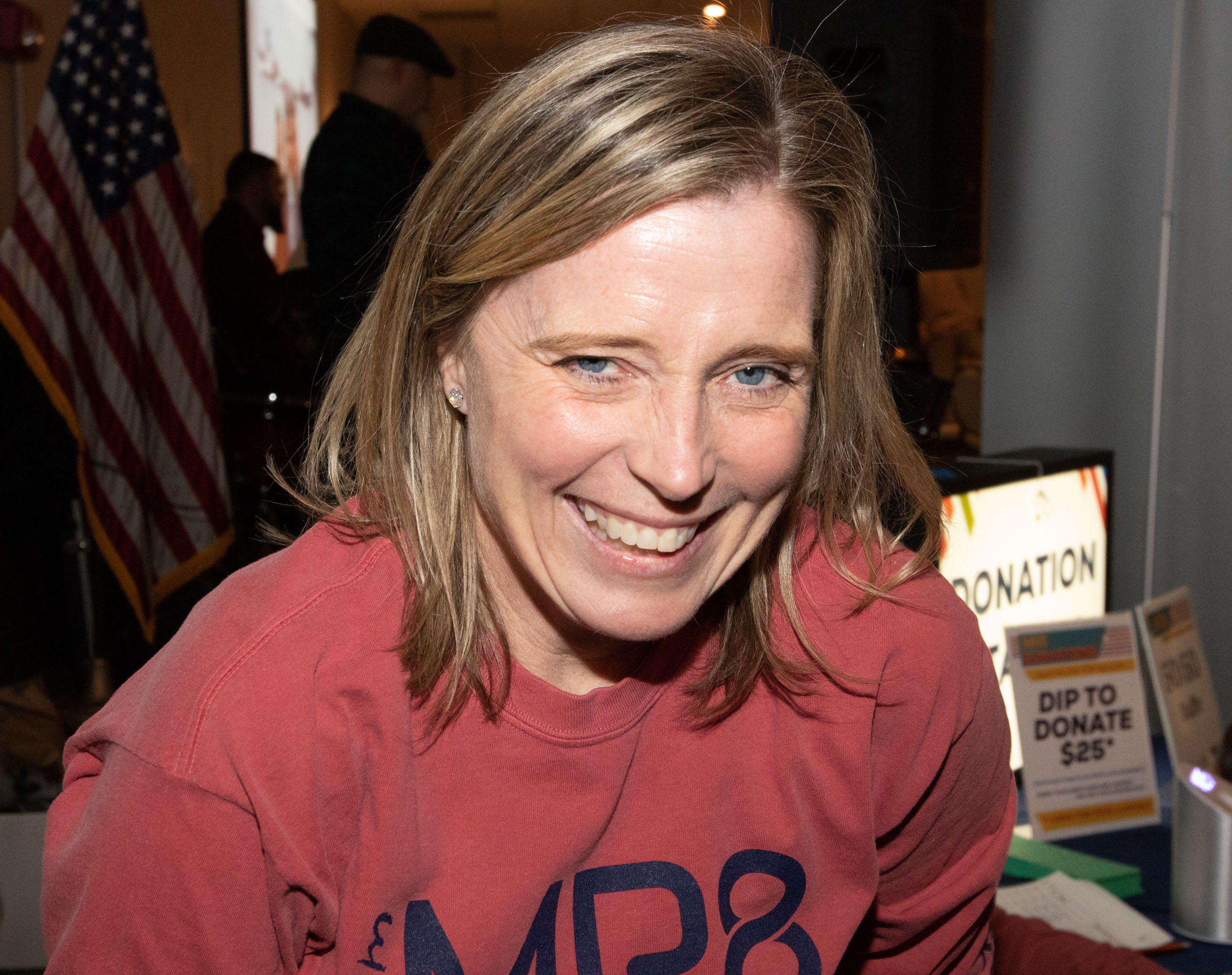 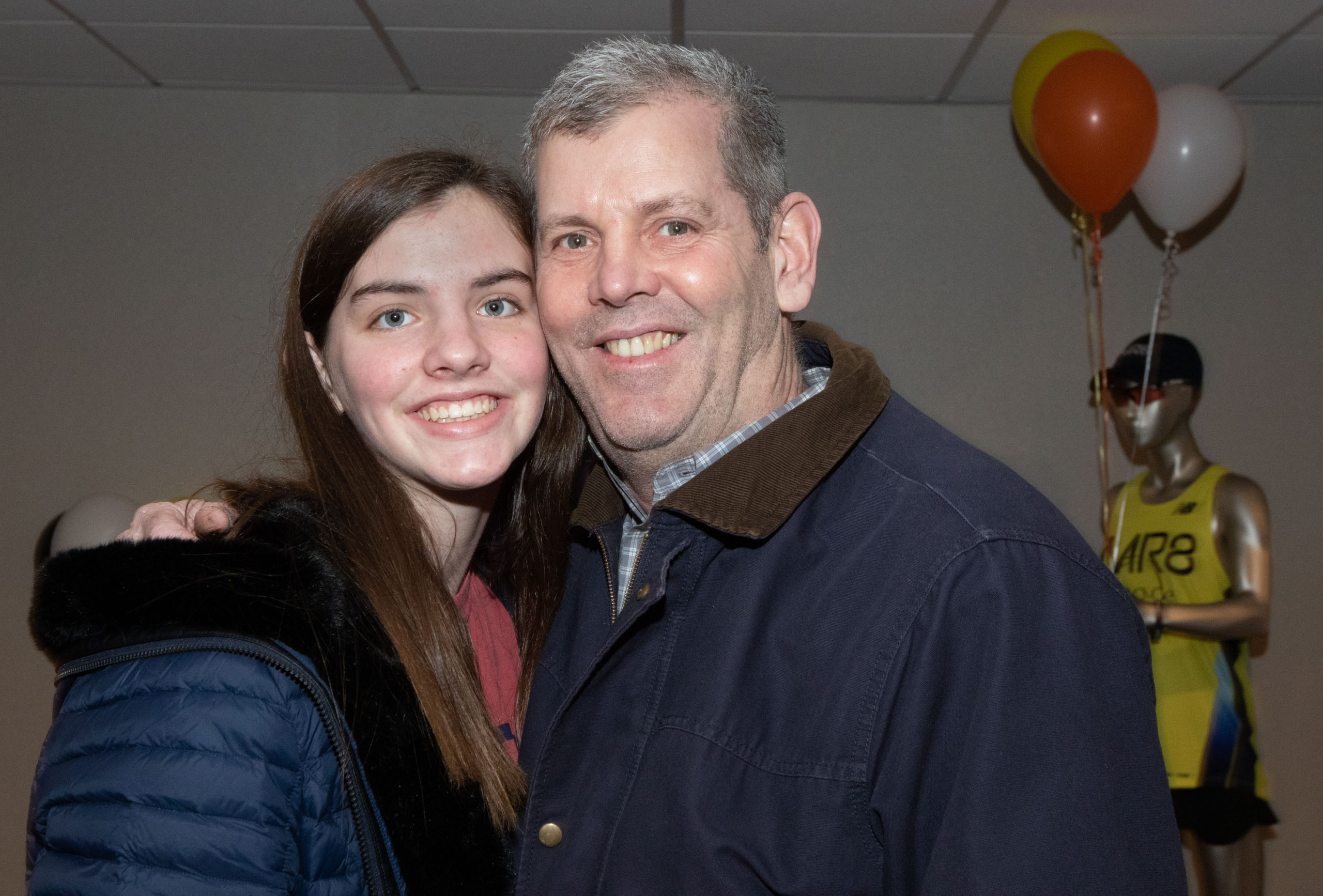 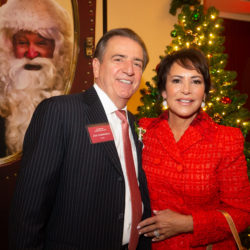 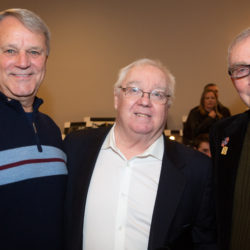 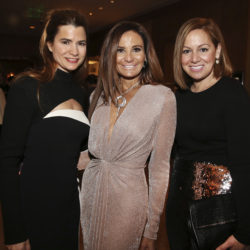