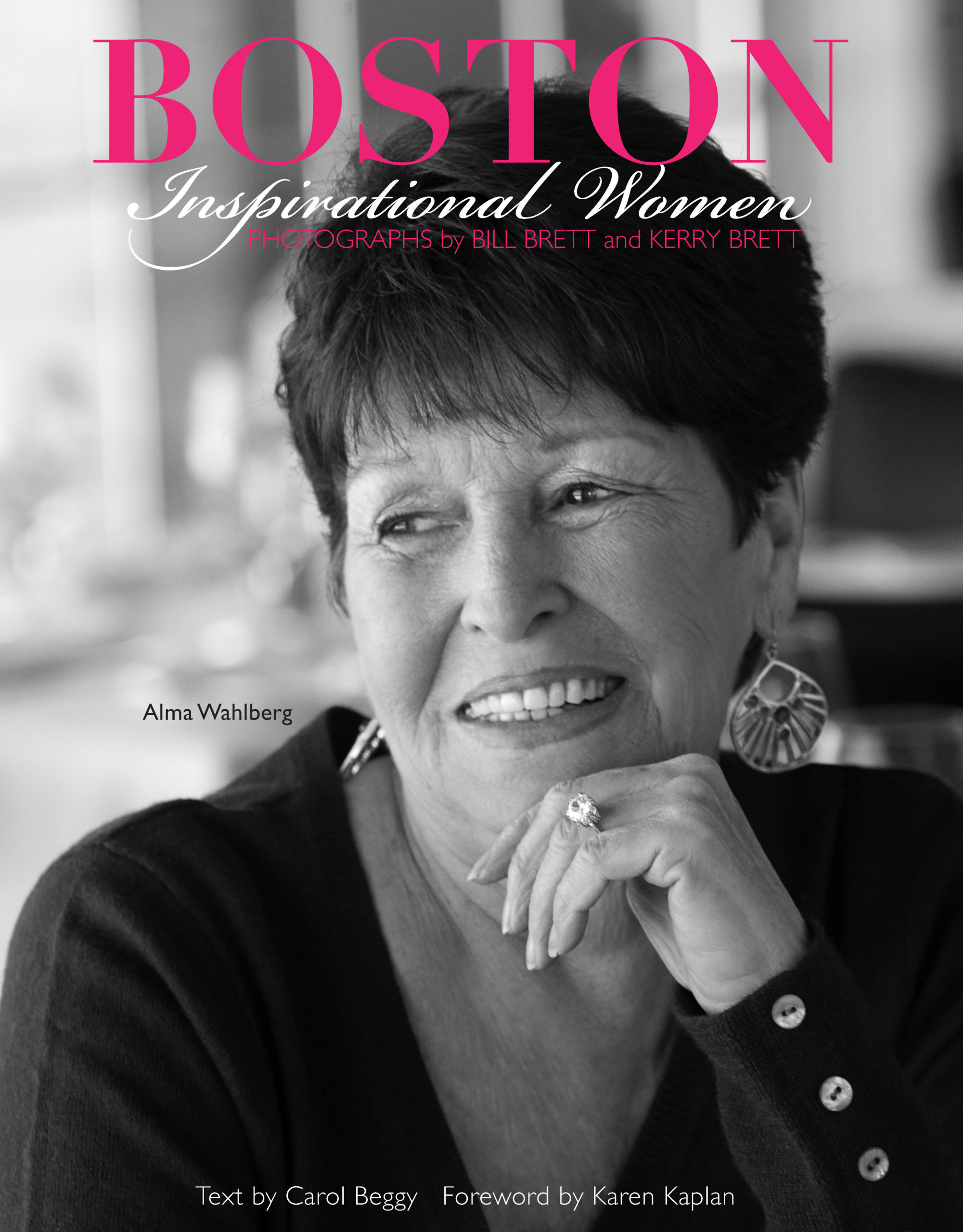 Bill Brett has marked the life of incredible Dorchester matriarch Alma Wahlberg with a special cover of his book “Boston: Inspirational Women.”

Bill asked his publisher, Three Bean Press, to make a special cover for his fourth book, “Boston: Inspirational Women,” which Bill published with his daughter Kerry Brett in 2008. The book featured portraits of some of the most remarkable women in Boston and Alma was among those in the book.

A mother of nine, Alma was a steady presence at her son Paul’s Hingham restaurant Alma Nove, which the chef named for her. Alma’s presence went national from her appearances on the A&E TV show “Wahlburgers,” about the burger eateries of the same name that Paul opened with his brothers Donnie and Mark. Alma died this week at age 78.

Alma used her appearance in the book to raise money for the Jett Foundation, whose founder, Christine McSherry, Alma met through events for “Boston: Inspirational Women.” Alma would laugh as she roped Paul or one of her children into doing a project or supporting a cause for her.

We’re also are including Bill’s photograph of the “Wahlburgers” crew from the red carpet event to mark the opening of the burger restaurant in the Hingham Shipyard. This image was featured in Bill’s fifth book, “Boston: Irish.” 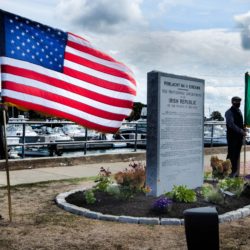 Scituate is site of monument to Ireland’s ‘Easter Rising’ 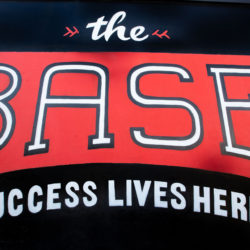 Congratulations to The BASE on its new home