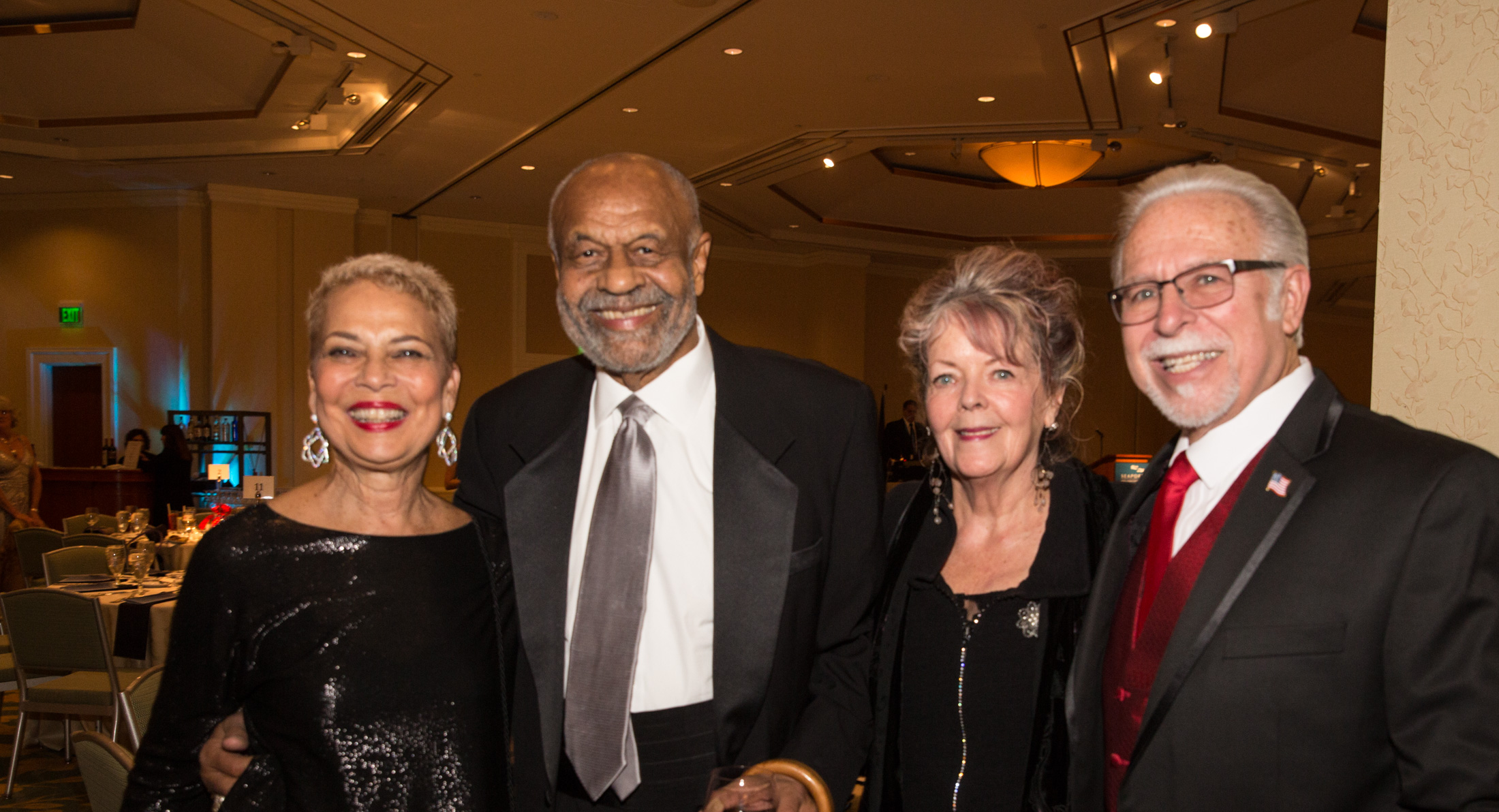 SEAPORT — A couple hundred guests attended the 41st annual New England All Service Academy Holly Ball, which was held on December 30, 2018 at the Seaport Hotel, Boston.

The Holly Ball is an evening for friends and family to gather and honor our cadets/midshipmen who attend the US Military Academy, US Naval Academy, US Coast Guard Academy, US Merchant Marine Academy, and US Air Force Academy. Also, as tradition dictates, there will be a photo op as all the Firsties/Seniors get to cut their service academy cake with a saber. (This year’s event was organized by the Air Force Academy parents and families.)

The evening’s keynote speaker was Fletcher “Flash” Wiley (Navy Prep ’61, USAFA ’65) who had a distinguished career at USAFA, in the Air Force, and in the Massachusetts legal and business communities. 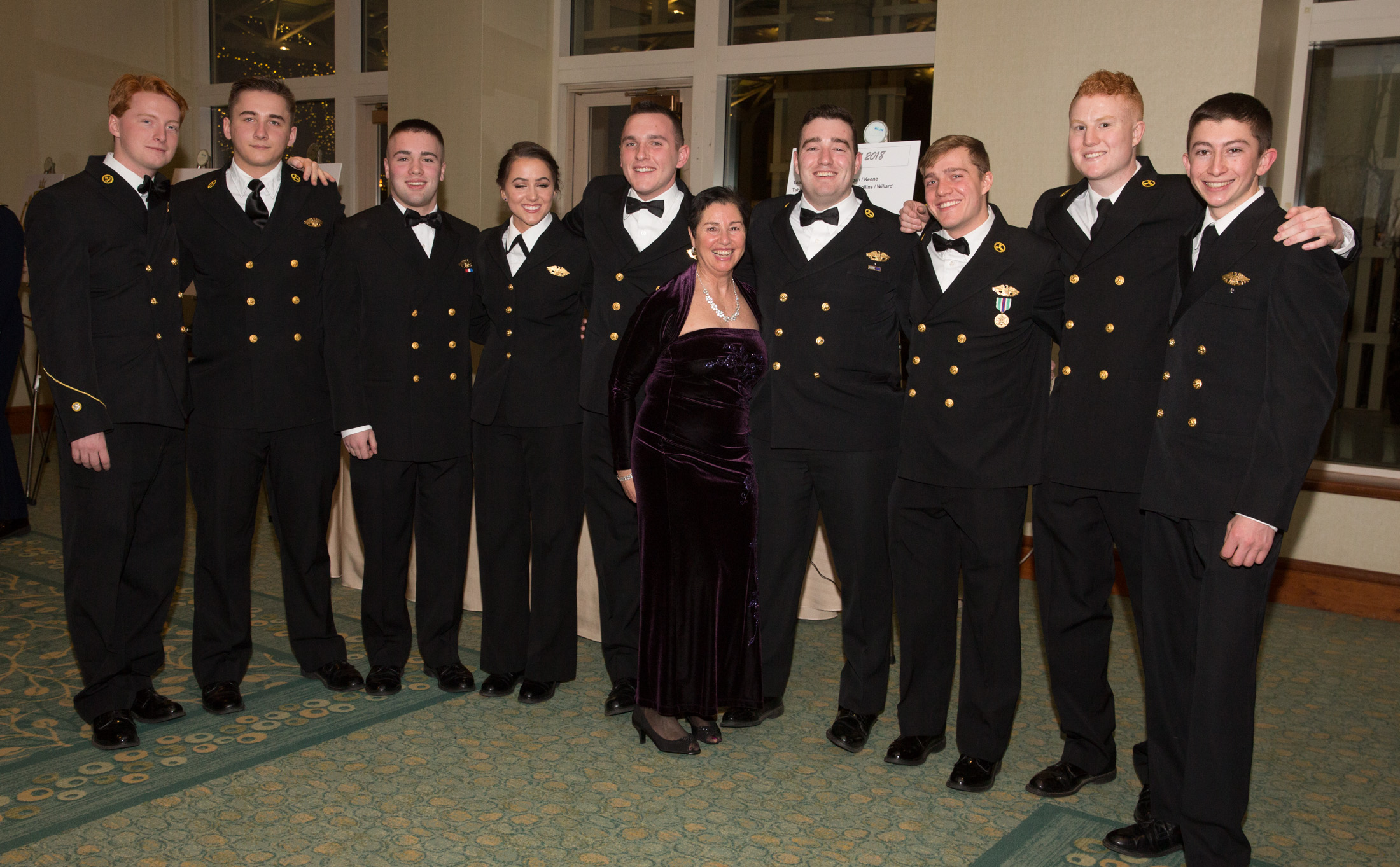 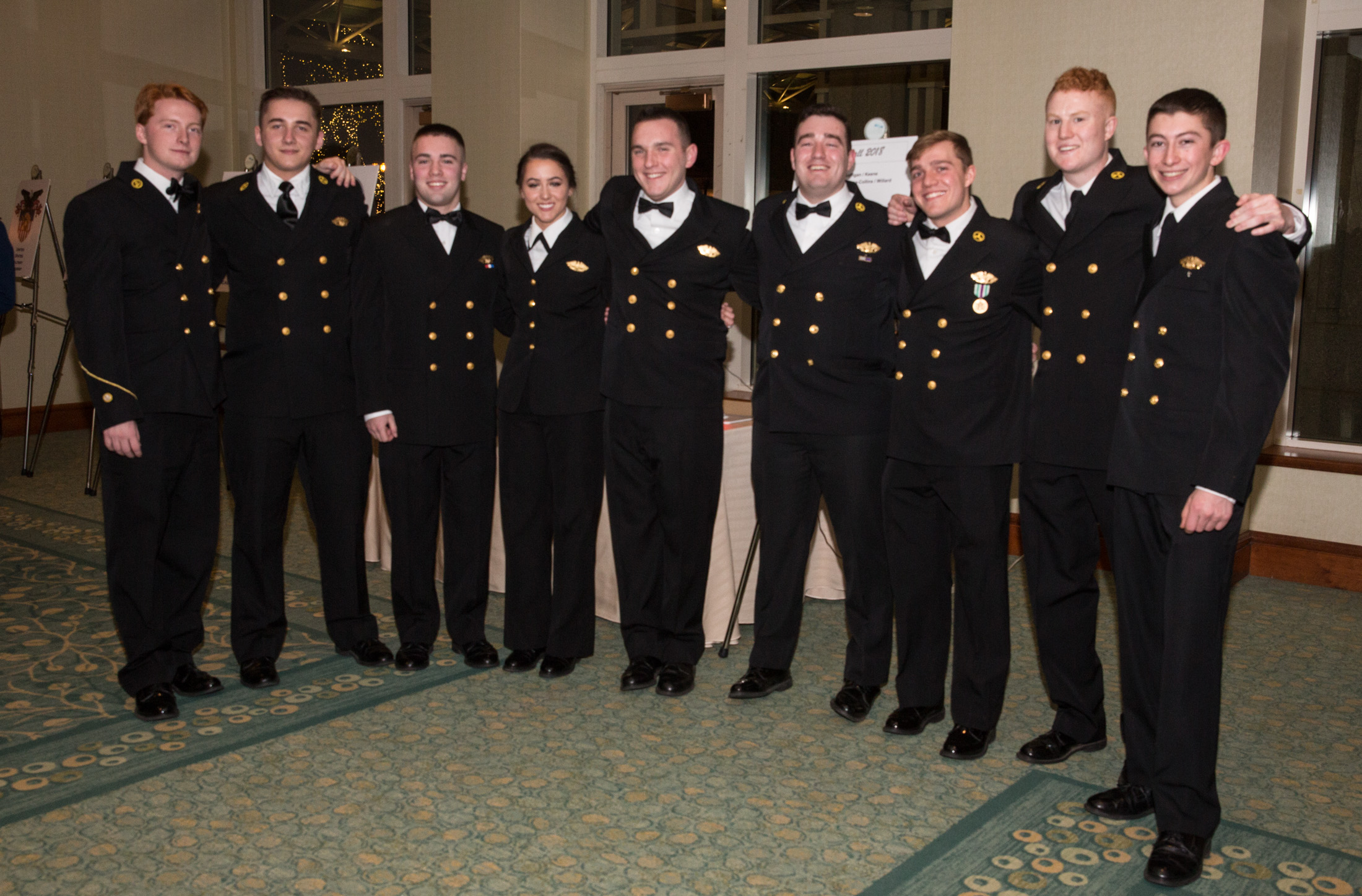 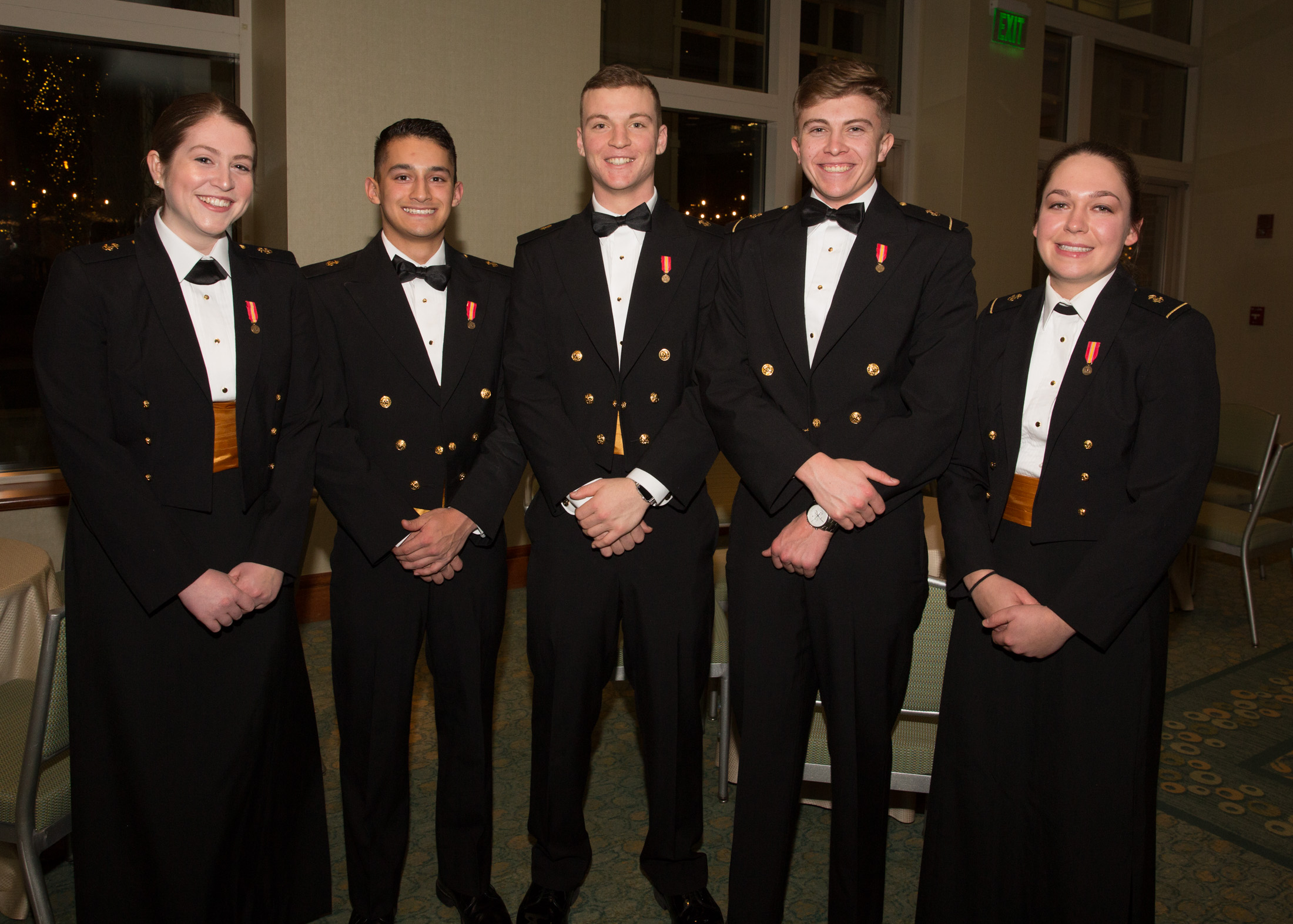 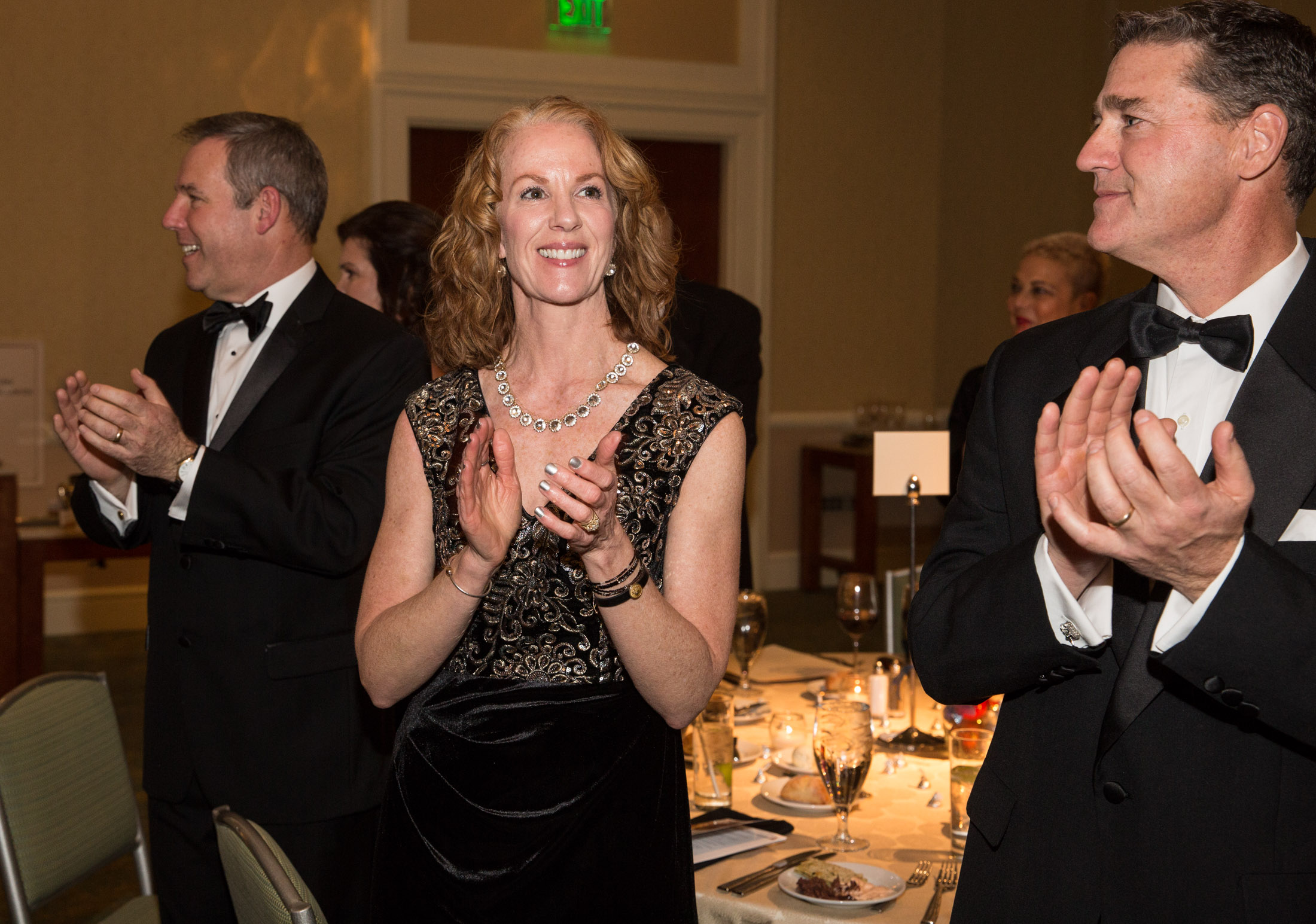 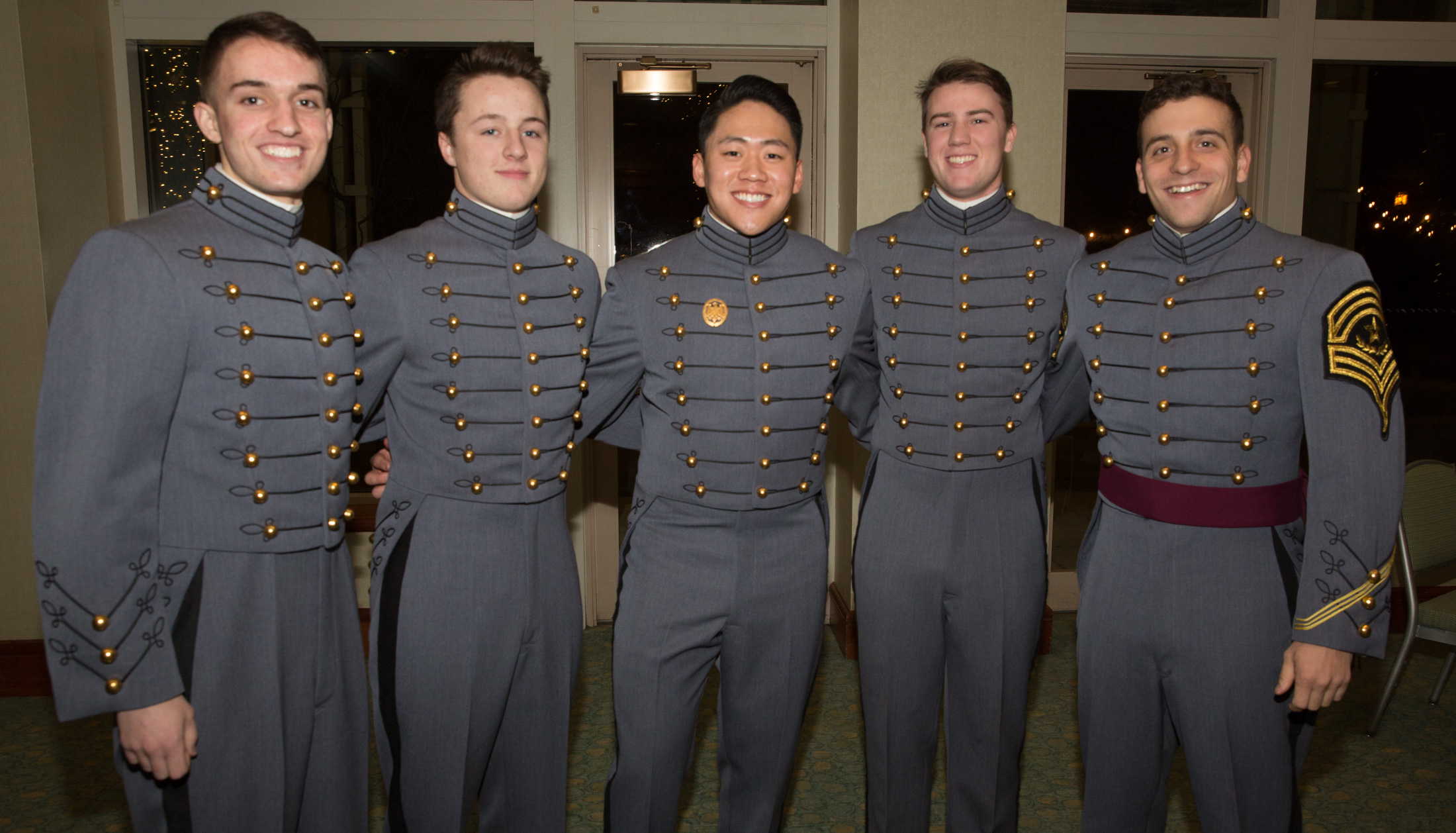 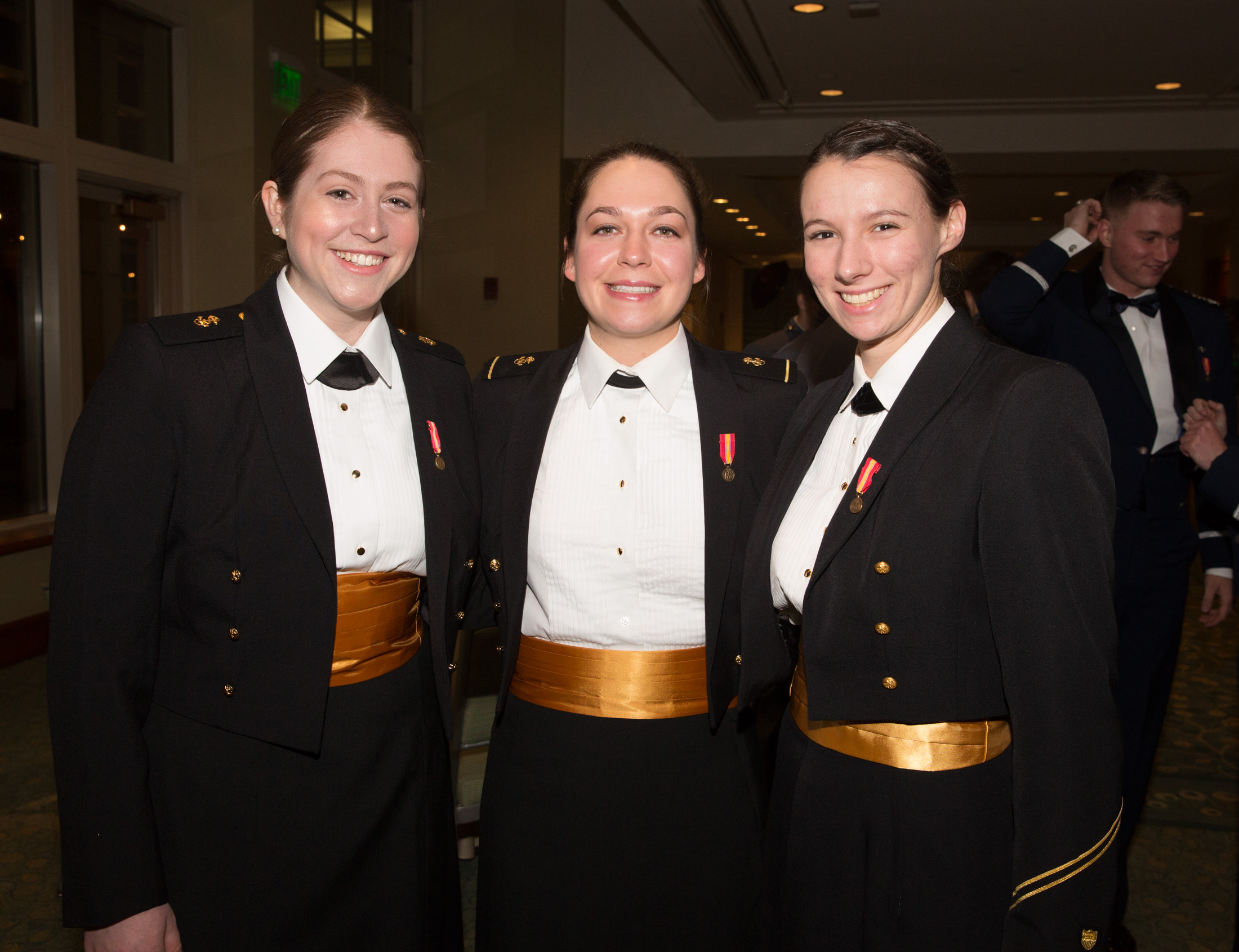 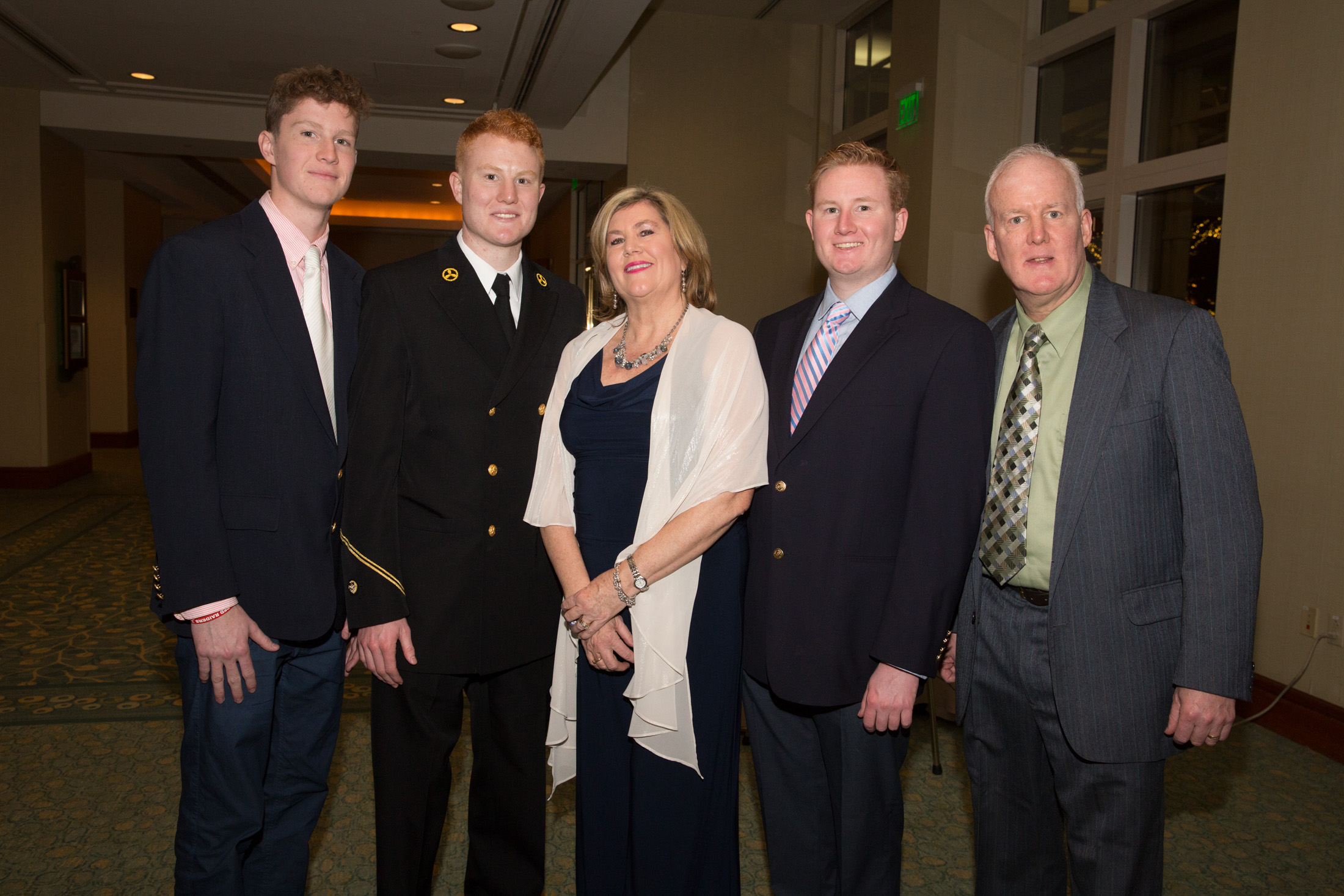 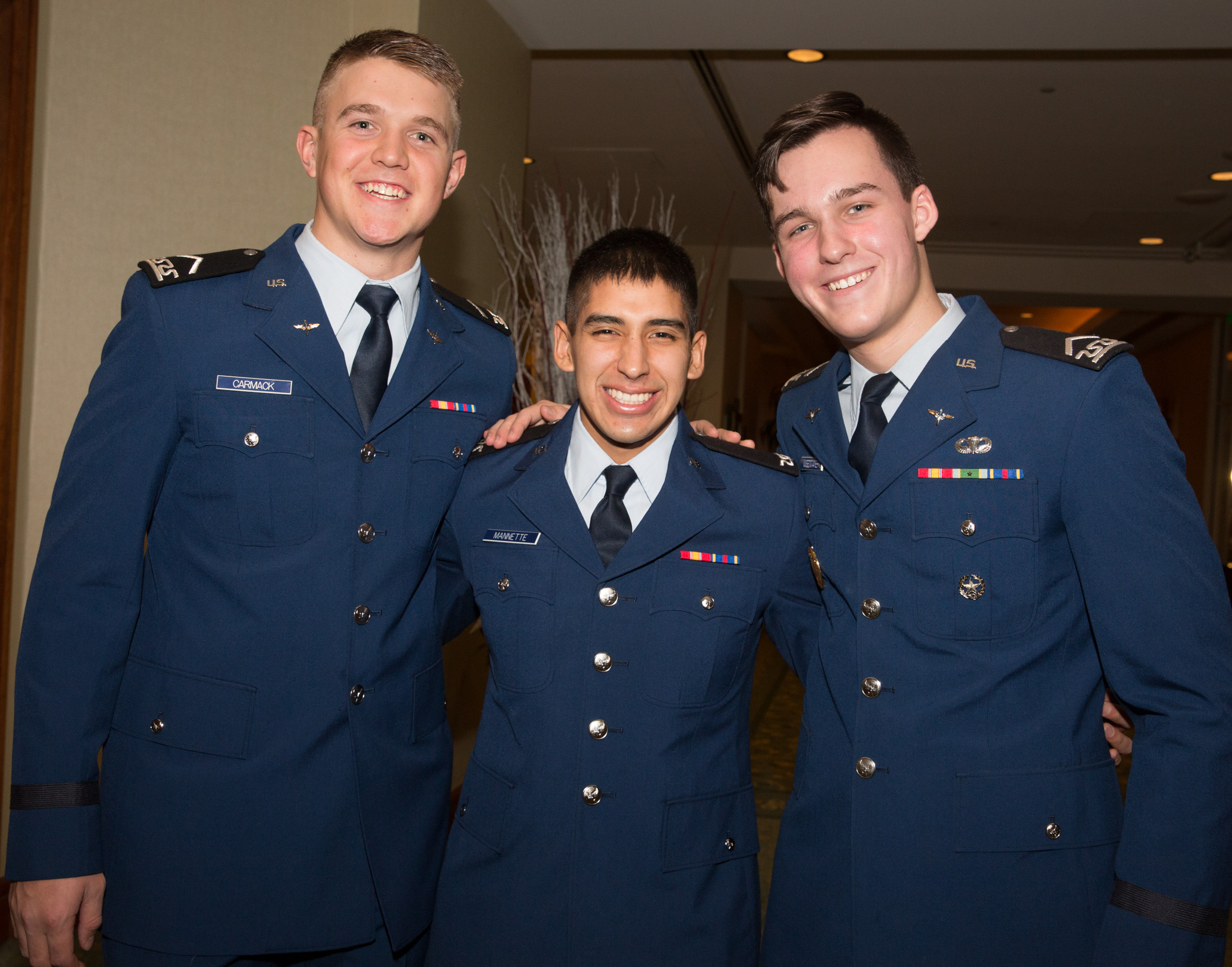 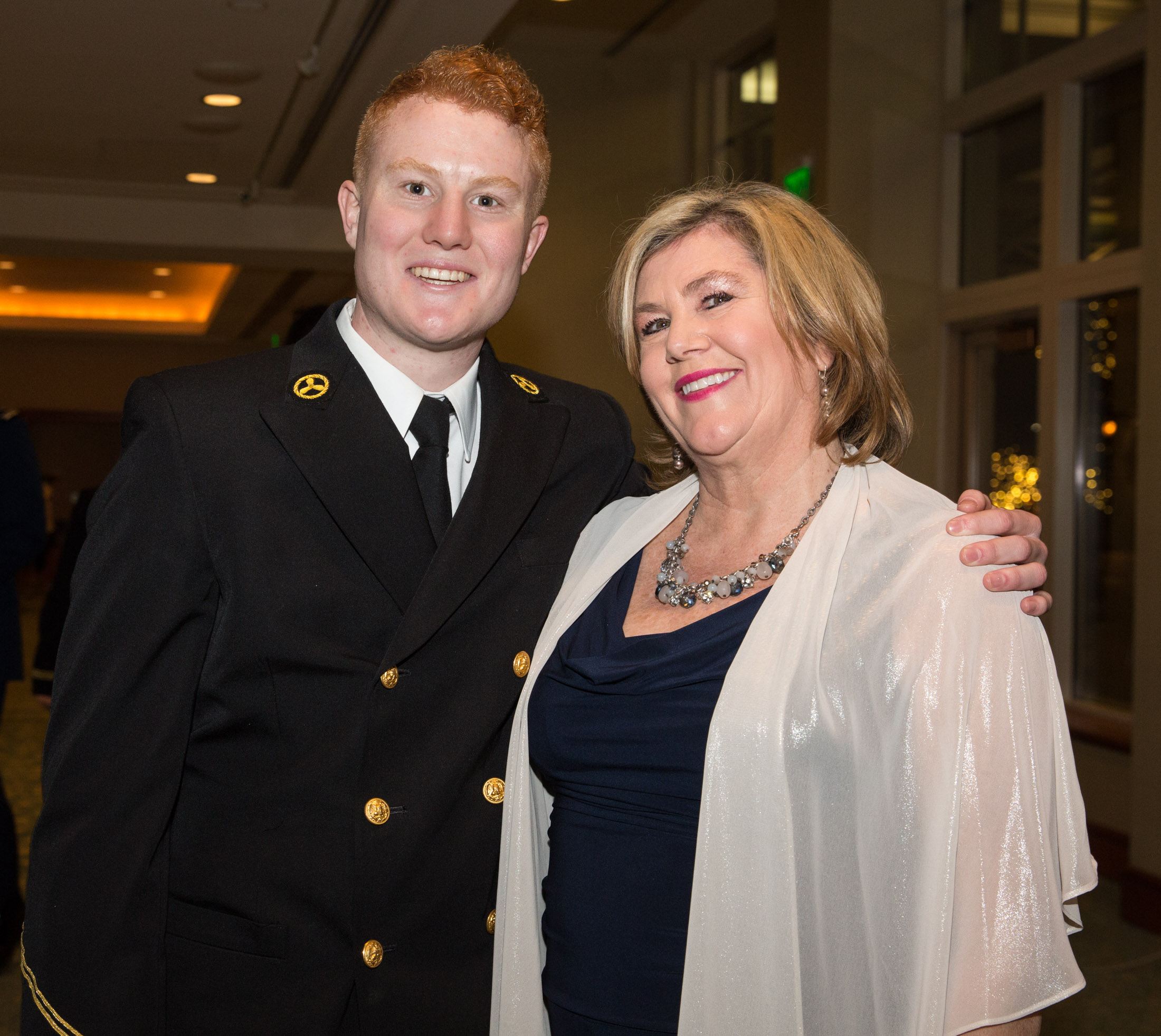 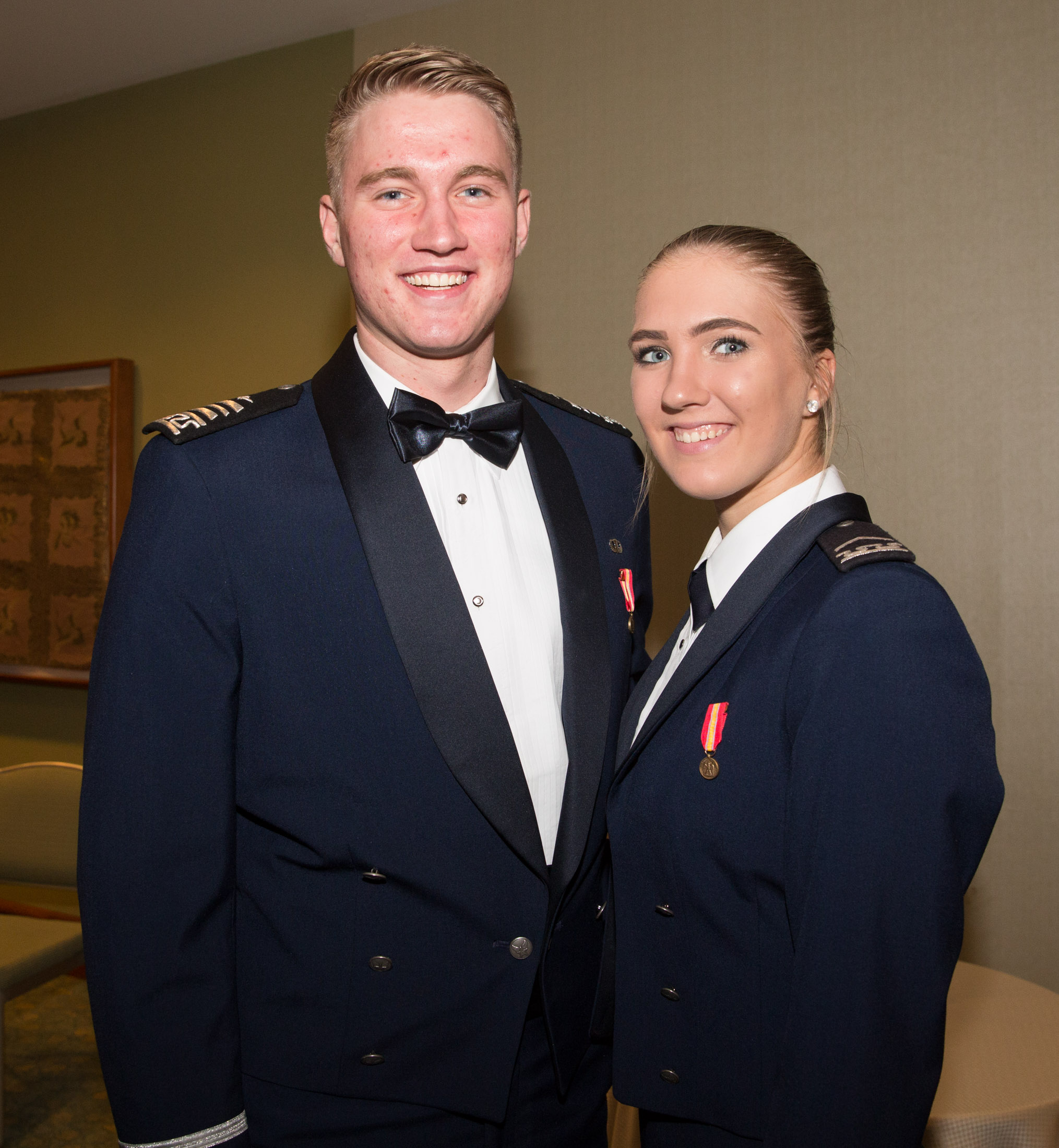 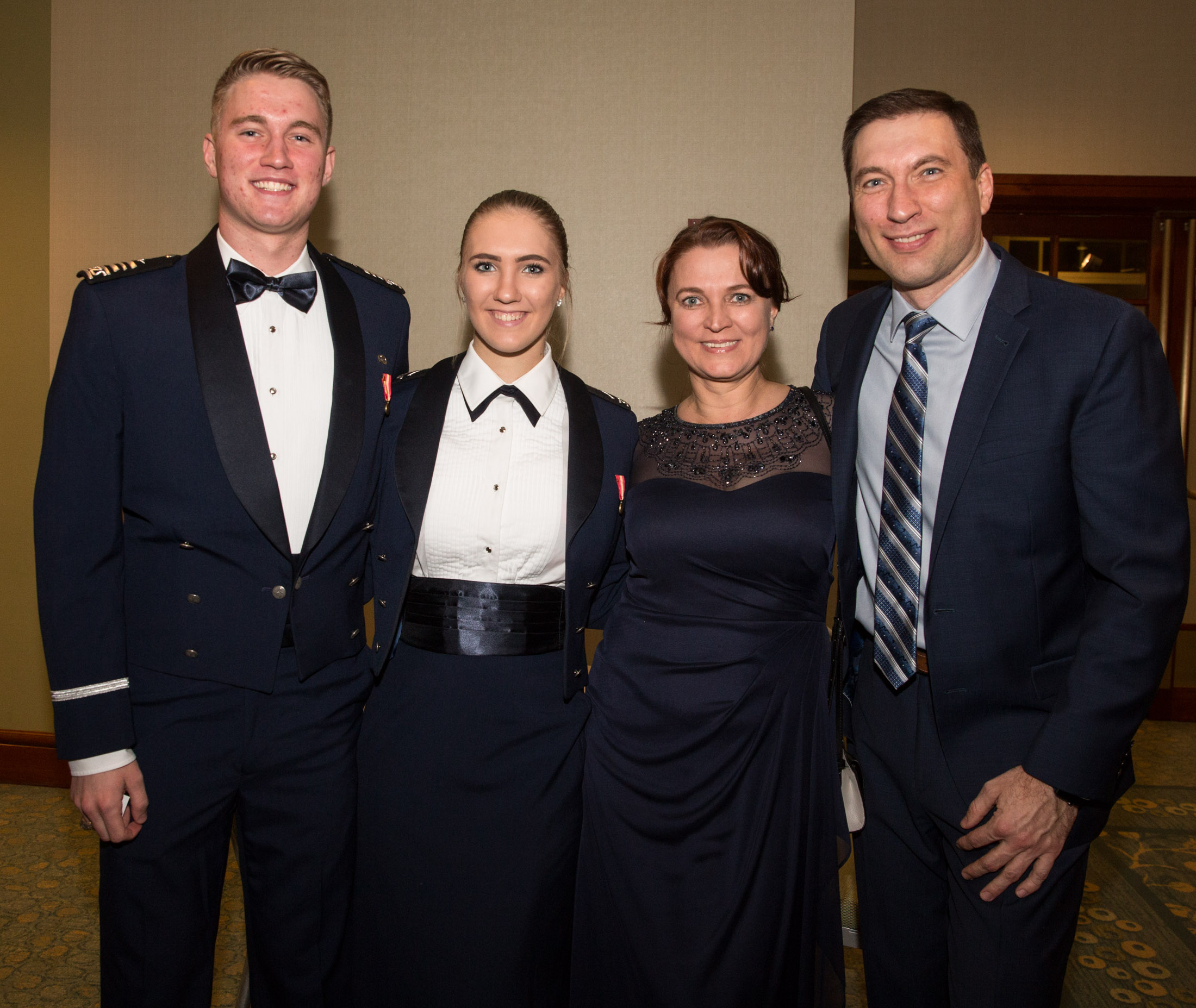 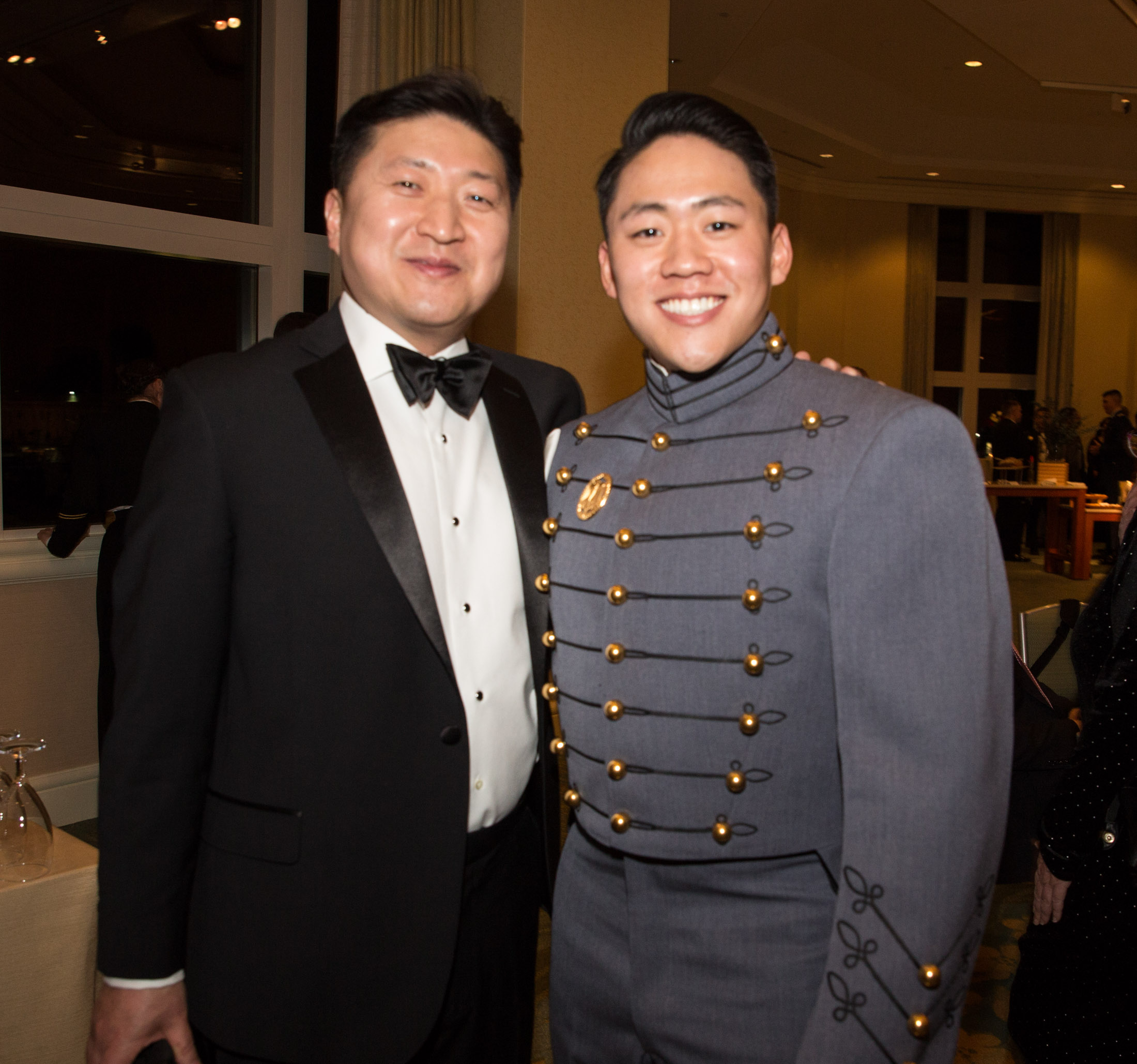 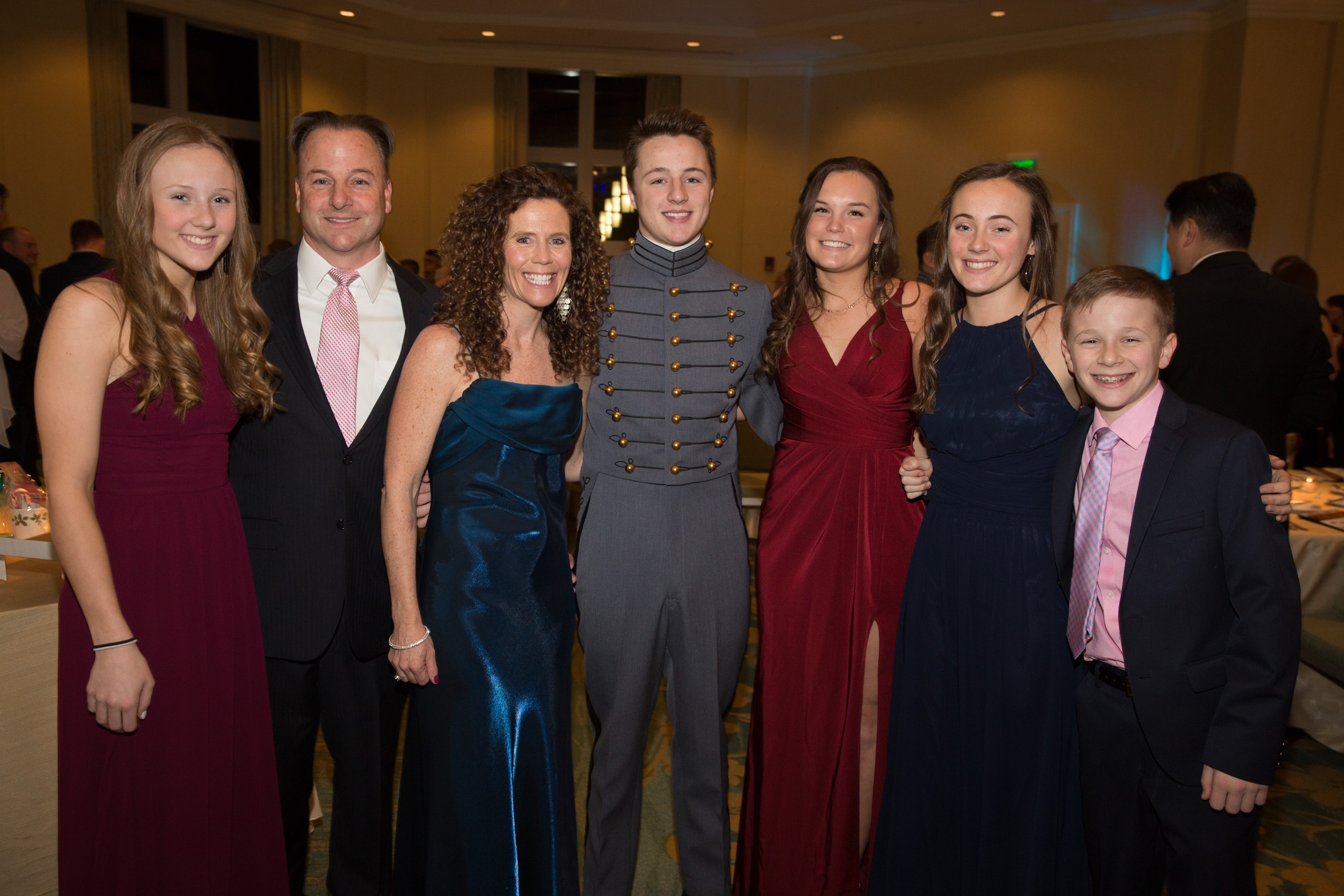 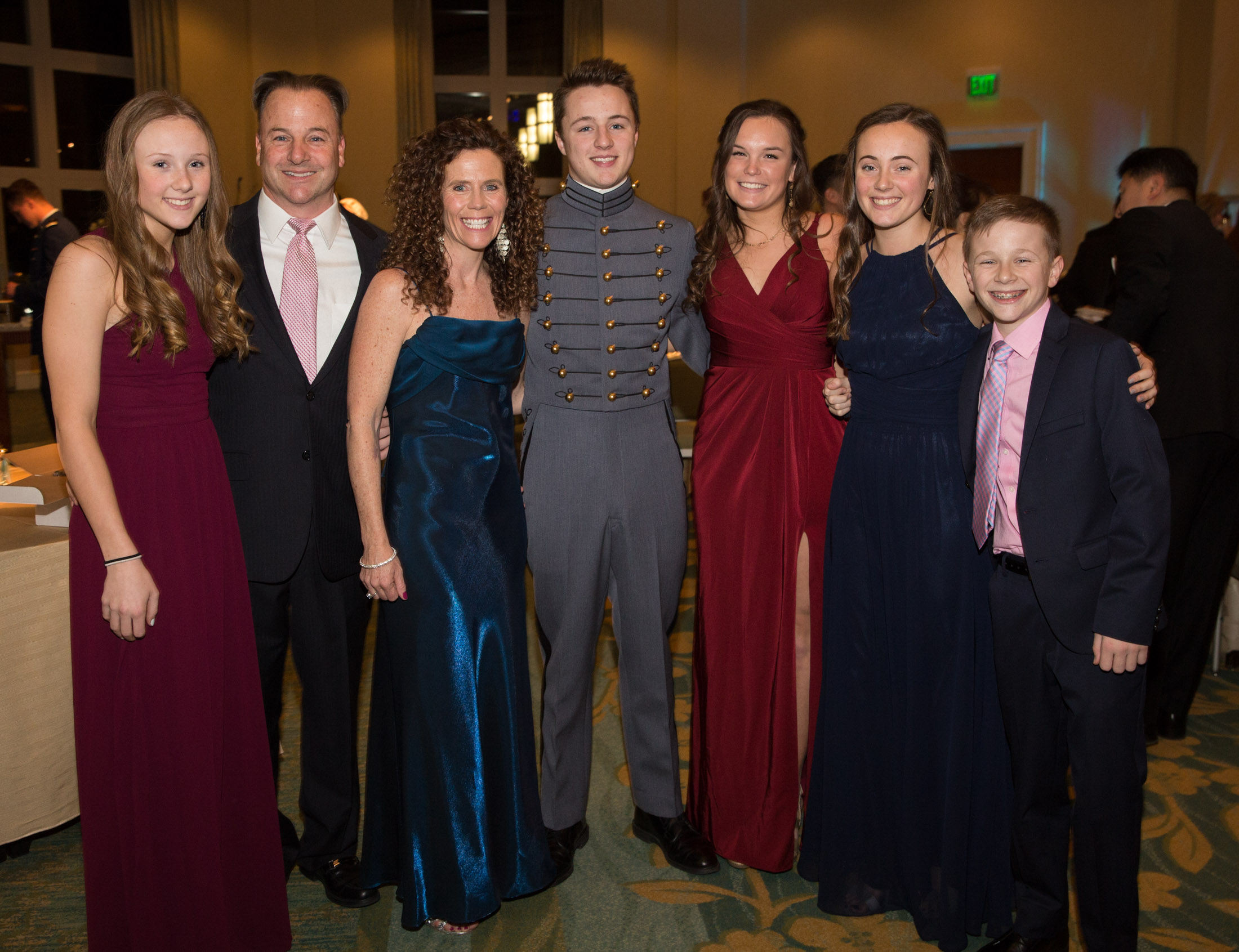 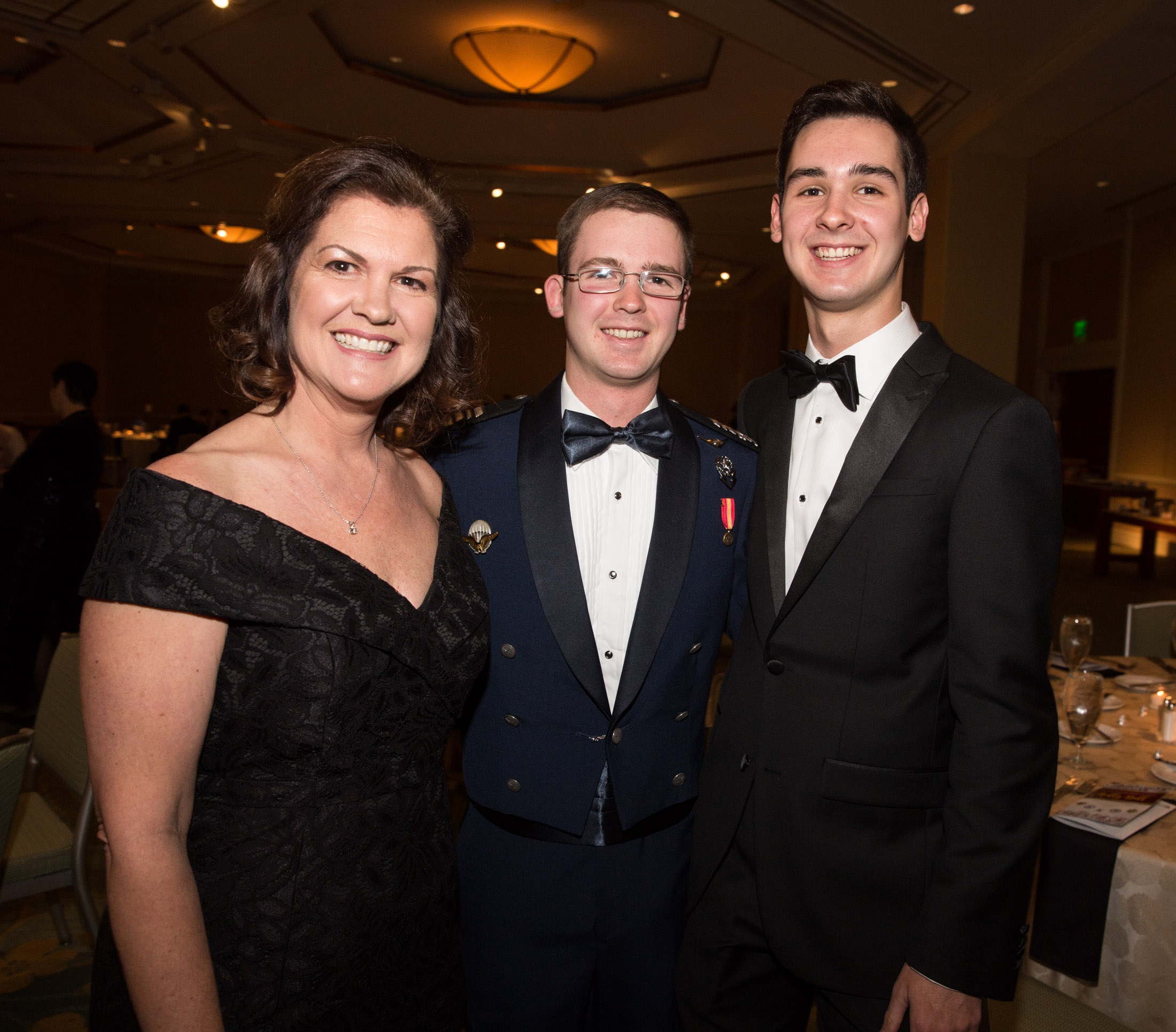 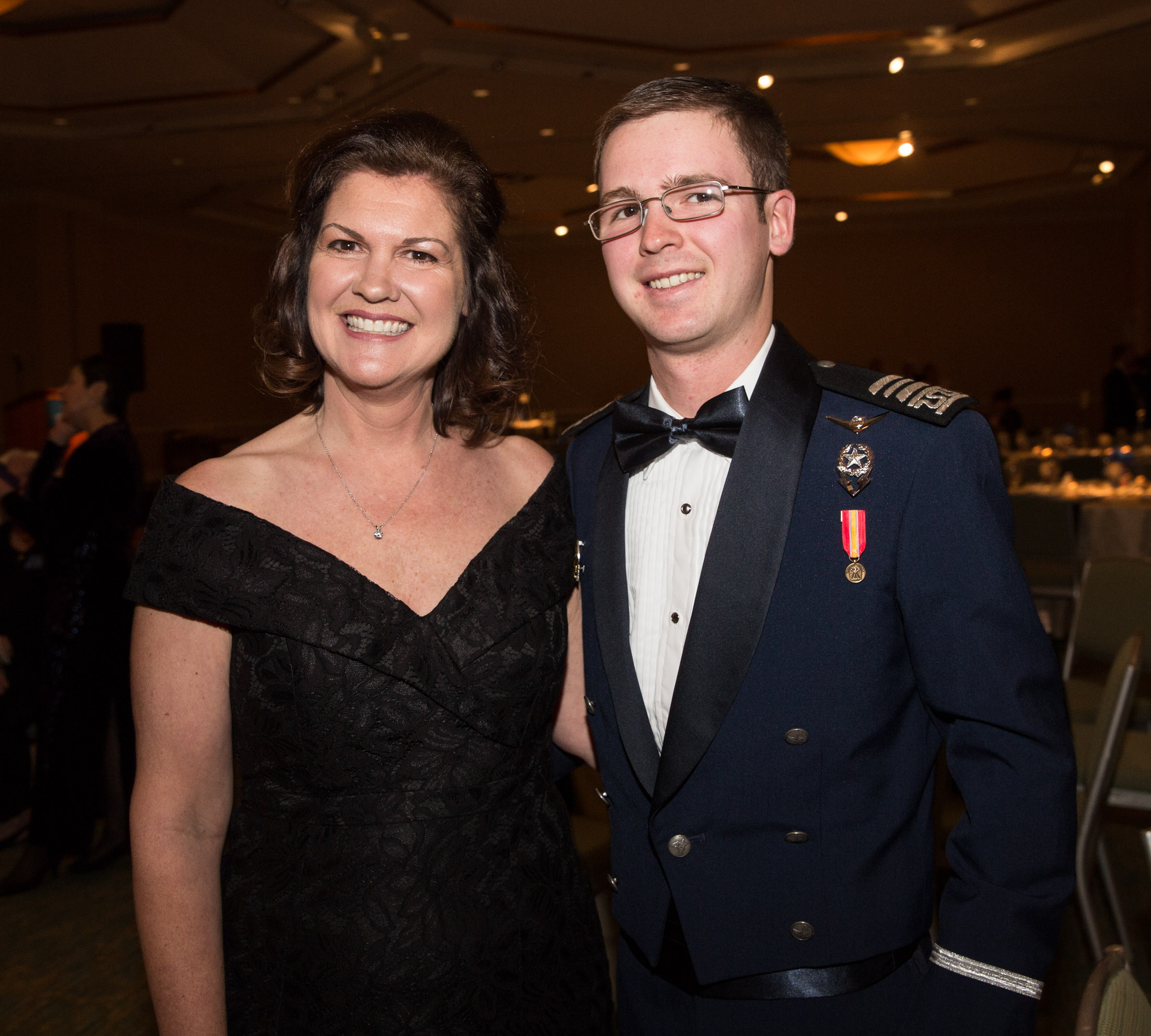 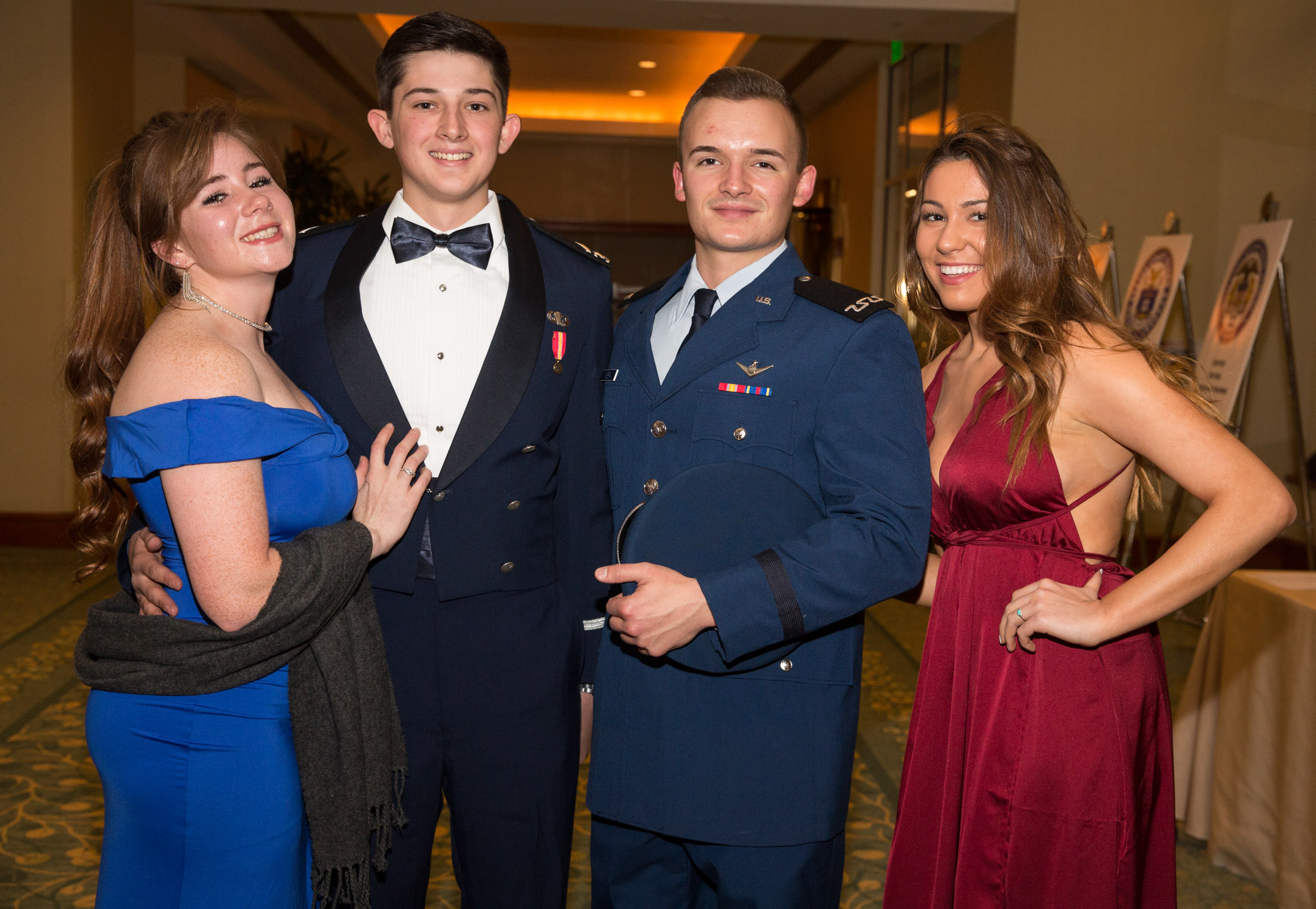 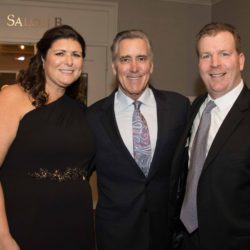 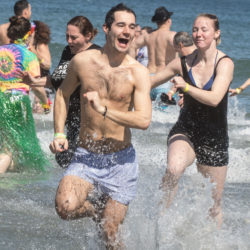 Hundreds take the “plunge” at Nantasket Beach for Special Olympics 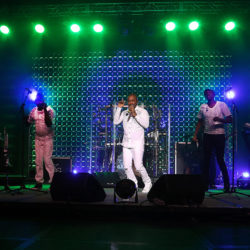