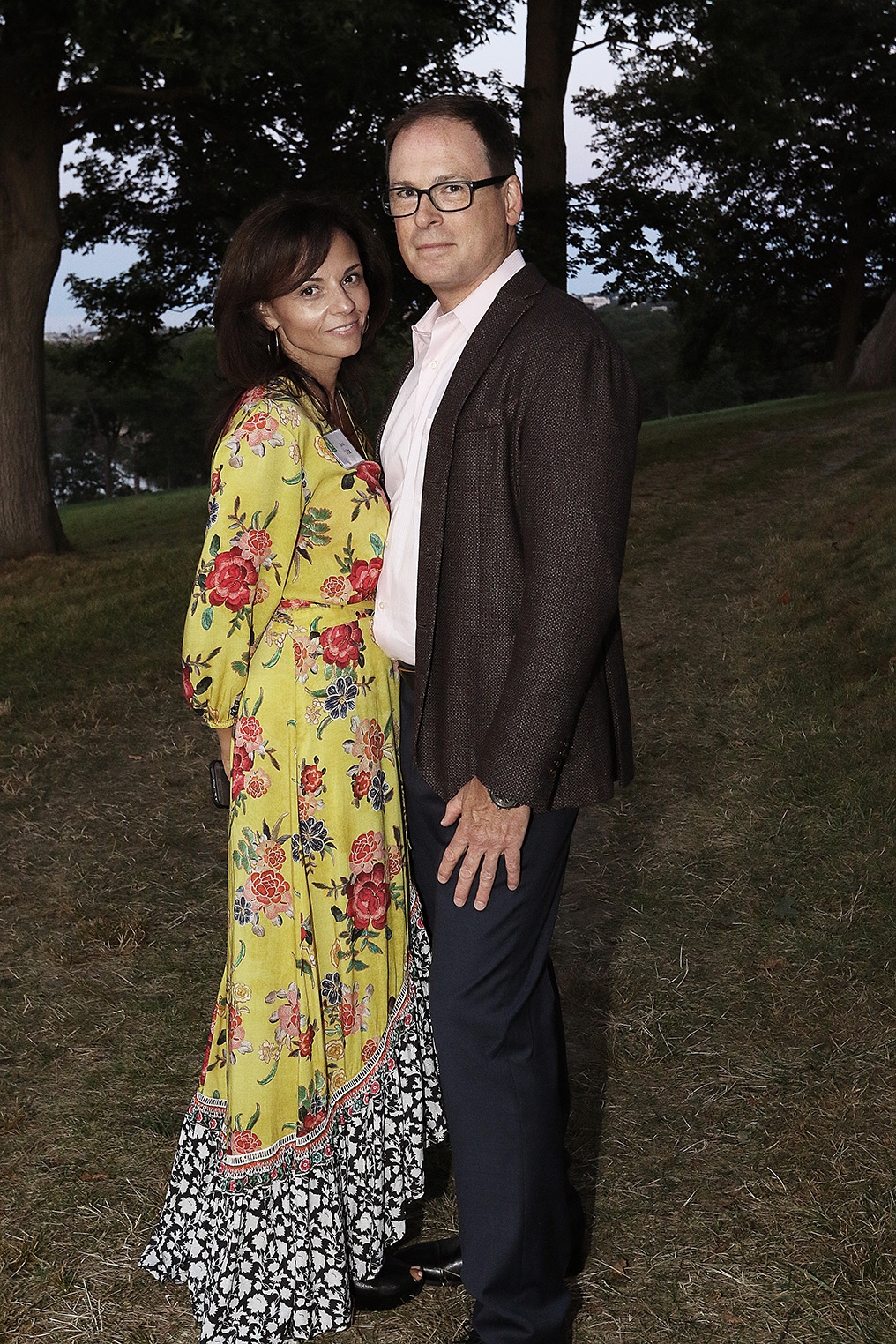 HINGHAM — The Trustees (formerly the Trustees of Reservations) marked the 50th anniversary of World’s End with a dinner at the 251-acre, coastal site on Sept. 9, 2017. Some 275 guests attended the World’s End 50th Anniversary Dinner, which raised more than $250,000 to benefit the Trustees. Among those in attendance was honored guest Tom O’Donnell. Photos by Bill Brett. 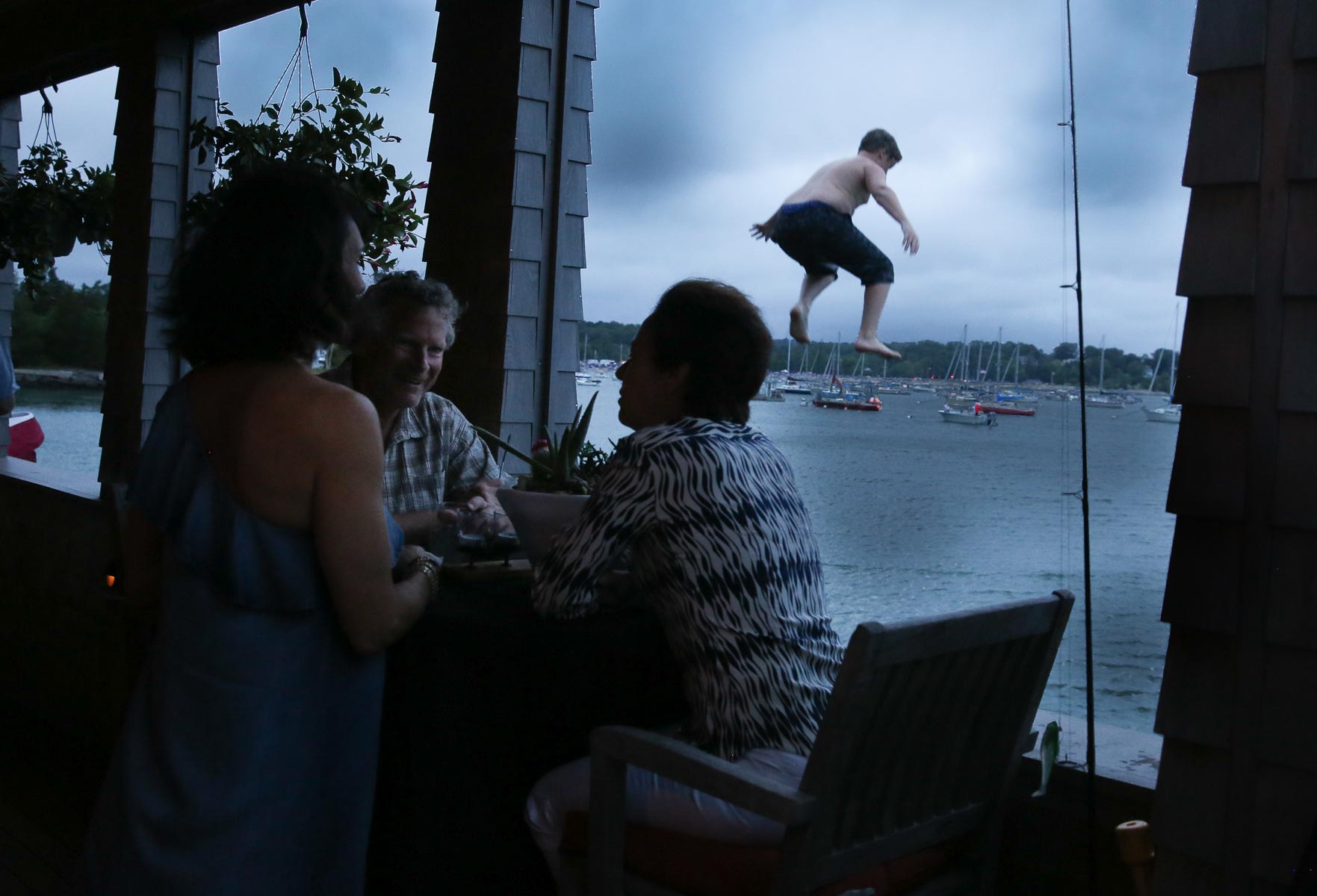 HINGHAM — I’m finally catching up with some of my images from a recent party at Hingham’s World’s End park. — Bill

Bill Brett Boston
Dog Days....of May? That's Penny waiting her turn to get for a trim at Aidan's Barber Shop in Dorchester's Adams Village. Or, maybe just waiting for her human to be finished. Please don't leave dogs or people in the car this weekend and be like this pup and find a place indoors to relax. Cheers! ...And wear sunscreen.
41 4 3    View on Facebook