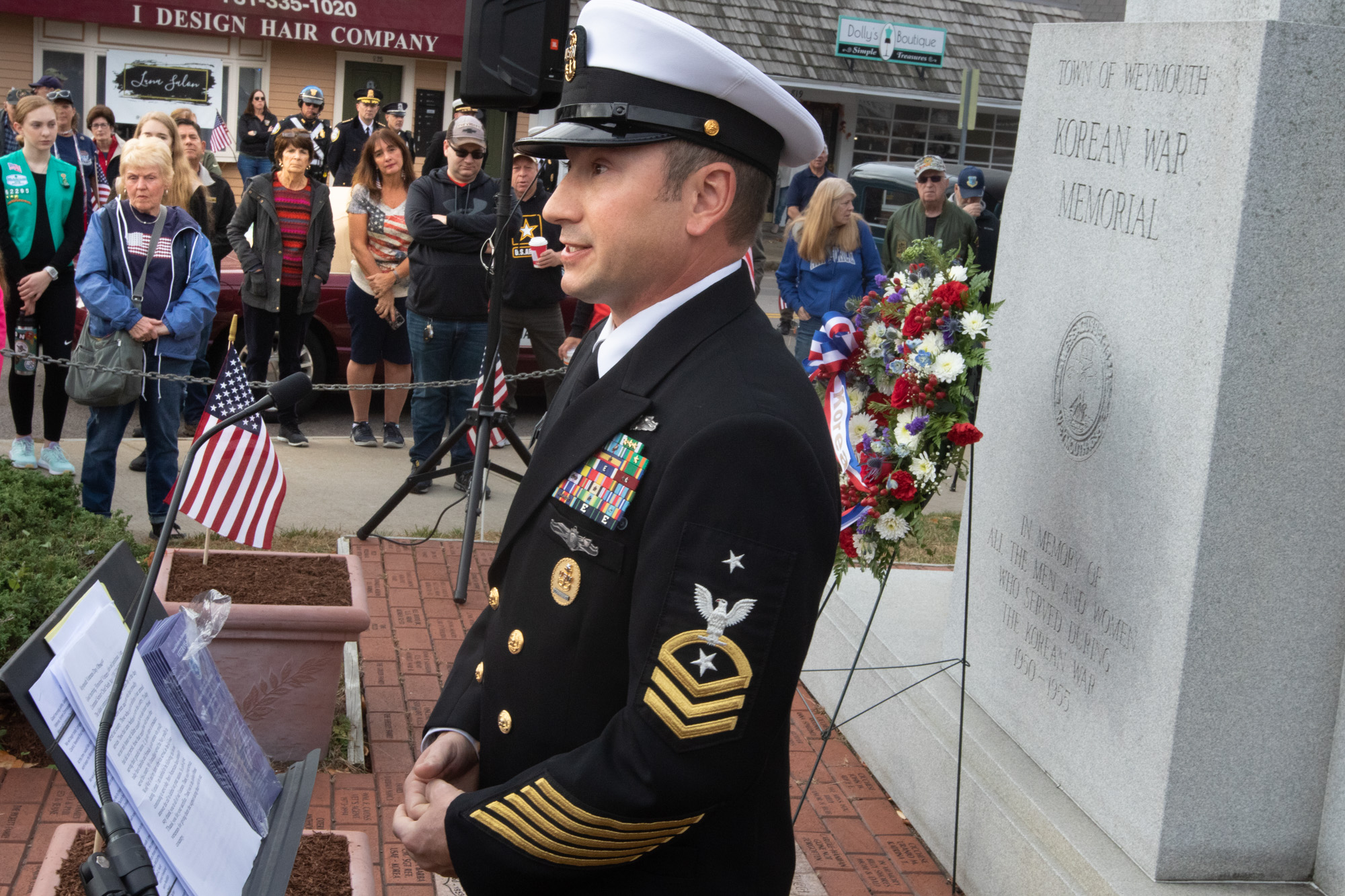 WEYMOUTH — The Veterans Day celebration in Weymouth kicked off with a wreath being placed at the Korean War memorial in Jackson Square before the parade started. Weymouth has had five men who were awarded the Medal of Honor. It was a big day as Weymouth also continued its celebration of the community’s 400th anniversary. The celebration included local groups and a parade of cars. 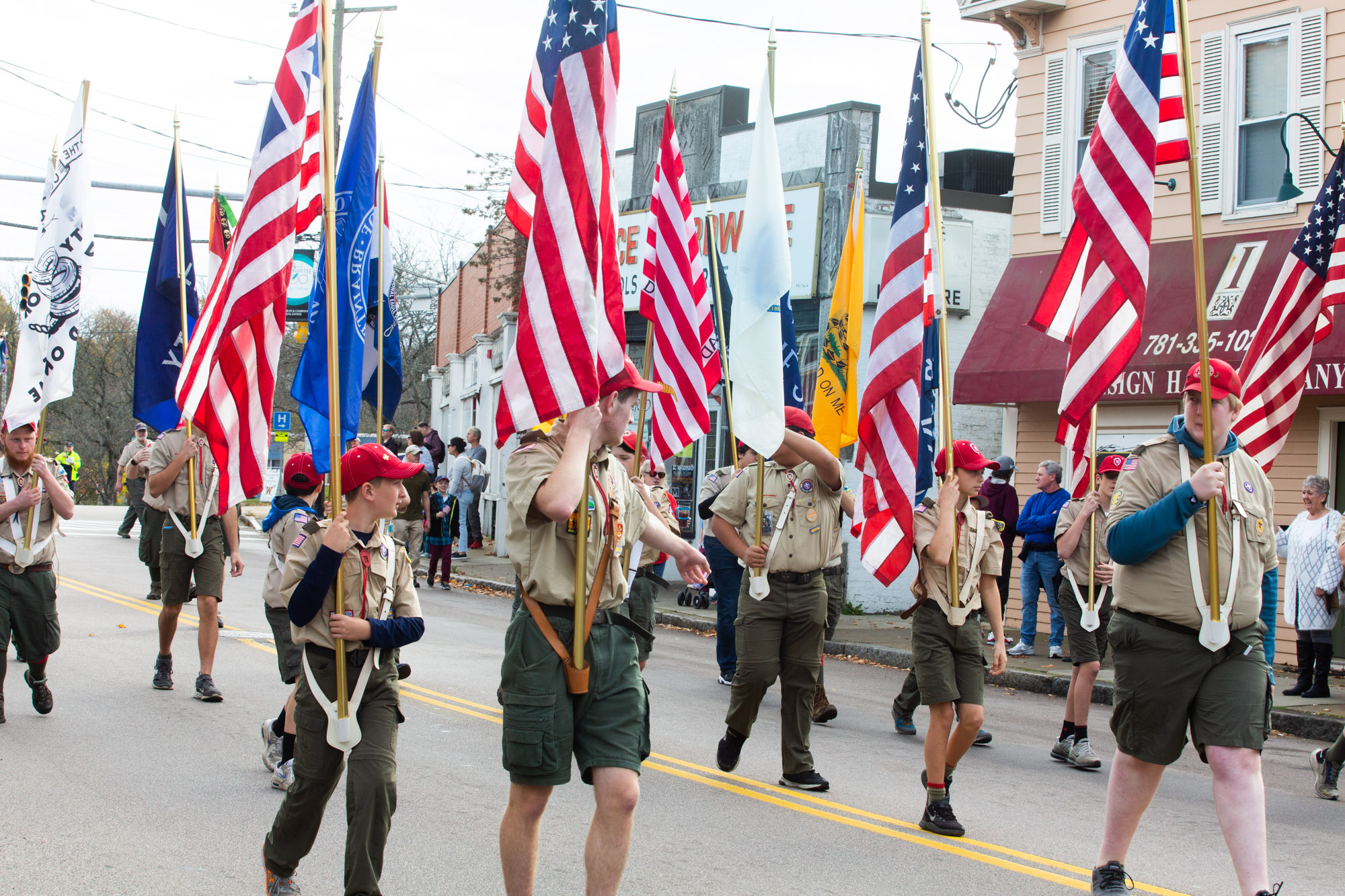 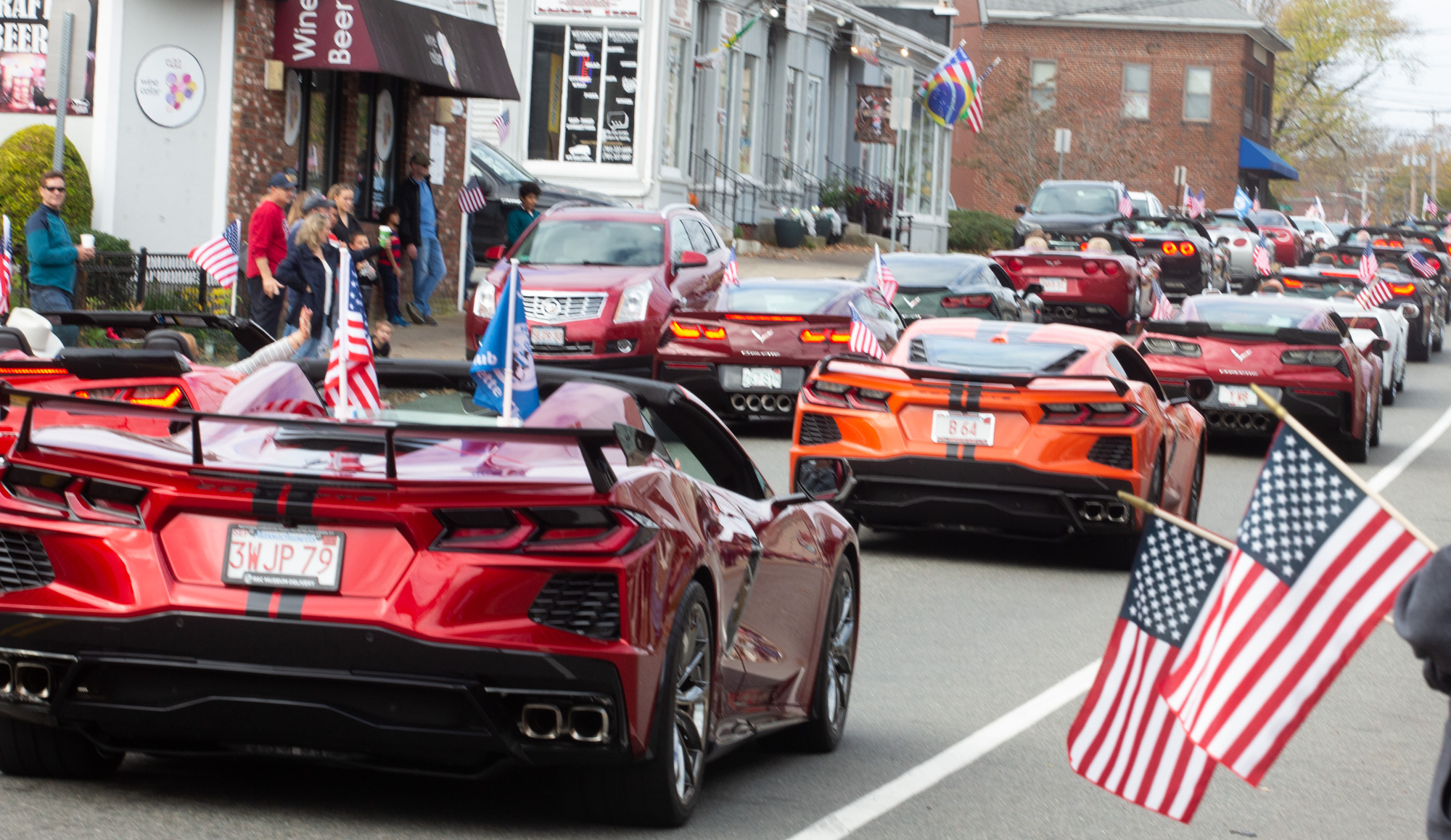 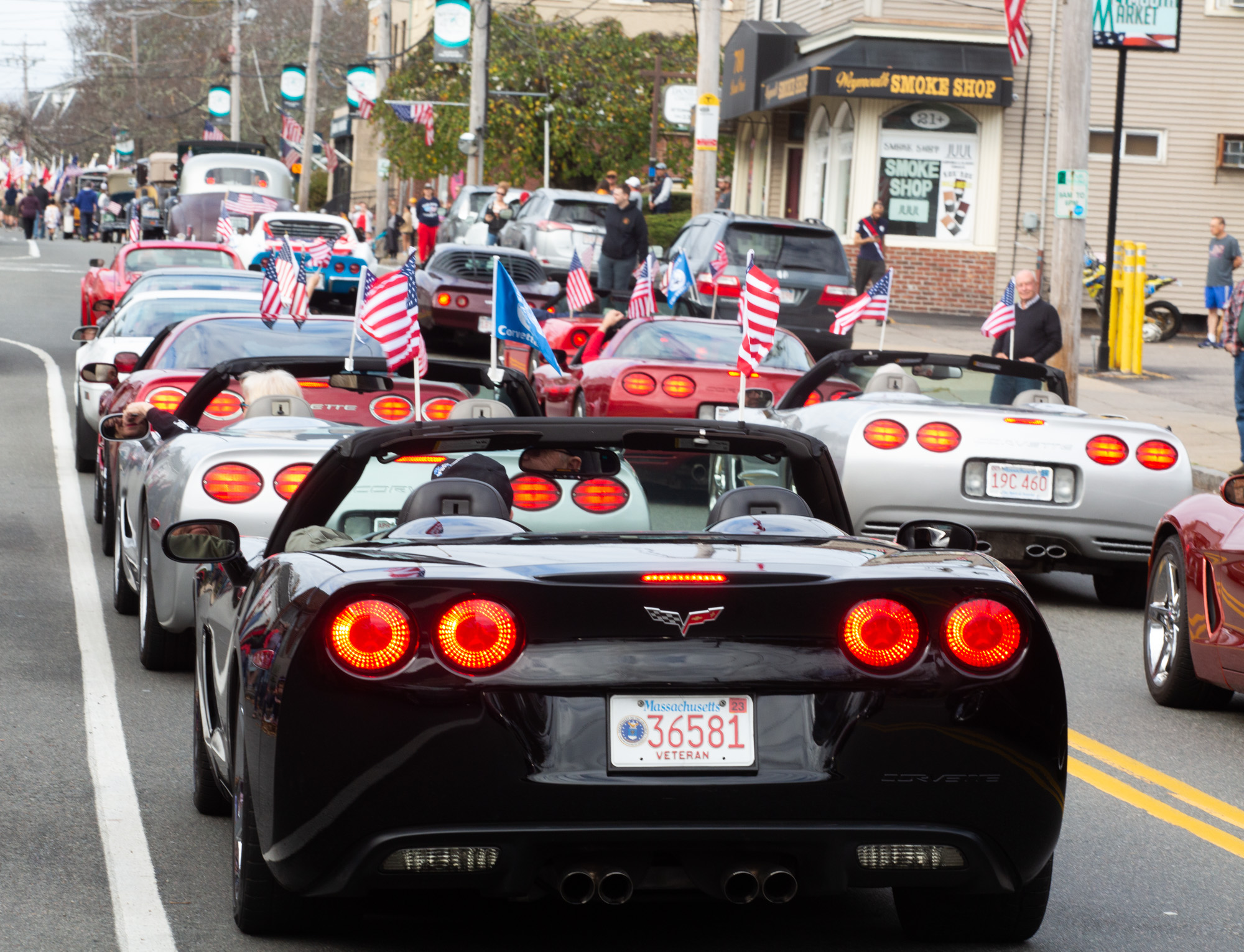 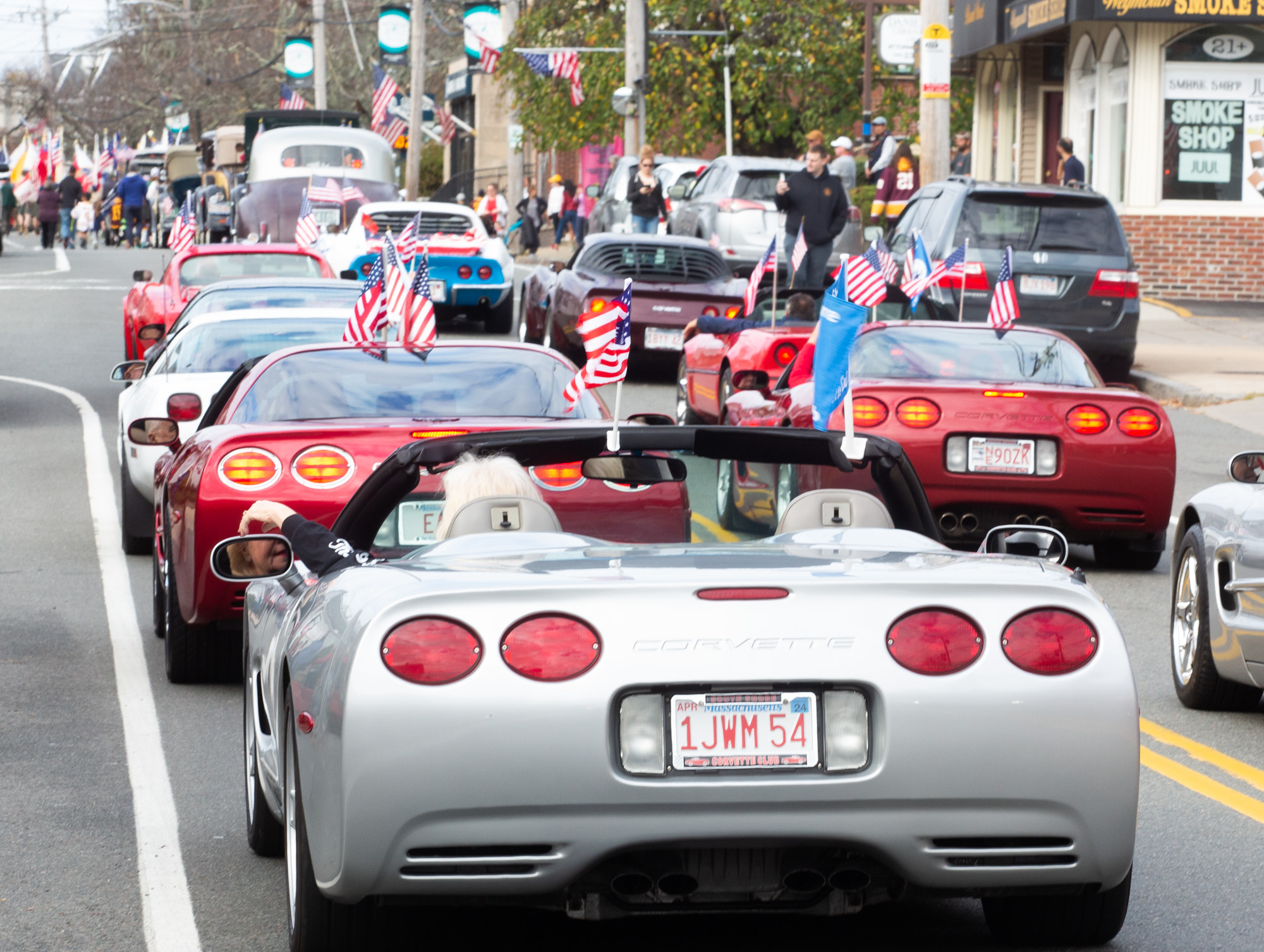 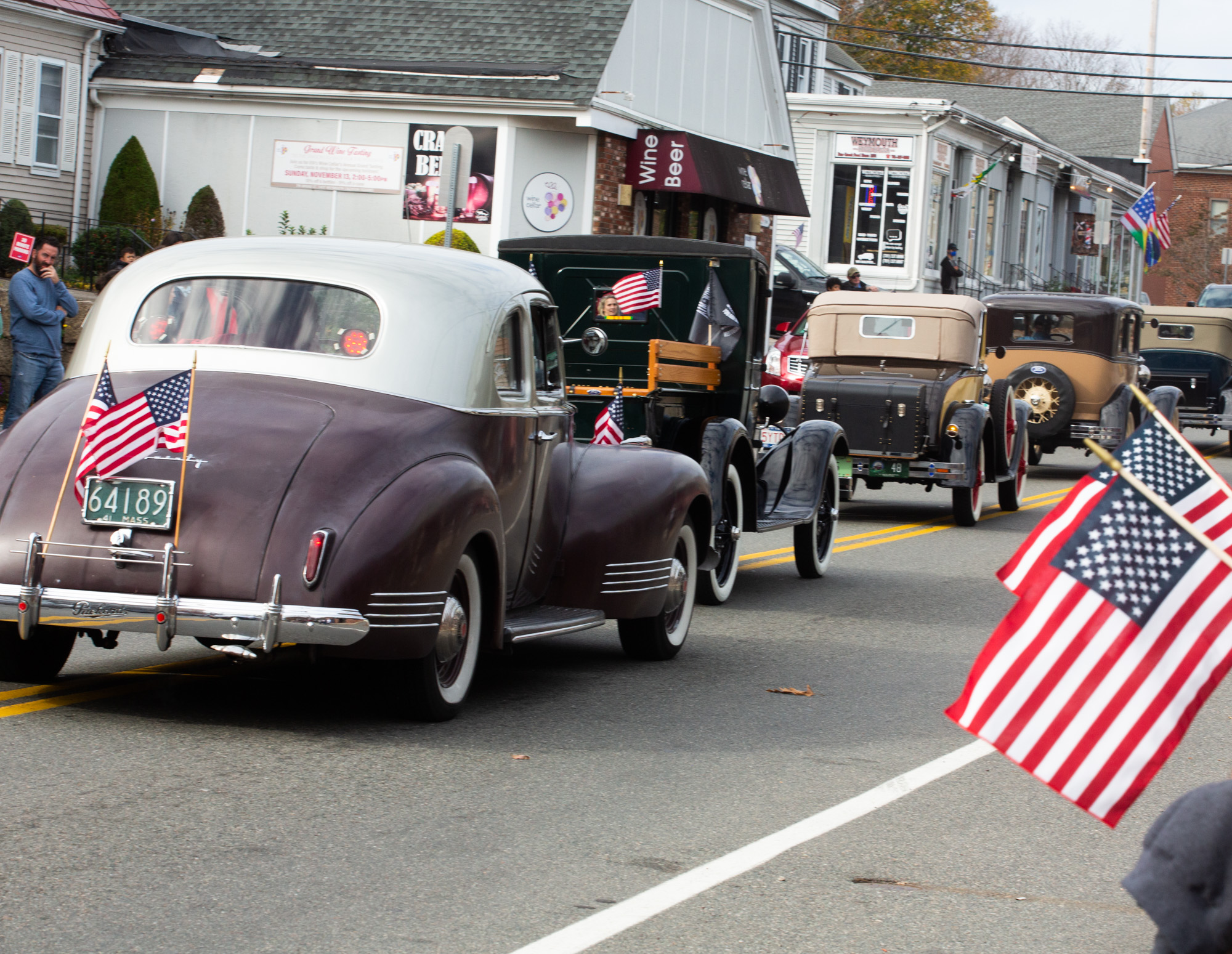 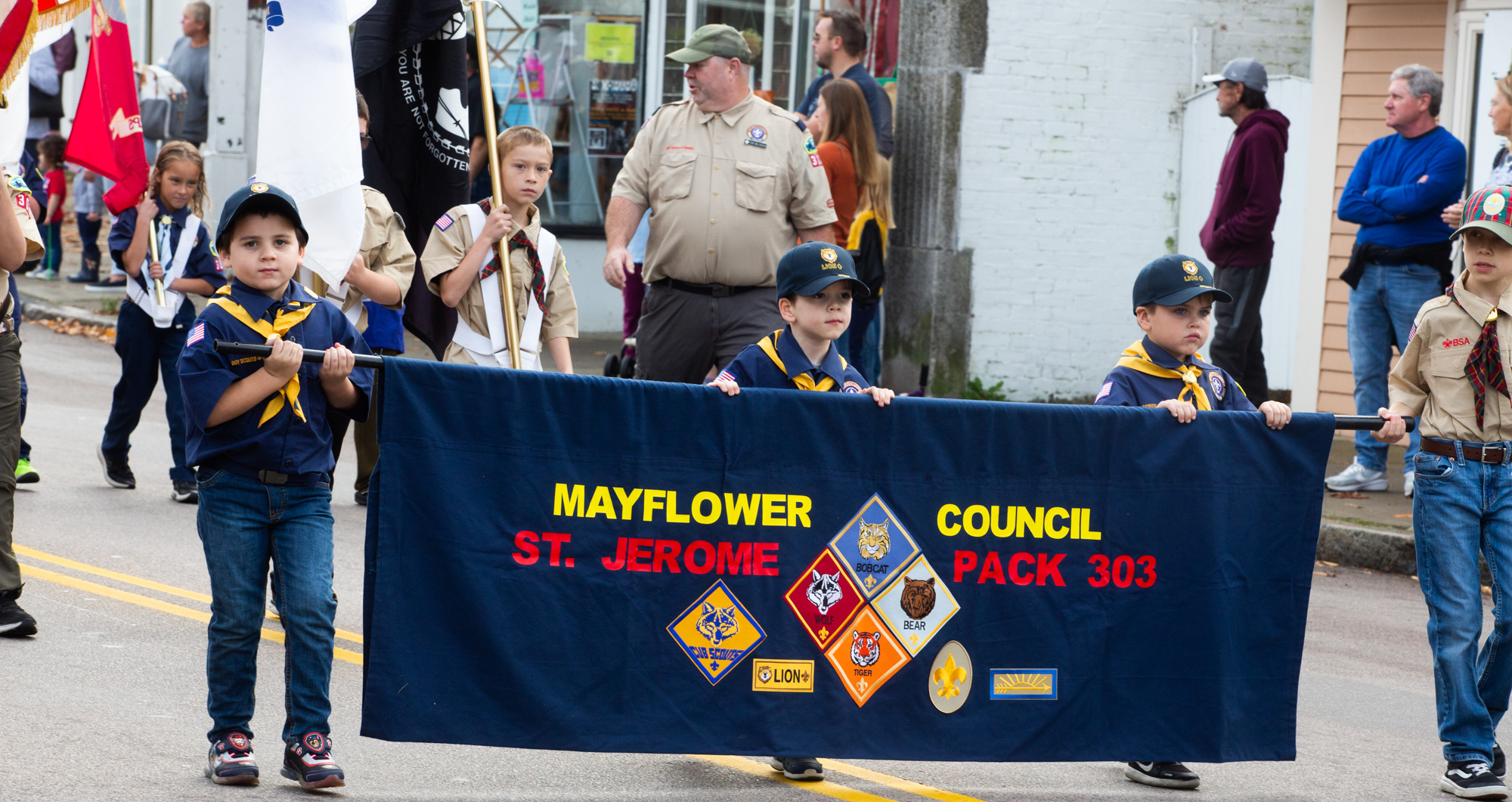 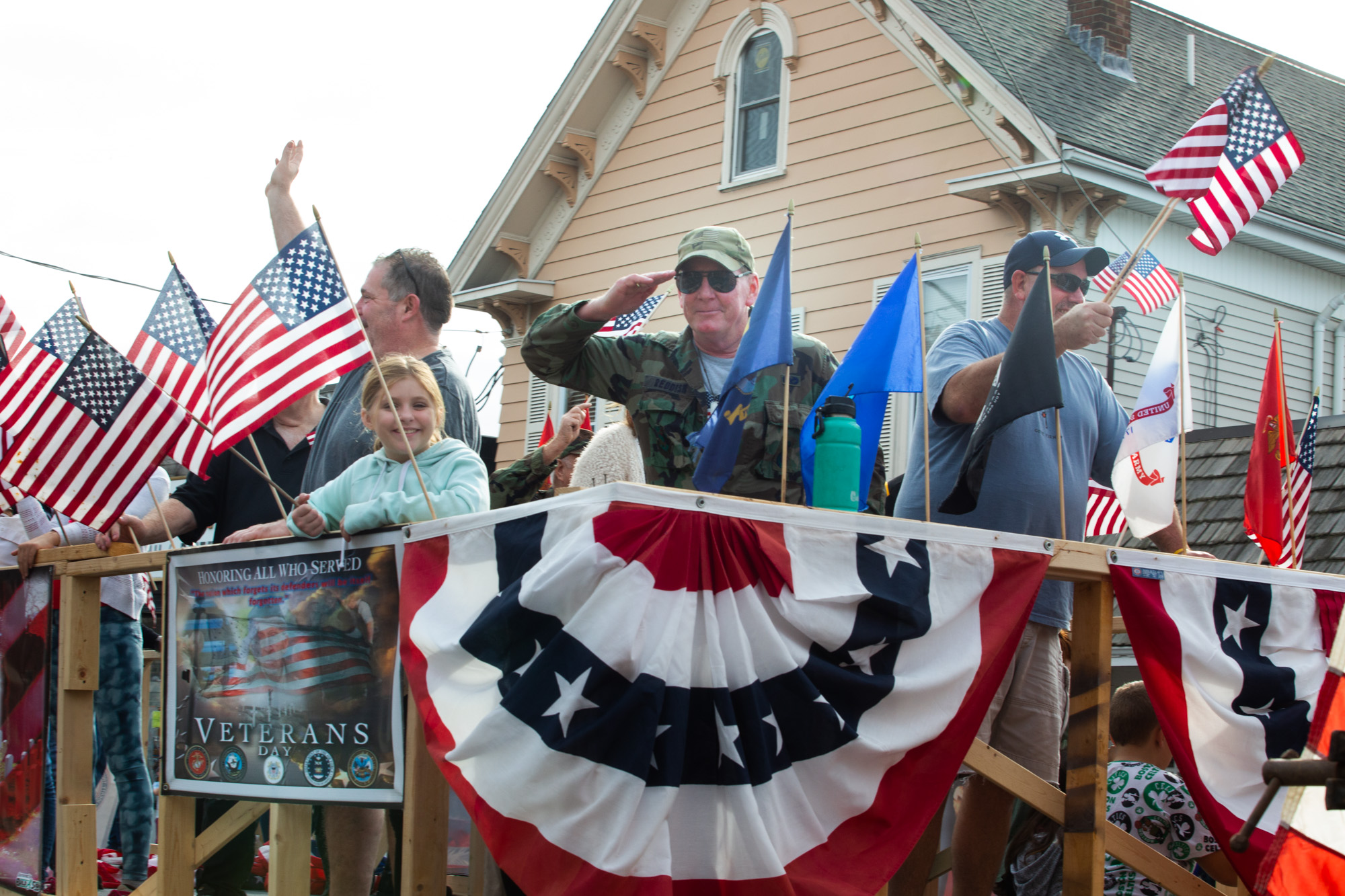 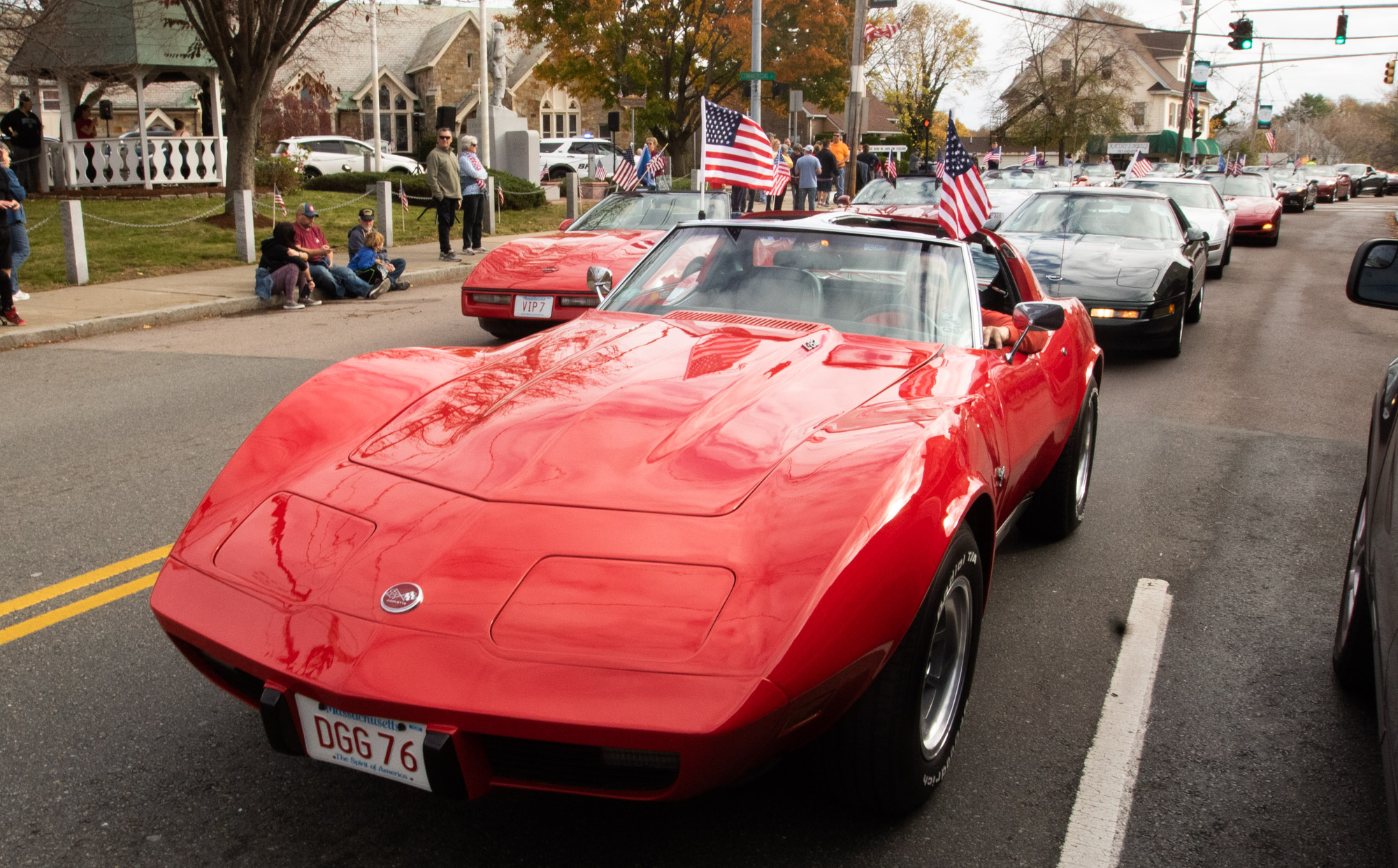 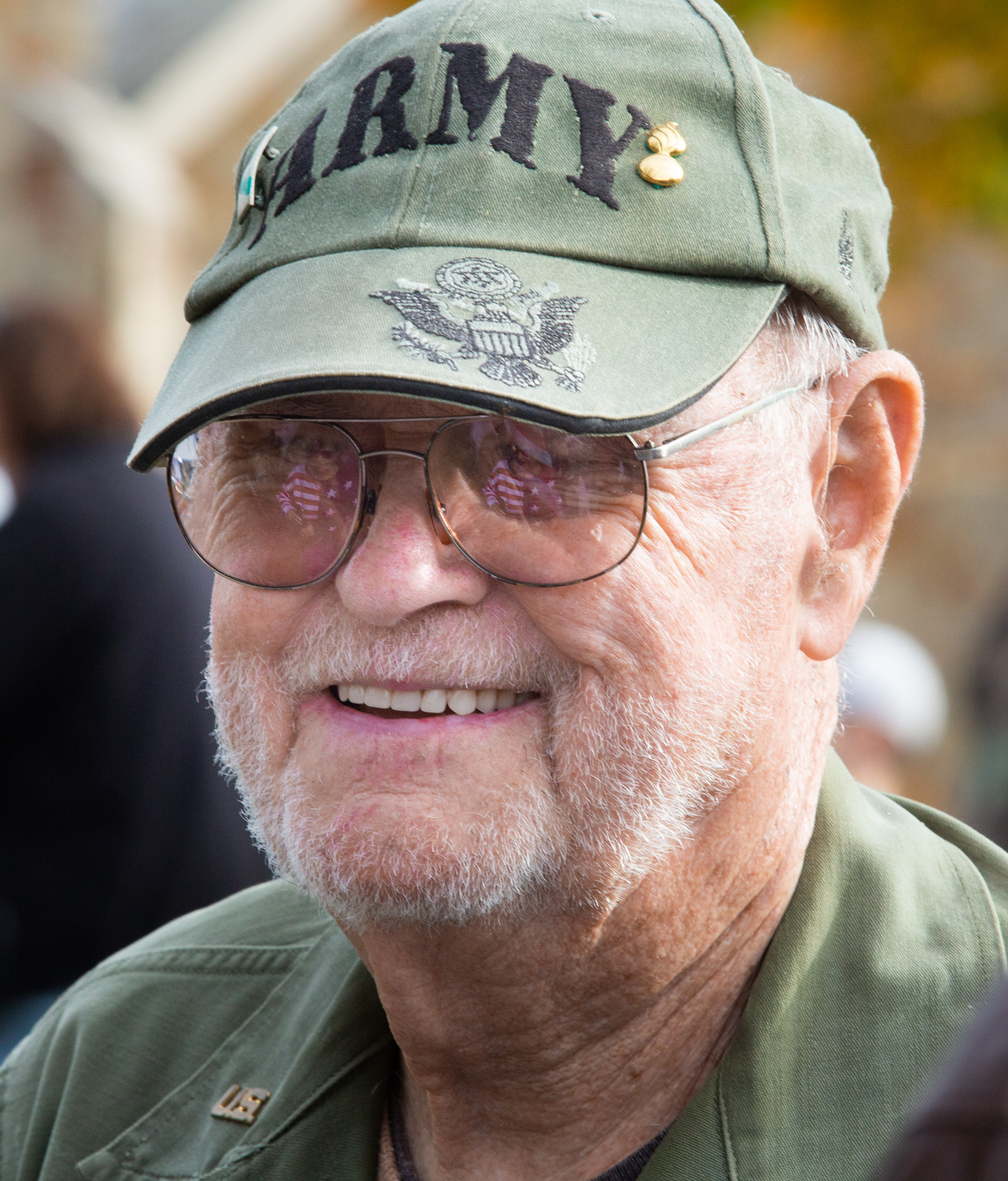 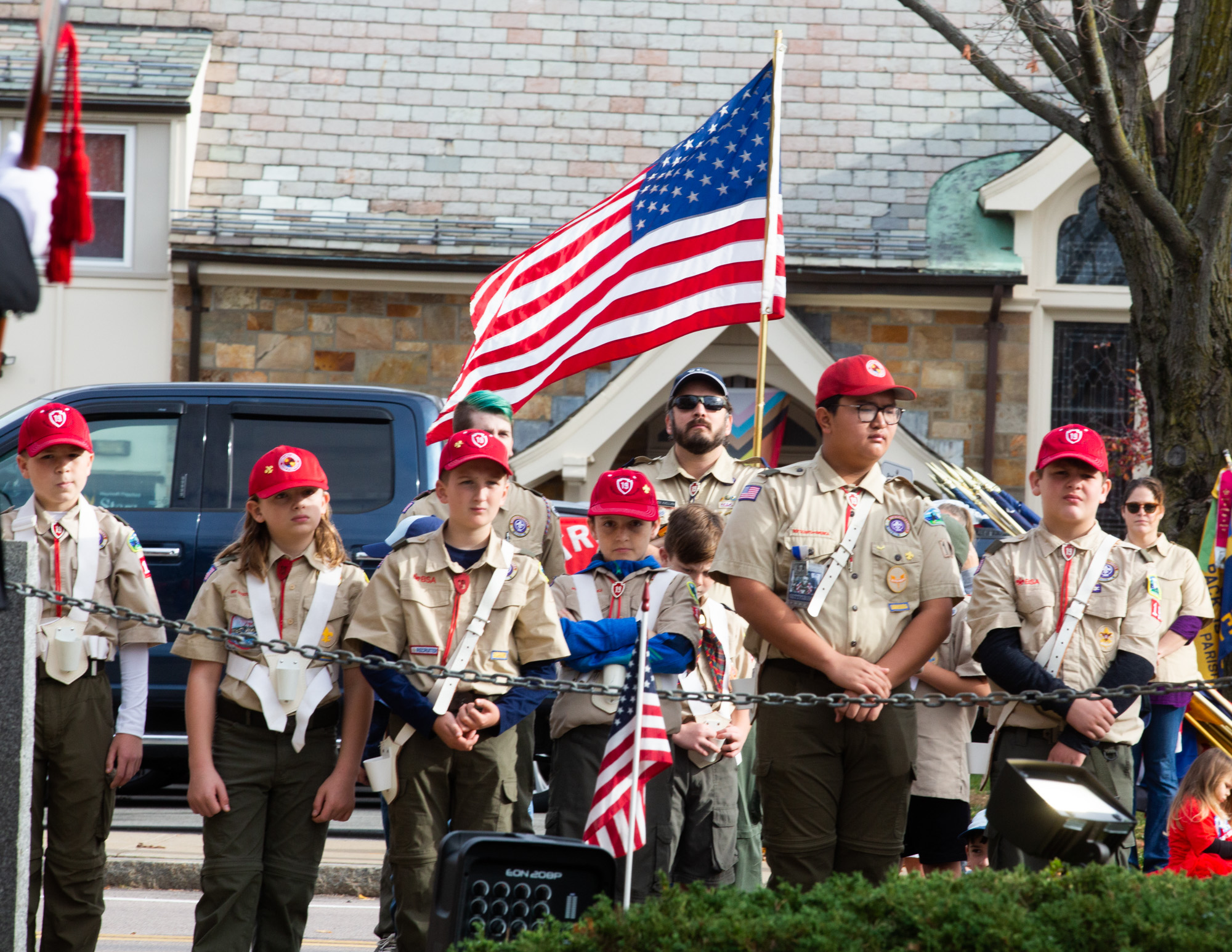 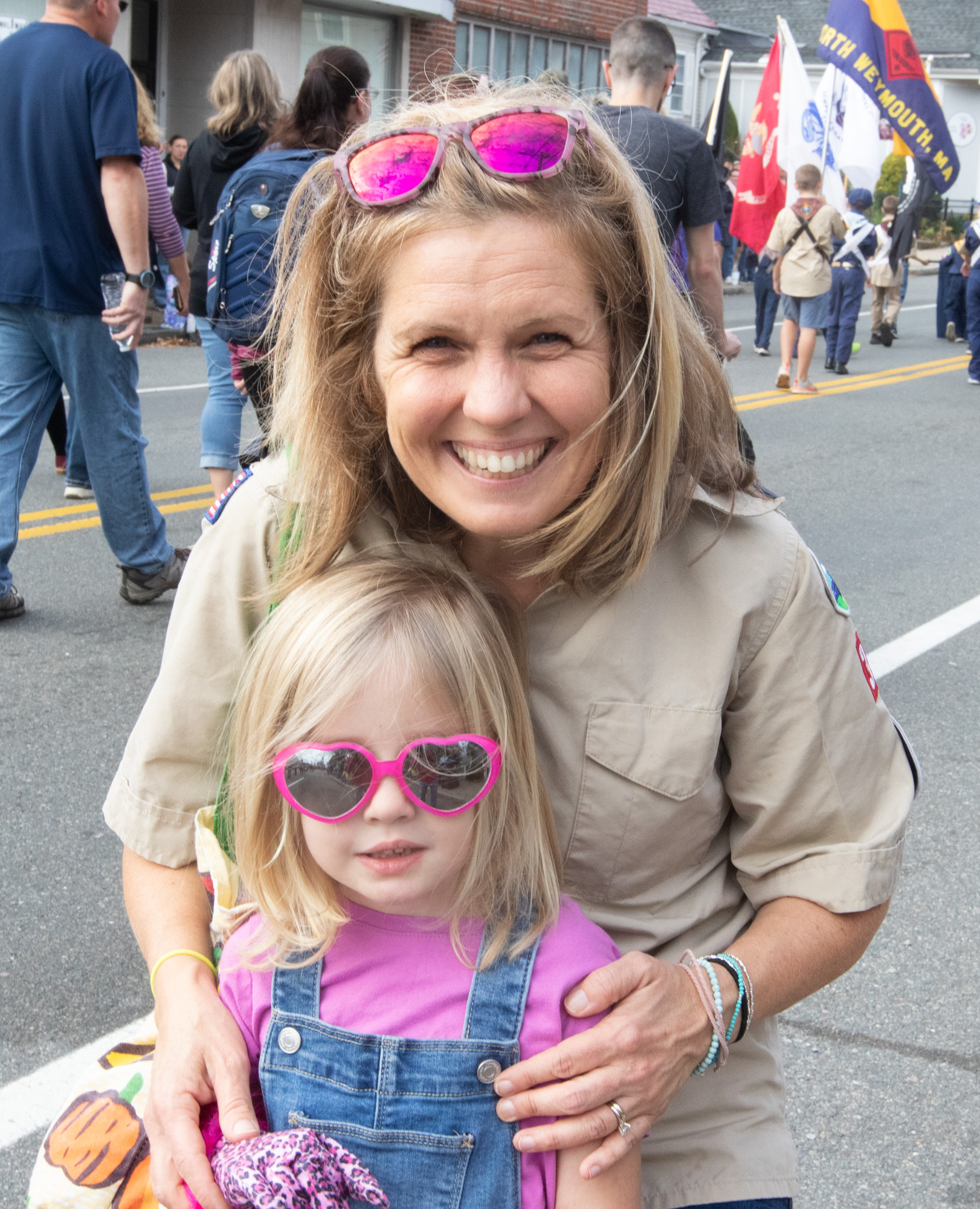 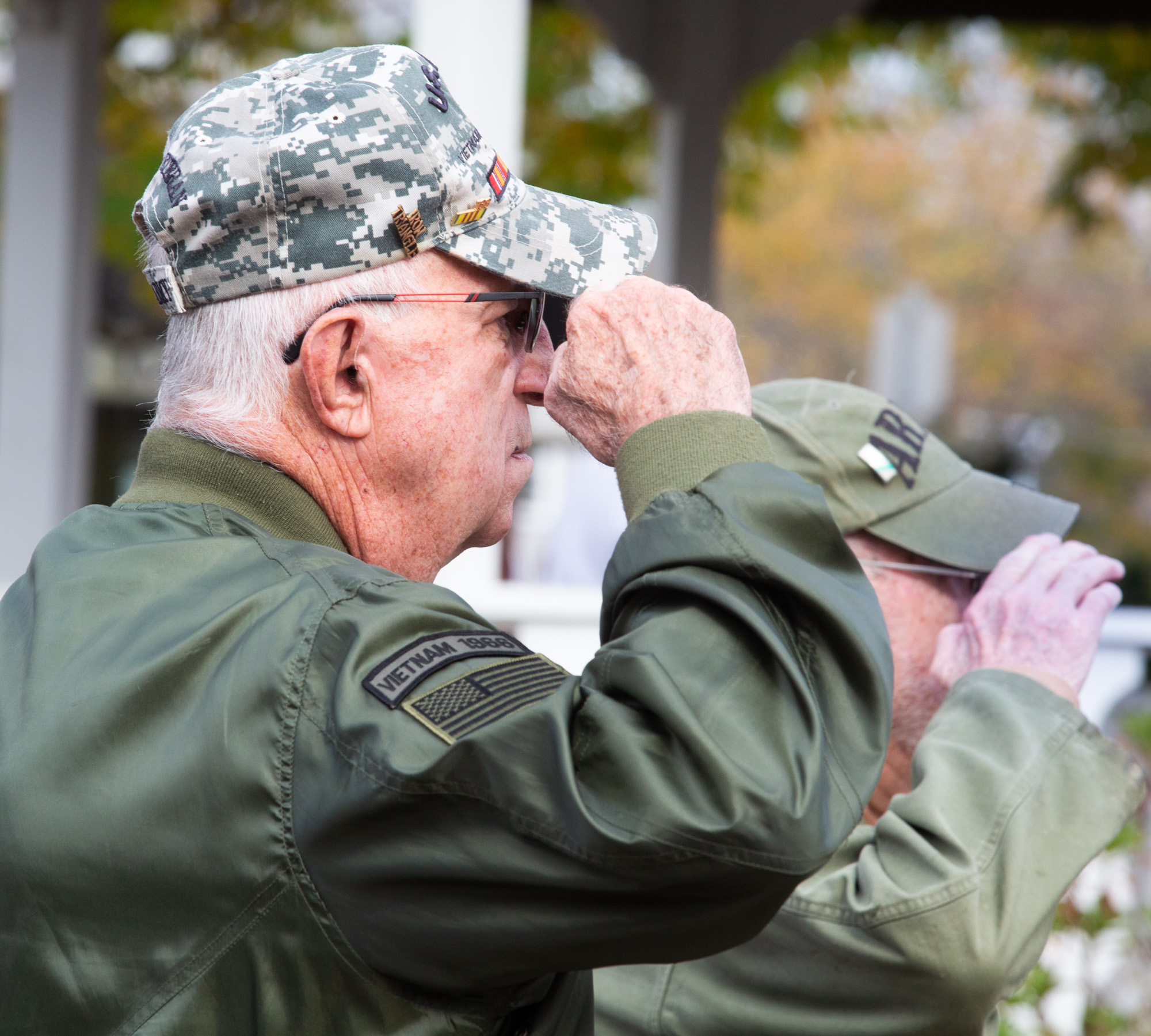 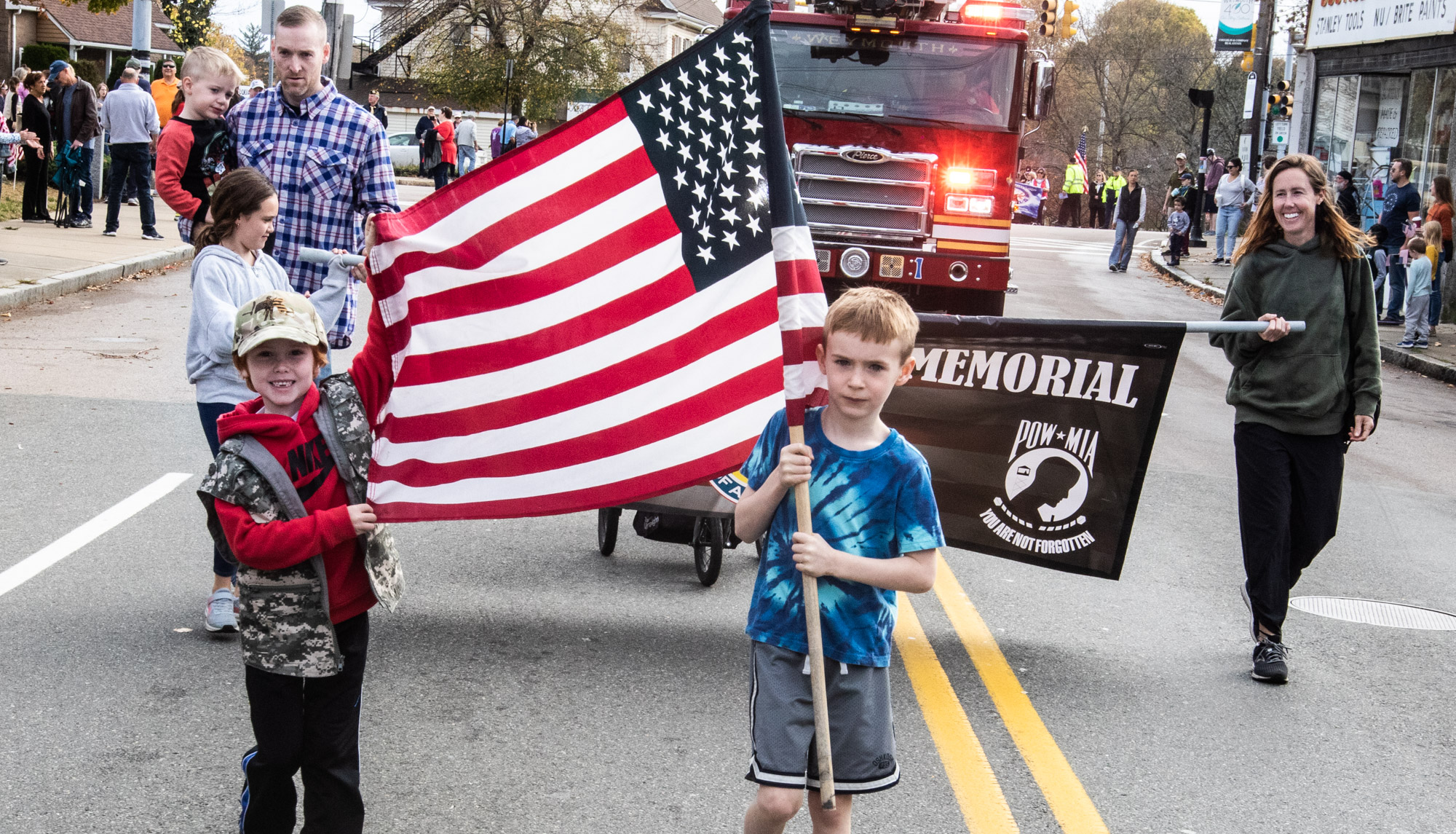 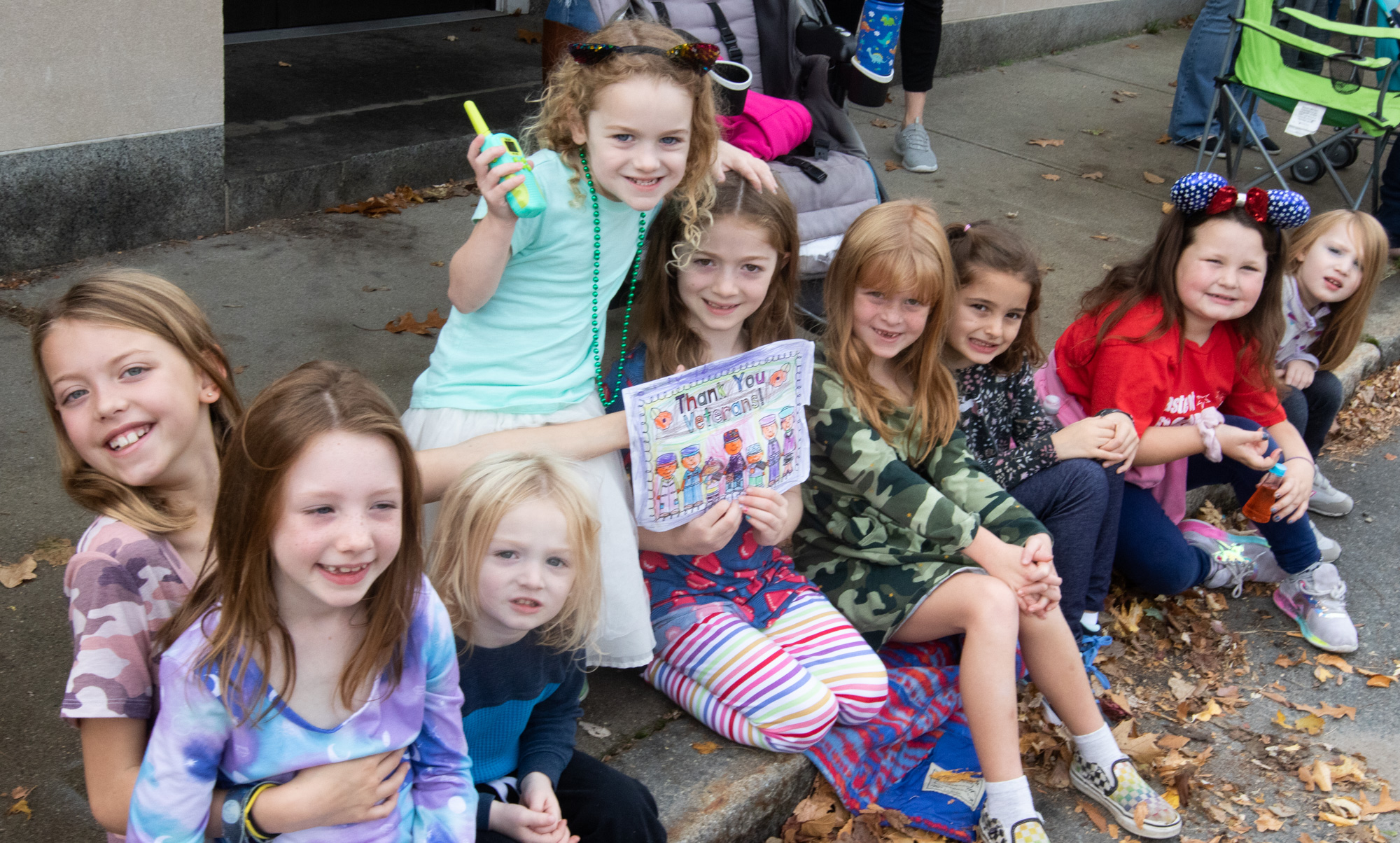 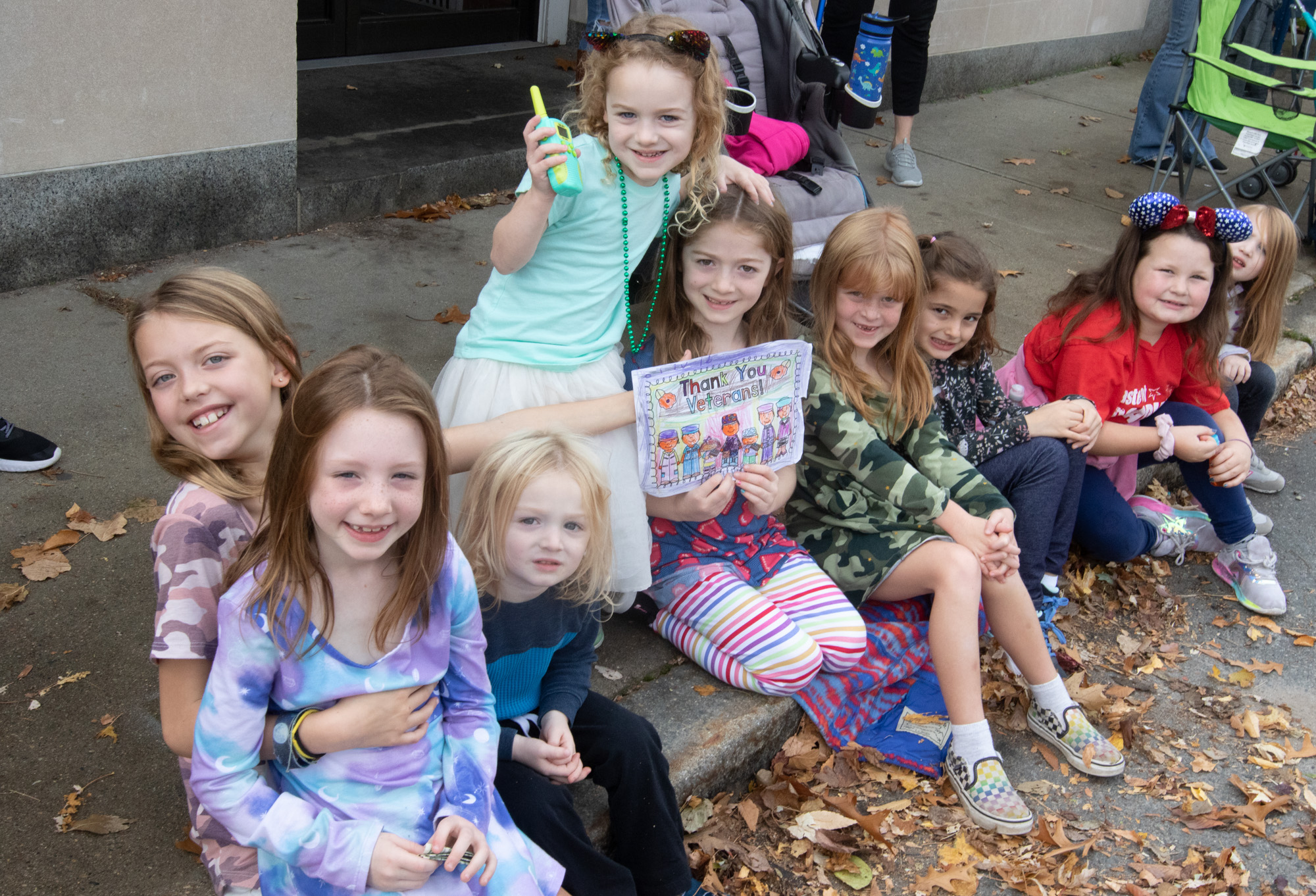 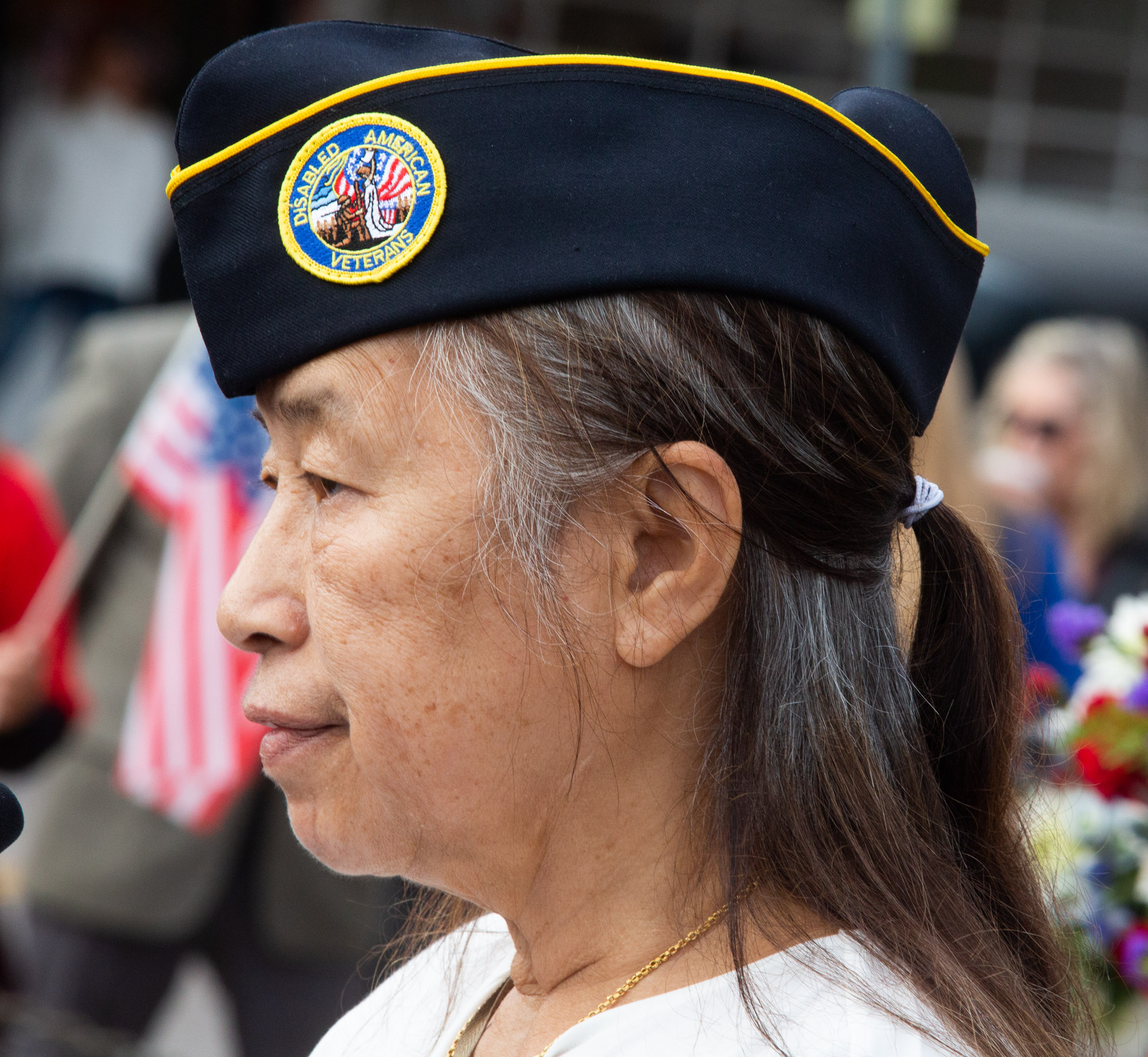 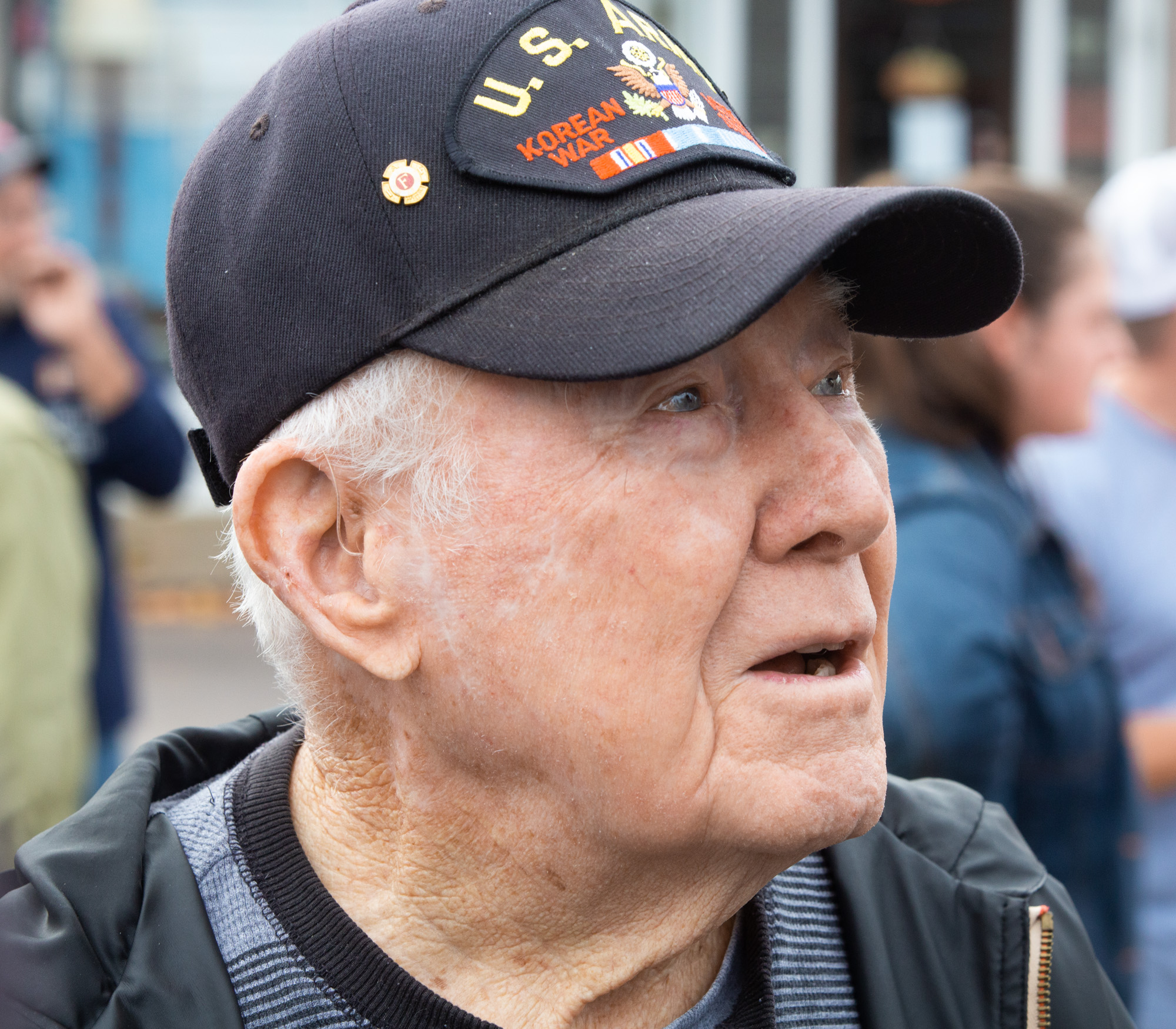 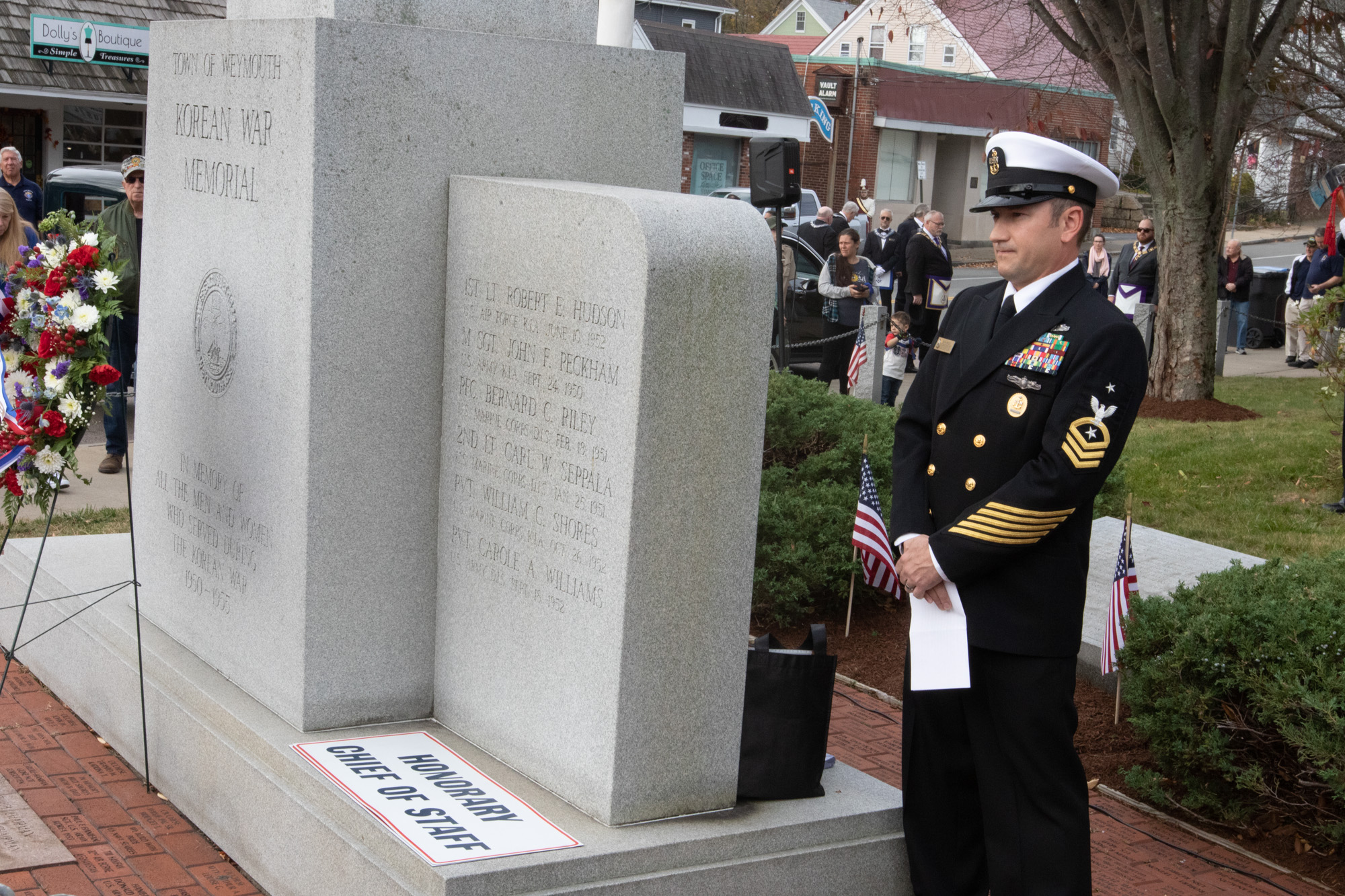 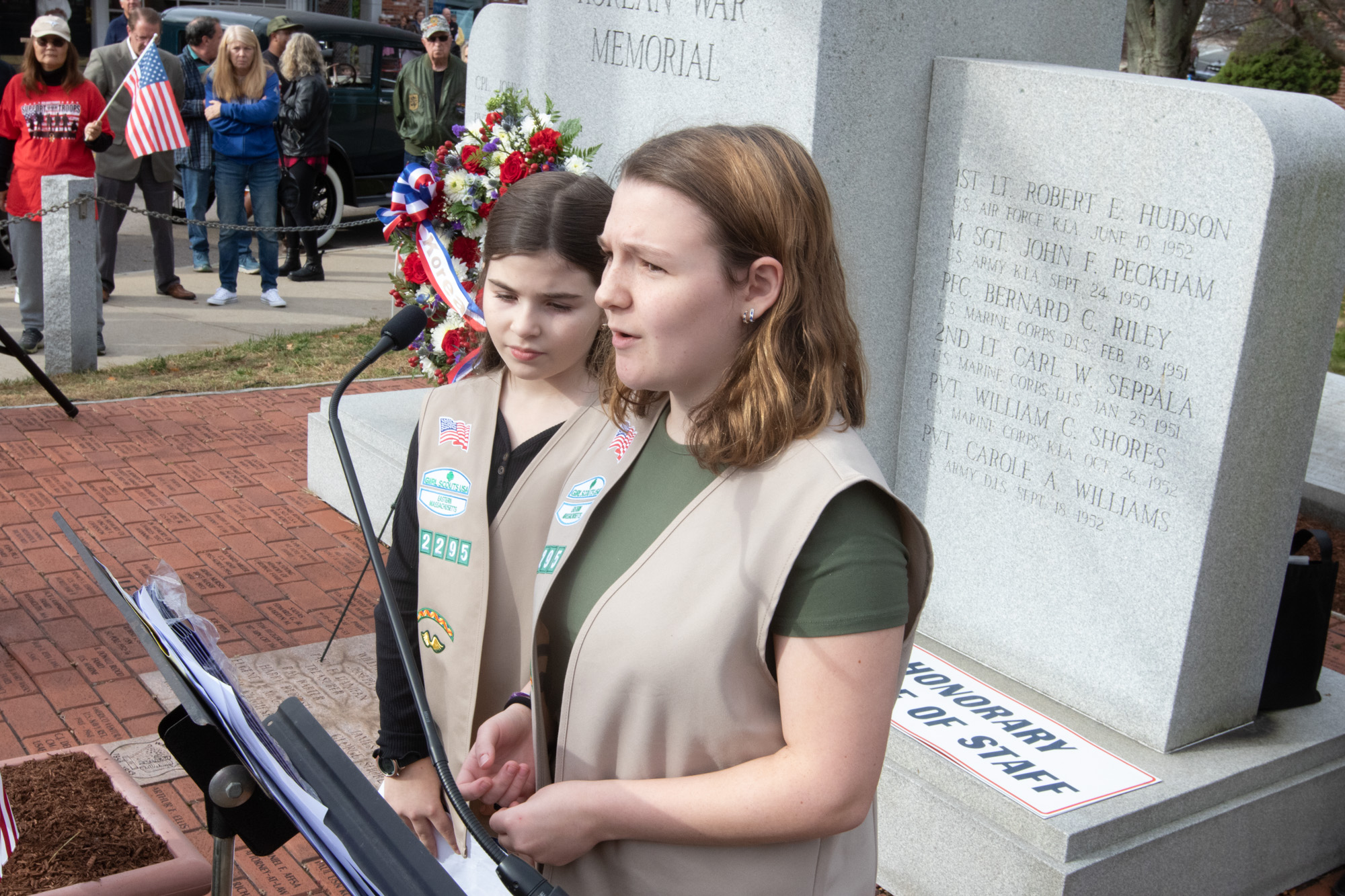 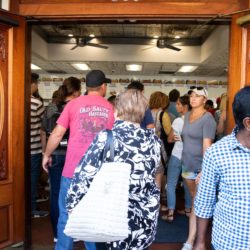 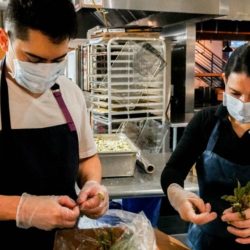 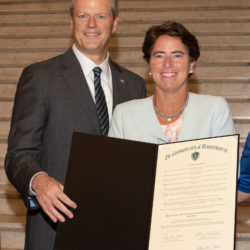