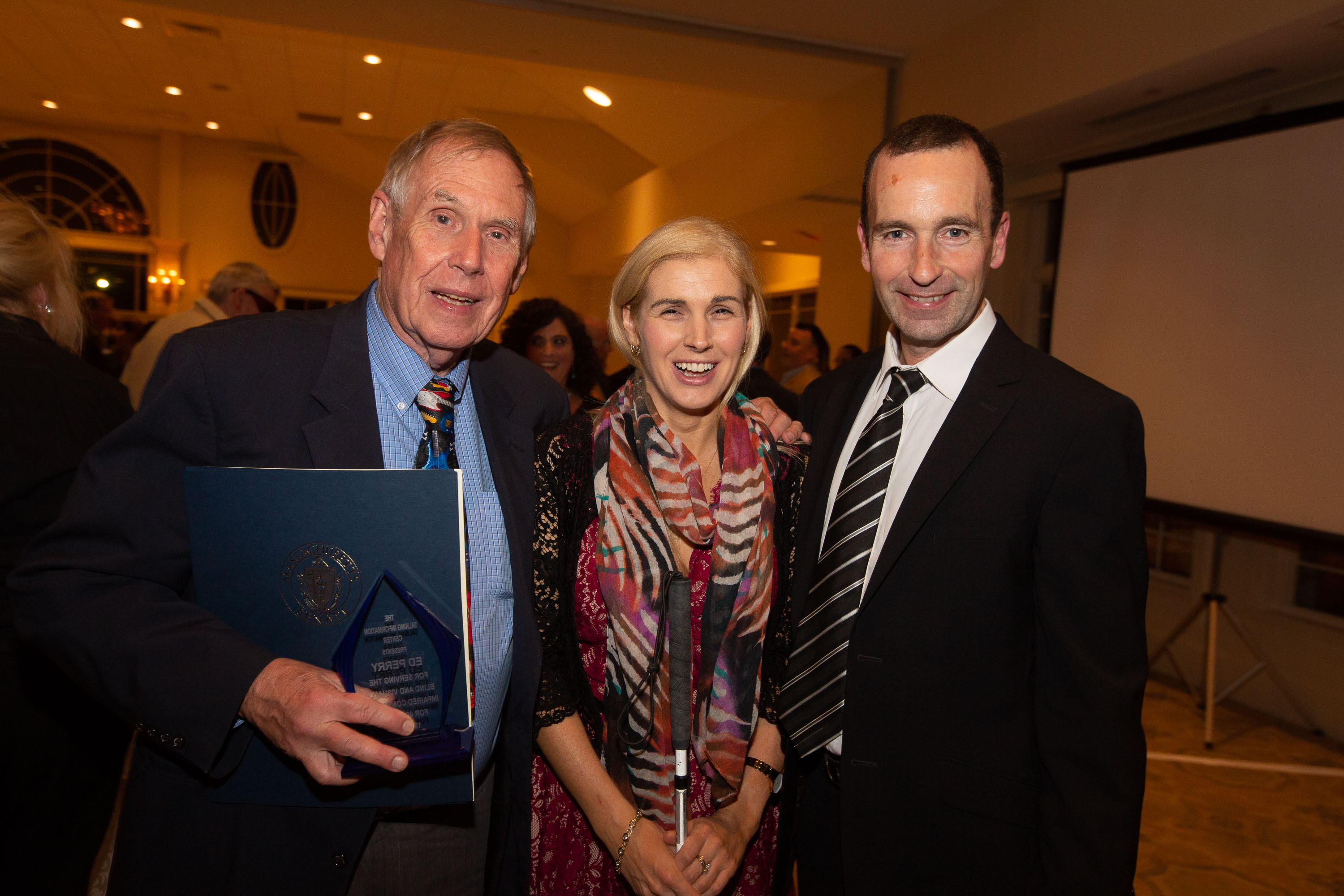 QUINCY — 300 guests celebrated the TIC Network turning 40! TIC provides news and information to more than 30,000 blind or visually impaired listeners in the state of Massachusetts. The event, which was held at the Granite Links Golf Club, featured keynote speaker Sinead Kane.

Sinead is an internationally known visually impaired athlete, lawyer, and inspirational speaker from Ireland. She ran her first marathon when she was 32 and two years later (in January 2017), she completed the World Marathon Challenge–completing 7 marathons on 7 continents in 7 days. In February 2018, she broke a Guinness World Record by running the most distance on a treadmill in 12 hours. TIC also honored its founder, Ed Perry. 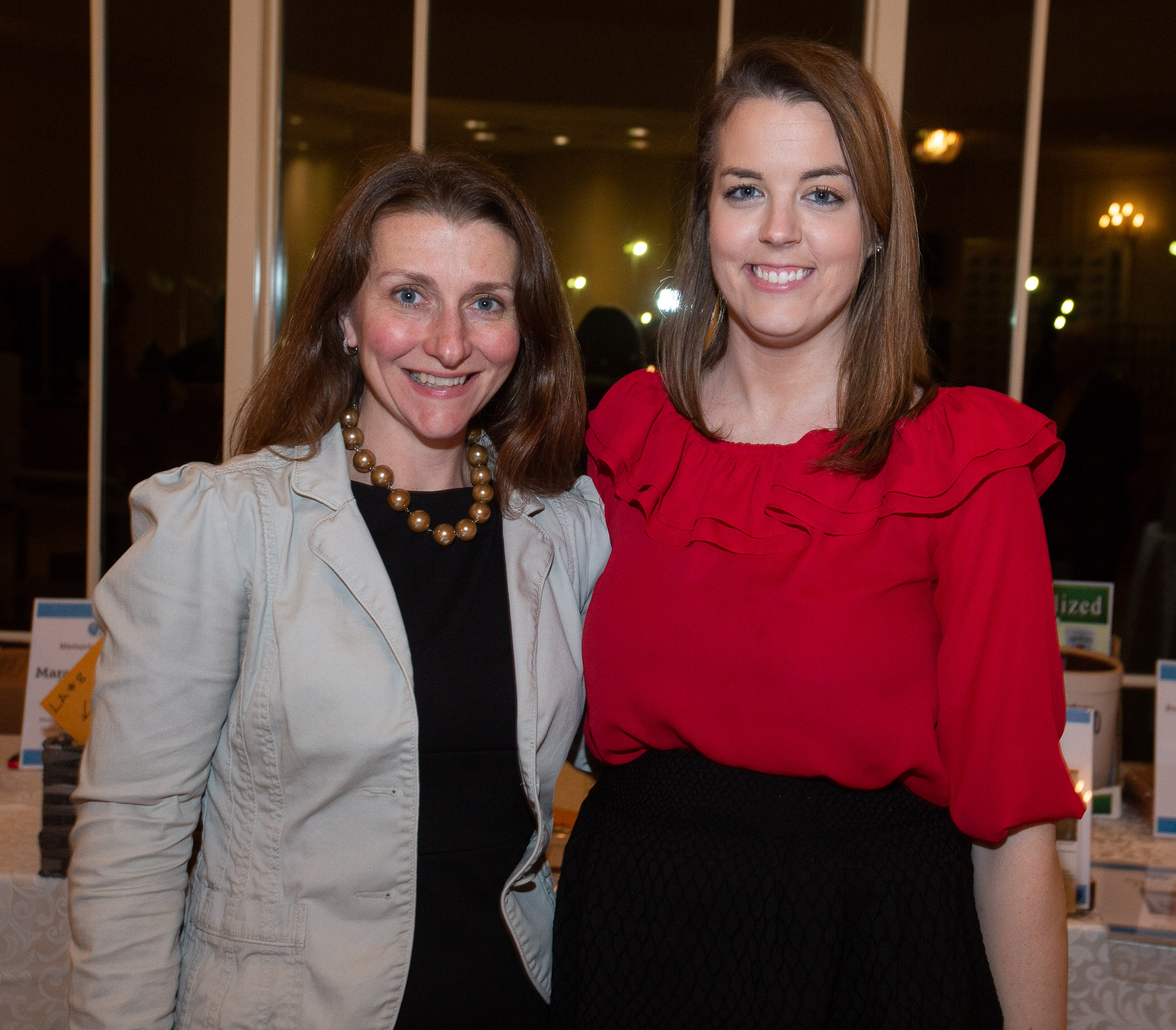 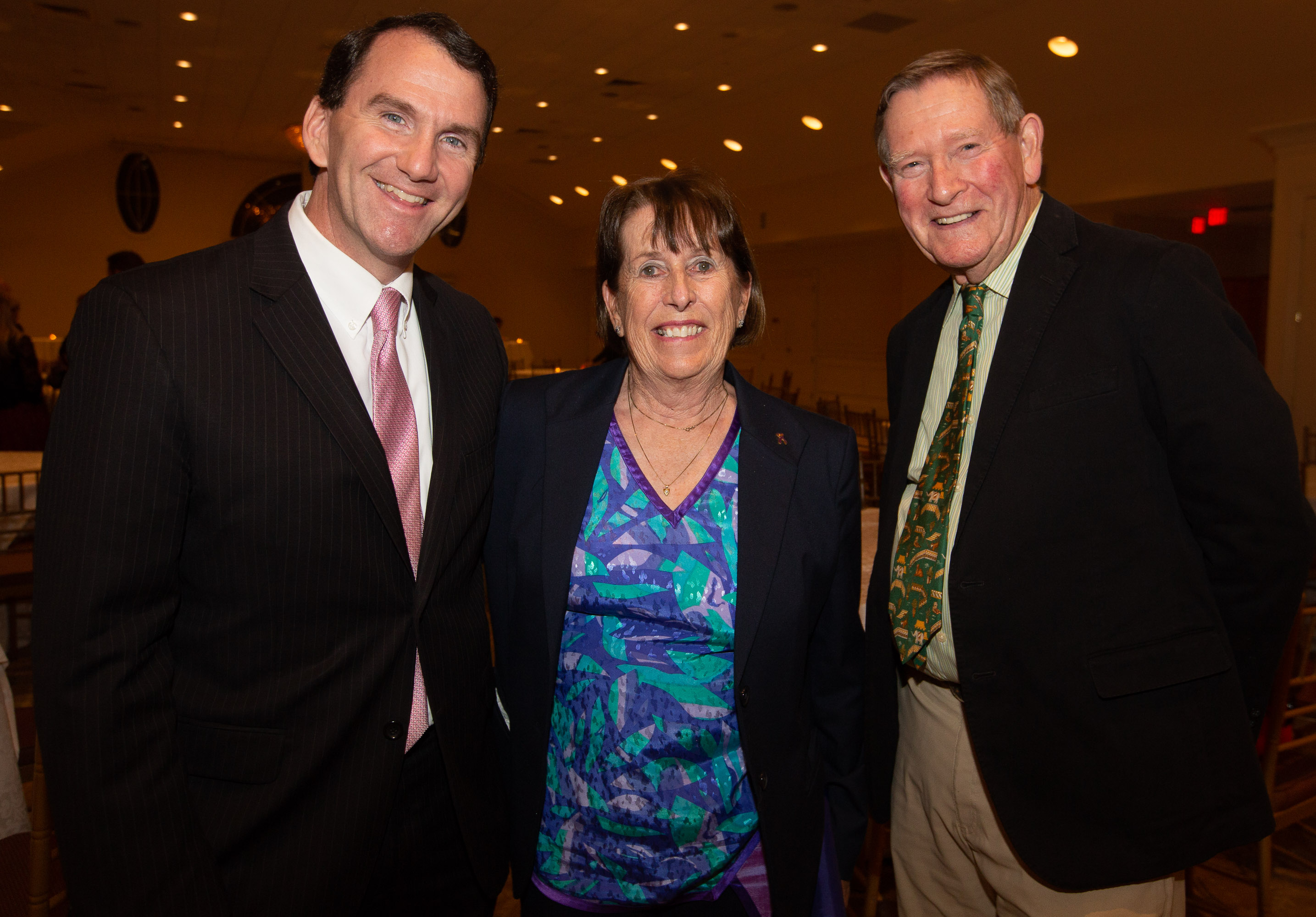 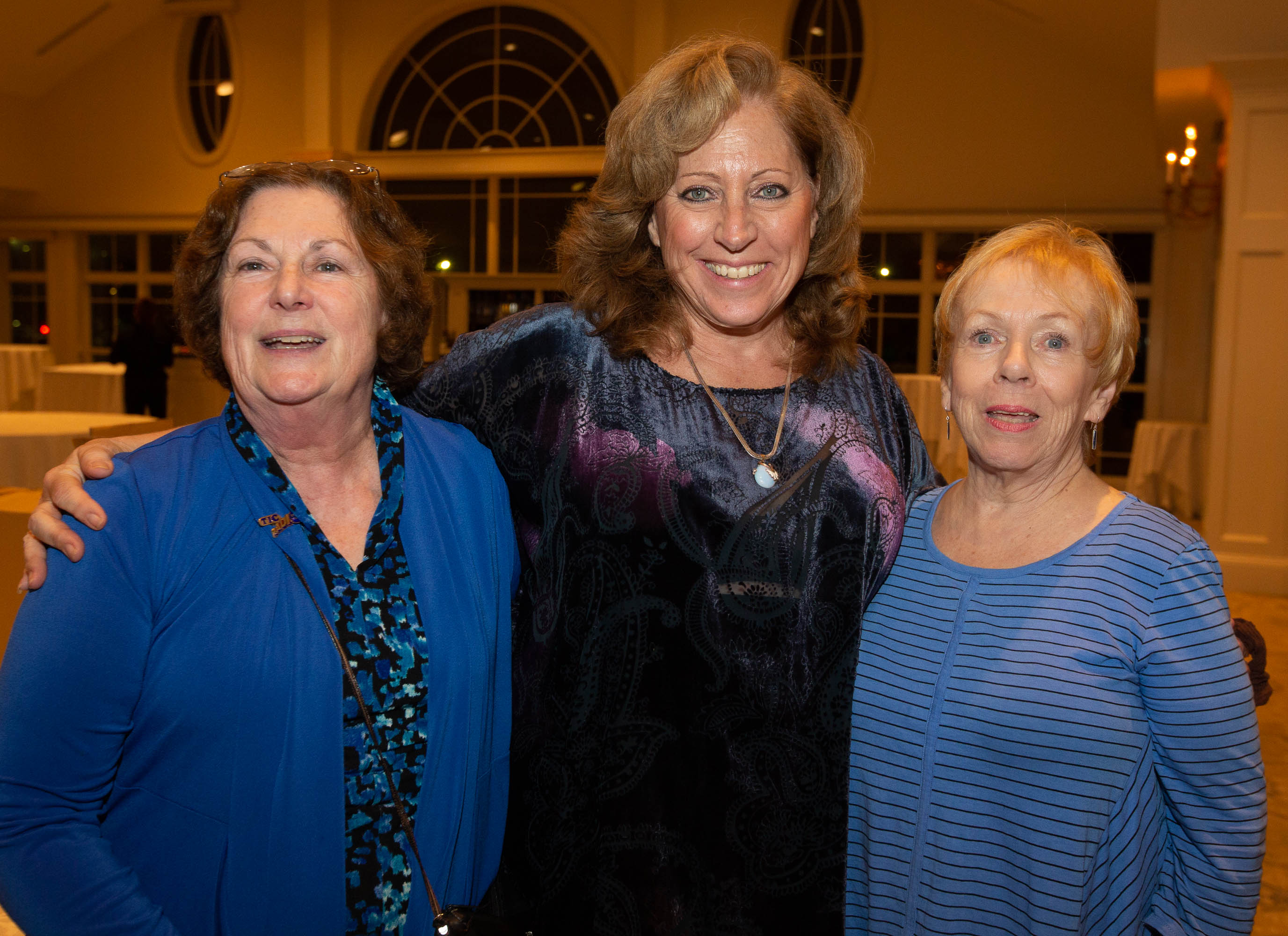 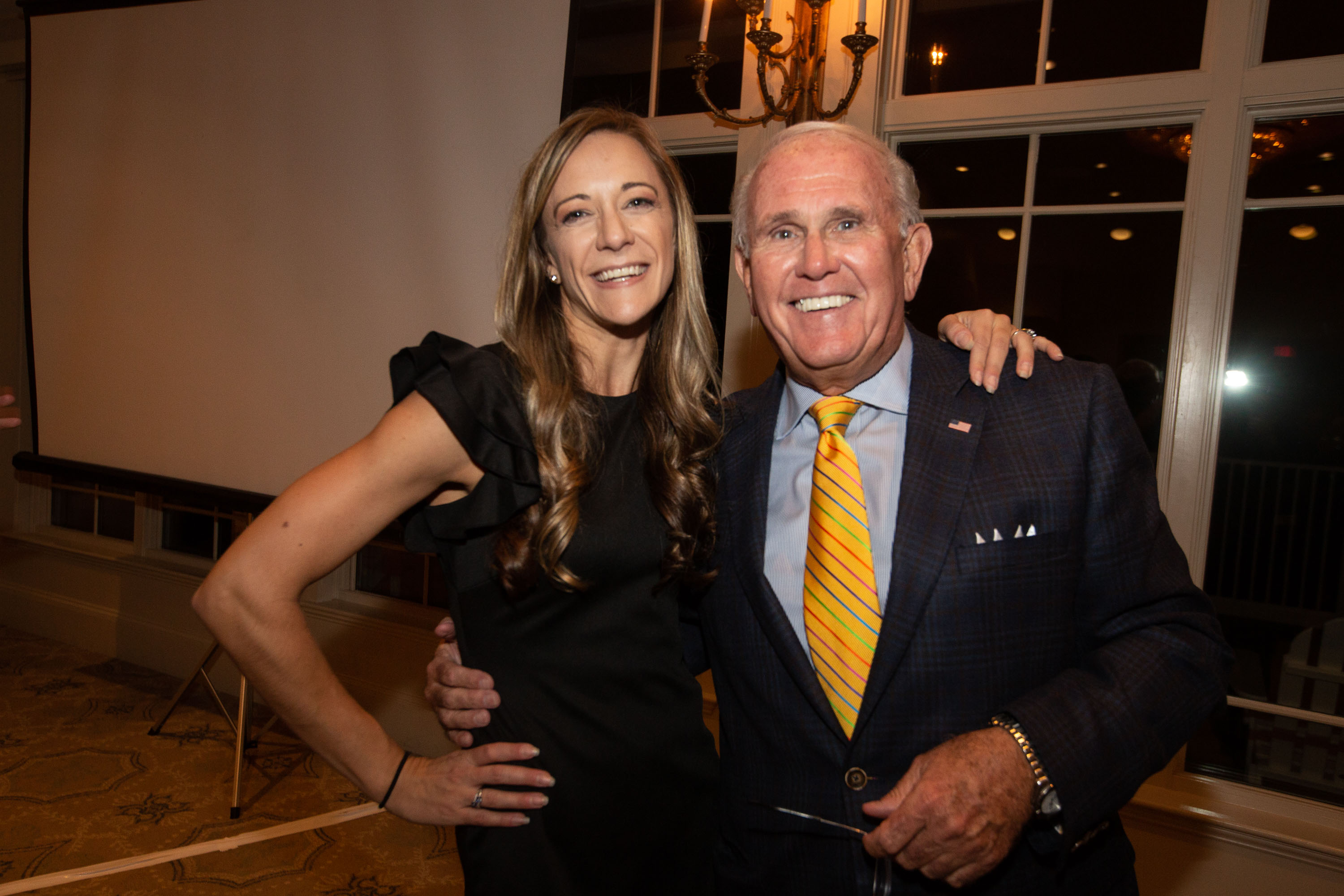 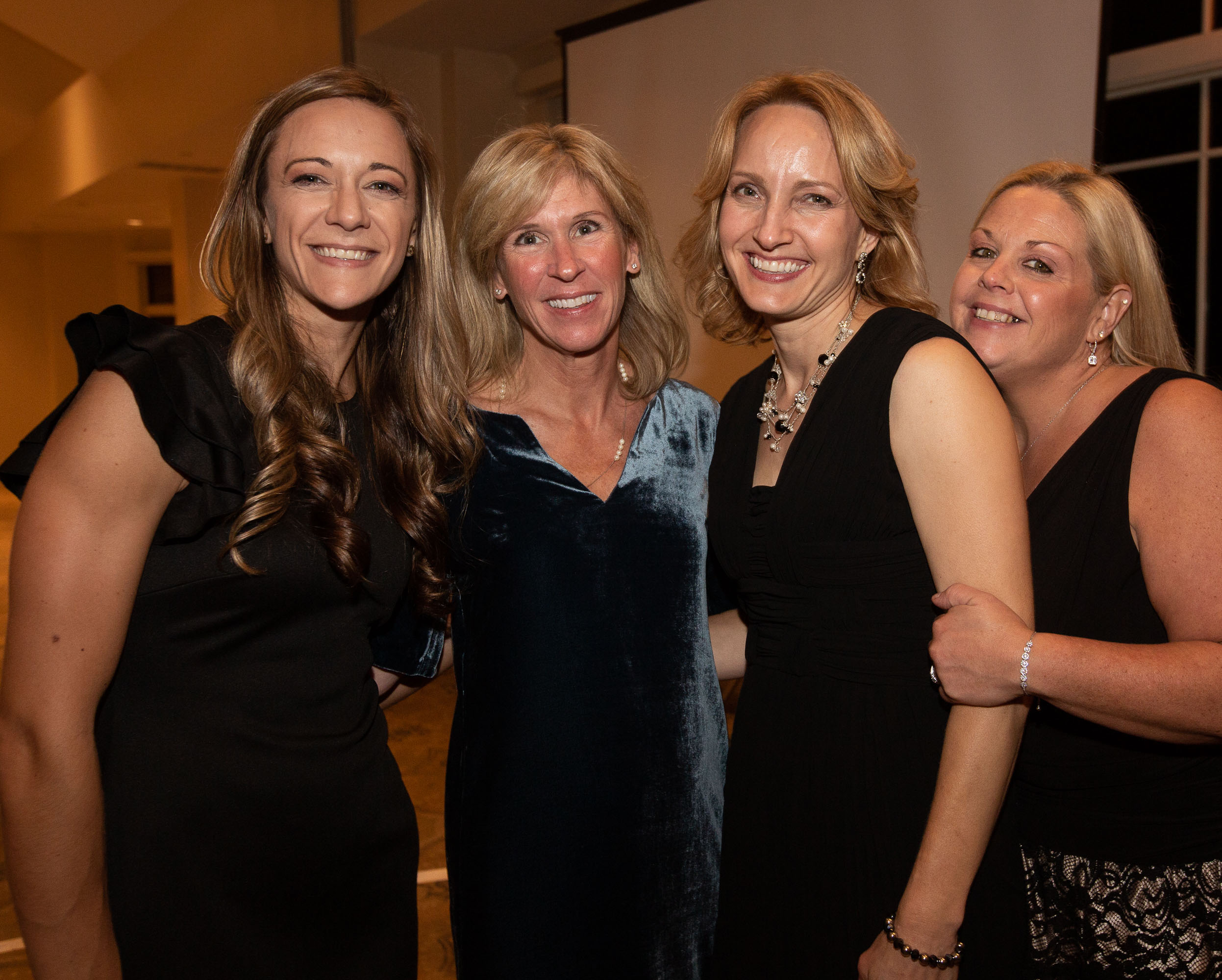 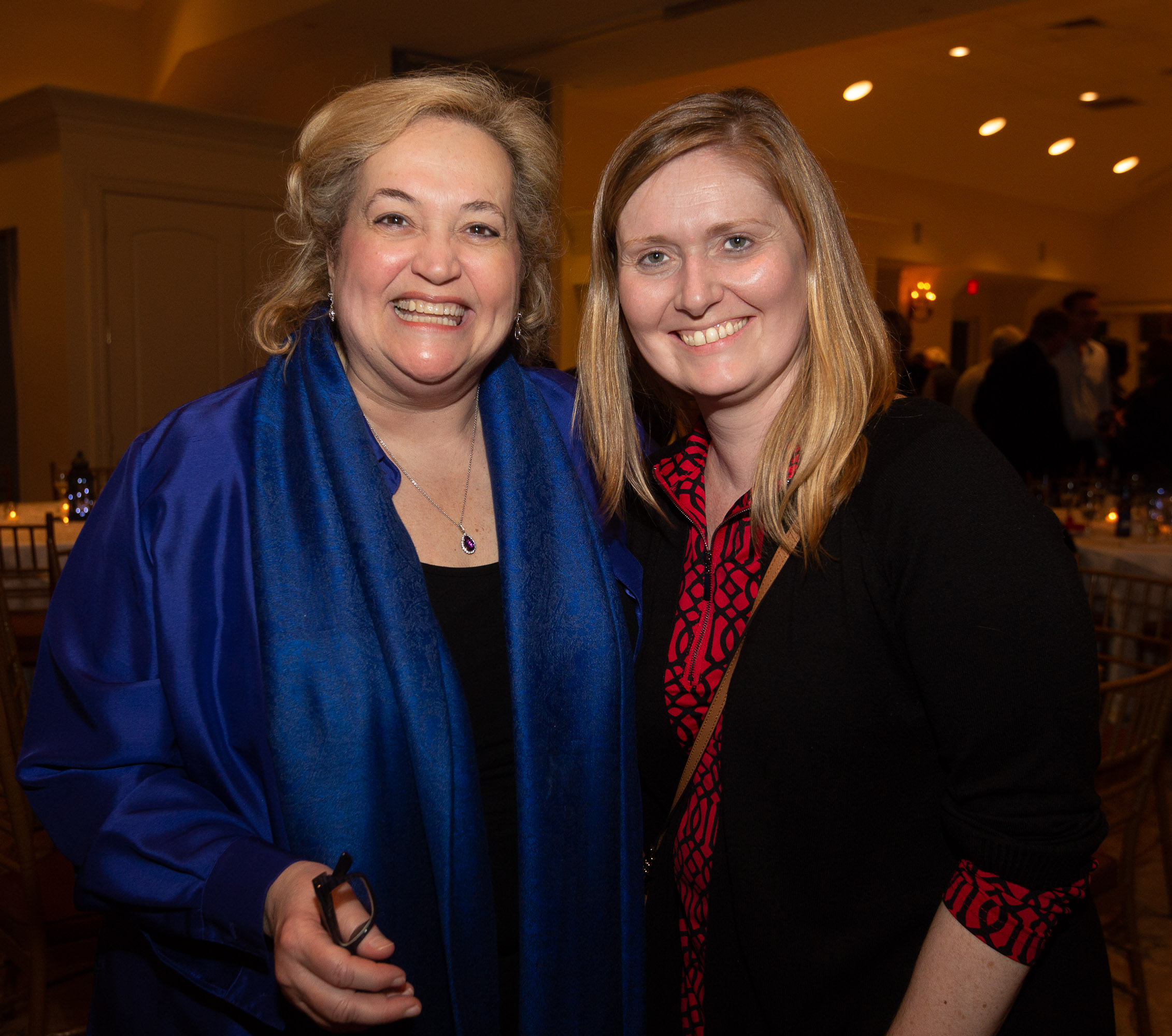 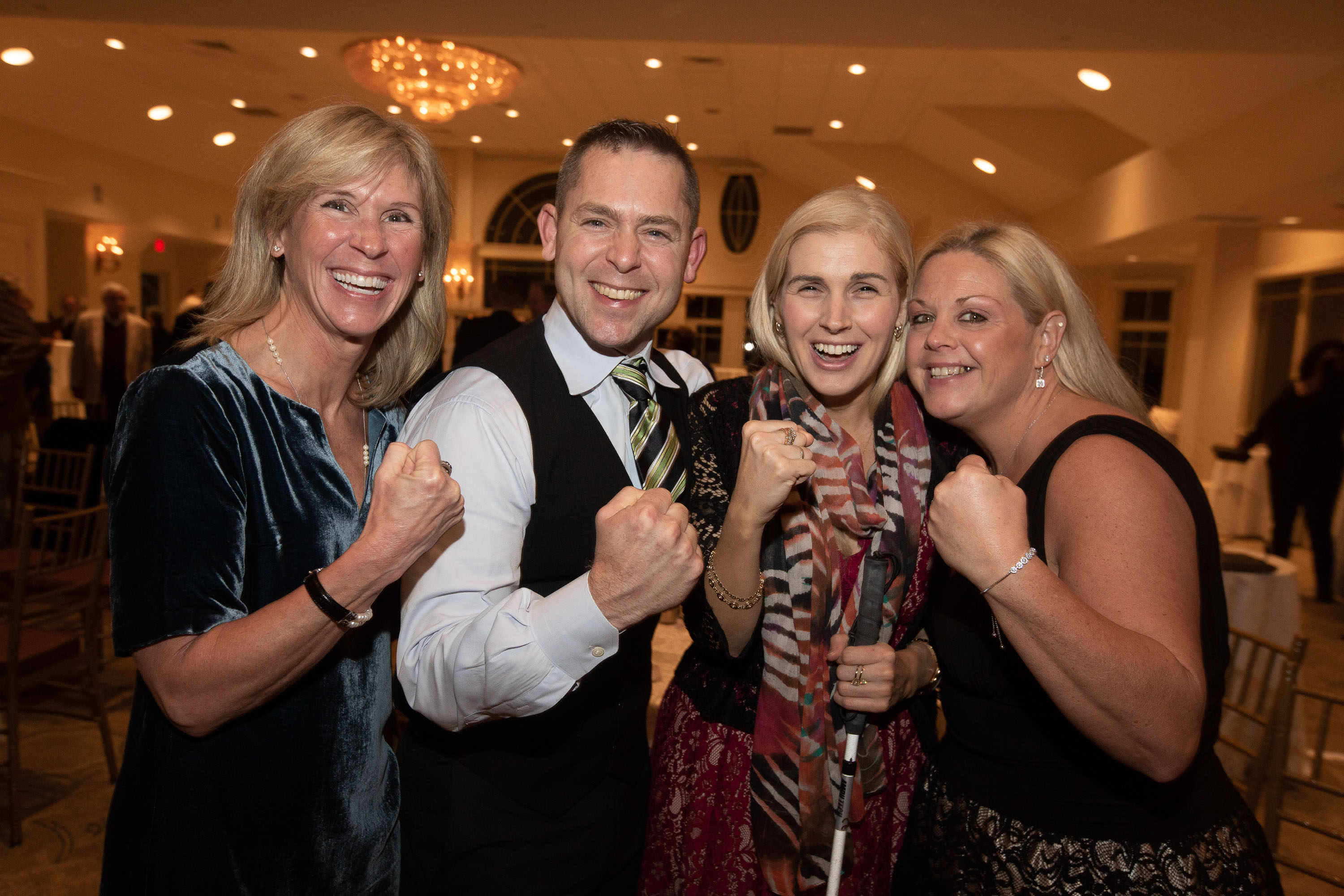 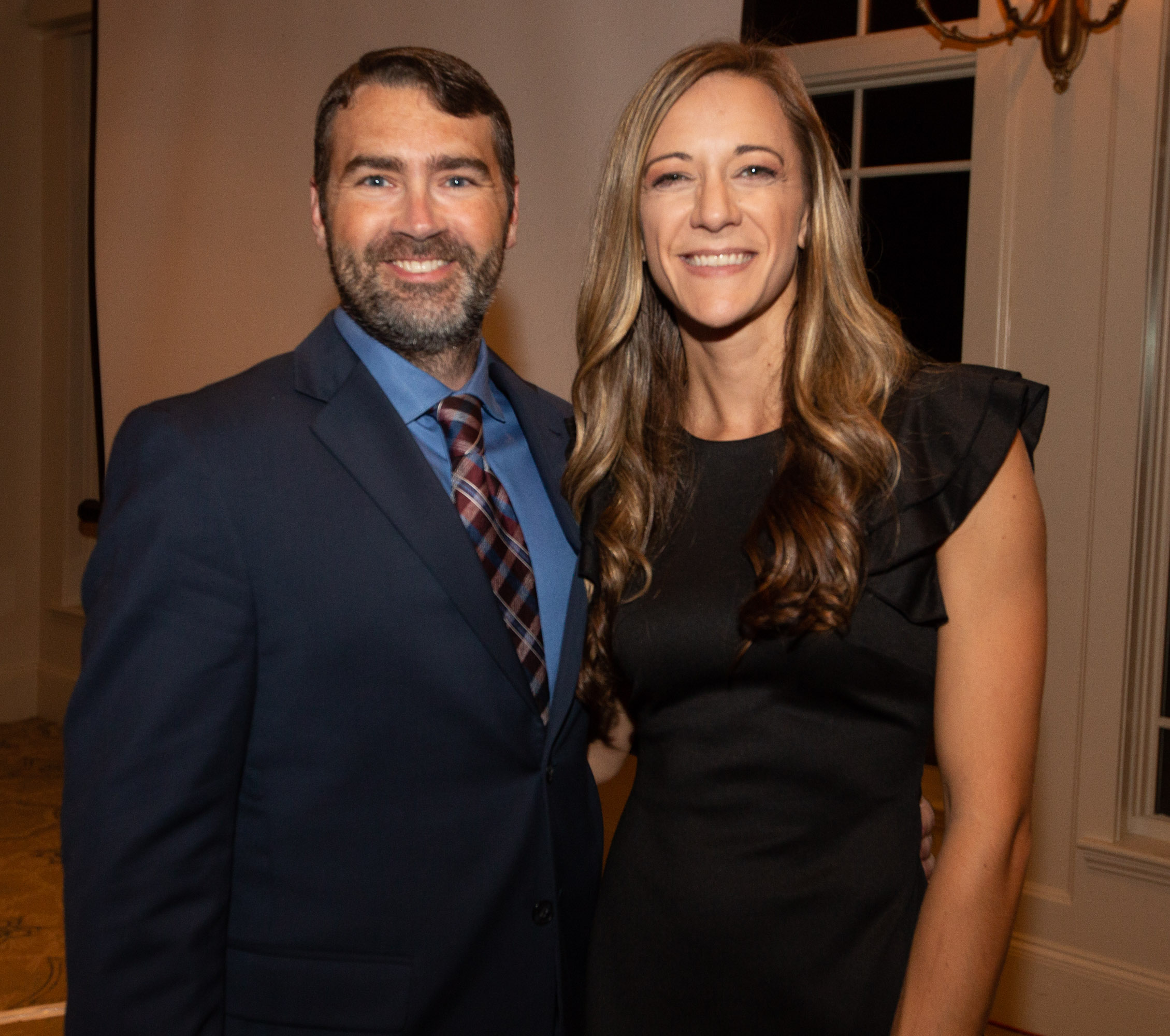 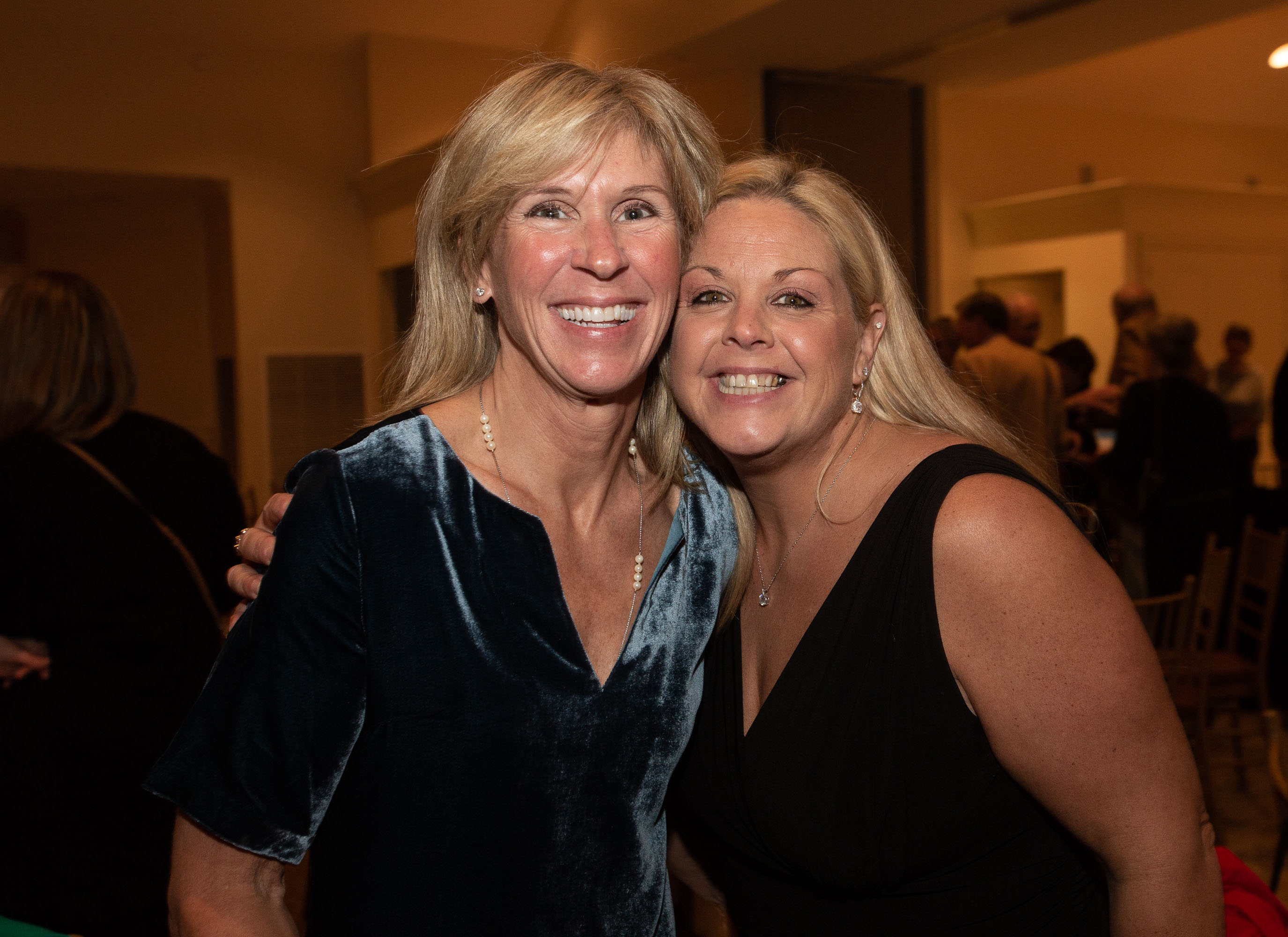 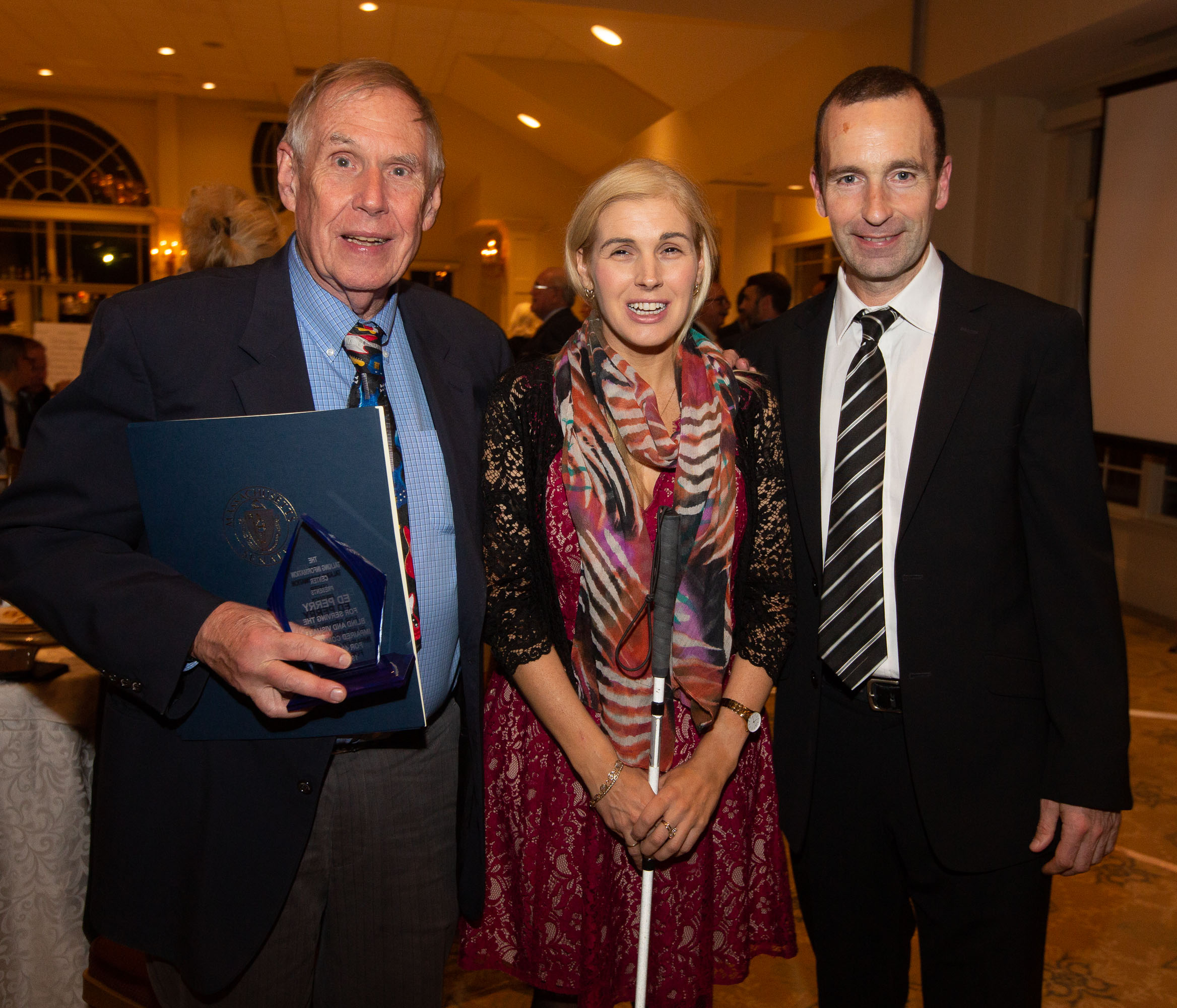 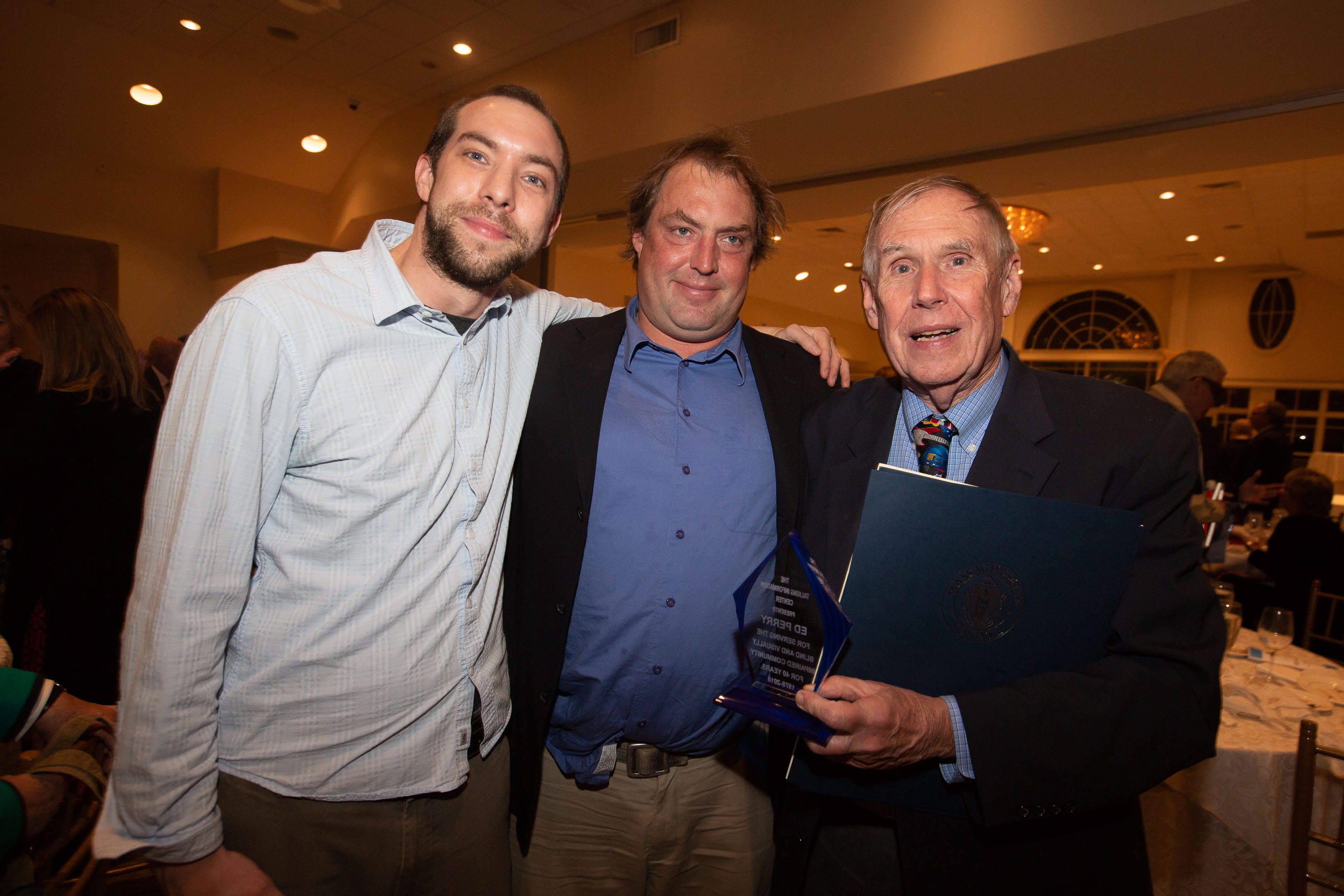 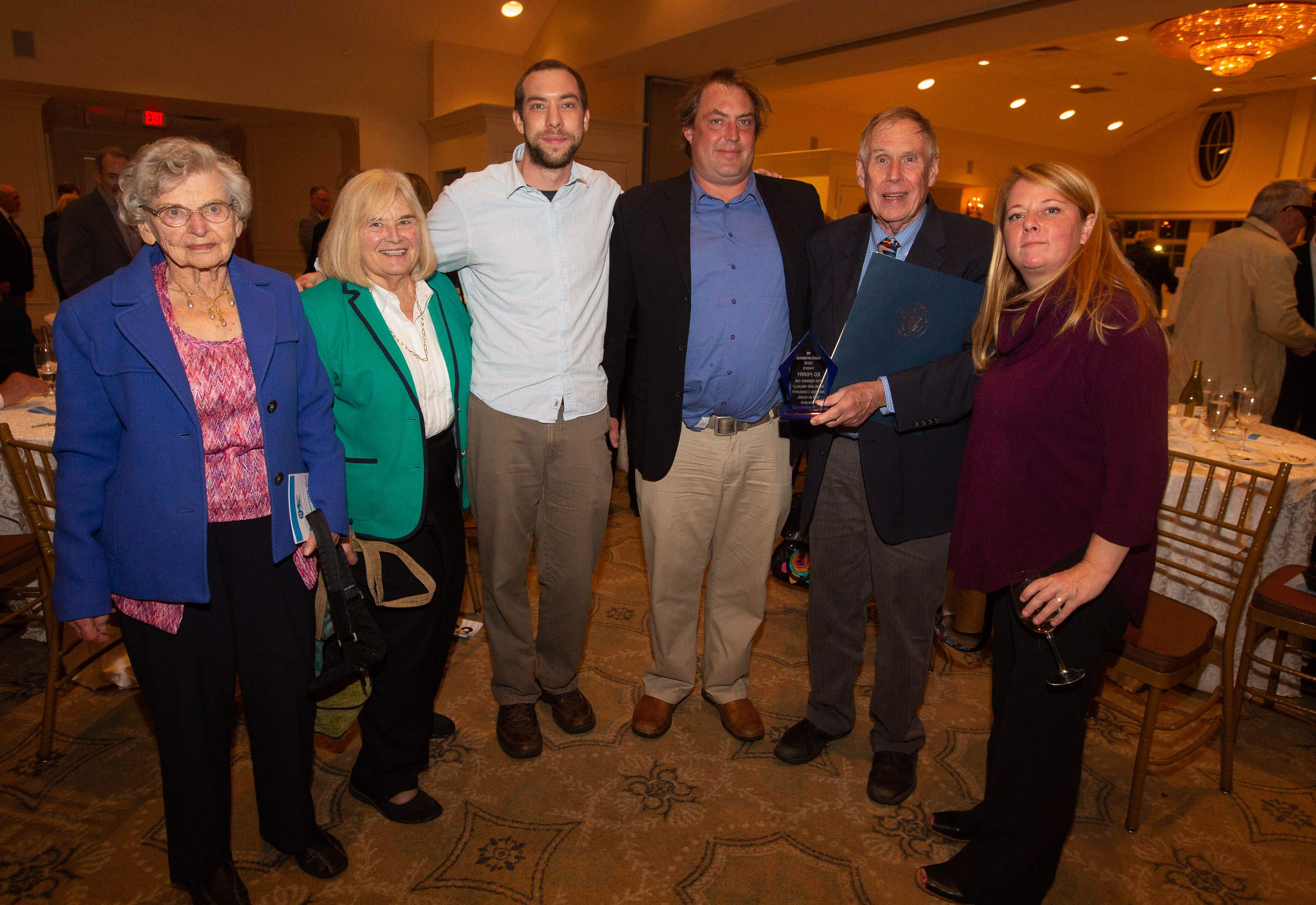 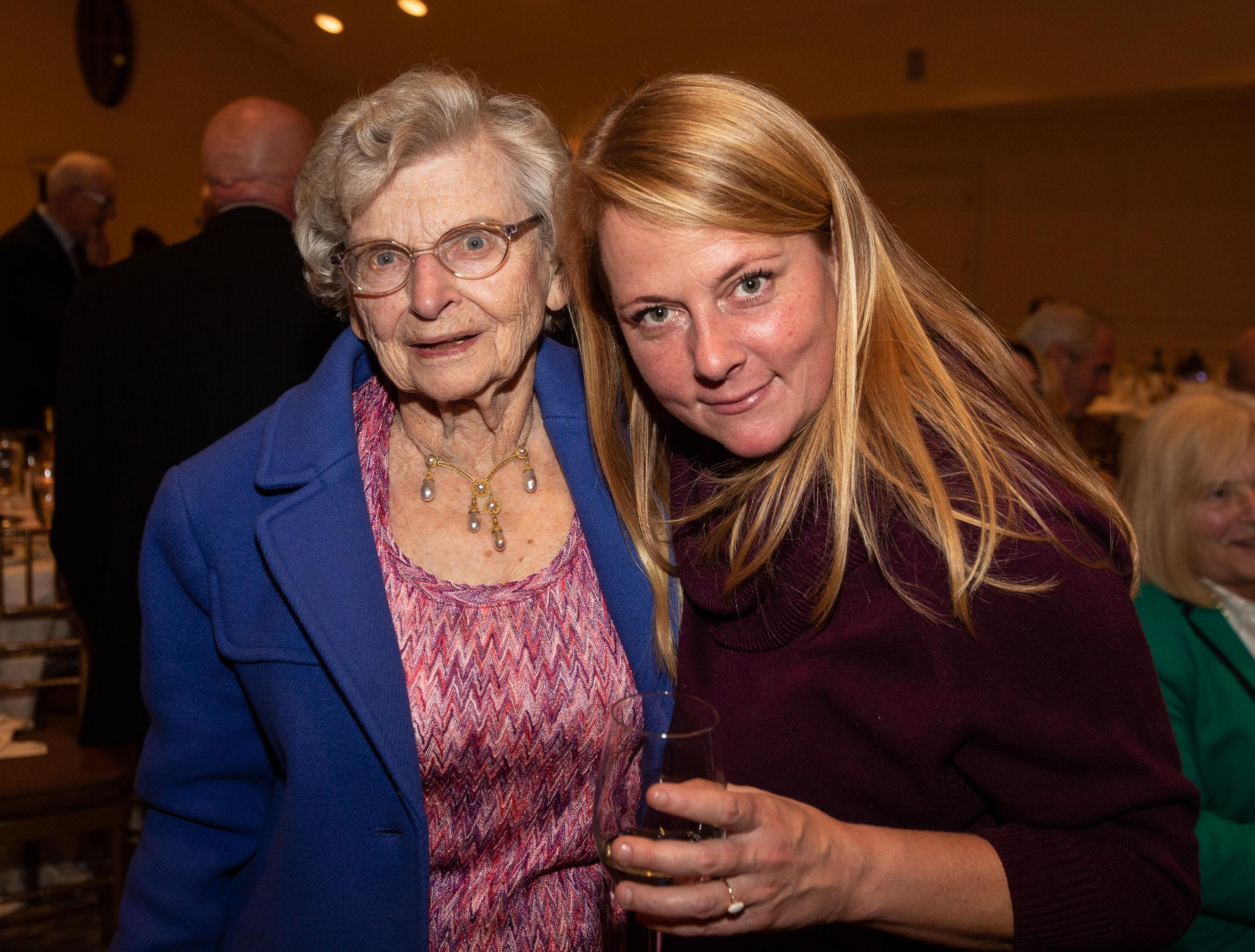 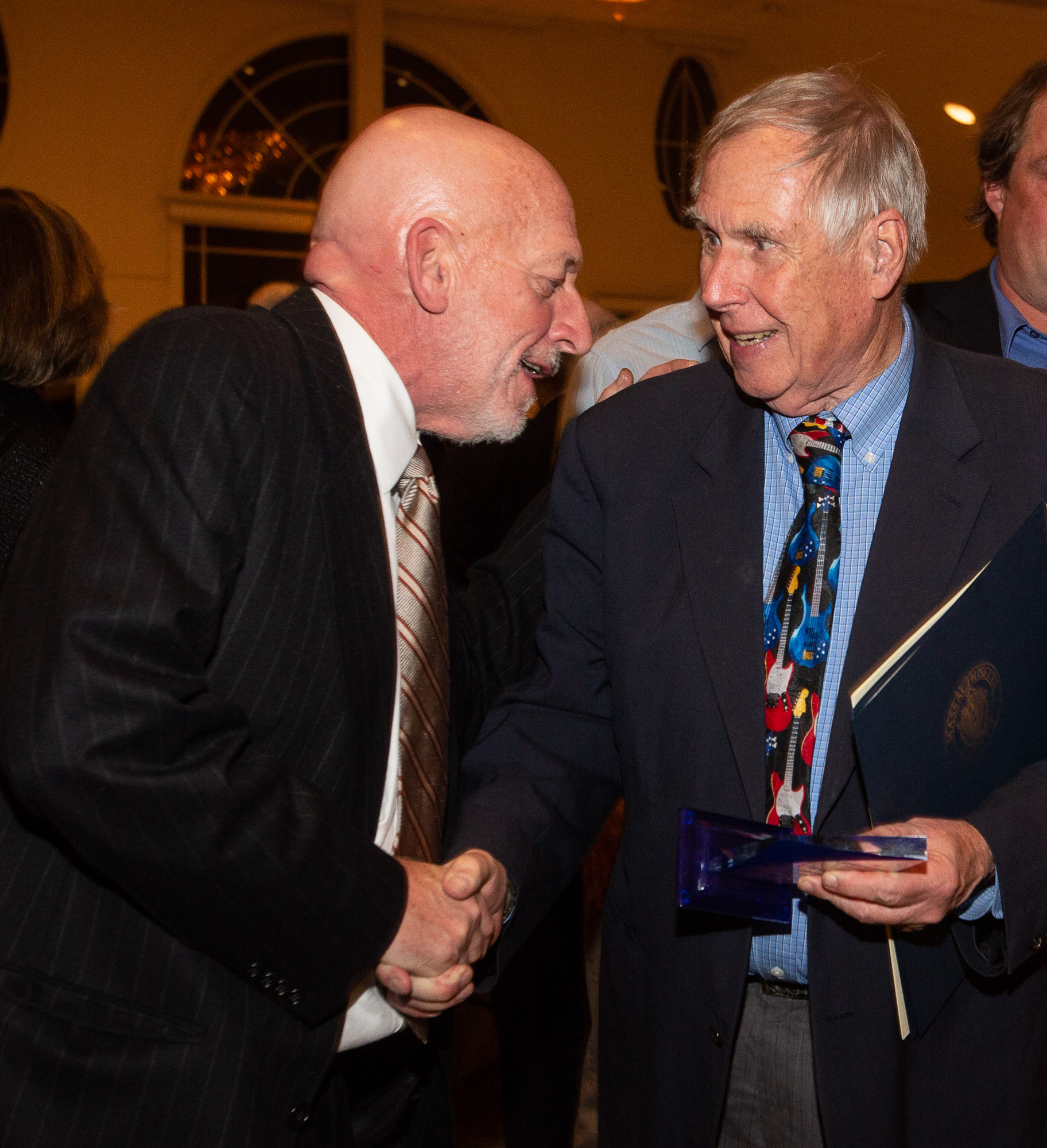 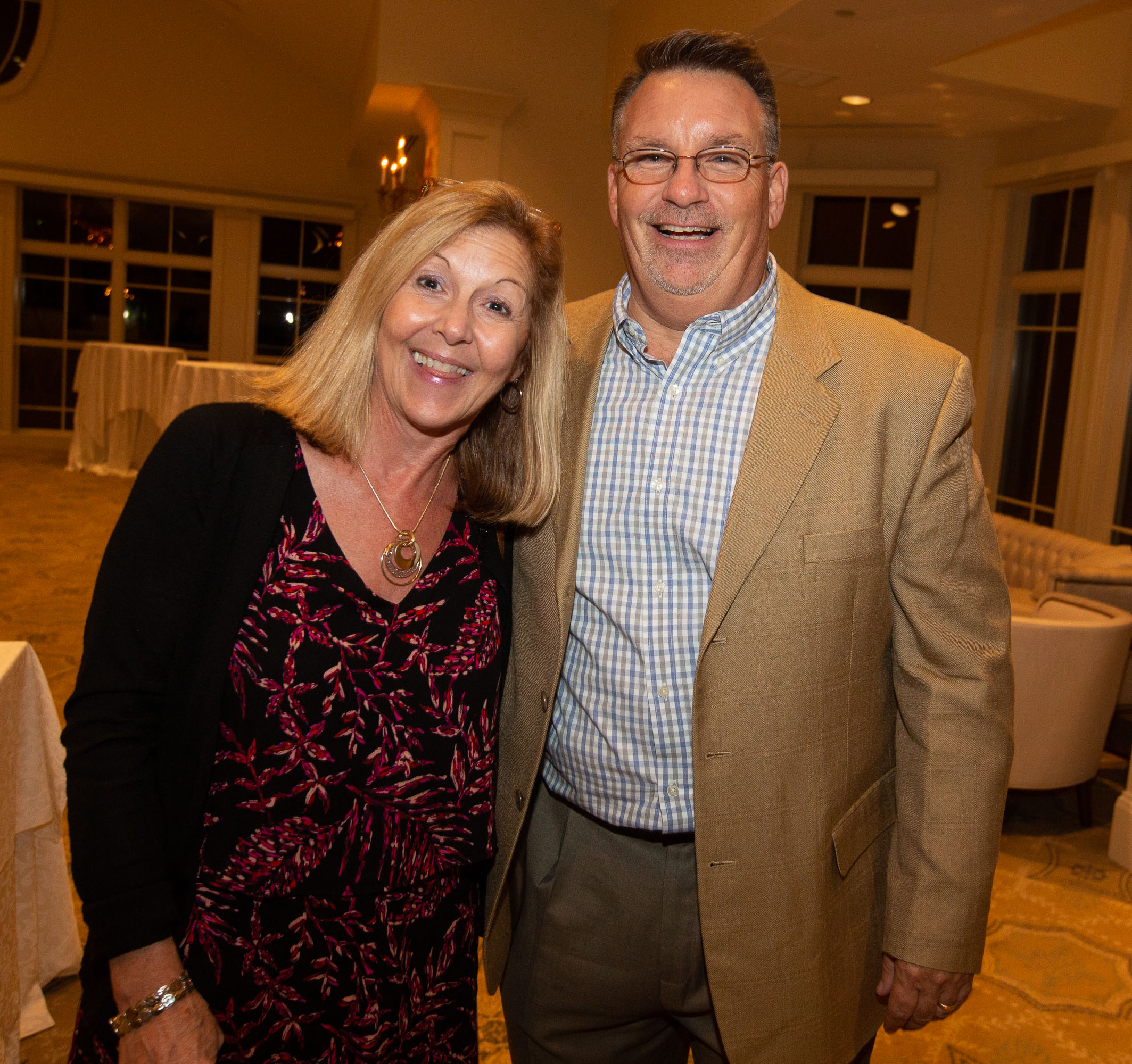 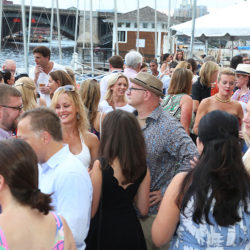 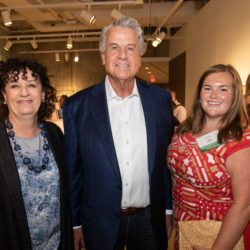 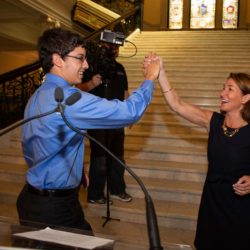