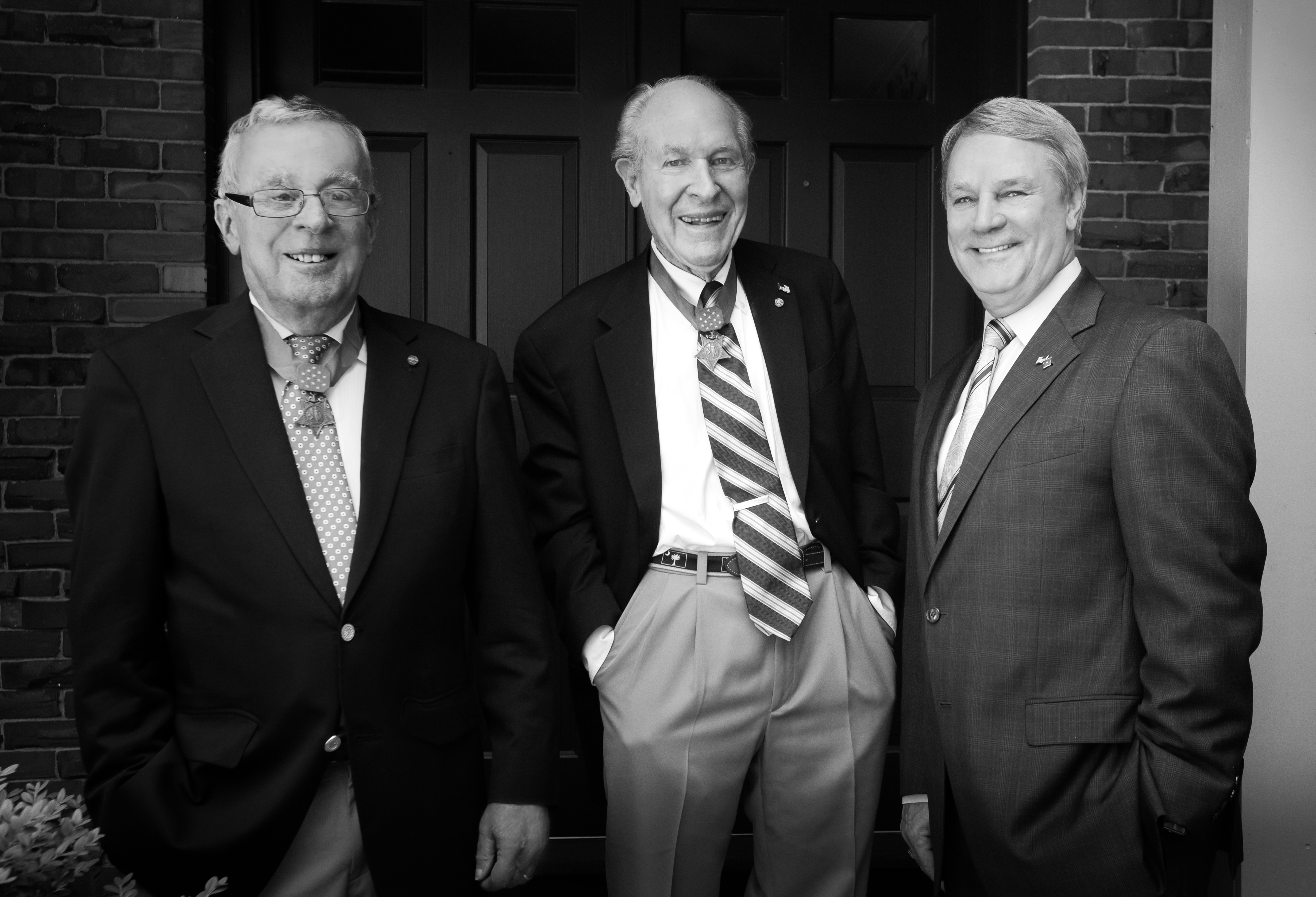 In its obituary, the Globe wrote:Navy Ensign Jesse L. Brown and Lieutenant Thomas J. Hudner Jr. will forever be linked in history by who they were and what they did, decades ago. On Dec. 4, 1950, the two pilots were airborne near North Korea’s Chosin Reservoir when Brown’s plane was shot down, crash landing on a snow-packed mountainside. Spotting Brown waving from the cockpit, Mr. Hudner ditched his own plane near Brown’s and attempted to free his friend from the smoking wreckage. He could not and was evacuated by helicopter as darkness descended.” 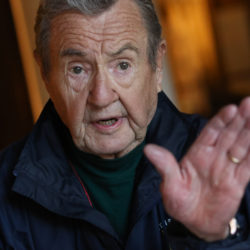 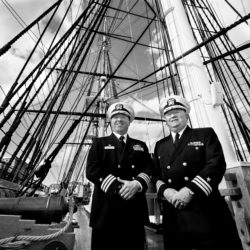 Commander Robert L. Gillen, the 59th Commander of the USS Constitution, has died 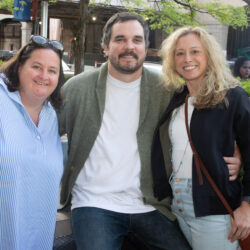