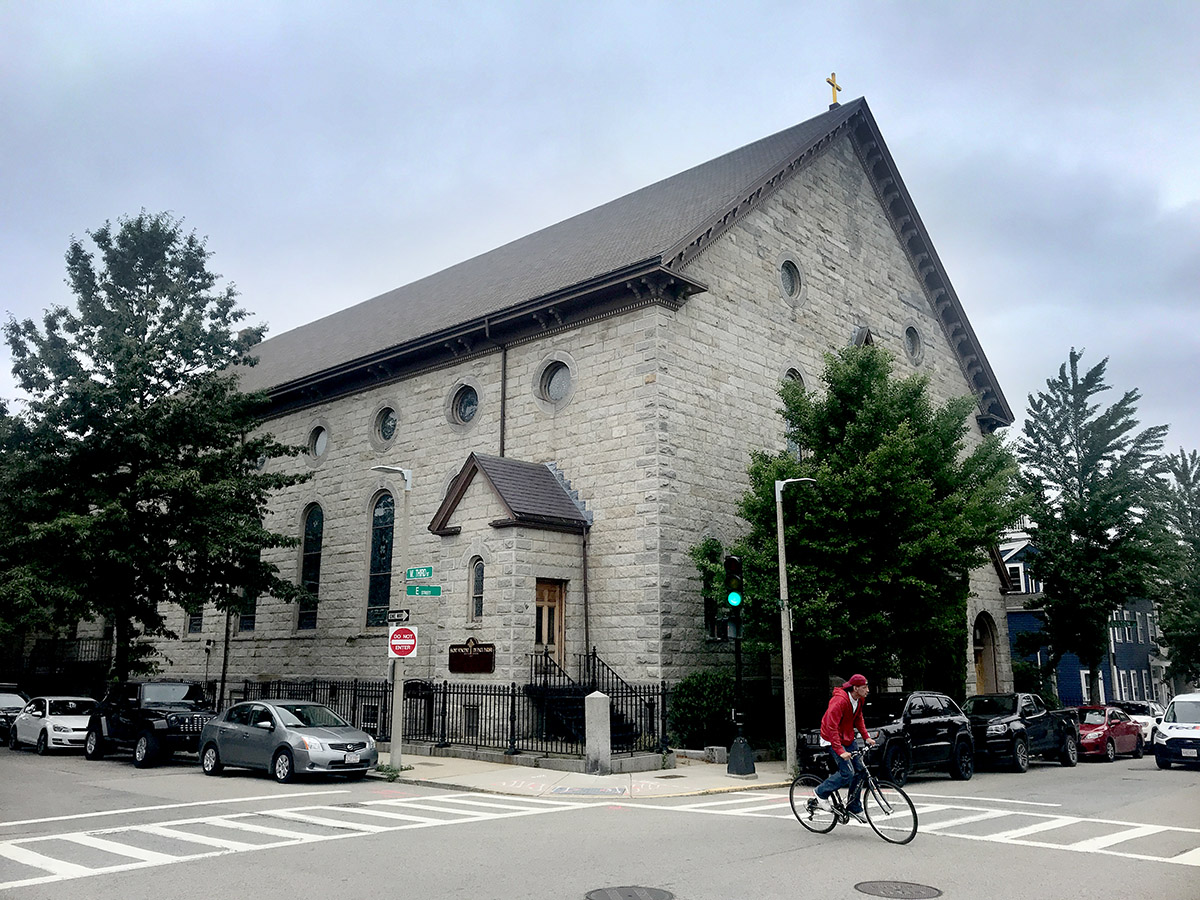 SOUTH BOSTON — The now shuttered St. Vincent de Paul Church in South Boston could soon be put up for sale, sources say. The building is located at 363 E Street at the intersection of W. Third Street in South Boston. In 2018, neighbors worked to keep the building from being sold to a developer interested in making it housing.

The Roman Catholic Church was an important location for Boston’s Irish community, serving recent immigrants for decades. Built in the 1870s, St. Vincent was originally located across Boston Harbor in Fort Hill and was moved by Irish-Catholic immigrants. Much of the original church, including some exterior stones and stained-glass windows, were used to construct the new church.

St. Vincent was closed in October 2015 when debris fell from the building’s ceiling. Safety nets were installed from the beams to catch the “crumbling pieces of plaster,” according to SouthBostonToday. Structural engineers found the building to be unsafe and pegged the cost of the repairs needed to more than $10 million.

The members of the parish have since worshipped at St. Peter Lithuanian church.

Although the property is not formally listed yet, the Archdiocese has sold other closed churches through Colliers International, which handled the sale of the Holy Trinity (German) church on Shawmut Avenue in the South End. That building, which was closed in 2008 and deconsecrated in 2012, was redeveloped as condominiums. Other former South Boston Catholic churches, including Sts. Peter and Paul on West Broadway, have been converted to condos. In a twist, some of the money from the sale of Sts. Peter and Paul was used to fund an award-winning restoration of St. Vincent in the early 2000s.

There are at least two other churches on the market in Boston. The former home of the New Fellowship Baptist Church at 616 Blue Hill Ave. is for sale. And, The Jamaica Plain News reports that the former Blessed Sacrament Catholic Church is up for sale by the non-profit group that had purchased it with the plan to turn it into a community arts center. Located at 365 Centre Street, Jamaica Plain, Blessed Sacrament was a sister church to St. Thomas Aquinas. For more on the sale of that former church, click here. For a look back at the opening of Blessed Sacrament, click here.

Bill Brett Boston building catholic church for sale Irish Photography real estate South Boston St. Vincent
Next
More than 1,000 turn out to honor the life of slain nurse »
Previous
« When it feels like 100 Degrees, many head to M Street Beach 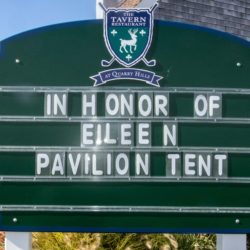 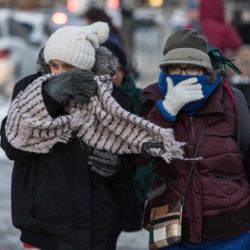 Baby, It’s Cold Outside: Images from the record-breaking cold weather in Boston 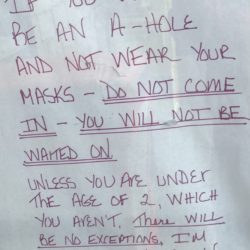 No shoes, no shirt, NO MASK…no service

Bill Brett Boston
Another restaurant succumbs to the pandemic. Squires of Hanover has closed permanently.

Squires: Last call for a Hanover landmark
Squires restaurant on Route 53, known for its friendly atmosphere and comfort food menu, has closed its doors after nearly four decades in business.
hanover.wickedlocal.com
9 1    View on Facebook

Bill Brett Boston
Part II of the Dorchester Reporter's posting about the names of two recently merged parishes. The combined parish of St. Angela (Mattapan) and St. Matthew (Dorchester) will be take the name of Our Lady of Mount Carmel.