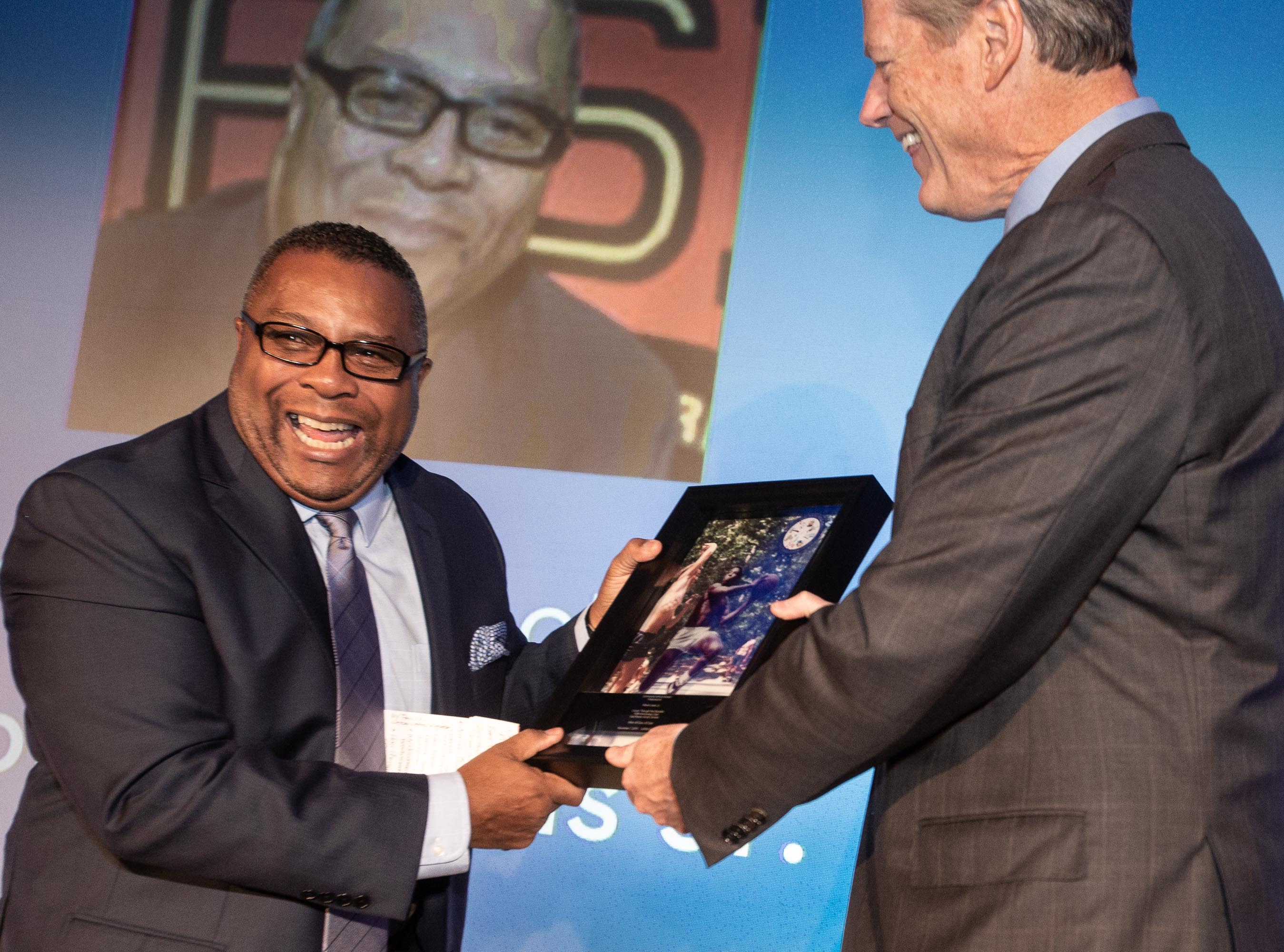 EAST BOSTON — More than 500 guests attended the Social Centers’ 100th anniversary gala, which was held at Suffolk Downs. It was the last scheduled event at the storied horse racing track.

At the gala, the Social Centers honored Robert Lewis Jr., with its inaugural Community Activist award. Lewis, founder and president of The BASE, is an East Boston native who has worked in the city of Boston’s neighborhoods and with young people, he whole life. For more on Lewis and his long history with the Social Centers, please read this wonderful article in the East Boston Times.

Boston Mayor Marty Walsh and Gov. Charlie Baker were on hand for the award presentation. Baker gave Lewis a framed photograph of his playing basketball as a young man. 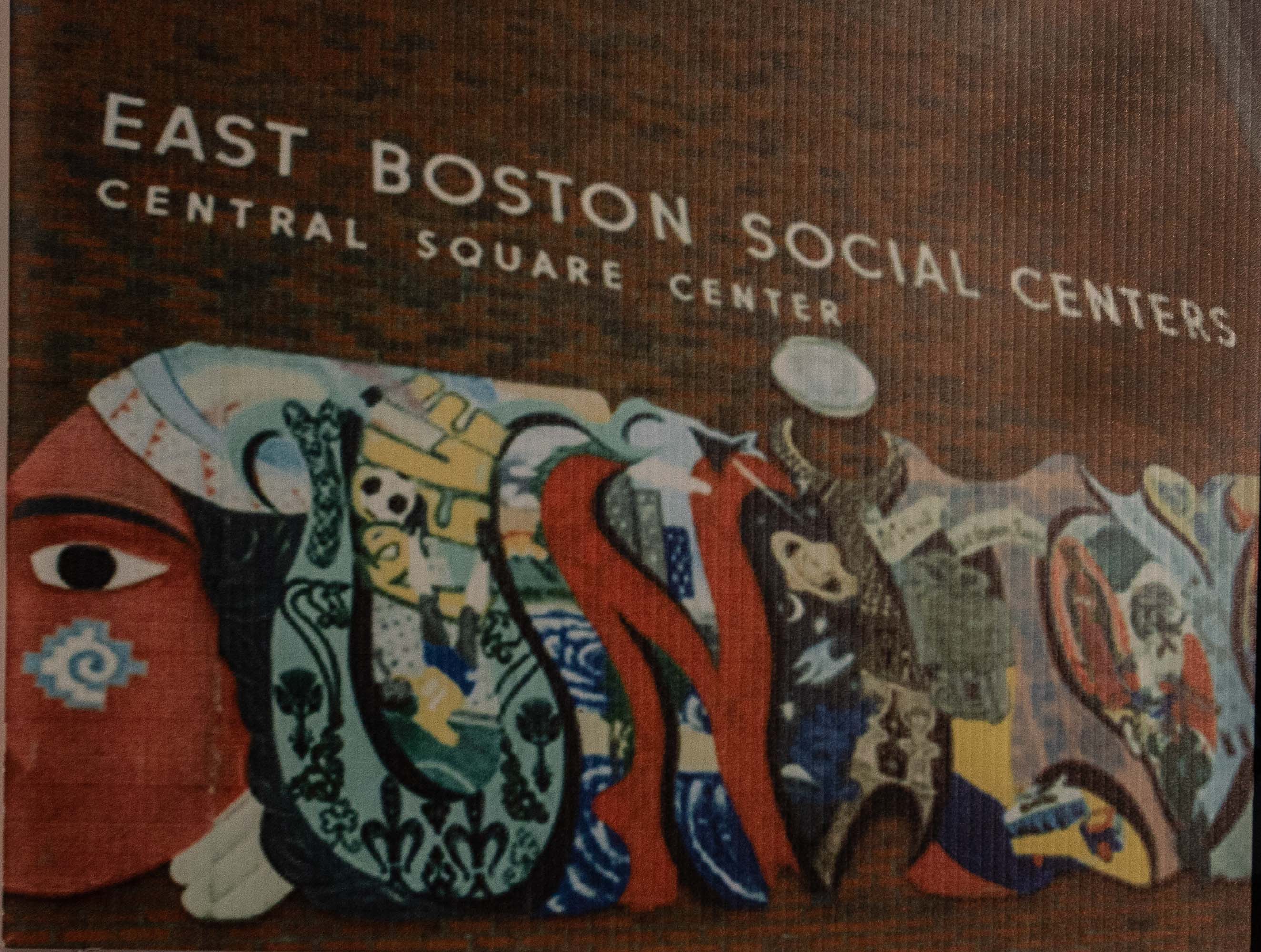 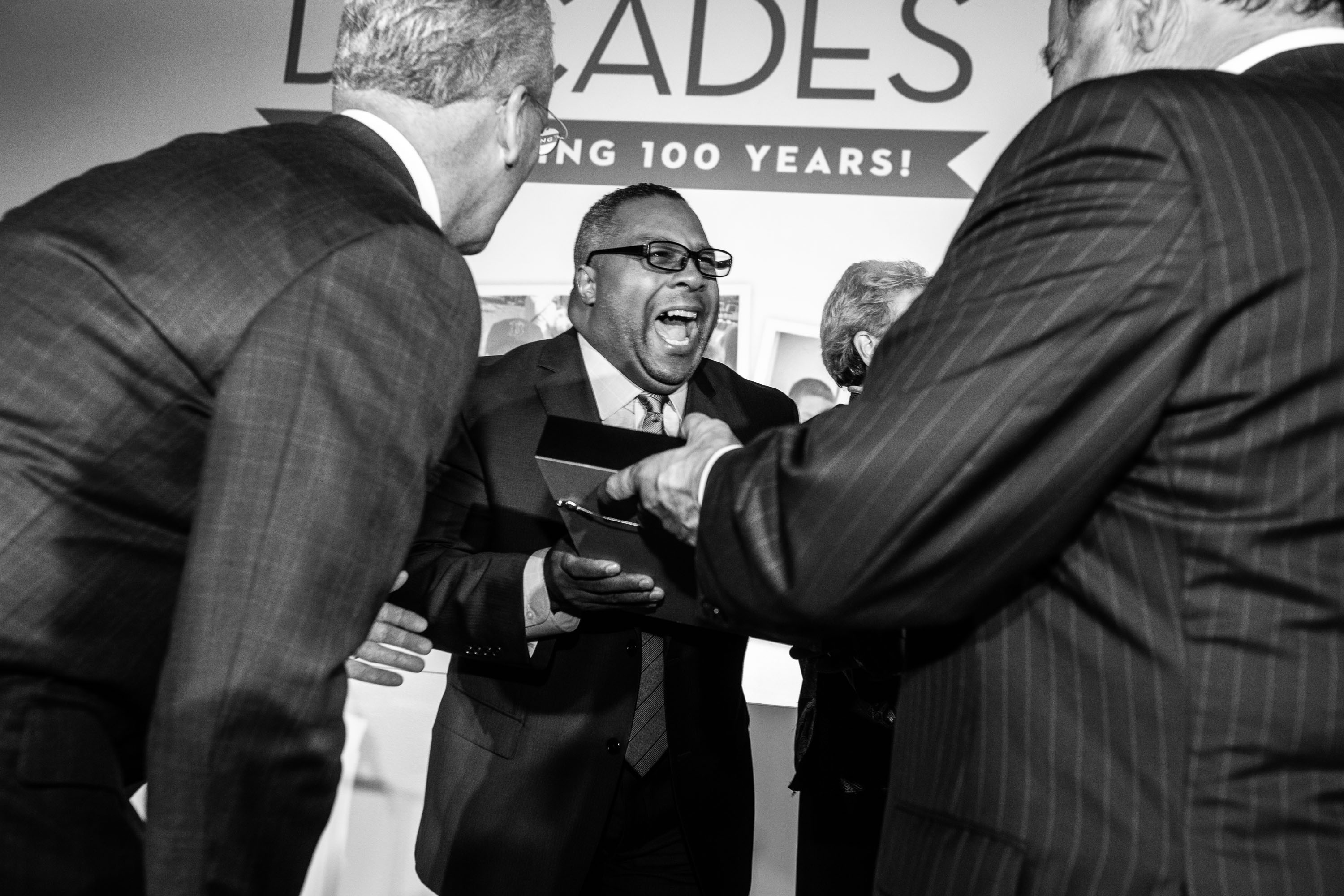 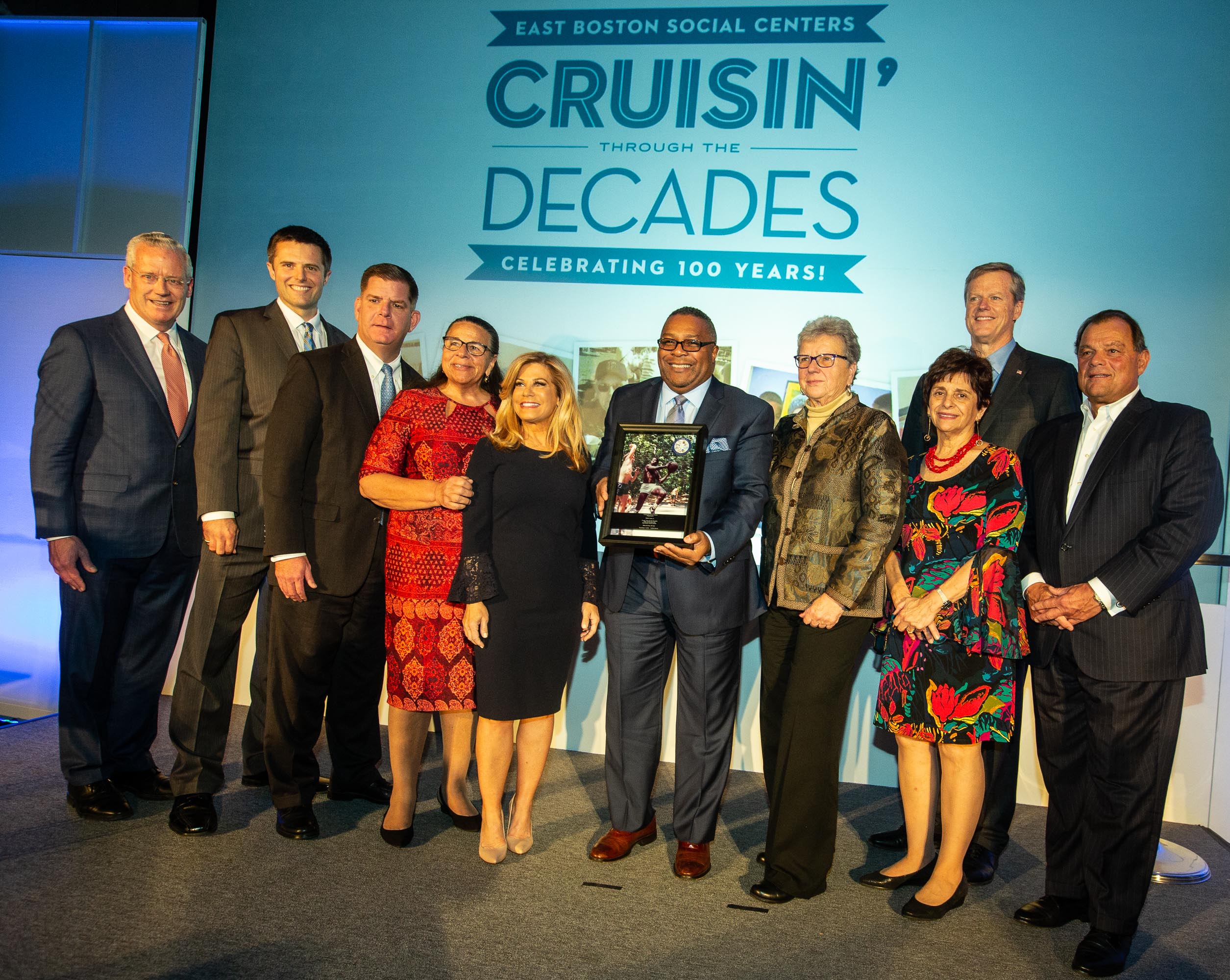 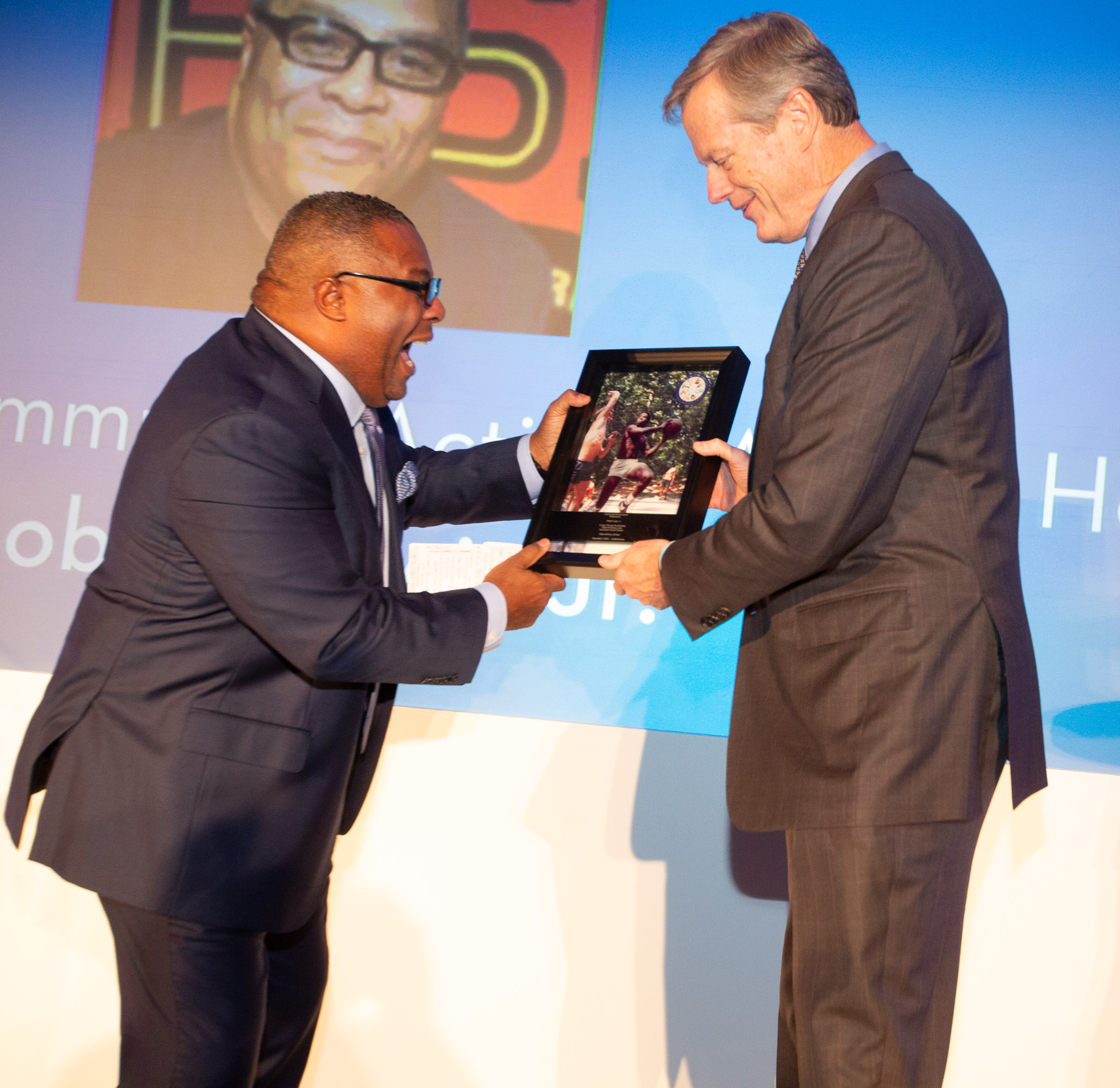 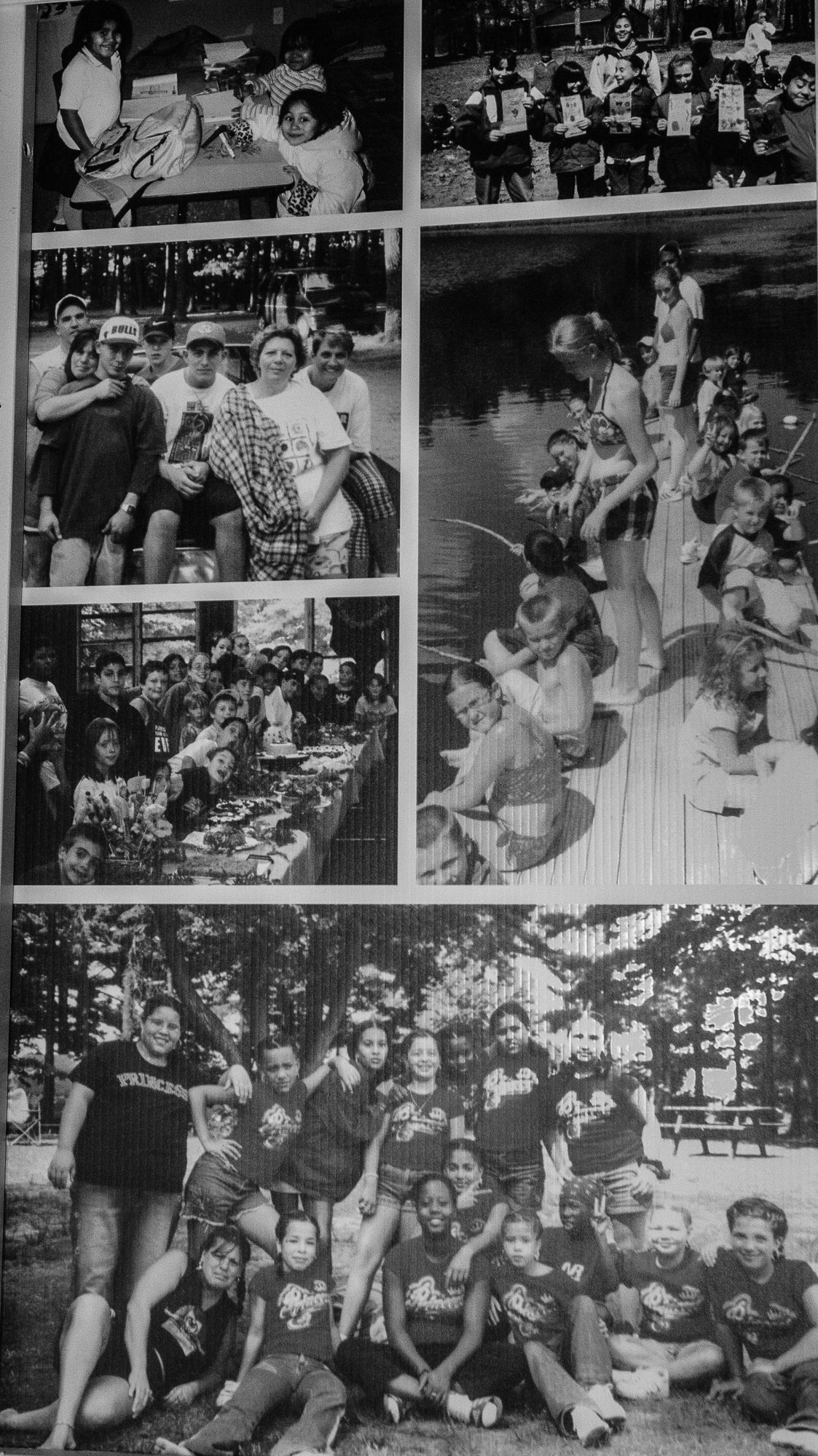 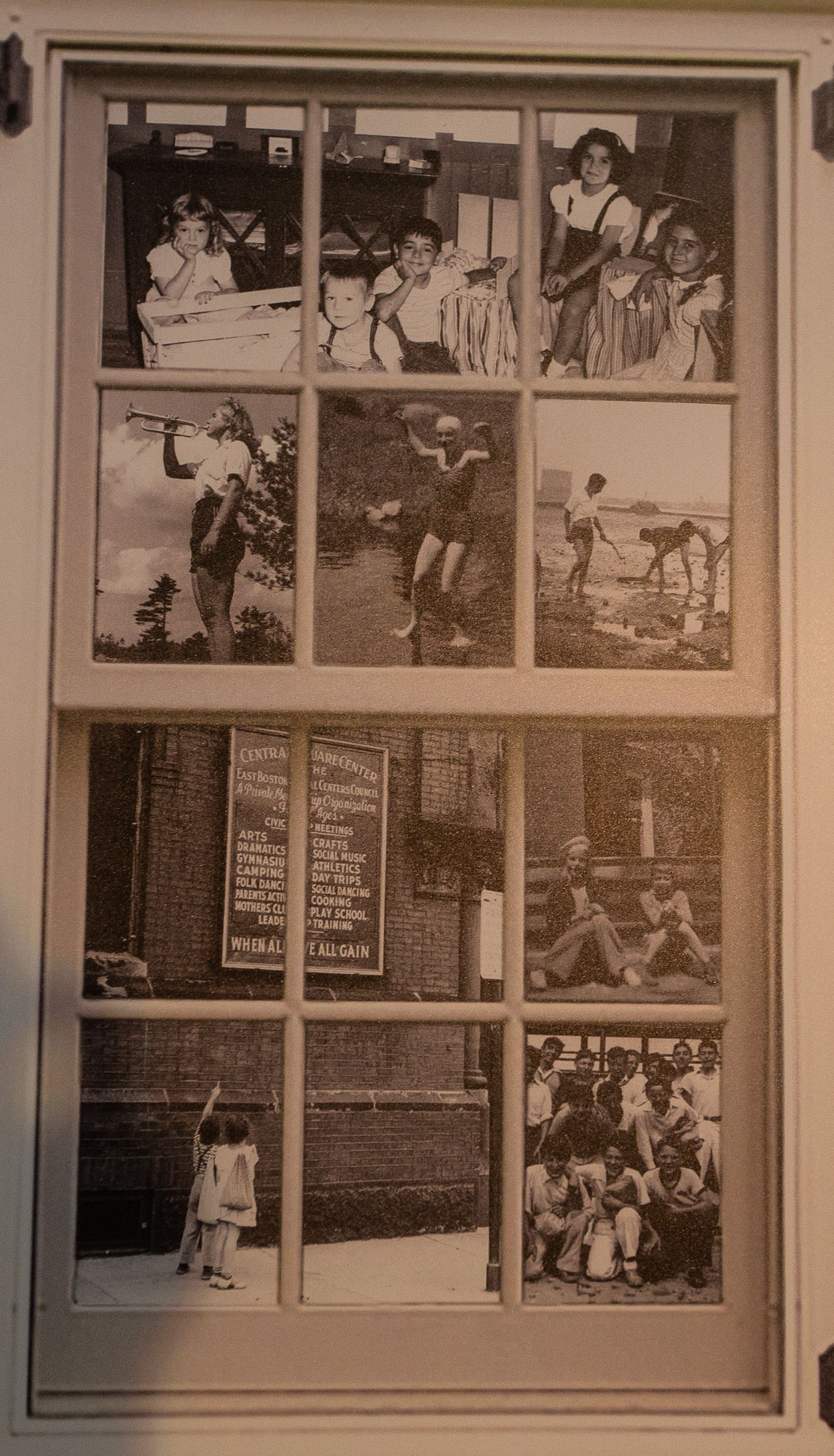 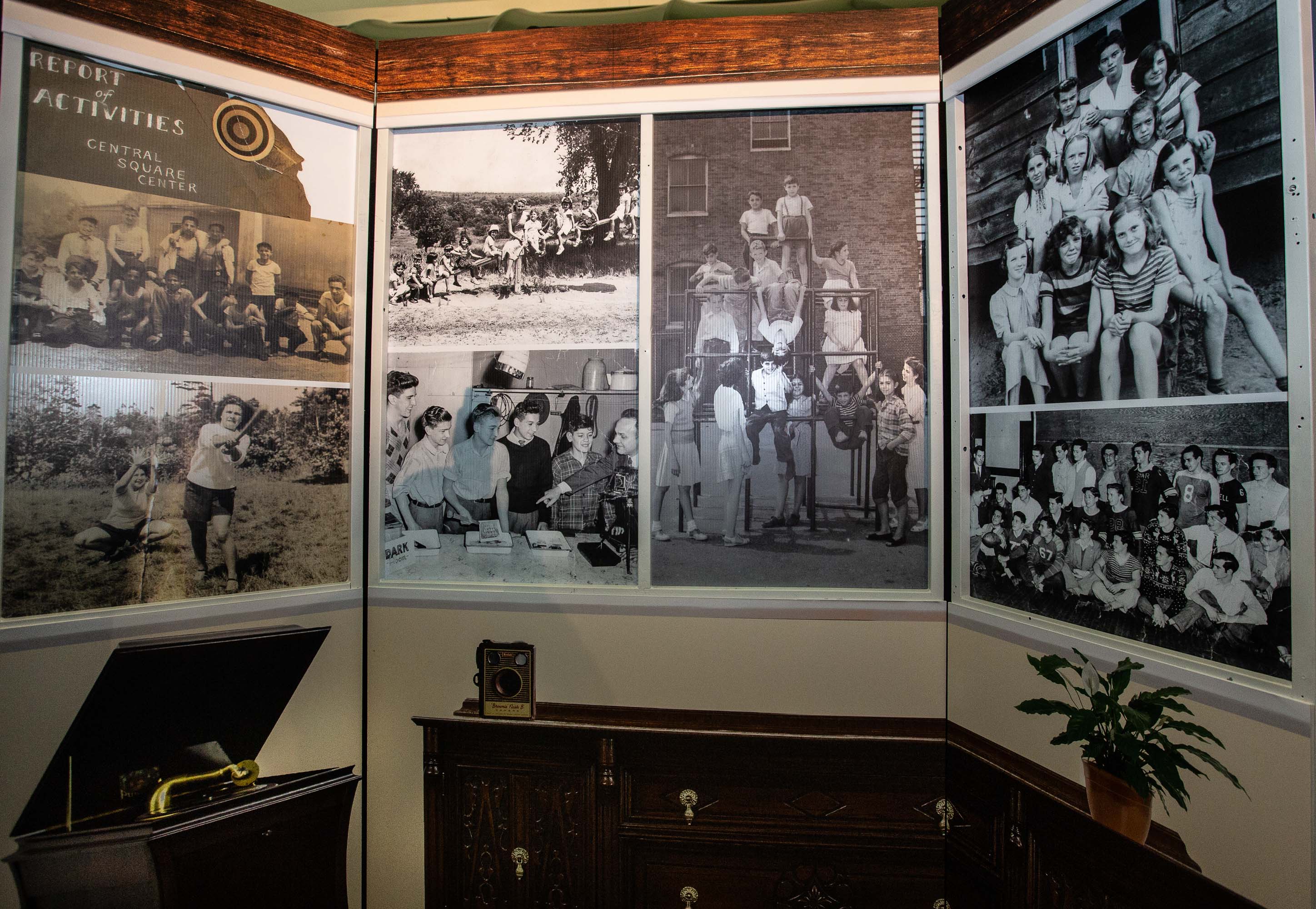 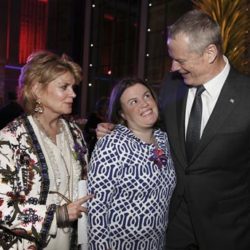 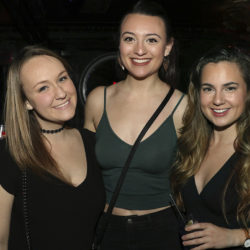 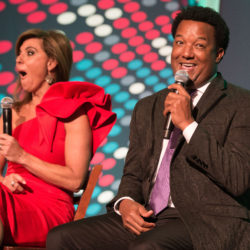 Pedro Martinez honored at Mayor’s We Are Boston gala

Bill Brett Boston
A wish of the happiest of birthdays to our friend David McCullough, and to Ringo Starr. (Photo by Bill Brett for "Boston: Irish," which was released in 2014.)
6    View on Facebook

Bill Brett Boston
Amy Cooper, a white woman who called the police to falsely accuse a Black man of threatening her in Central Park, has been charged with filing a false police report.

Amy Cooper Faces Charges After Calling Police on Black Bird Watcher
Ms. Cooper was captured on video calling the police after Christian Cooper asked her to keep her dog on a leash in Central Park.
nytimes.com
54 7    View on Facebook