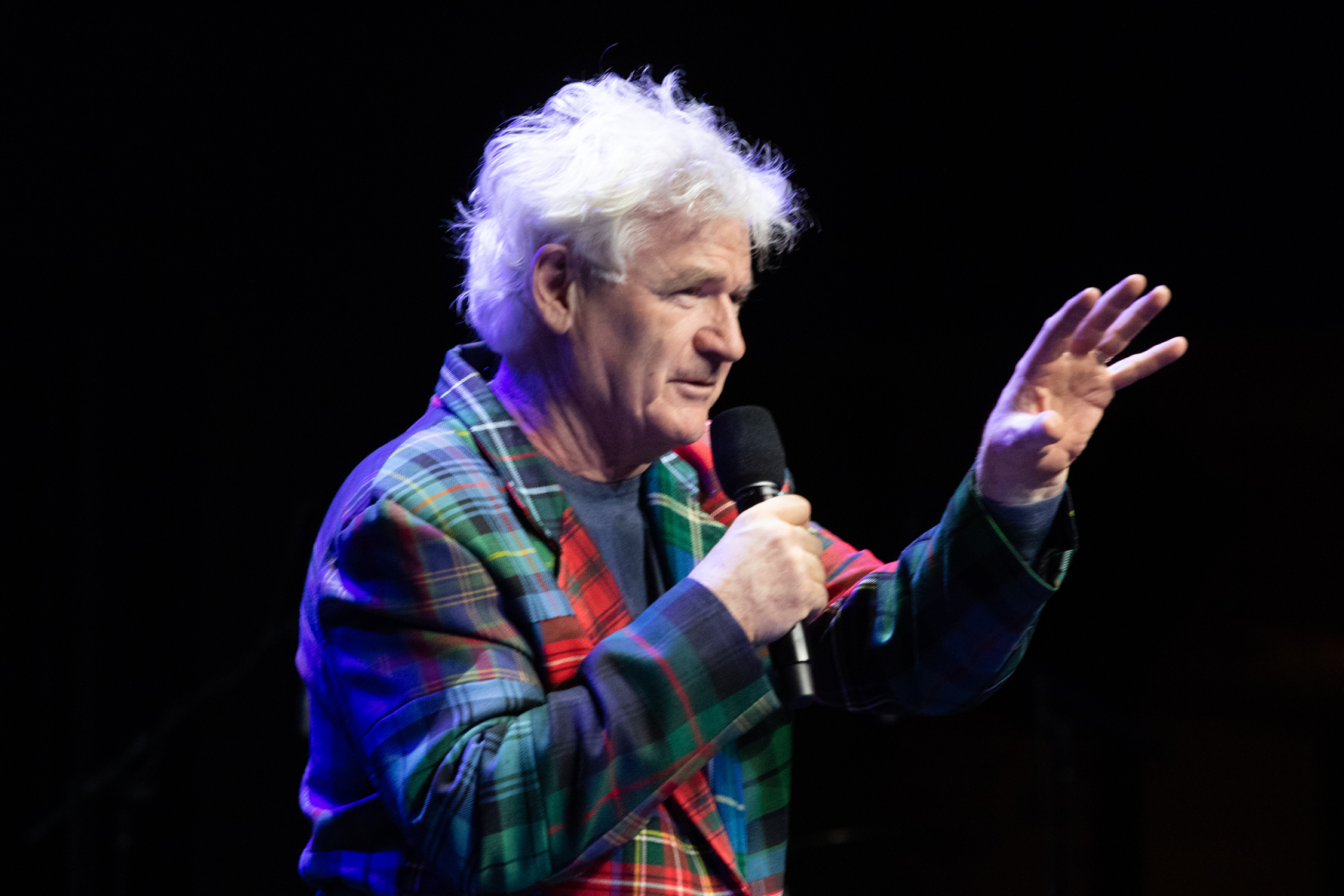 NORTH STATION — It was a packed house for the Boston Police Foundation’s “Battle of the Bands,” which was held on Friday, November 8, 2019 at the recently opened Big Night Live concert venue in the TD Garden.

The “Rising of the Pipes” 2019 featured live music from the Irish tenor John McDermott as well as the Boston Police Gaelic Column Pipes and Drums, the New York City Police Emerald Society Pipes & Drums, and The New Jersey State Police Pipes & Drums, who squared off for the battle of the bands — representing their respective departments. 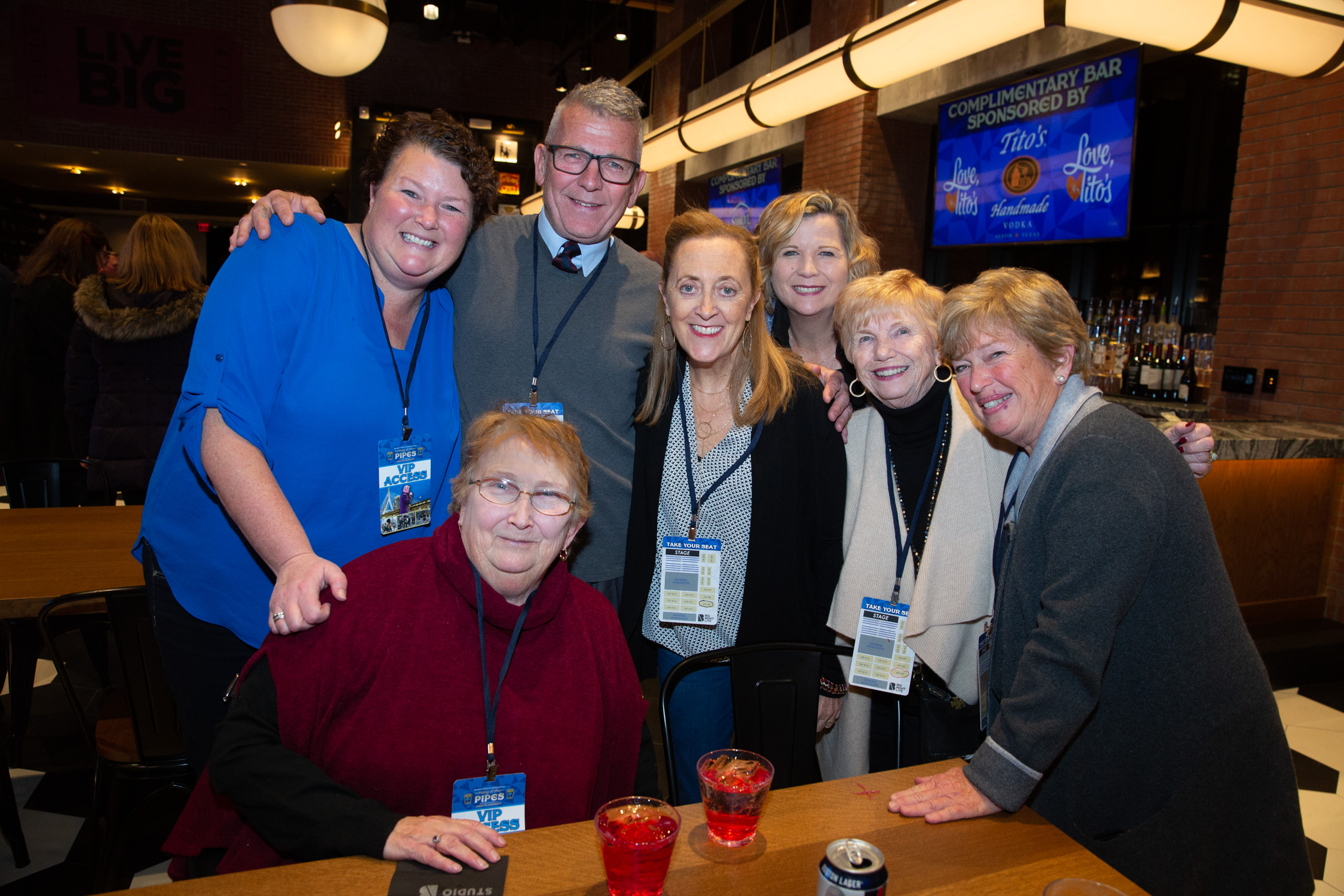 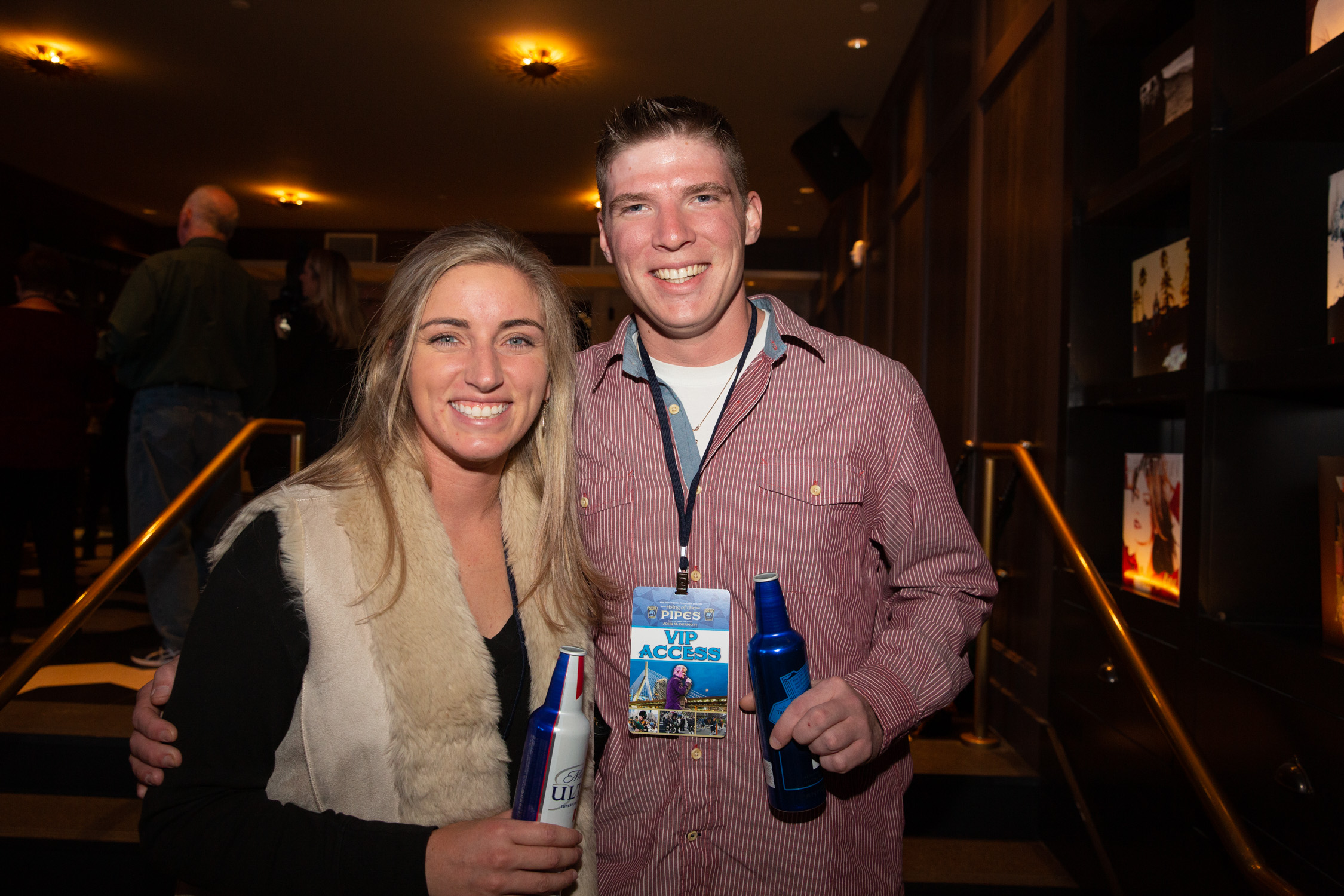 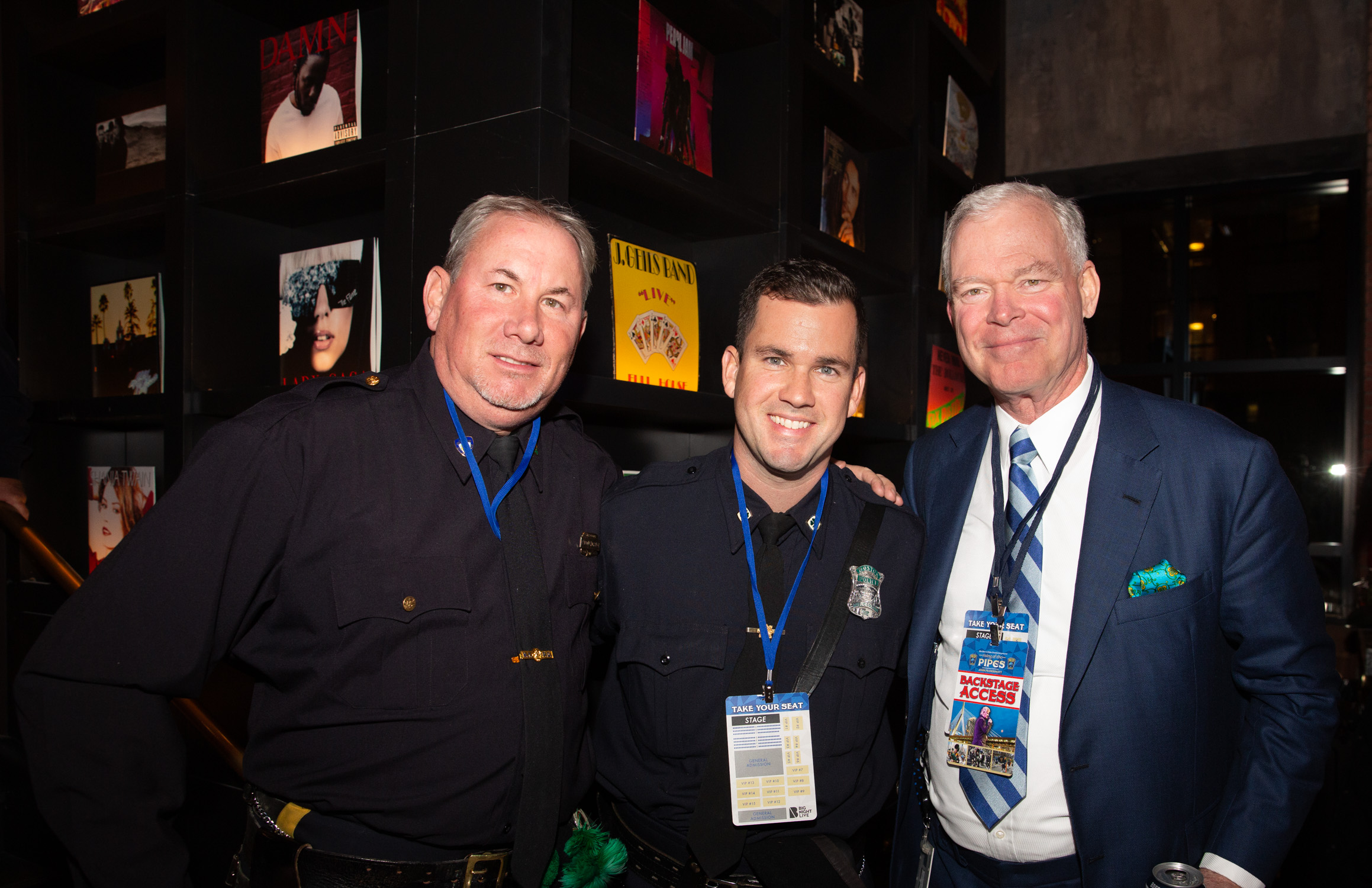 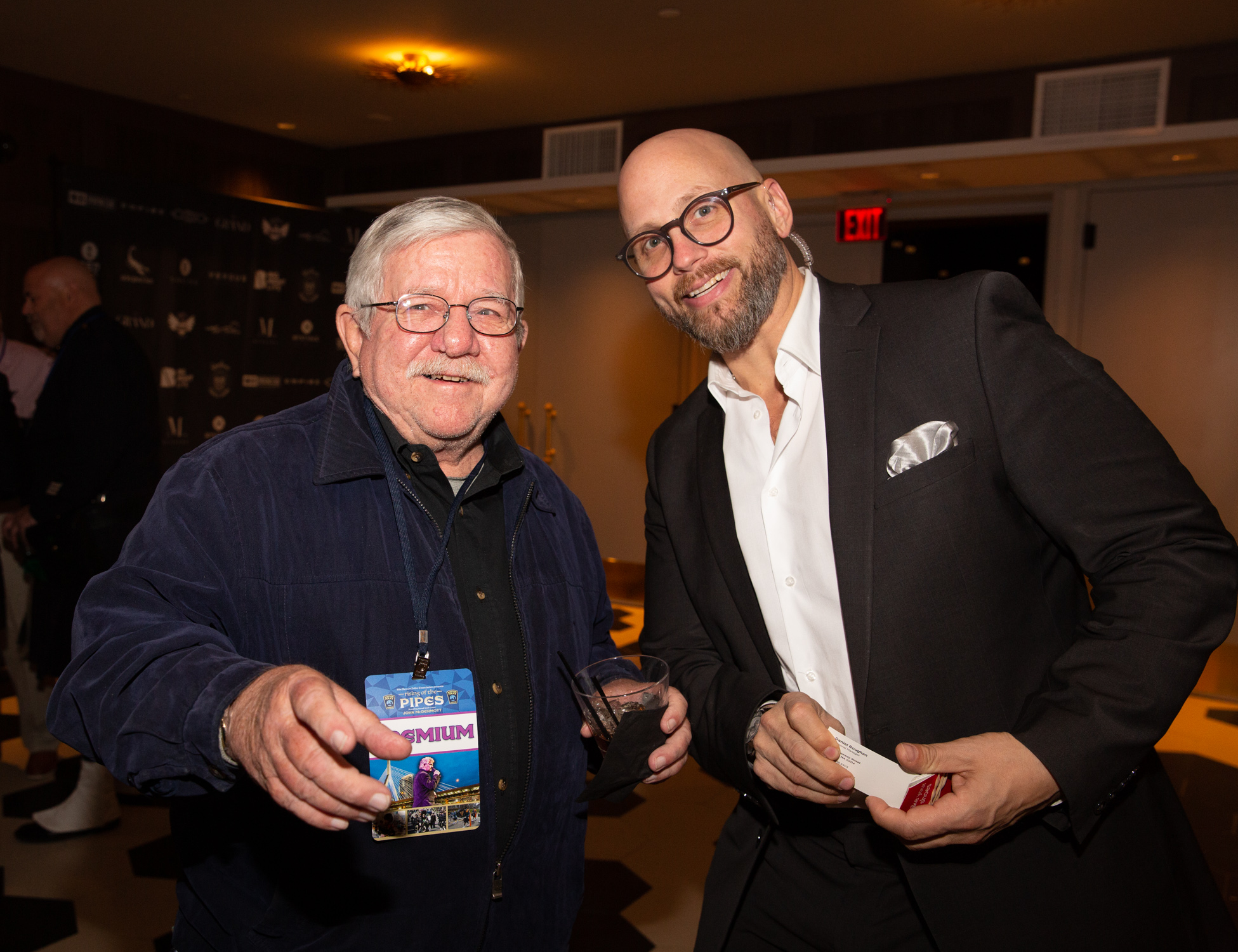 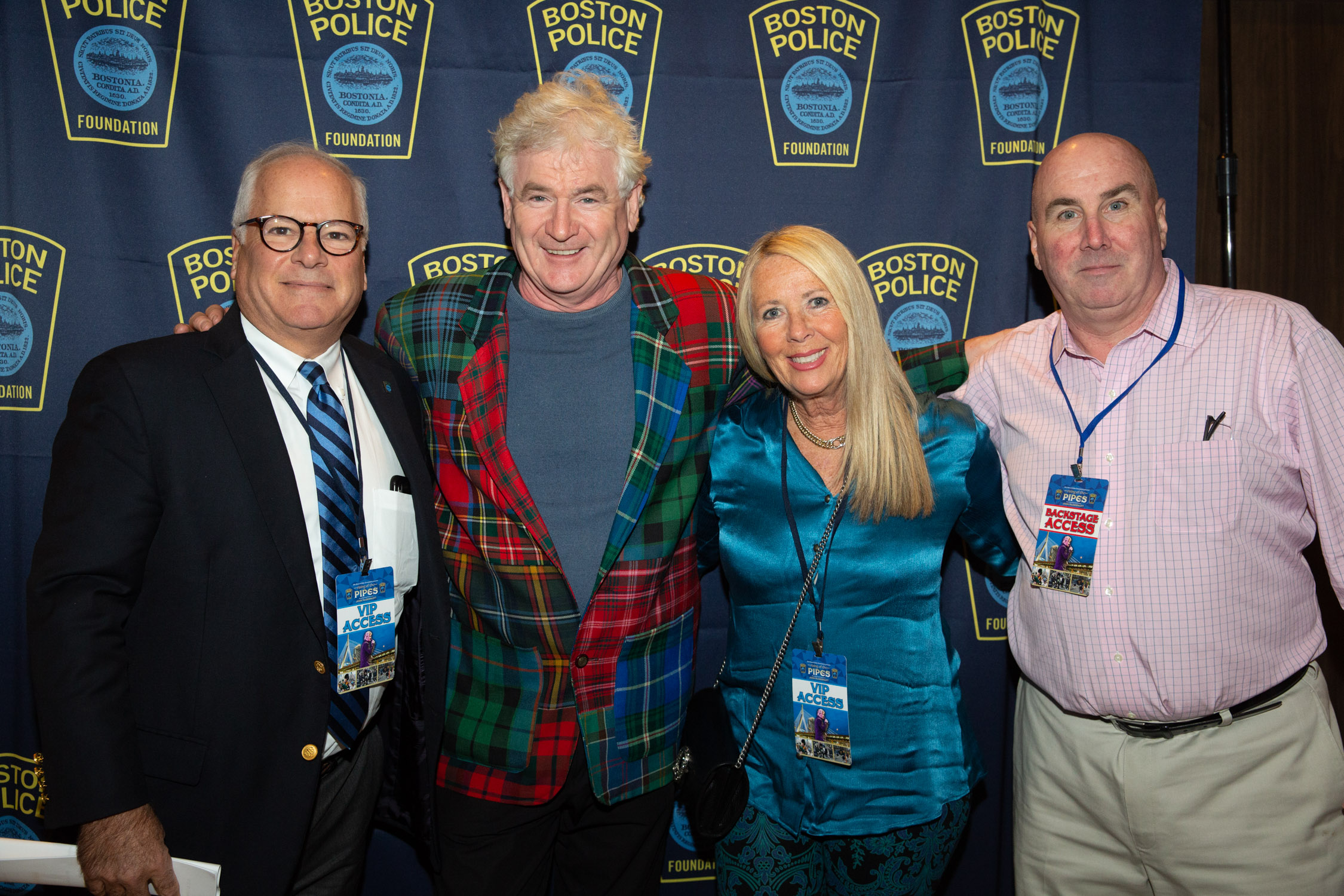 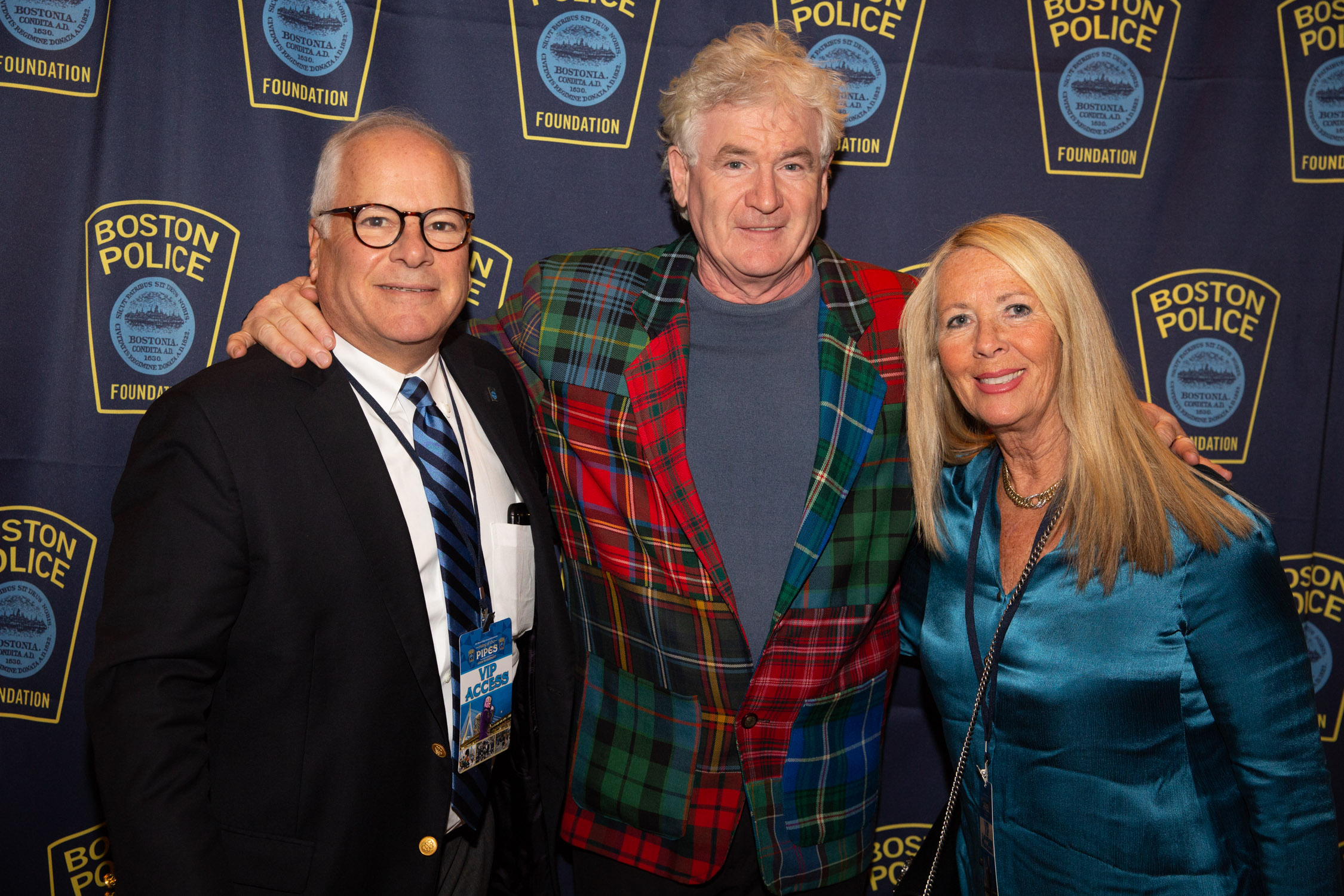 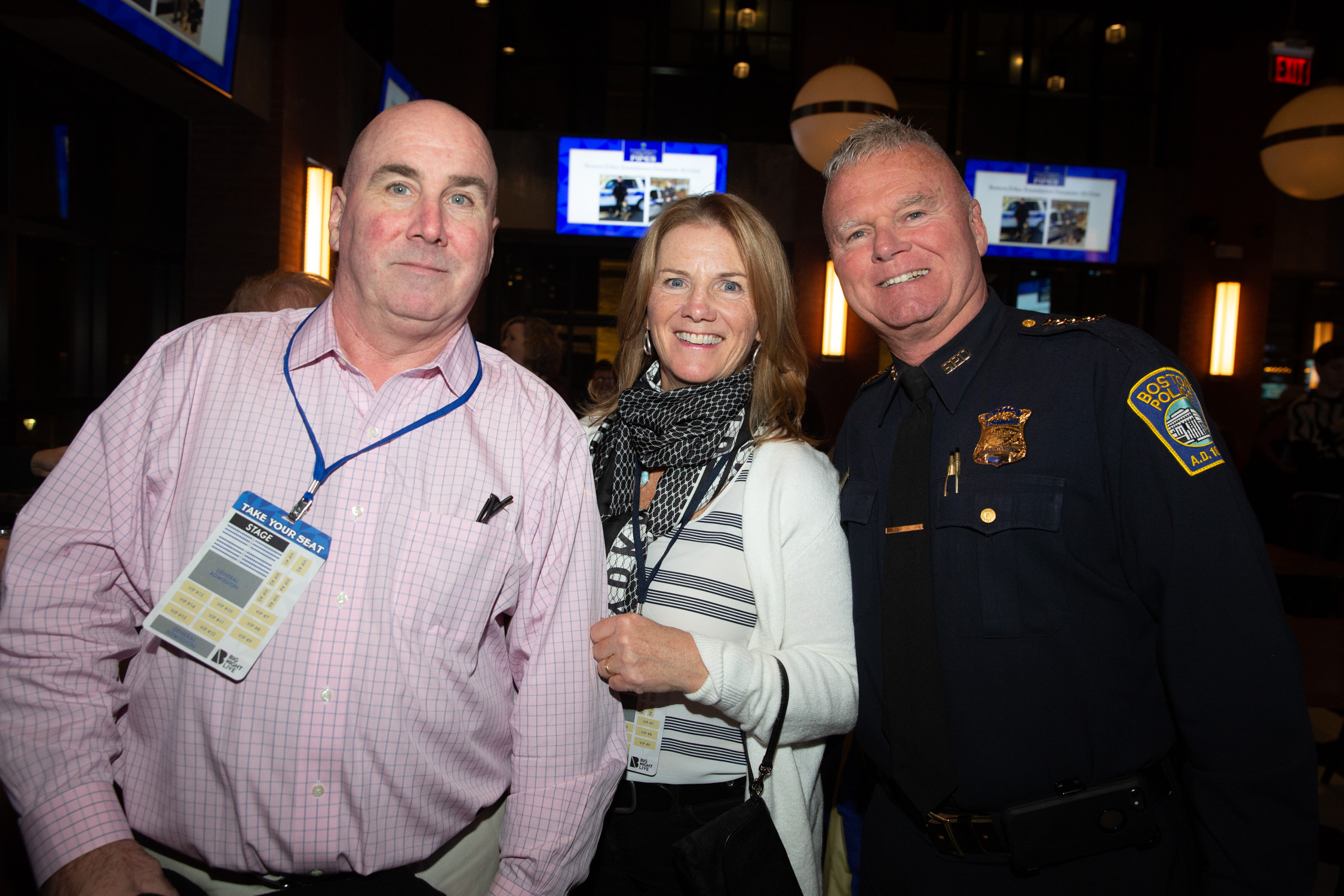 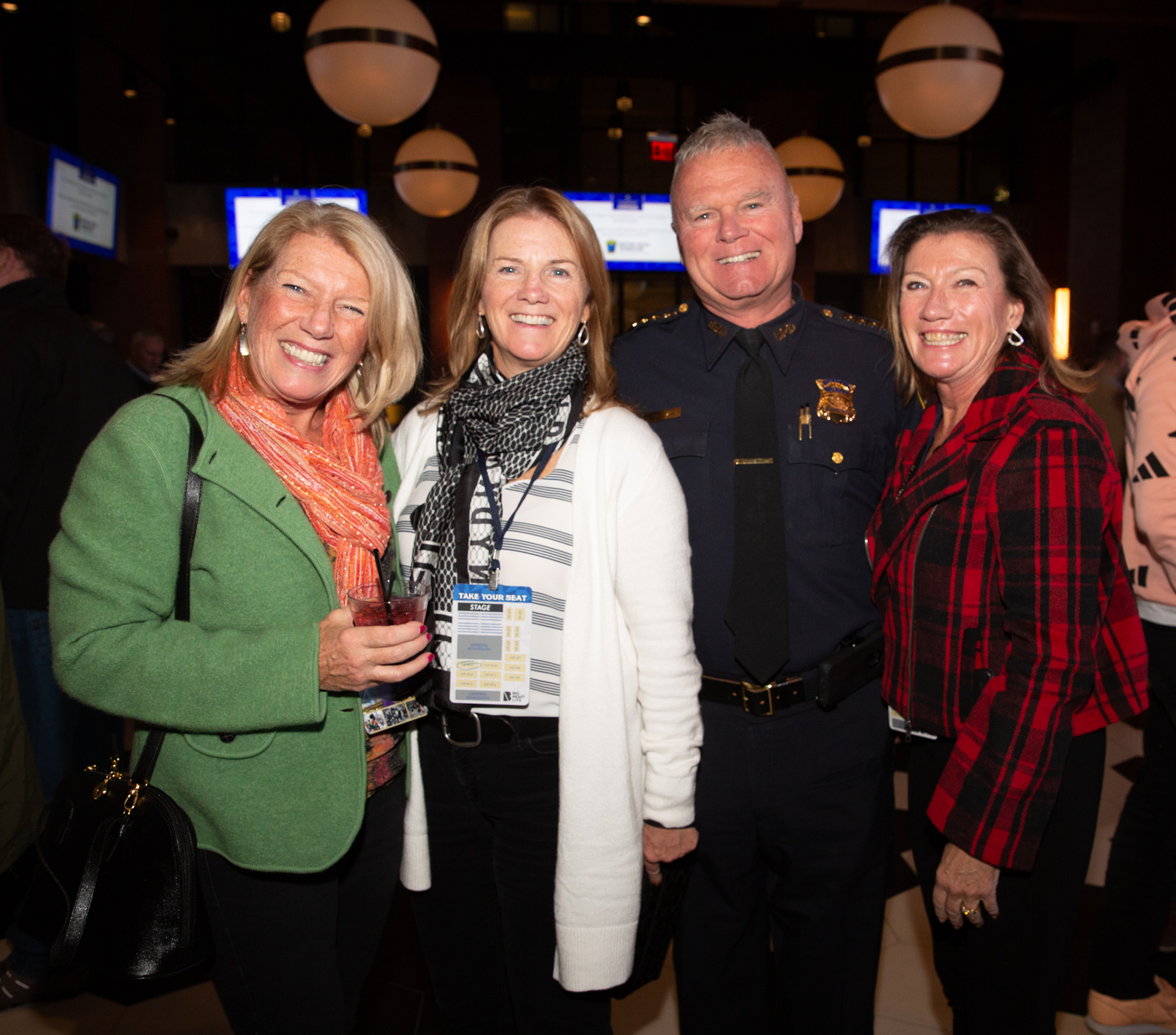 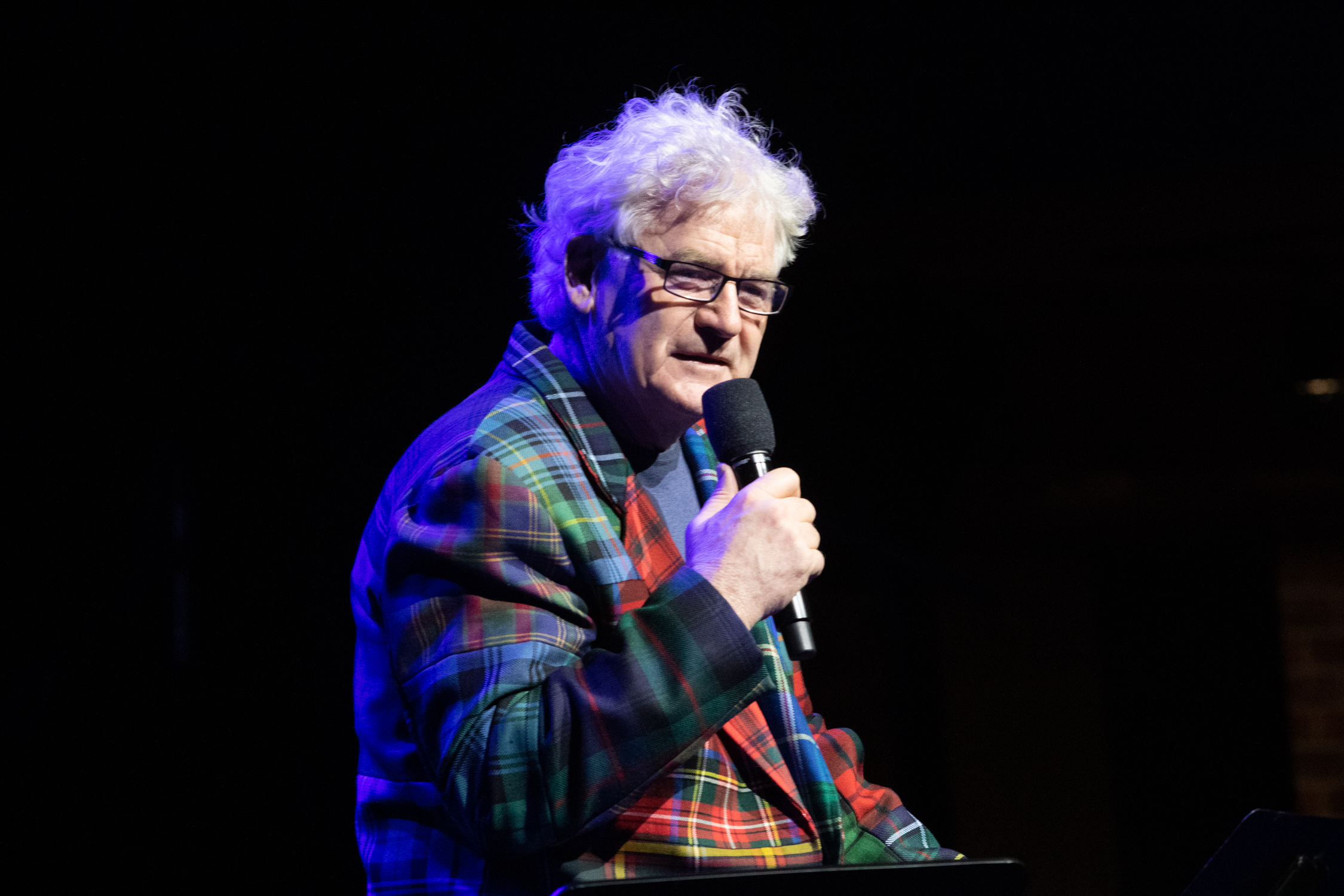 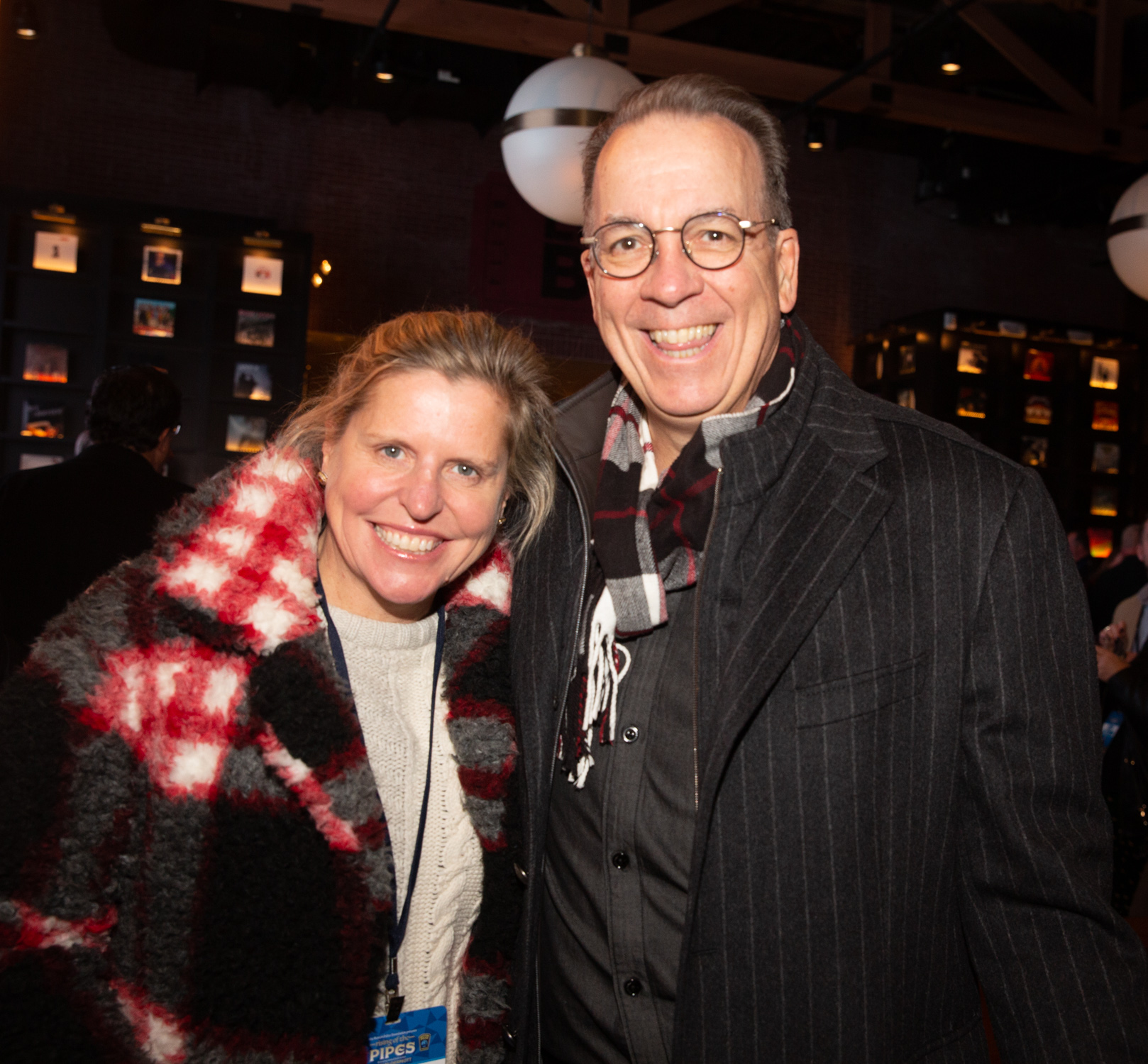 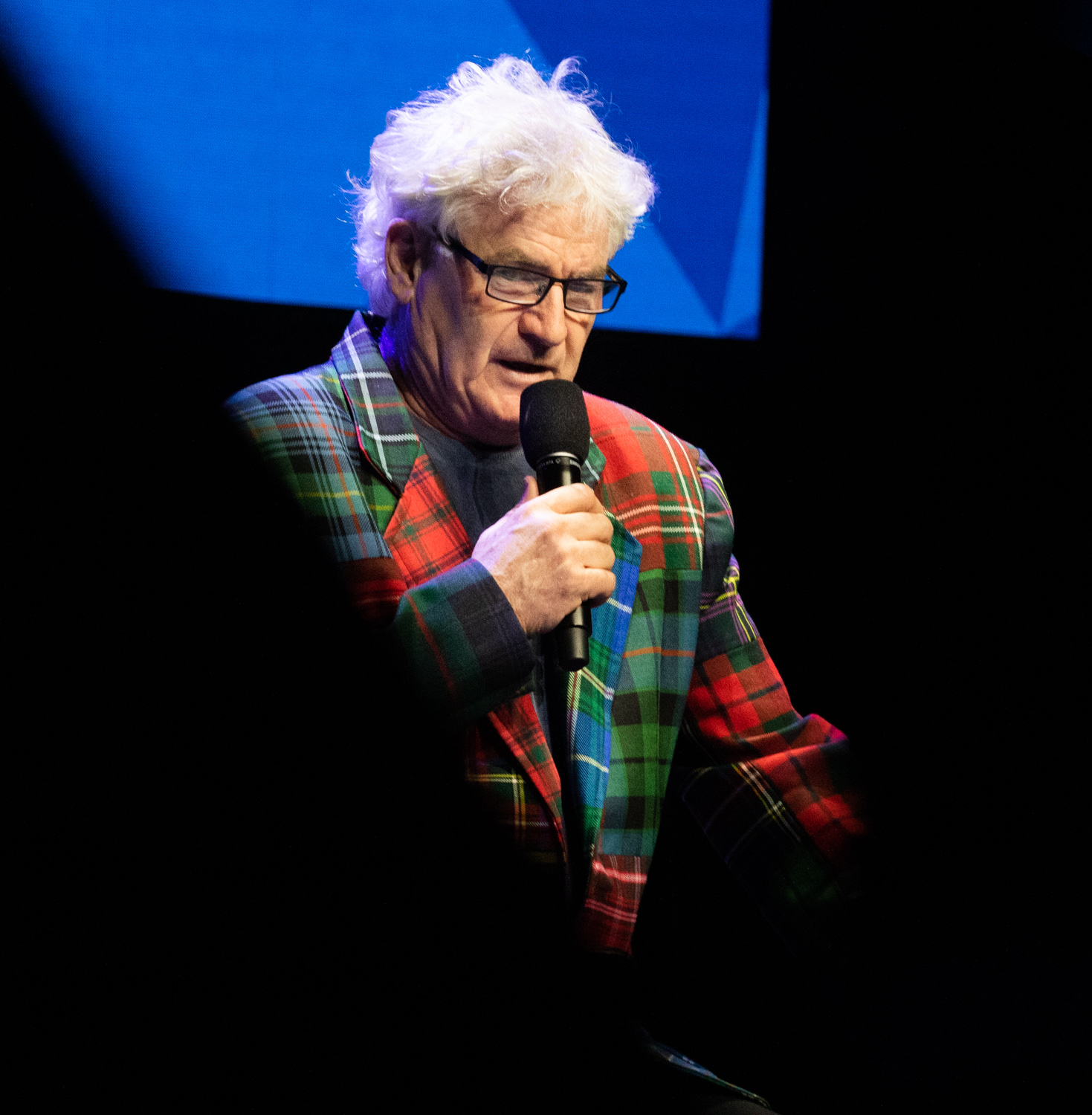 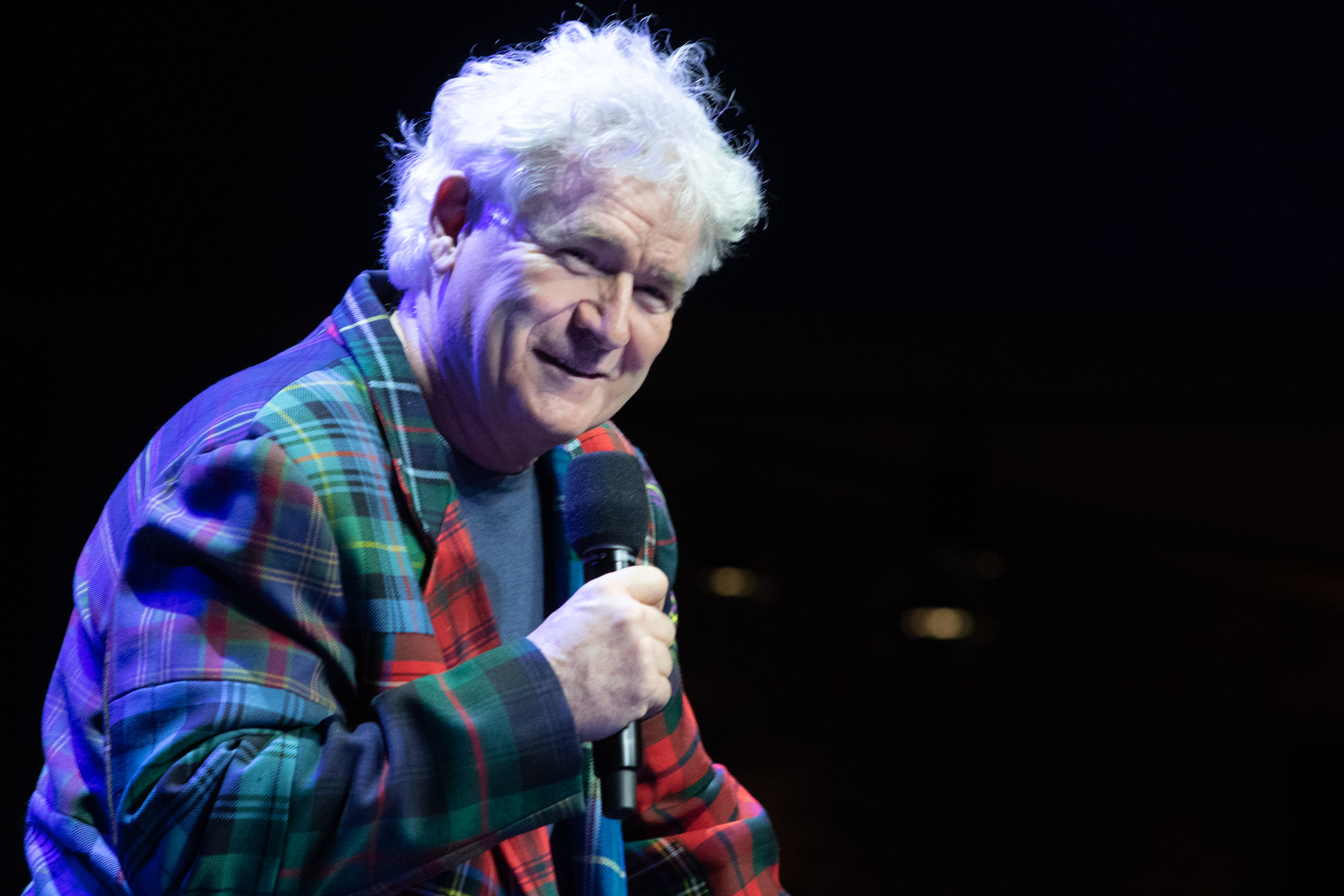 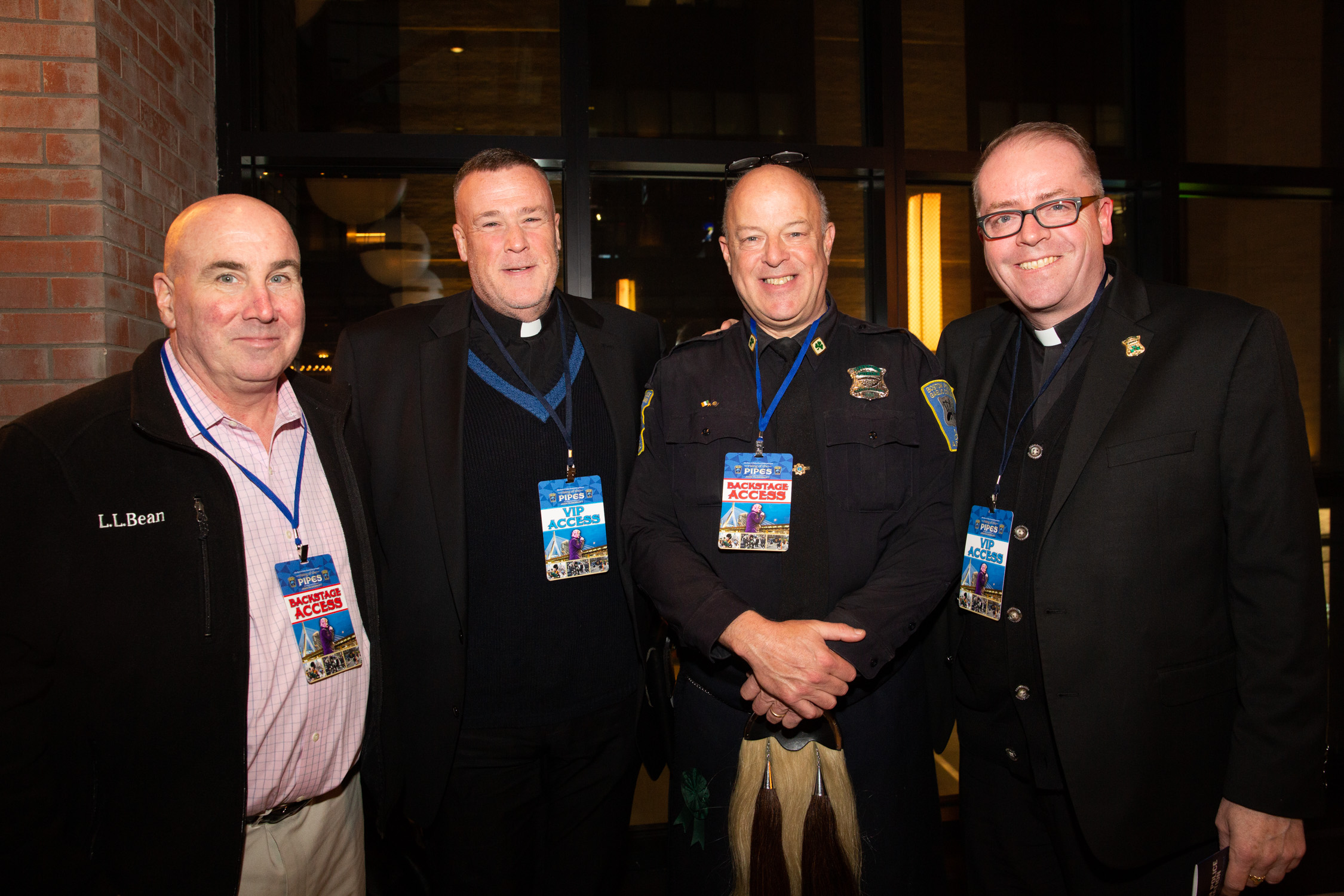 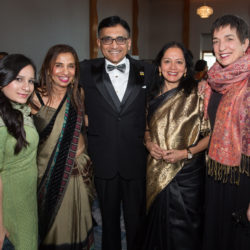 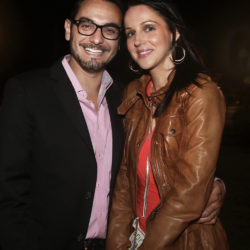 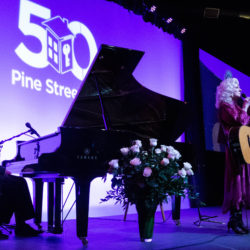