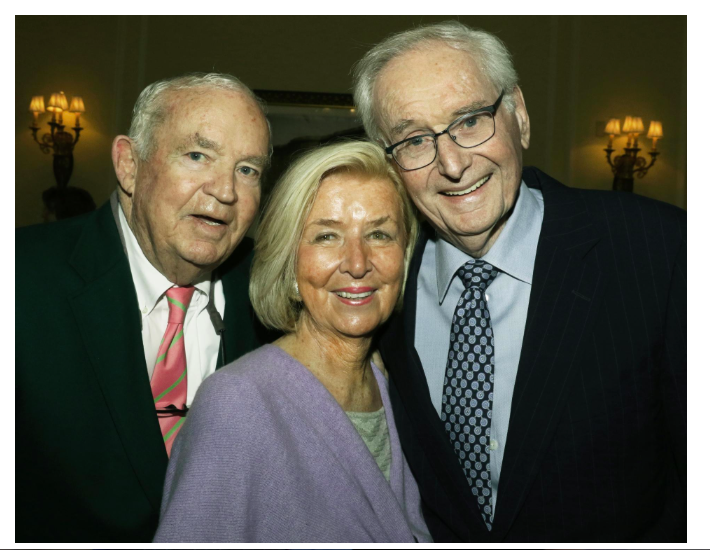 On the passing of Dick Dray

I just received word that Dick Dray, a familiar face on the local scene for decades, died this week. Dray, whose wife, Peggy, still works with the Fairmont Copley Plaza hotel, worked with Dusty Rhodes at her company, Conventures. The funeral and burial were private. A memorial service will be held later this summer and I will post details when we get them. I pulled this photo that I took of Dick, Peggy and Dick Flavin at the Fairmont Copley Plaza that was published in the Boston Globe in 2015. — Bill 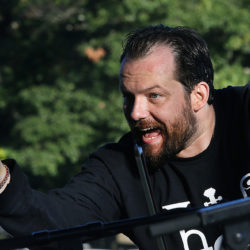 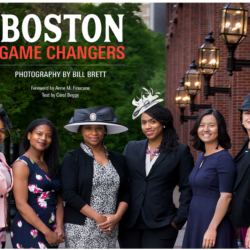 Bill Brett Boston
Celebrating David McCullough: This photo of Bill with David was taken in the Fall of 2019 to promote an event for the Hingham Historical Society at the Hingham Heritage Museum to mark the release of Bill's sixth book, "Boston: Game Changers." McCullough, a two-time Pulitzer Prize winner, wrote the foreword for Brett's fifth book, "Boston: Irish" and the duo remained good friends. This photo is not just a promotional photo in that McCullough used photography as a way of telling history. It was through photos that he discovered the subject for his first book on the Johnstown Flood in McCullough's native Western Pennsylvania. David McCullough died on August 7, 2022 at the age of 89.
348 31 4    View on Facebook

His research — on Adams, Truman and so much more — was deep, his writing was lively, and his narrator’s voice in documentary films was familiar to millions.
26 1    View on Facebook