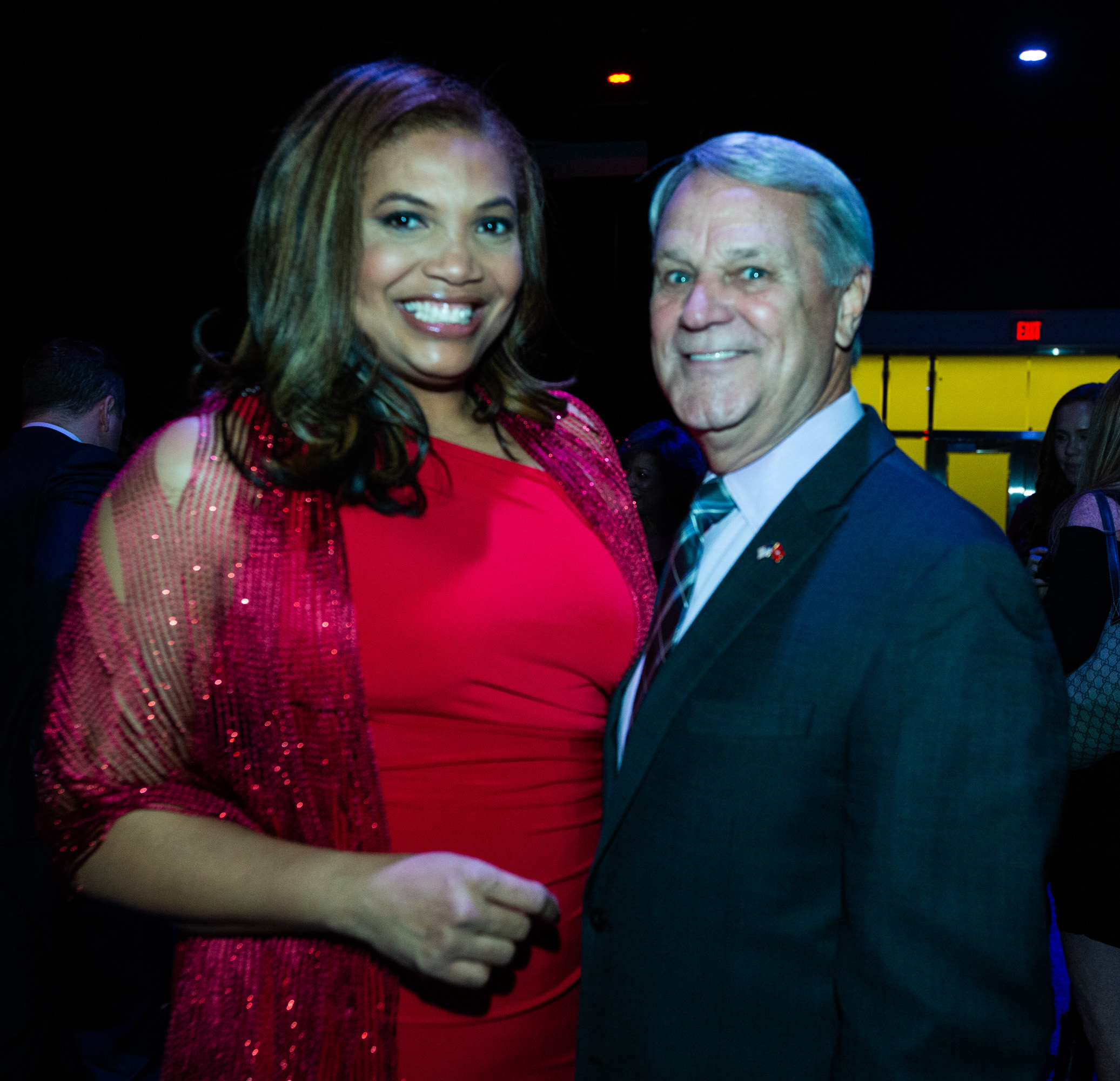 SEAPORT — 400 guests attended the 17th annual “Leave No One Behind Gala” to benefit the New England Center and Home for Veterans, which was held on November 1, 2019 at the Seaport World Trade Center.

Leave No One Behind is the signature fundraising event to support the many programs and services at the New England Center and Home for Veterans (NECHV). All proceeds will benefit NECHV’s capital needs, clinical support services, and the onsite Veterans Training School. This year’s event celebrated NECHV’s 30 years of service to veterans.

At Leave No One Behind, veteran Charlotte Doherty was presented with the NECHV’s “Battlefield Citation” award in recognition of her achievements both during and after her call of duty. The 2019 event also honored Gold Star Mother Nikki Likely with the Brian A. Brooks Distinguished Service to Veterans Award.

Leave No One Behind featured a video presentation that tells the heroic story of World War II Veteran John Katsaros, who recounted his experiences of being shot down over France, captured and rescued in his book, “Code Burgundy: The Long Escape.” The evening also included a special performance by singer and Navy veteran Sailor Jerri of Minnesota. 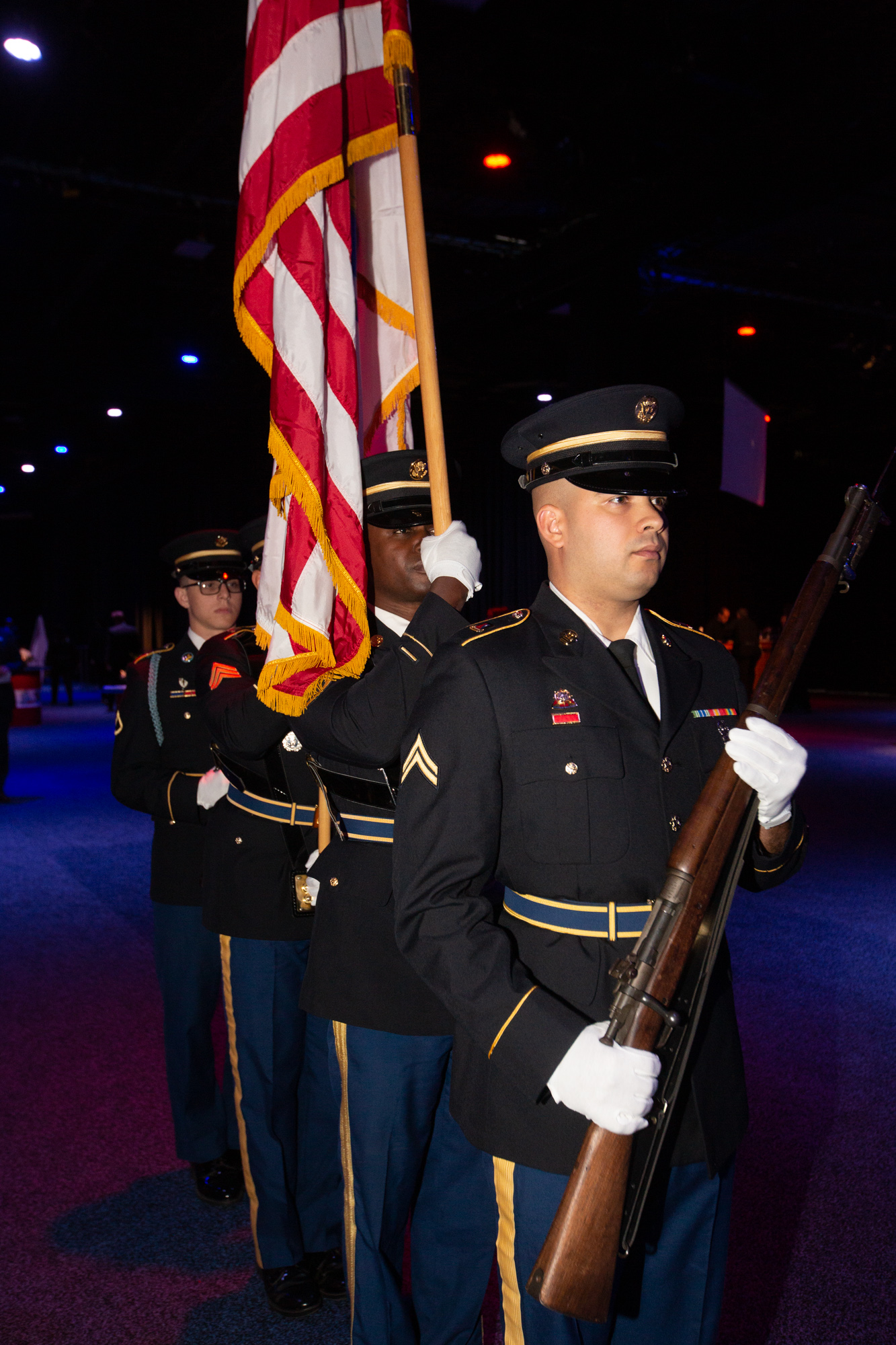 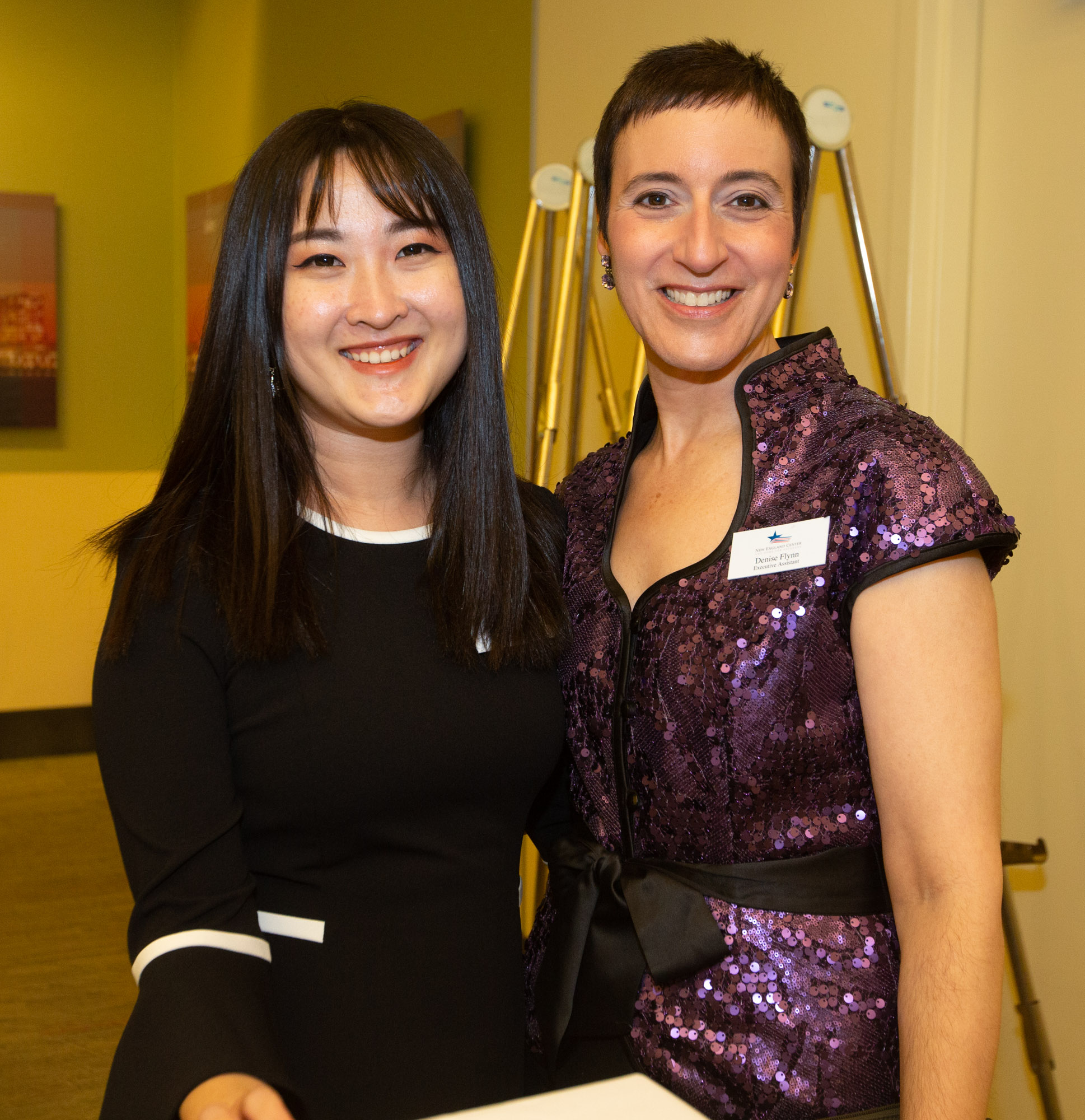 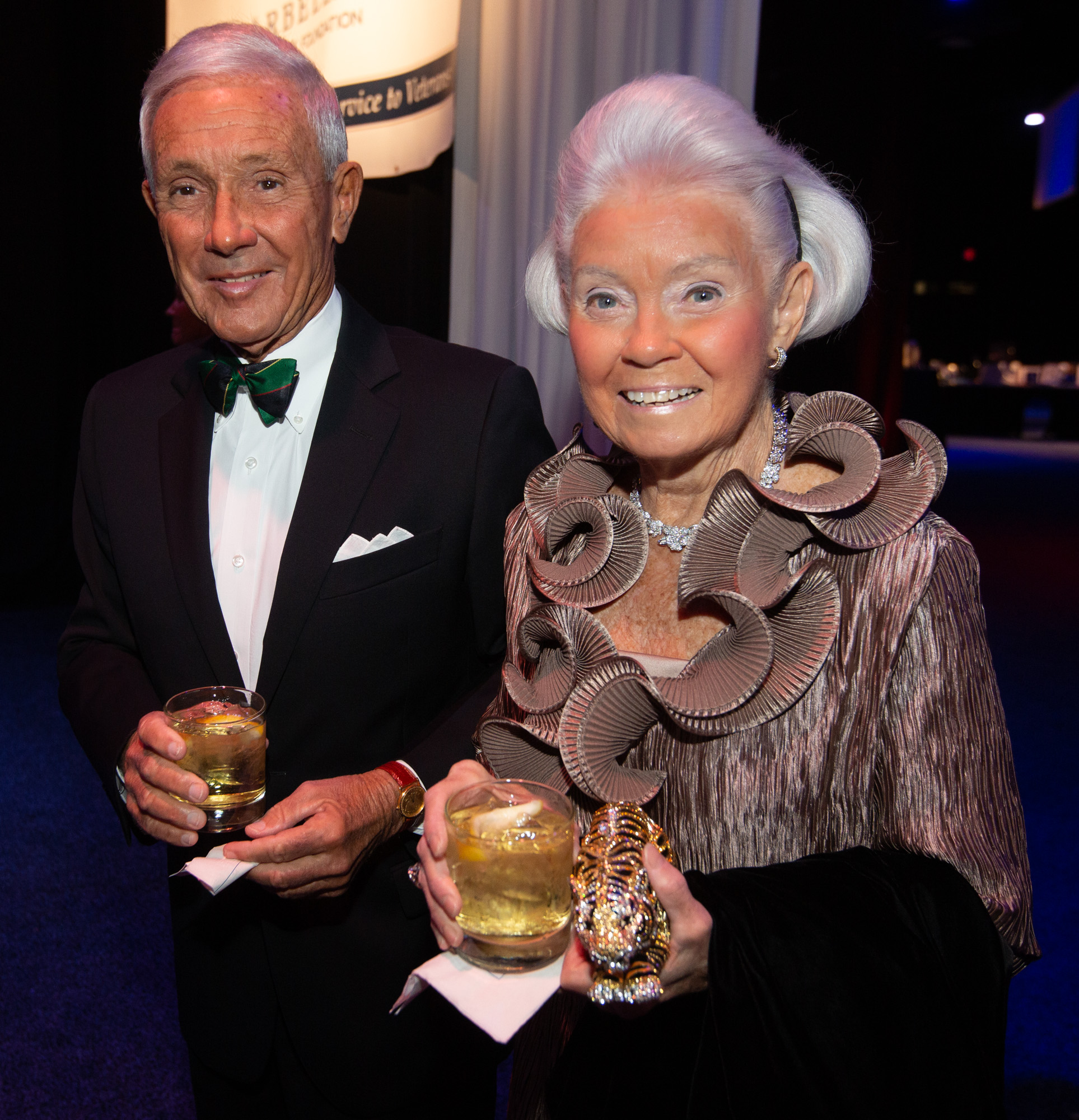 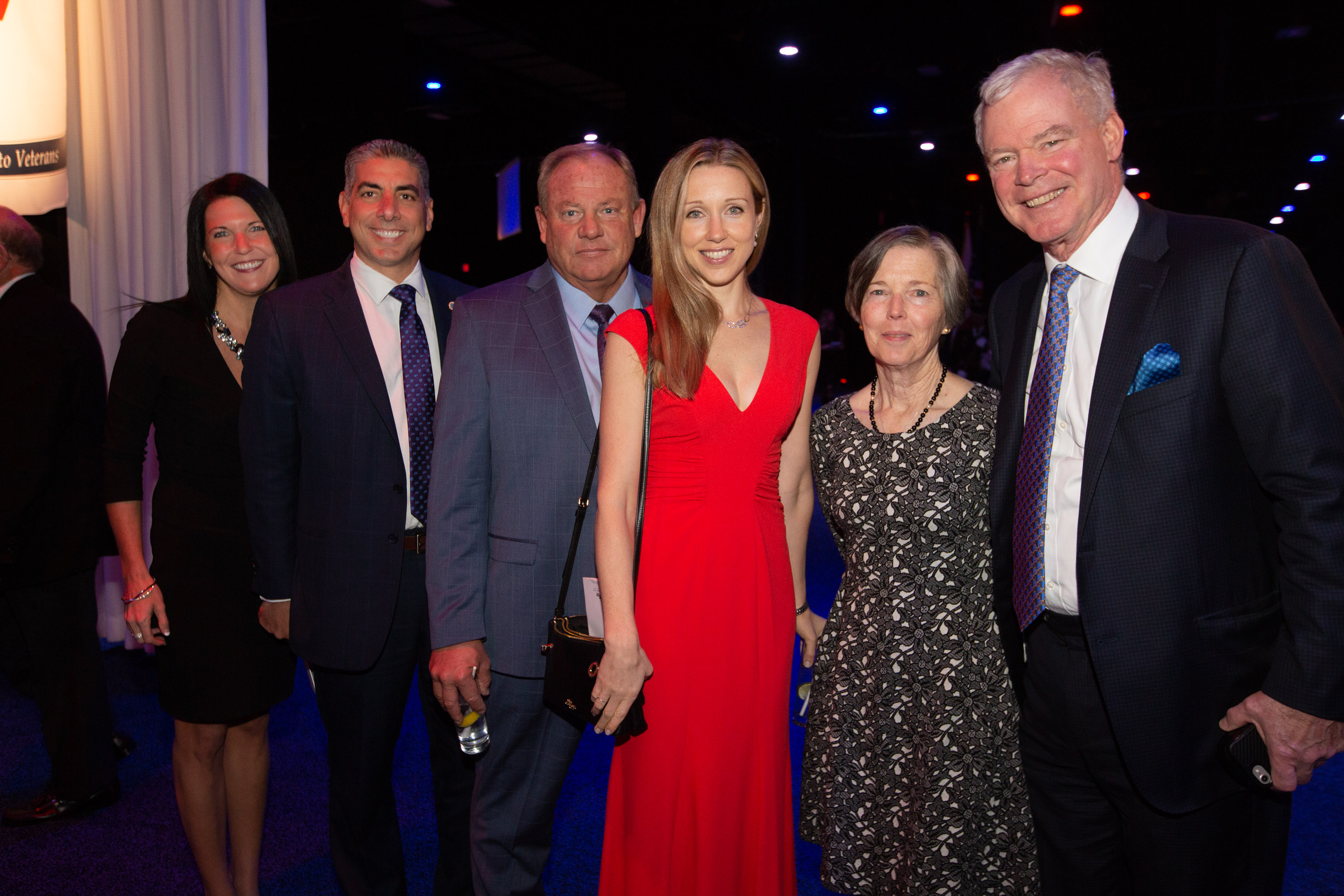 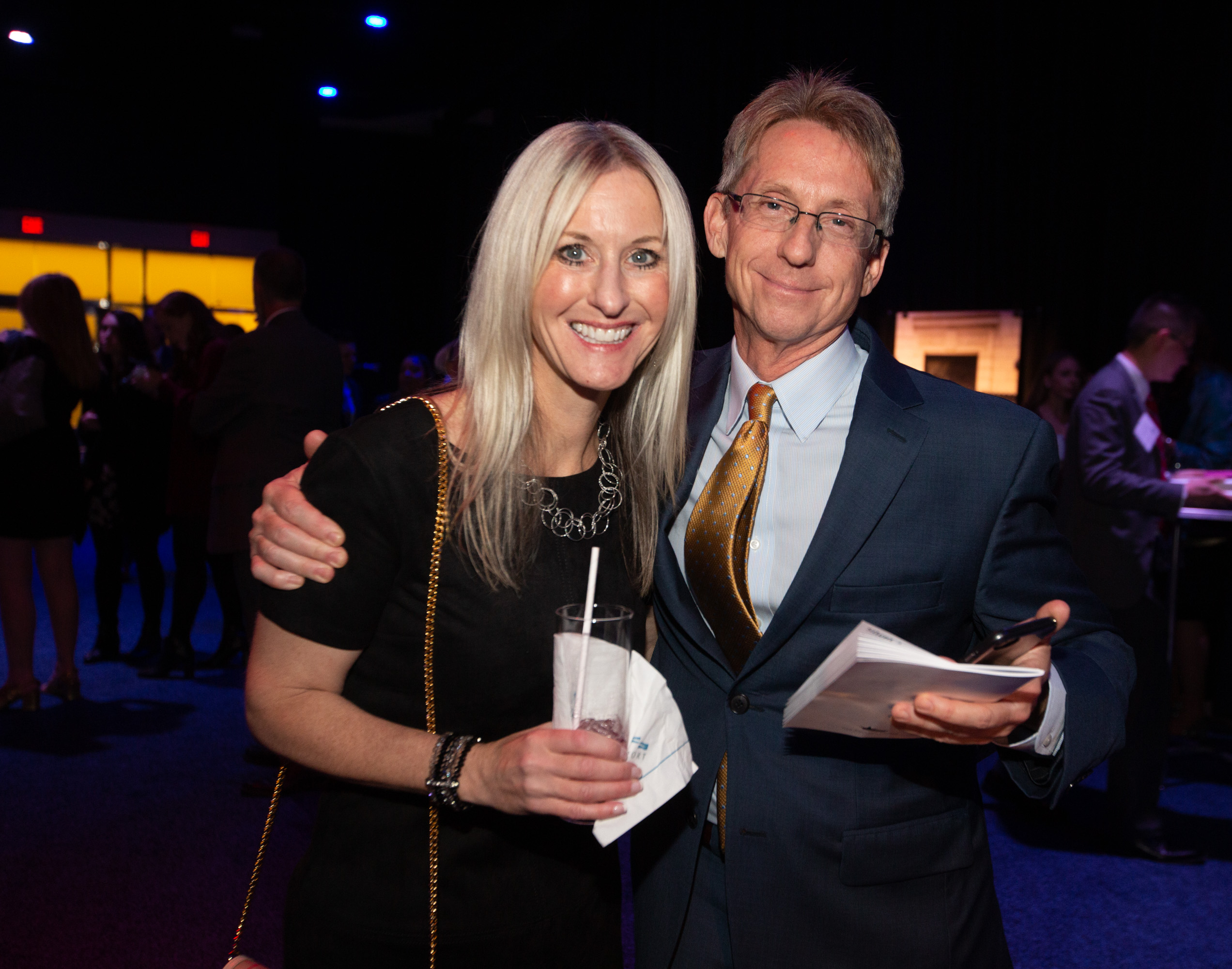 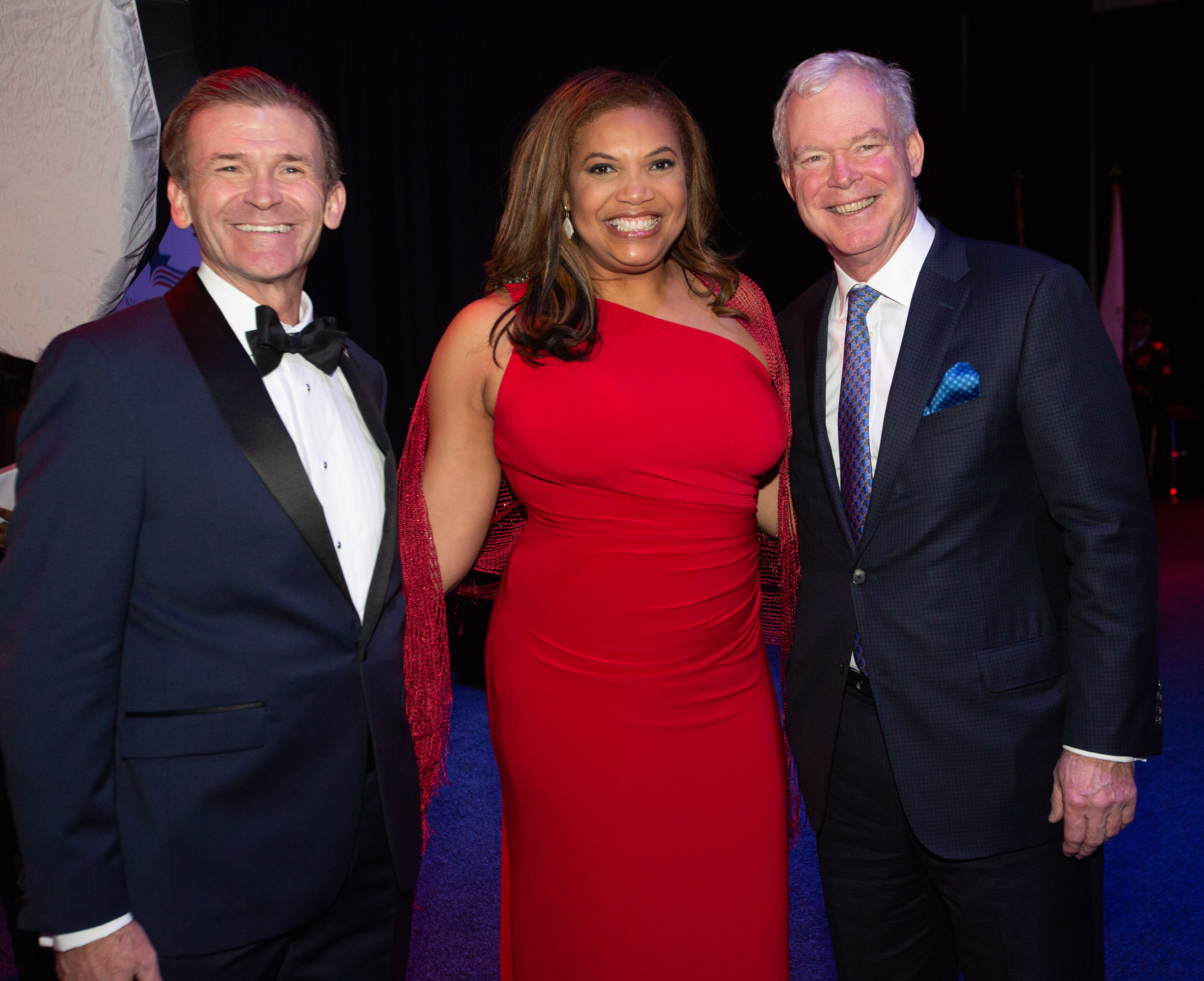 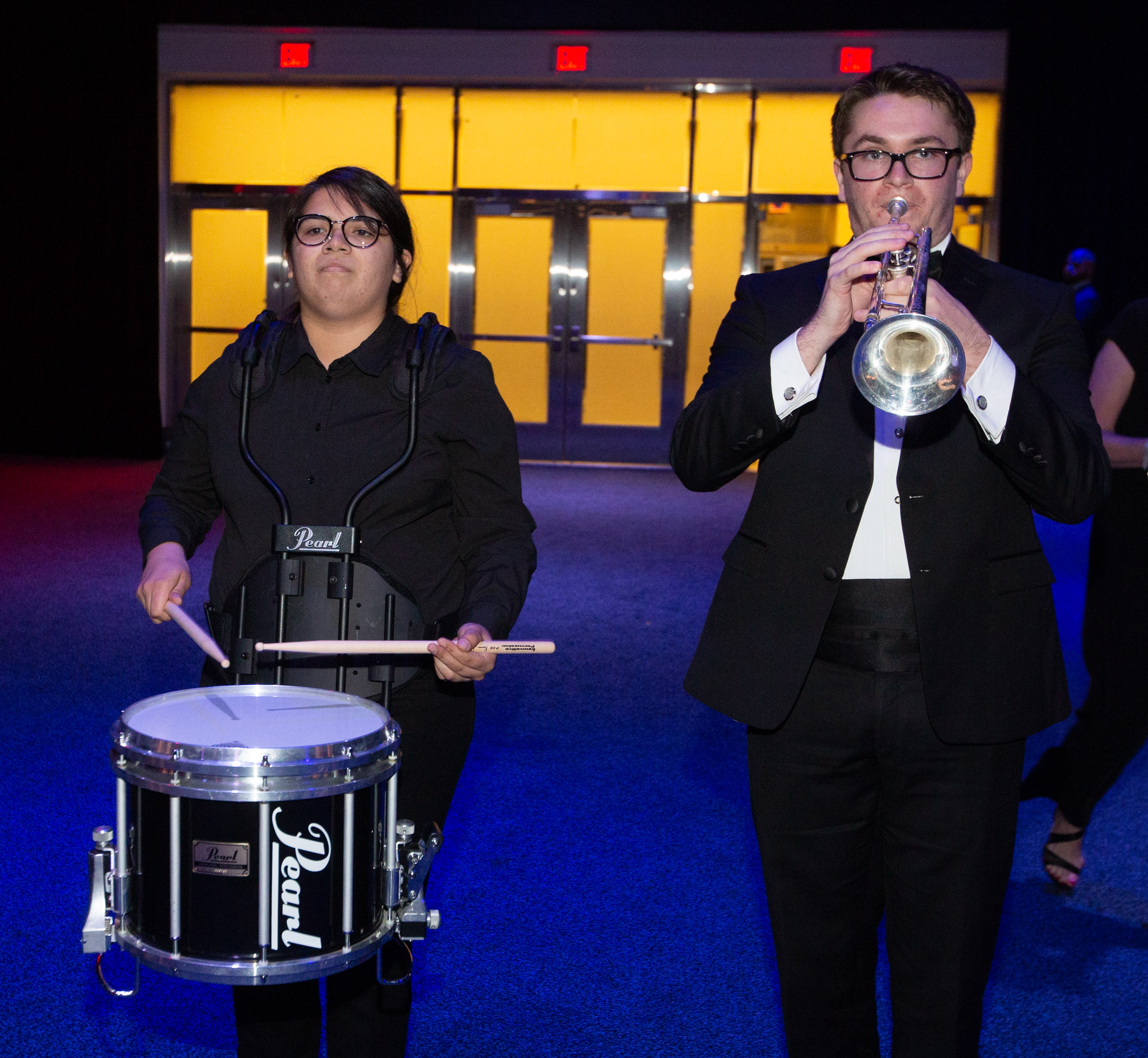 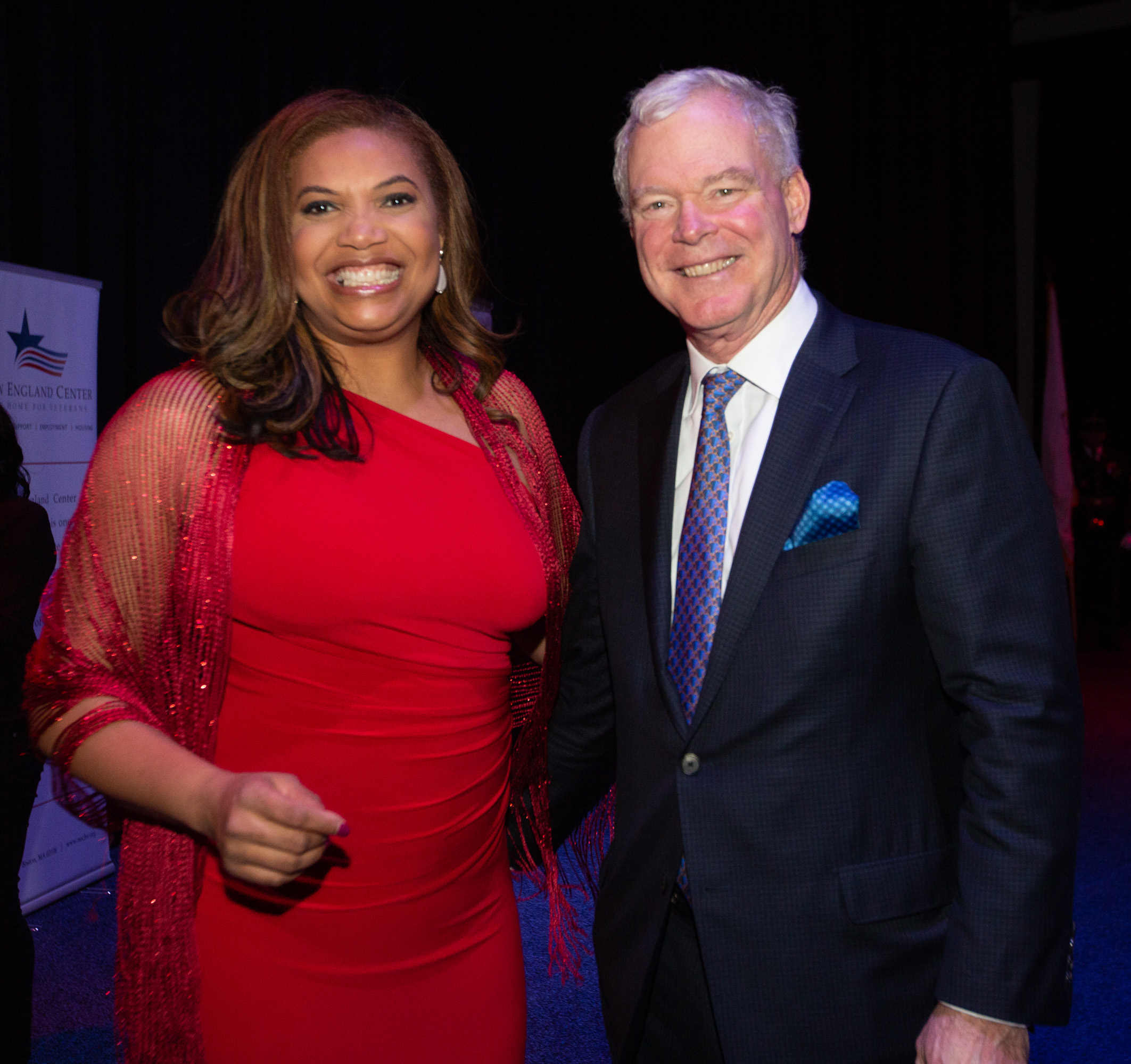 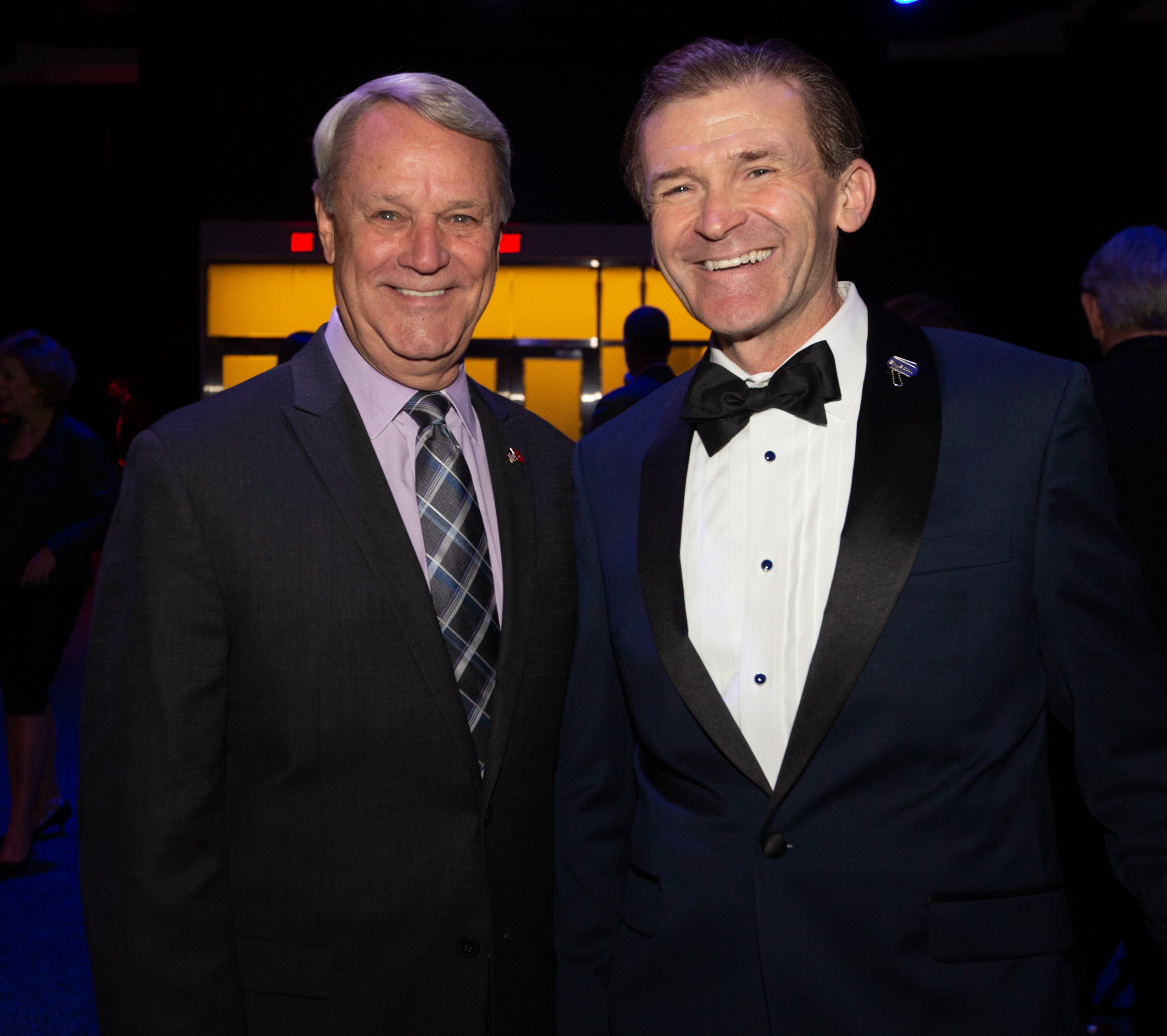 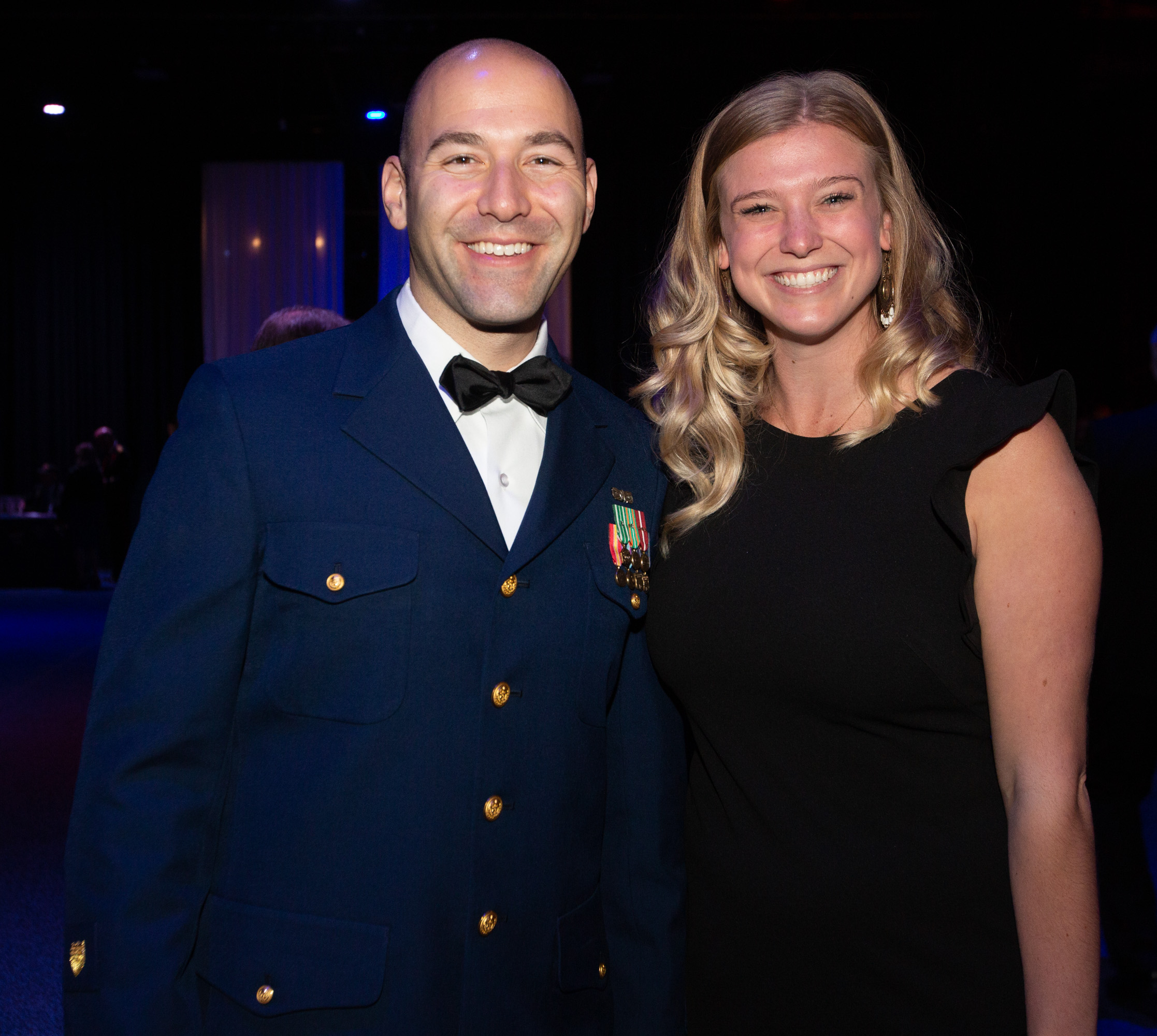 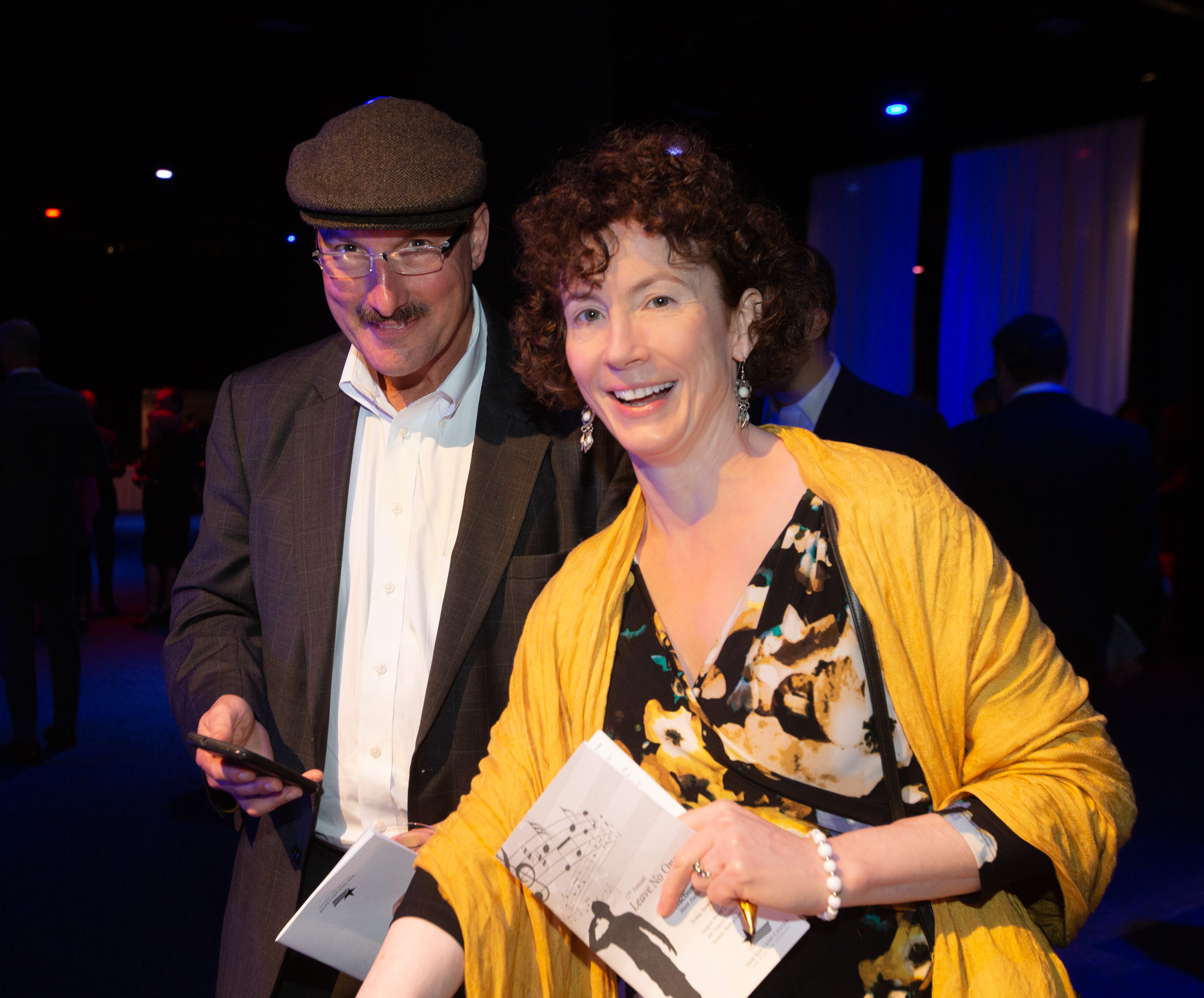 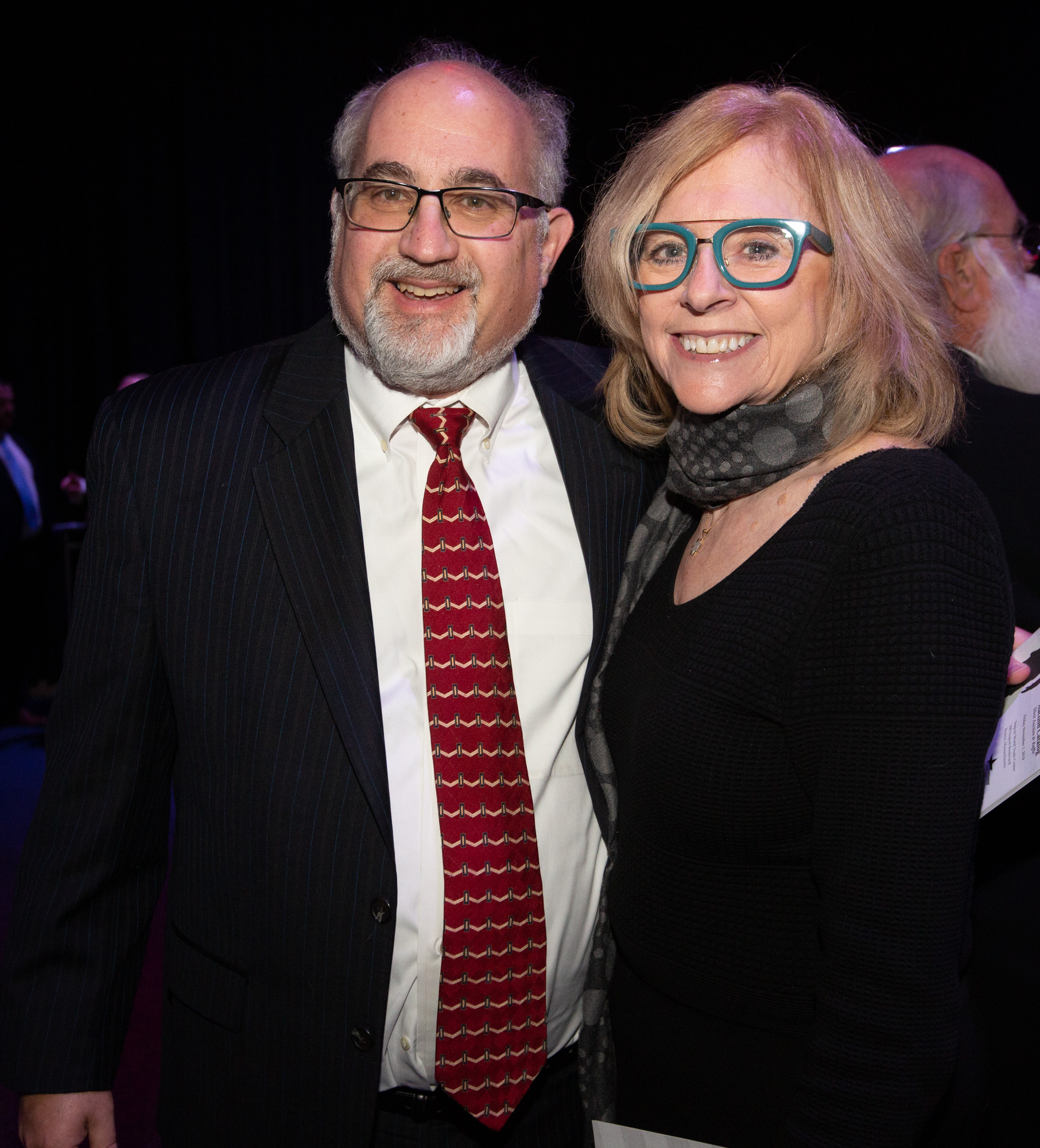 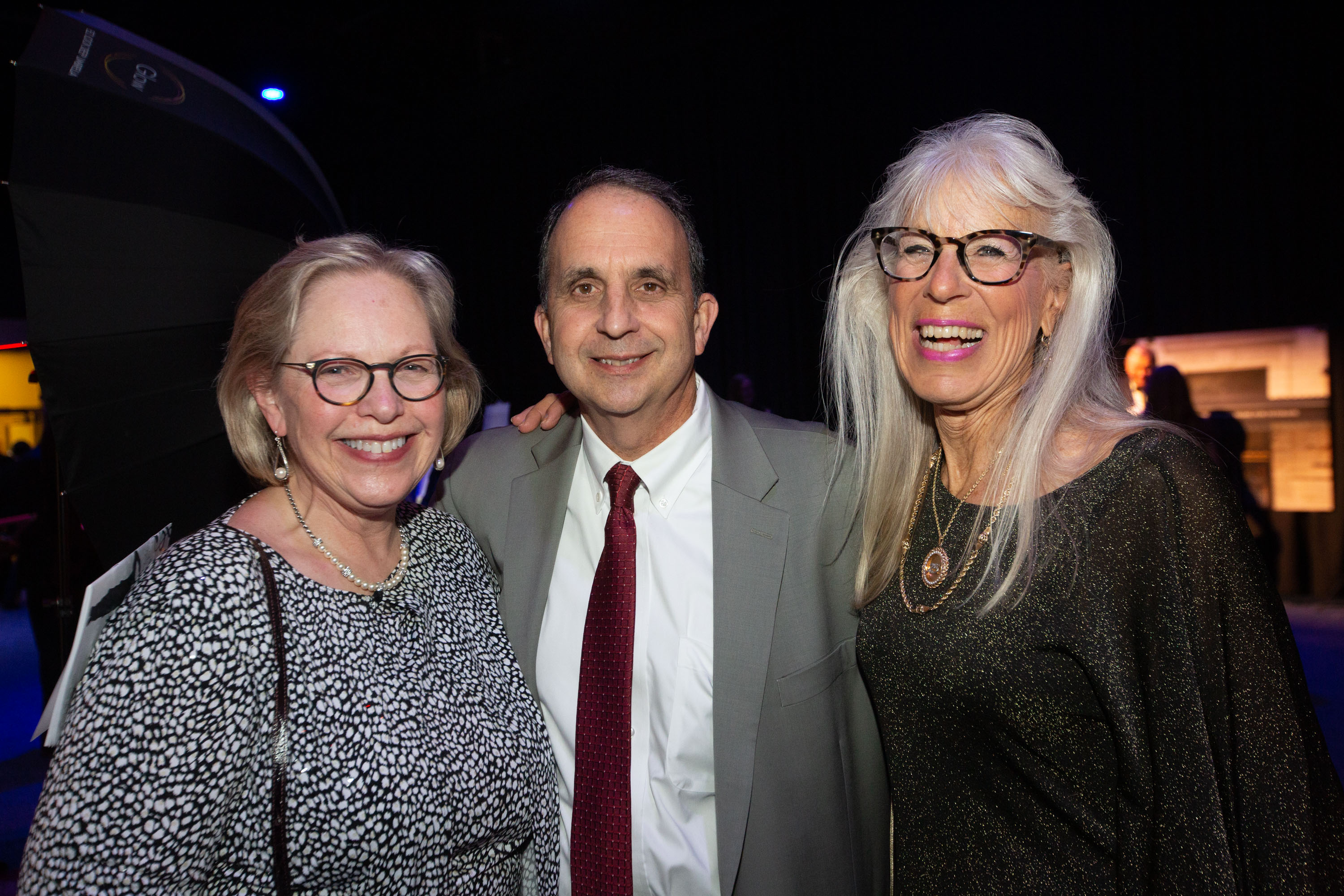 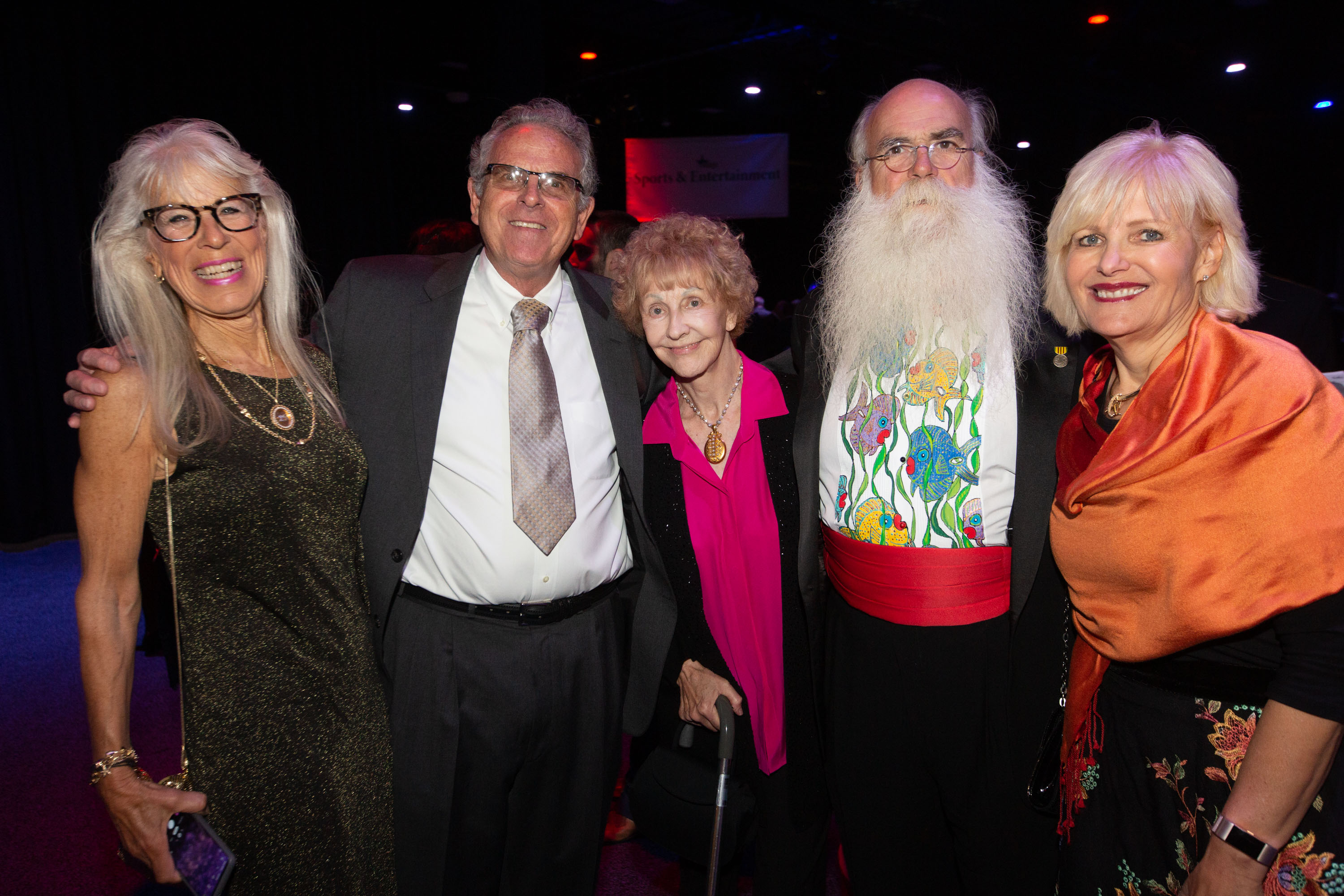 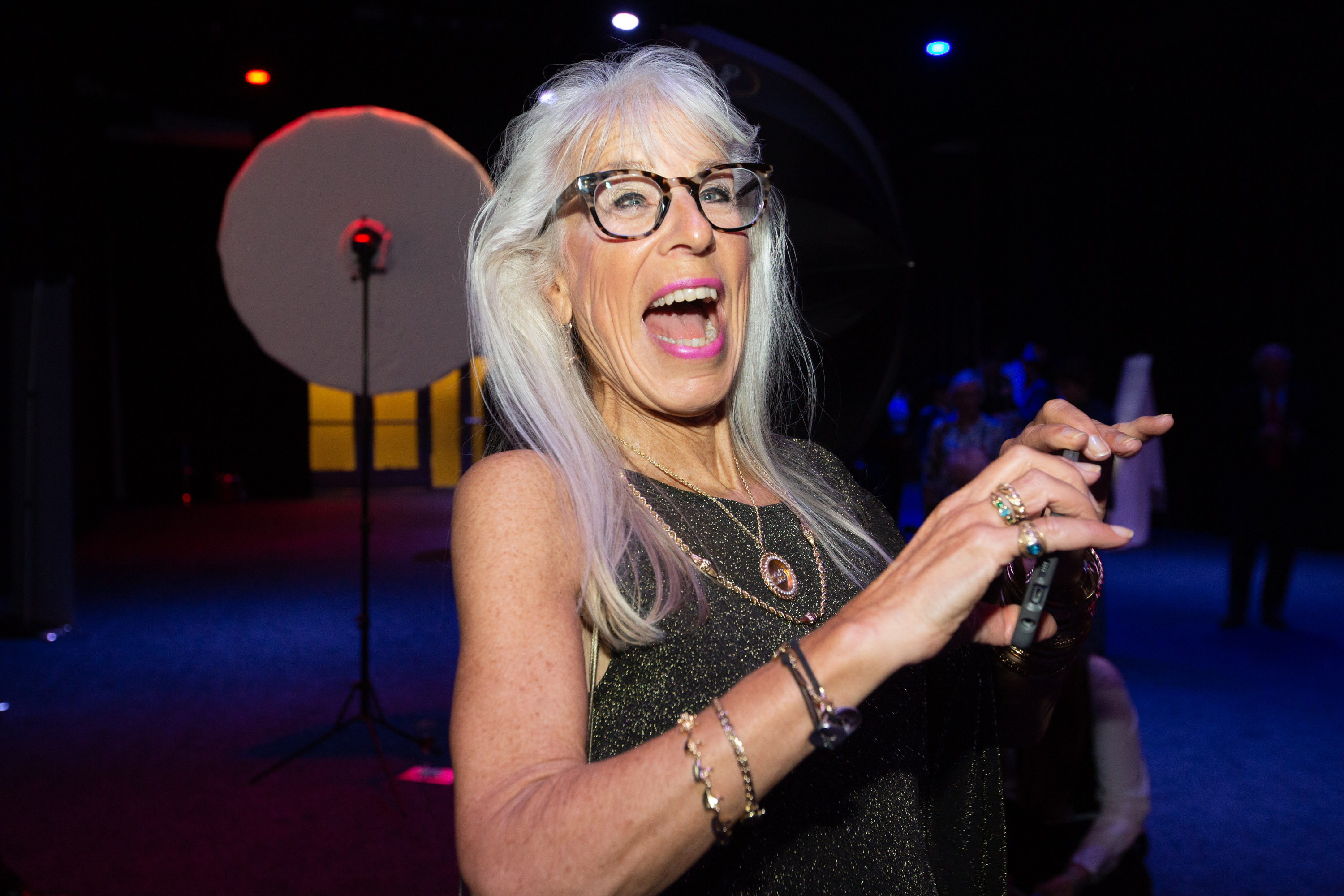 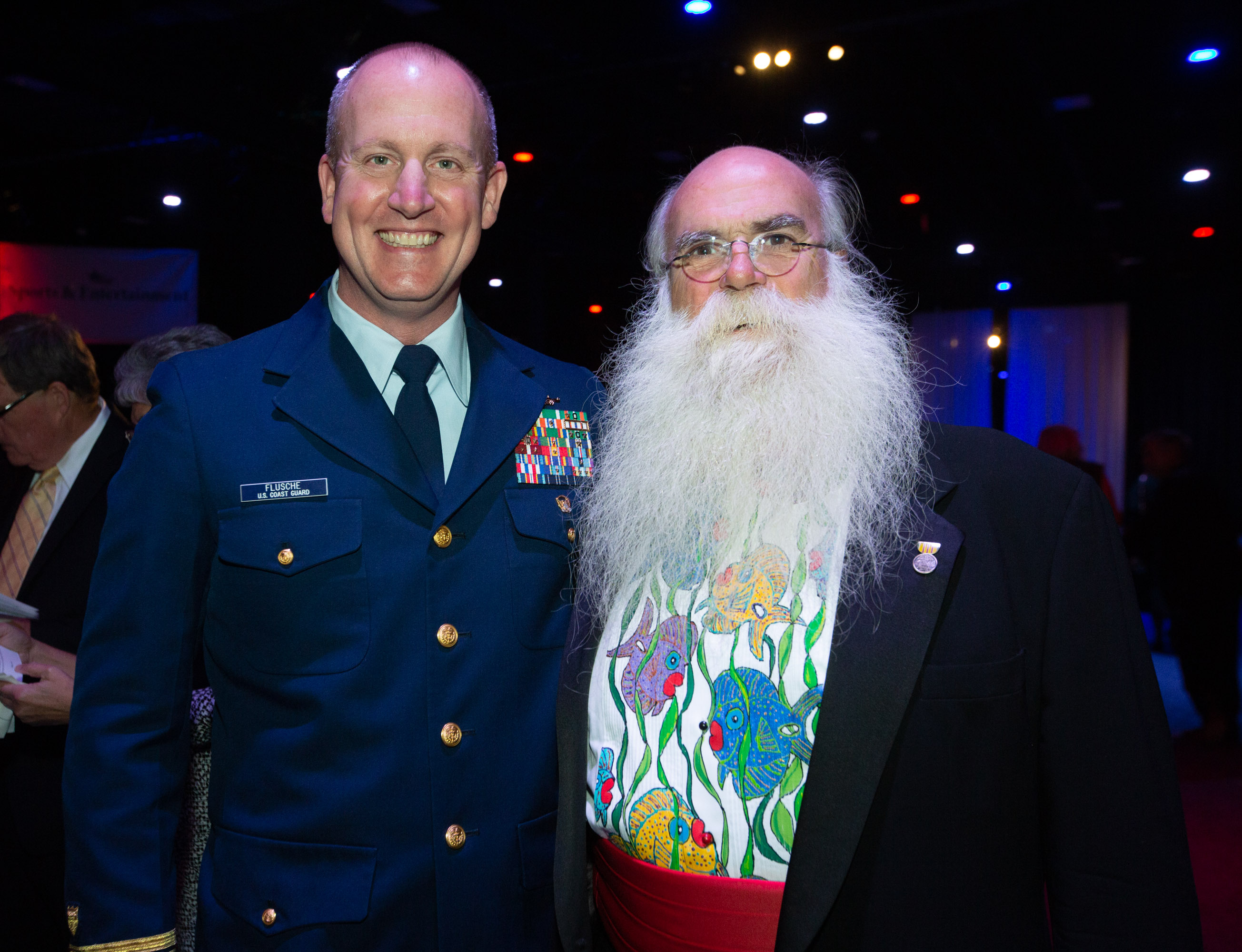 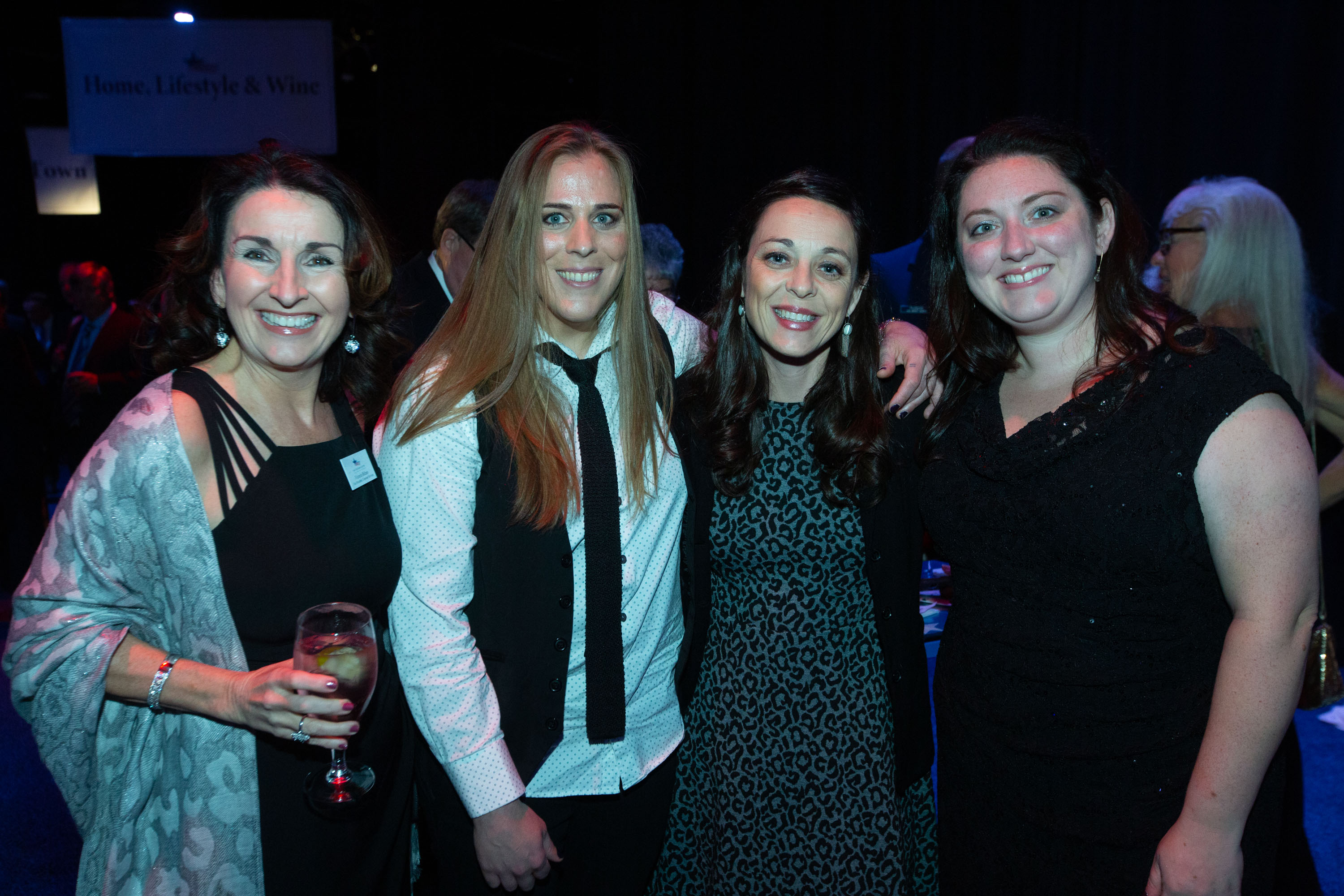 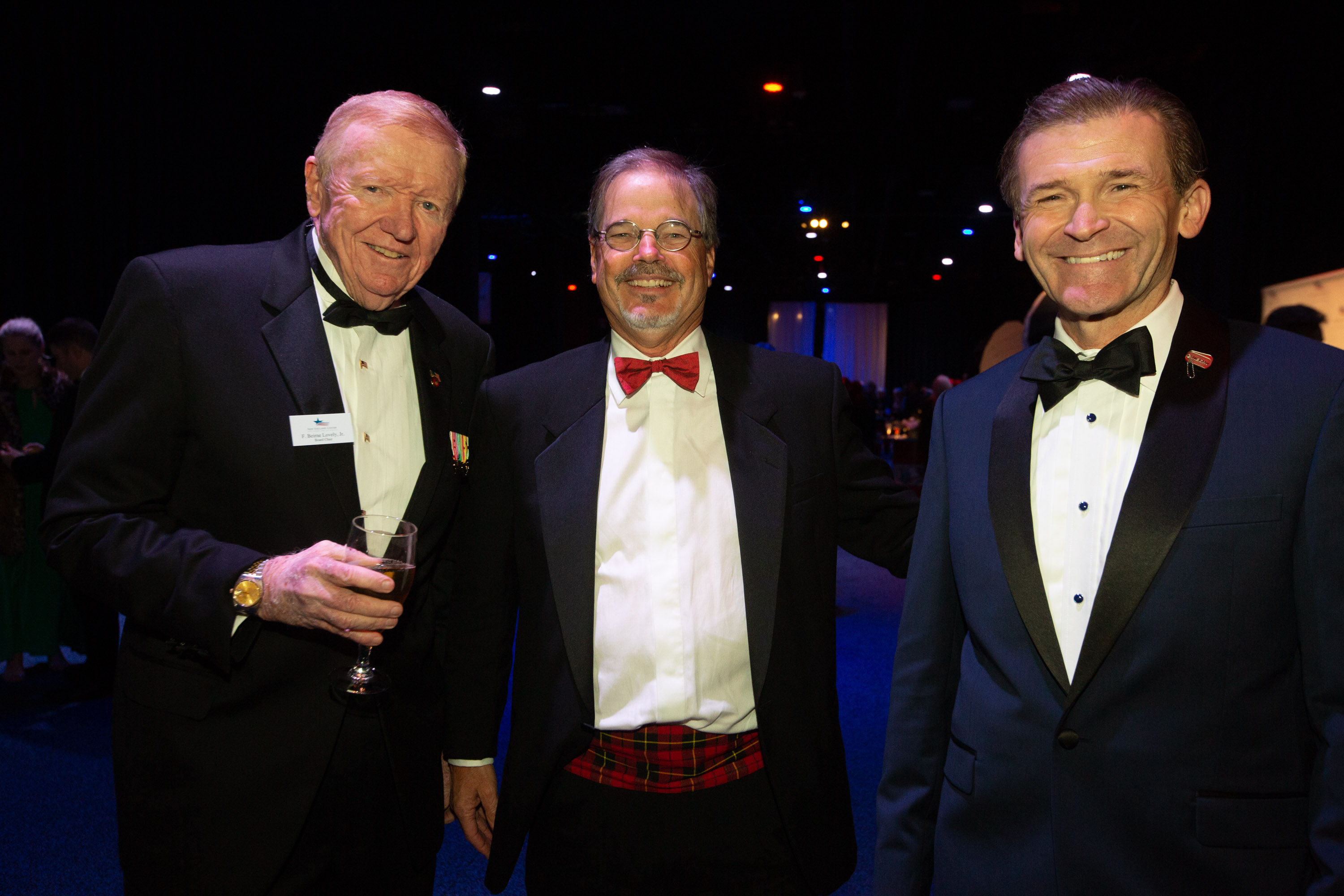 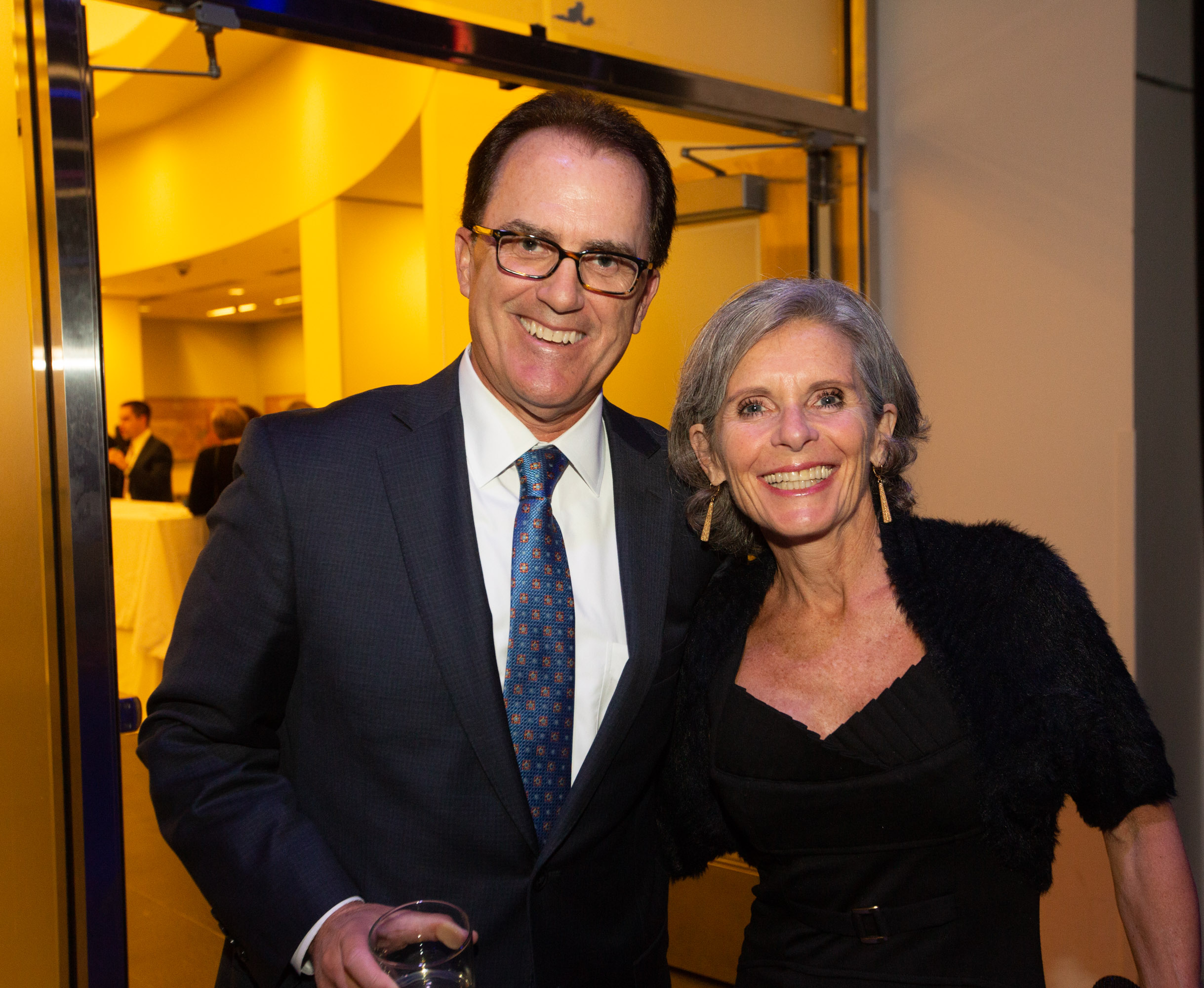 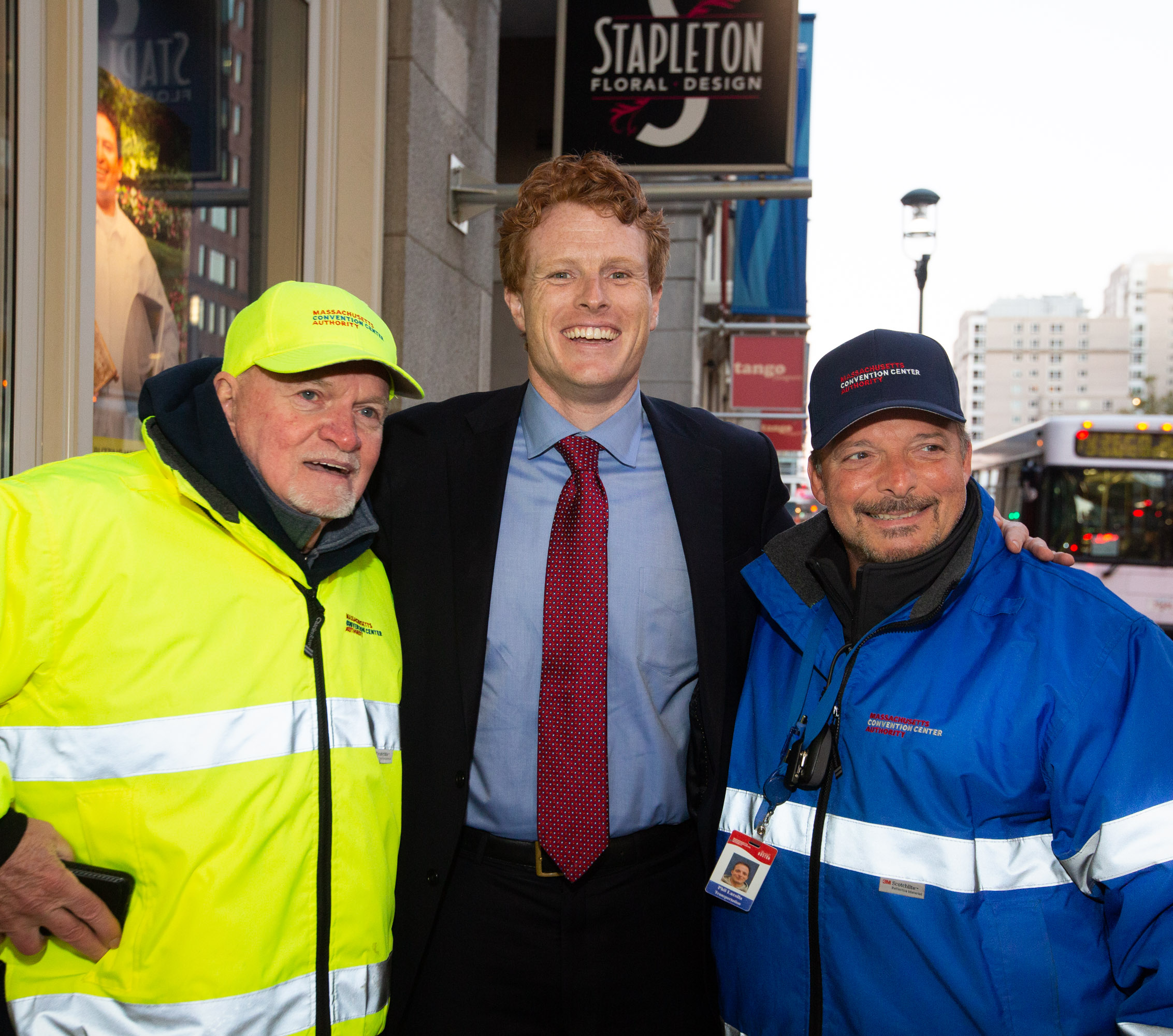 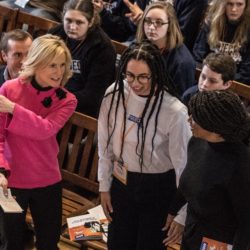 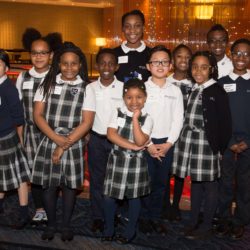 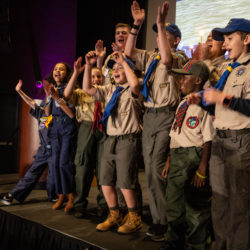 Bill Brett Boston
Breaking: Dorchester Reporter has a developing story on a proposal for the old Bayside Expo Center that includes the Santander site as well. New area to be called Dorchester Bay City.

Dorchester Reporter on Twitter
“NEW: Development team files detailed plans for Bayside site, which will be re-named Dorchester Bay City. Includes Santander site on Morrissey as well. Here's our first look at what it could look like in a deal that could net UMass Boston up to $235M. Story to come.”
twitter.com
10    View on Facebook

Bill Brett Boston
While so many were waiting to hear back on whether they qualified for a loan, a convicted bank robber sought some $4.7 million in fraudulent loans.

Bank robber sought $4.7M in stimulus loans for businesses that didn't exist, says DOJ
Banks paid out nearly $600,000 before the scheme was caught, the government said.
wcvb.com
6    View on Facebook