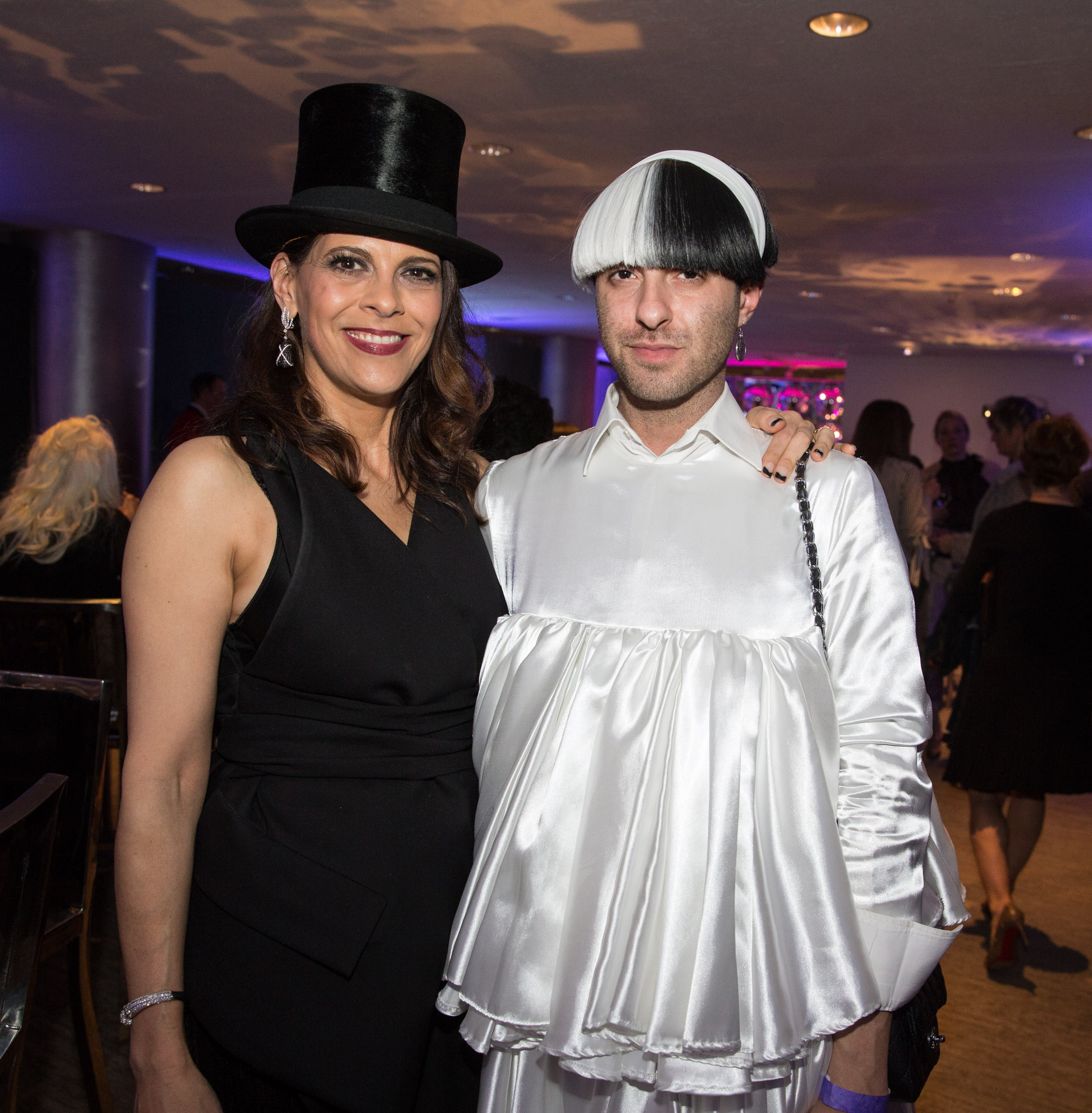 BOSTON — 150 guests attended the Museum of Fine Arts Boston’s special VIP pre-event reception on Friday, March 15, 2019 to mark the opening of “Gender Bending Fashion,” an exhibition that opens on March 21 and will be on view through August 25 at the Fenway museum.

After the VIP event, the museum opened its doors to more than 2,000 guests who danced, mingled and celebrated fashion until the wee hours of morning.

Gender Bending Fashion also explores how the garments on view can speak broadly to societal shifts across the past century, including changing gender roles; ongoing efforts toward LGBTQIA+ rights and racial equality; and the rise of social media as a powerful tool for self-expression. 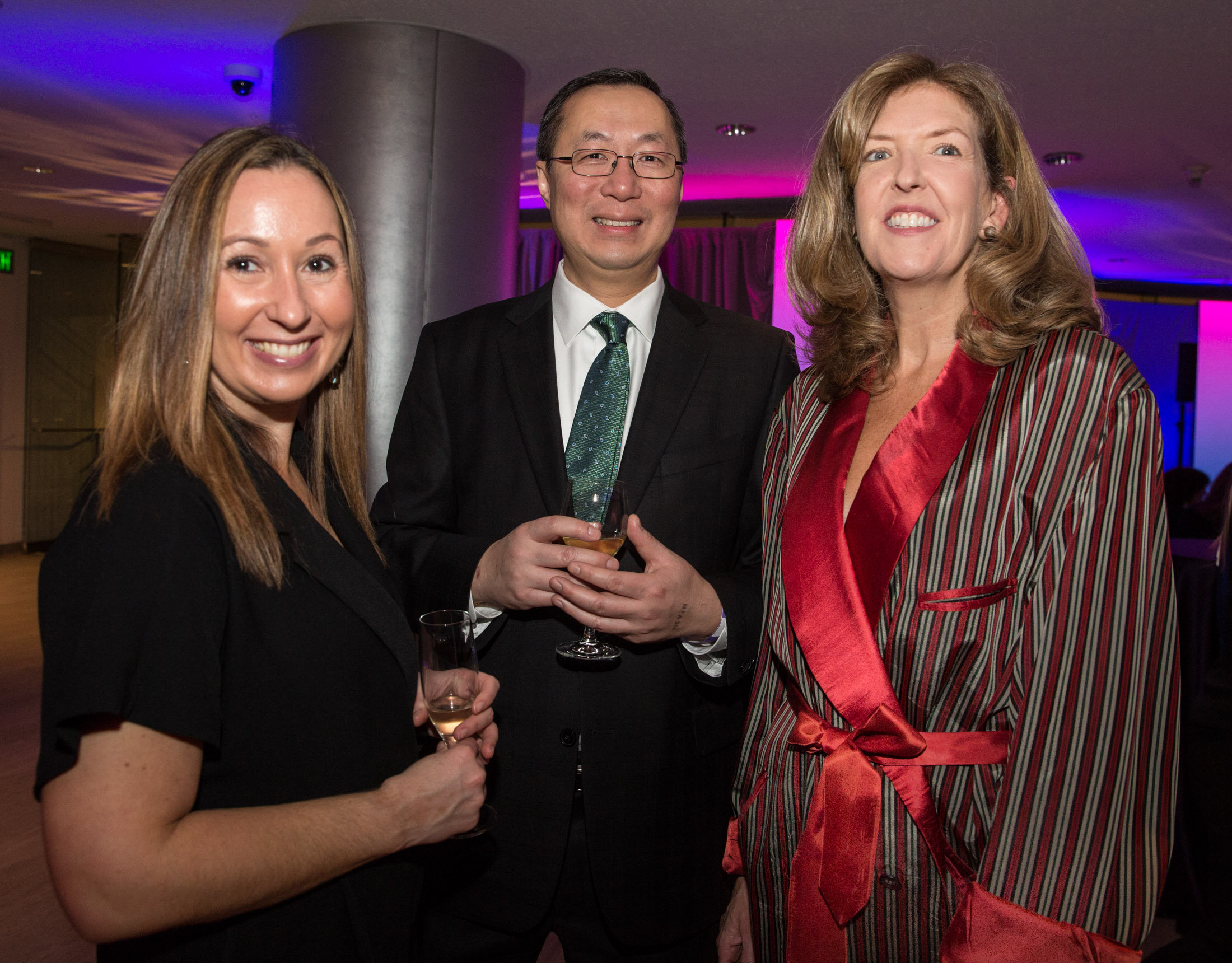 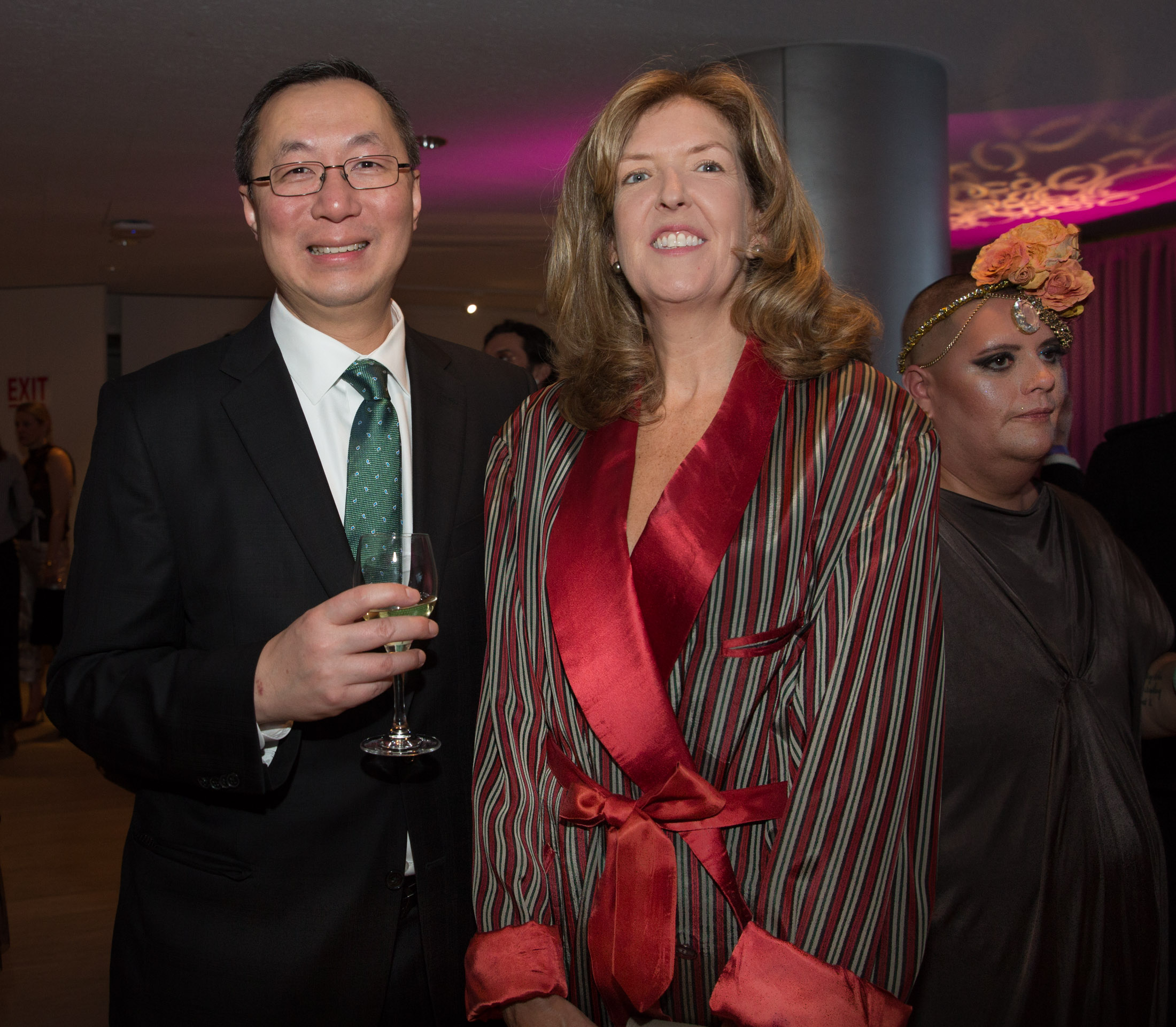 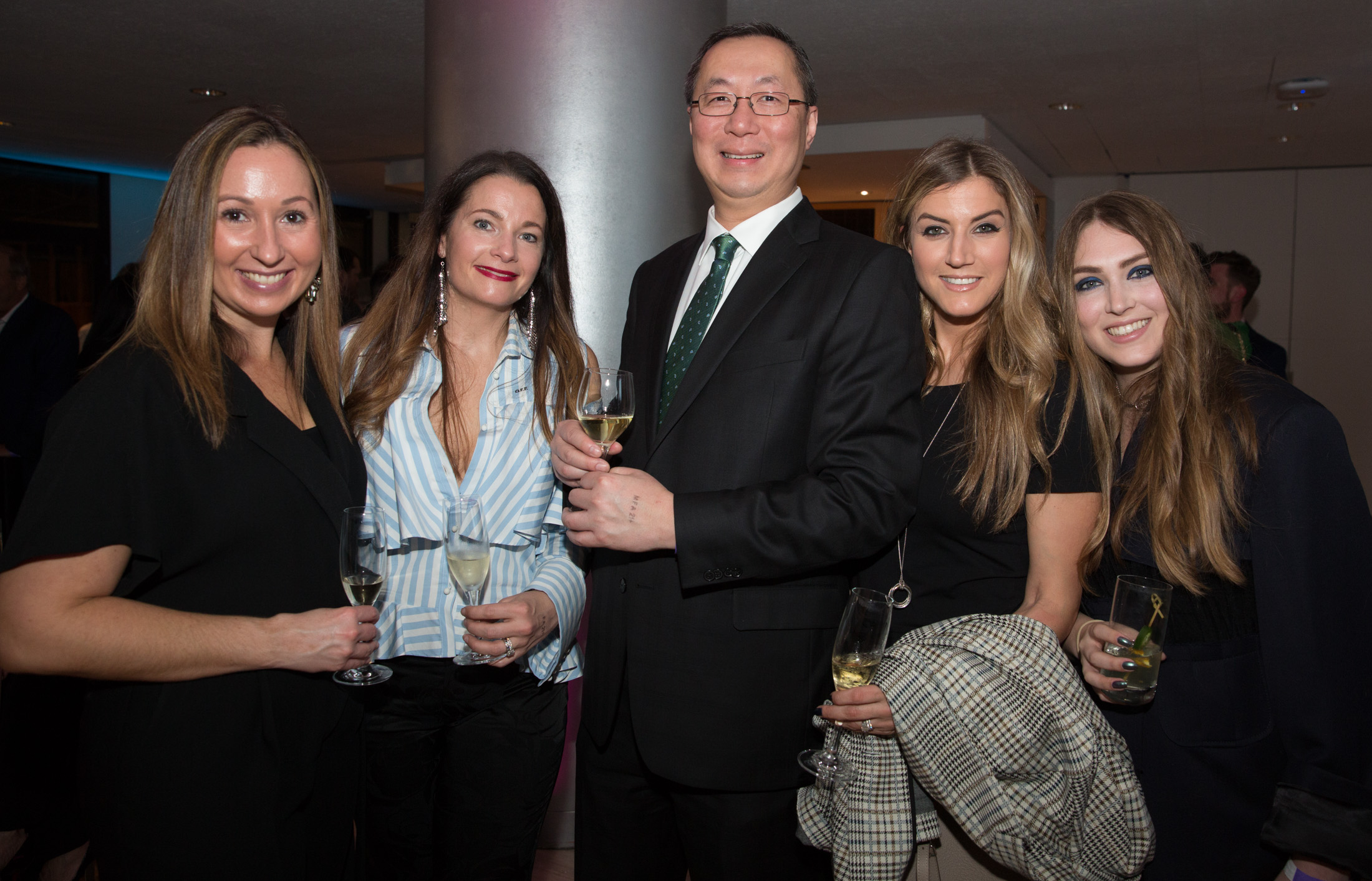 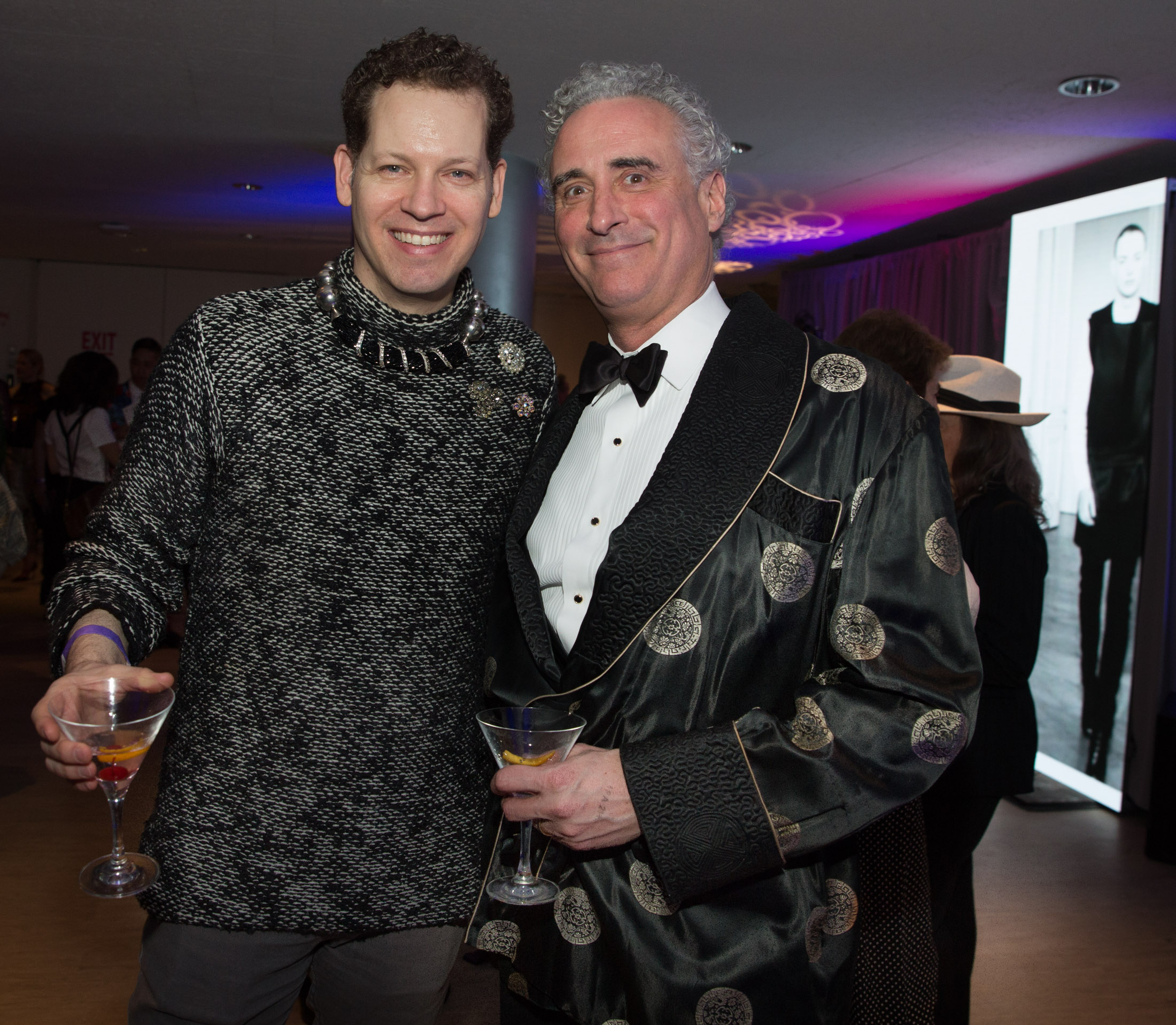 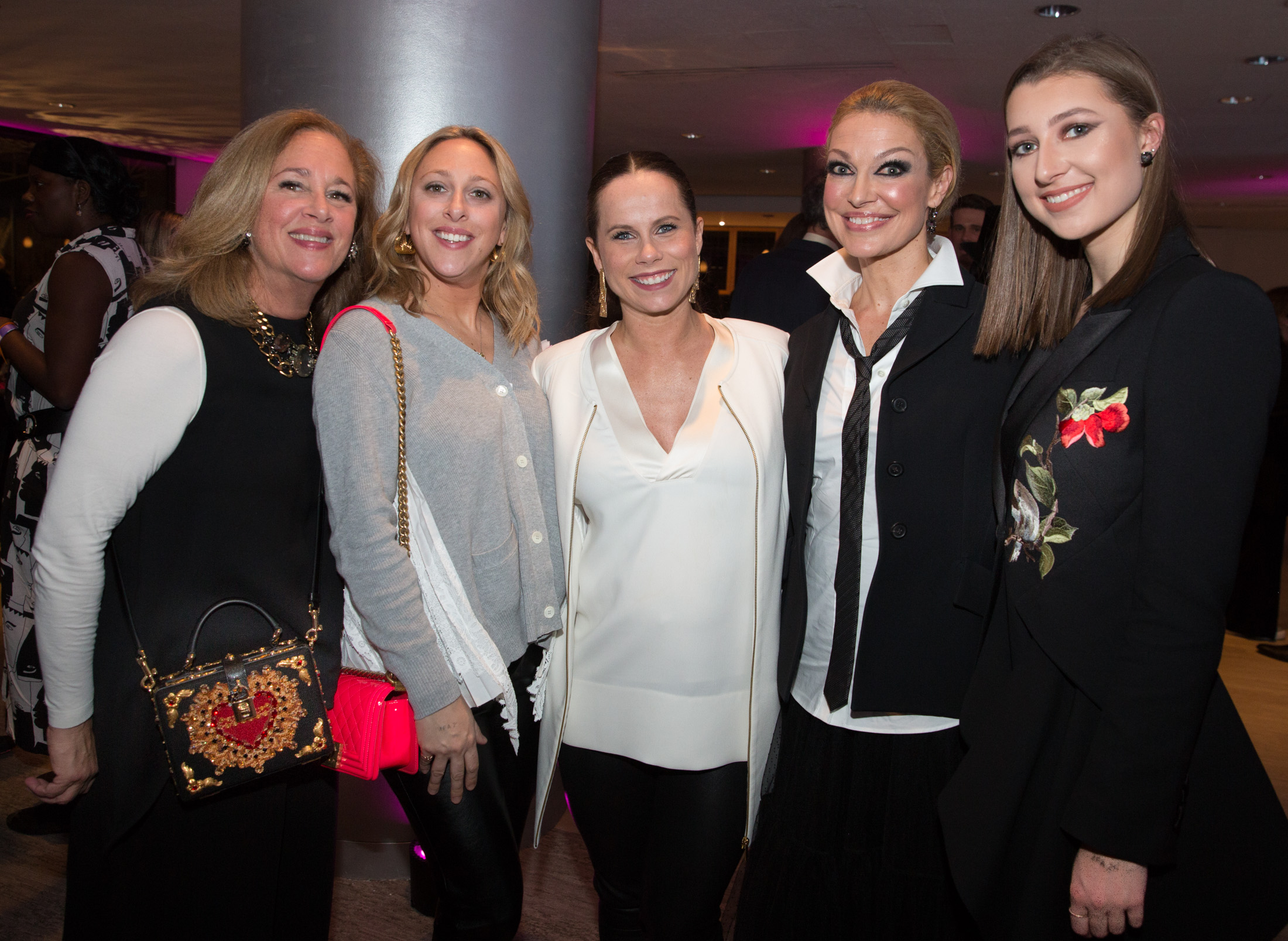 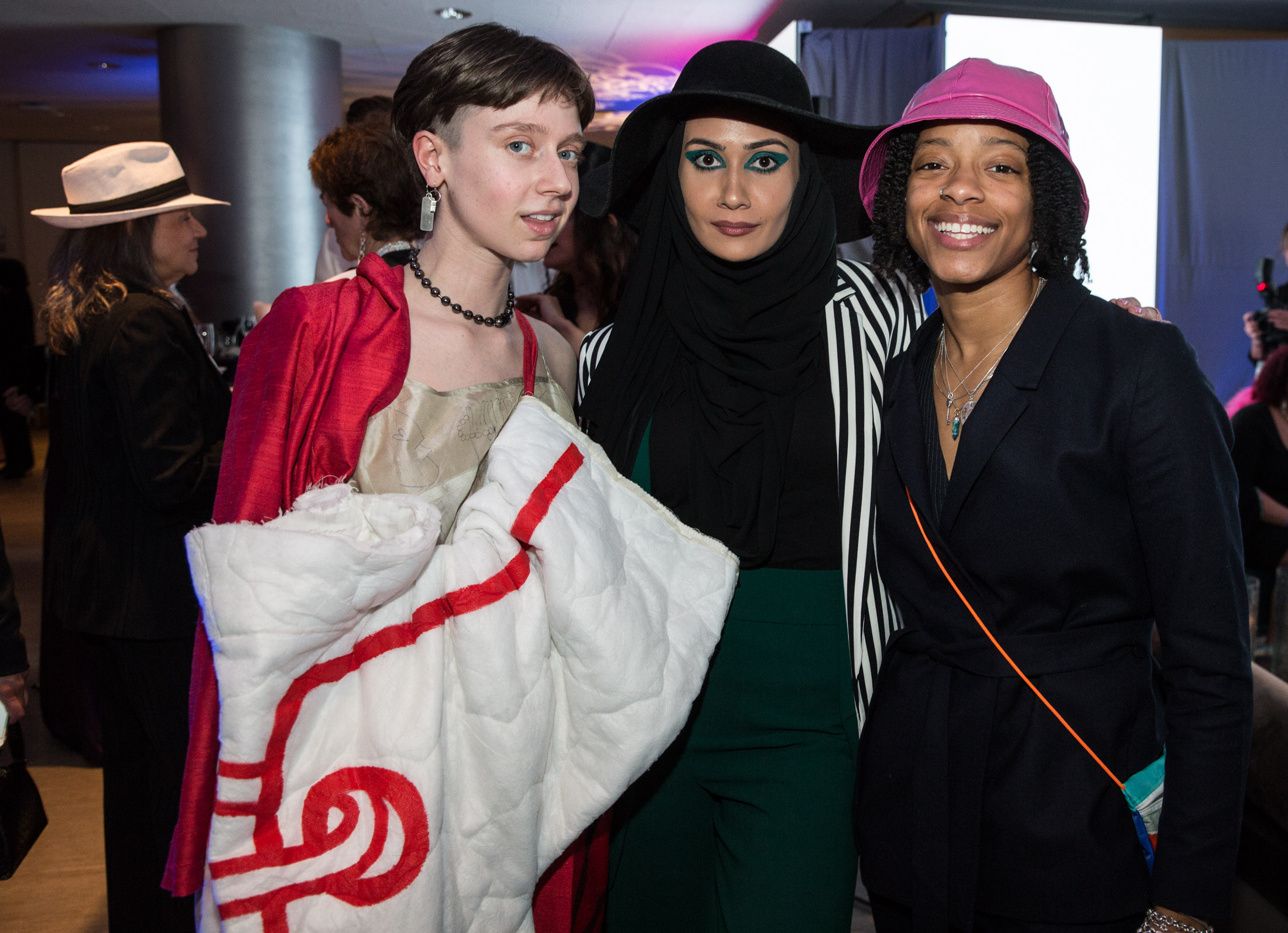 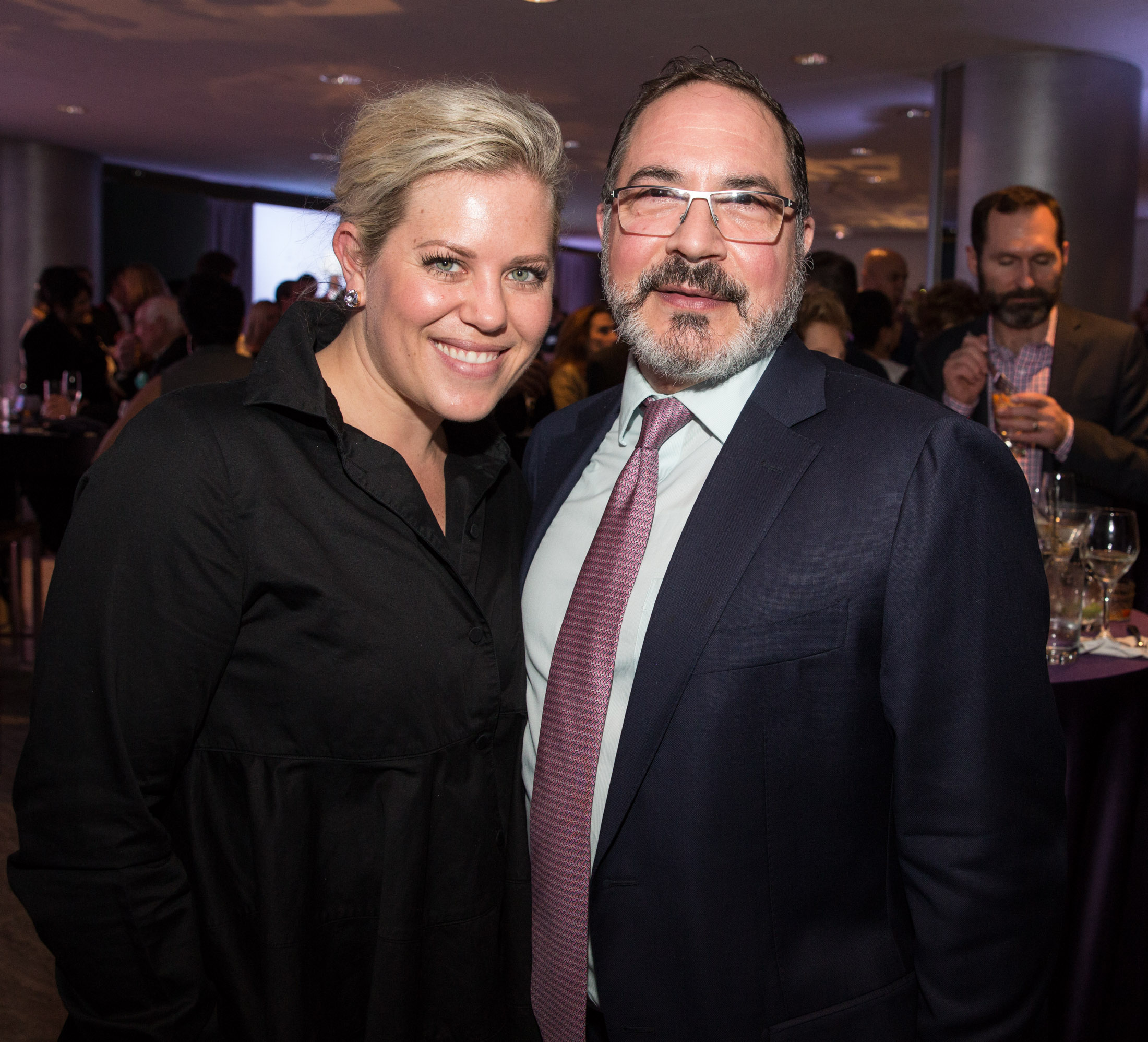 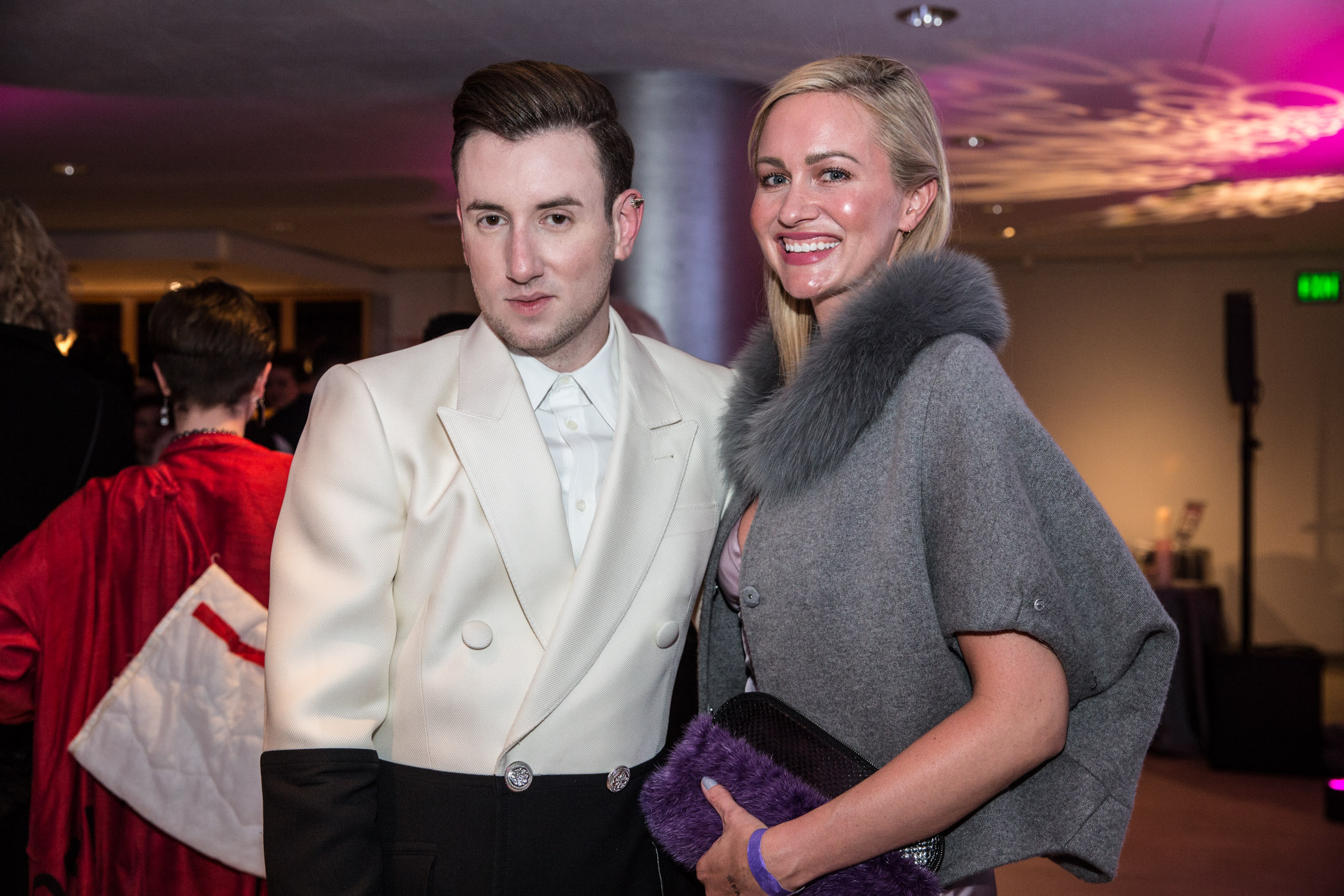 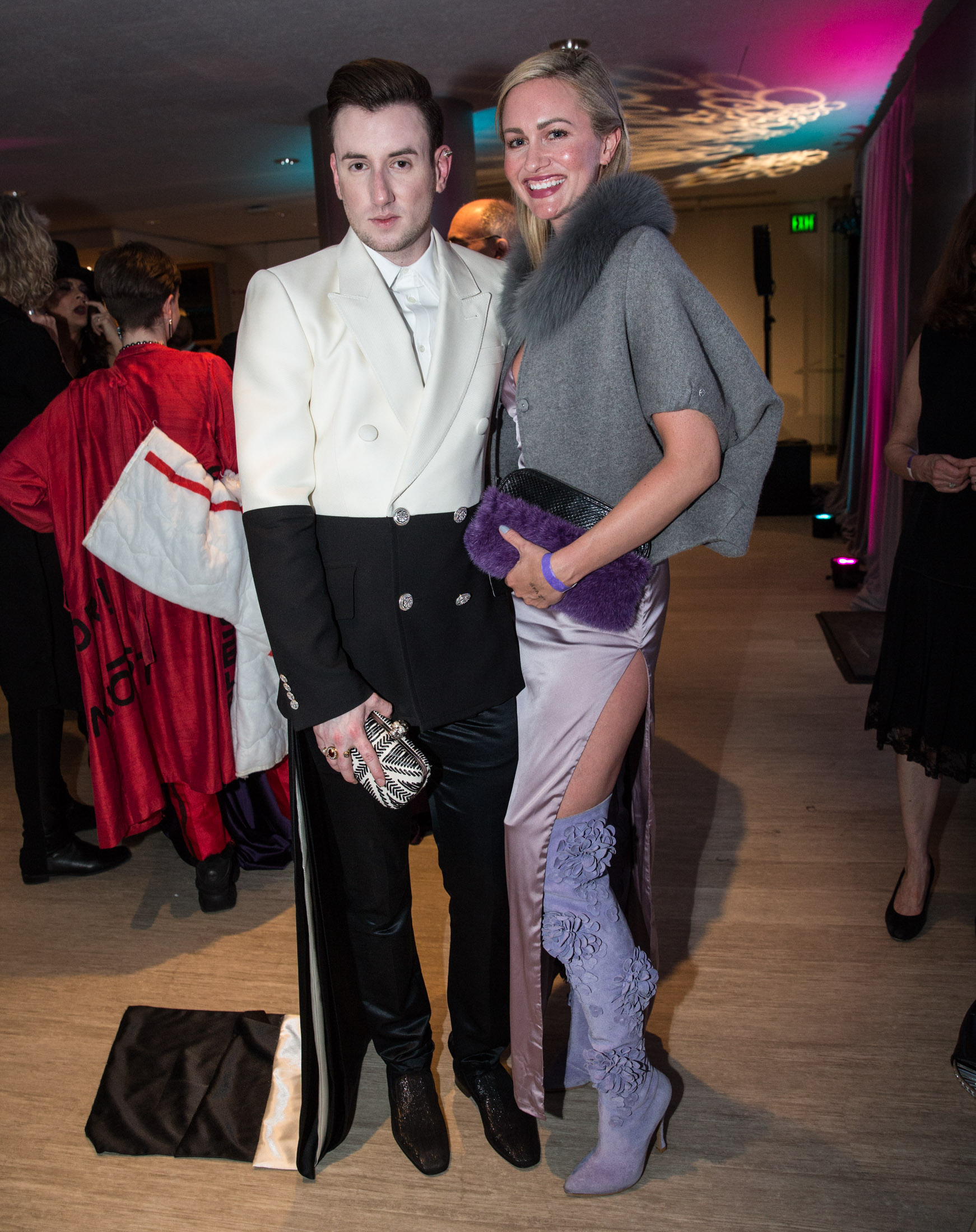 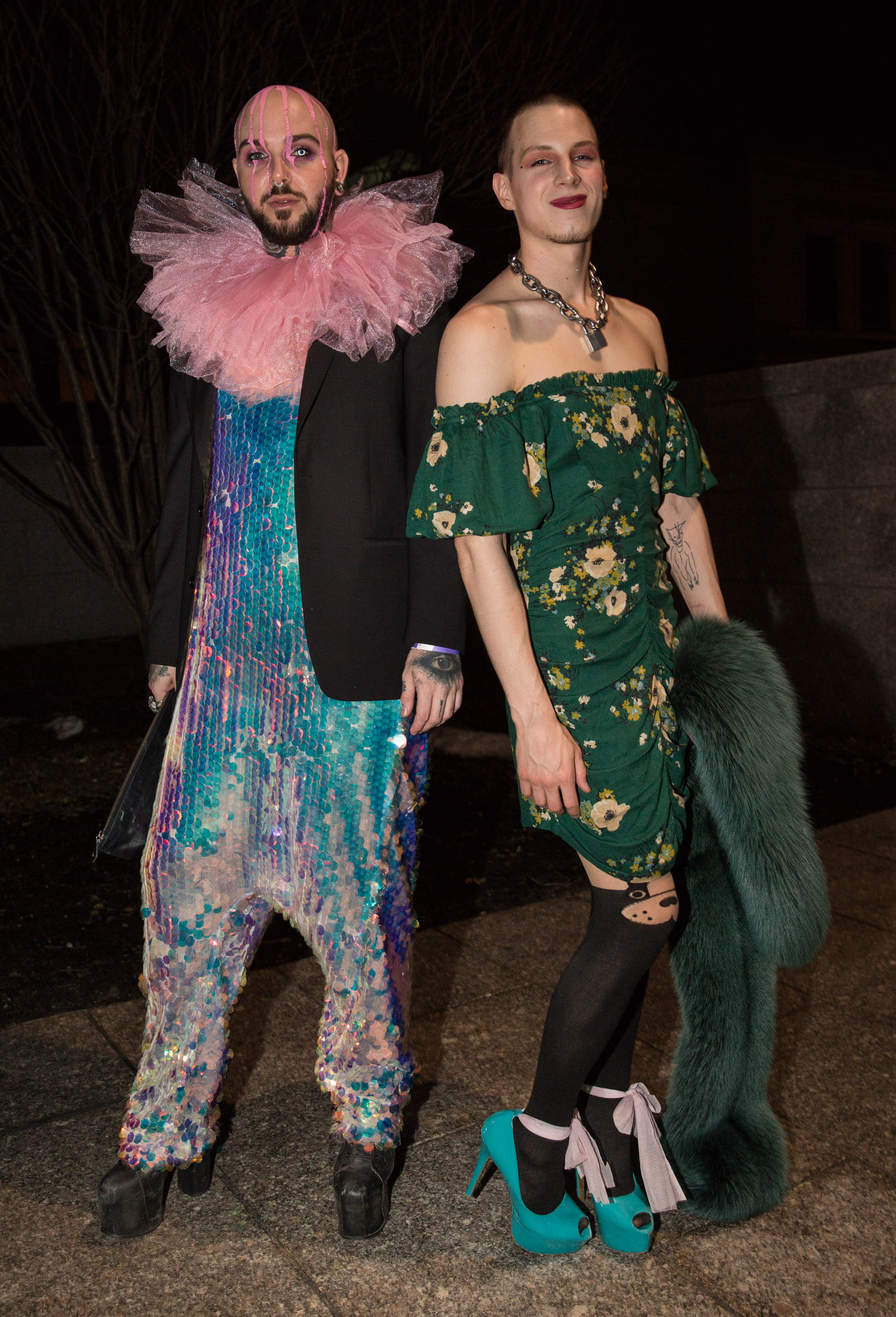 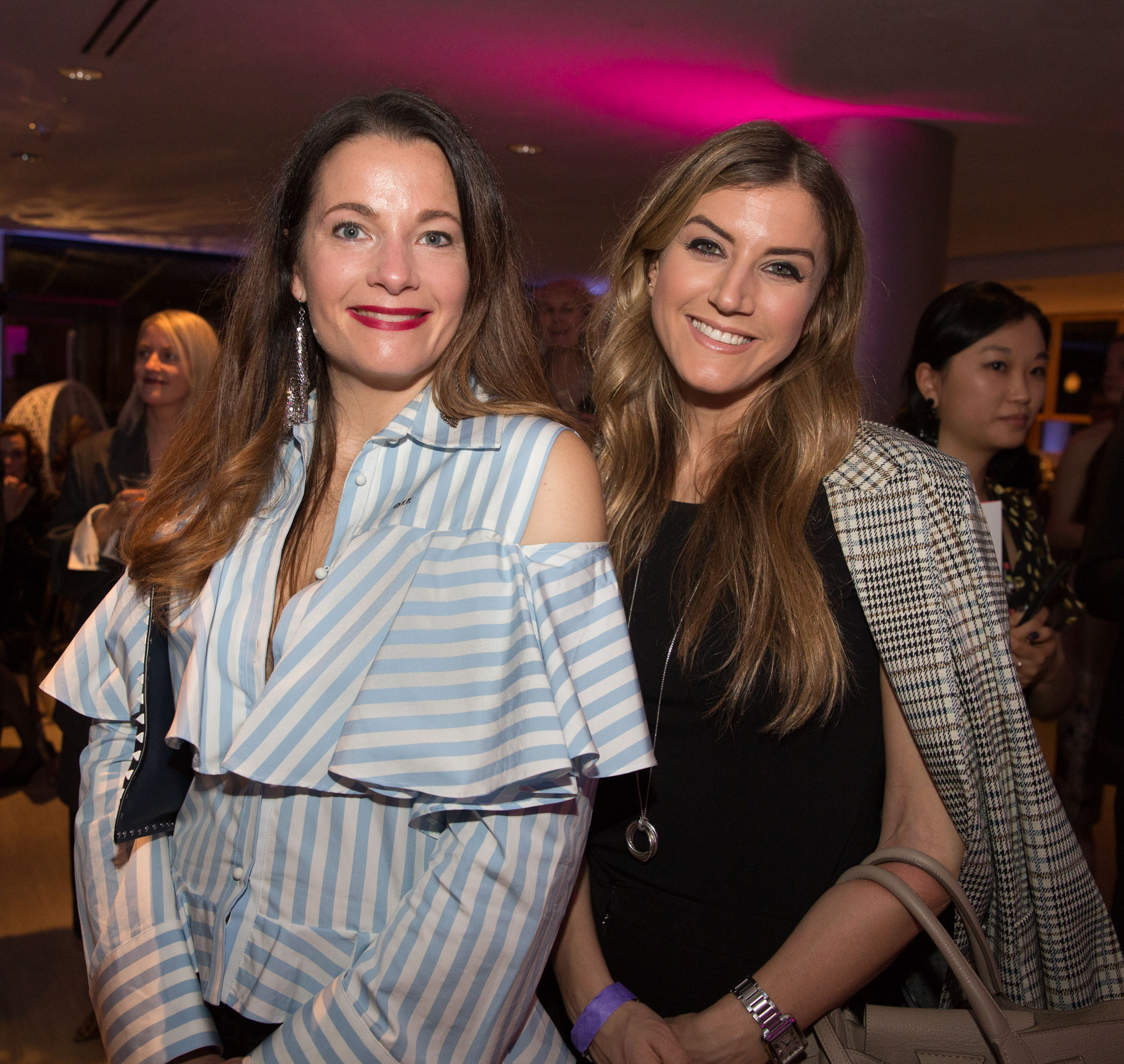 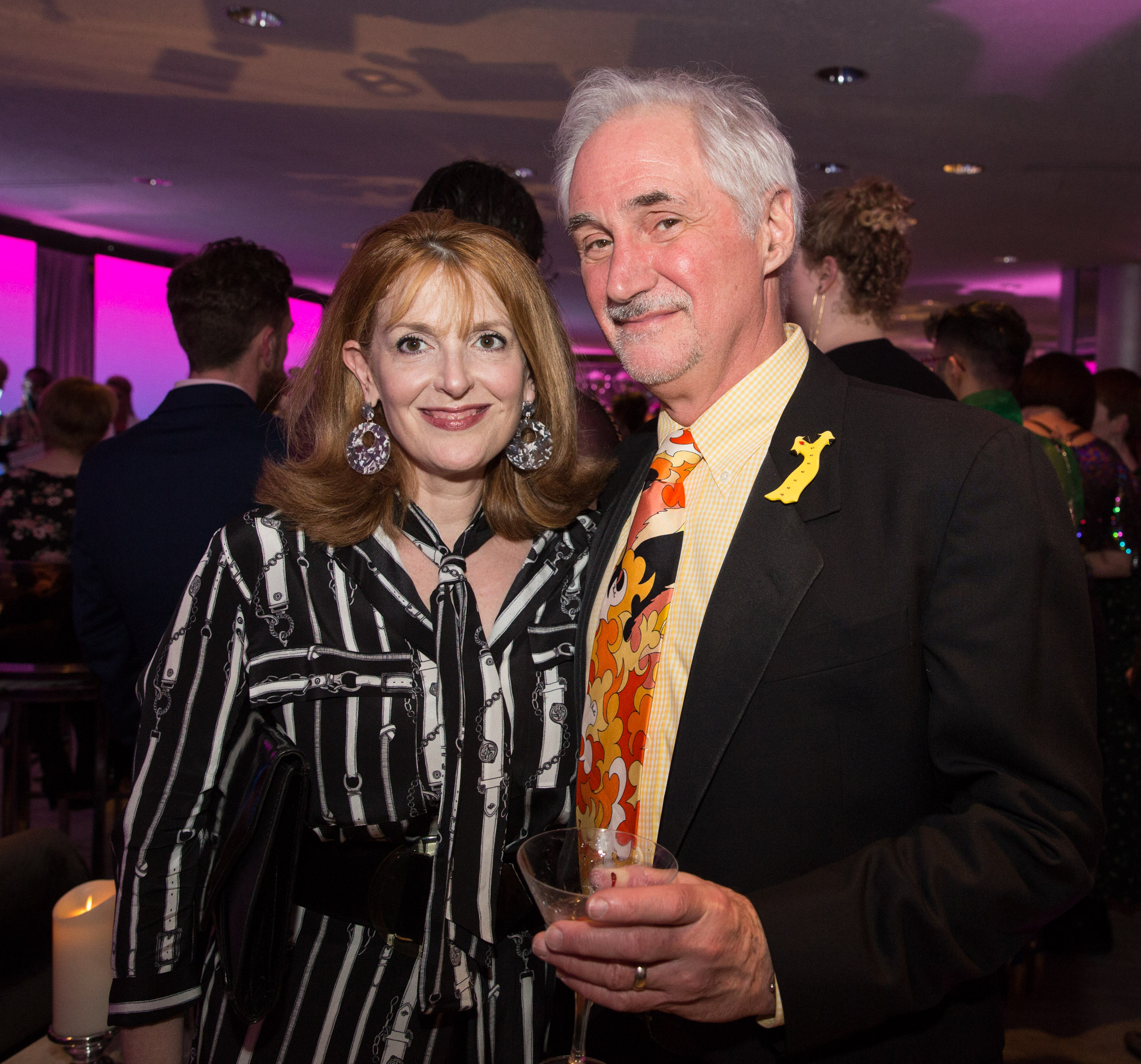 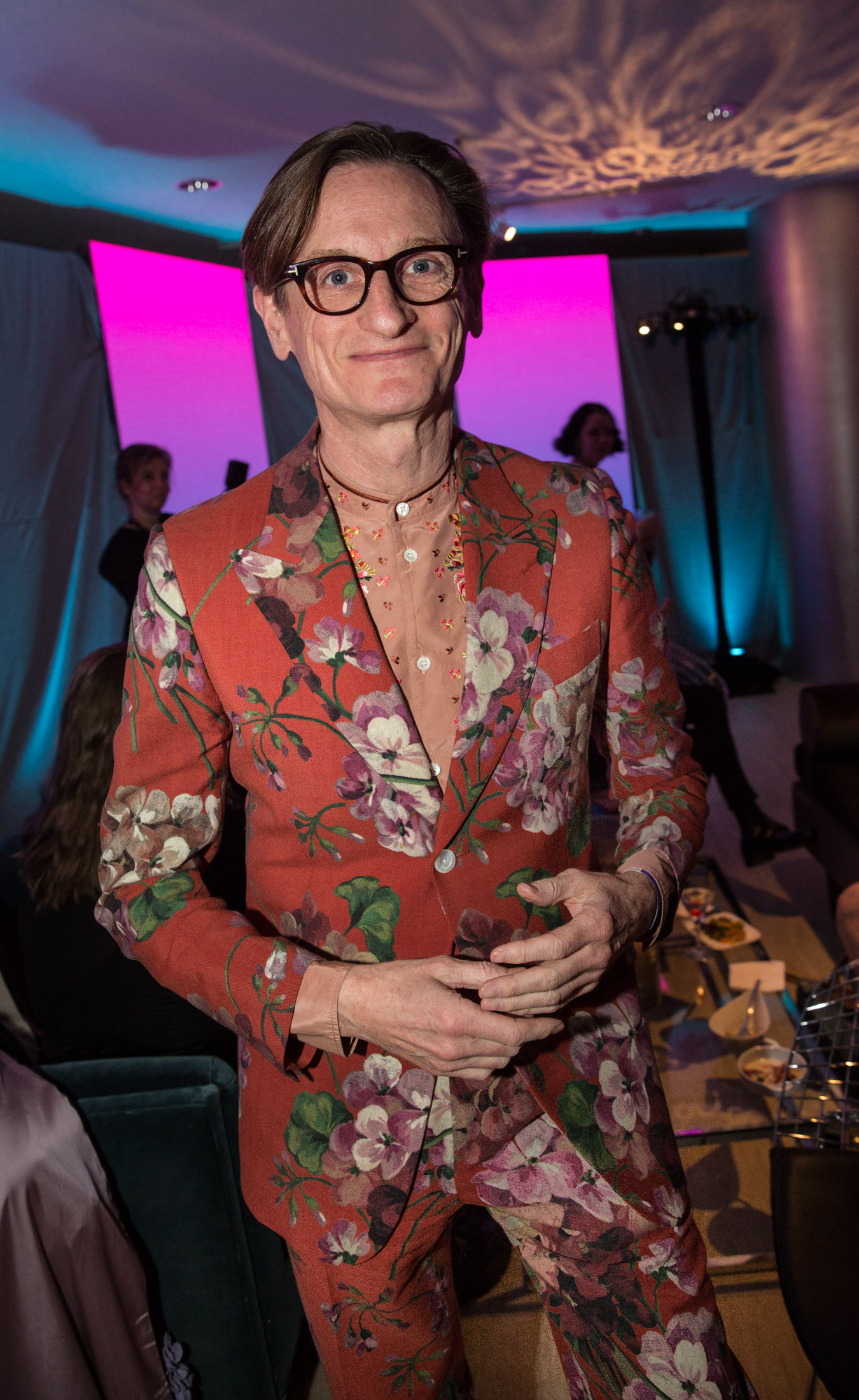 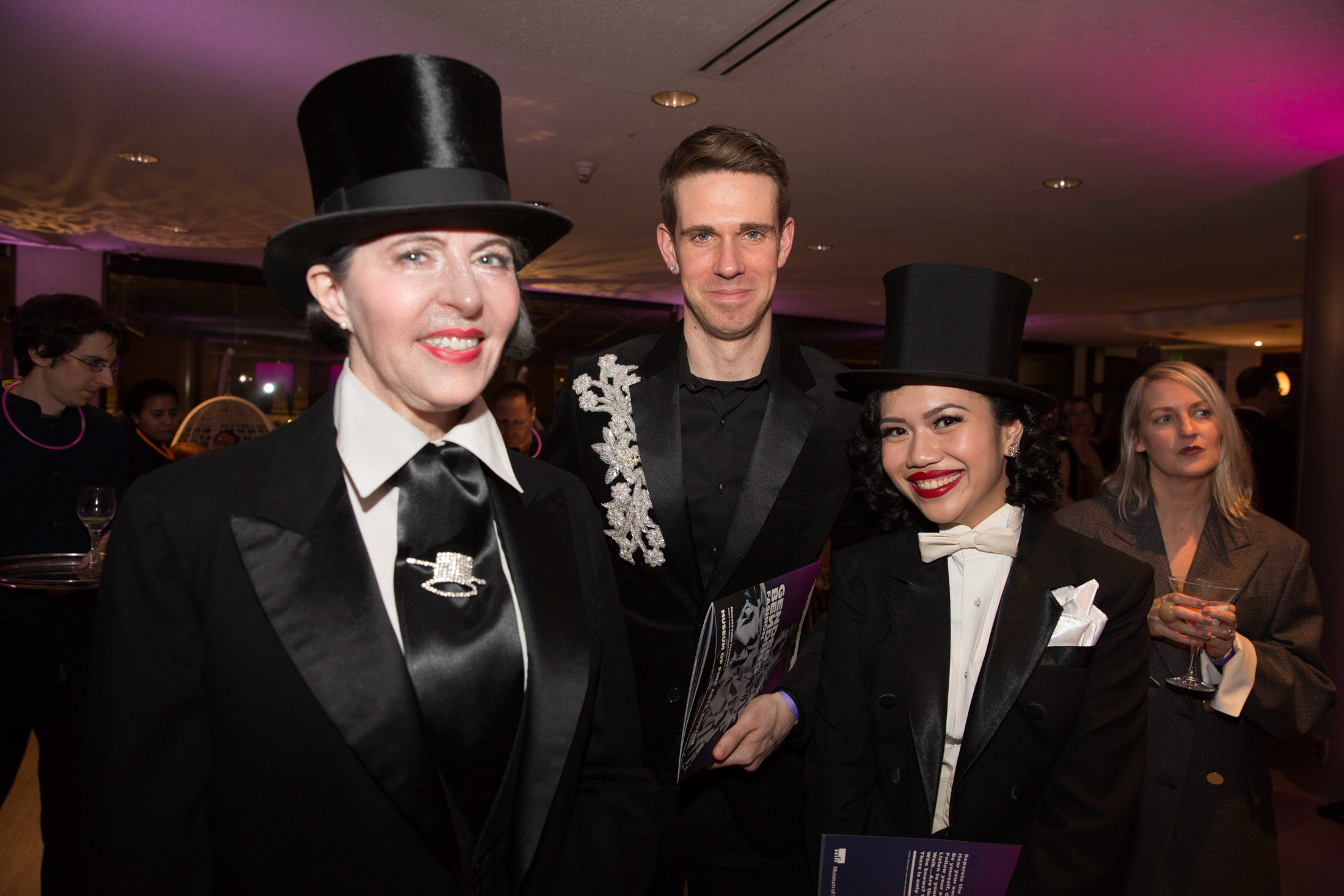 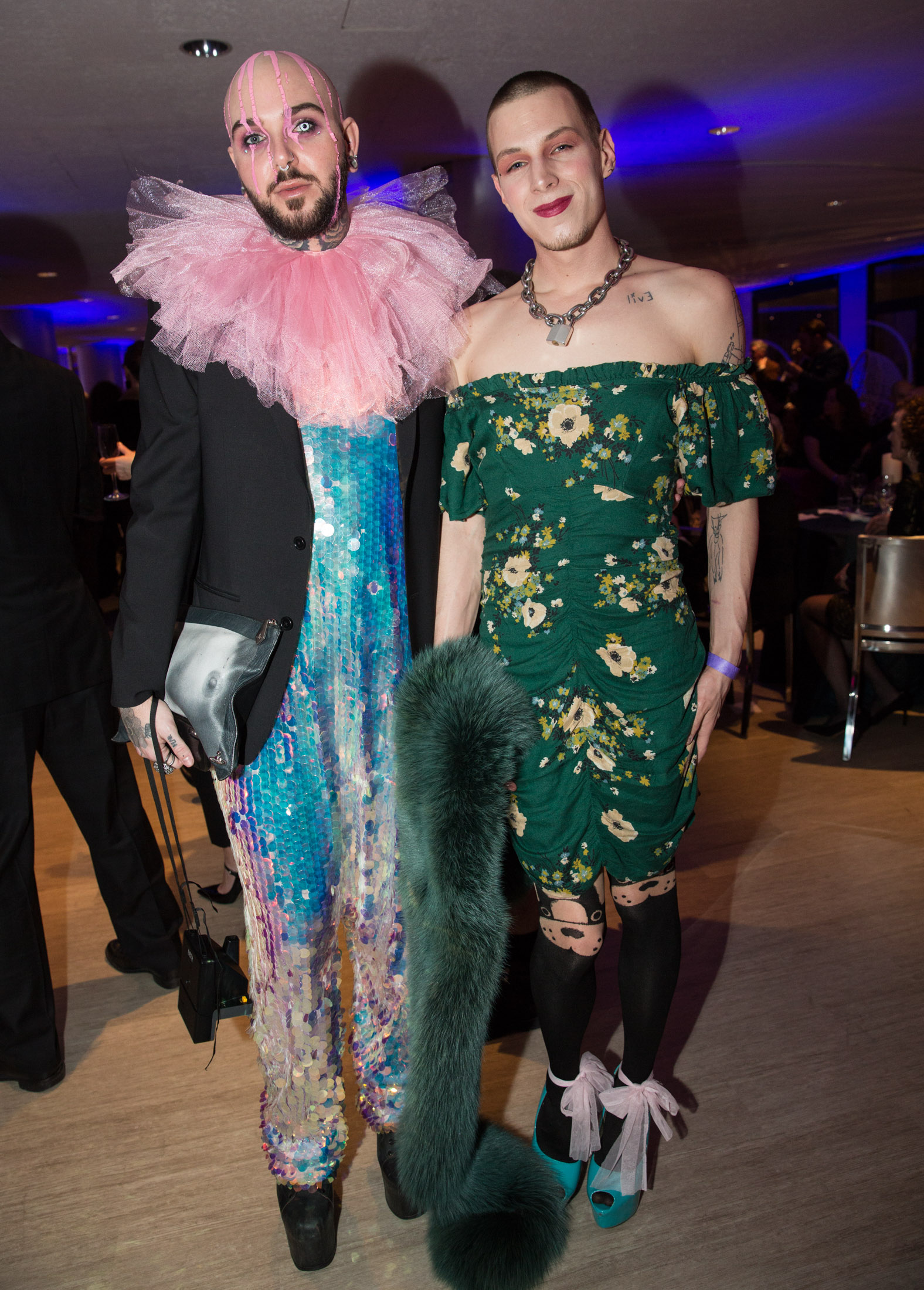 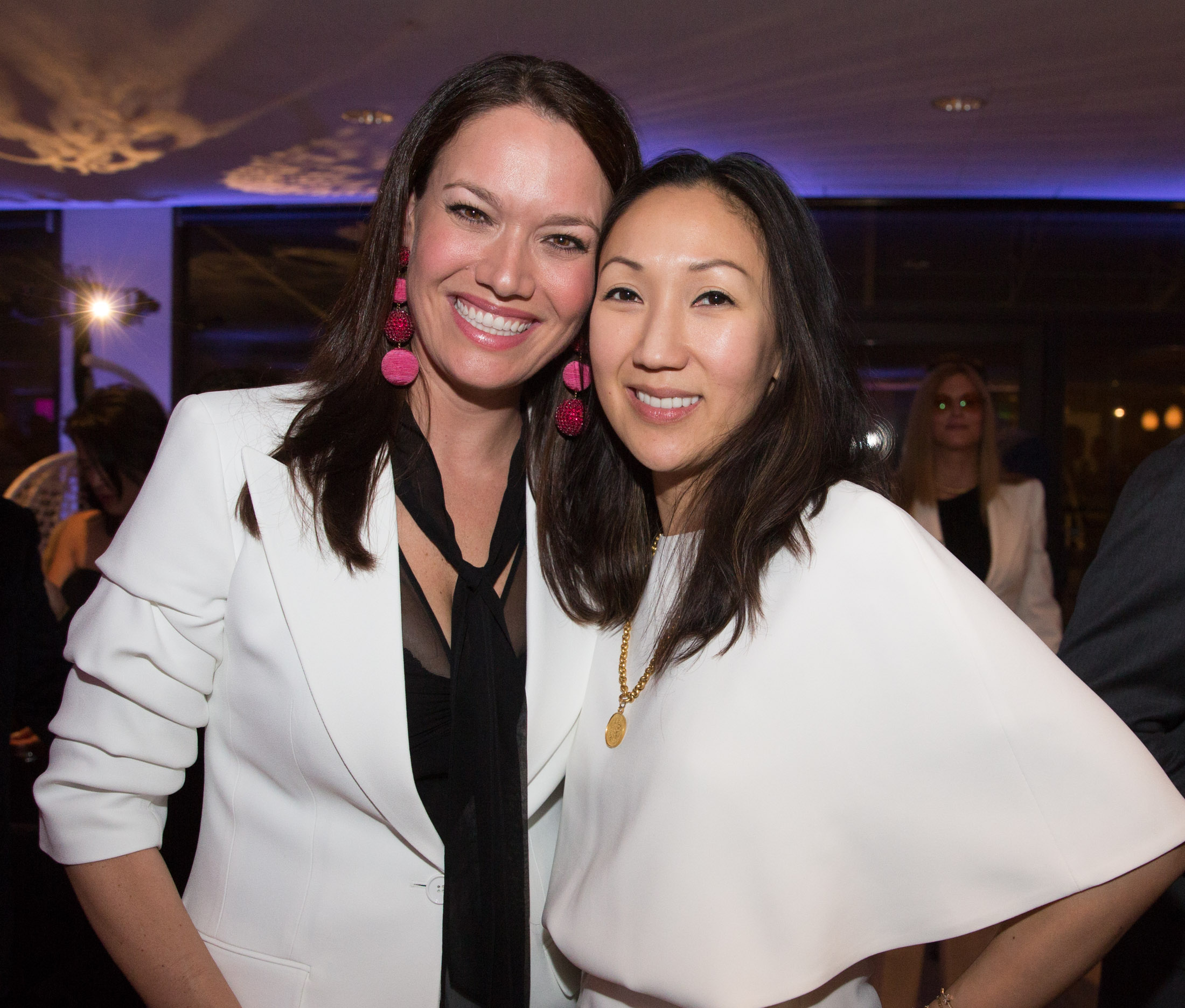 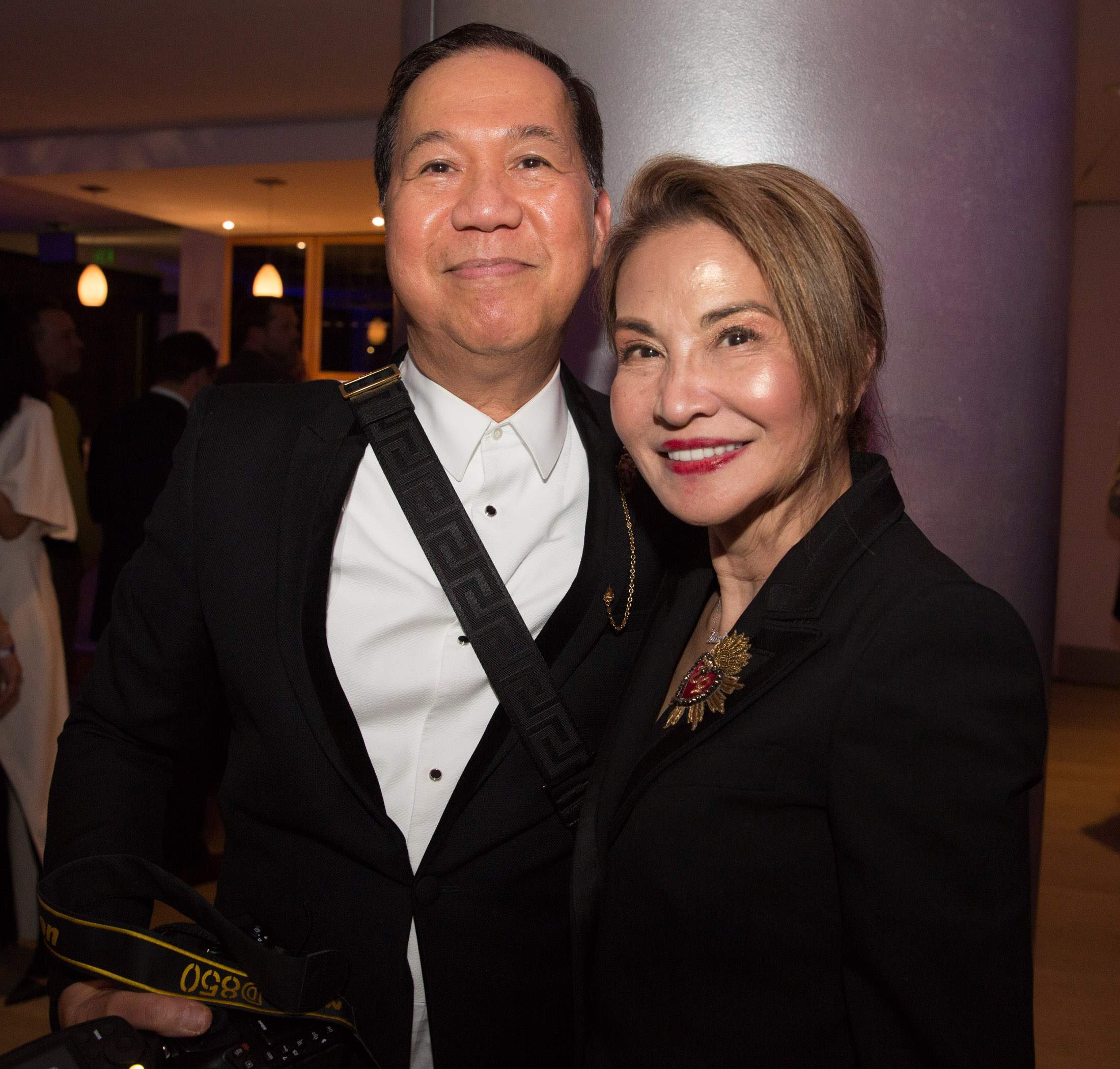 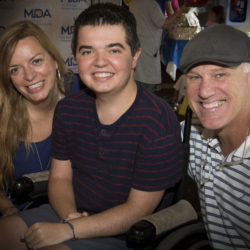 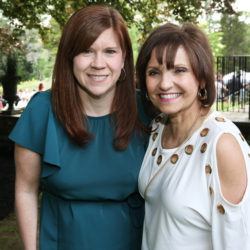 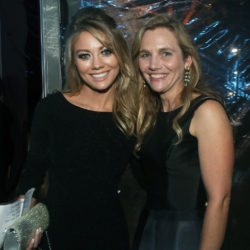