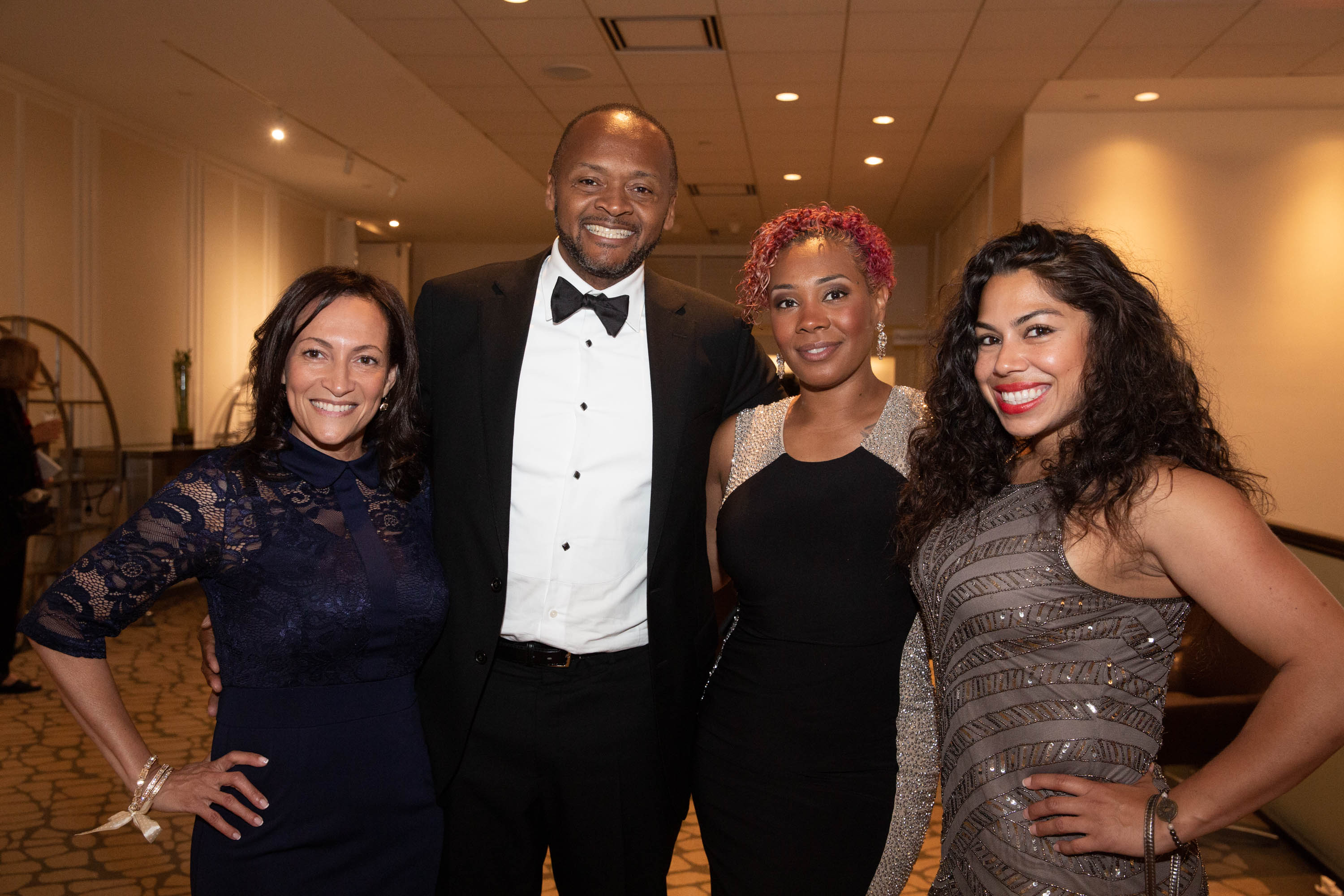 The event was held on June 7, 2019 at the Westin Copley Place hotel.

As a major architect of the state’s sequential health care reform laws, Leader Mariano has been a longtime proponent of health centers, recognizing their unique role in helping the Commonwealth expand patient access, improve quality, and contain costs across the health system. Most recently, the Majority Leader is spearheading legislative efforts to establish a Community Health Center Transformation Fund intended to alleviate the severe financial distress some health centers are facing while also positioning them to transform under MassHealth’s groundbreaking healthcare delivery initiatives, according to a press release from the organization.

Assistant Secretary Tsai, along with Massachusetts Executive Office of Health and Human Services Secretary Marylou Sudders, has been the chief engineer of the state’s five-year value-based transformation initiative to improve care and lower costs within the state’s Medicaid program. As a central part of those efforts, Tsai has worked to keep primary care at the center of the state’s newly launched Accountable Care Organizations and to secure more than $115 million in federal Delivery System Reform Incentive Payment investments to build and strengthen healthcare infrastructure and workforce capacity across Massachusetts, including at community health centers, the press release said.

In addition to recognition for Mariano and Tsai, seven health center employees will be recognized for their outstanding achievements: 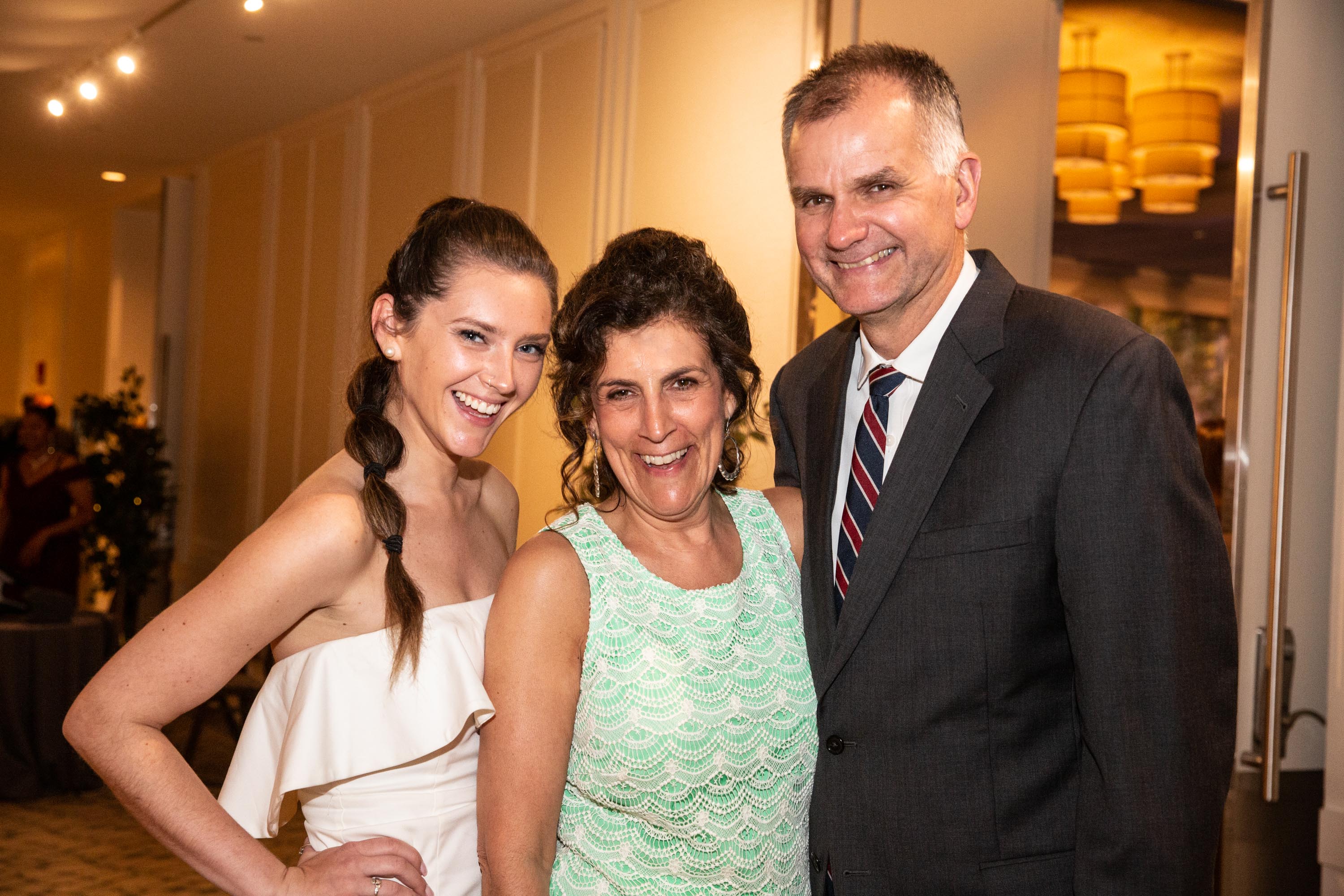 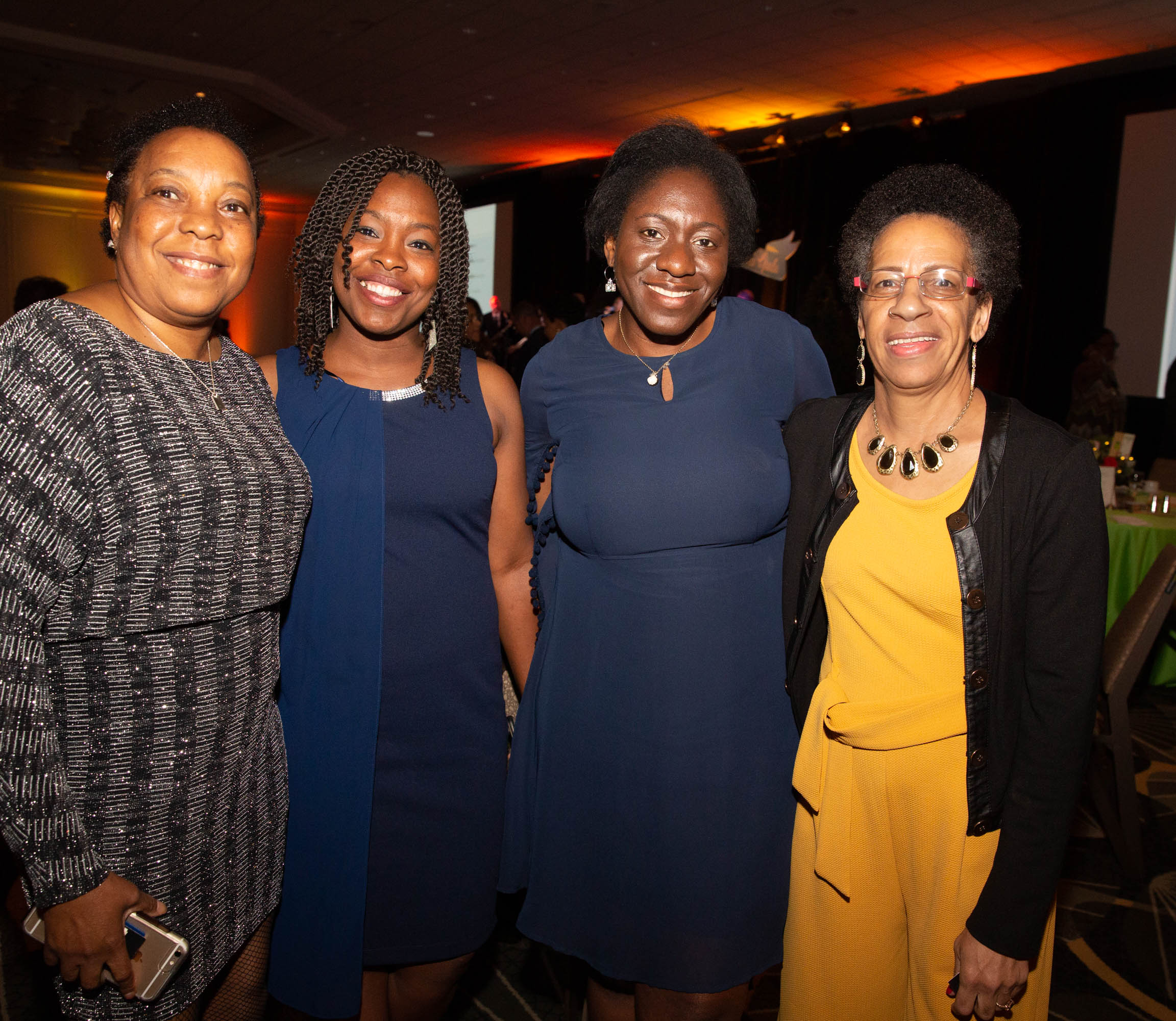 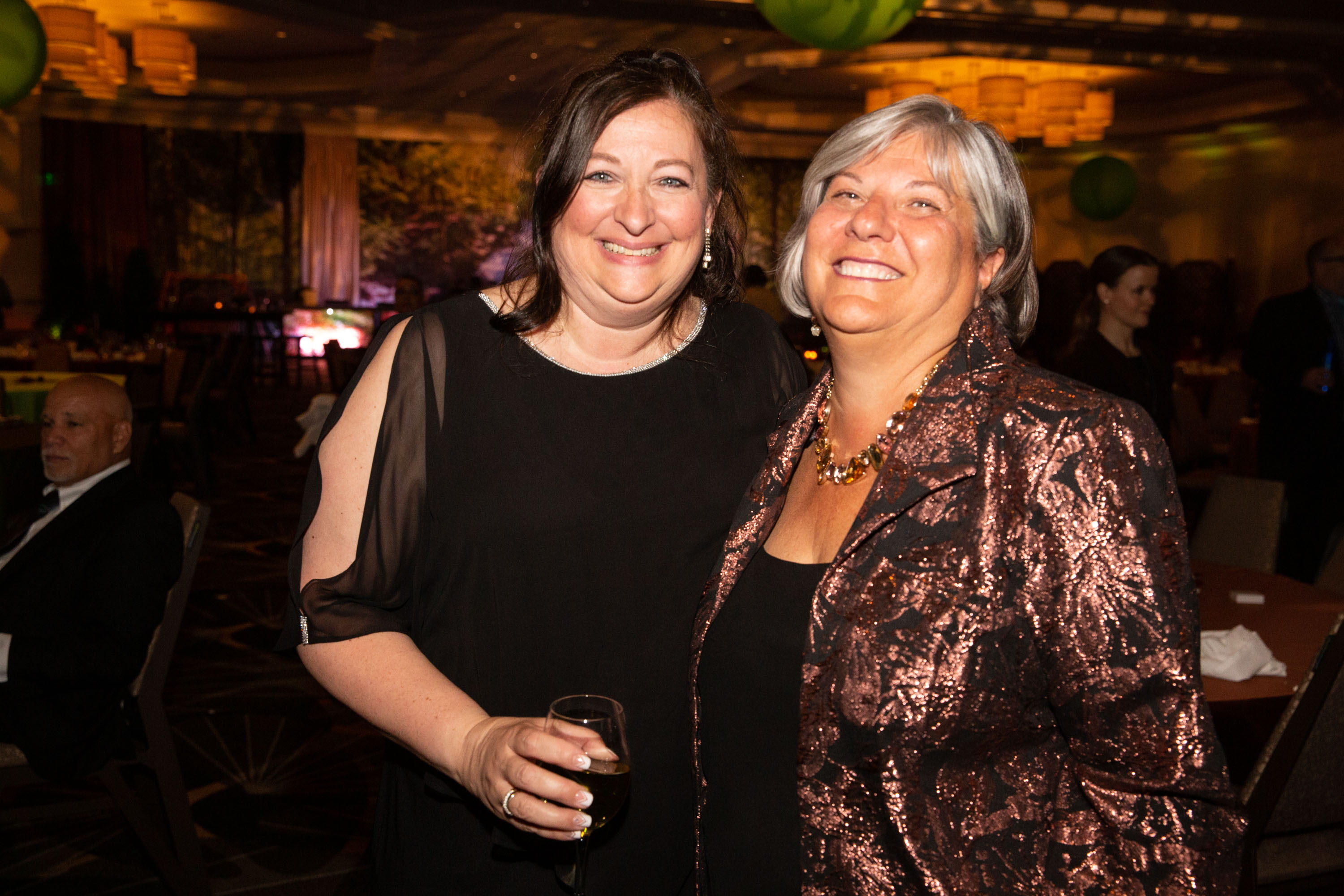 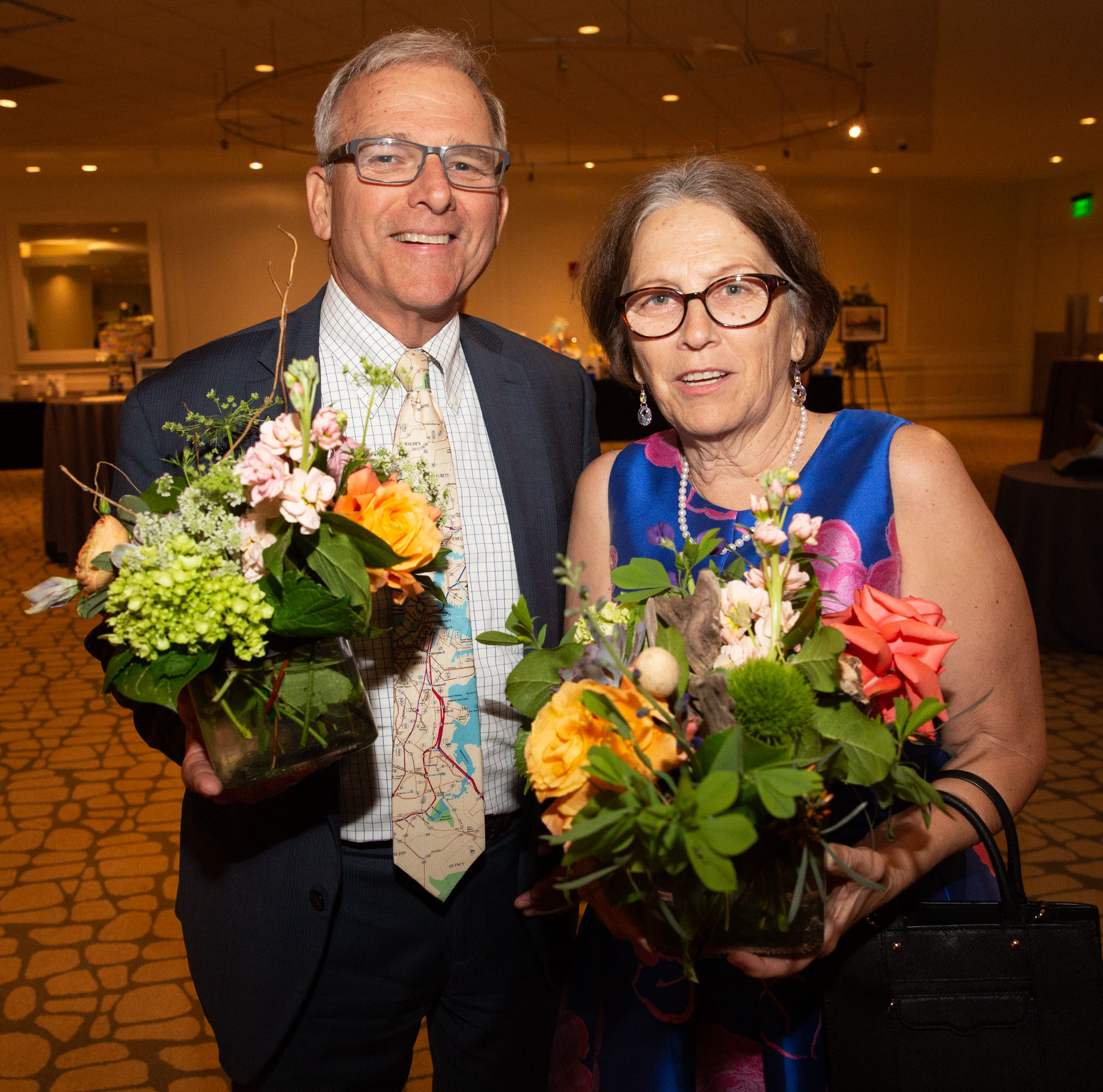 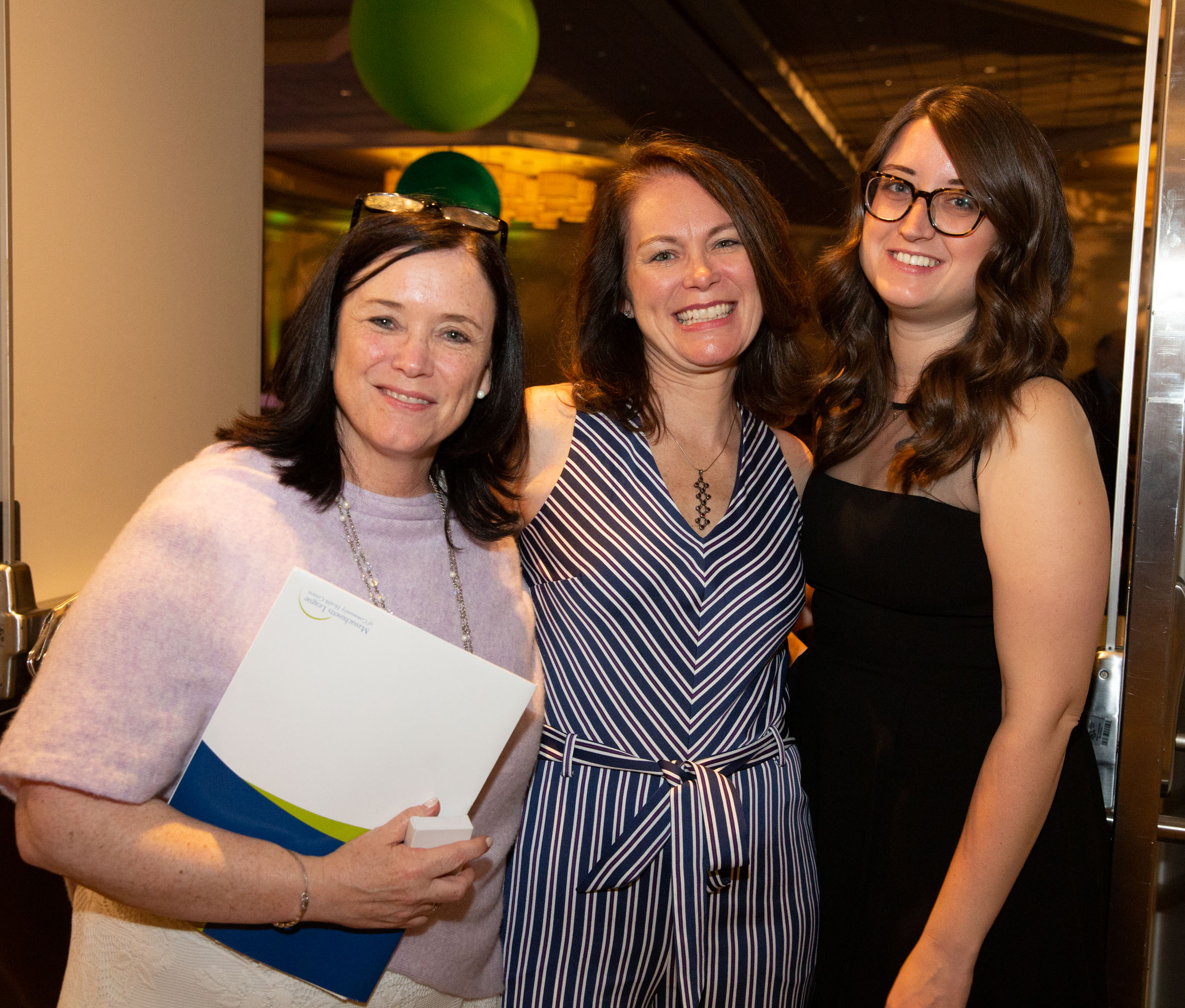 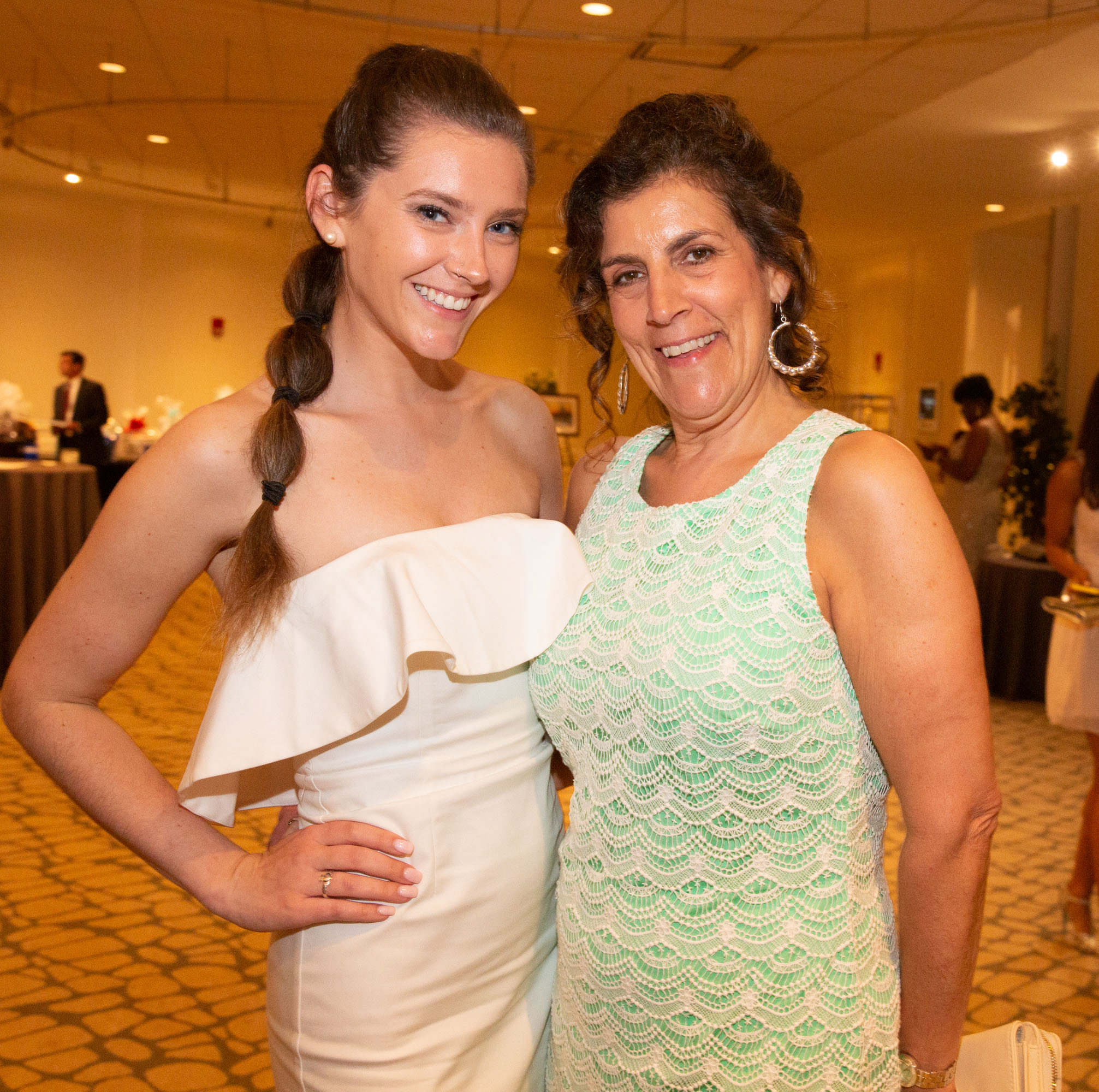 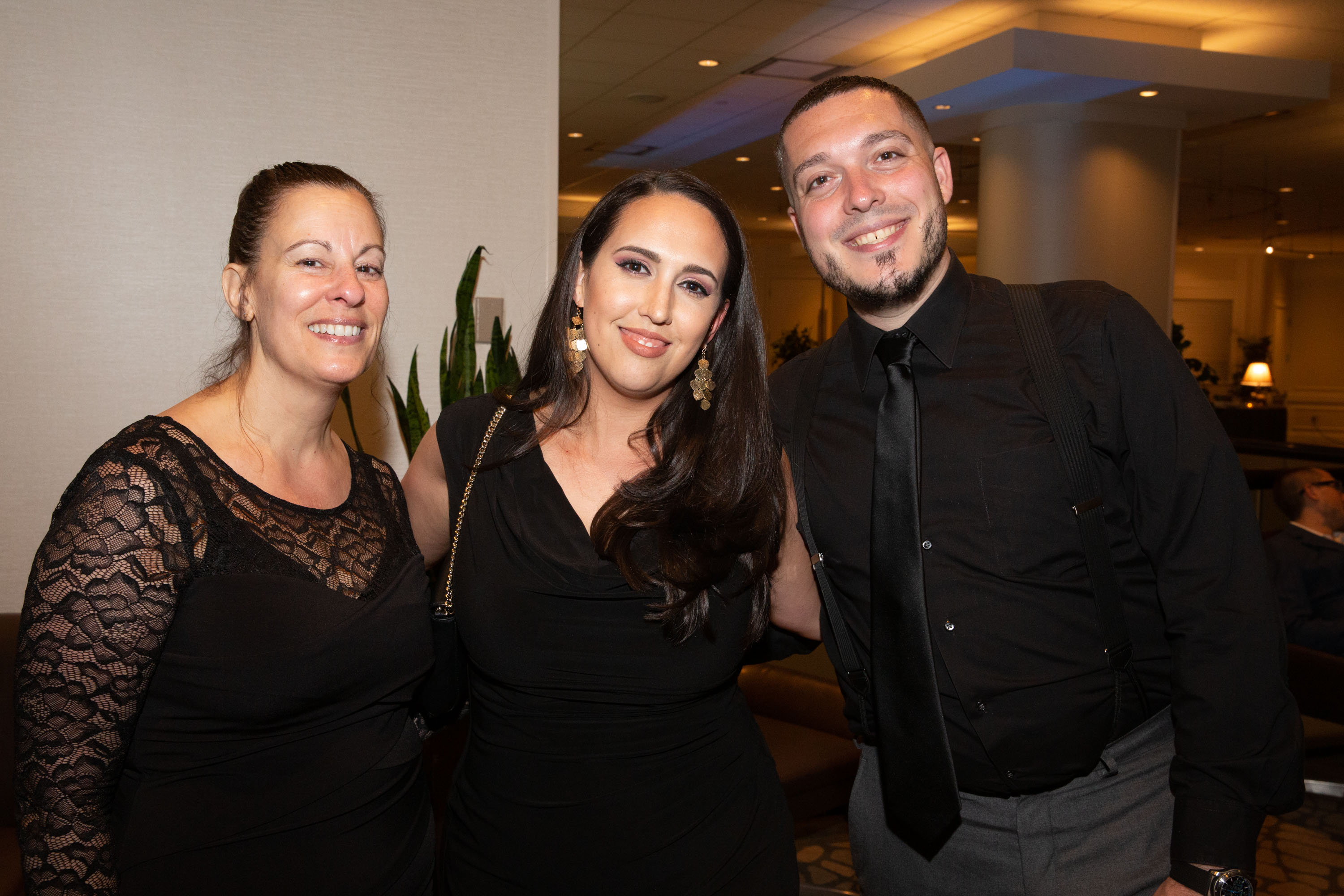 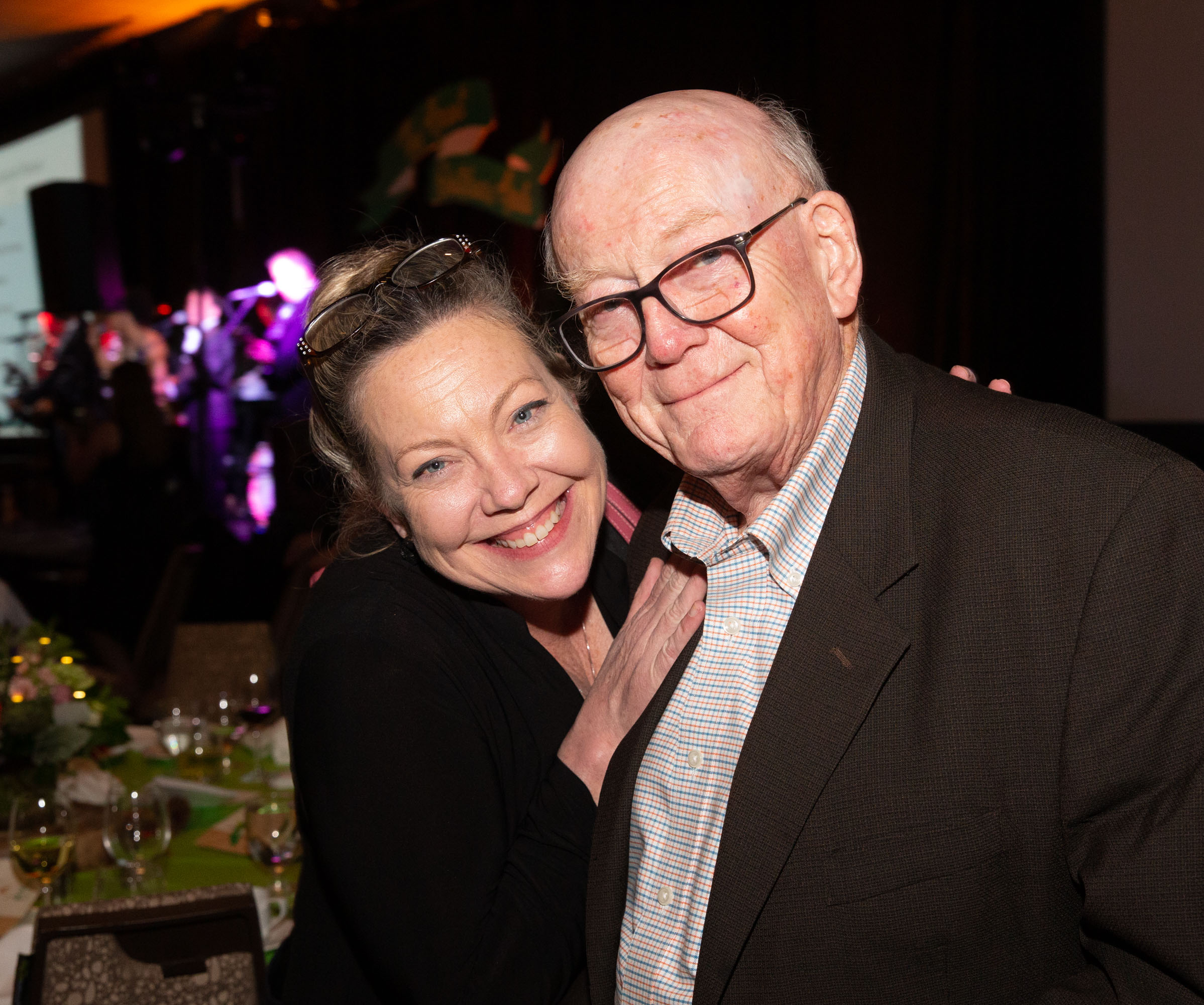 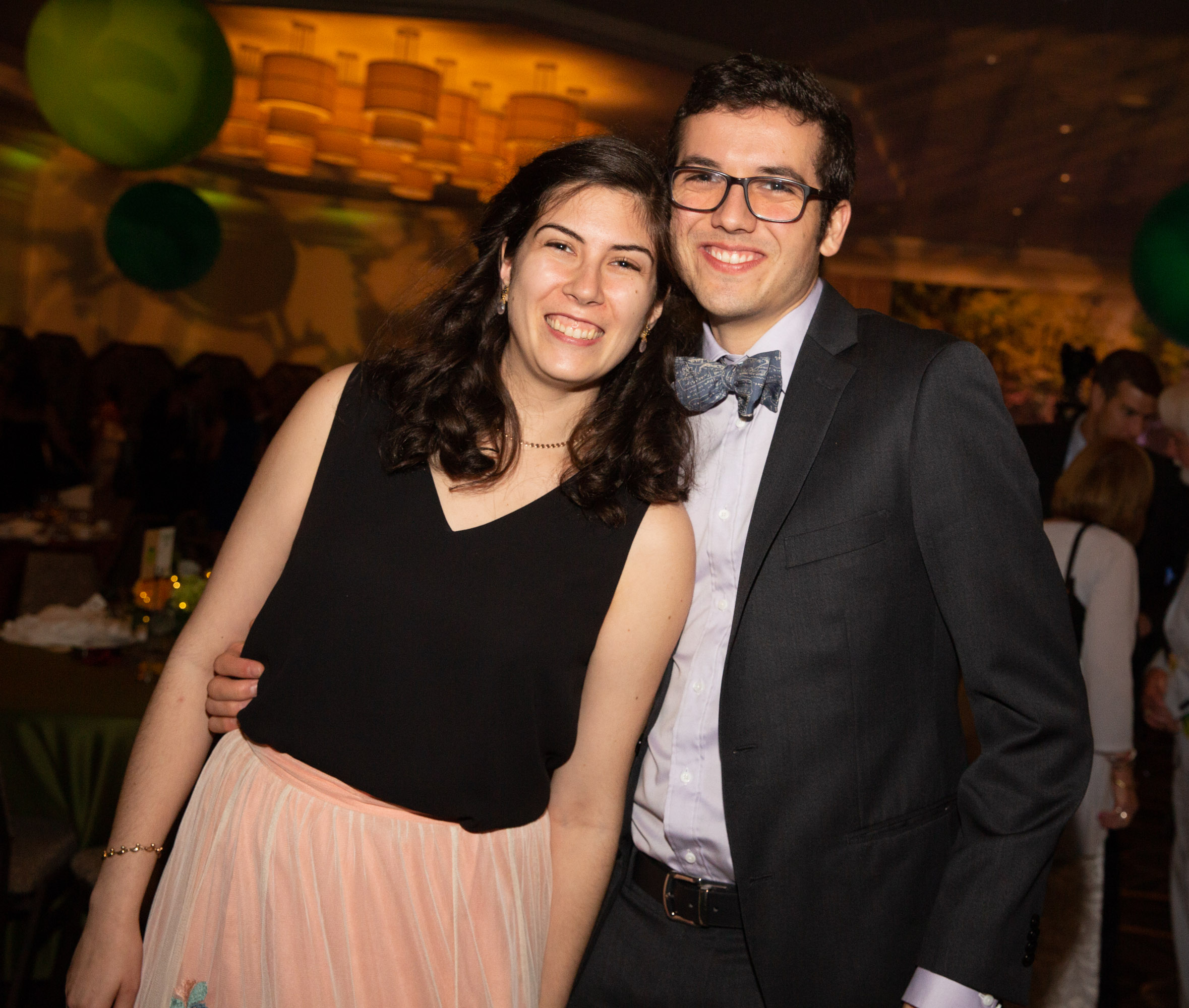 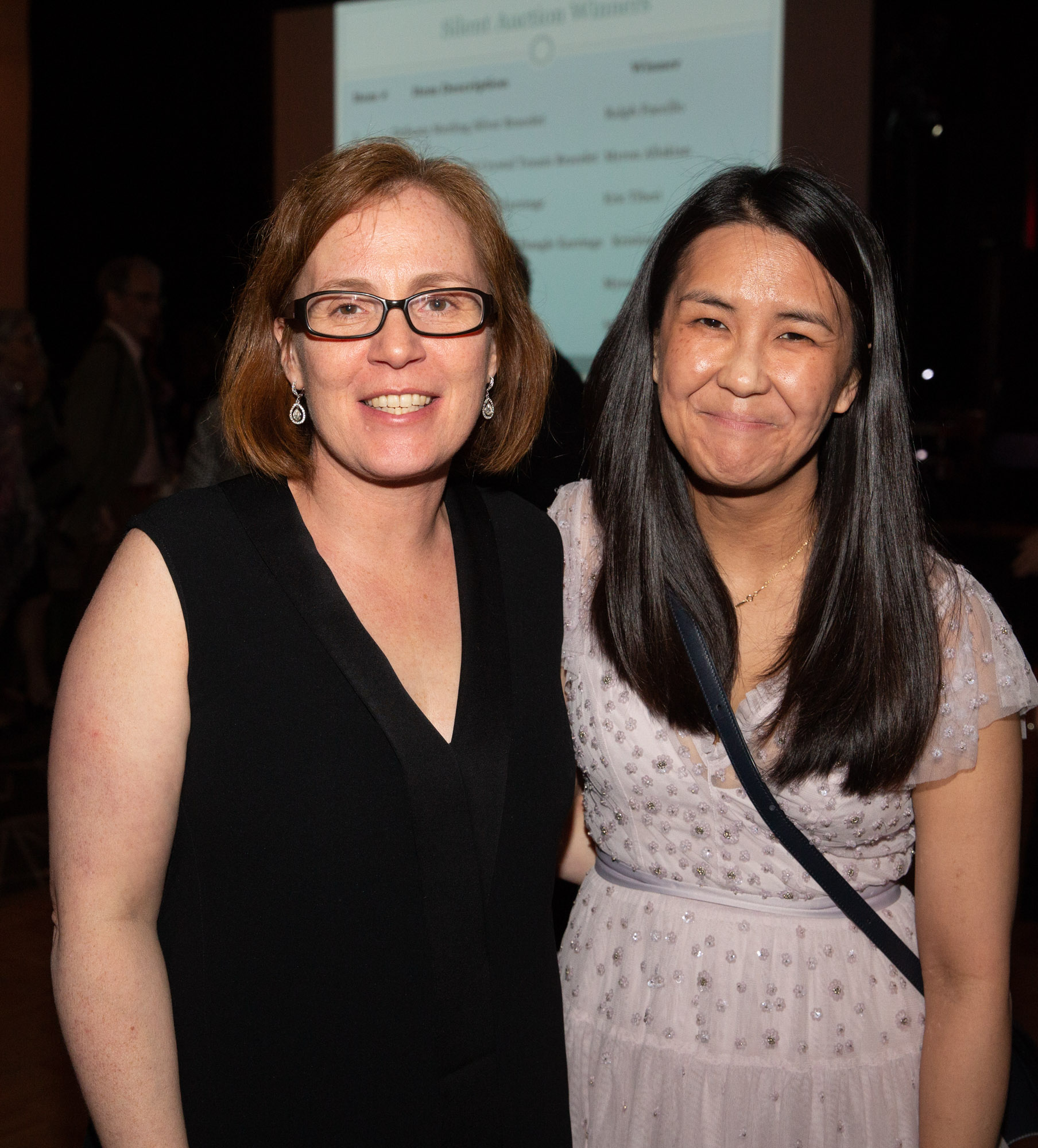 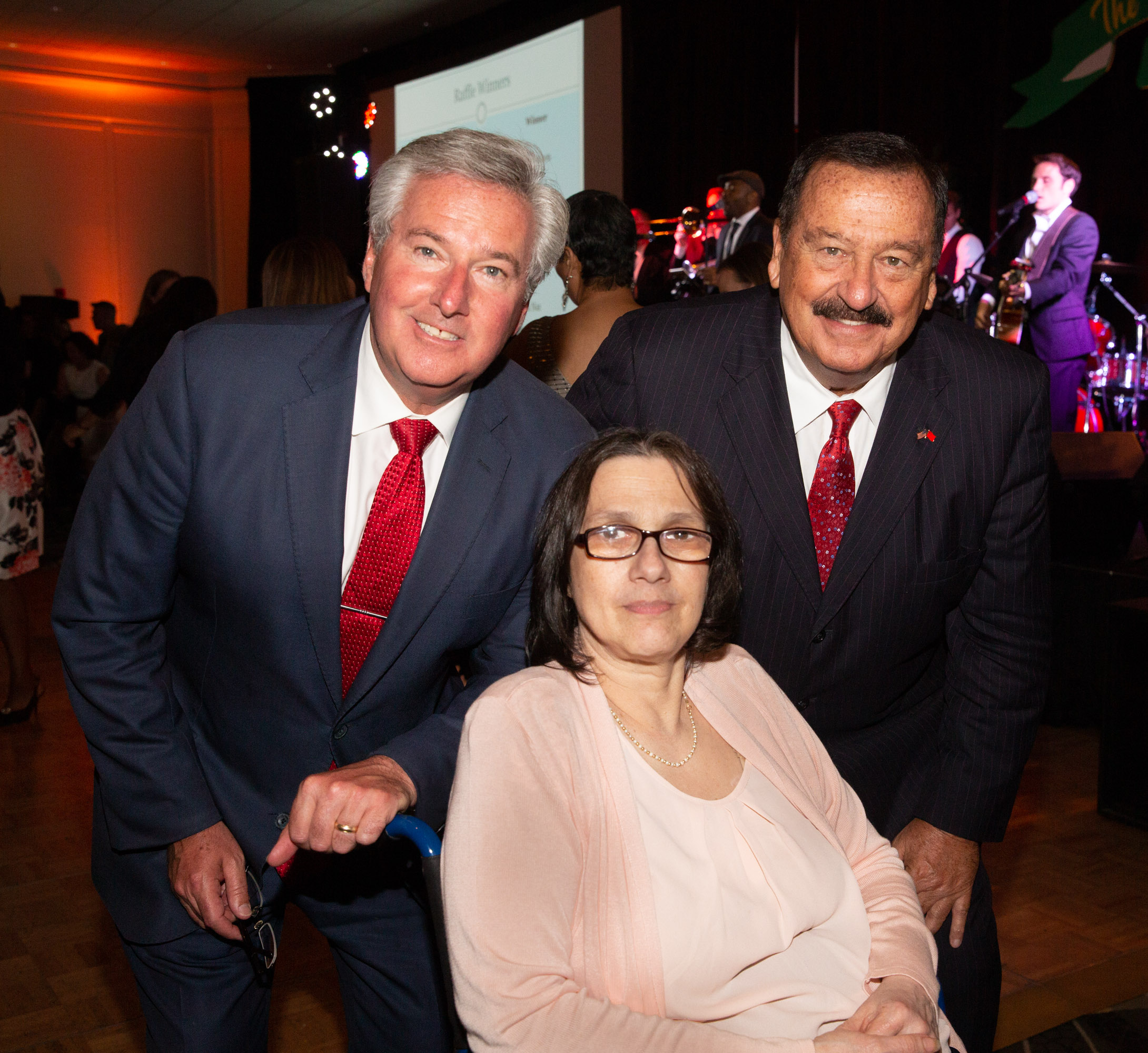 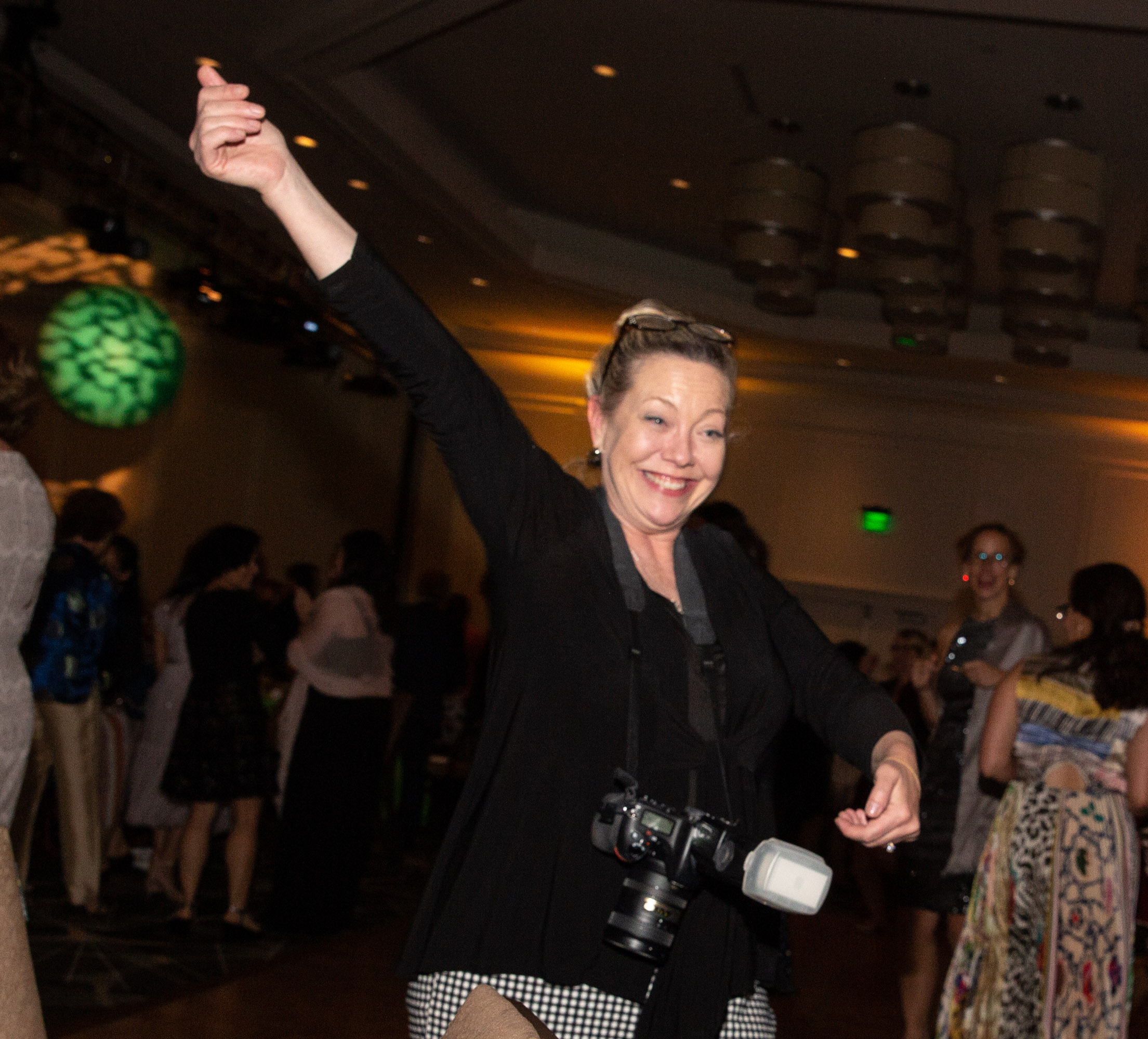 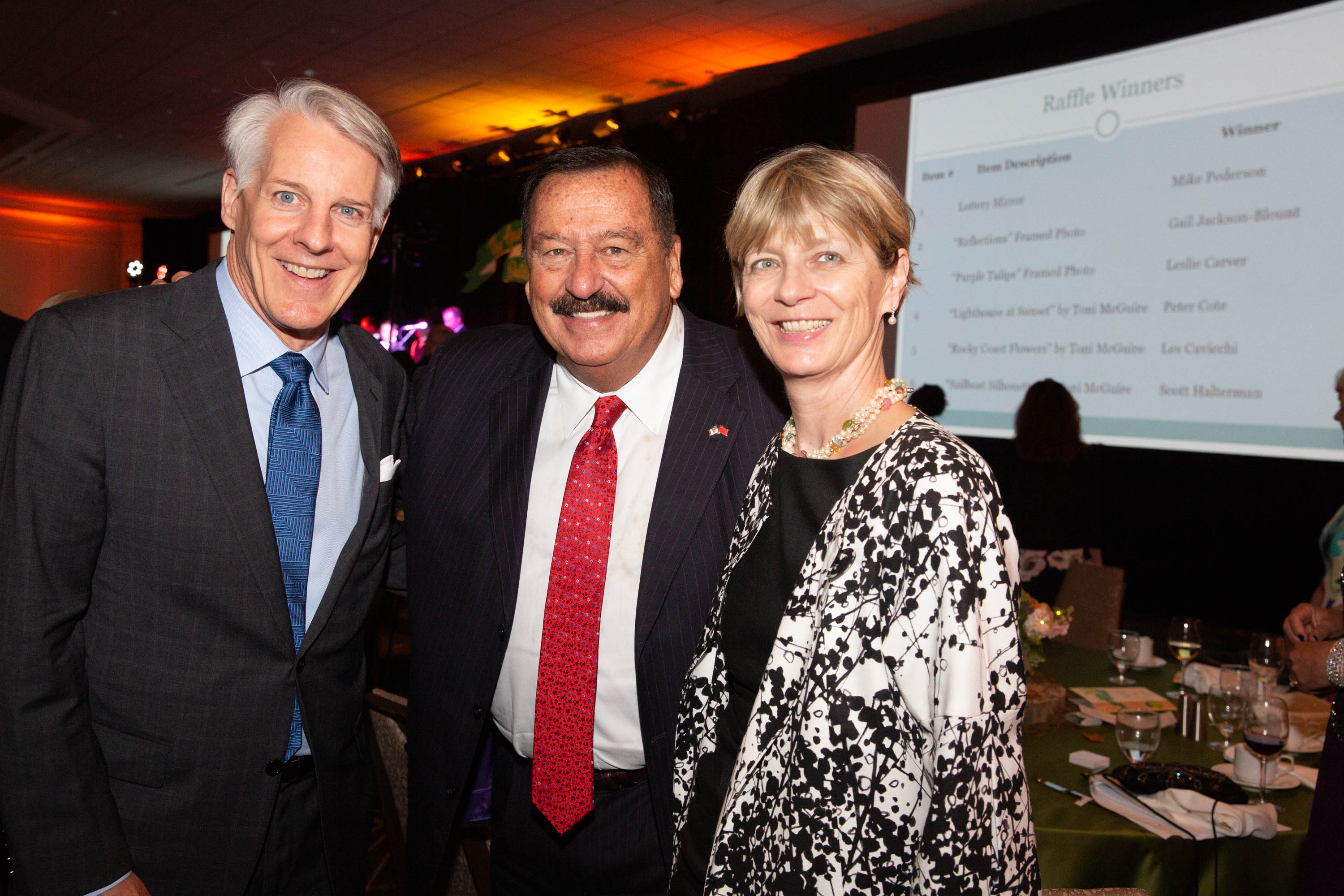 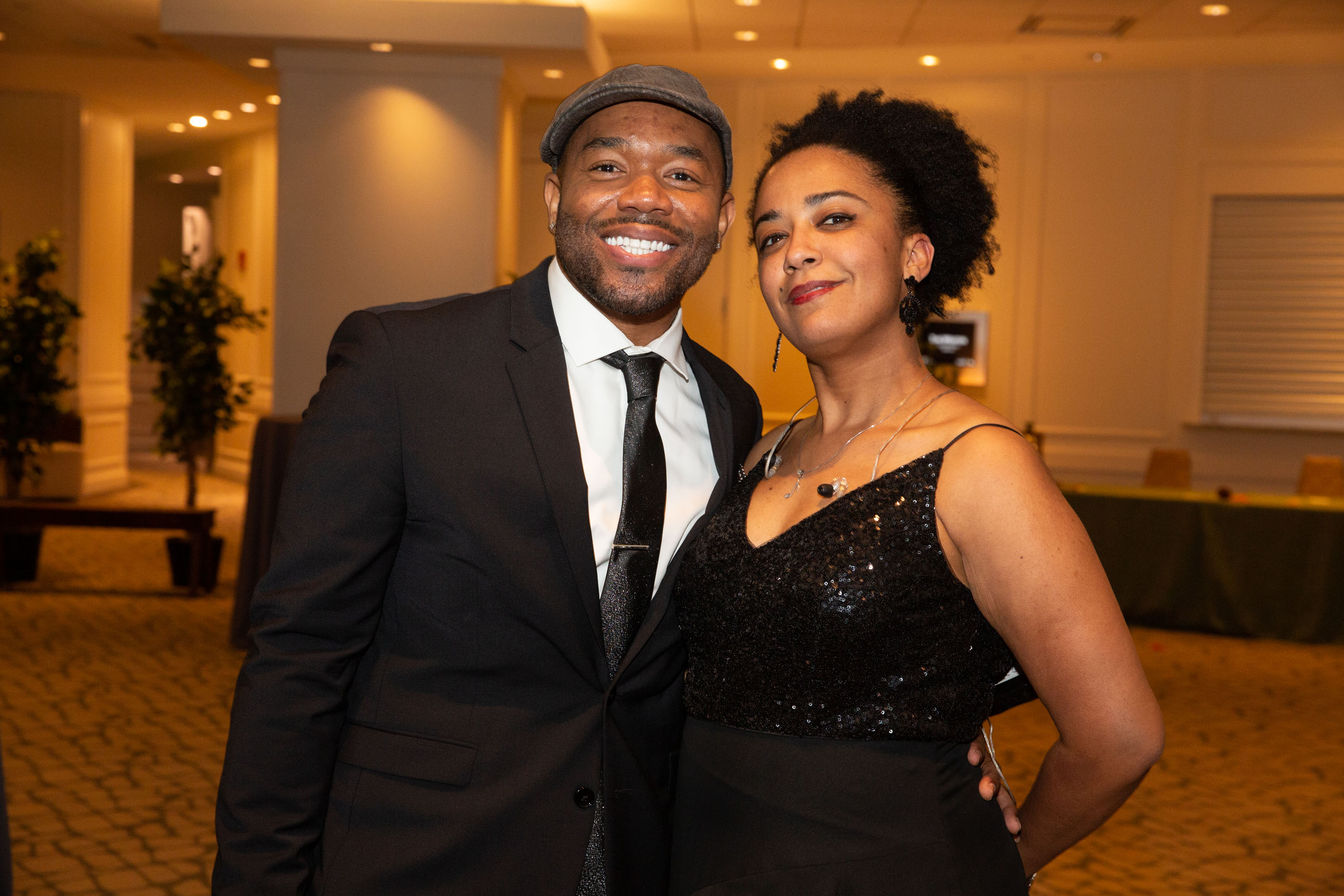 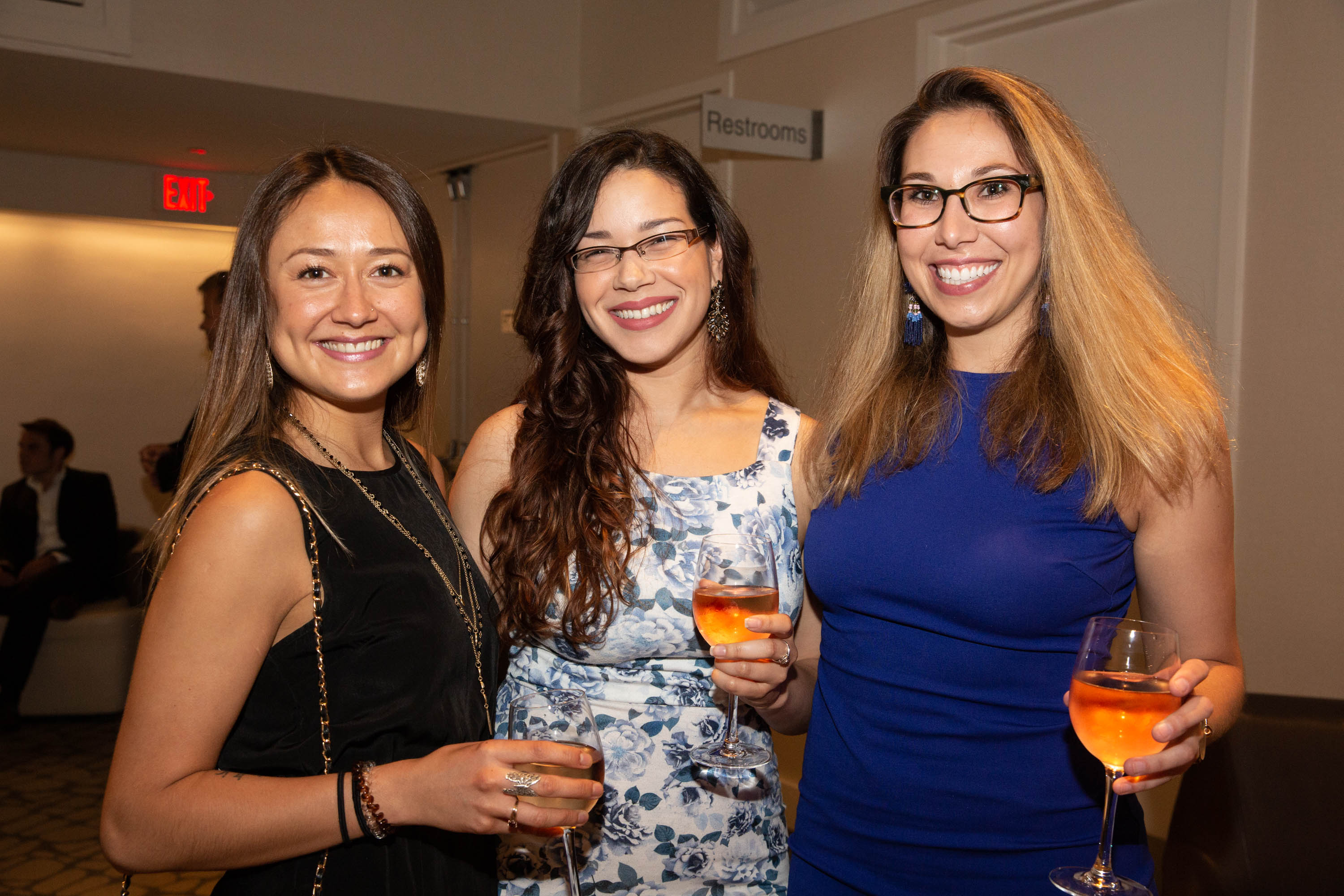 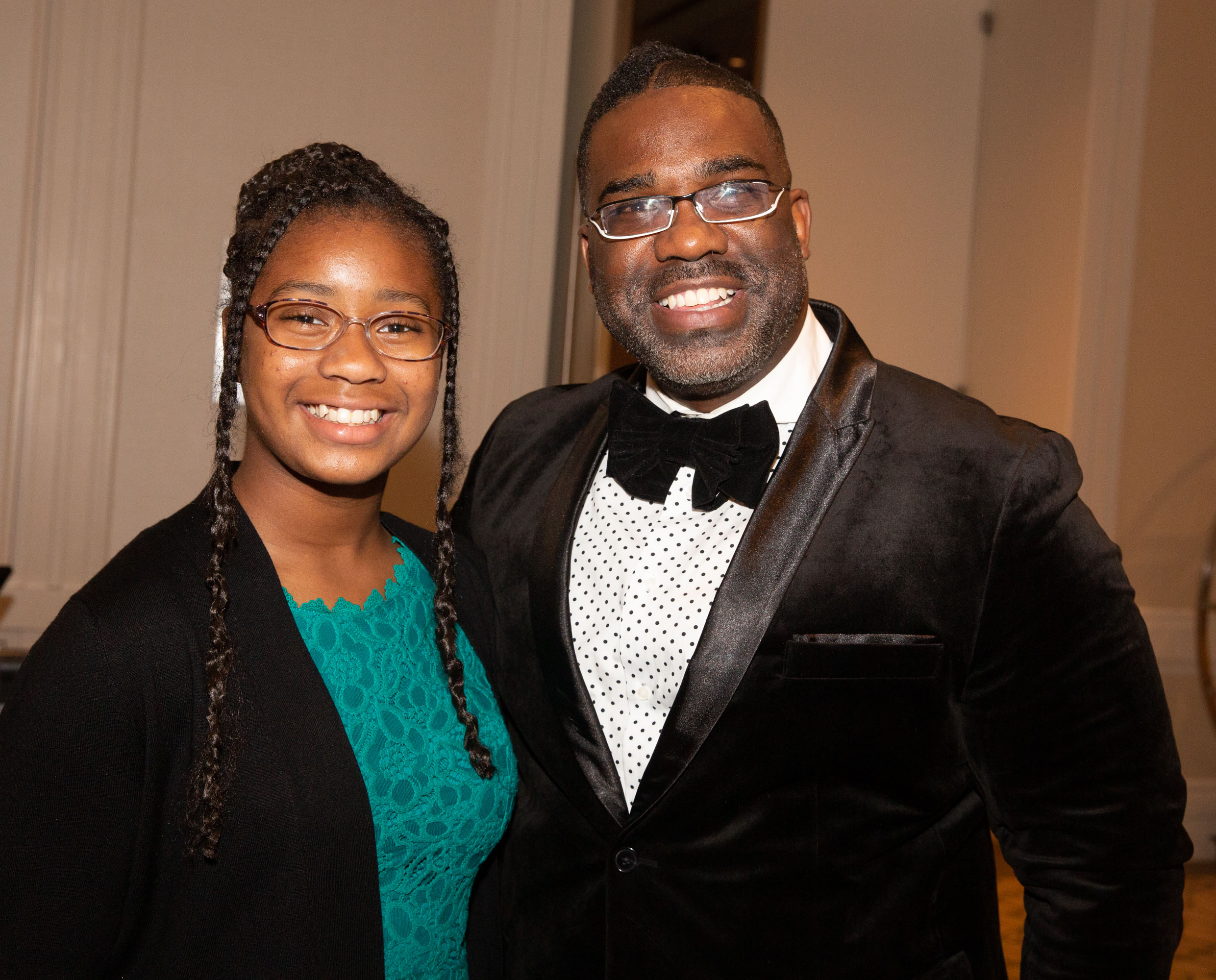 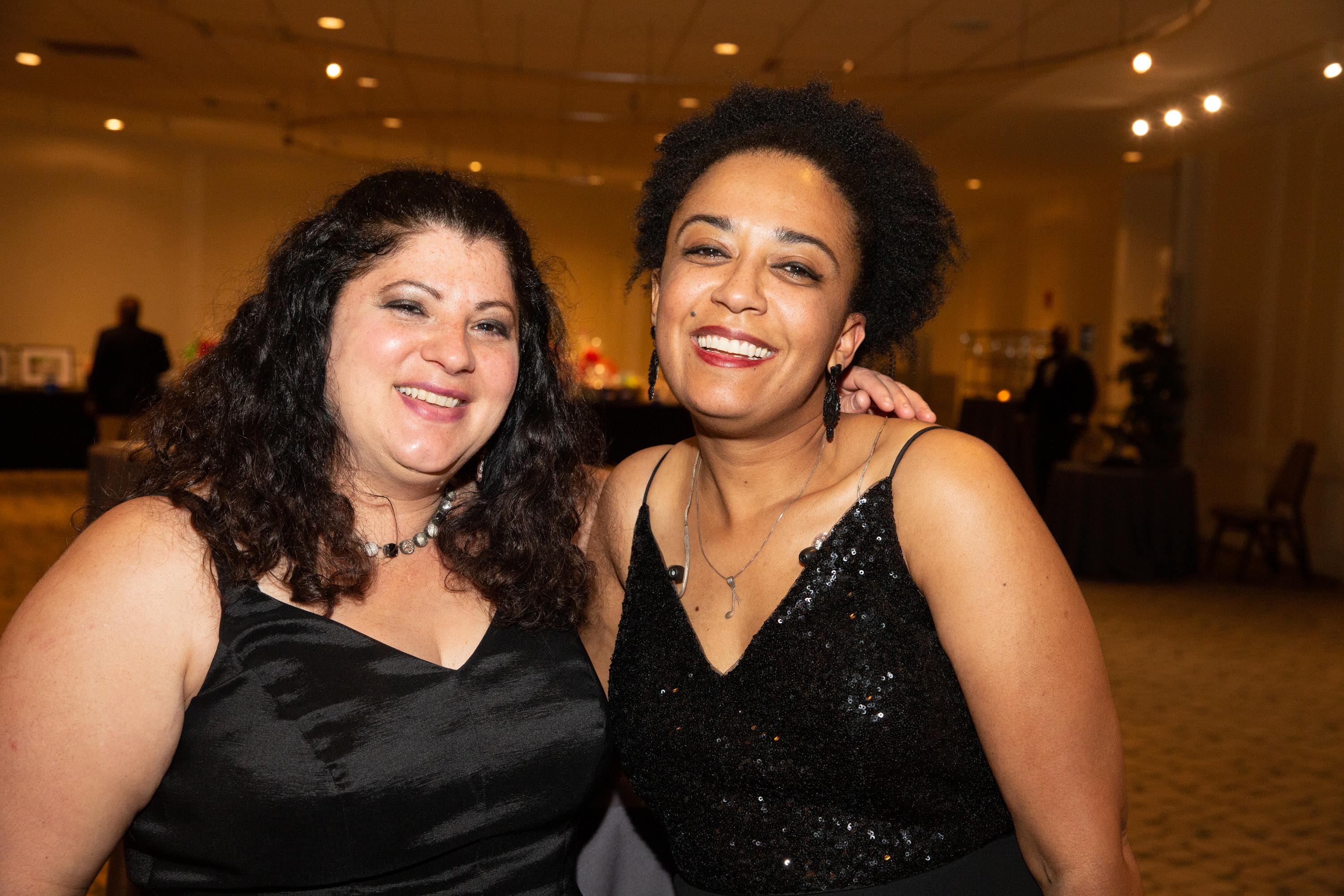 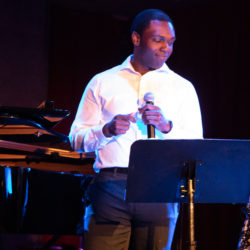 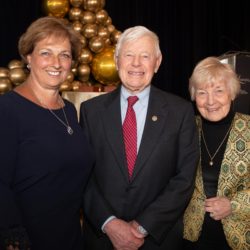 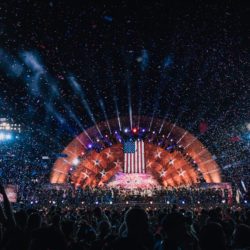