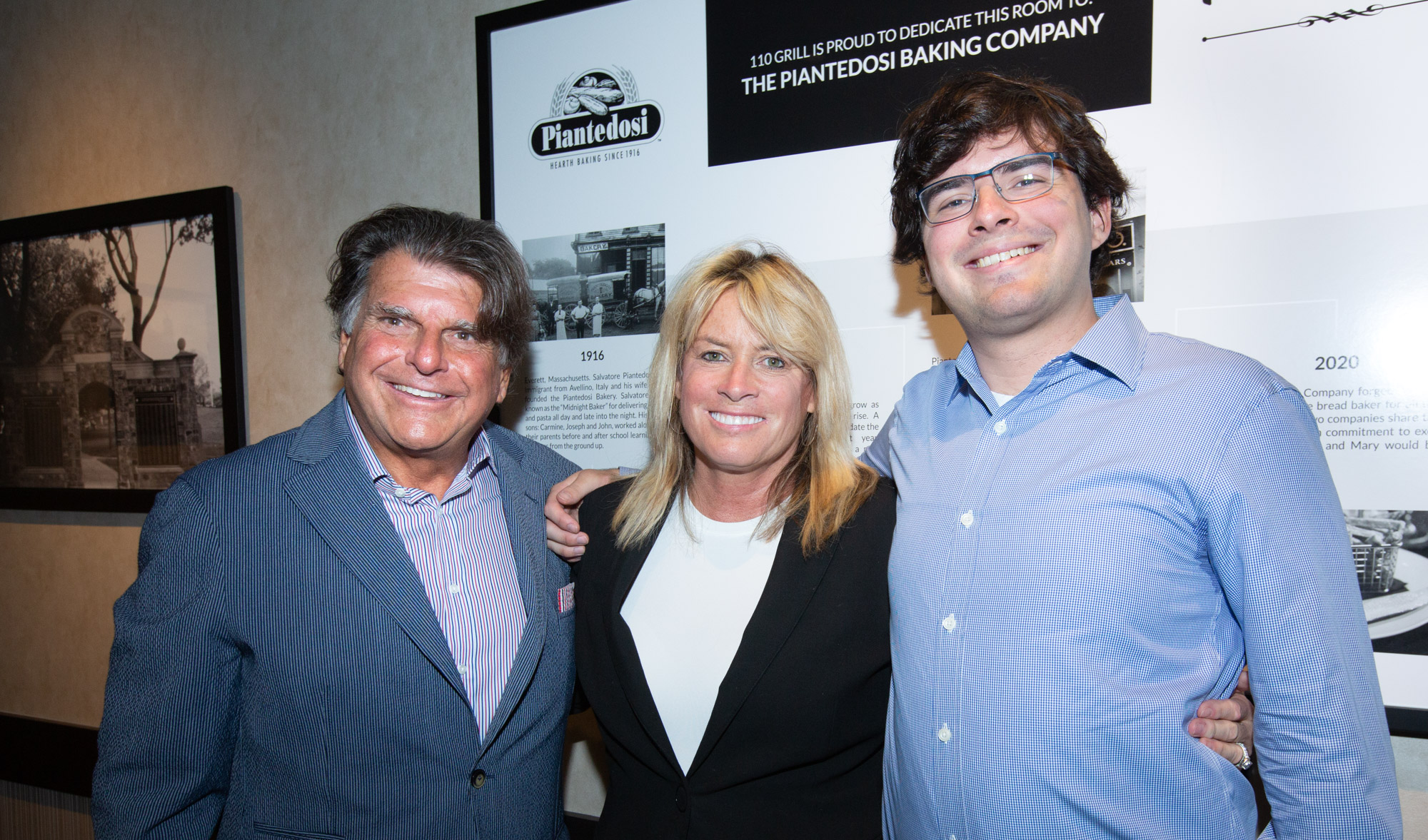 MALDEN — Guests attended the dedication ceremony naming the private dining room of the 110 Grill in Malden as “The Piantedosi Room,” which was held on Monday, July 25 at the eatery. Presenting the room was Ryan Dion, chief operating officer of 110 Grill to Joe Piantedosi, co-owner and executive vice president of Piantedosi Baking Company.
There are three dozen 110 Grill restaurants, becoming one of the fastest growing restaurant chains in the country. Piantedosi Baking Company, located in Malden, was founded in 1916 and is a family business now in its fourth generation.
Among the attendees for Monday’s event were three Mayors of Malden: current Mayor Gary Christenson and former Mayors Richard Howard and Edwin Lucey, Malden City Council President Craig Spadafora, Executive Director of the Alcoholic Beverages Control Commission Ralph Sacramone, past President and CEO of the Massachusetts Restaurant Association Bob Luz, Restaurateurs Bob Wong of The Kowloon, Dan Doherty of Kelly’s Roast Beef, Donato Frattaroli of Victory Point, Paul DeLorenzo of the Danversport Yacht Club and John Carlino of Exchange Street Bistro. 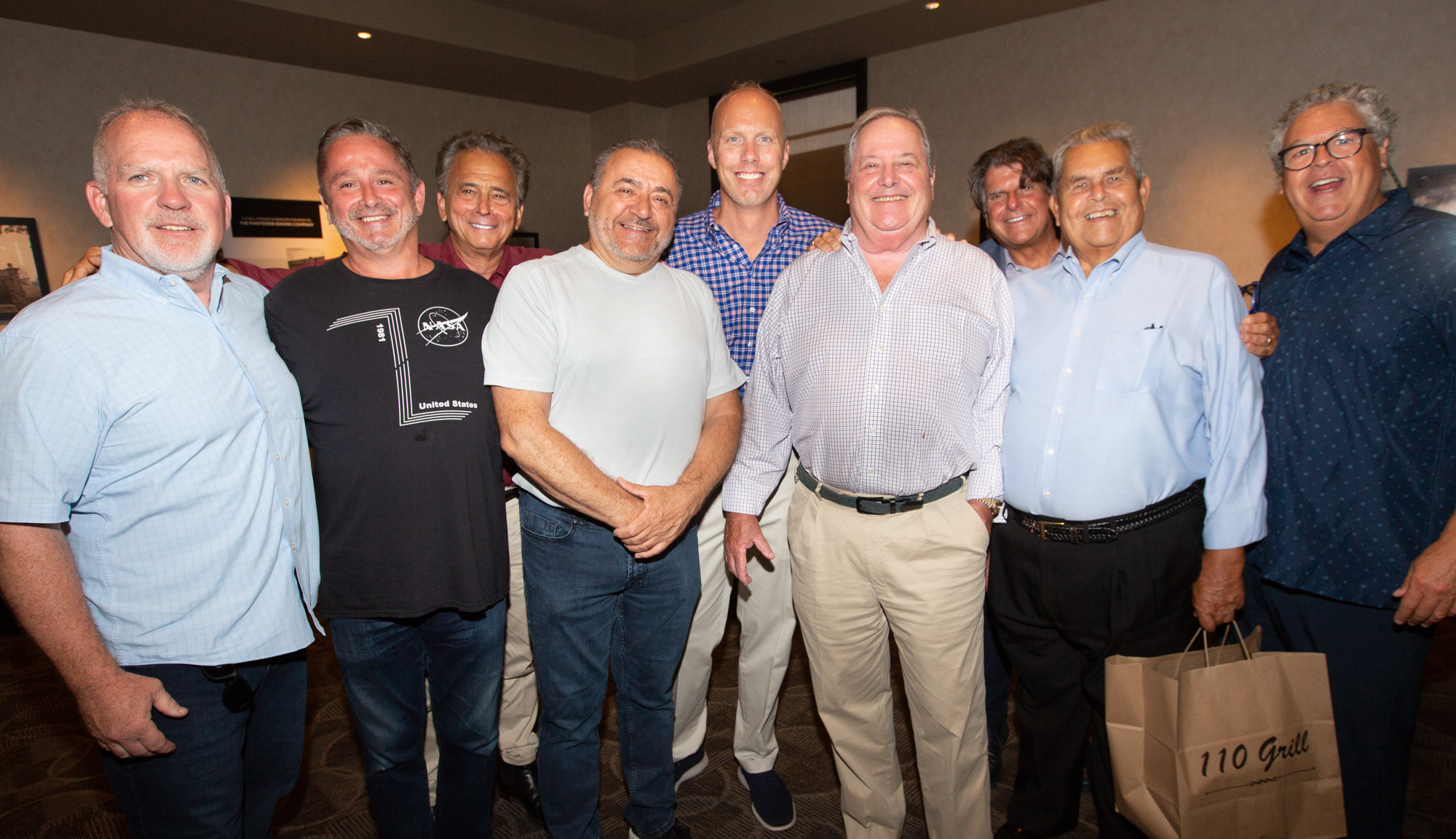 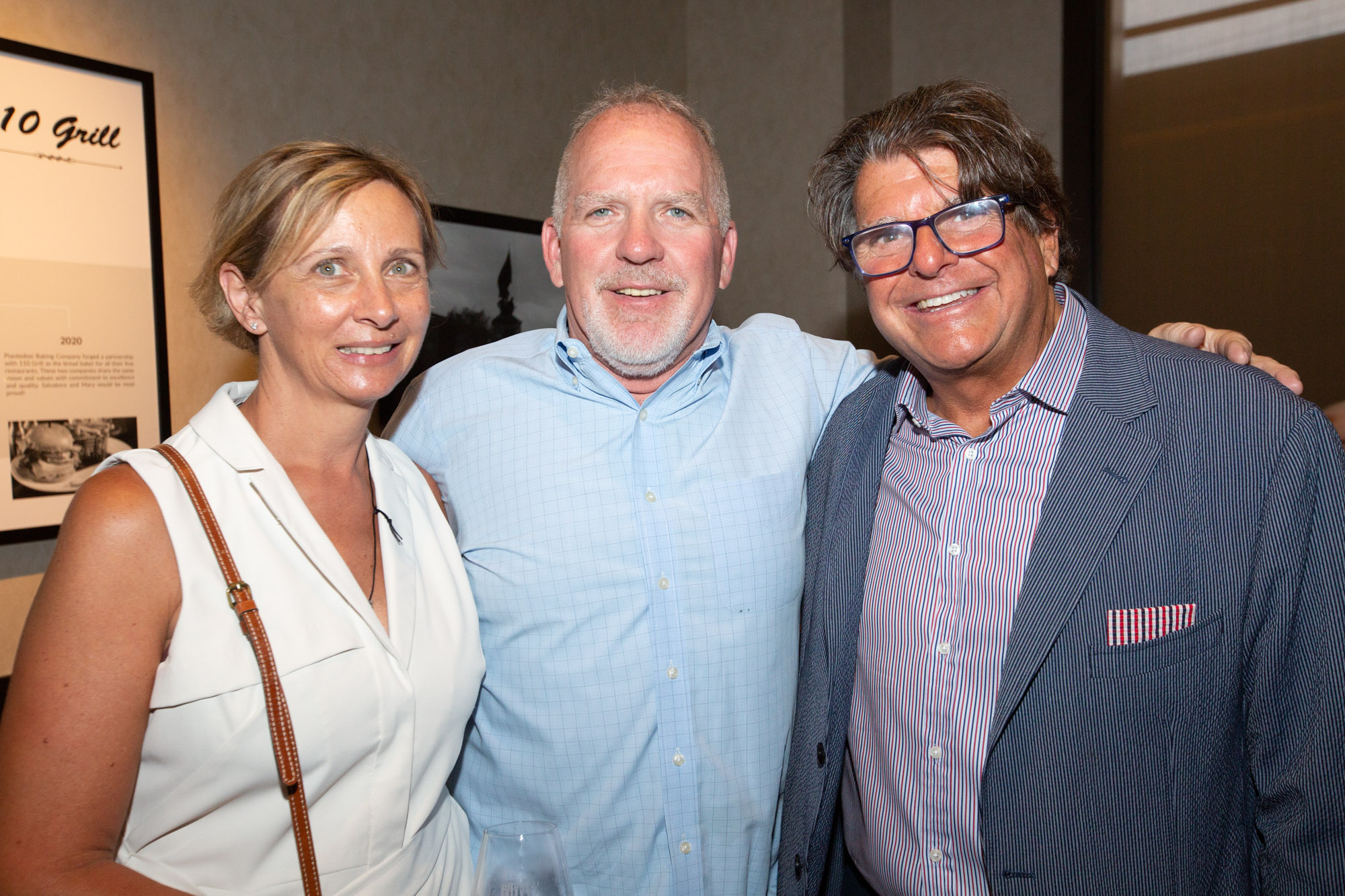 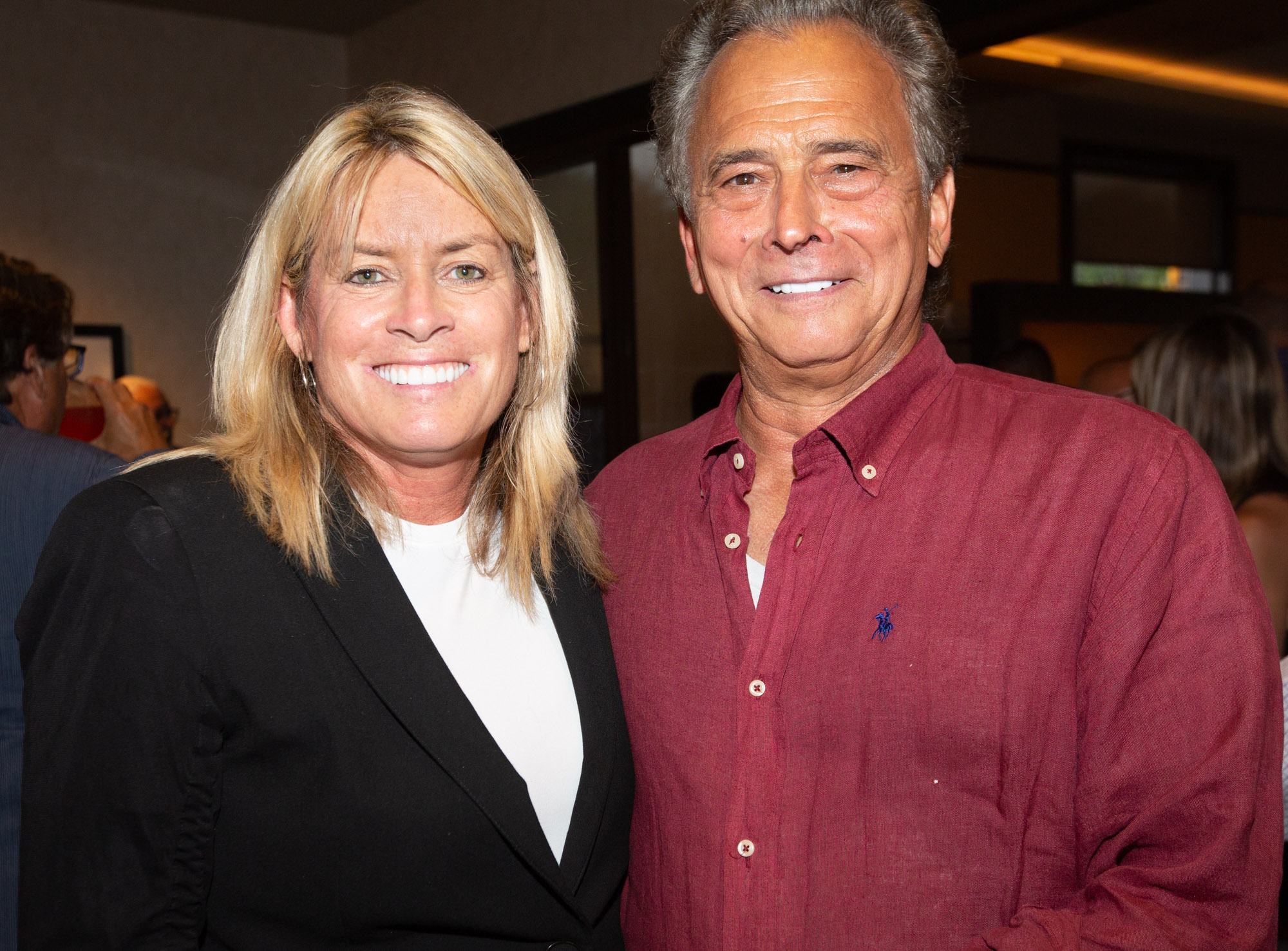 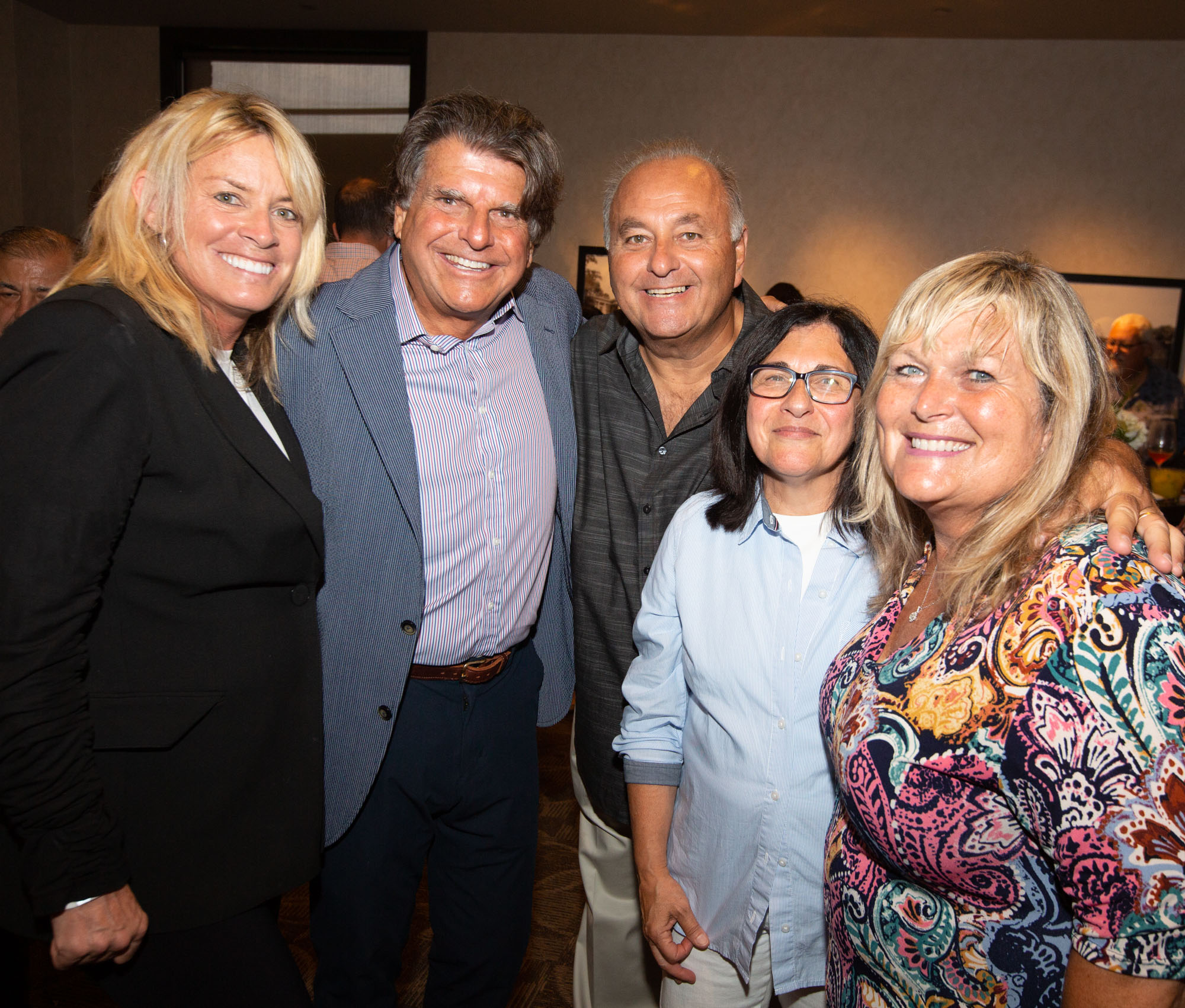 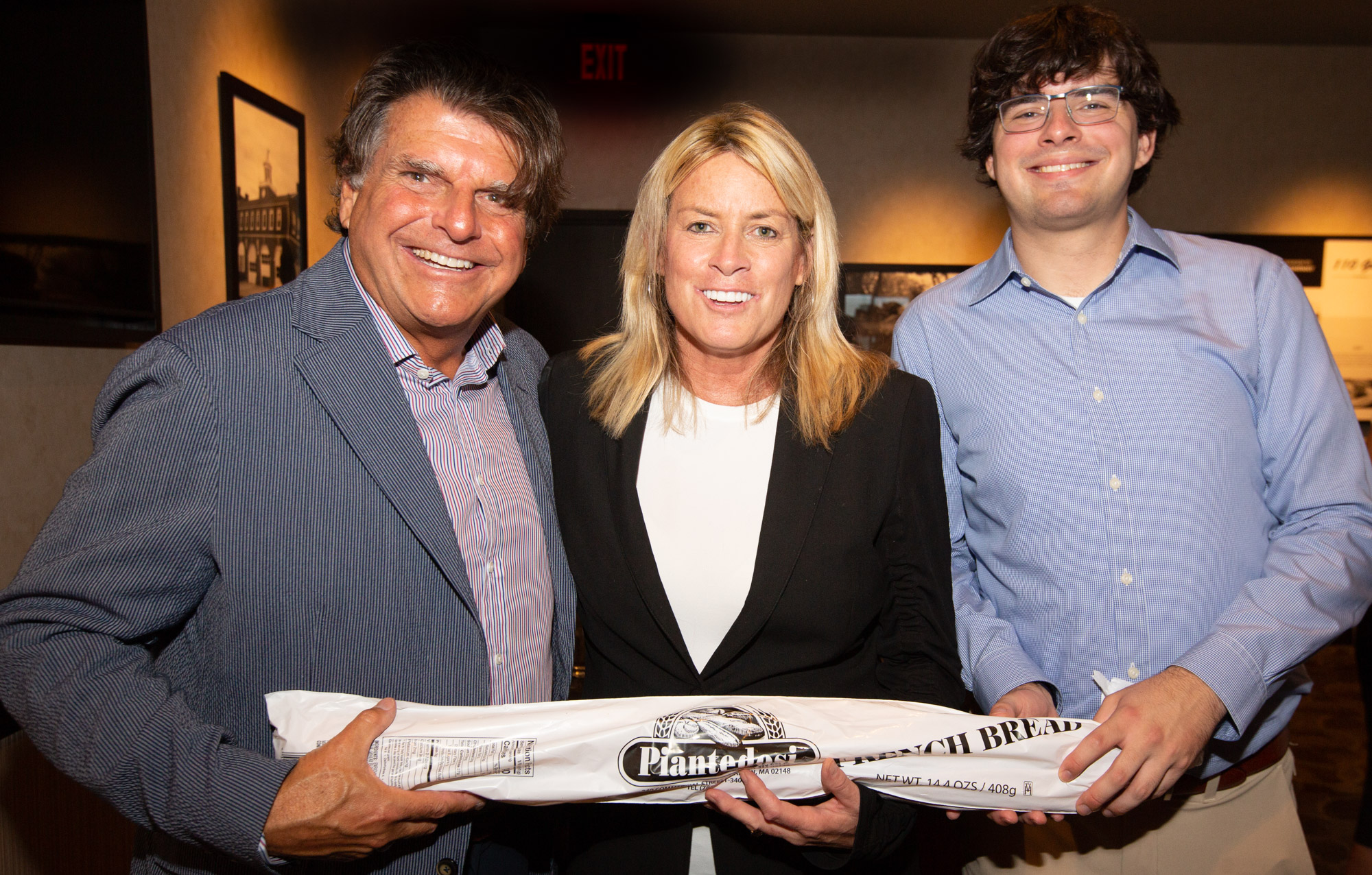 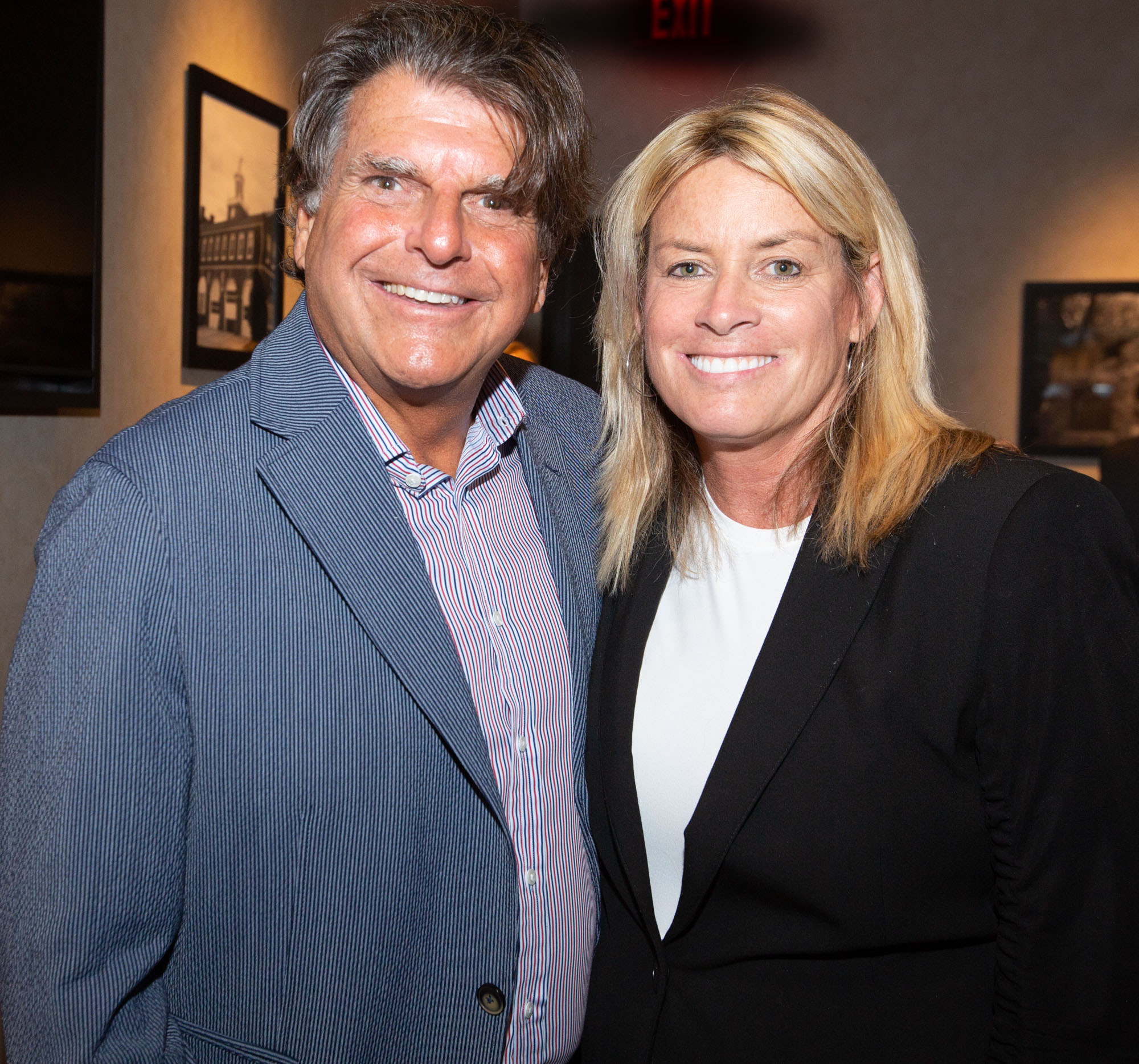 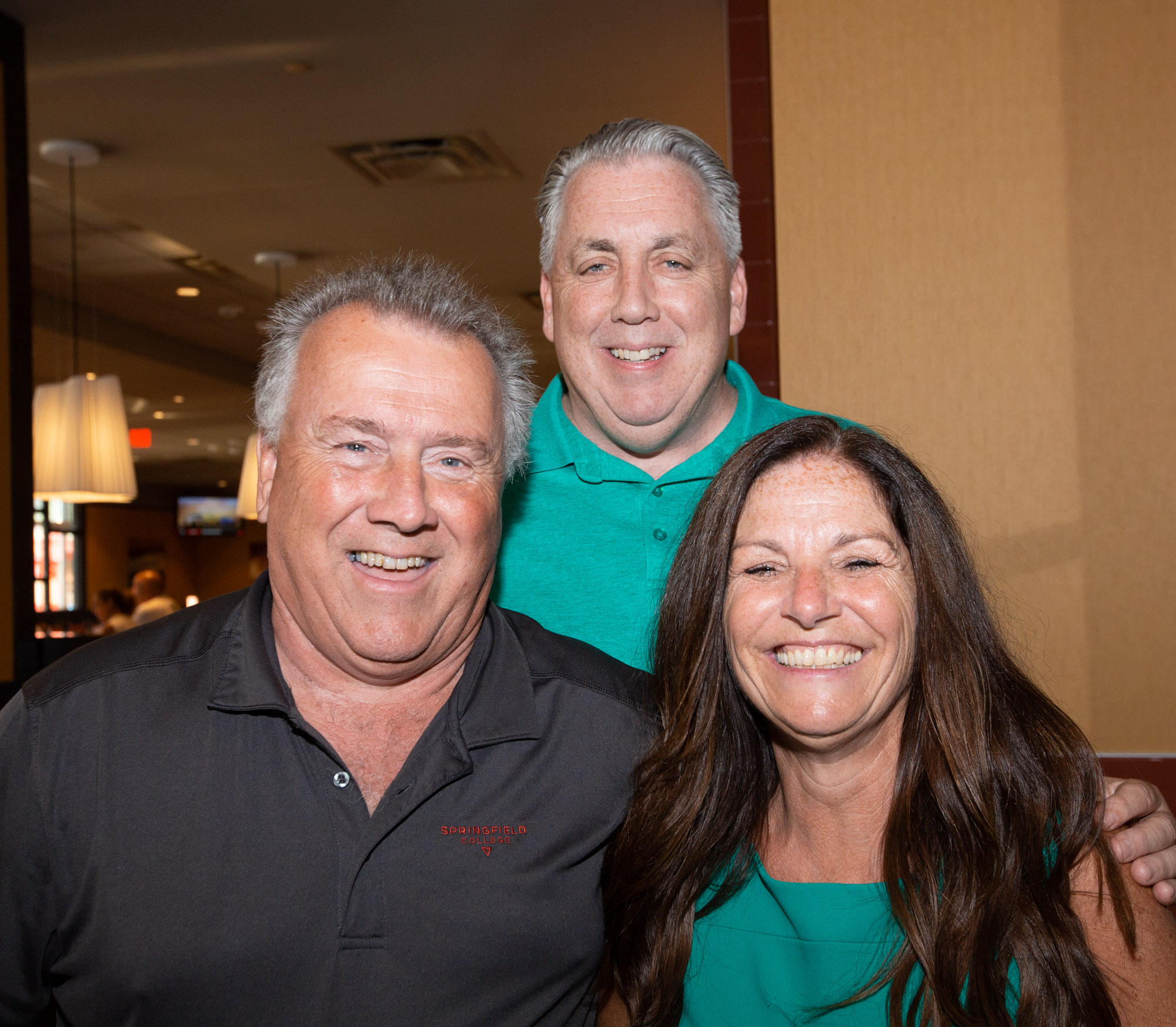 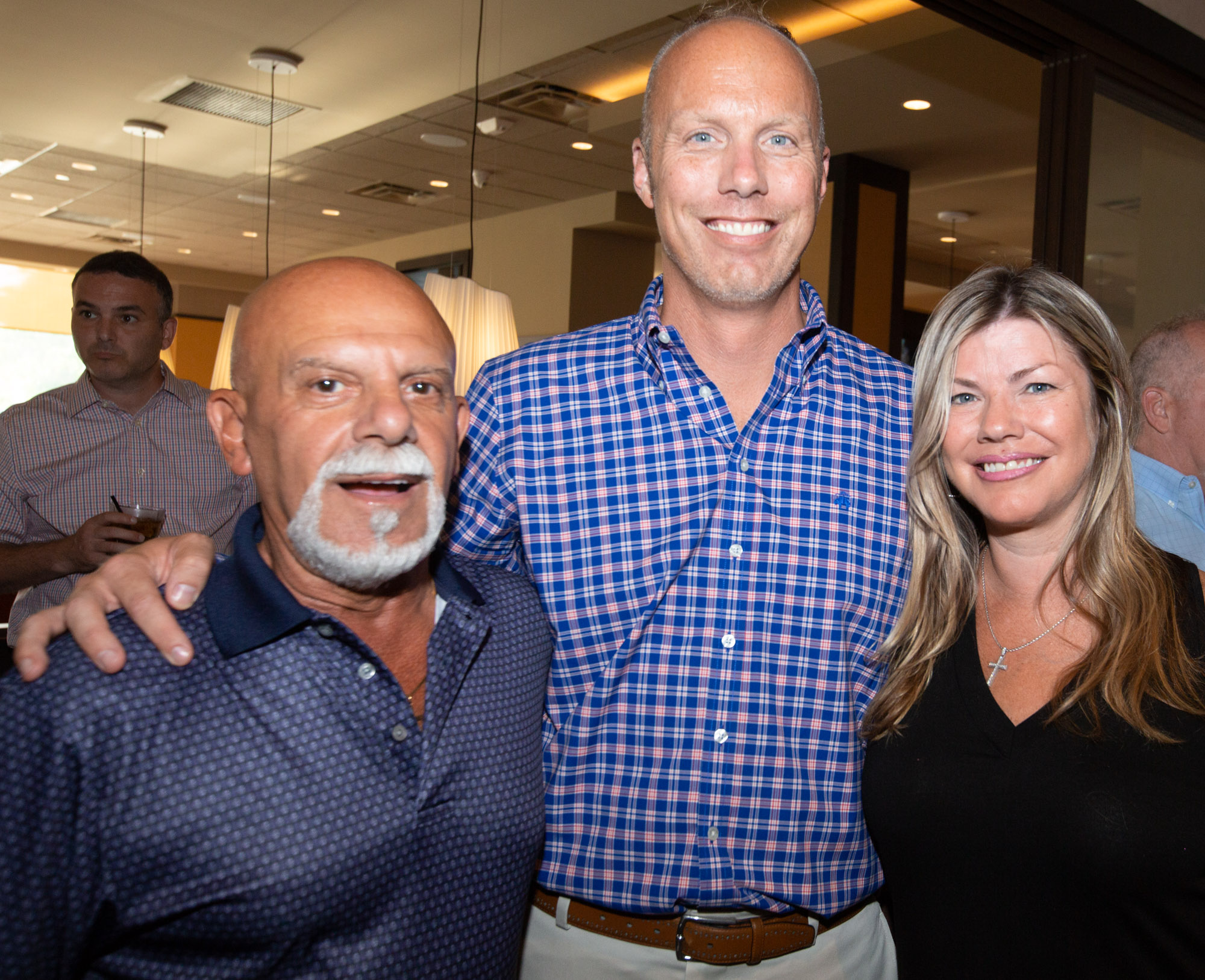 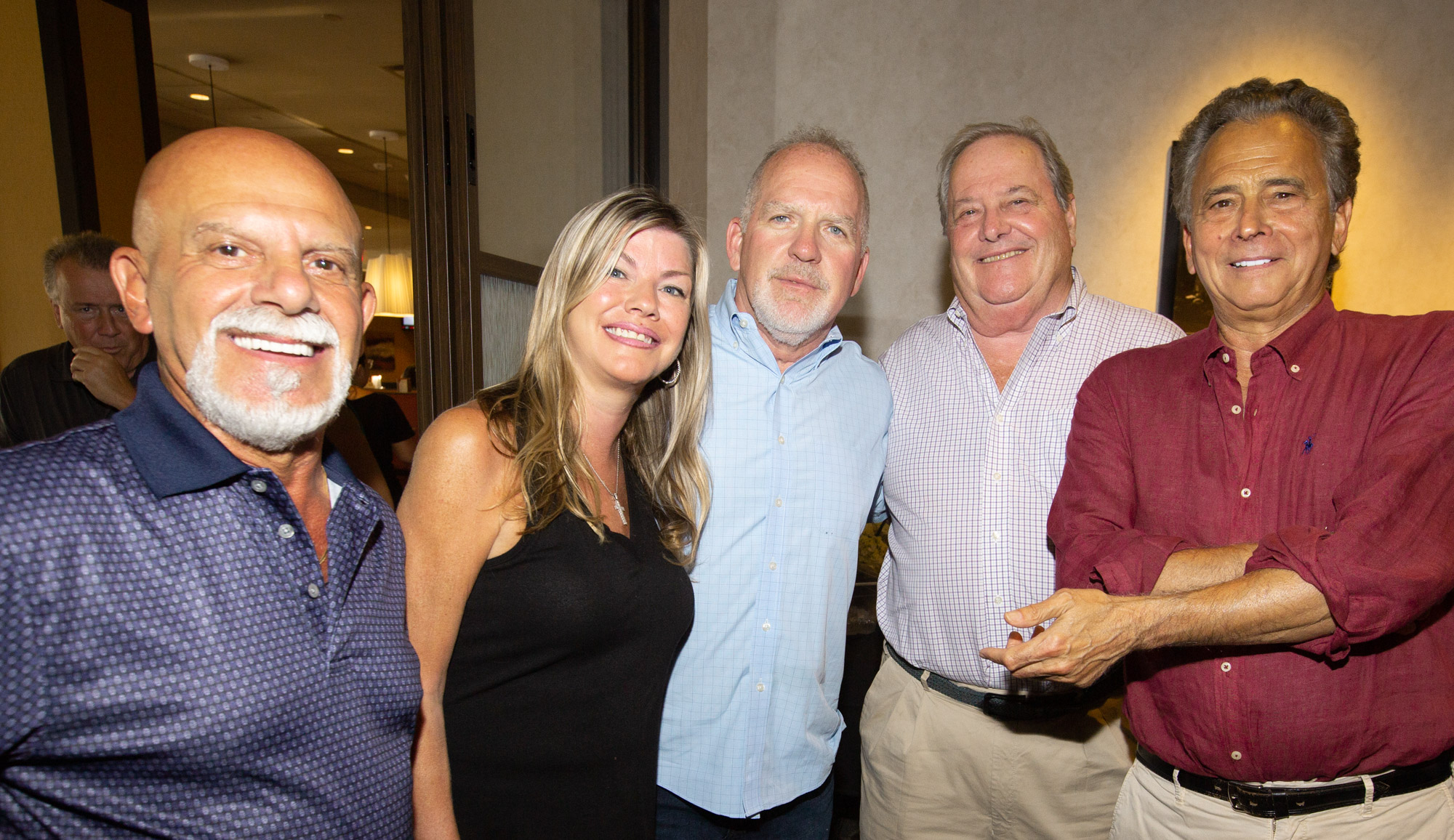 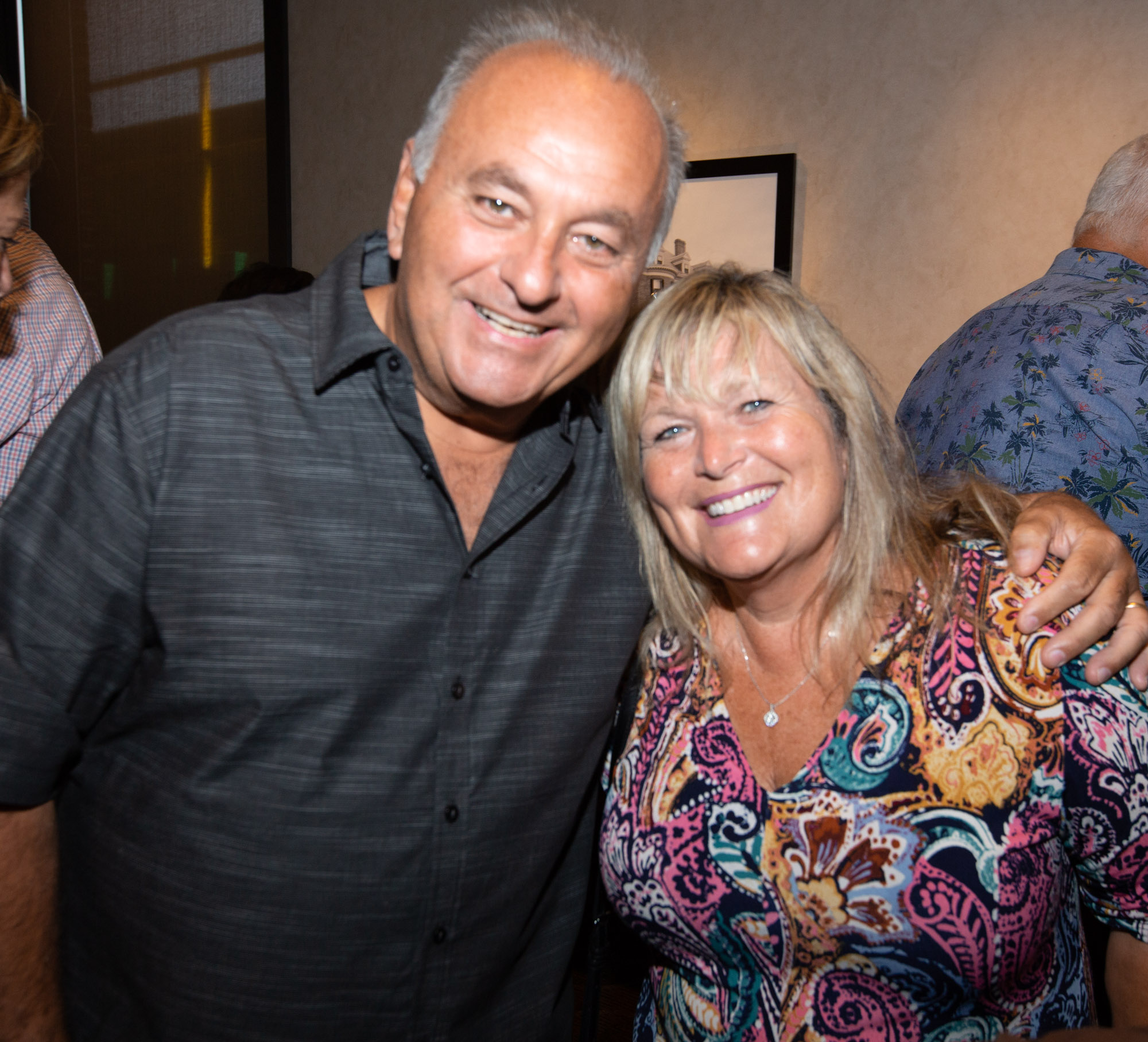 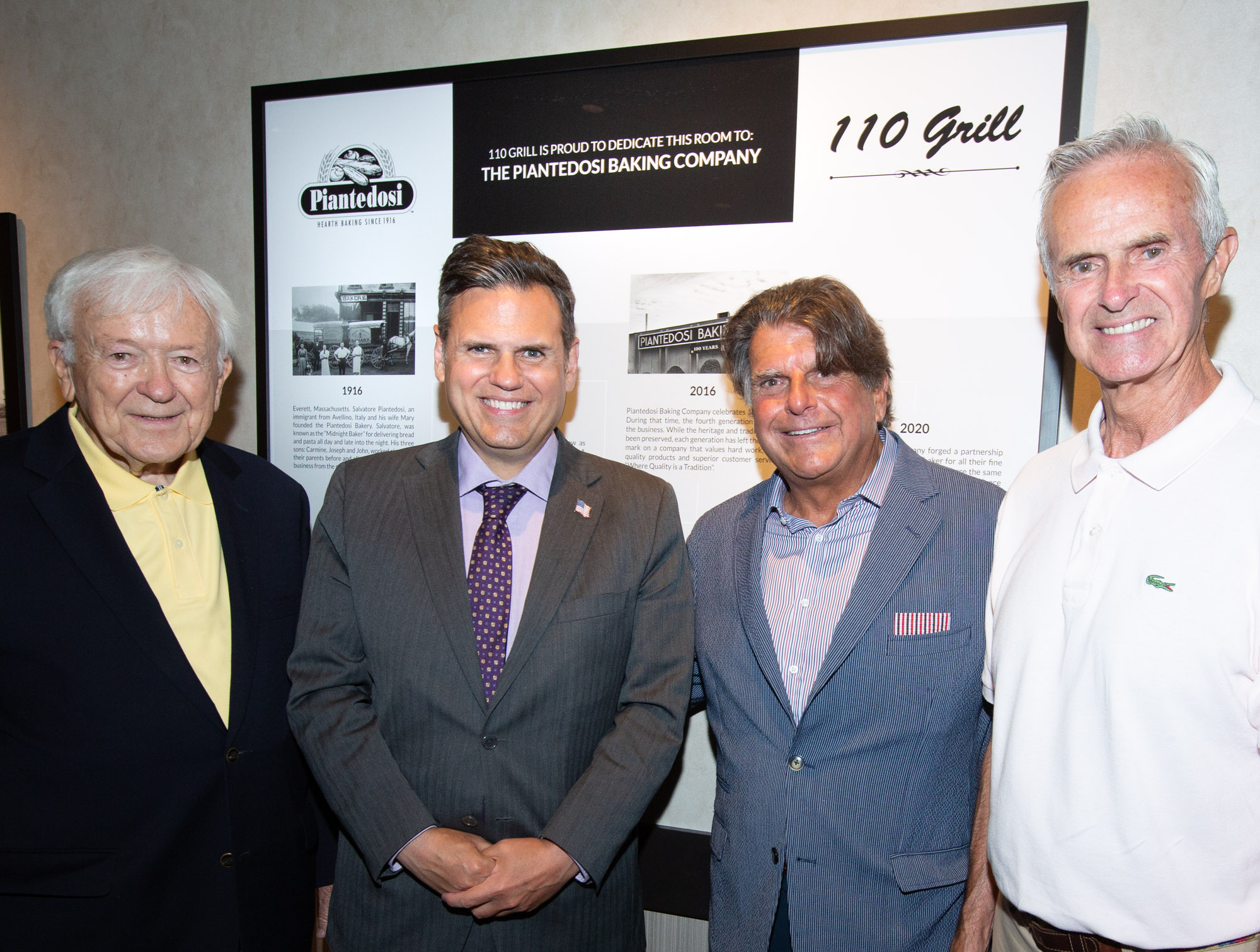 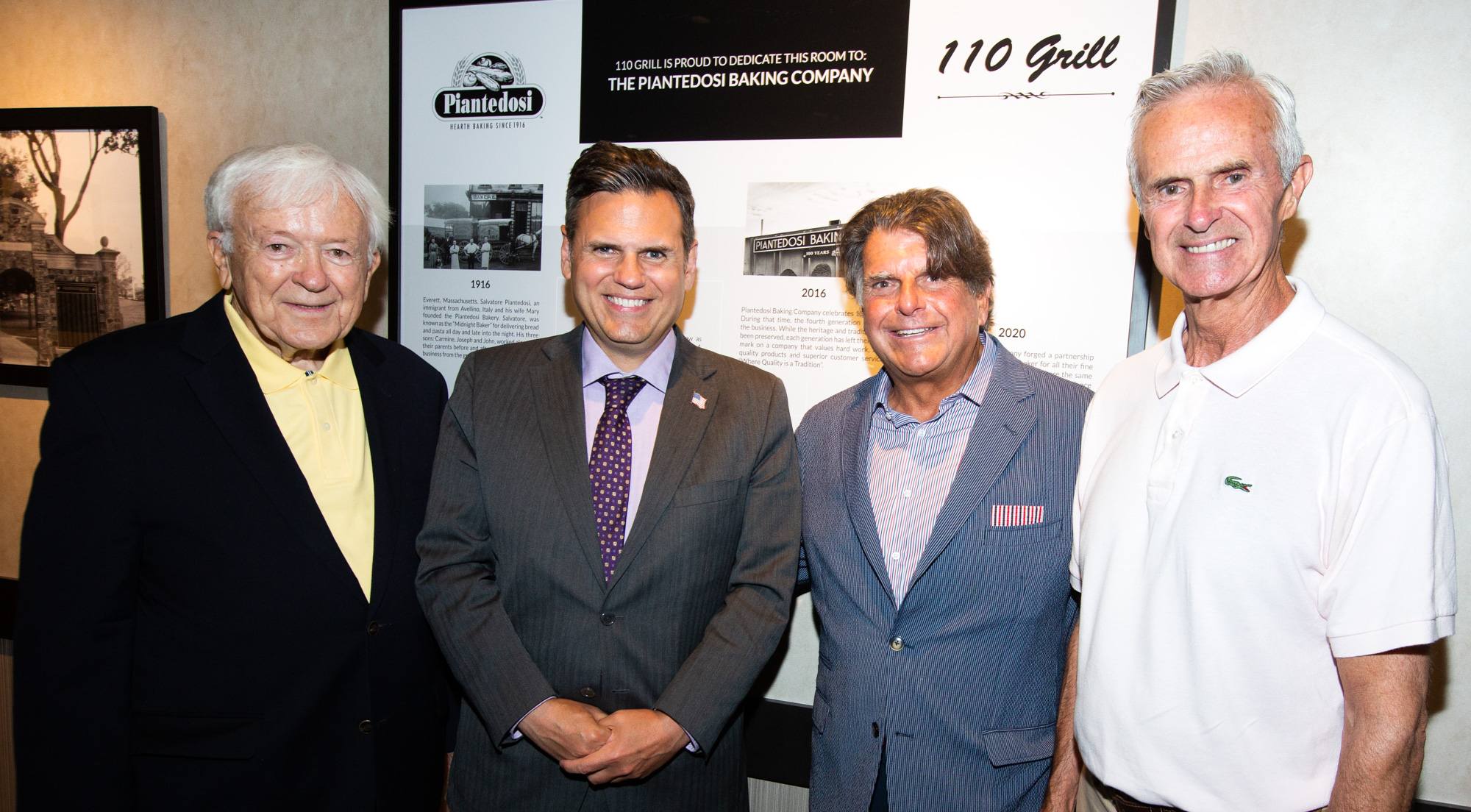 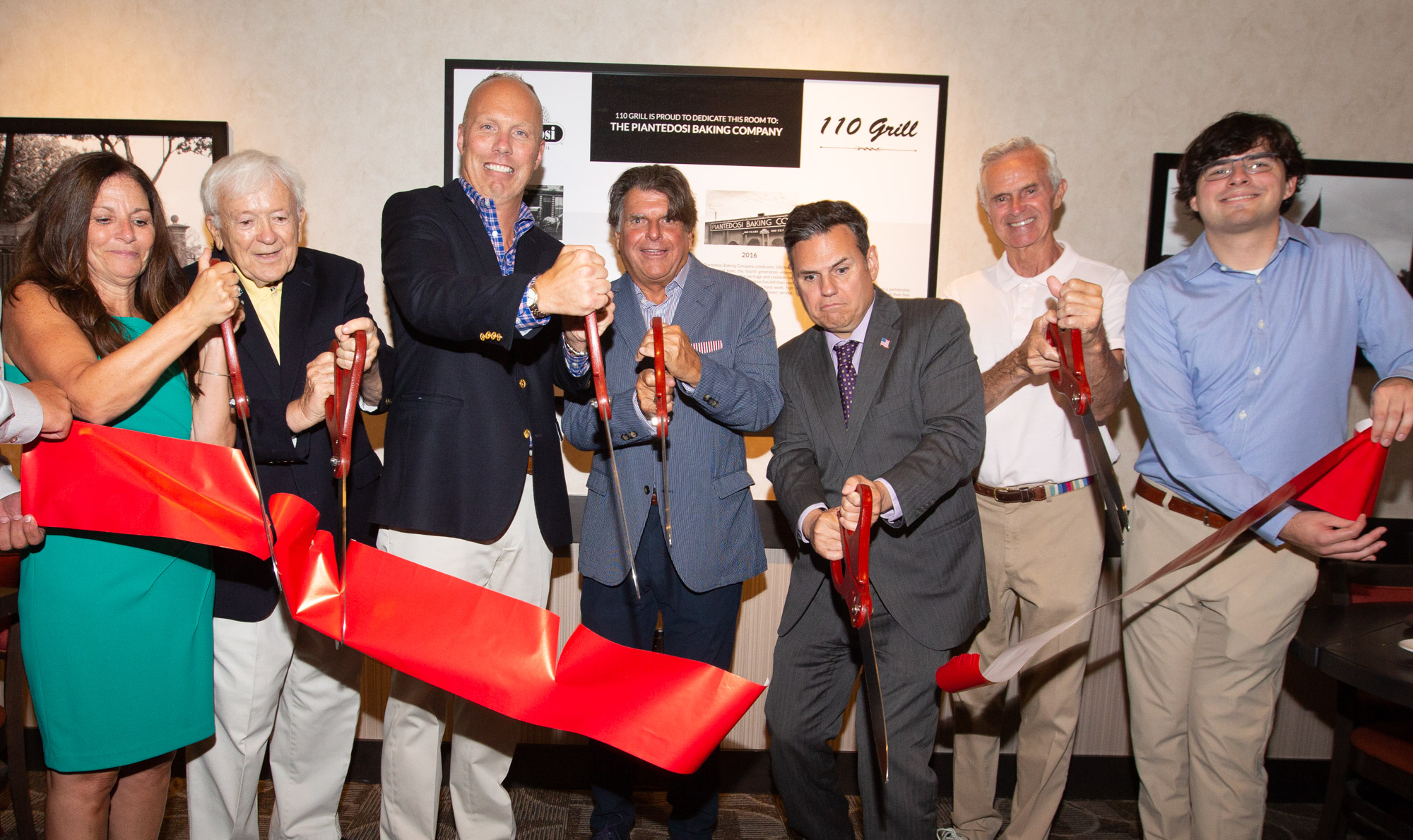 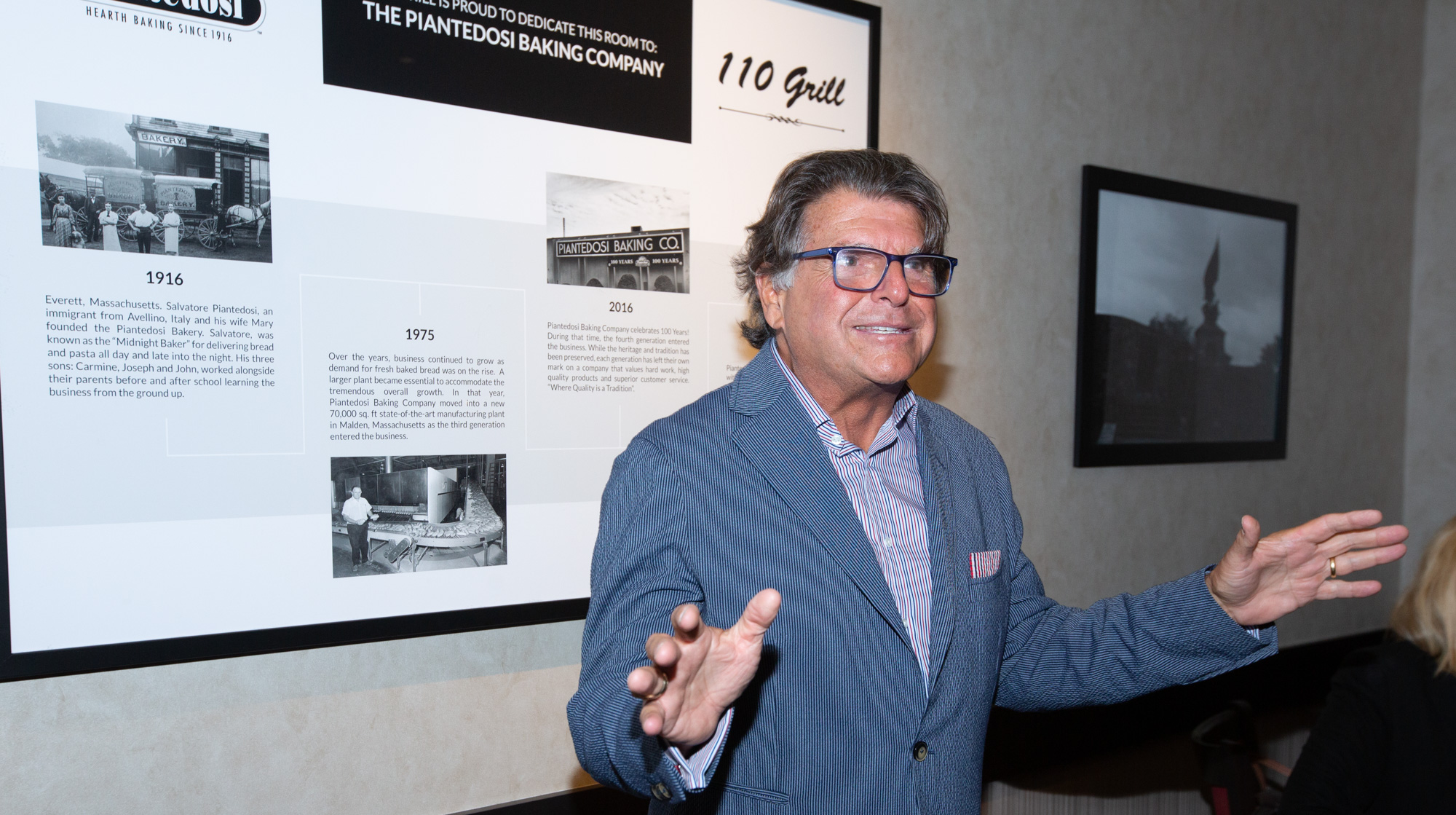 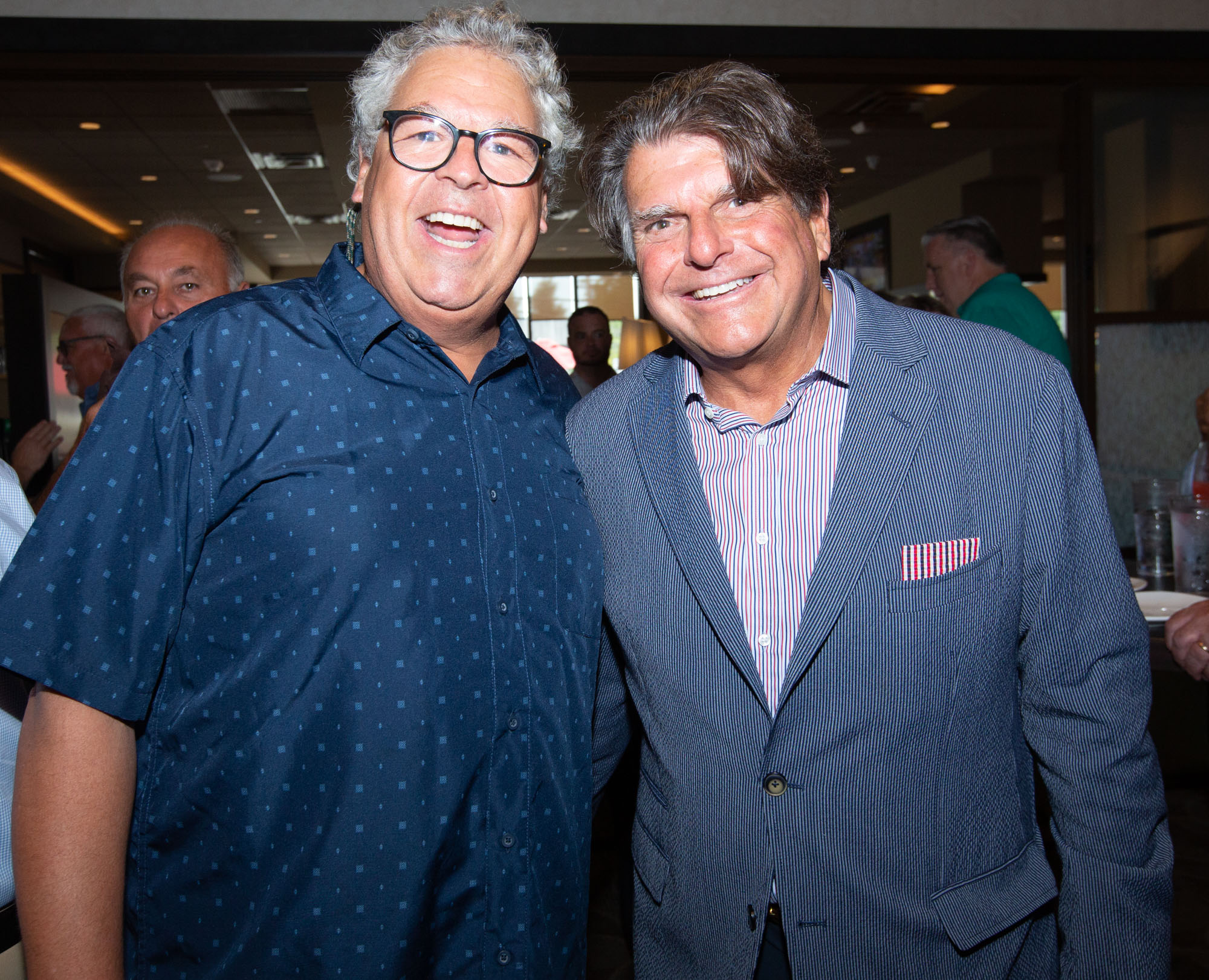 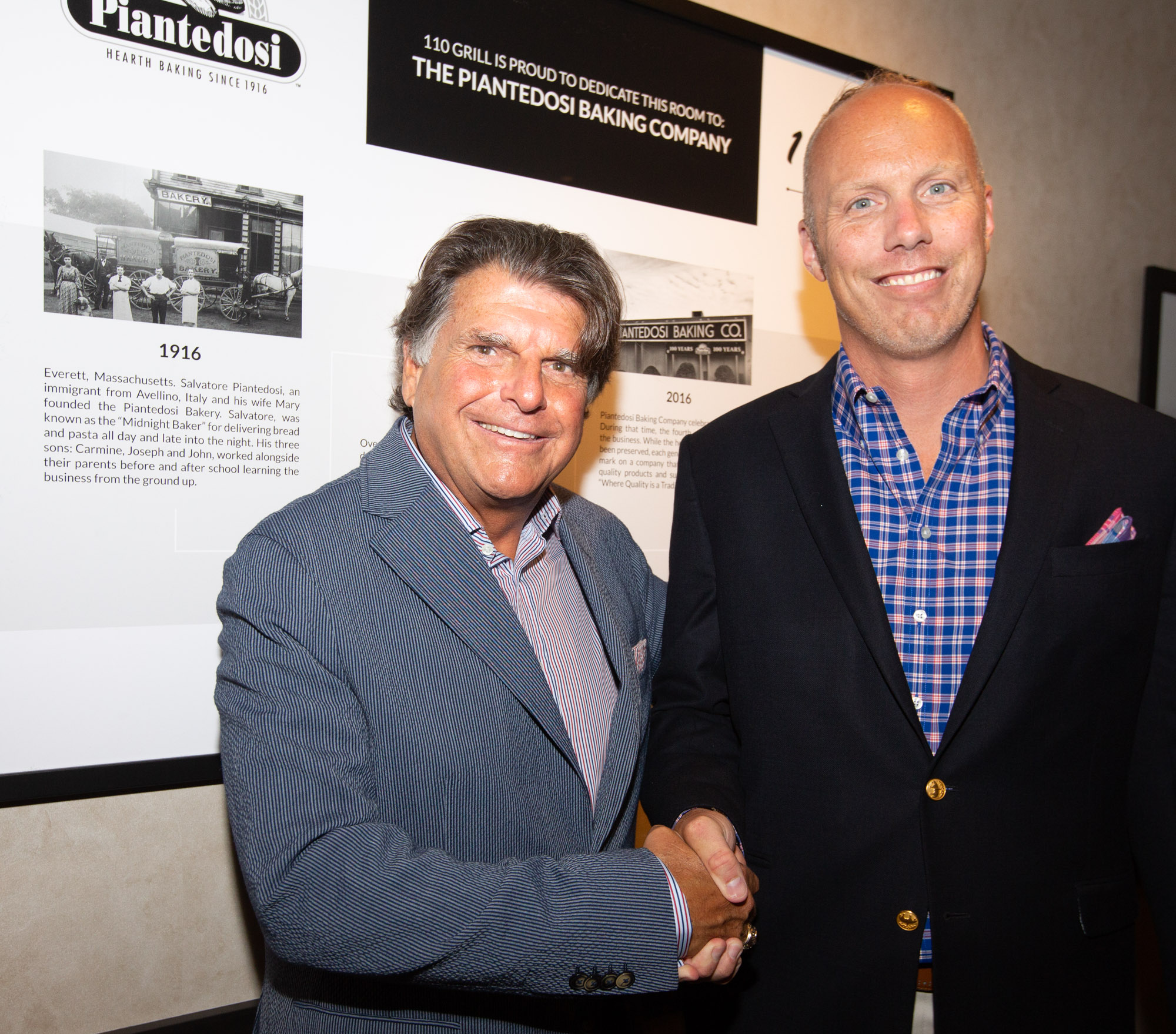 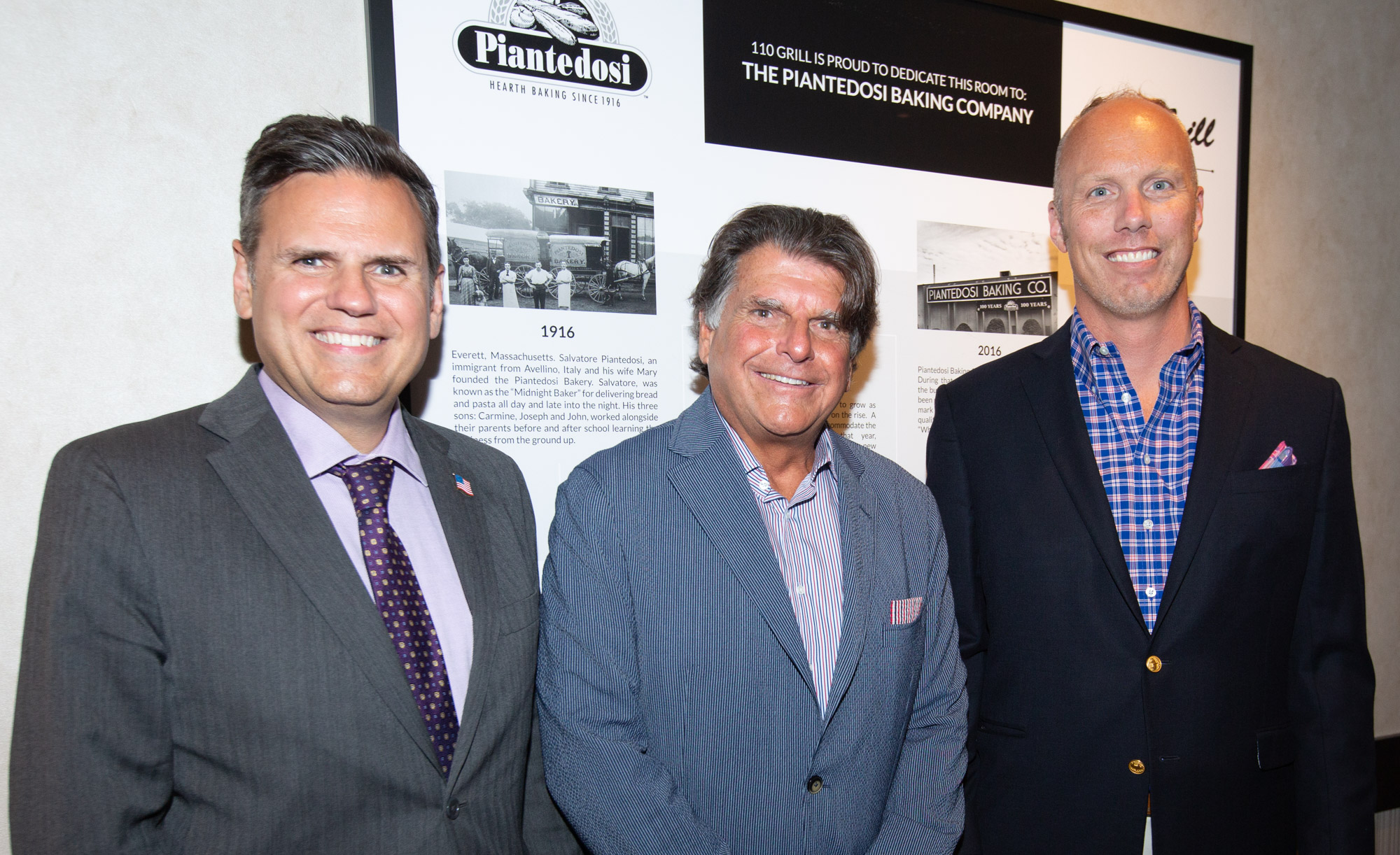 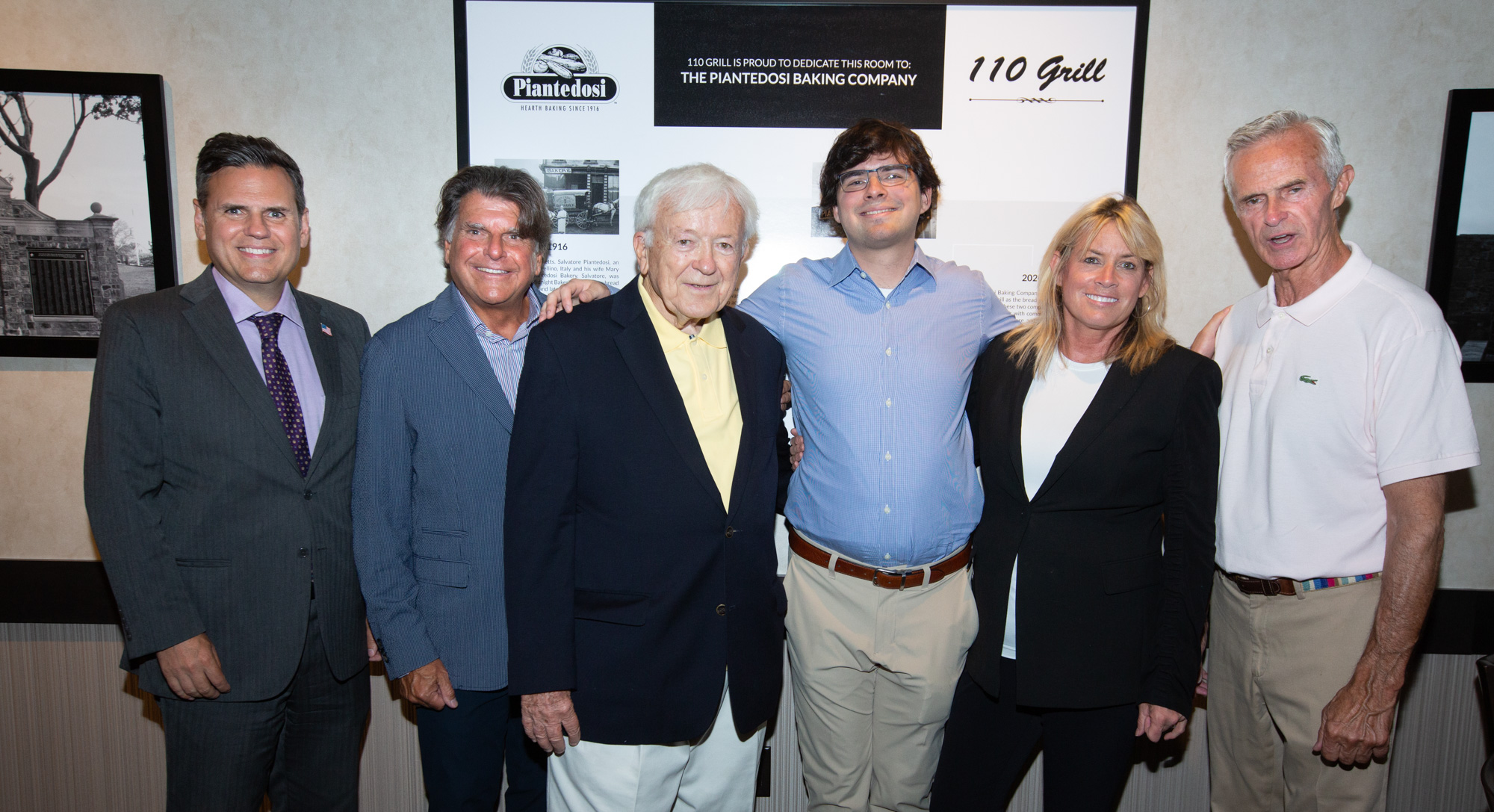 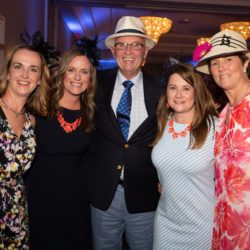 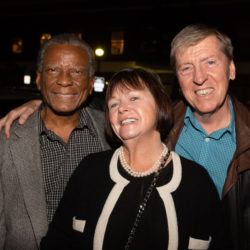 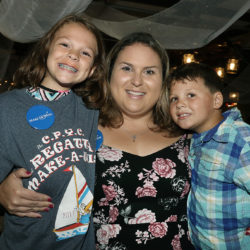