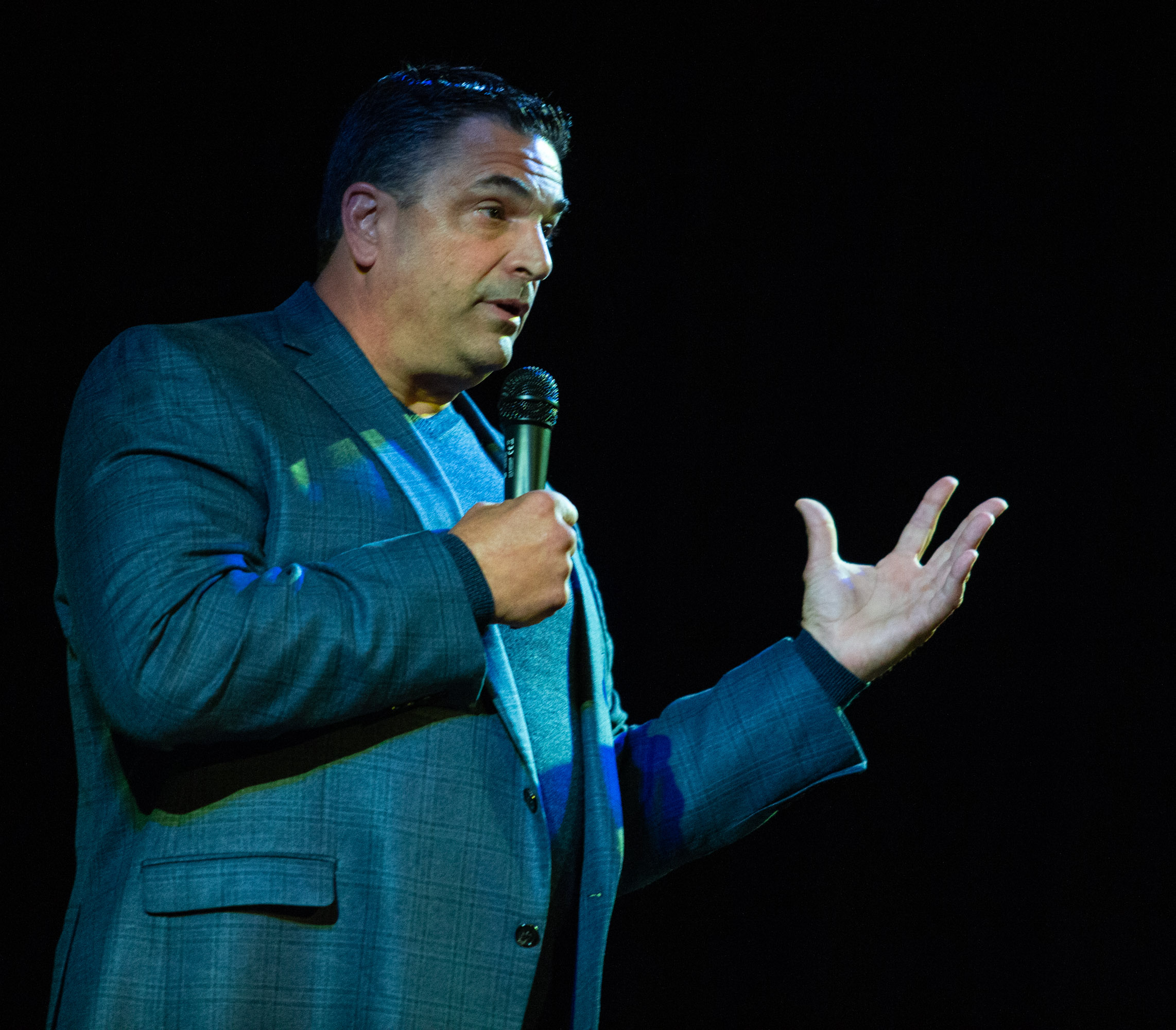 ARLINGTON — A standing room only crowd packed the Regent Theatre in Arlington for a panel on substance abuse and the premiere screening of the short documentary “Shattered” about the life of former professional hockey player Kevin Stevens.

The reception was held at Menotomy Grill in Arlington and more than $35,000 was raised for Stevens’ foundation. 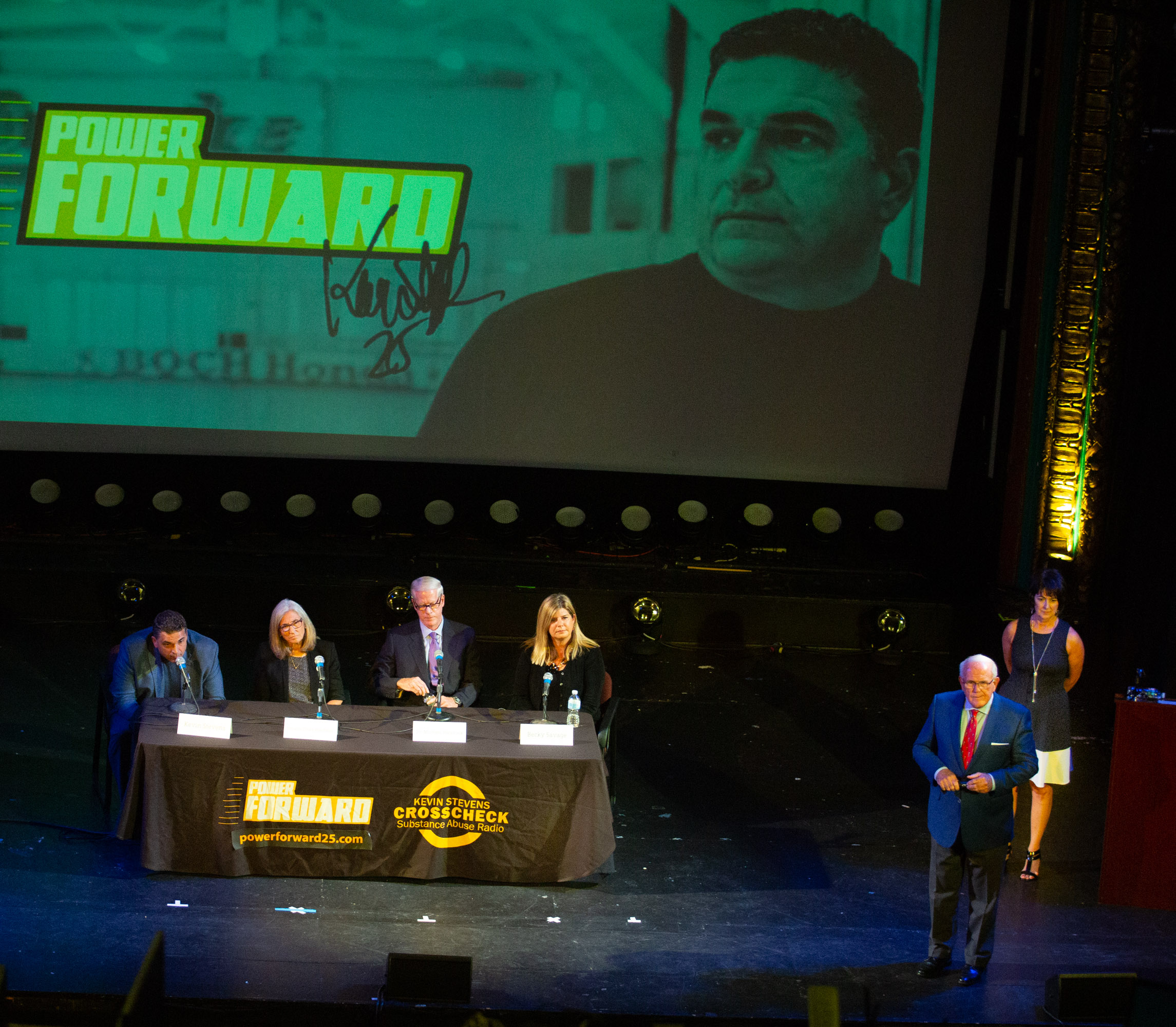 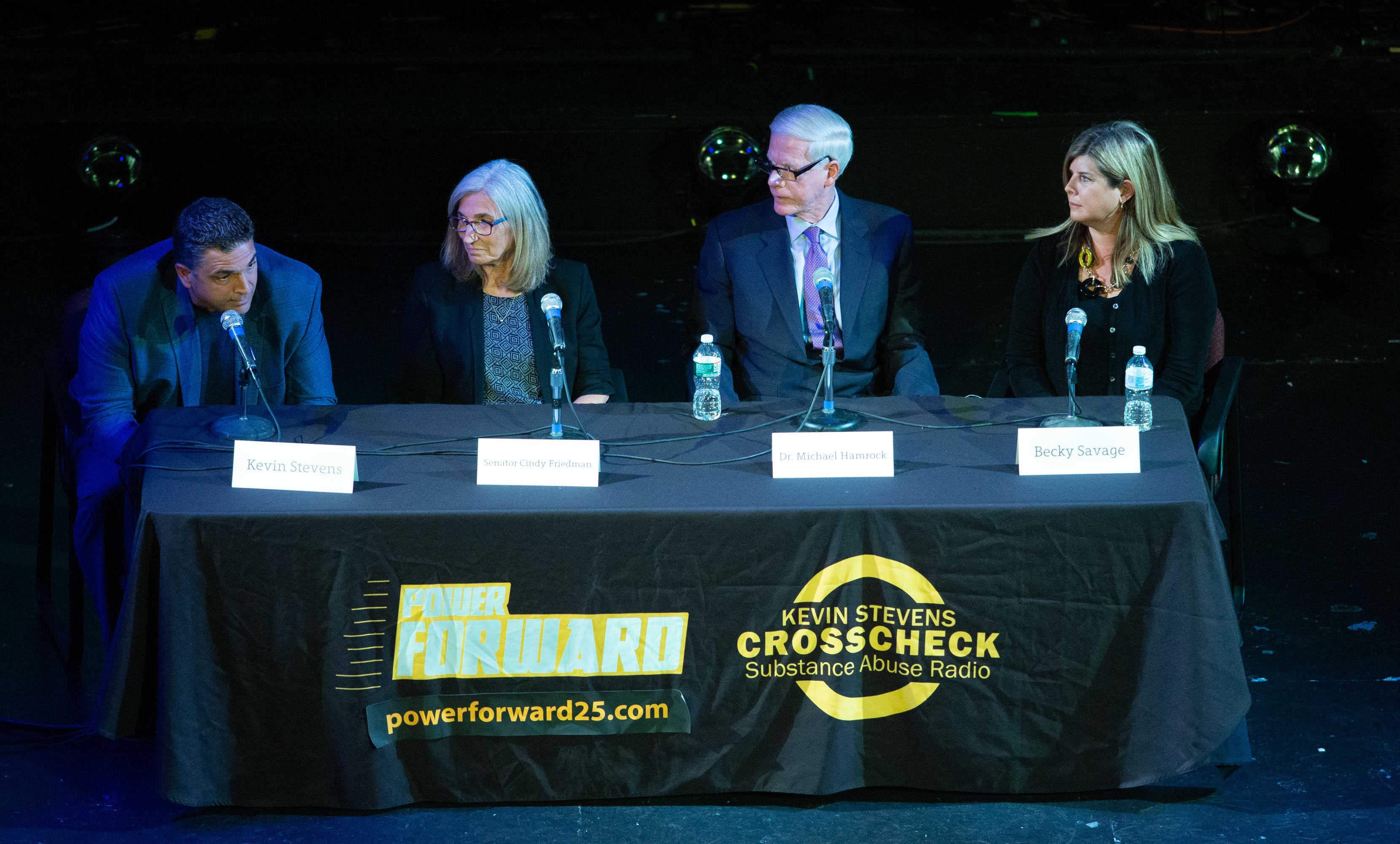 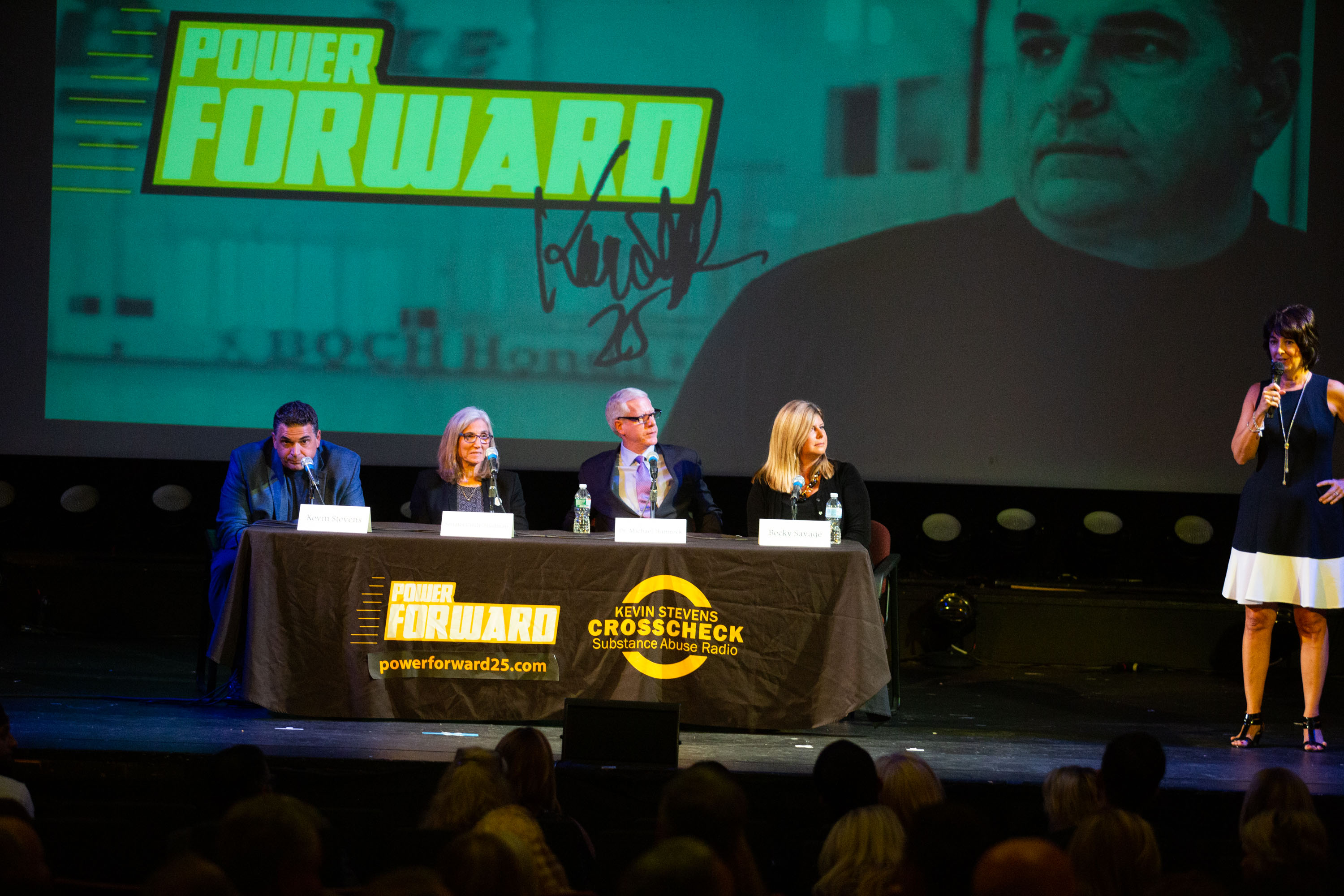 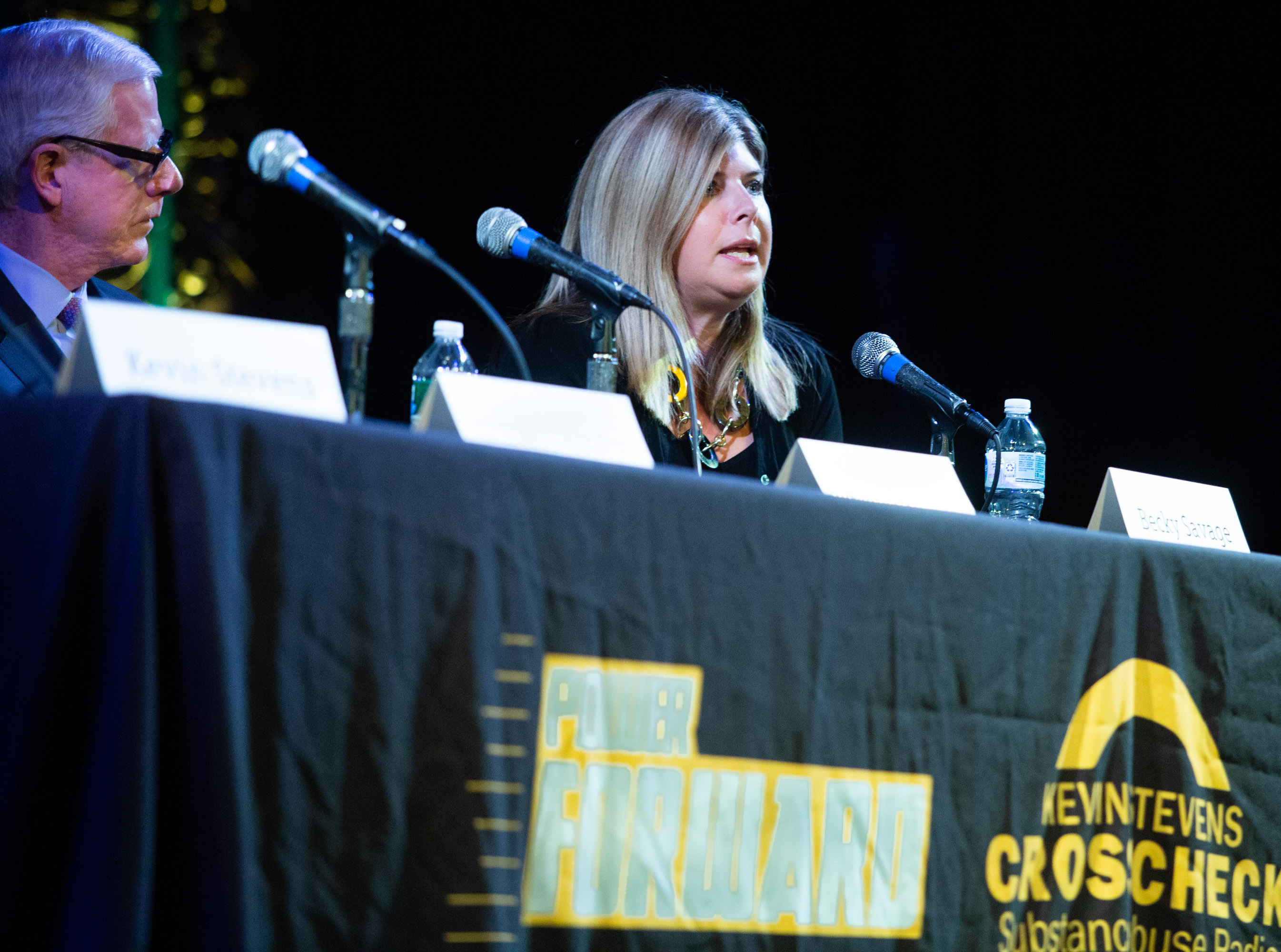 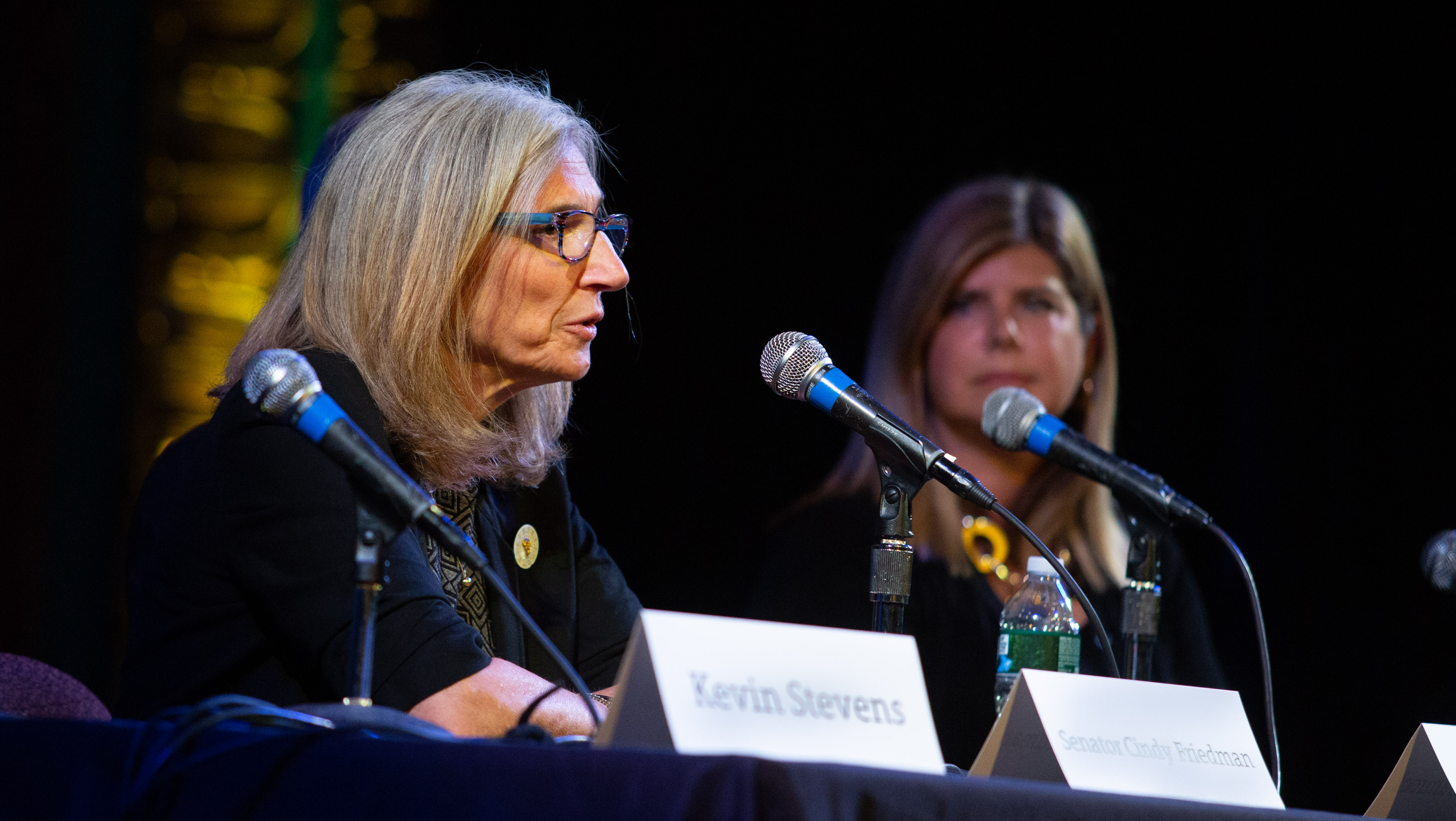 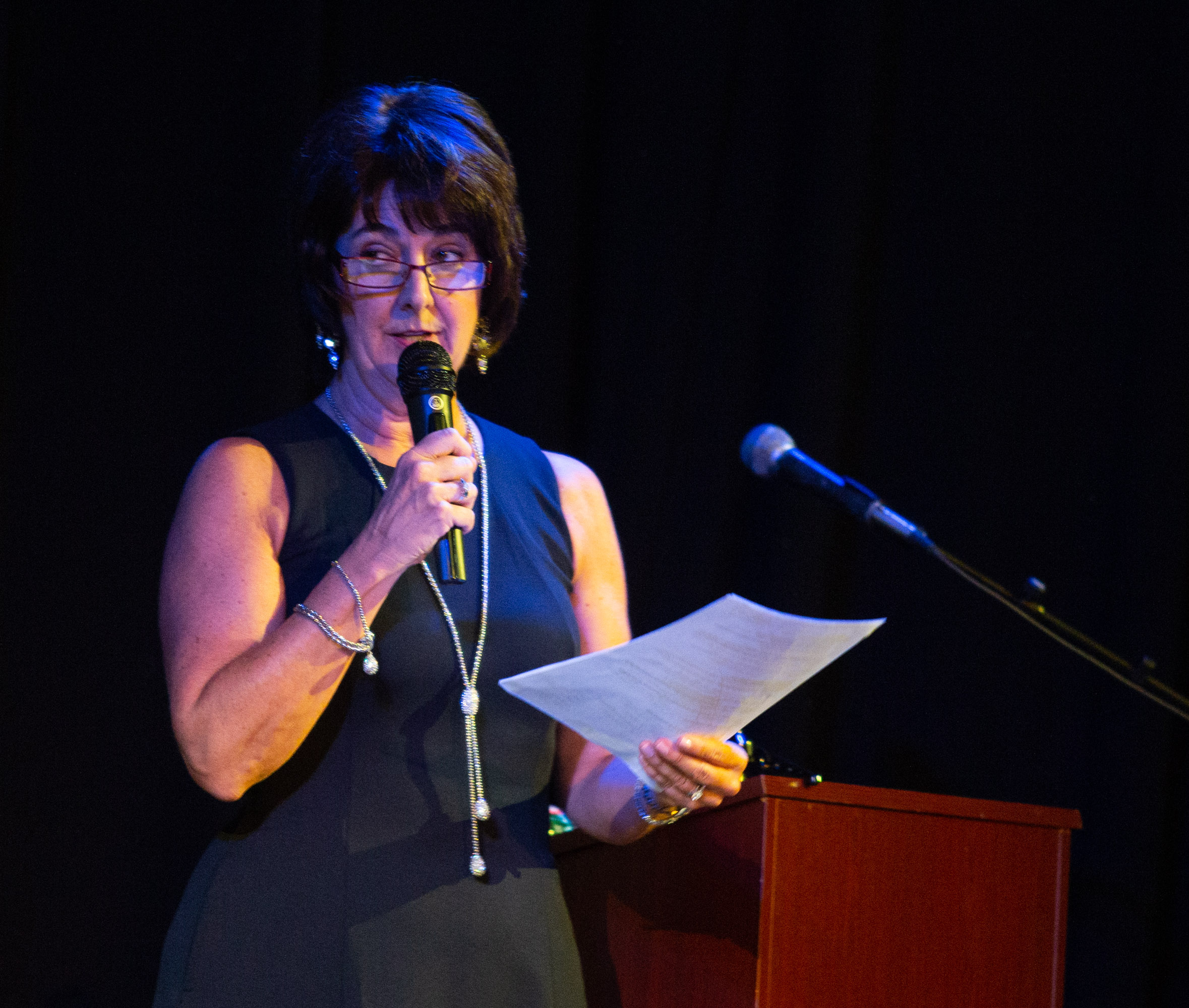 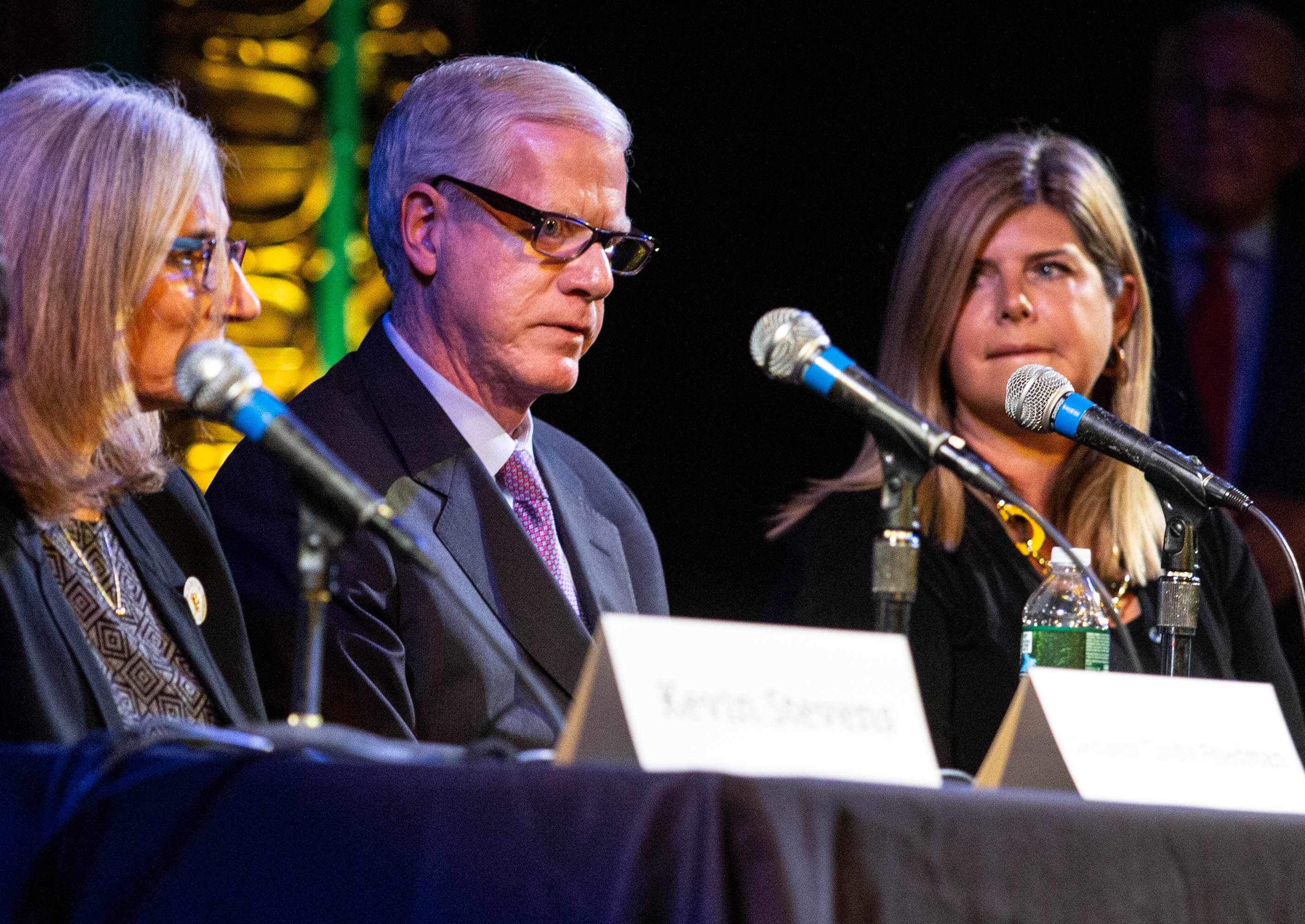 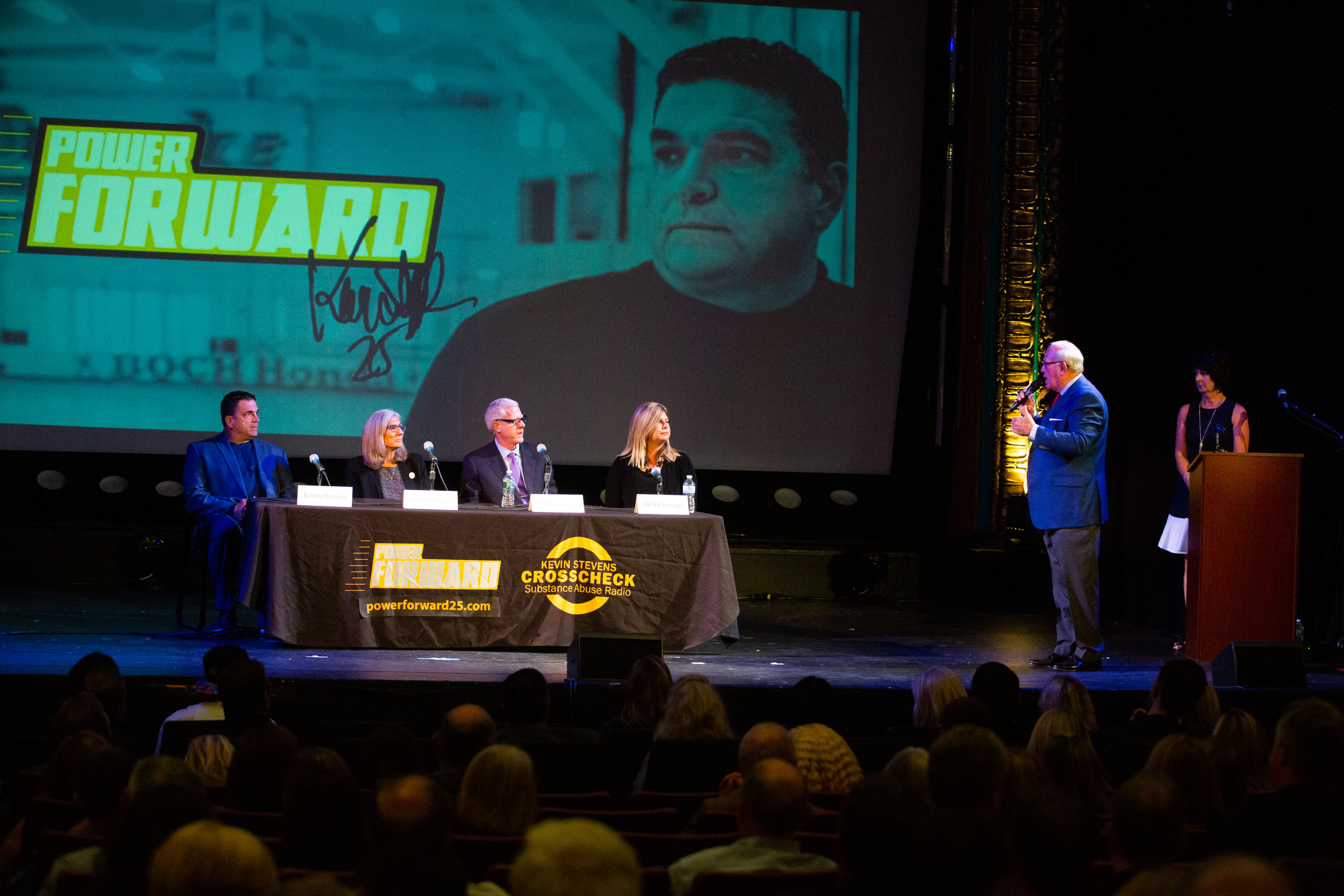 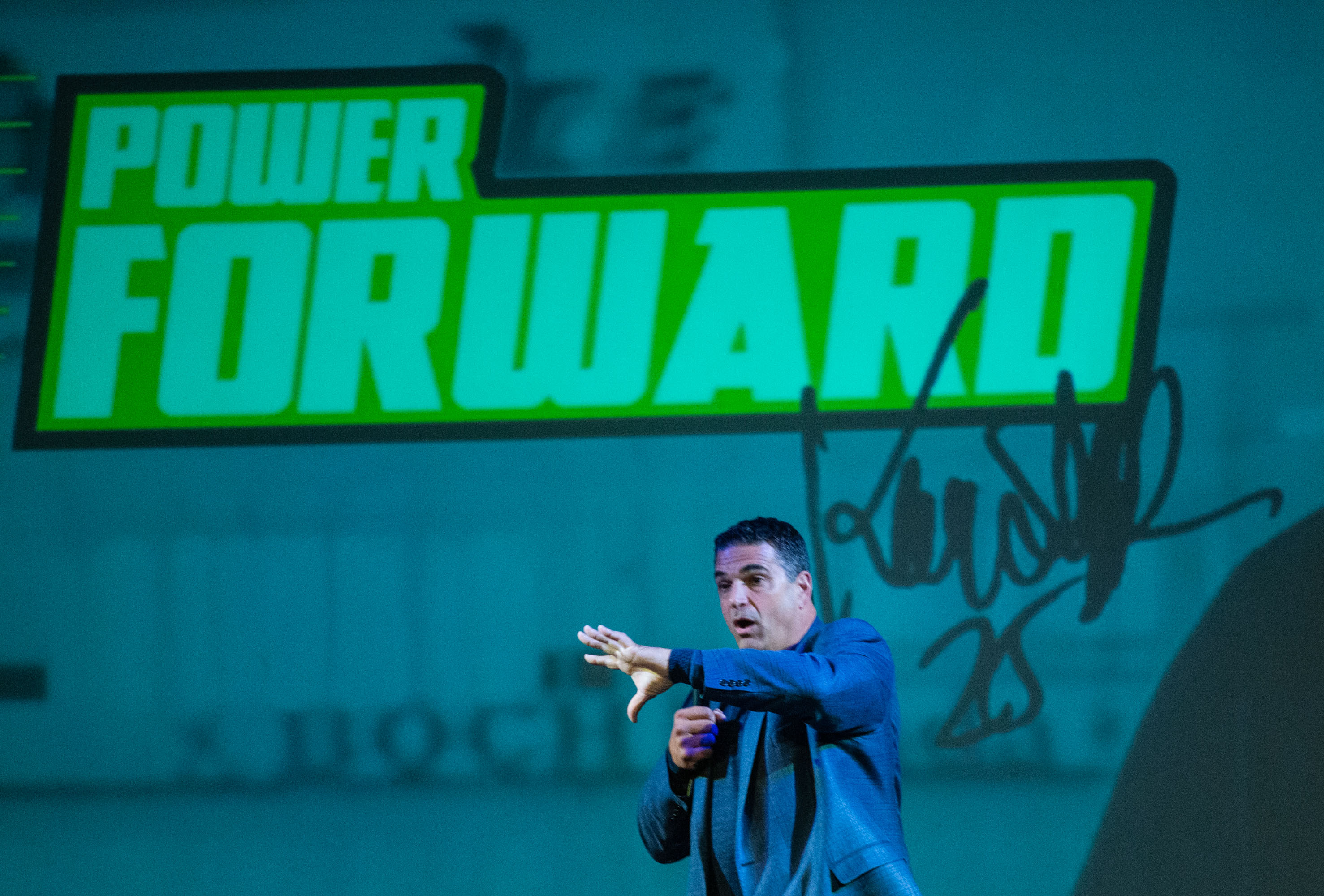 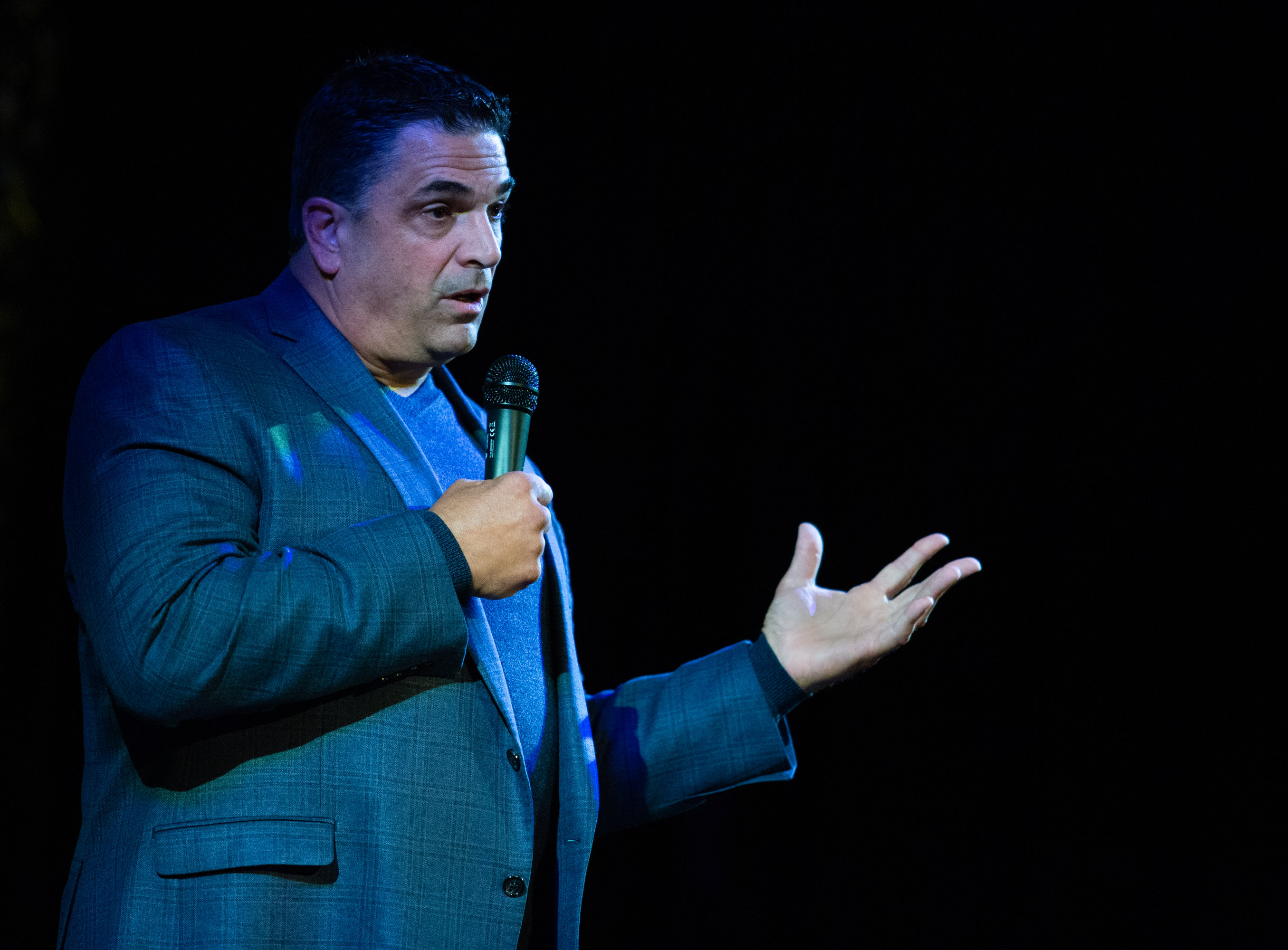 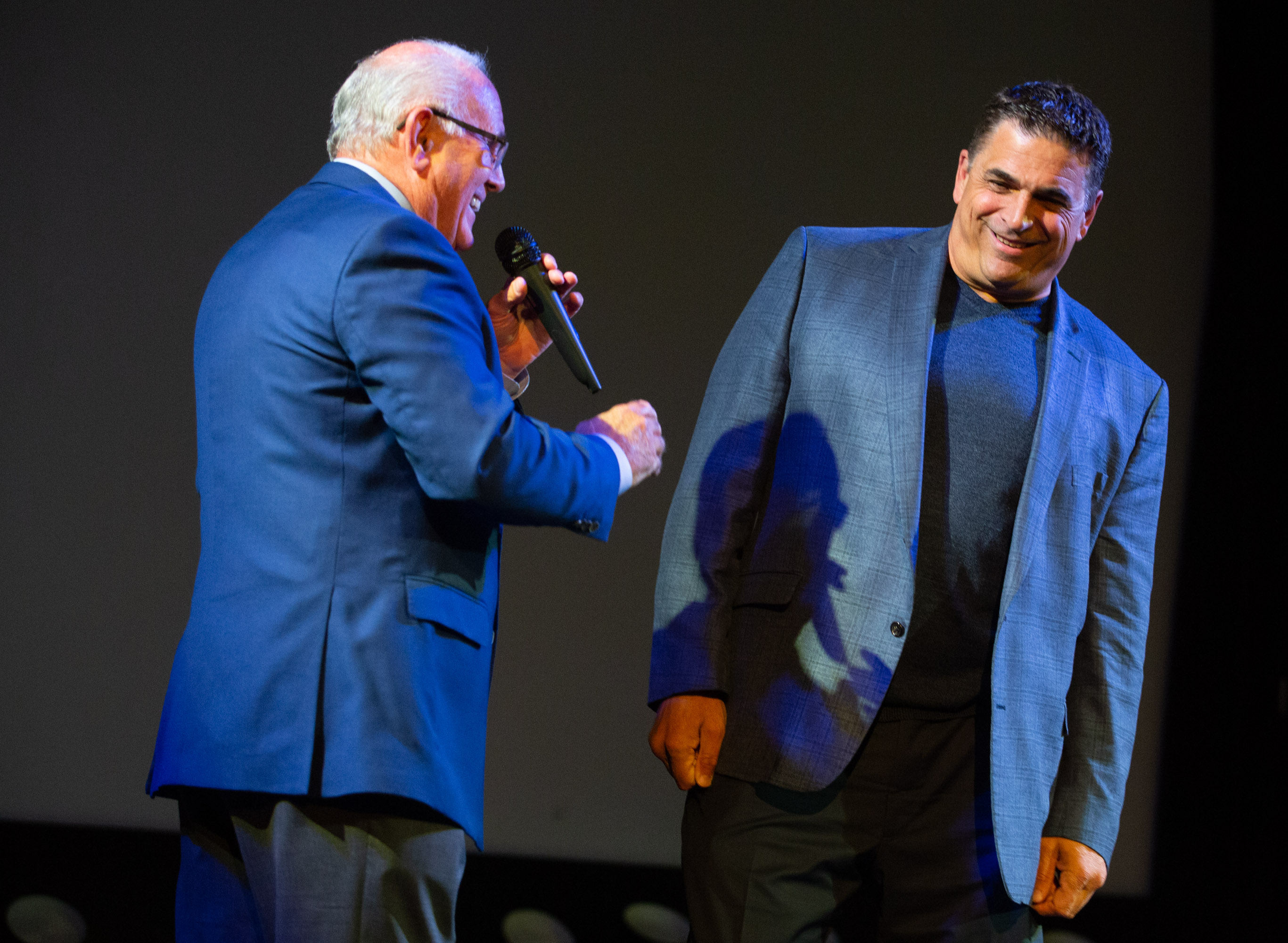 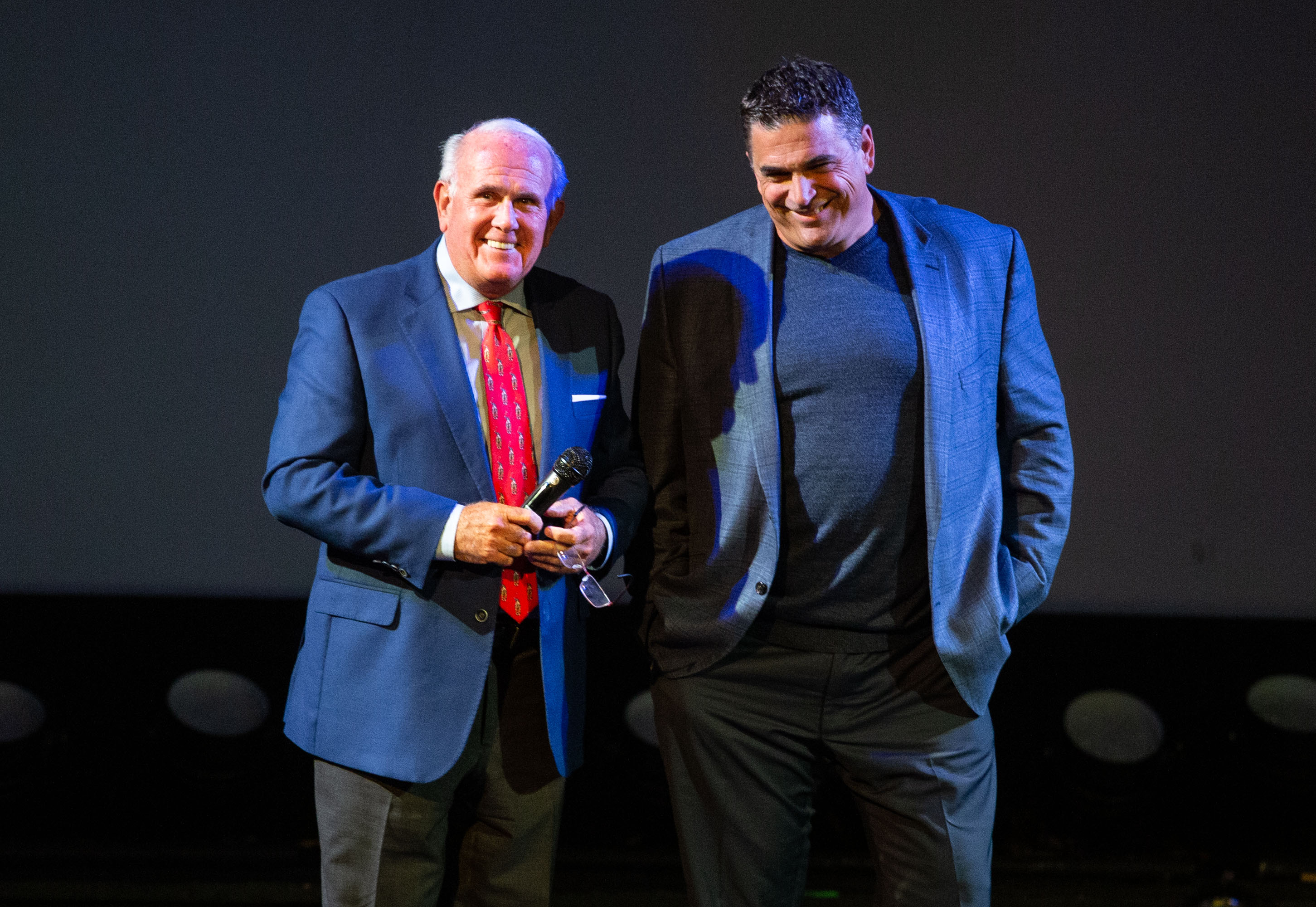 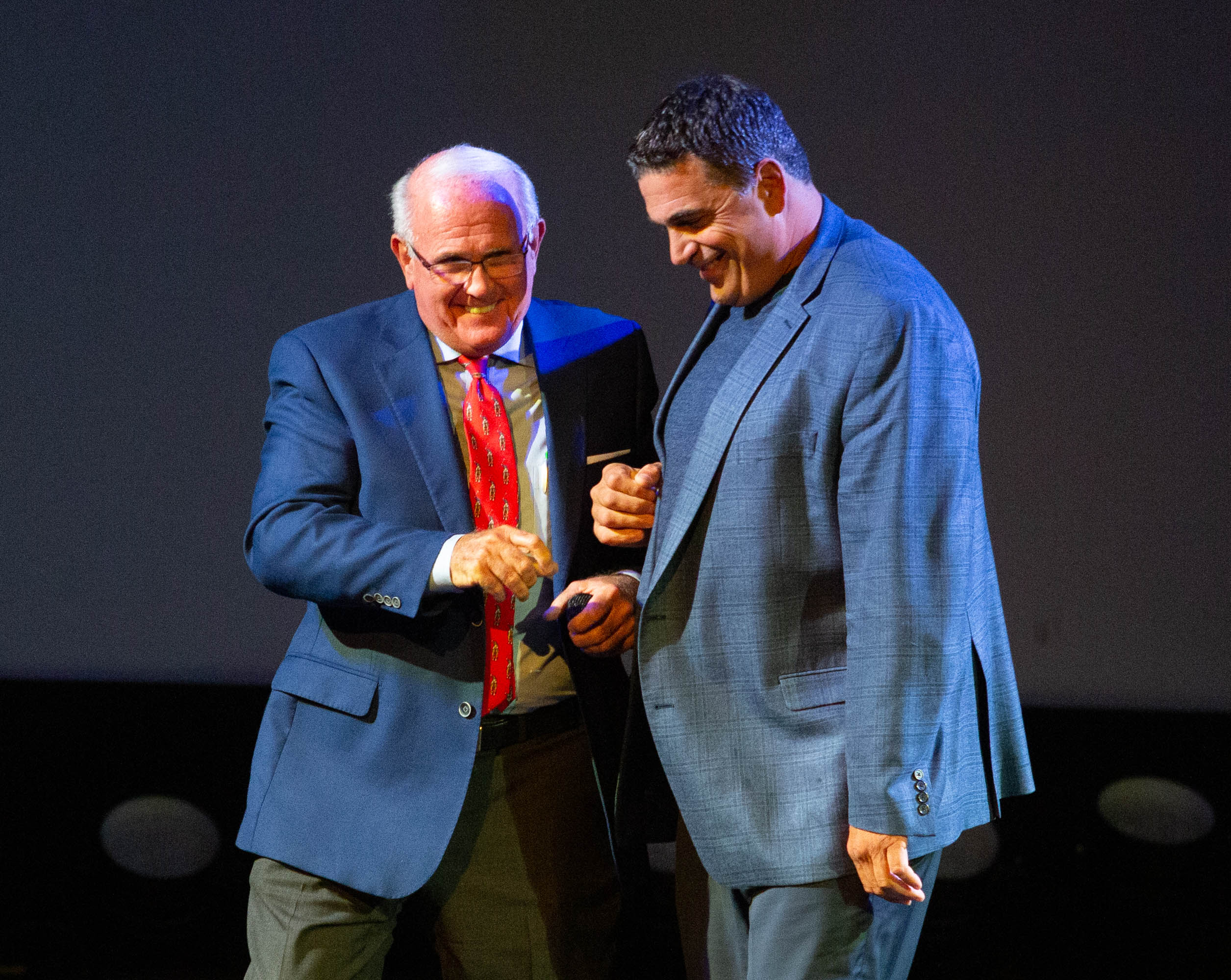 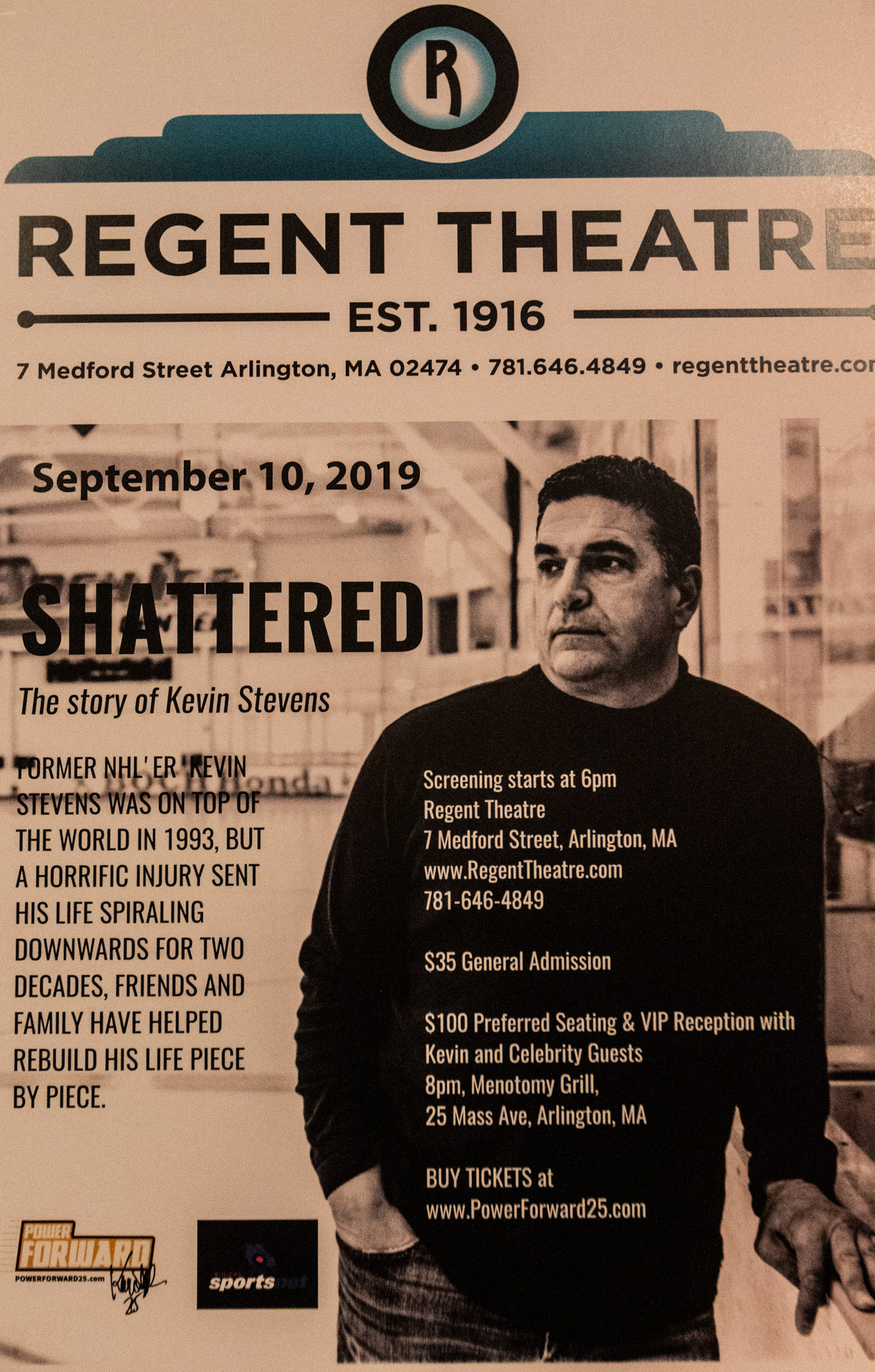 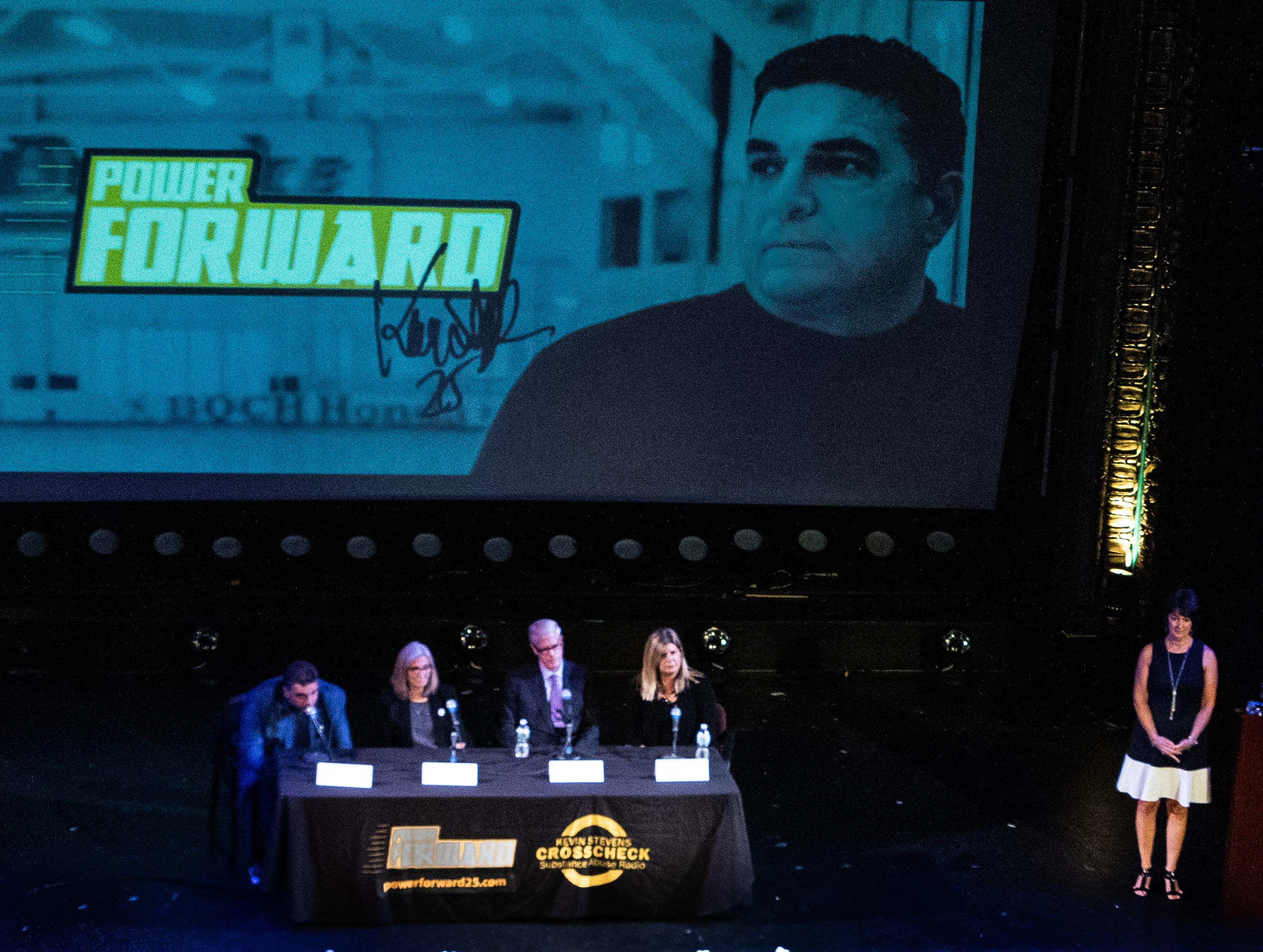 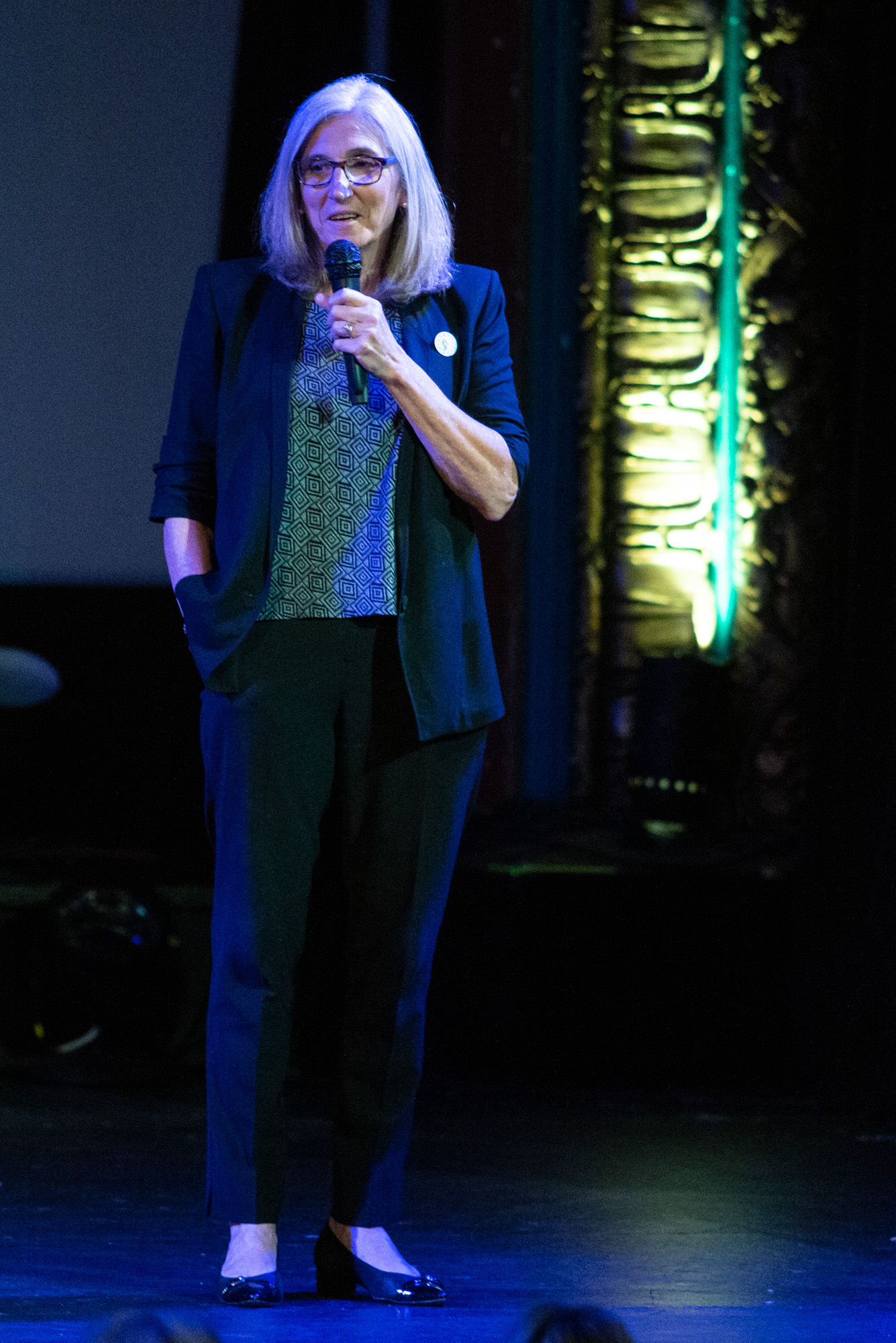 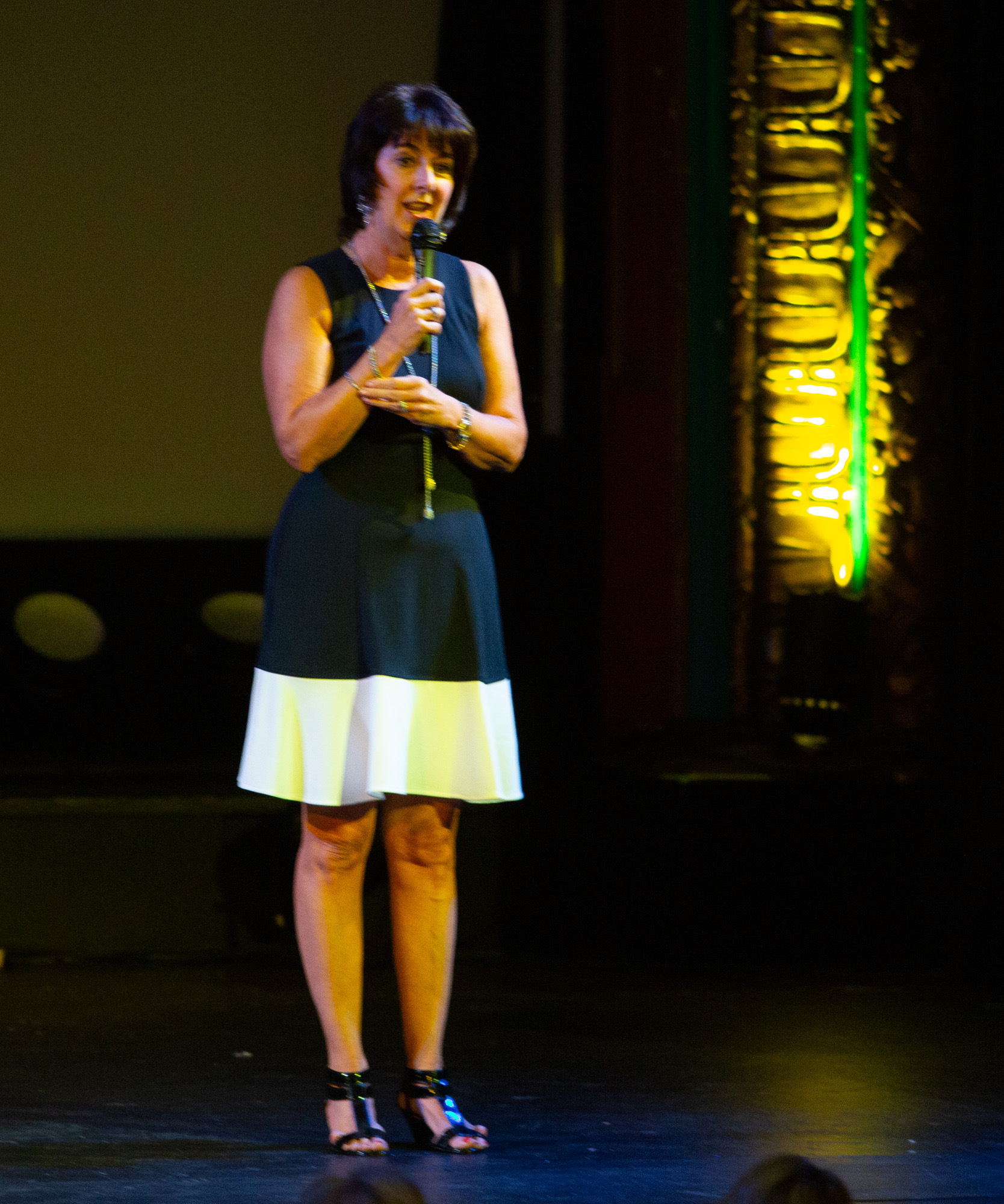 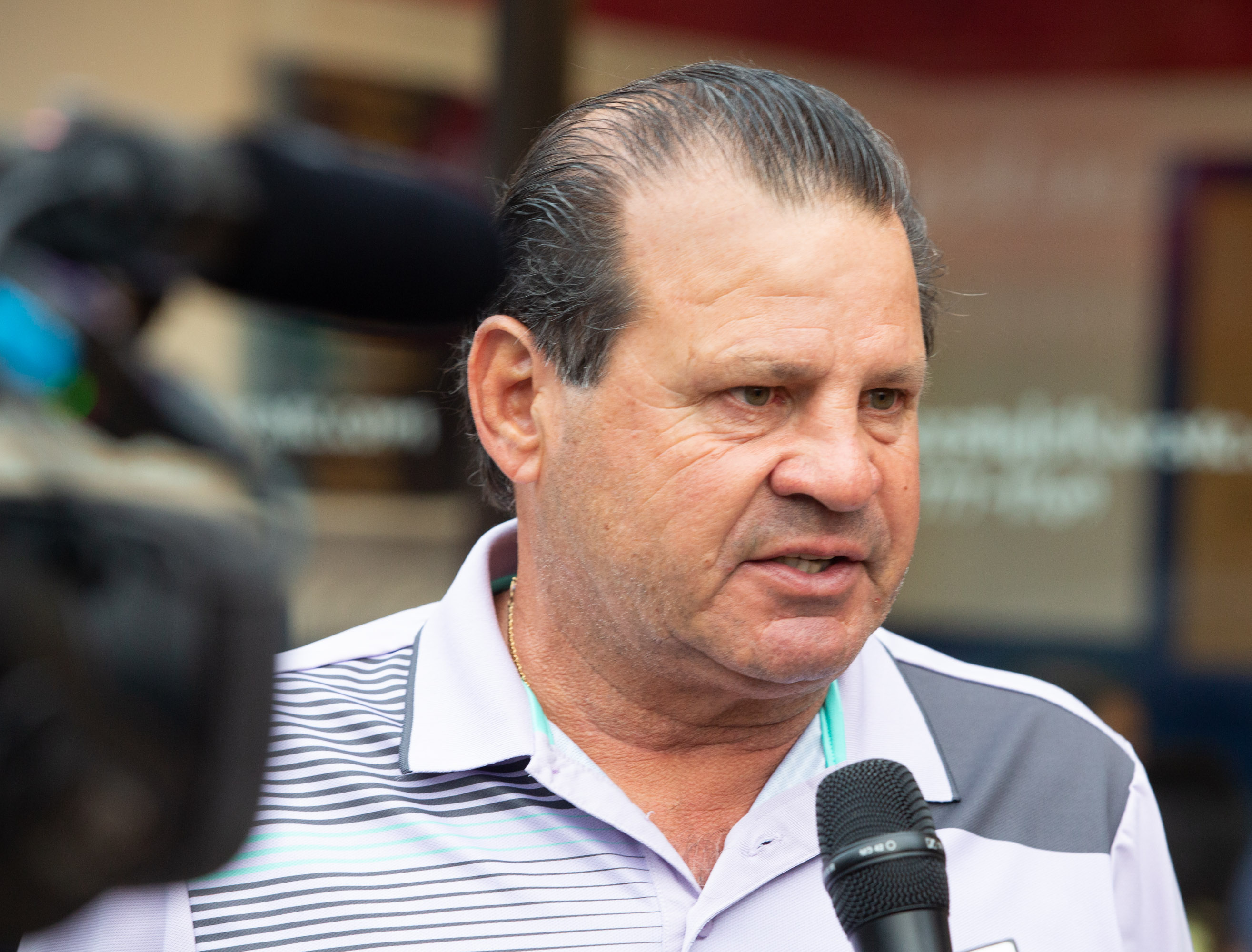 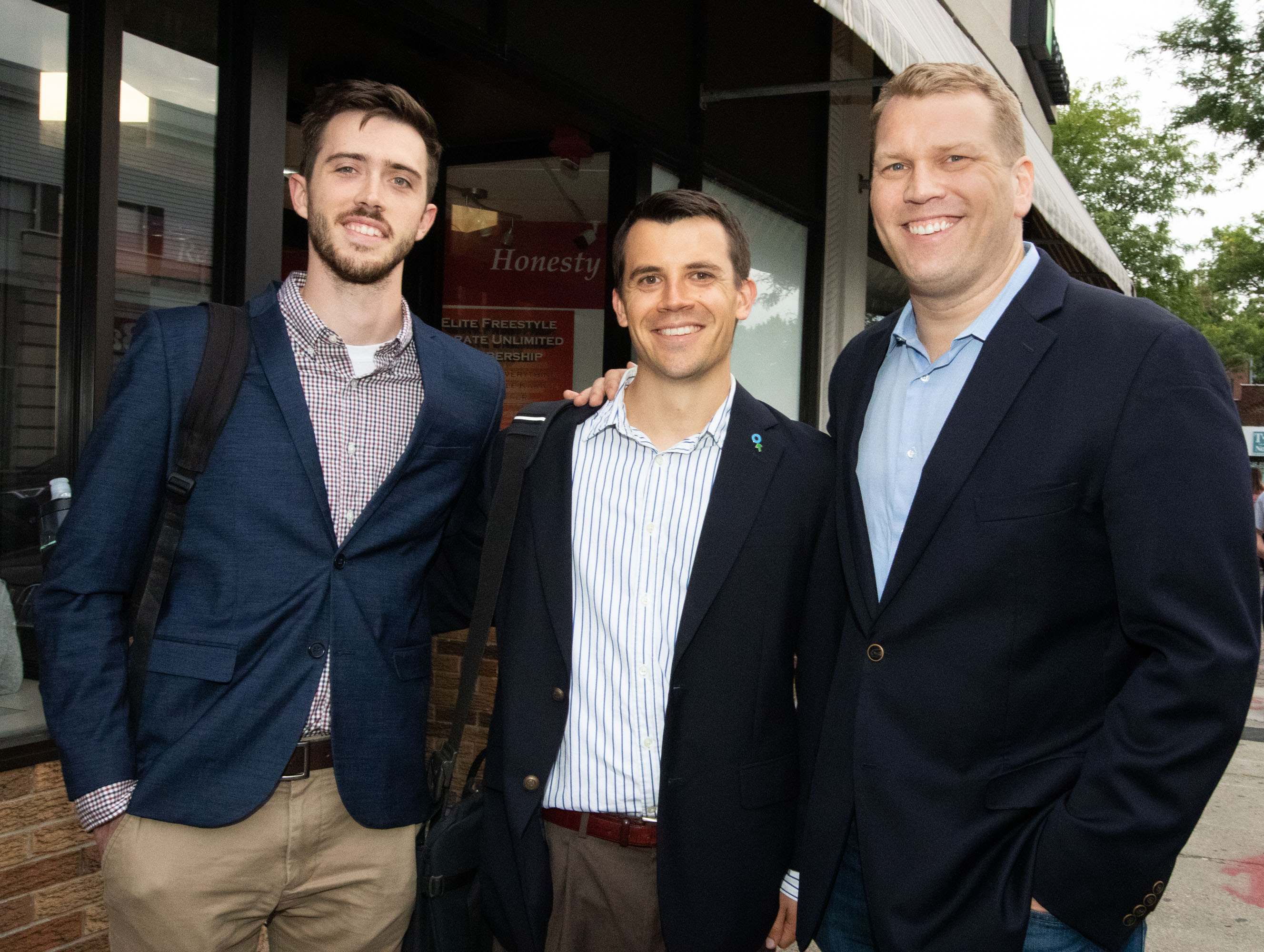 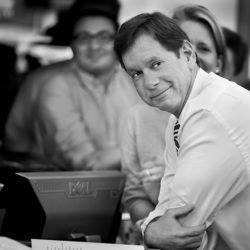 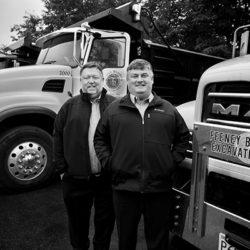 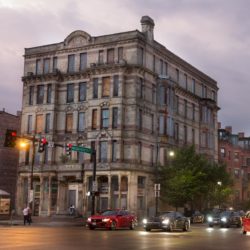