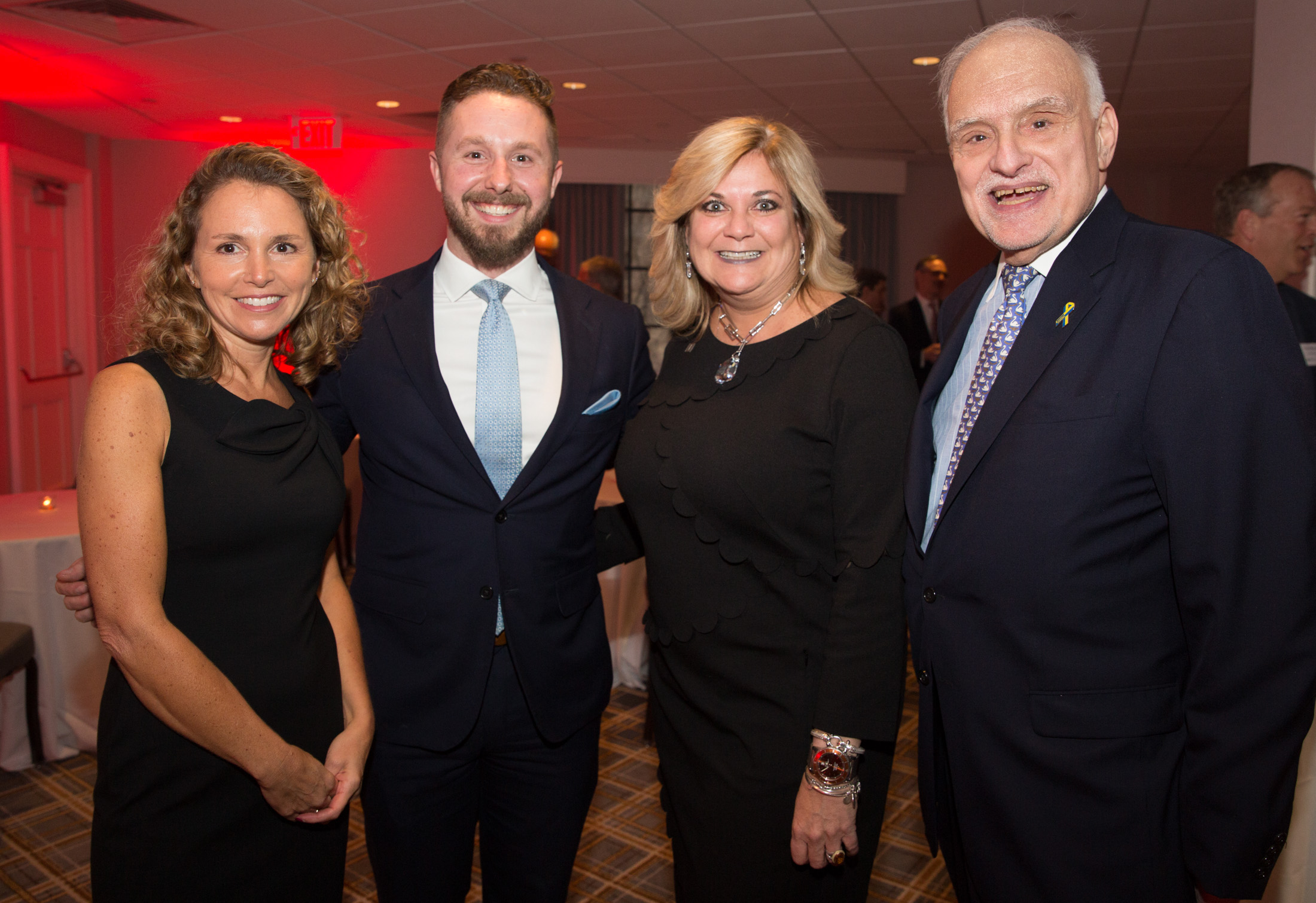 PARK SQUARE — 400 guests attended the University of Massachusetts Amherst Department of Hospitality & Tourism Management at the Isenberg School of Management’s annual awards dinner, which was held on March 28, 2019 at the Boston Park Plaza hotel. 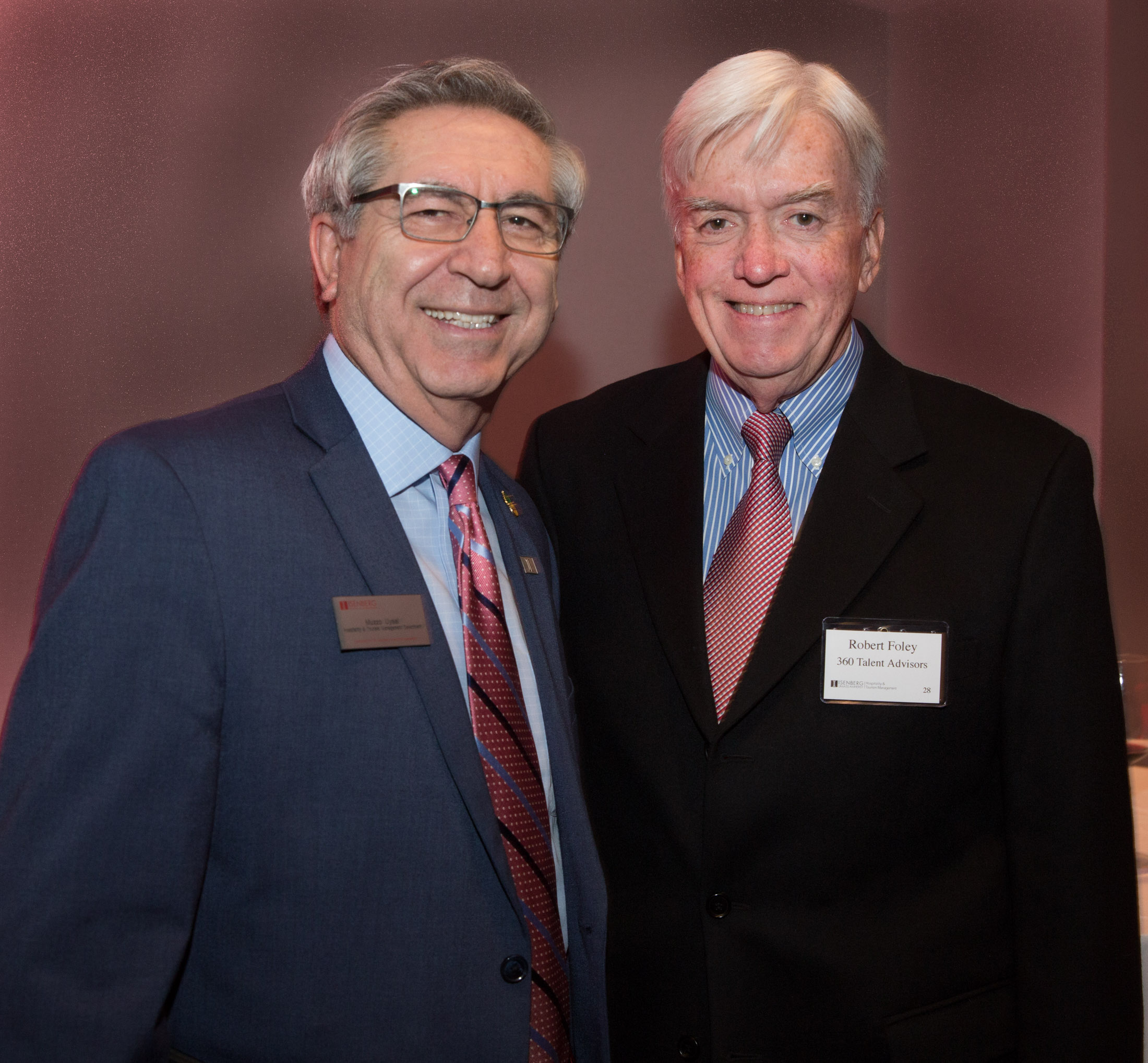 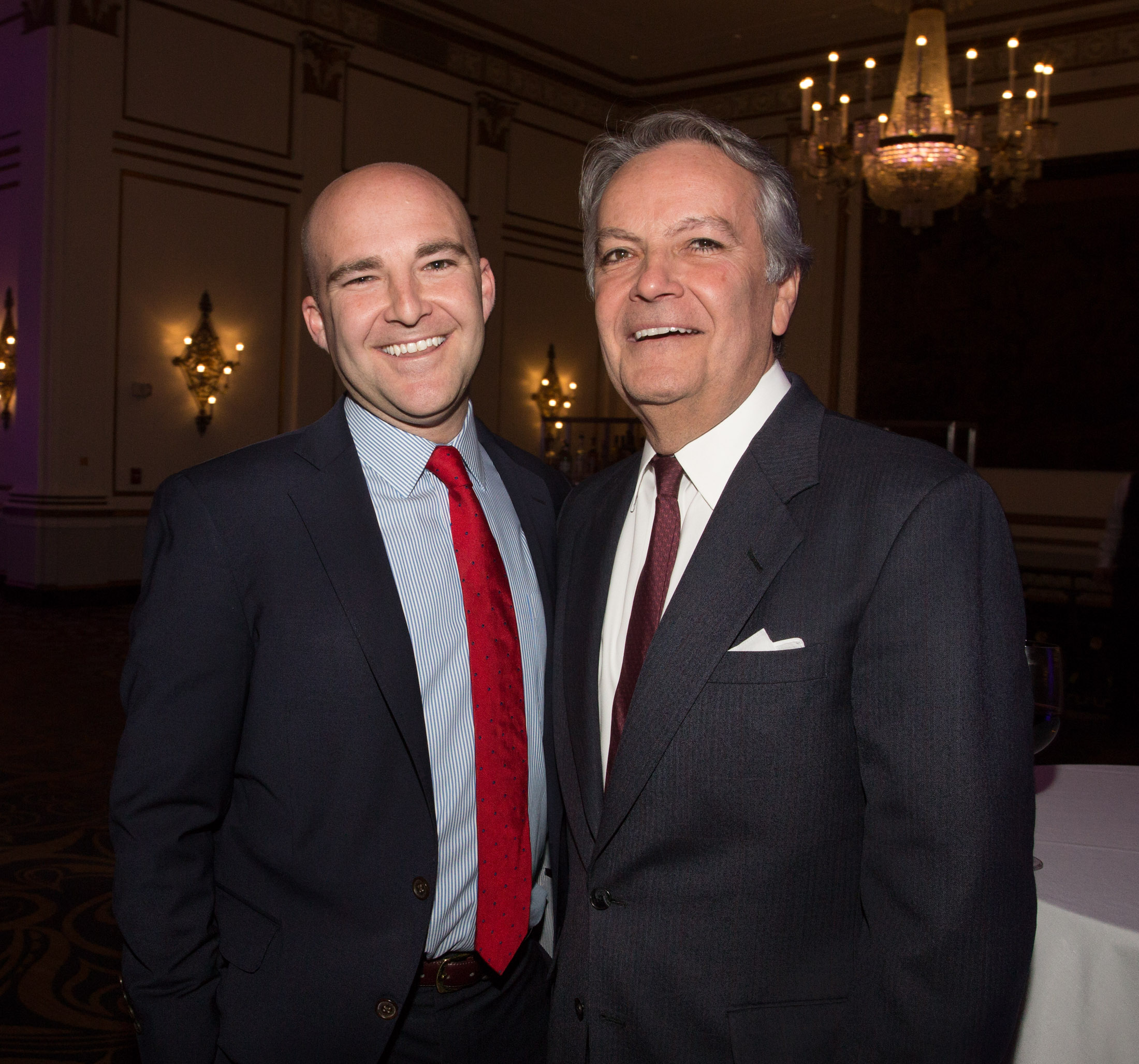 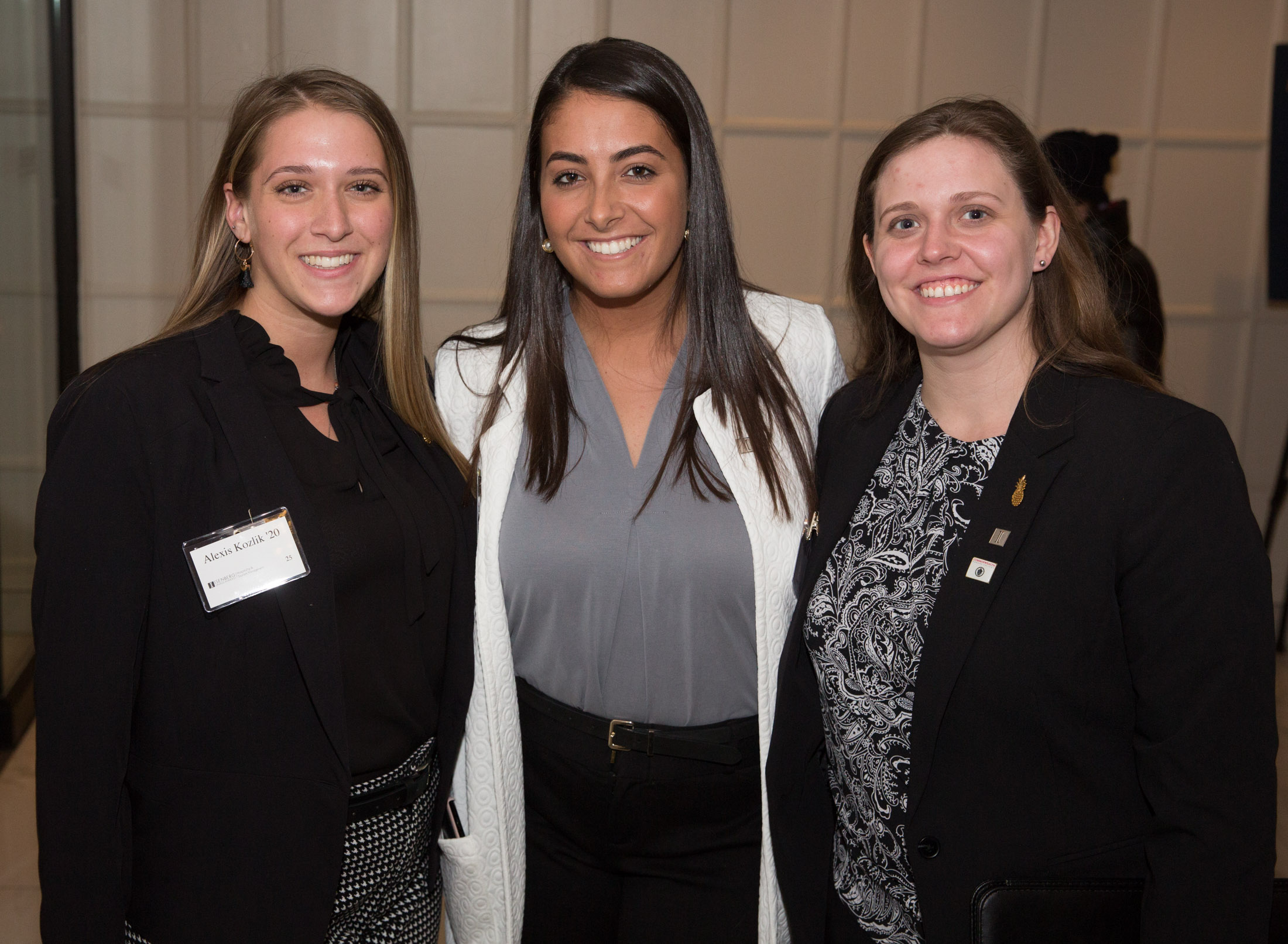 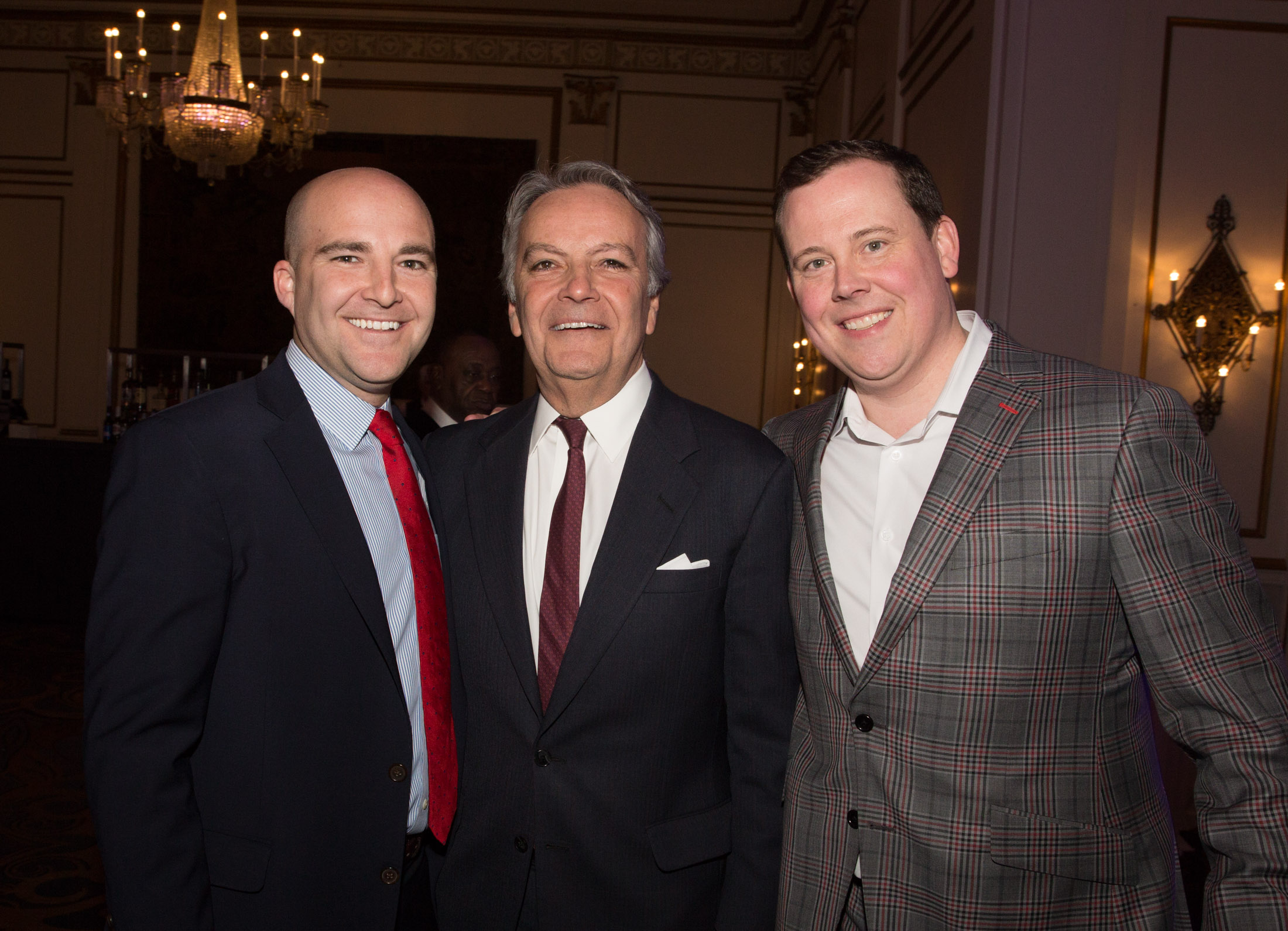 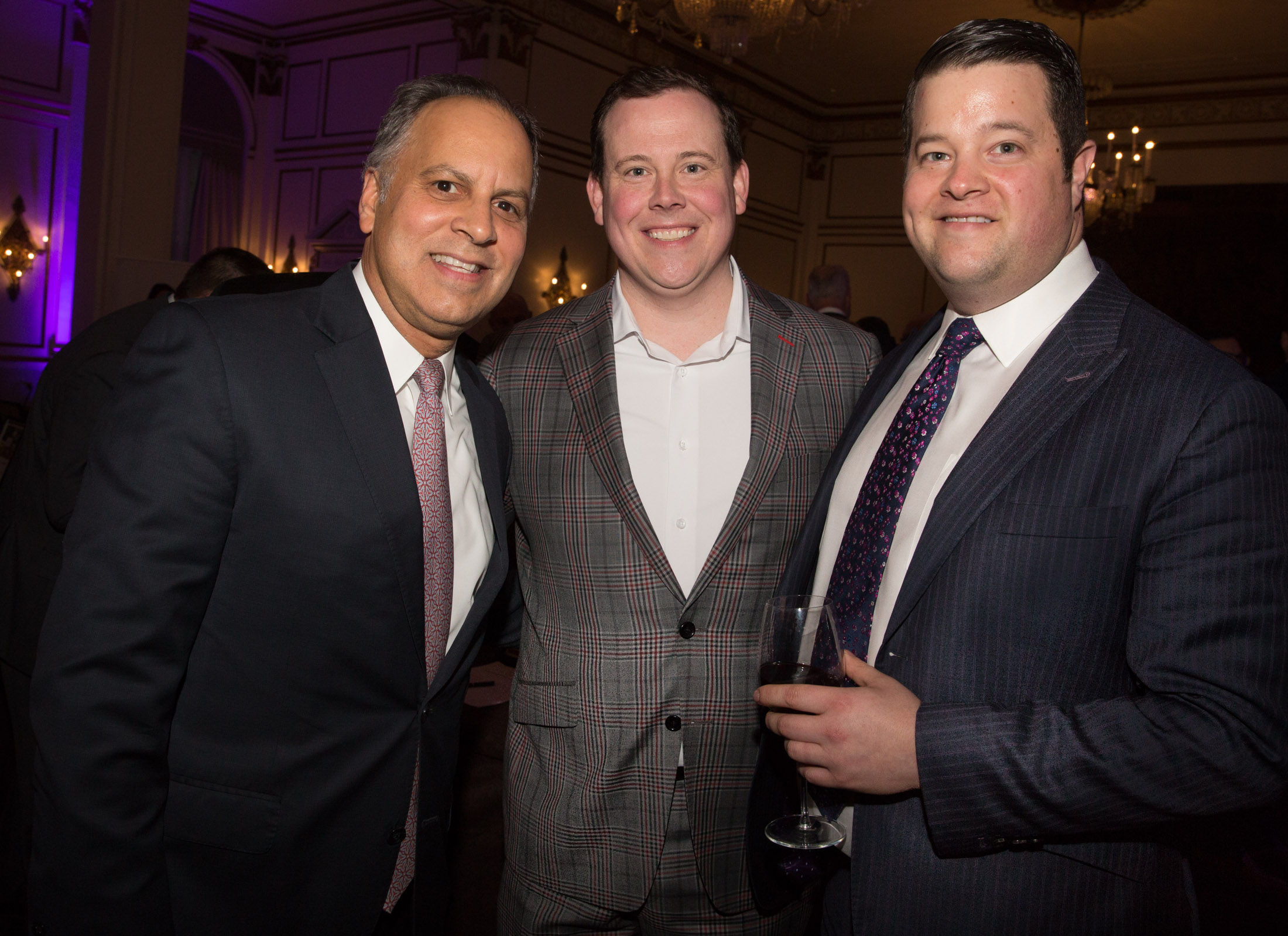 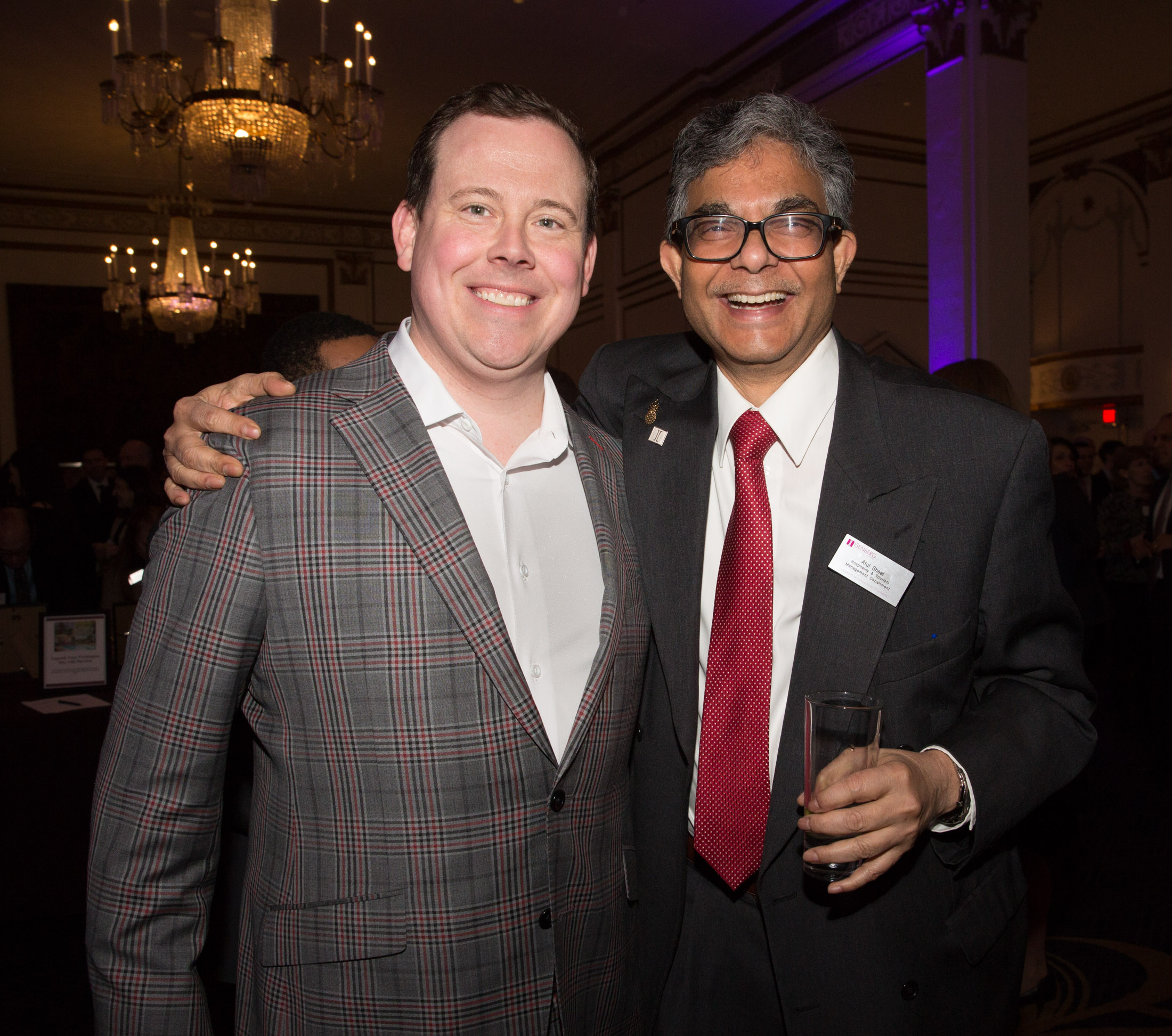 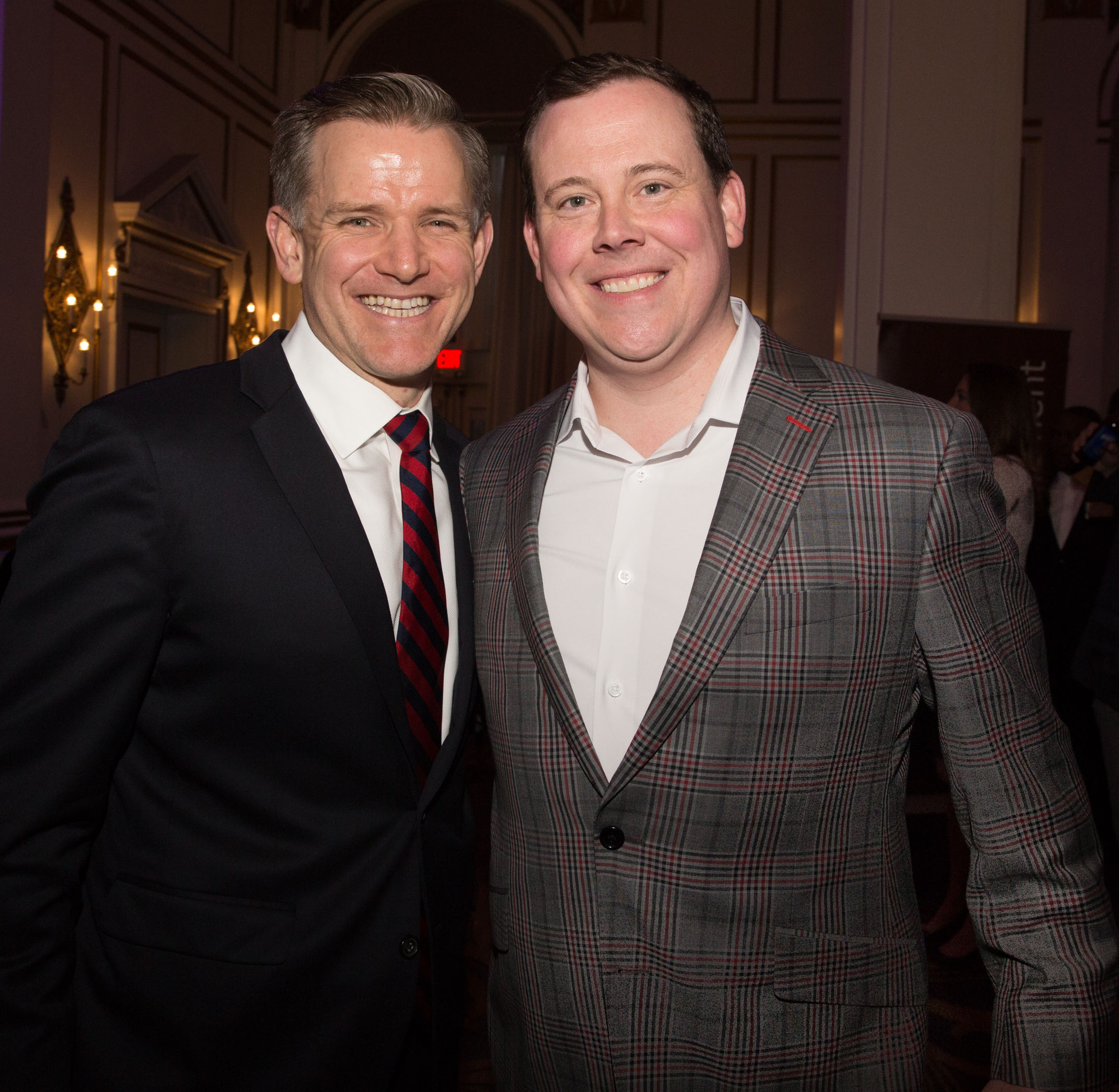 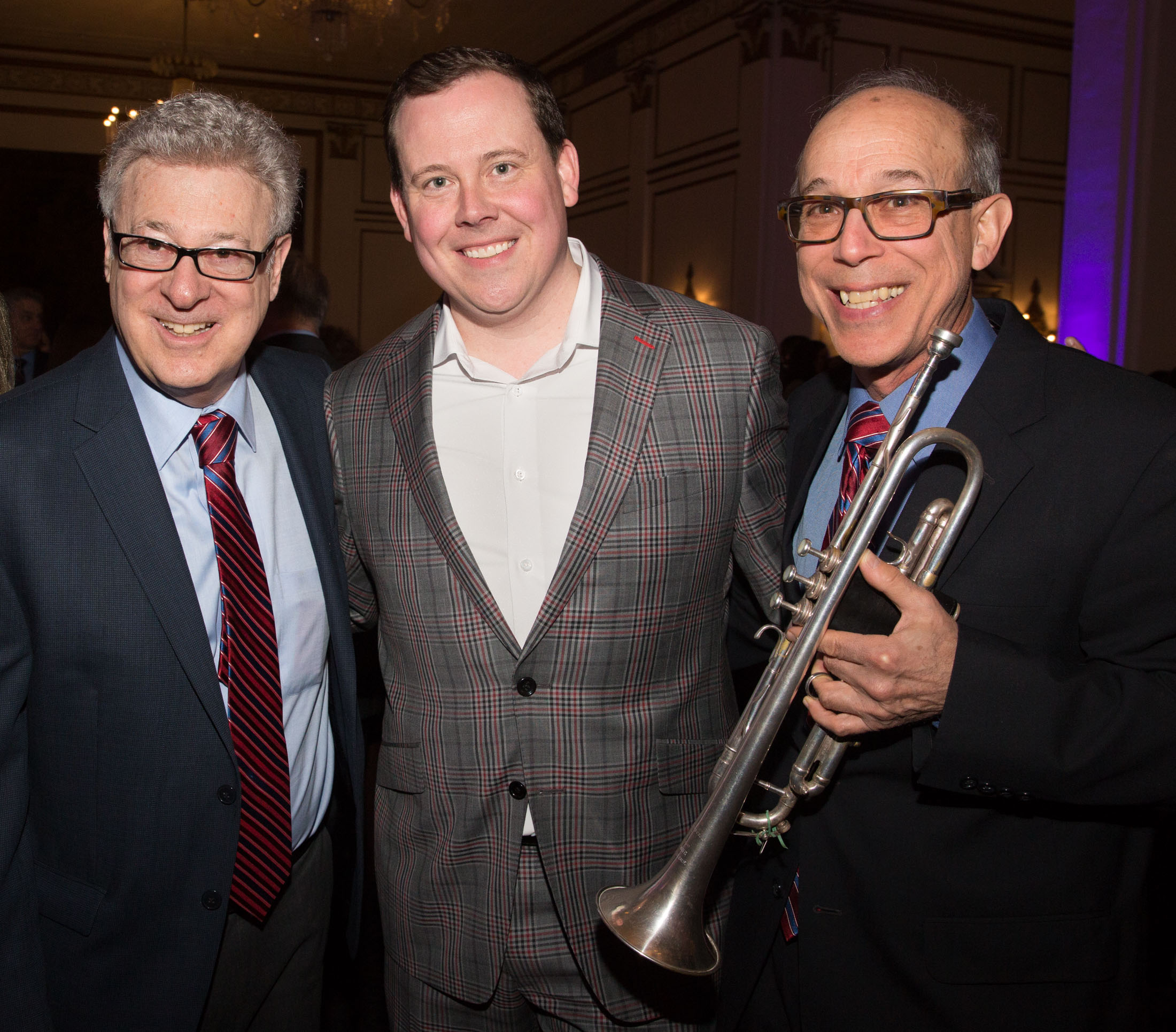 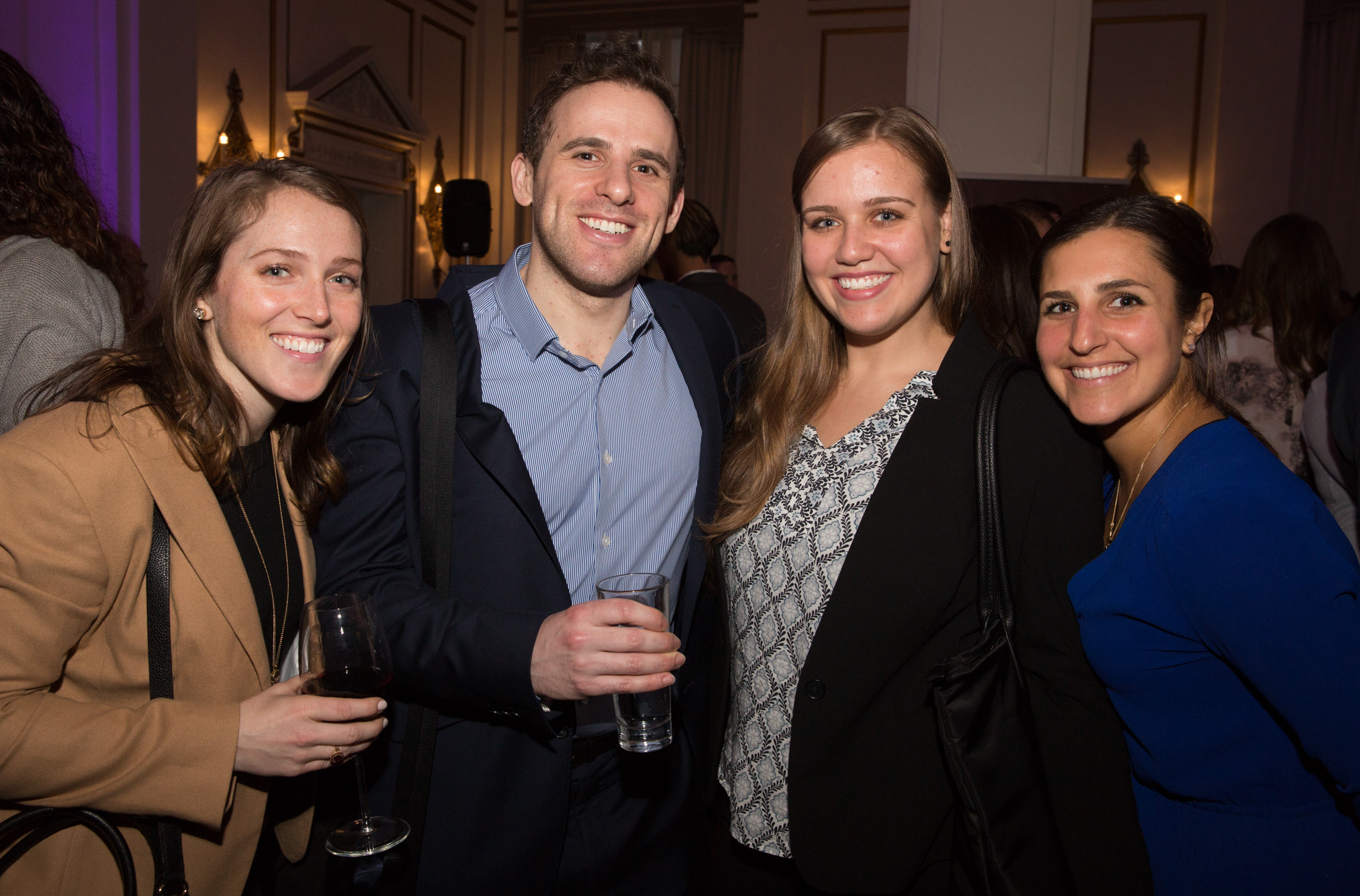 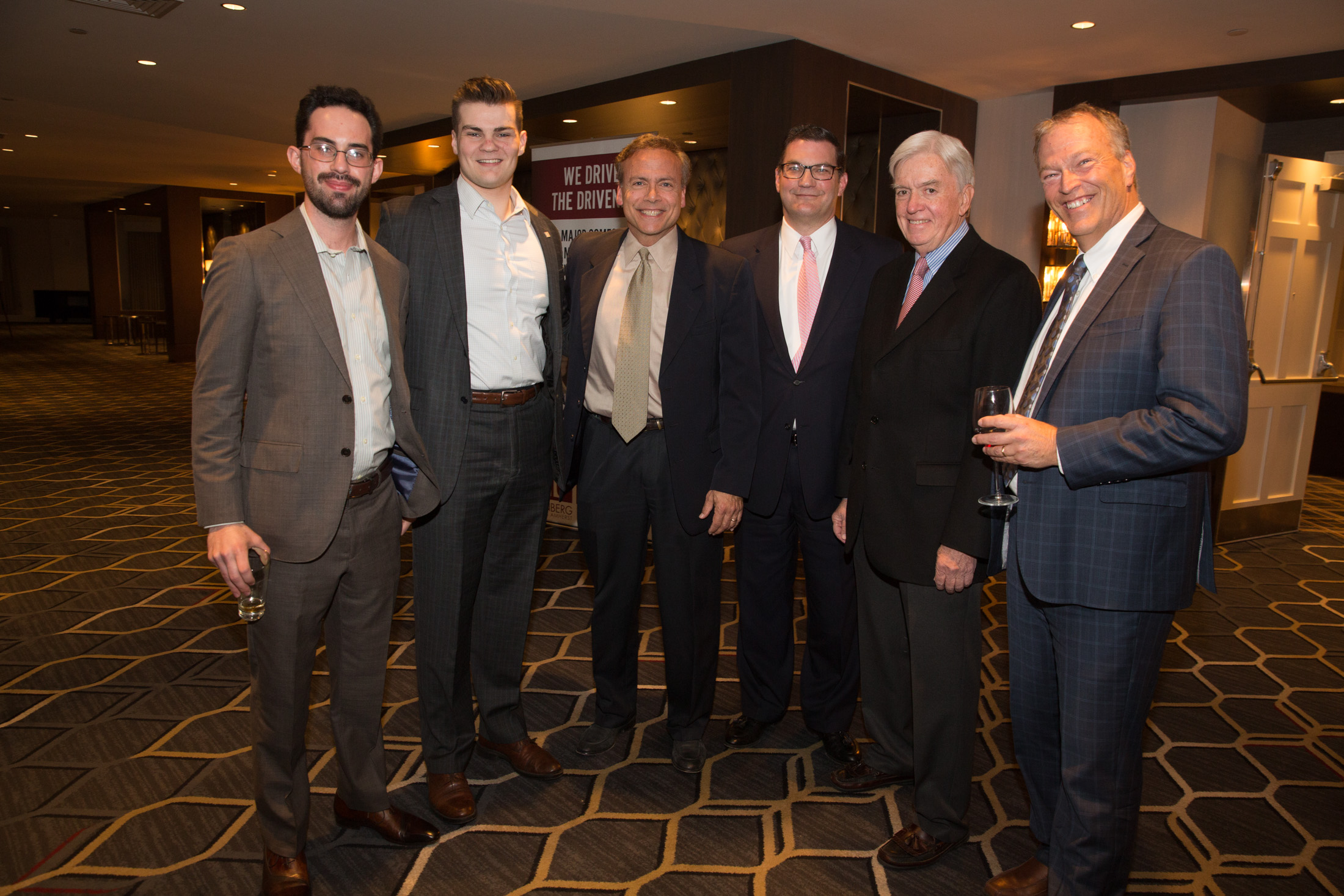 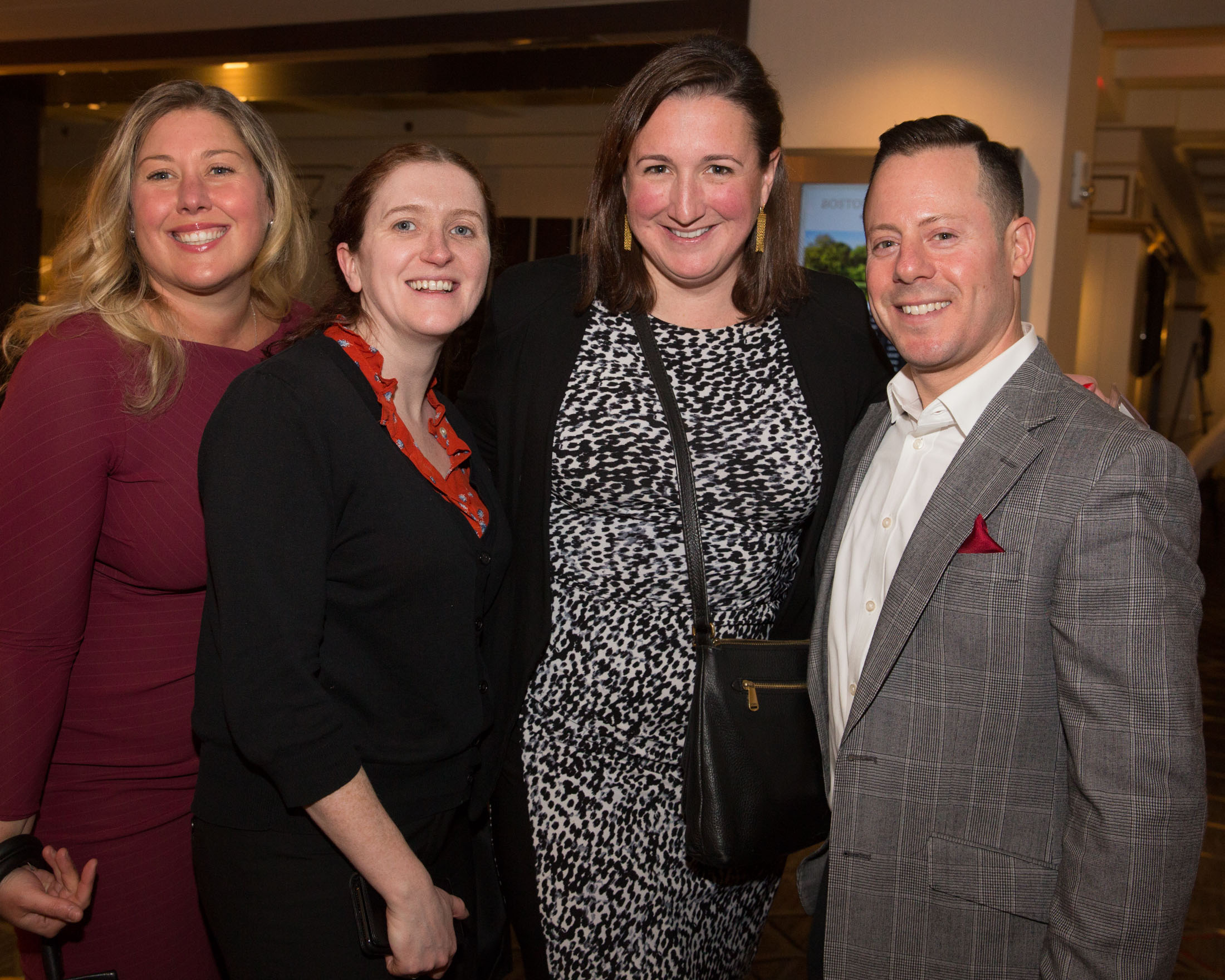 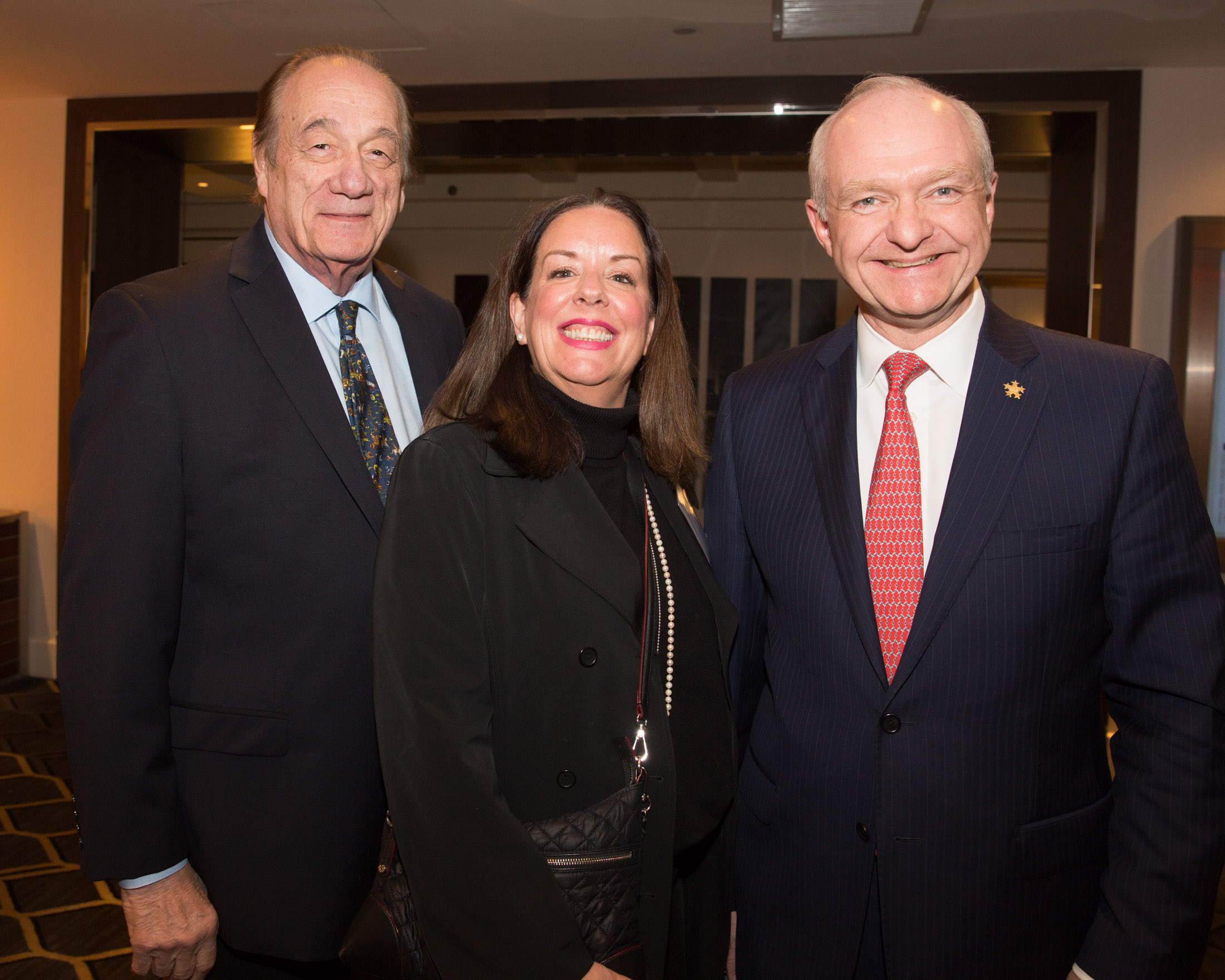 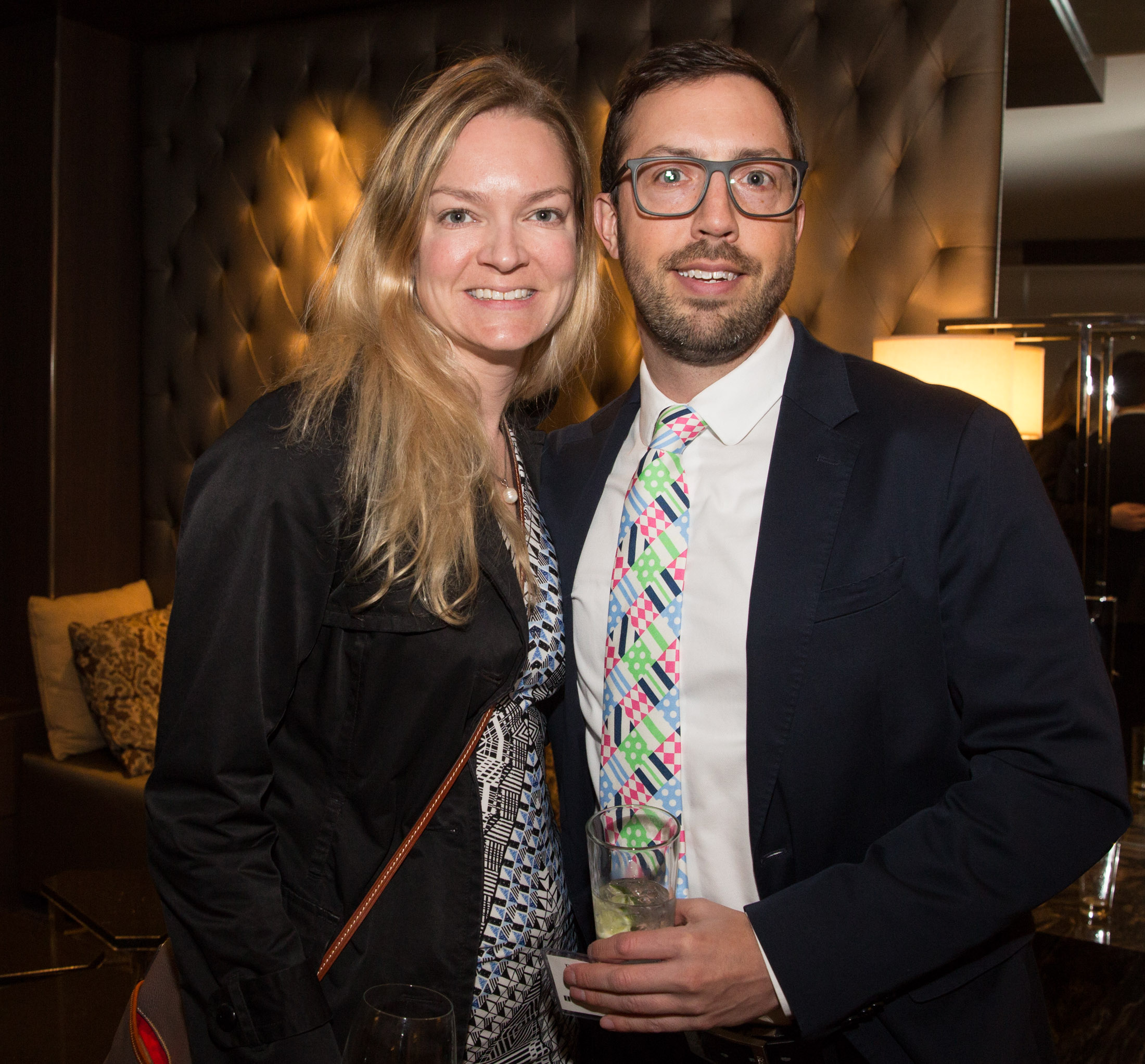 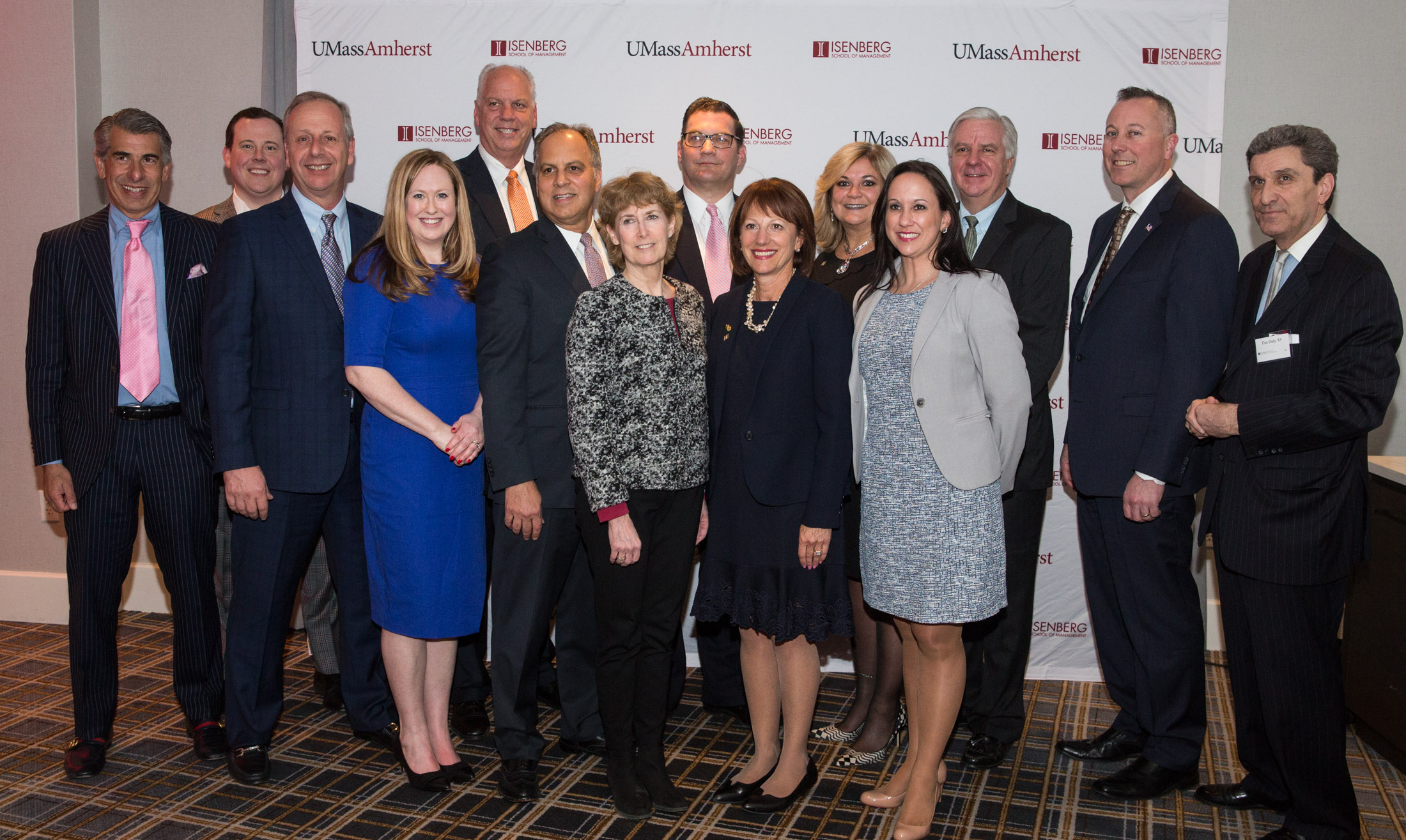 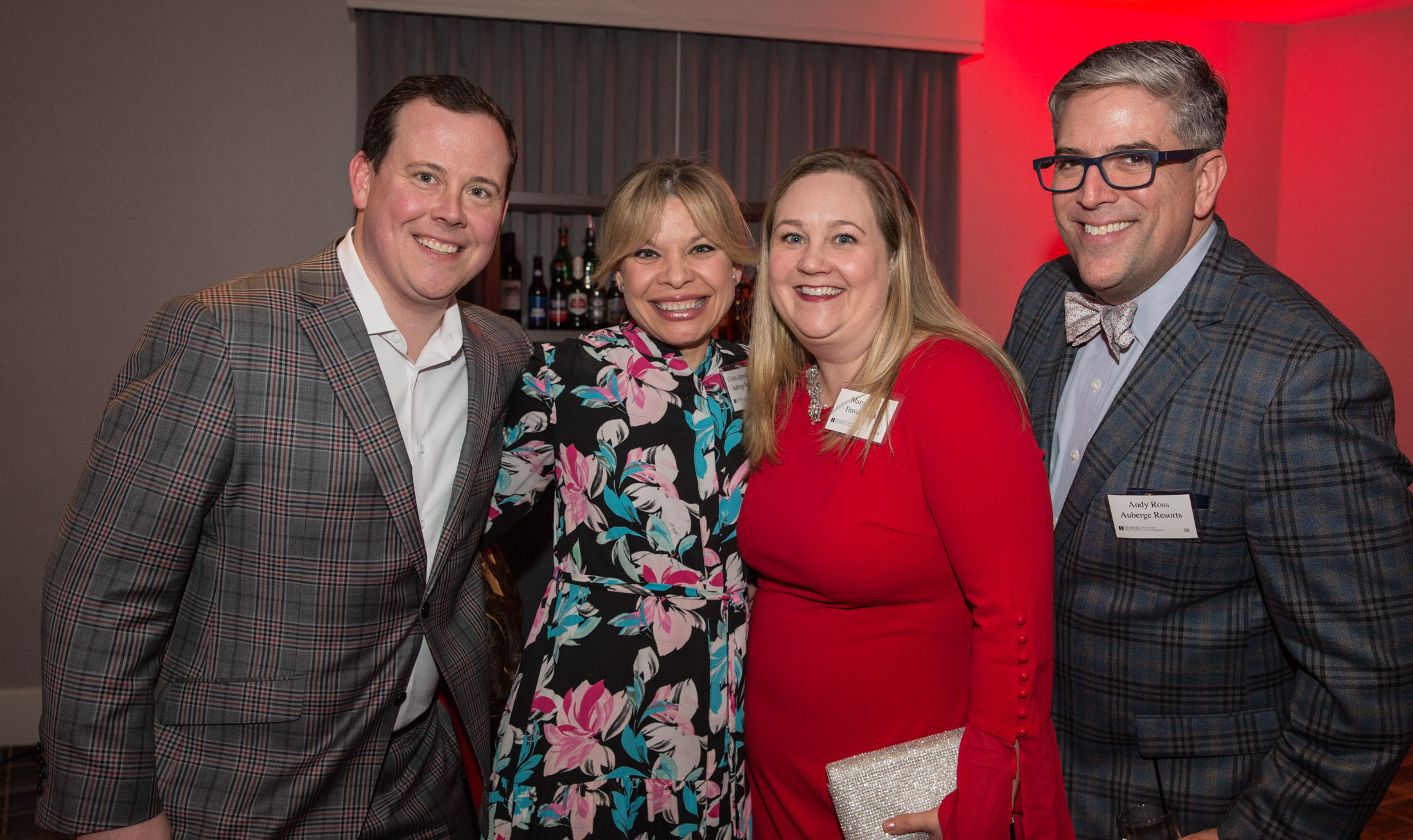 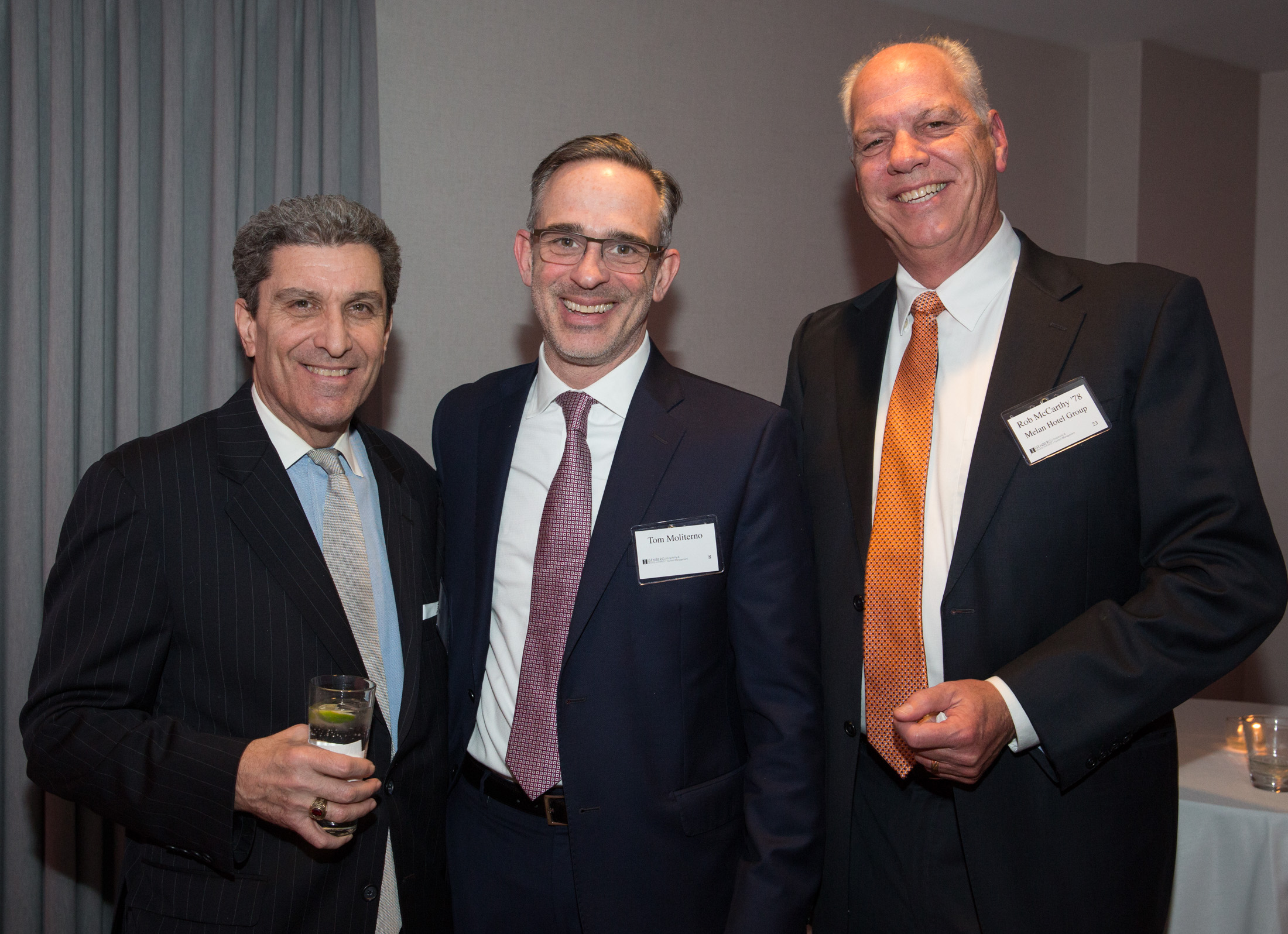 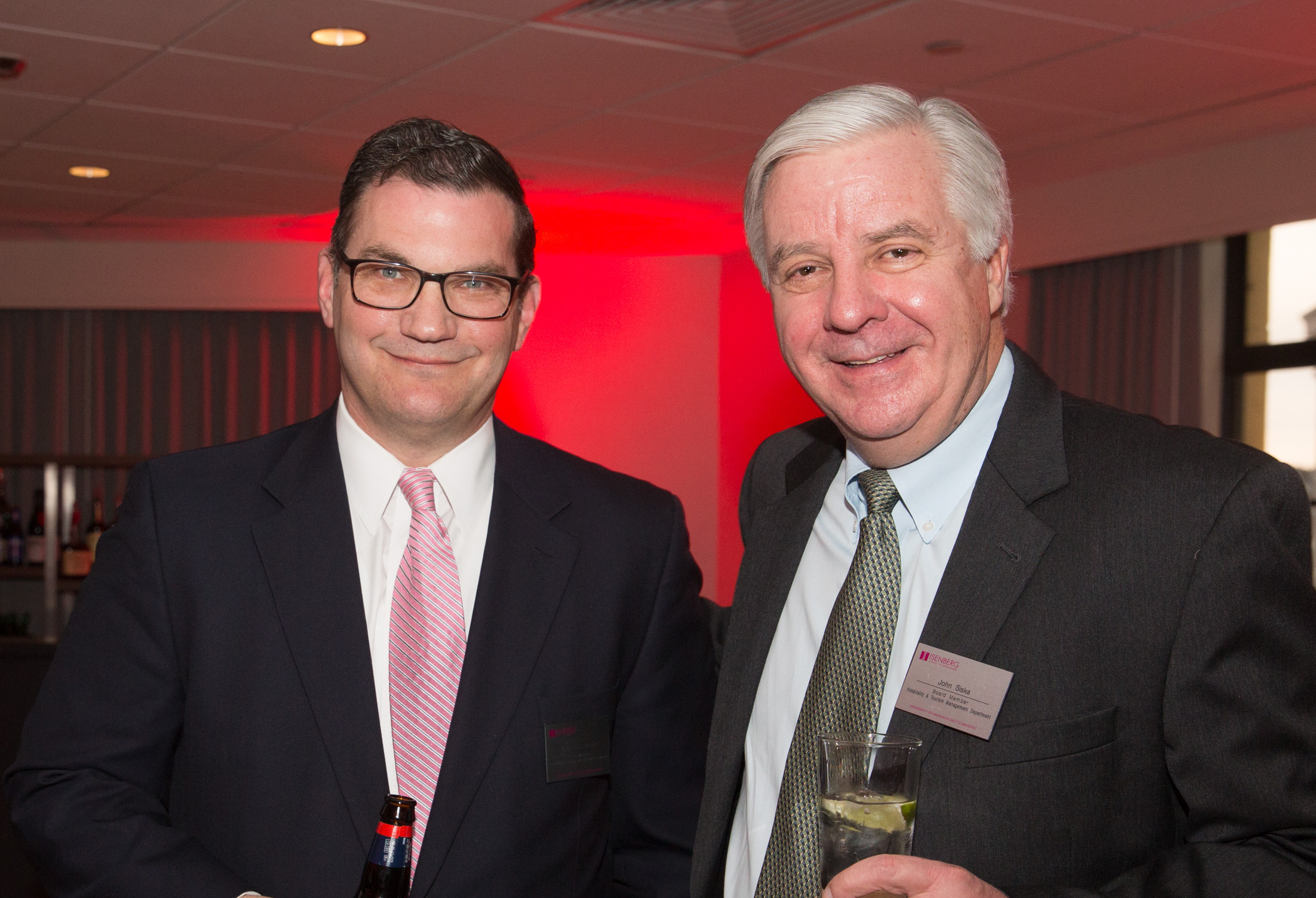 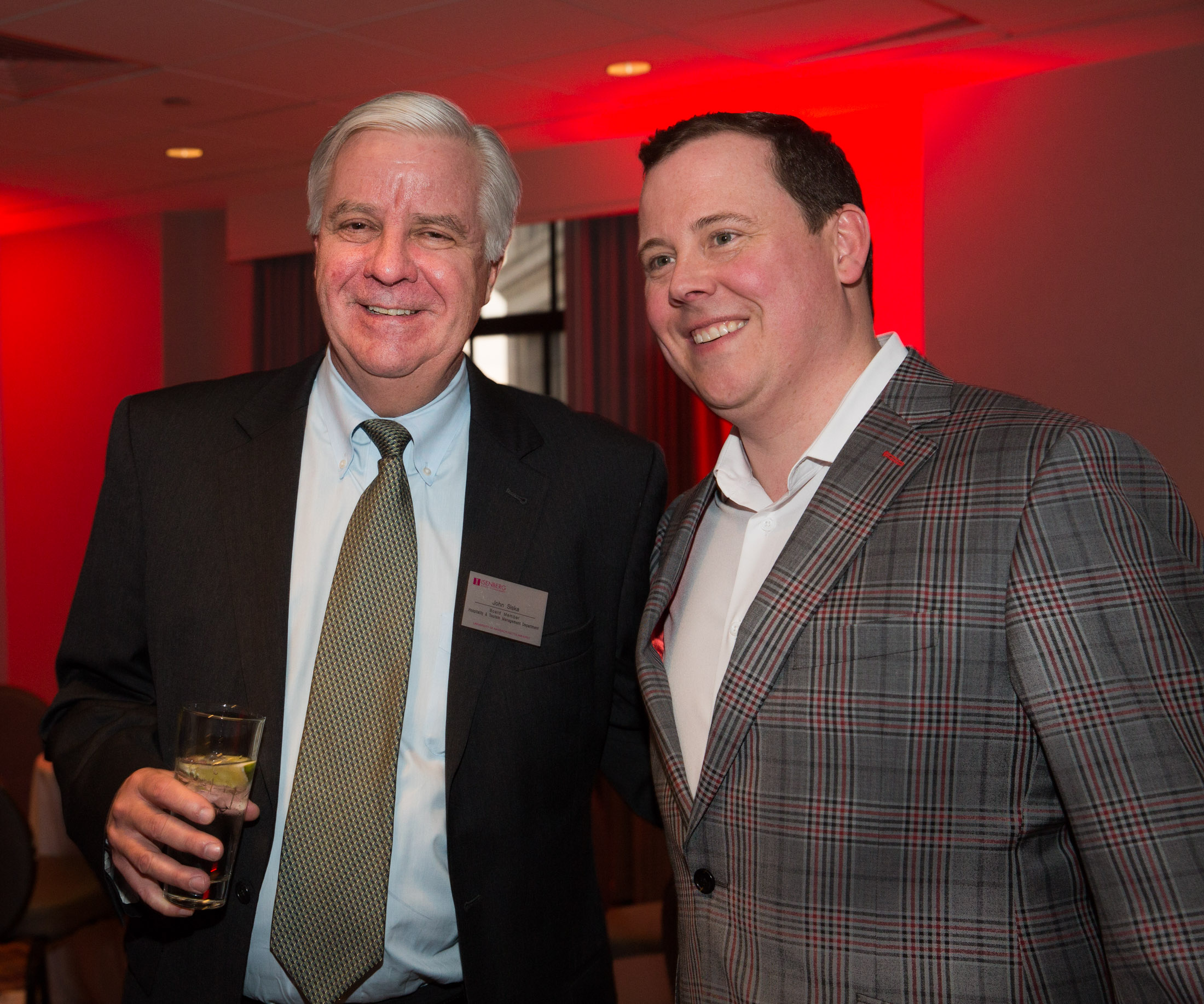 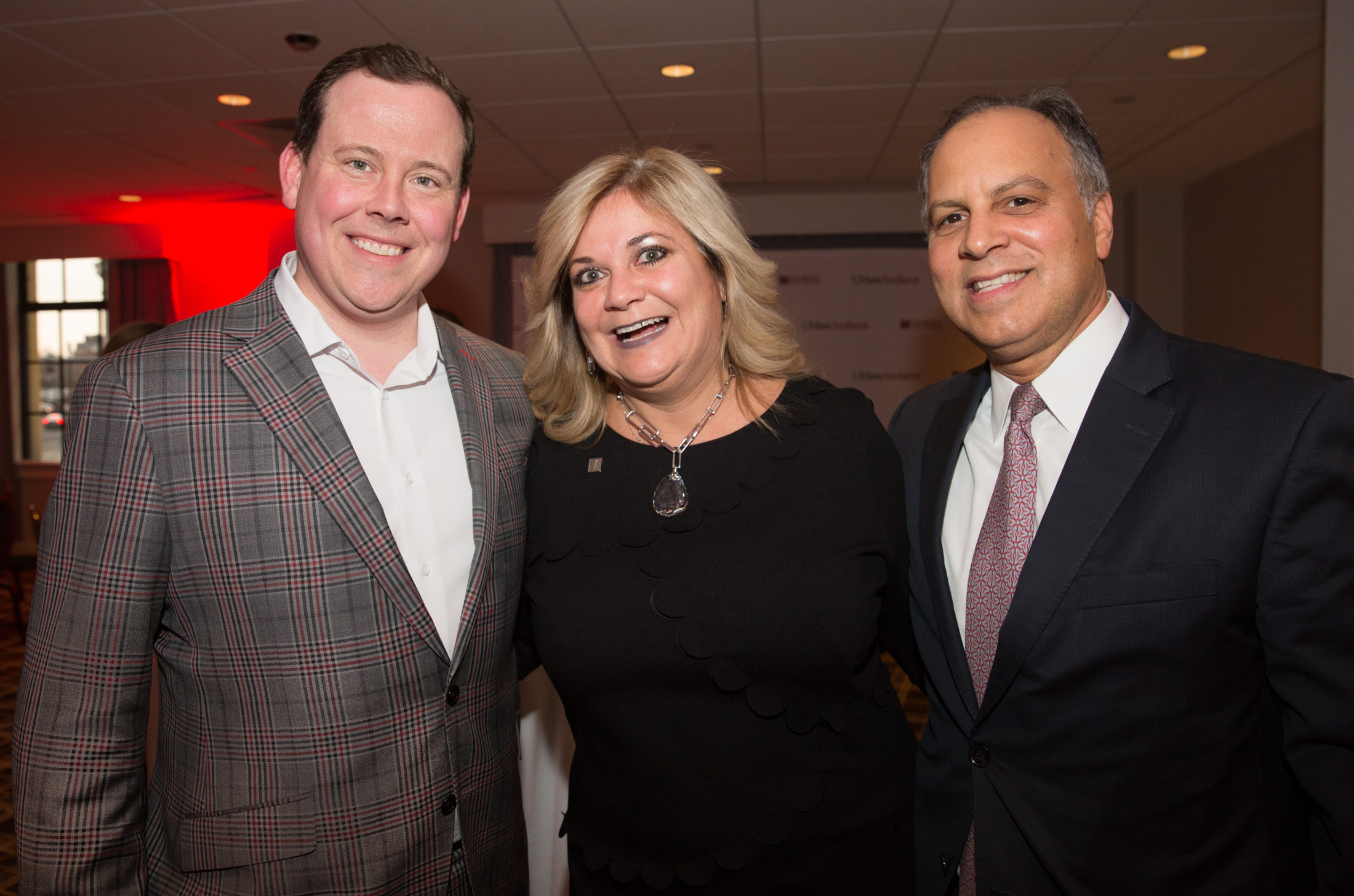 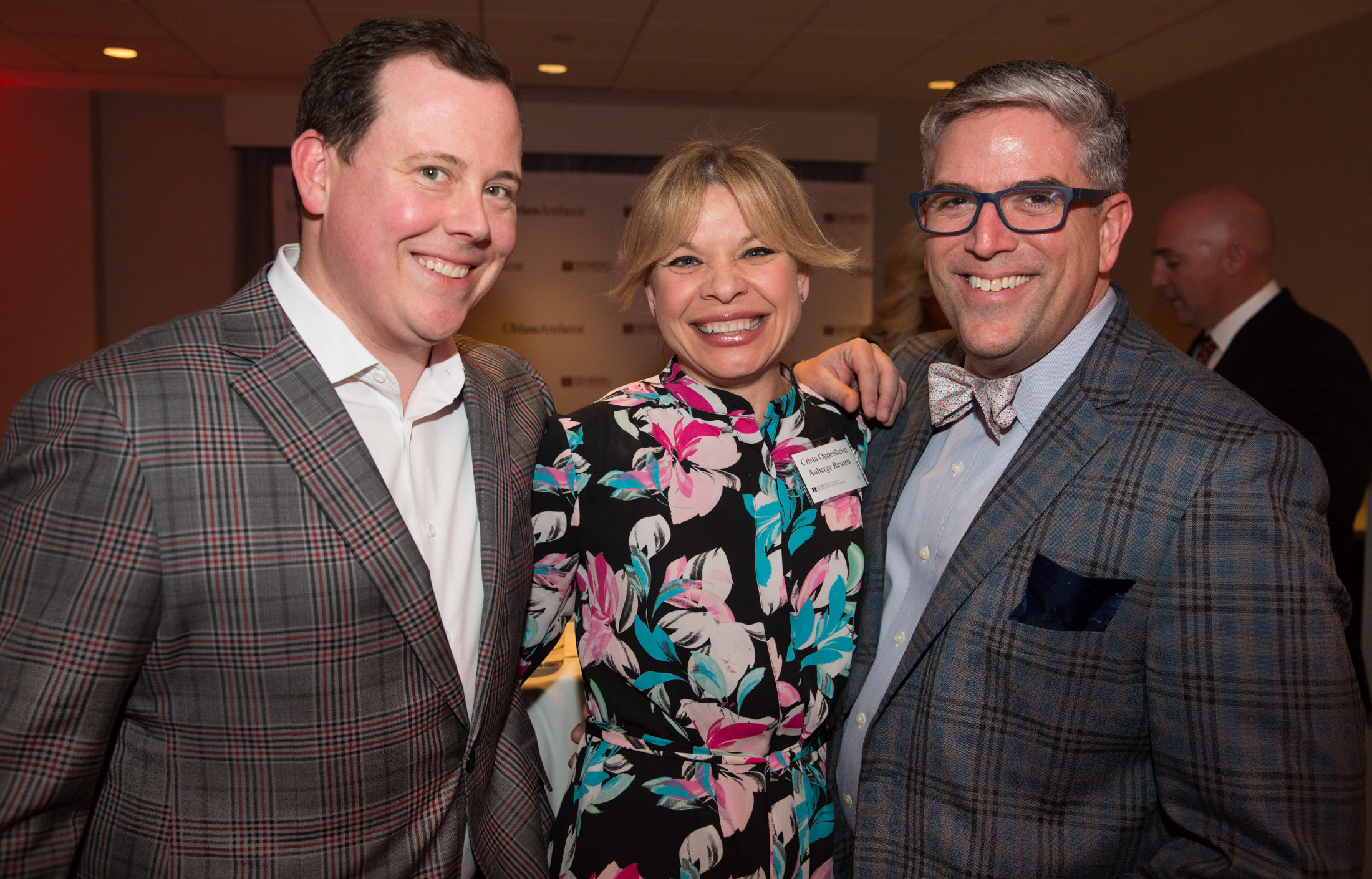 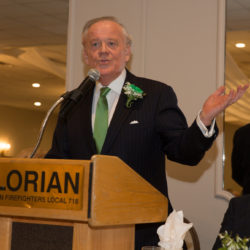 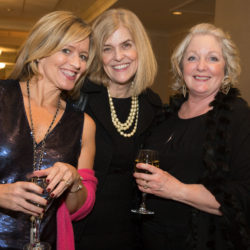 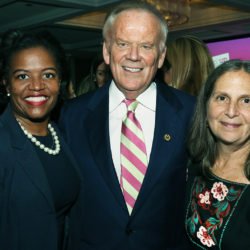 Reception to benefit the Children’s Advocacy Center of Suffolk County