Brown’s “Call to Rise,” a book worth your time

BOSTON — At the Book Expo in New York earlier this year, I got a chance to (briefly) meet former Dallas Police chief David O. Brown, whose “Called to Rise,” is now out from Ballantine Books.

The New York Times published a piece today by Elizabeth Hinton about Brown’s book (which he wrote with Michelle Burford) and two other books that look at confronting and reforming racist policing.

For me, Brown’s story is an important one because of the life he has led and how he handled the deaths of five of his officers who were shot by a sniper while they were protecting protestors in July 2016. Brown writes a very honest book about what he believes and how he came to believe it. “Called to Rise” is a powerful story of transformation and an honest telling of what it is like to be in the highest ranks of an American police department. This is not light or easy summer fare, but it is worth reading Hinton’s piece for context and picking up Brown’s book. — Carol Beggy 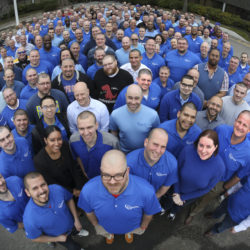 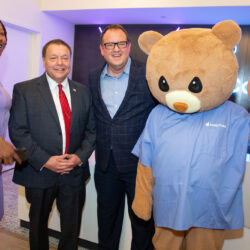 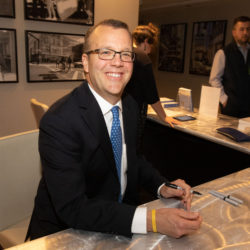 Bill Brett Boston
Dog Days....of May? That's Penny waiting her turn to get for a trim at Aidan's Barber Shop in Dorchester's Adams Village. Or, maybe just waiting for her human to be finished. Please don't leave dogs or people in the car this weekend and be like this pup and find a place indoors to relax. Cheers! ...And wear sunscreen.
41 4 3    View on Facebook