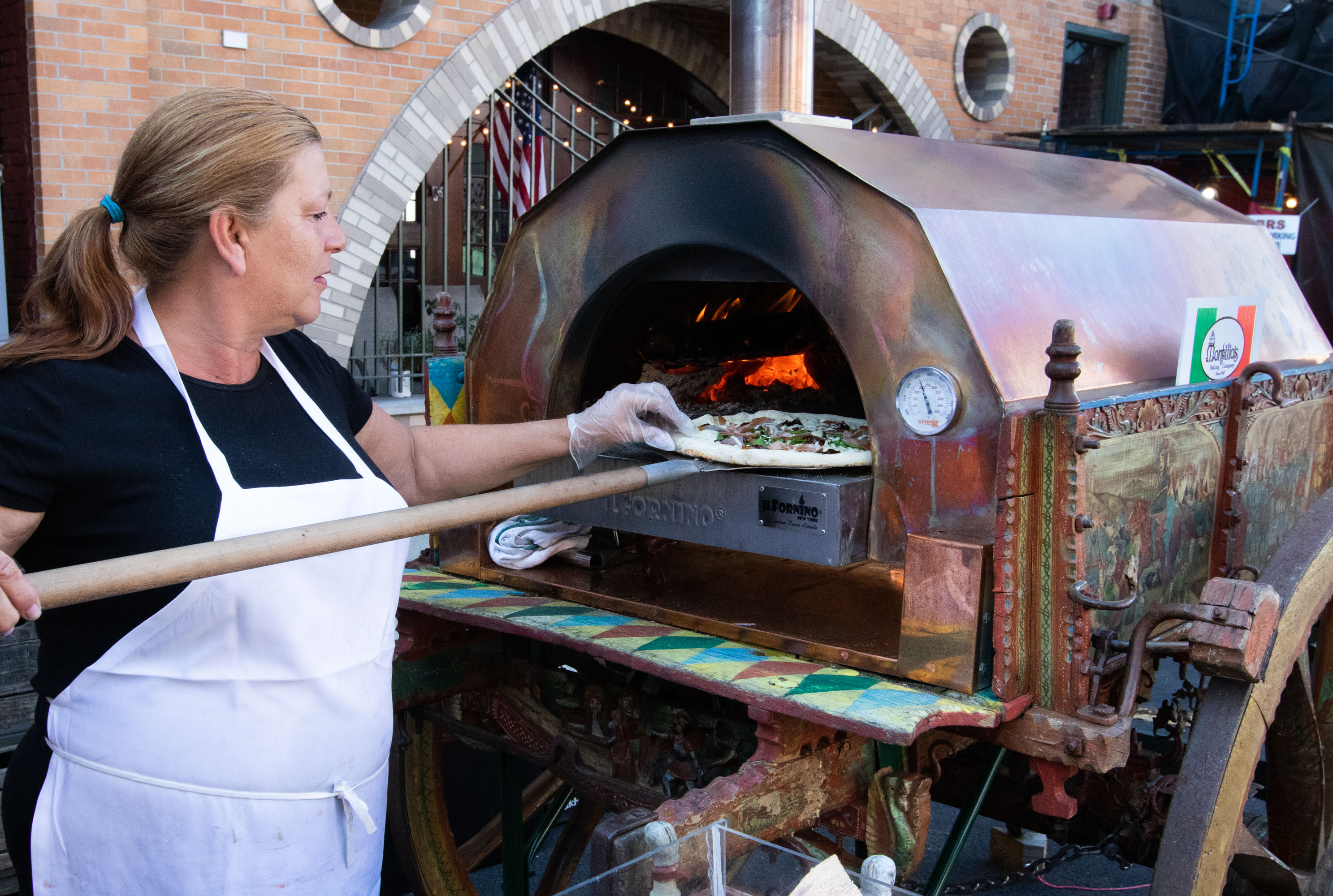 NORTH END — Pizza lovers lined up to get a perfectly made pizza from Montilio’s Baking Company & Pizzeria, which had its historic pizza carts and oven in the North End at a recent festival.

The carts, owner George Montilio told Bill Brett, are from the Italian island of Sicily. The larger of the carts is from the turn of the last century and has an Italian imported oven inside its bed. The smaller cart holds the wood needed to power the oven and get it hot enough to make the perfect pizza. The oven can cook more than 20 pizzas an hour. Both carts were handpainted with a rich story crafted on each one.

Although the carts are popular in Italy, production of them has stopped.

All photos by Bill Brett. 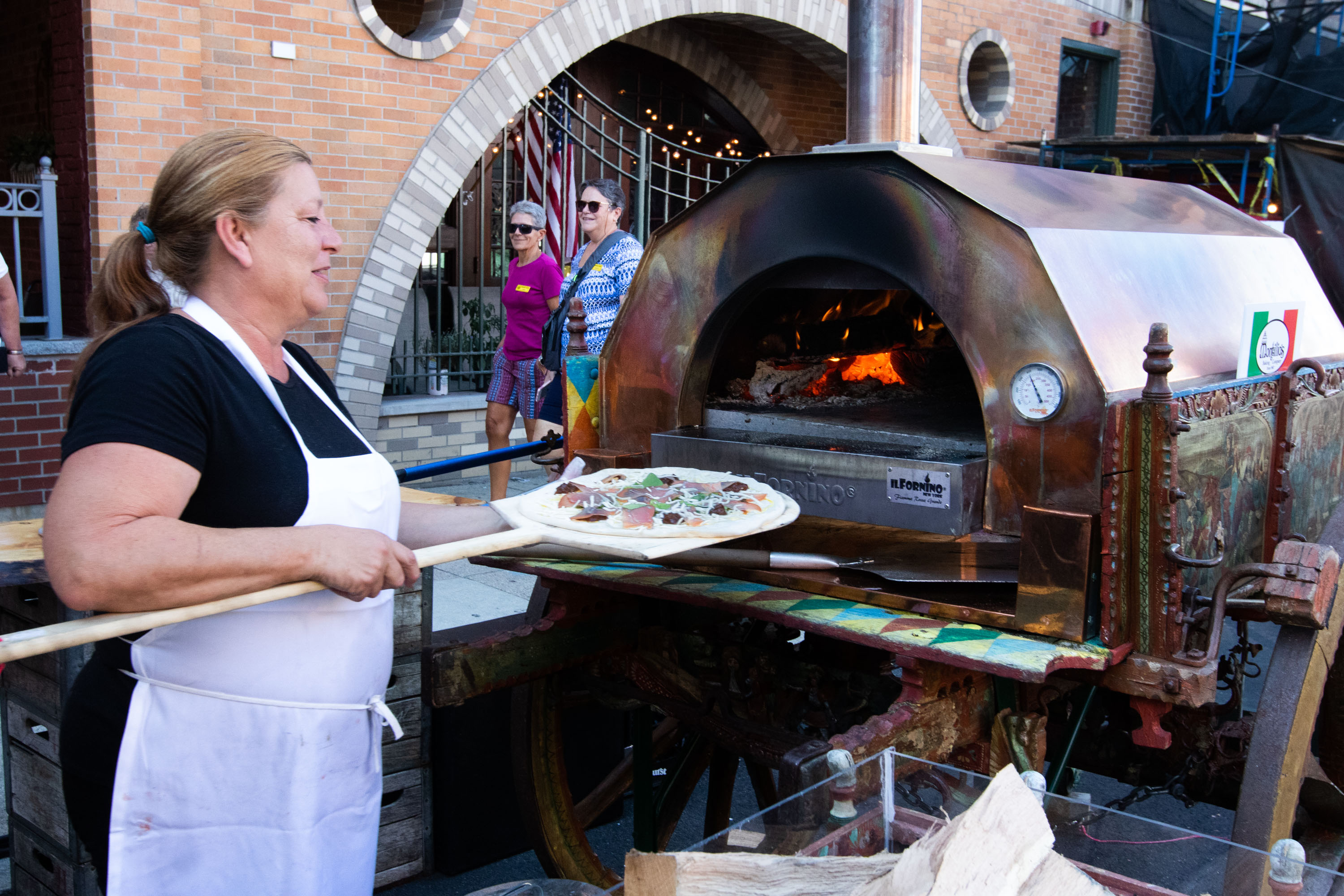 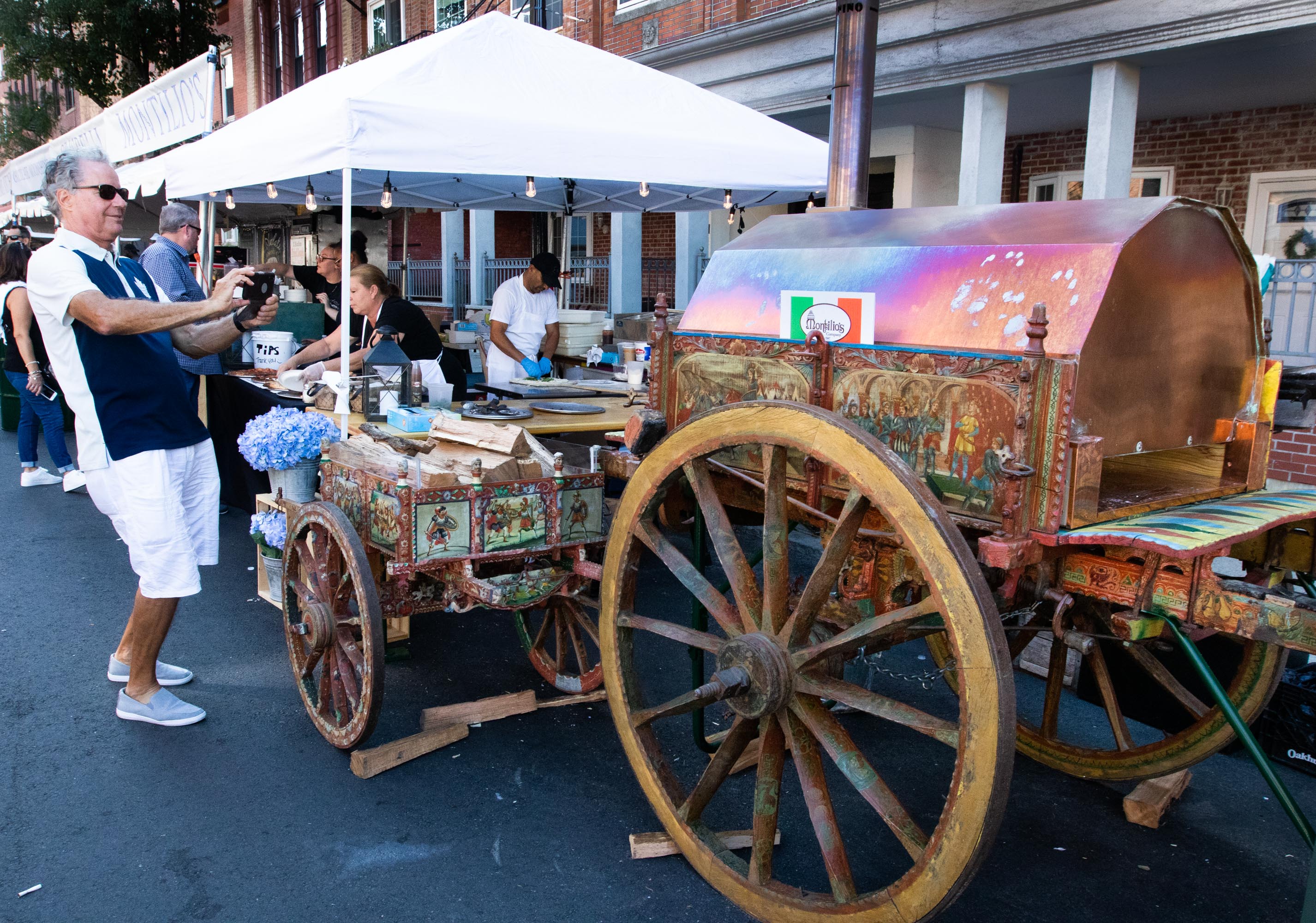 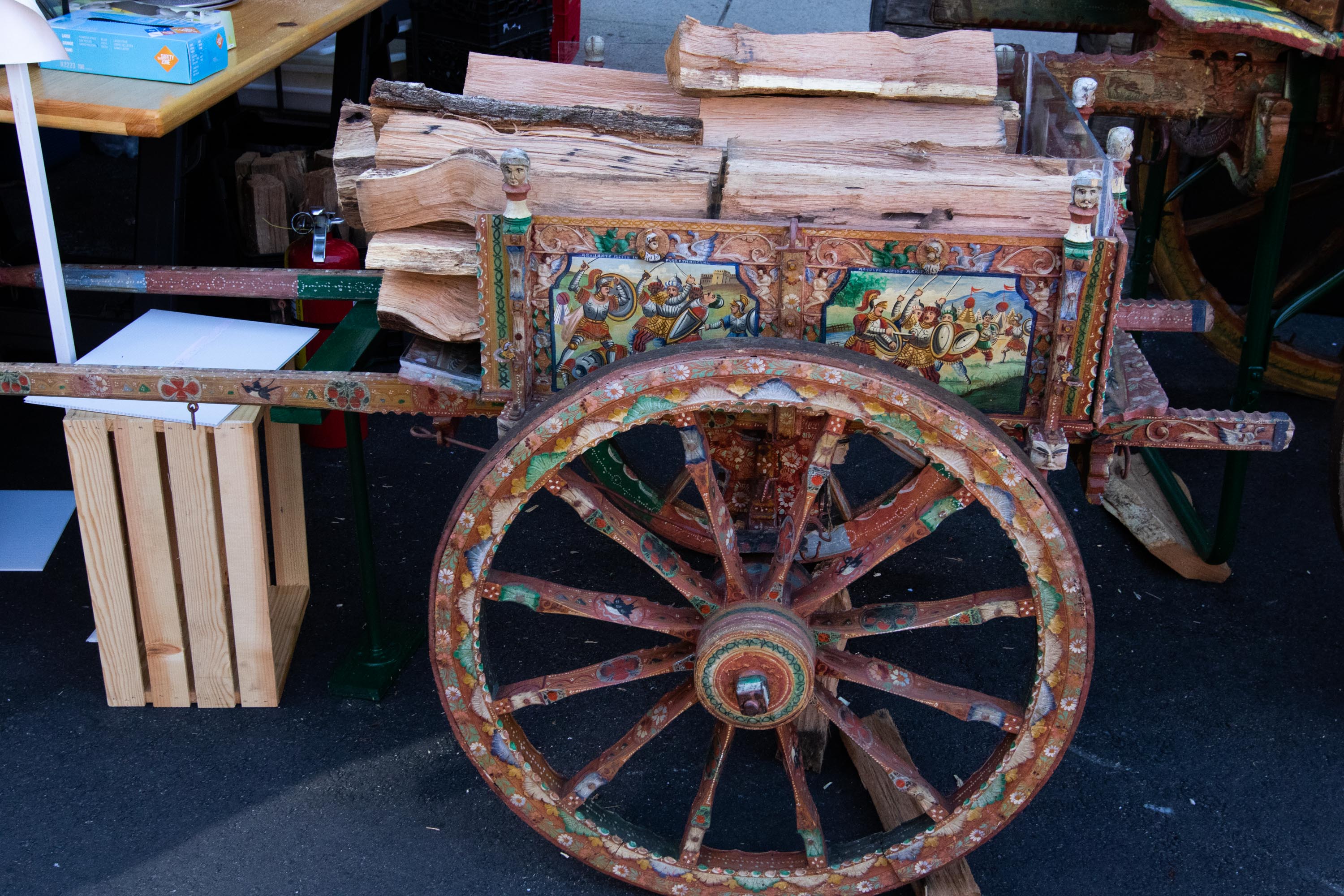 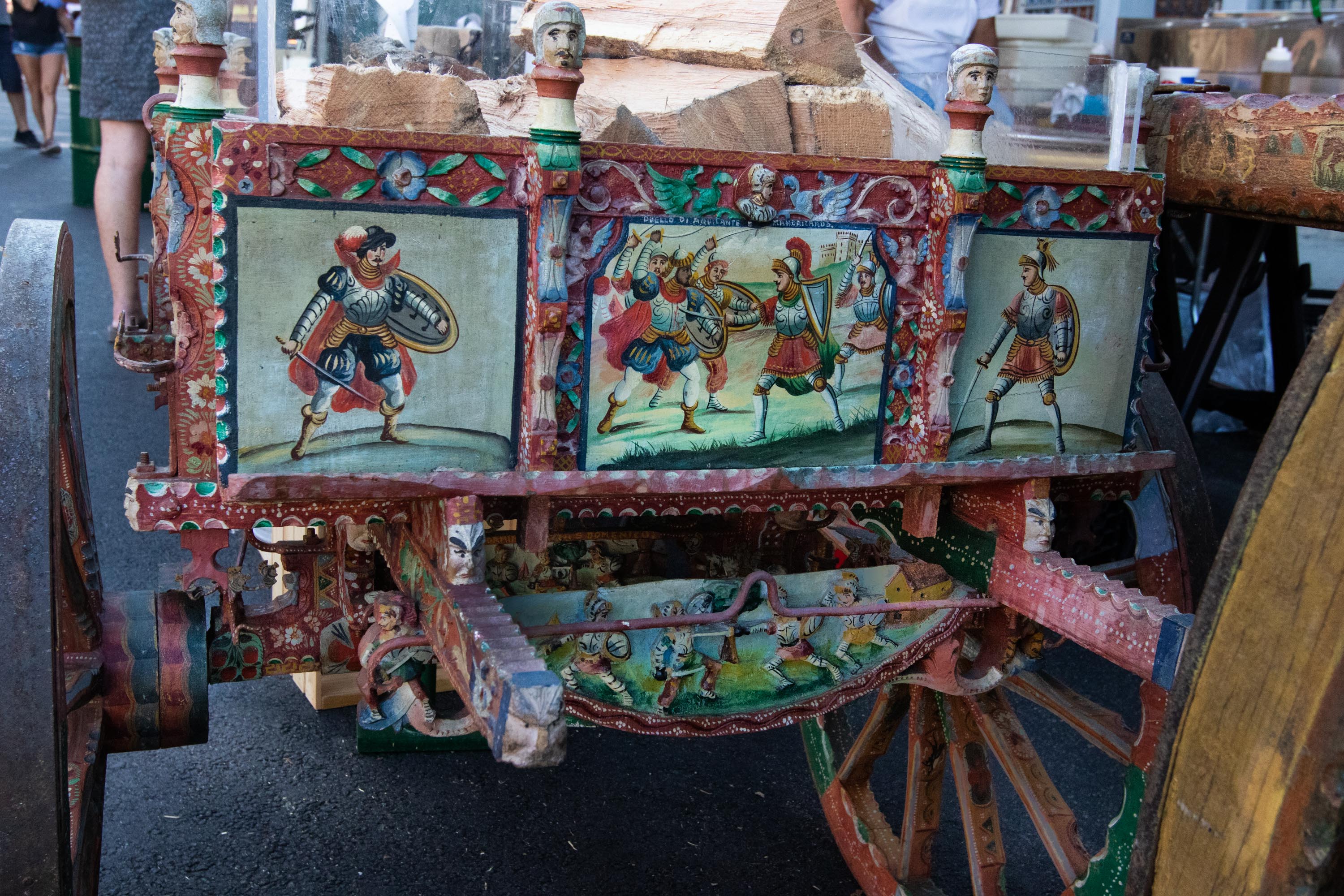 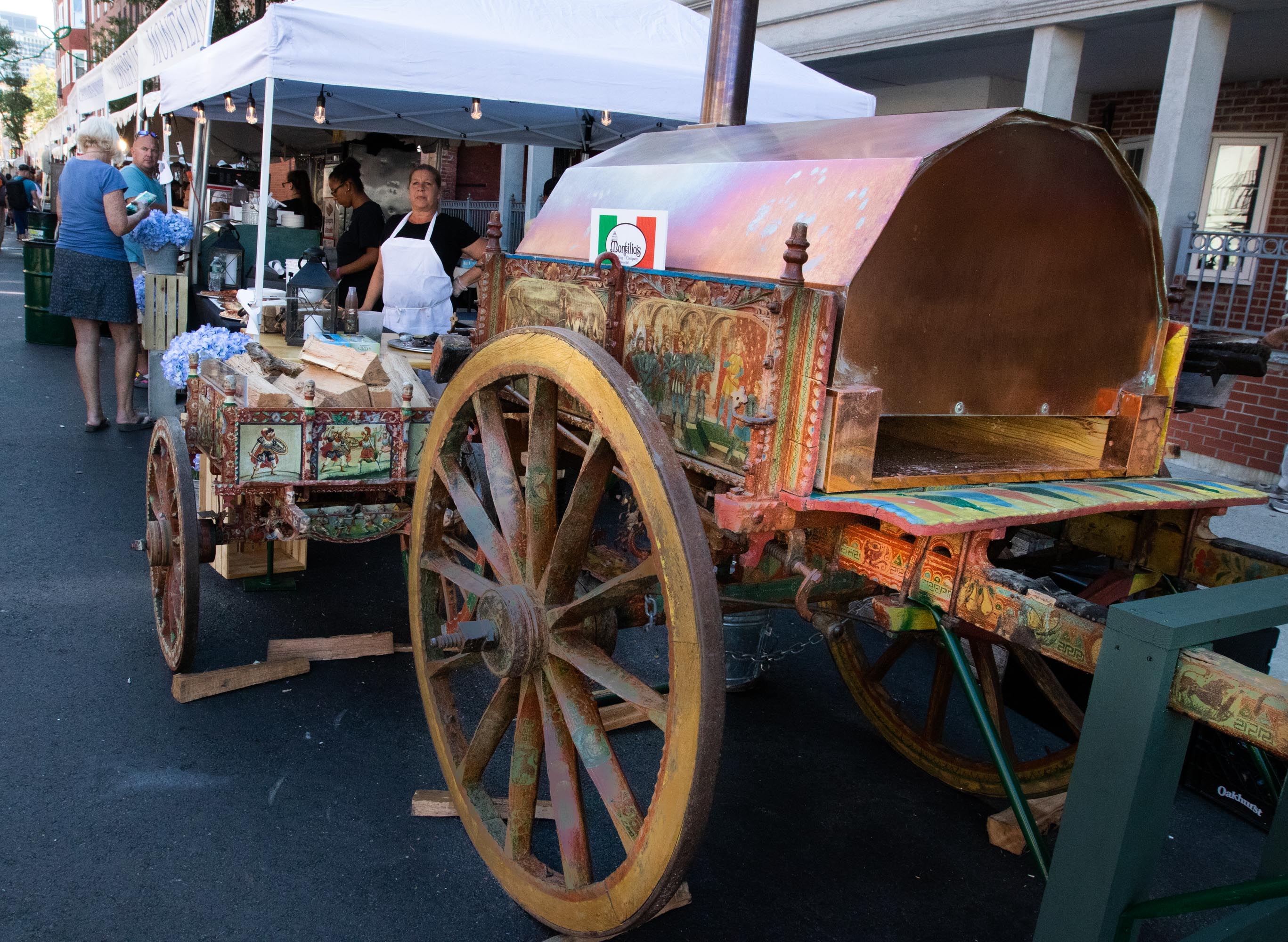 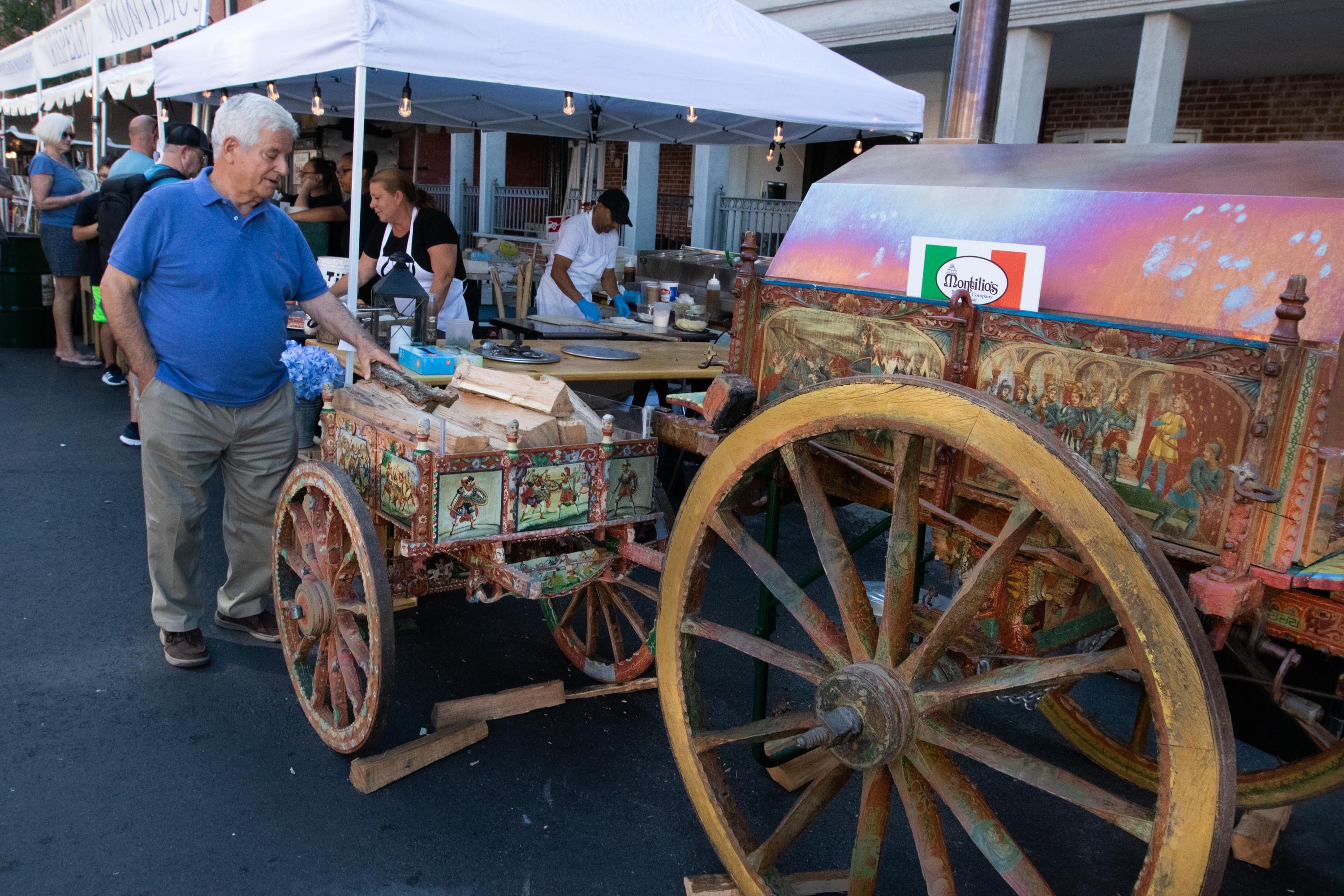 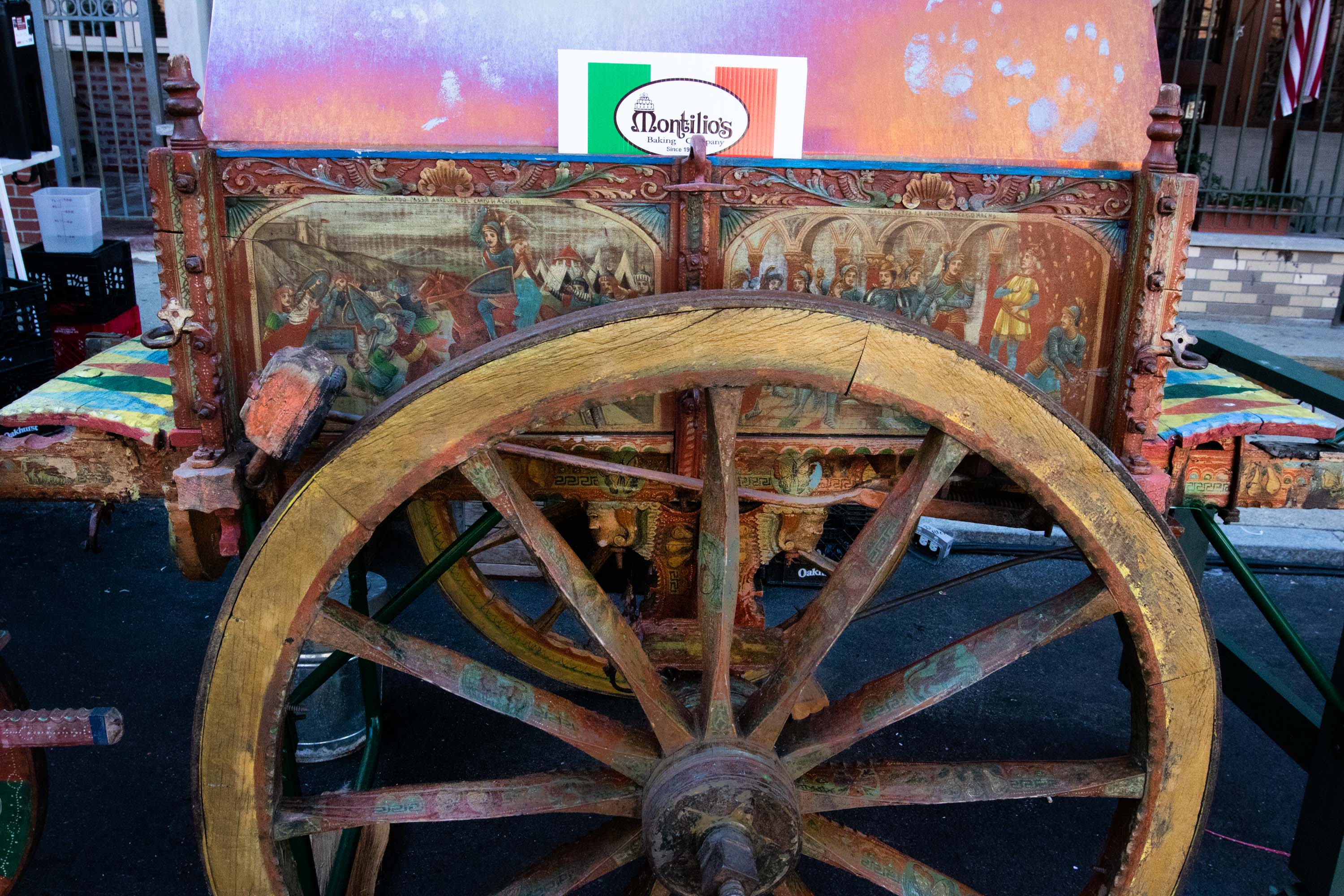 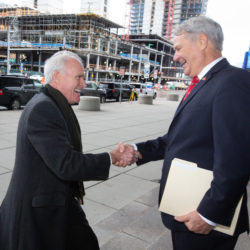 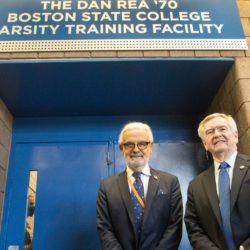 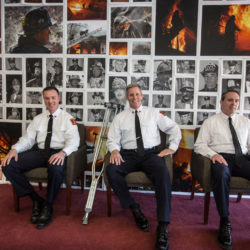