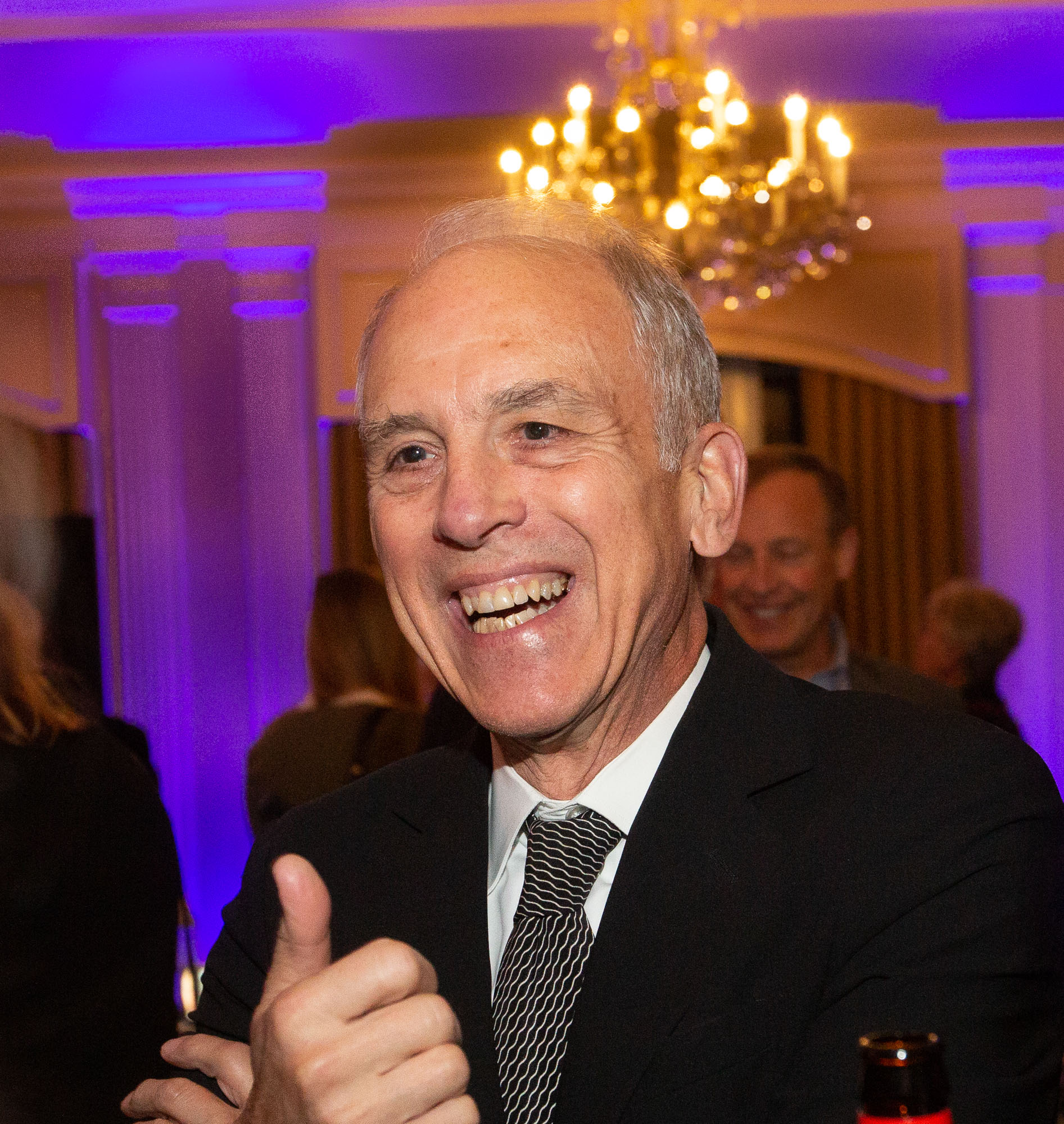 BOSTON — 250 guests attended Historic Boston Inc.’s celebration of Anthony Pangaro , which was held on Tuesday, Nov. 13, 2018 at the historic Omni Parker House. They came to celebrate Tony for his career that has spanned nearly 40 years and, “through achievements large and small, transformed the landscape of Boston.”

The event was chaired by WinnDevelopment’s Lawrence Curtis and his wife, Marla, and Suffolk Construction’s John Fish.

HBI’s celebration in Tony’s honor also raised critical funds for preservation of the venerable Old Corner Bookstore in downtown Boston, which turns 300 this year. Honoring these two legacies is a fitting tribute to Pangaro’s career reinvesting in historic buildings like the Ritz (now Taj Boston), the Paramount Theatre, and the Filene’s Building, while also reviving the historic core of downtown Boston with new landmarks like The Ritz-Carlton Hotel and Towers, Millennium Place, and Millennium Tower.

Tony is also a patron and supporter of Historic Boston, a non-profit organization that was founded in 1960, to save the Old Corner Bookstore from demolition for a parking garage. Built as a residence and apothecary in 1718 and witness to 300 years of Boston history, the Old Corner Bookstore was the center of 19th century American literature as home to Ticknor and Fields, publishers of Hawthorne, Longfellow, Stowe, Emerson, Thoreau and other prominent American and British authors who often gathered there. Still owned and operated by HBI, the Old Corner Bookstore’s rental income helps to underwrite the non-profit’s work rehabilitating endangered historic buildings throughout Boston’s neighborhoods. 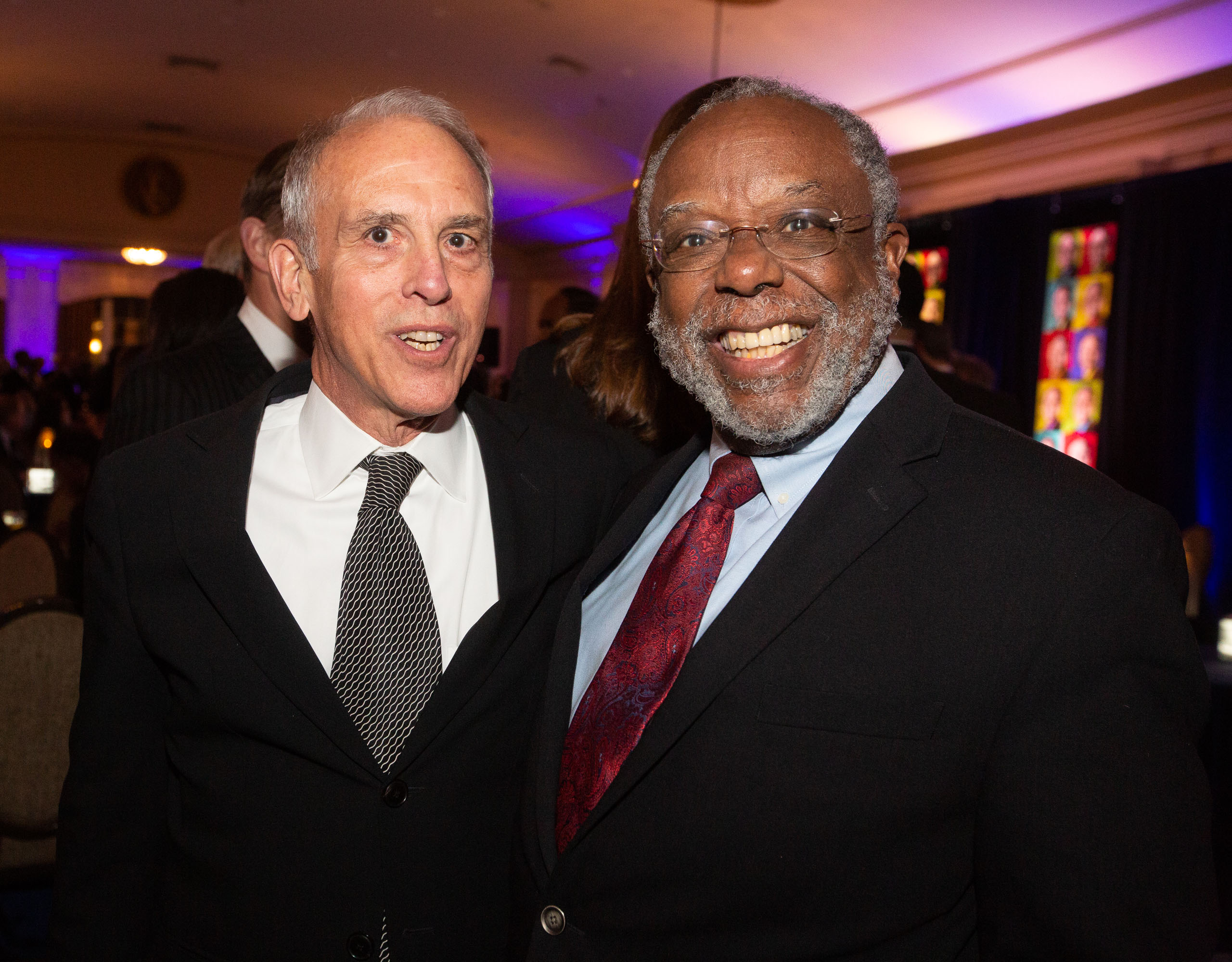 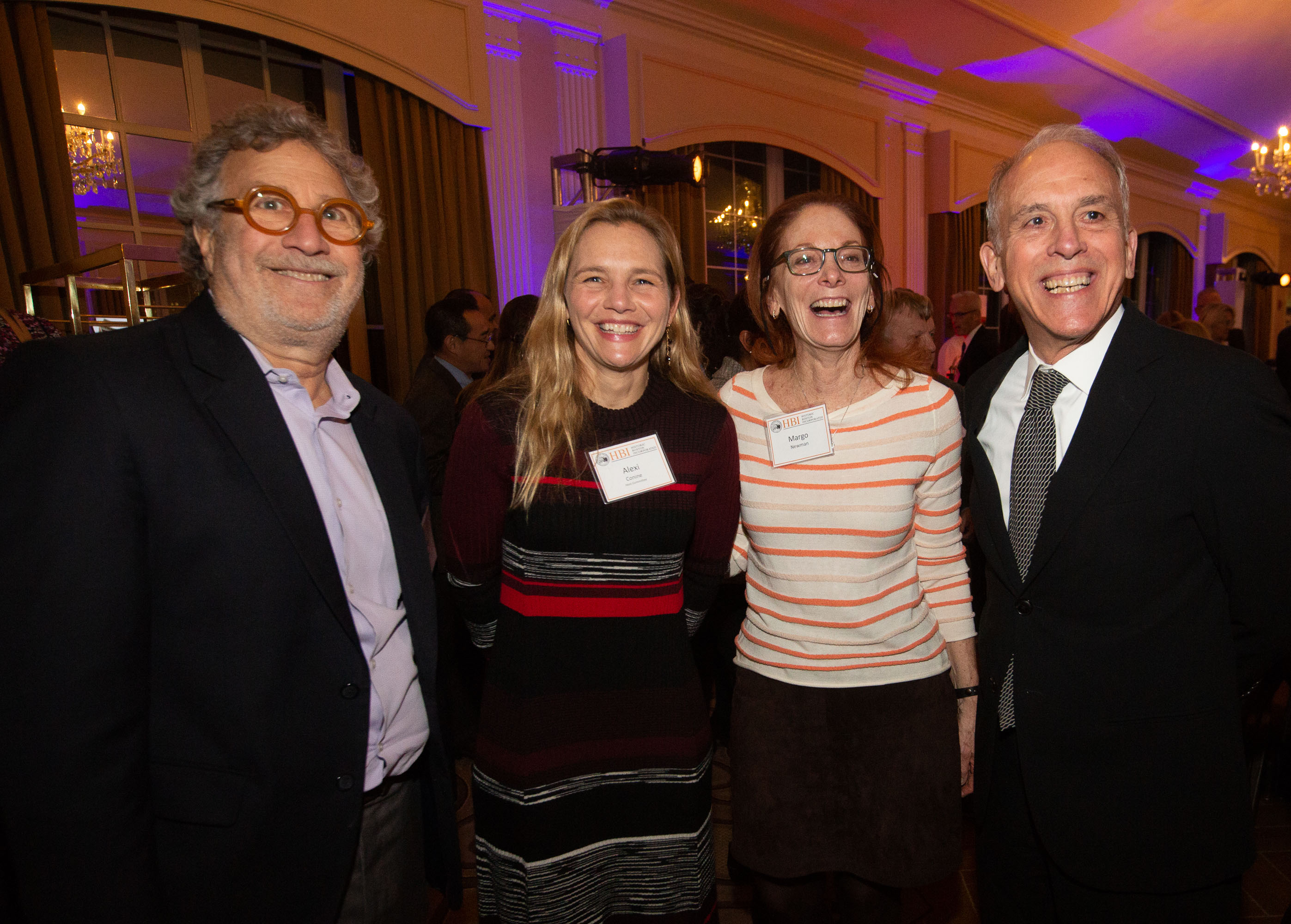 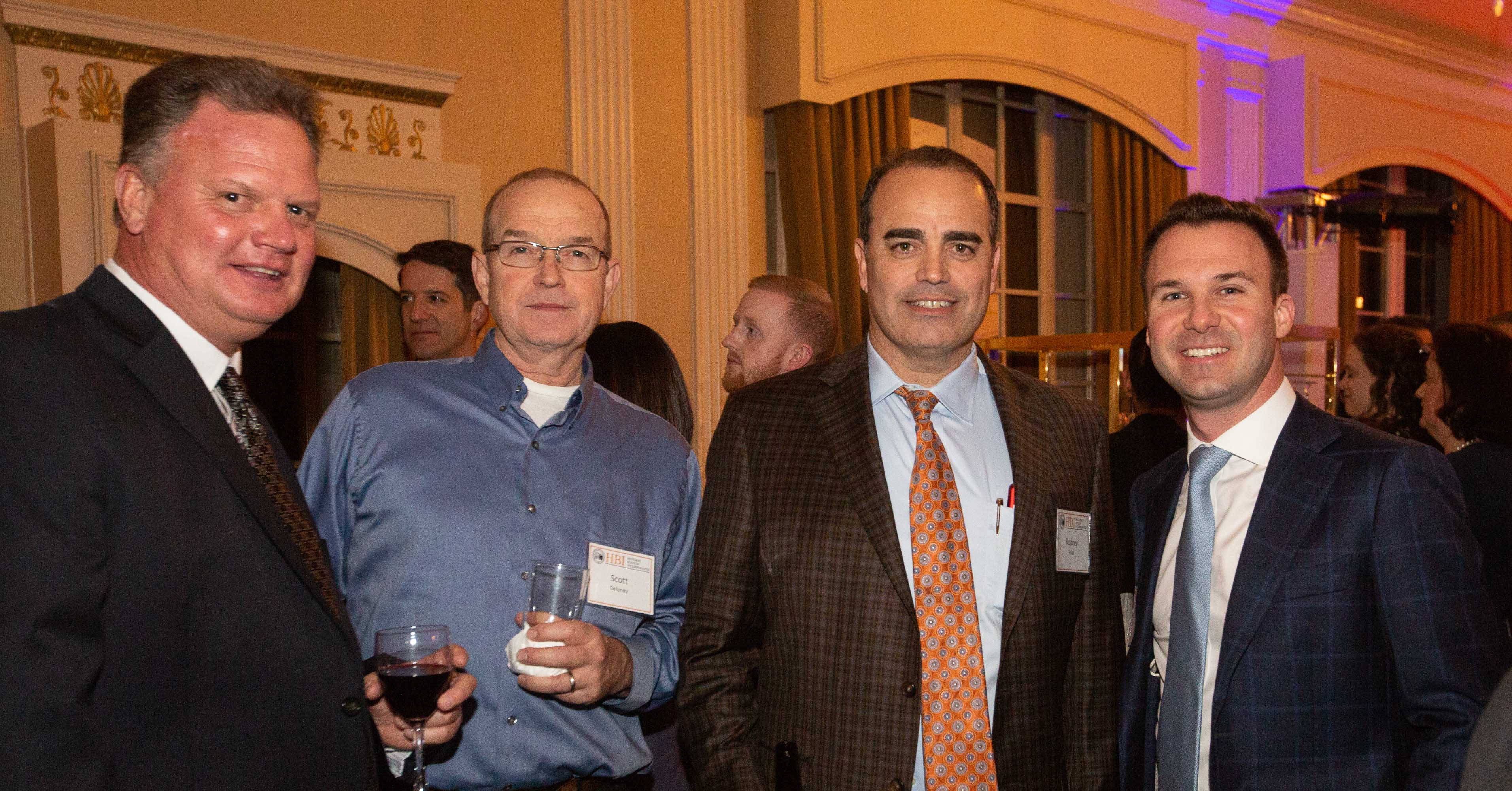 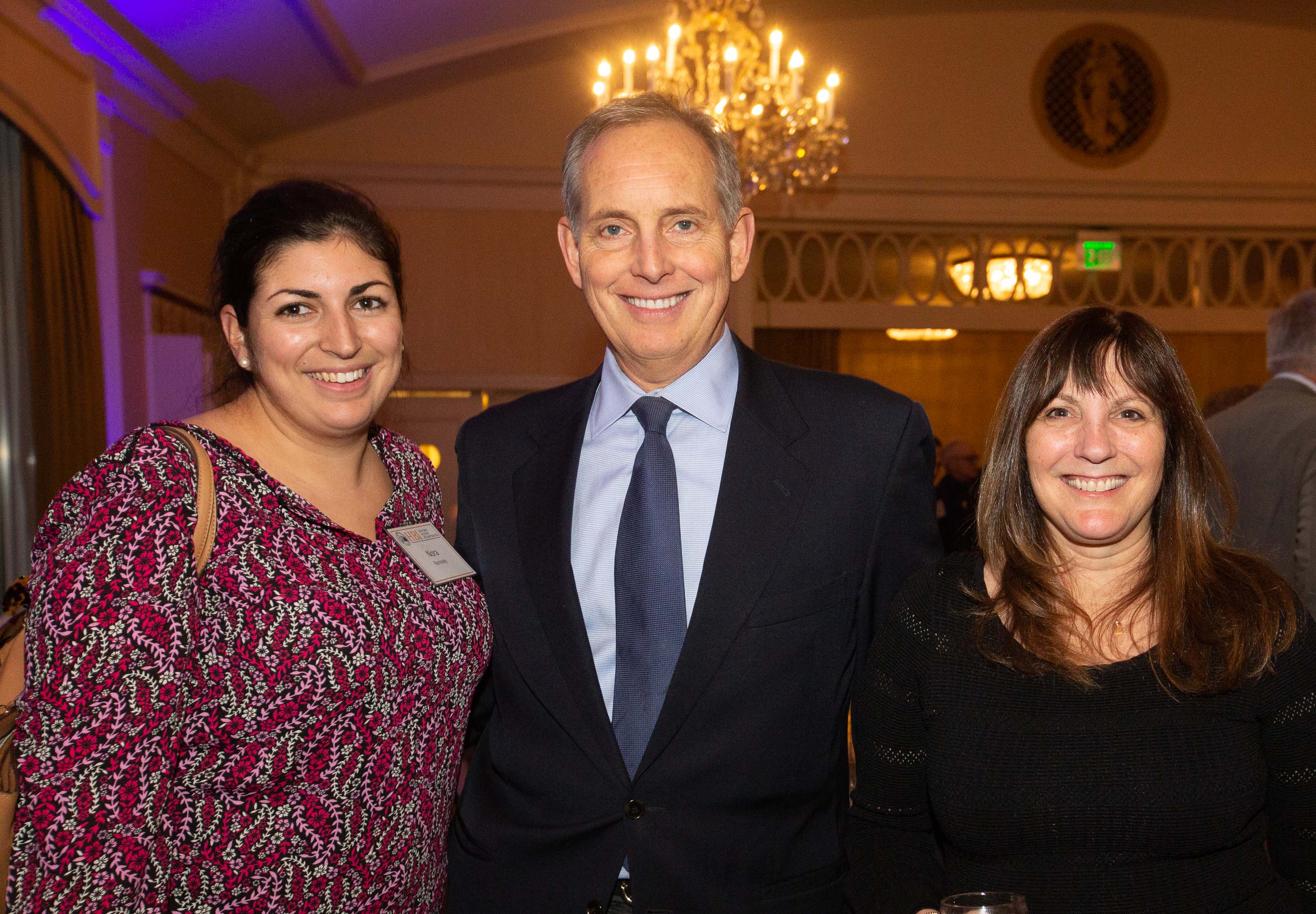 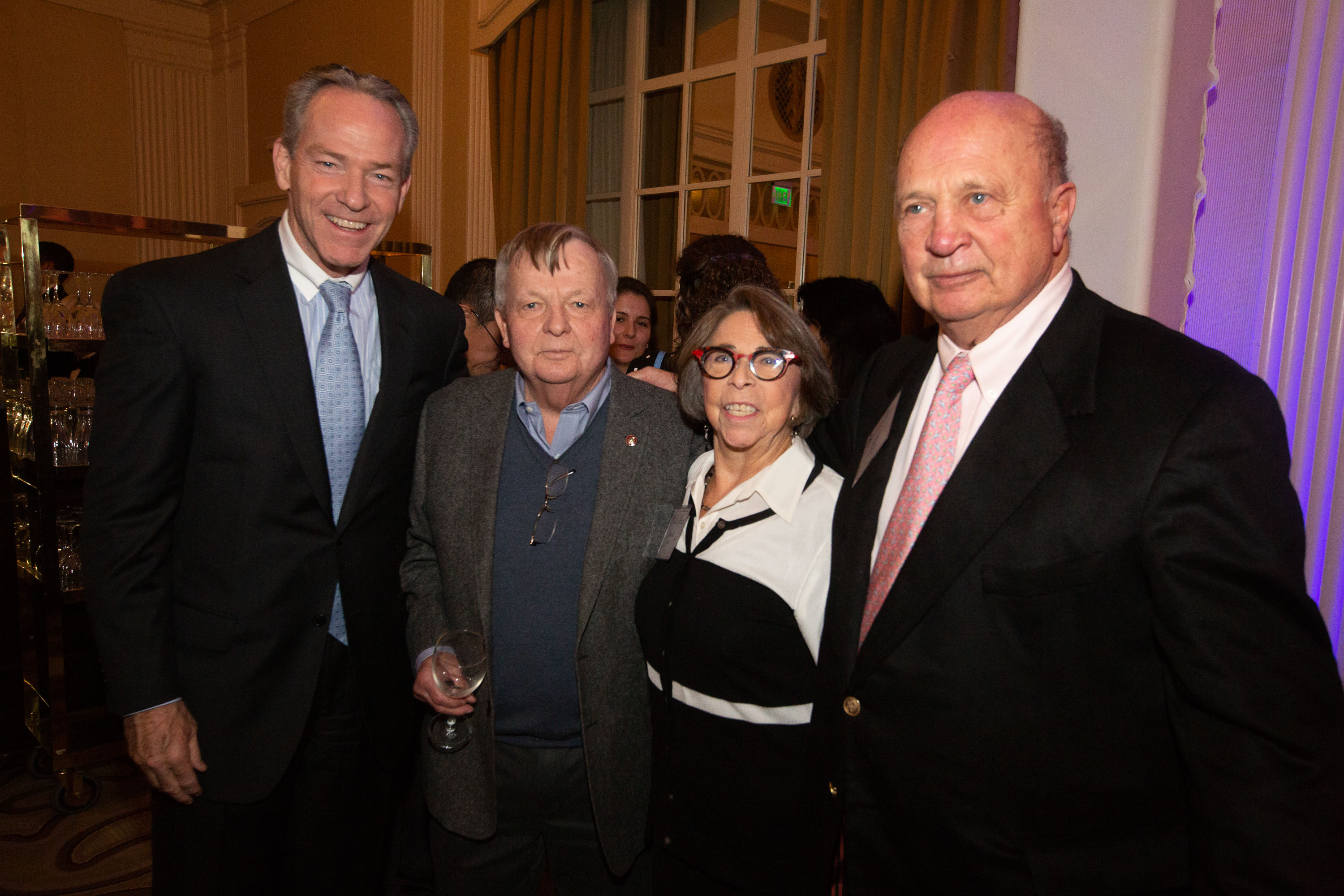 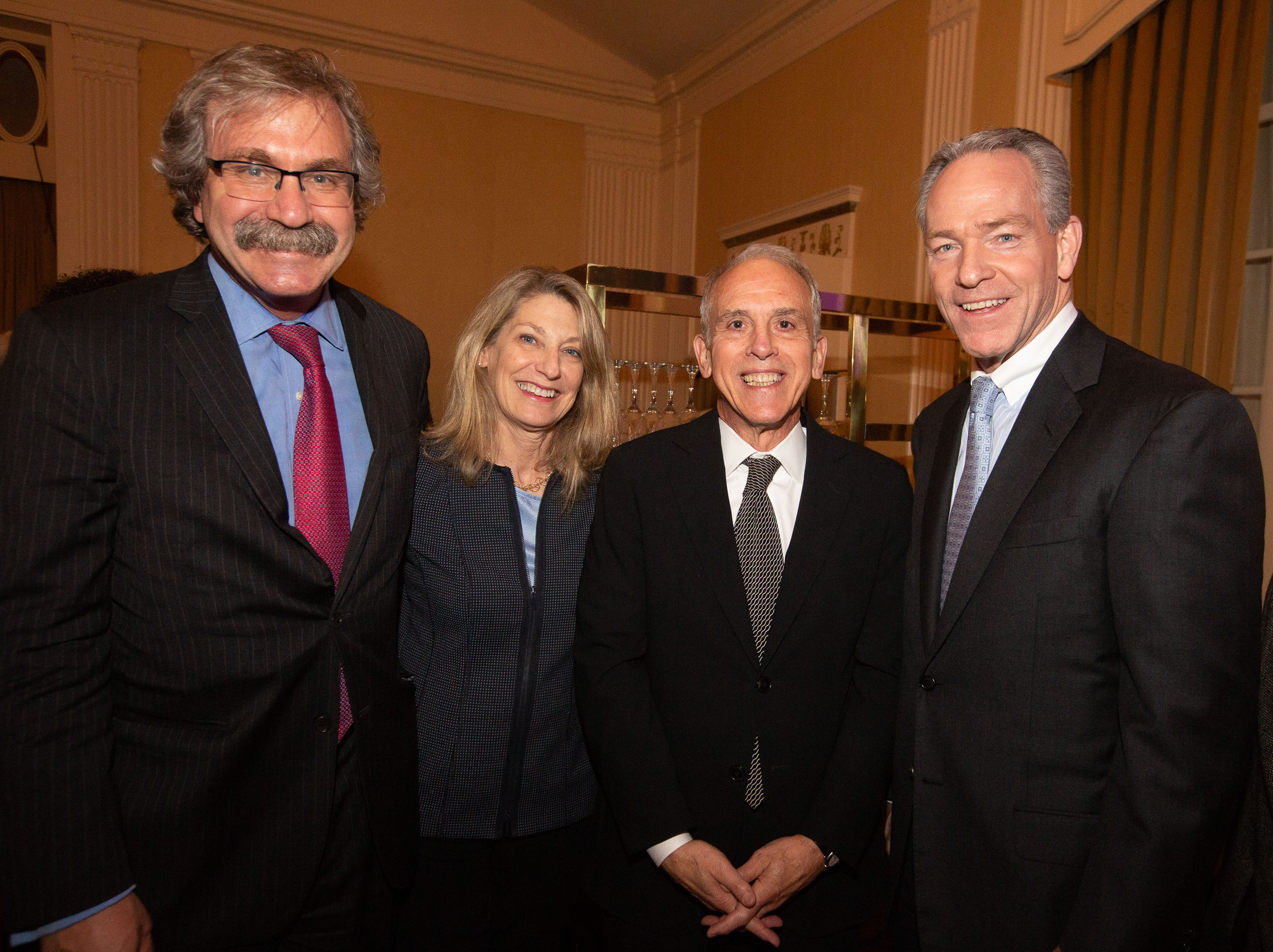 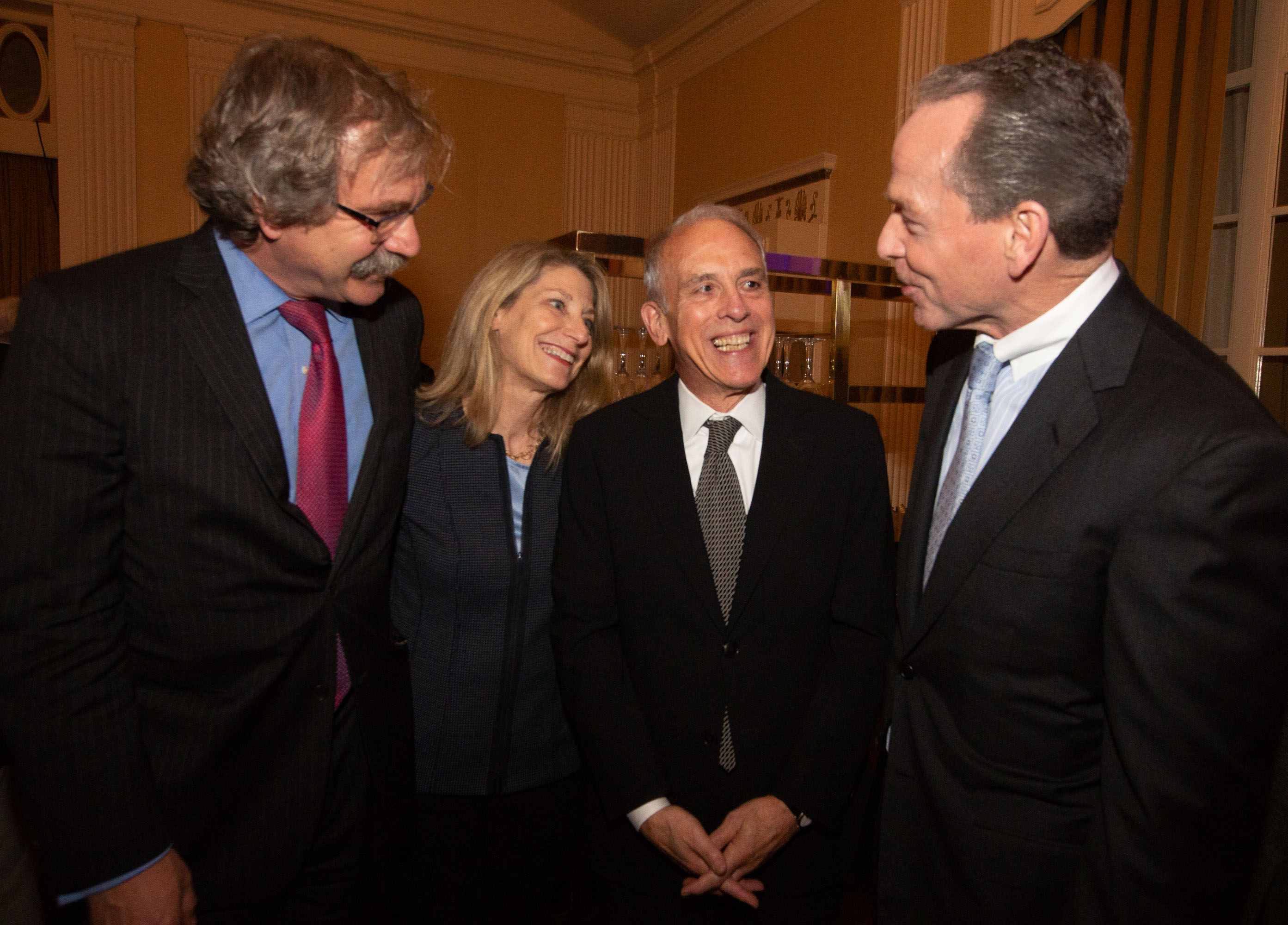 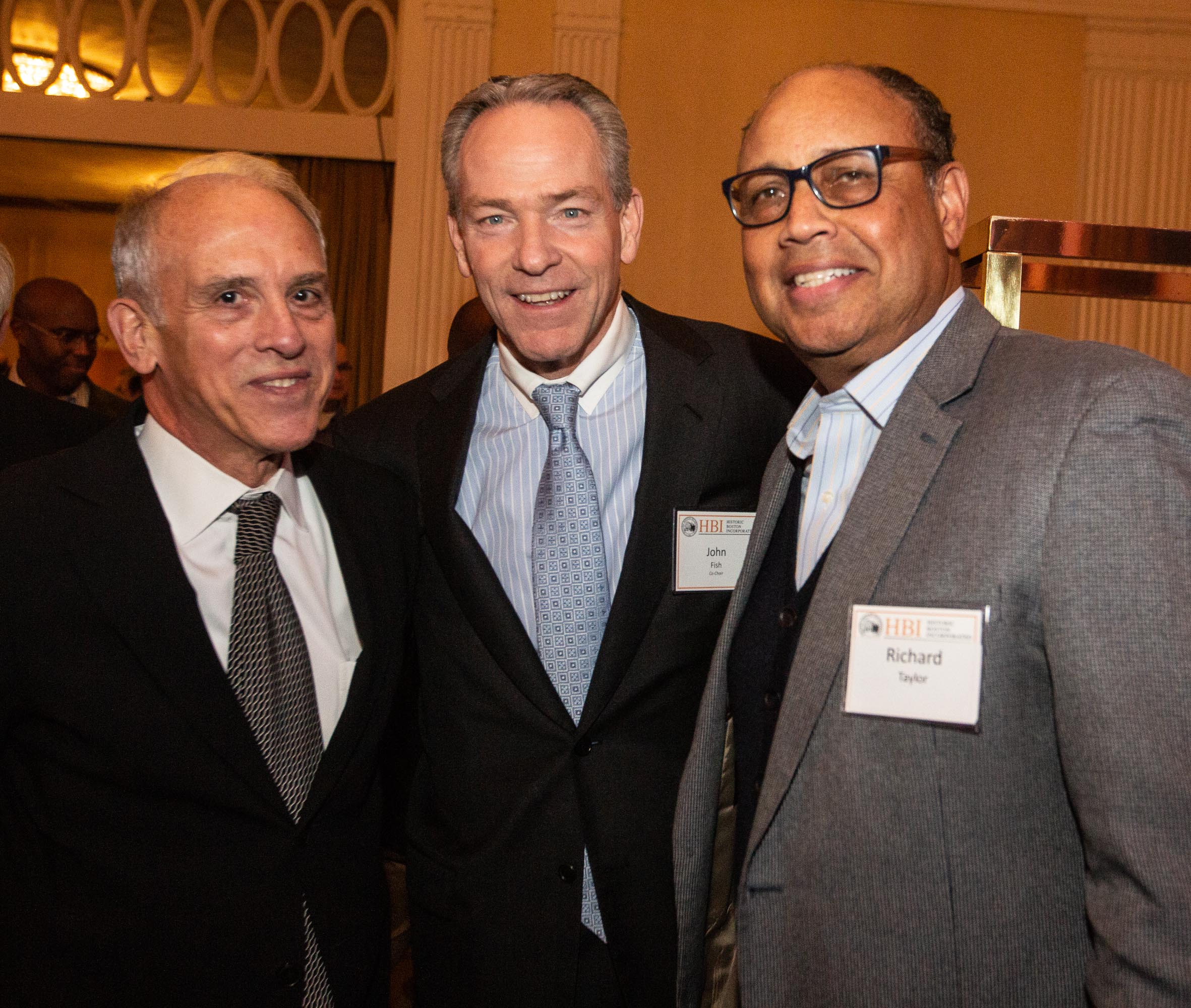 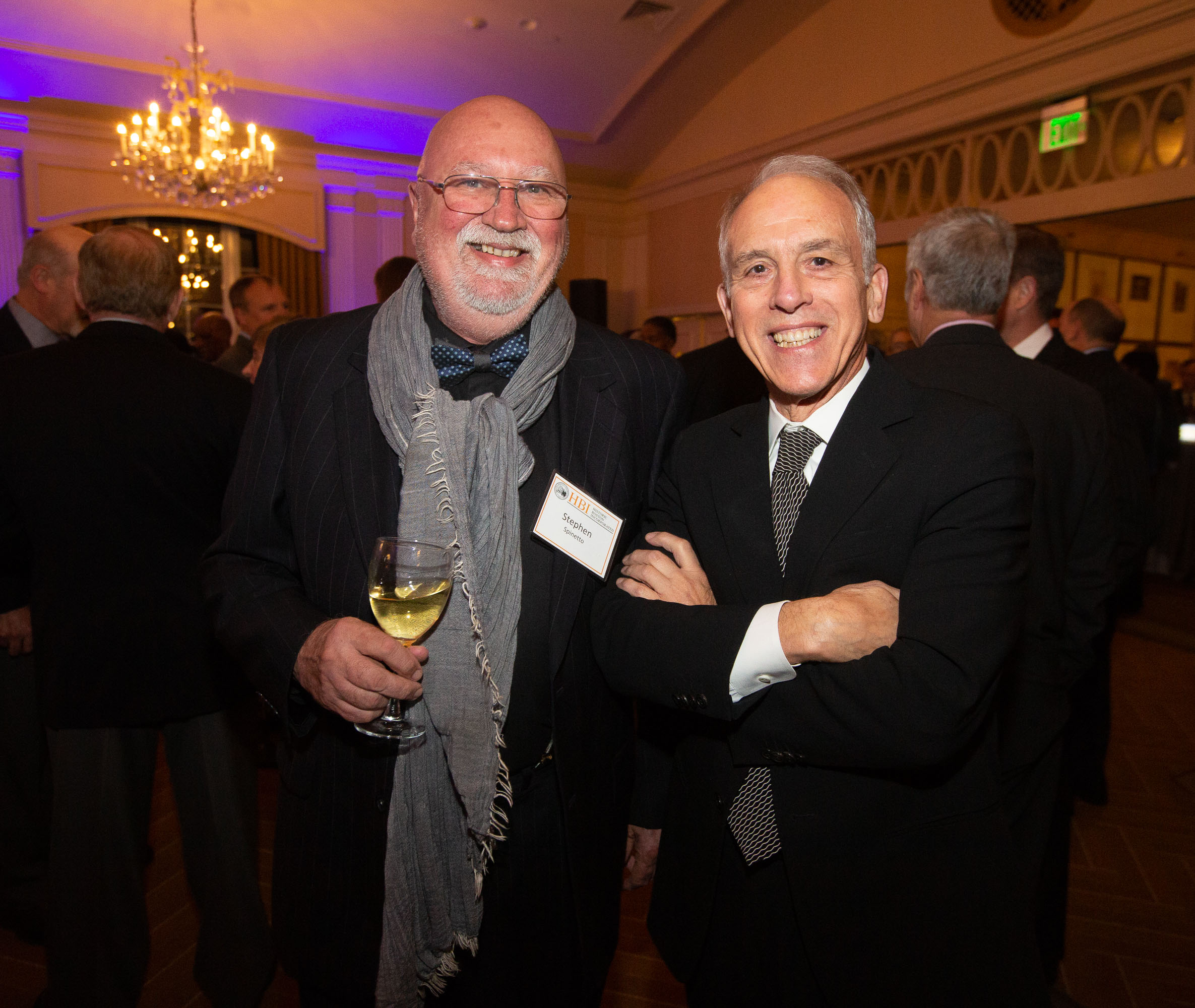 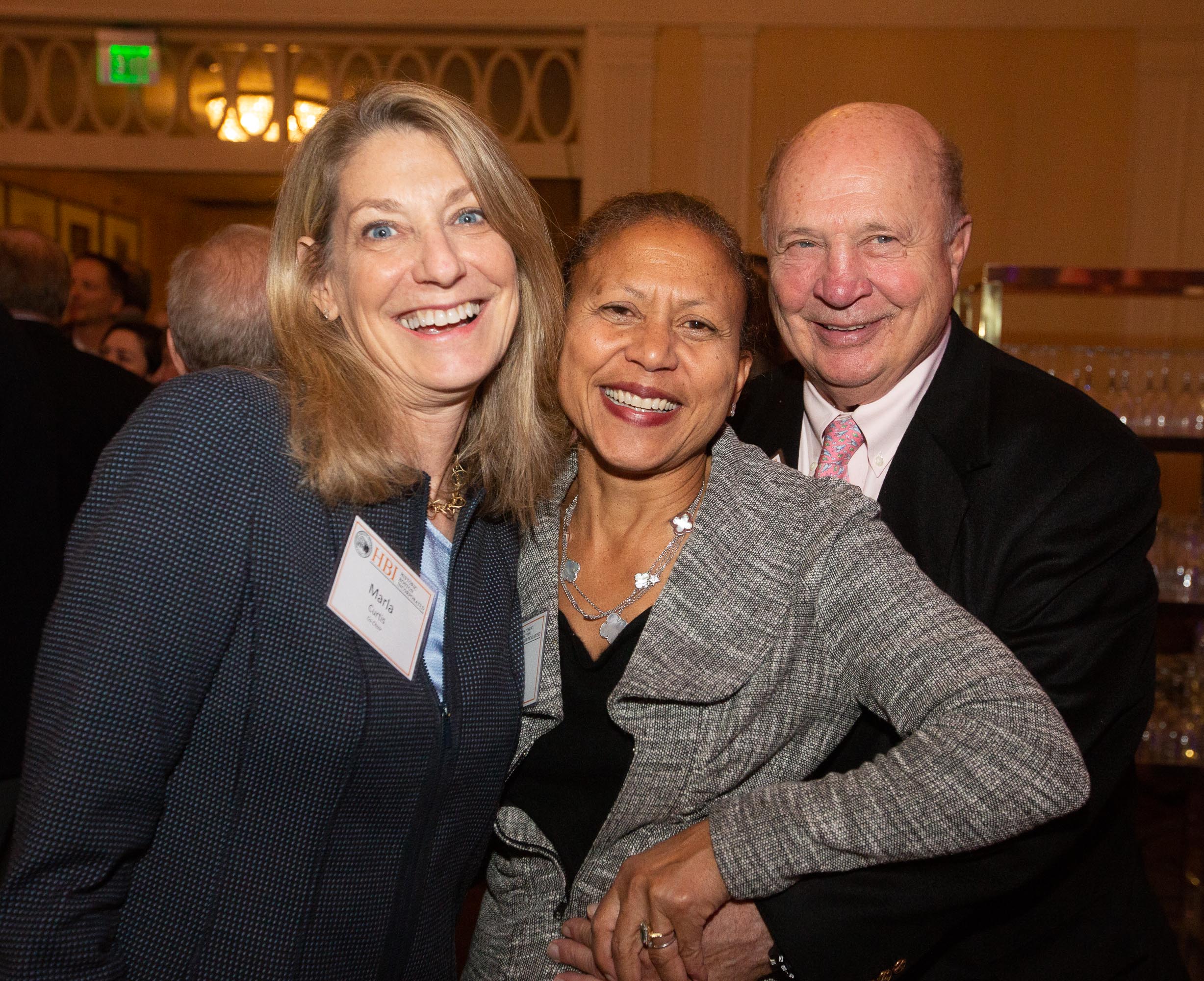 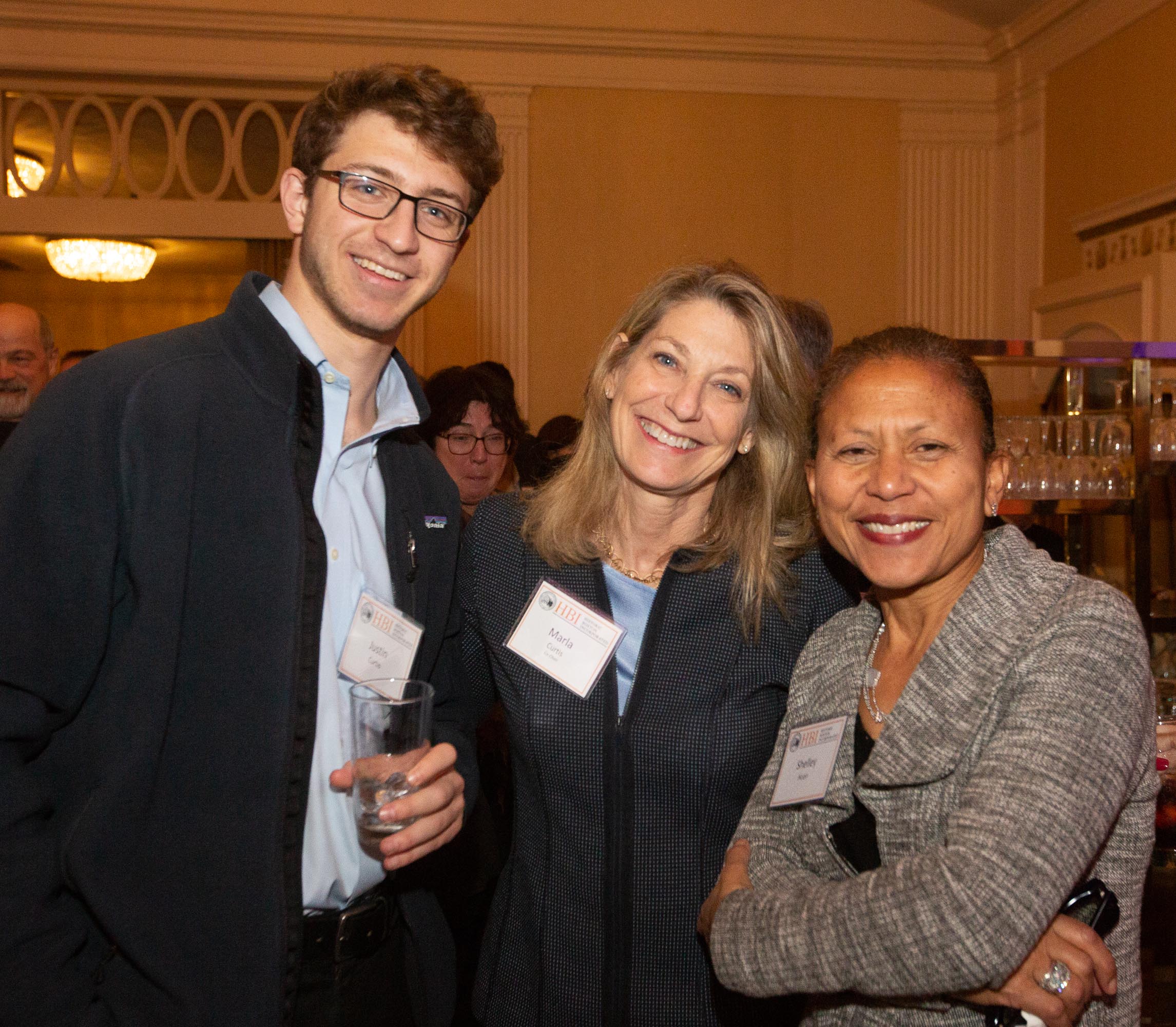 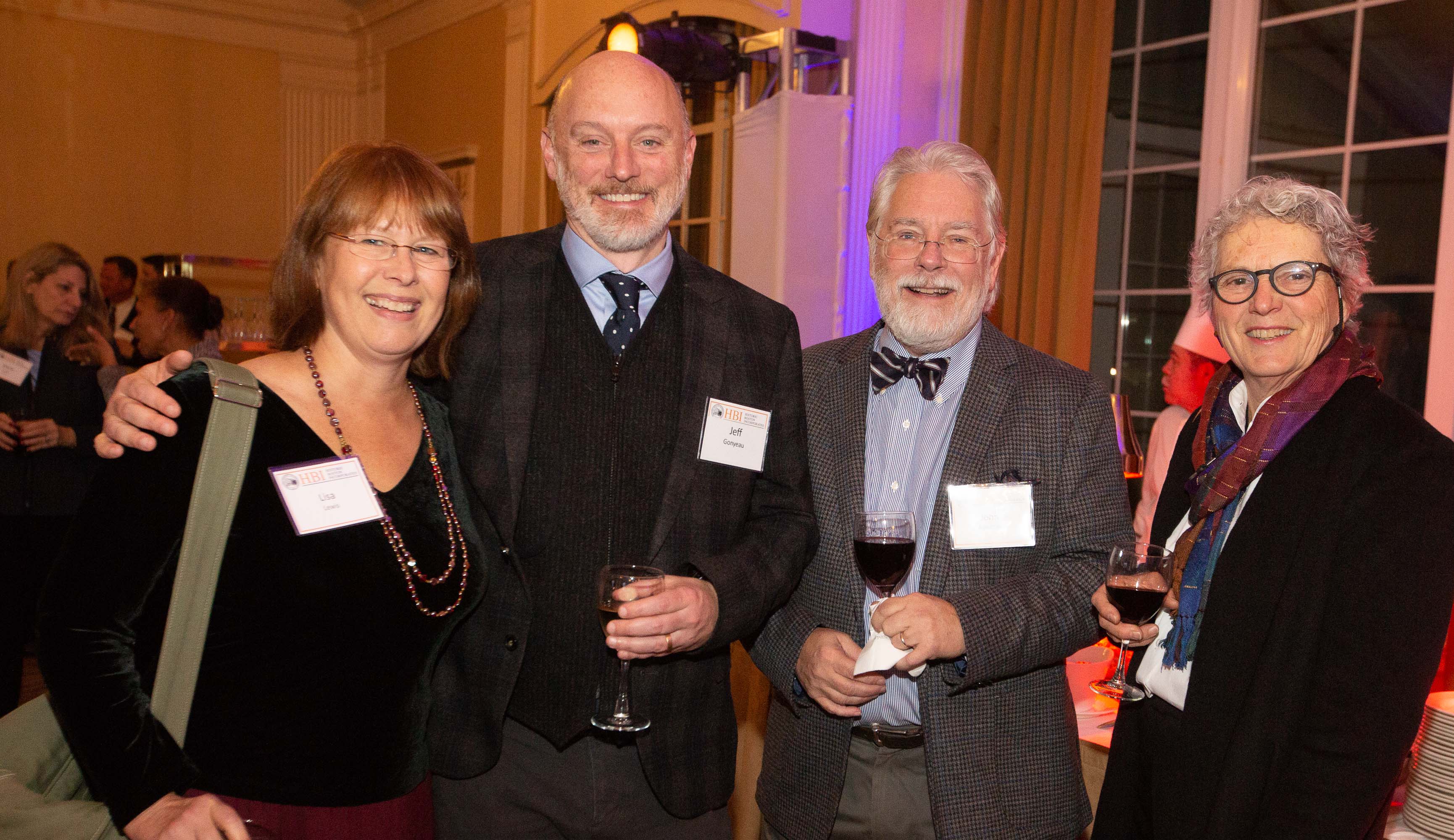 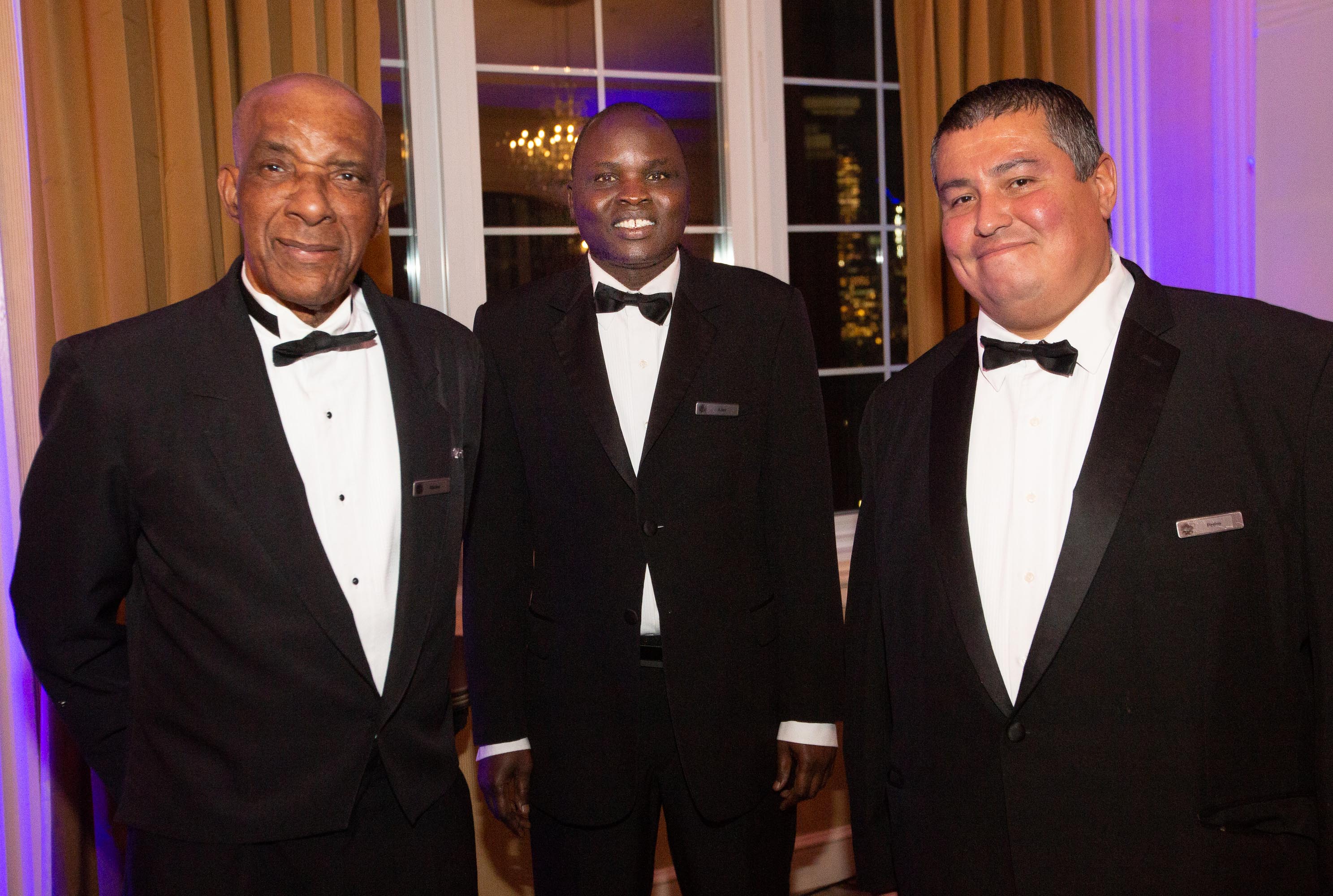 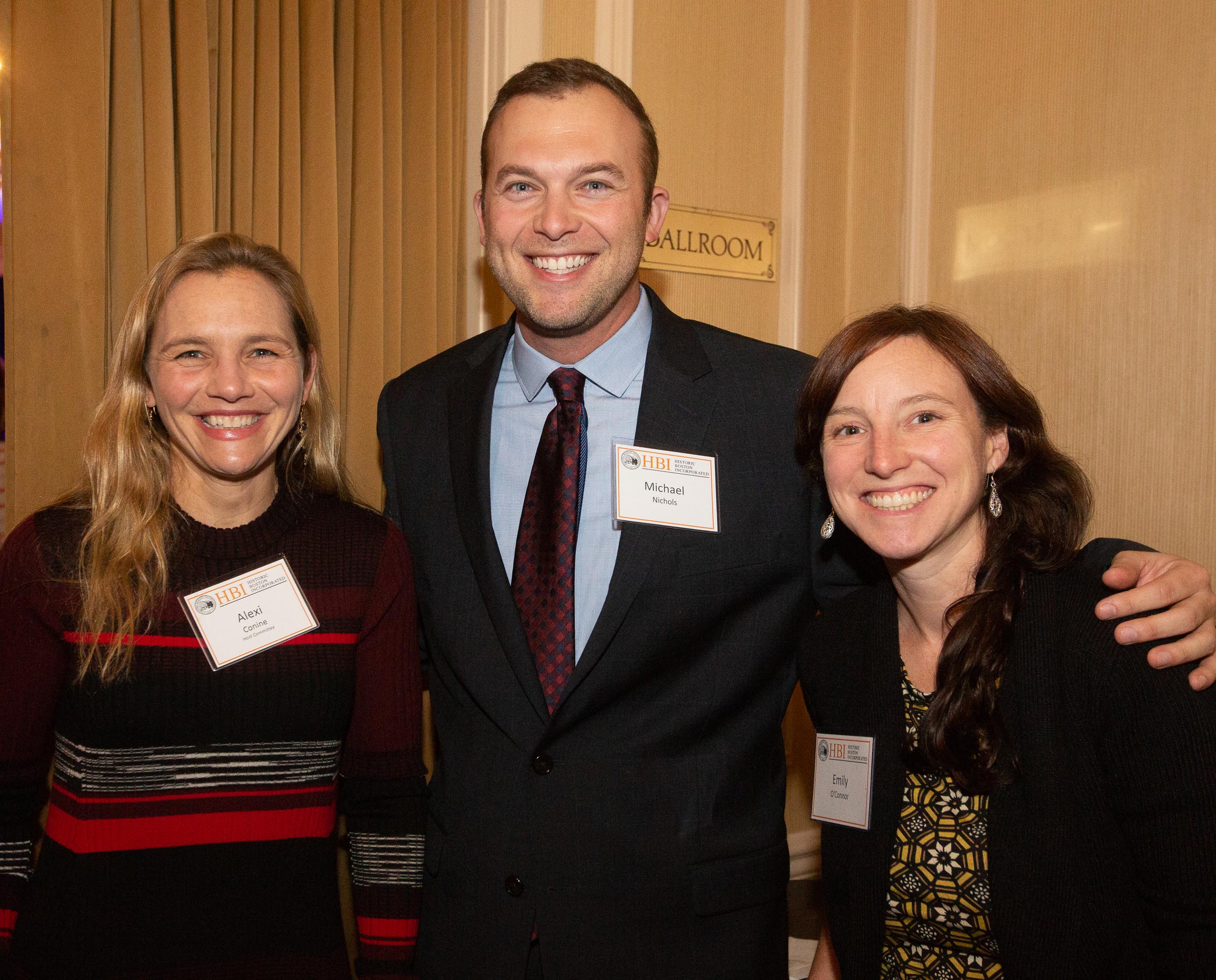 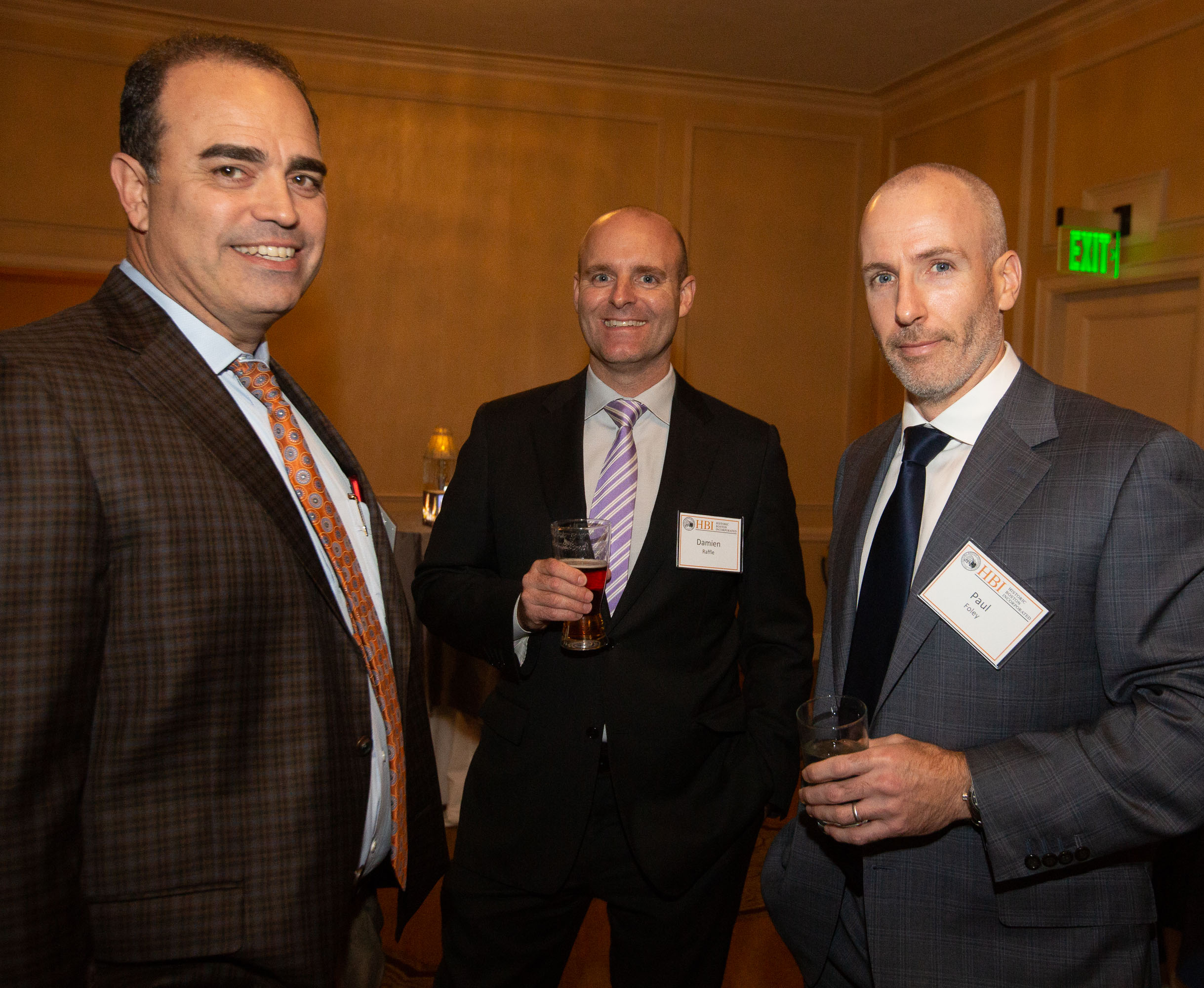 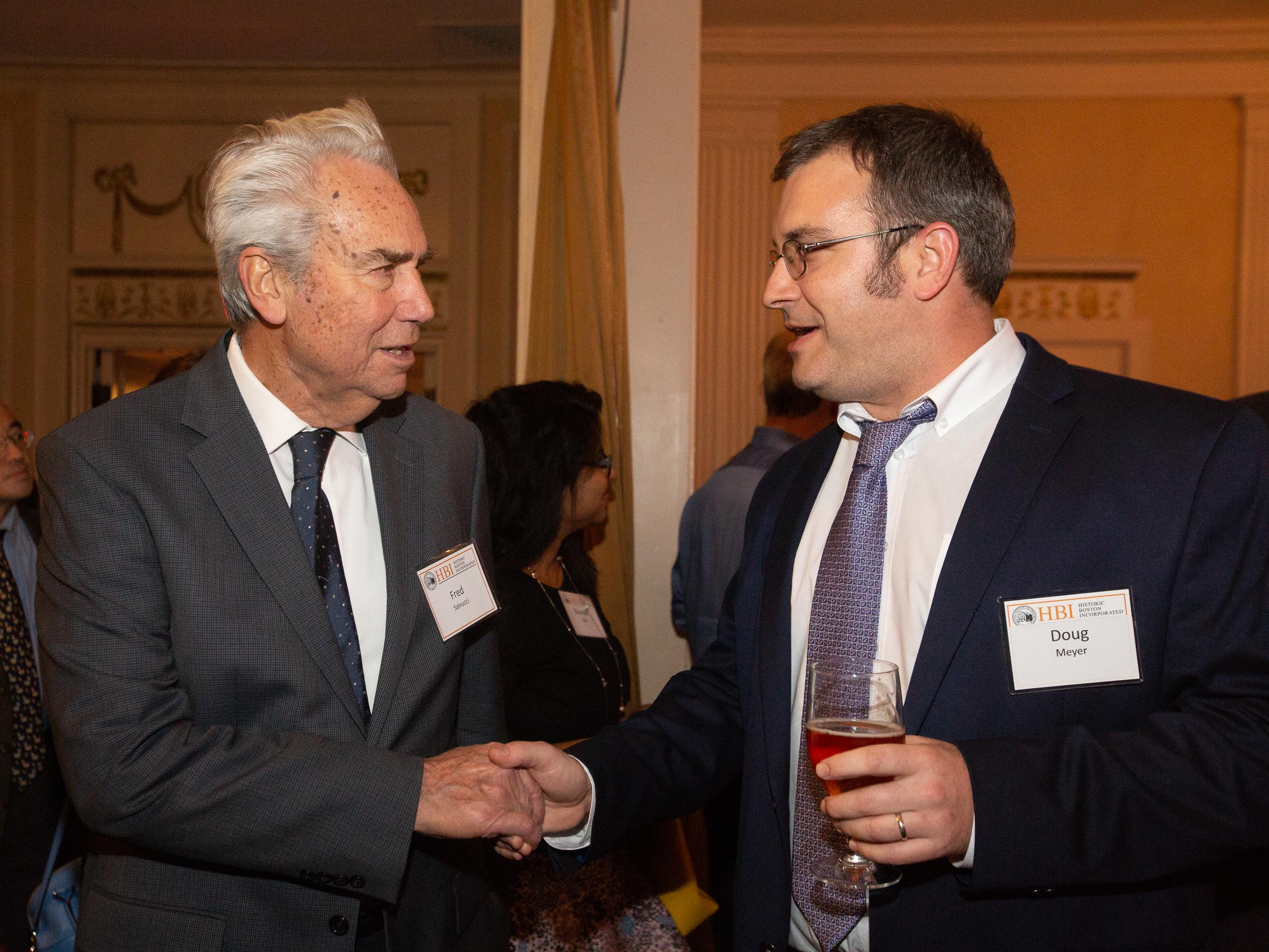 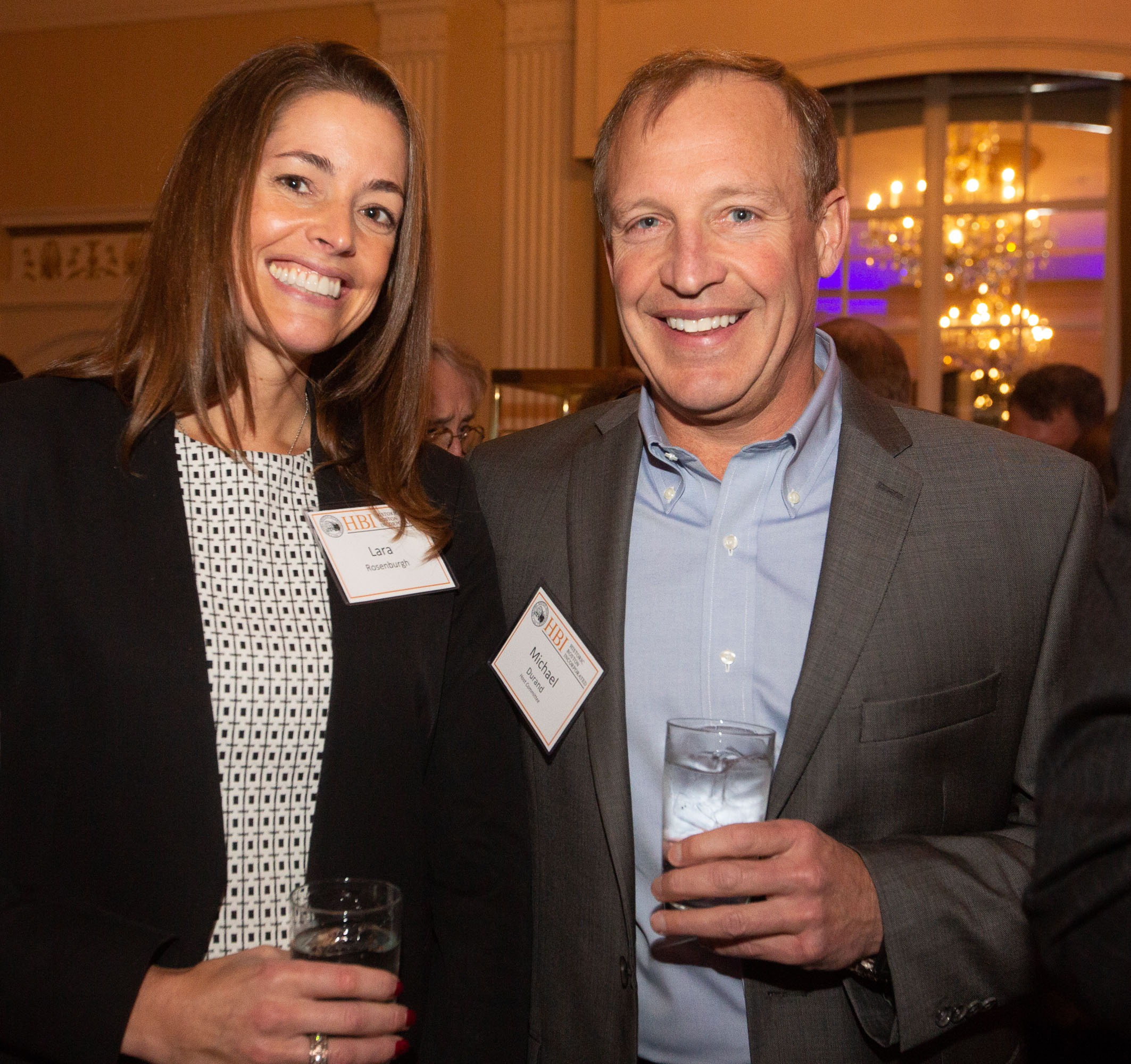 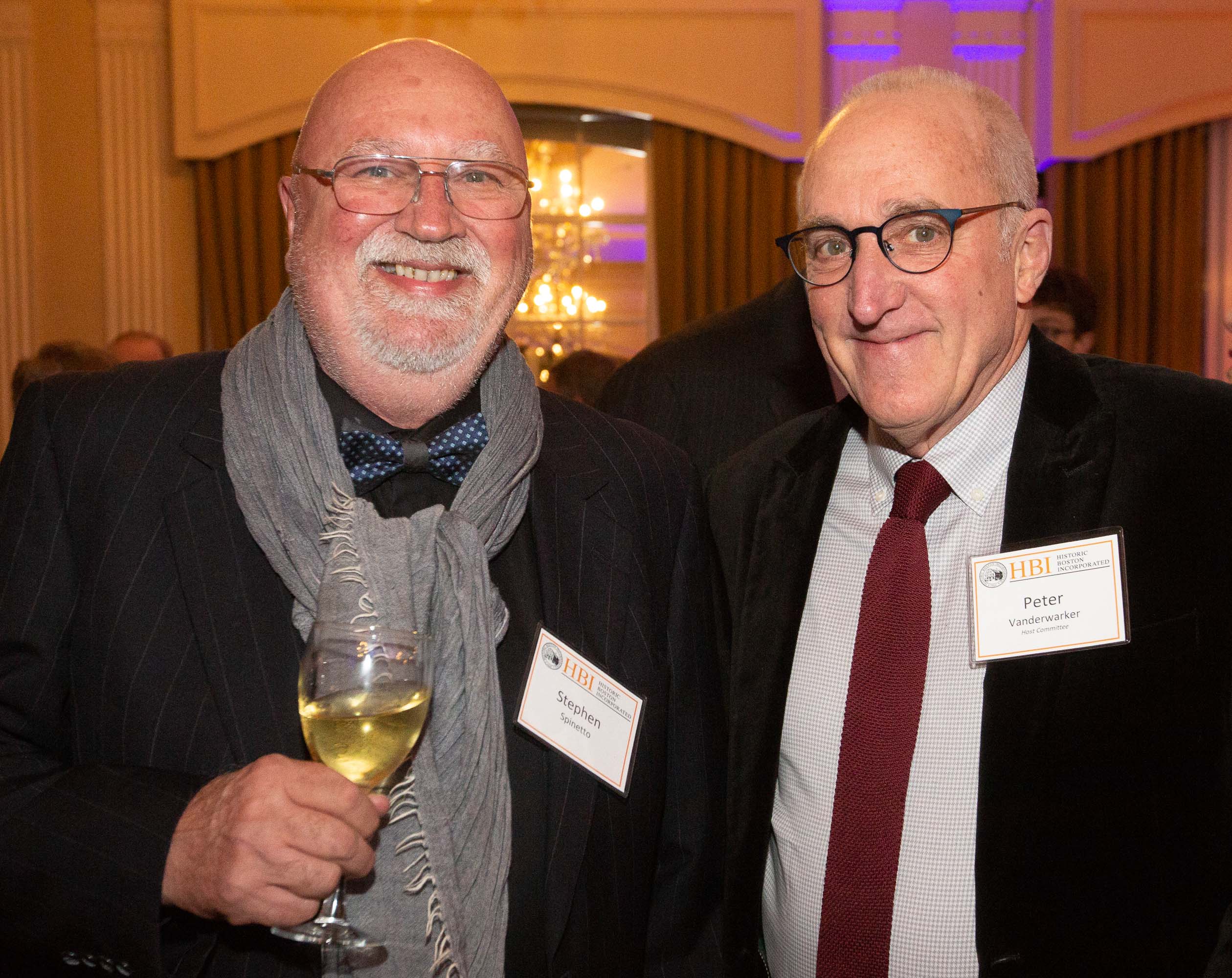 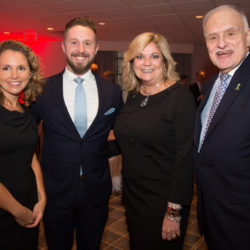 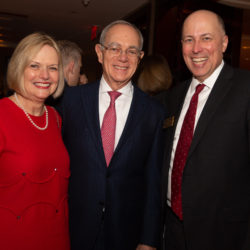 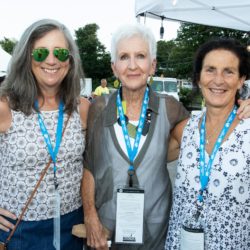