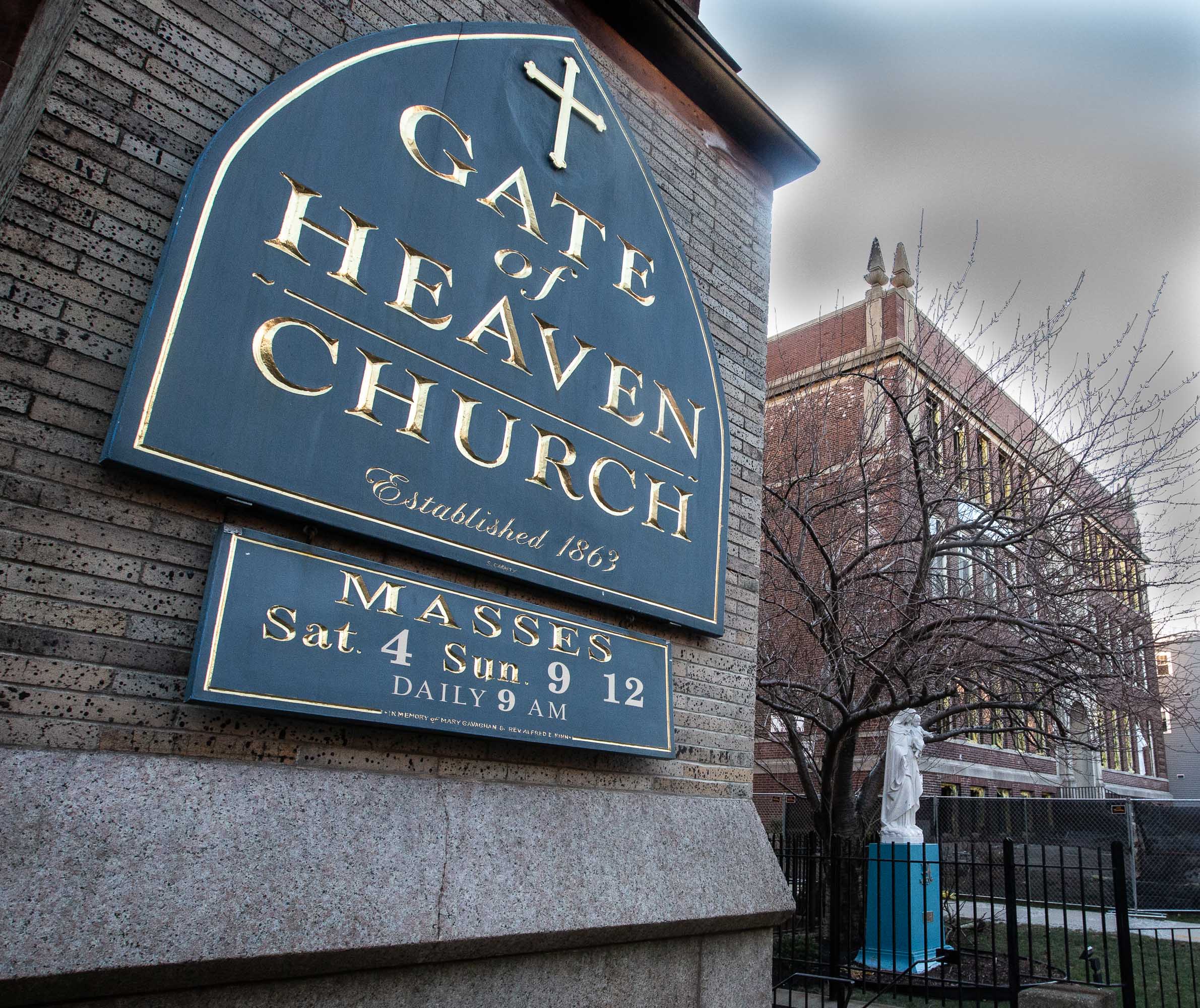 Gate of Heaven school building to be razed, space used for parking

SOUTH BOSTON — Bill Brett stopped by the former Gate of Heaven school in South Boston to take a few photographs of the old building before final demolition is completed. The school will be replaced with a parking lot where the spaces will be rented to fund the maintenance and operation of the nearby church.

This has been a long process. The school campus, which previously included a gym that was redeveloped as condos about five years ago, once educated local students from Kindergarten through 12th grade. While on East Fourth Street the other day, Bill met a neighbor who had graduated from Gate of Heaven High School who said he was sad to see the building go.

It has been a long process to determine what to do with the building, which closed as a school in 2009, with housing projects proposed (condos, elderly housing, etc.) and even a move to have the building declared a historic property. In January 2018, the Archdiocese of Boston announced that it would go with the parking lot plan. In March, the city of Boston voted for a 90-day delay of the demolition to allow for further review. The Archdiocese later decided to move forward with its plan.

In late October, the parish held an open house and allowed people to take tours of the building and now is moving forward with the final demolition.

You can read Kevin Cullen’s piece in the Globe here. 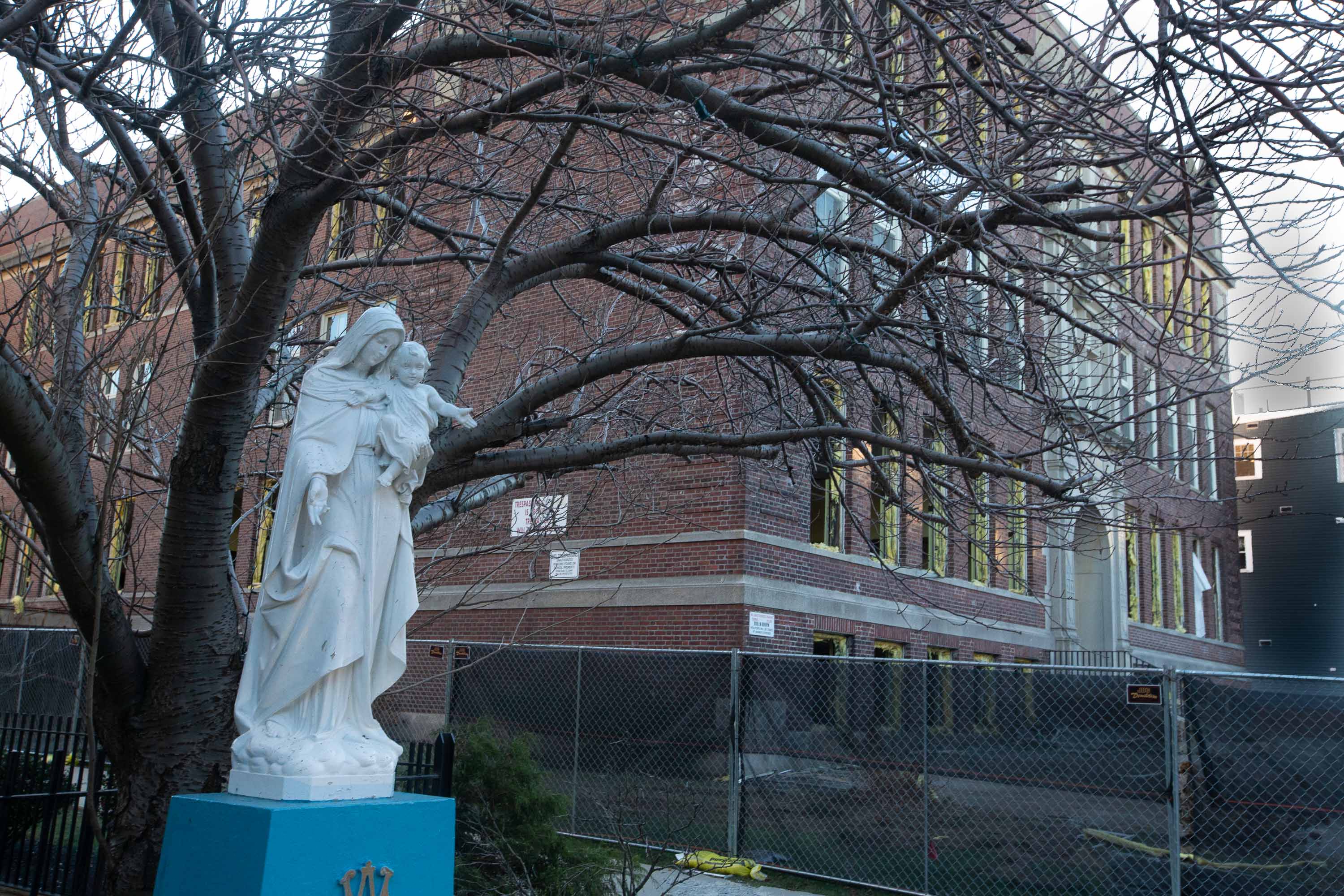 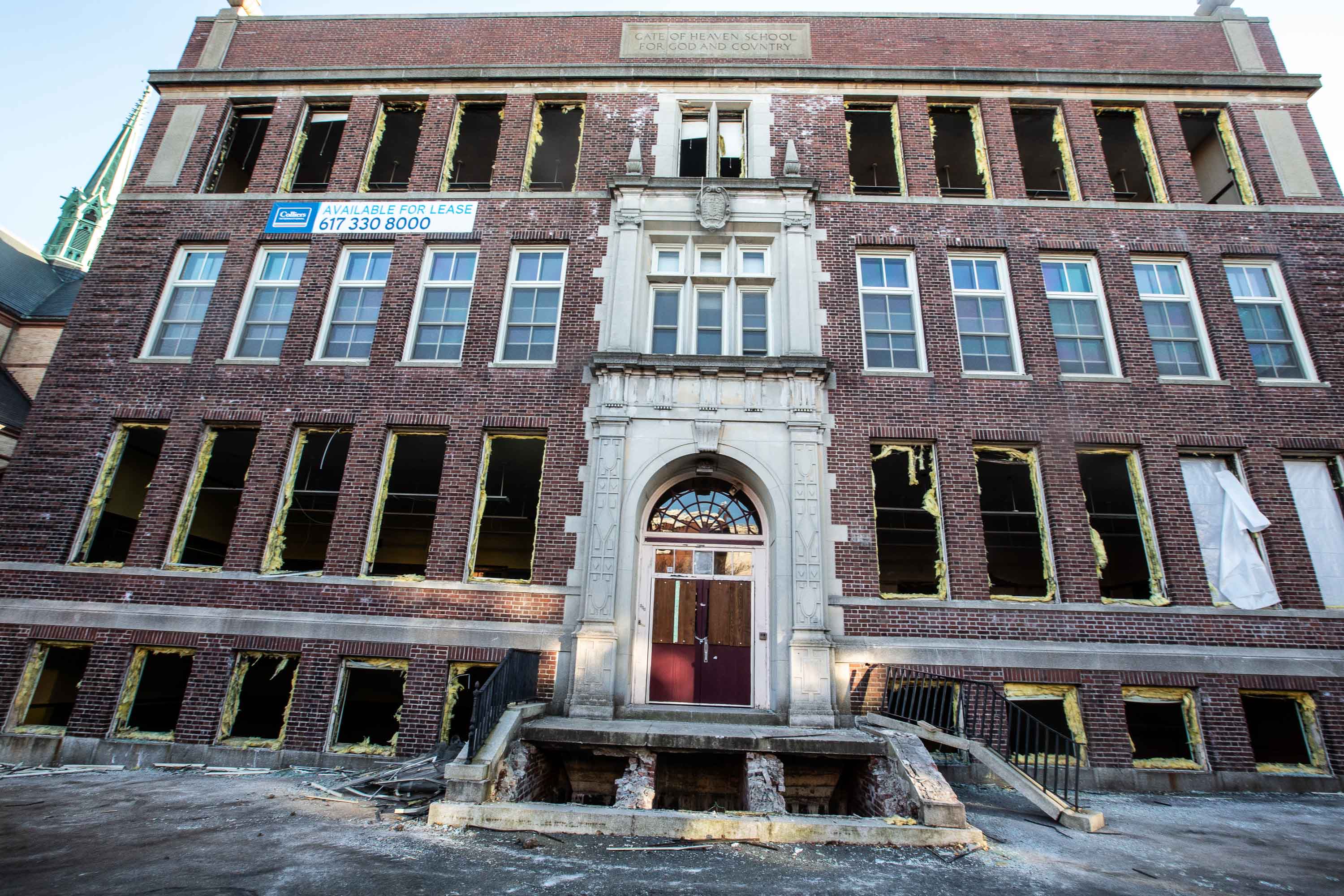 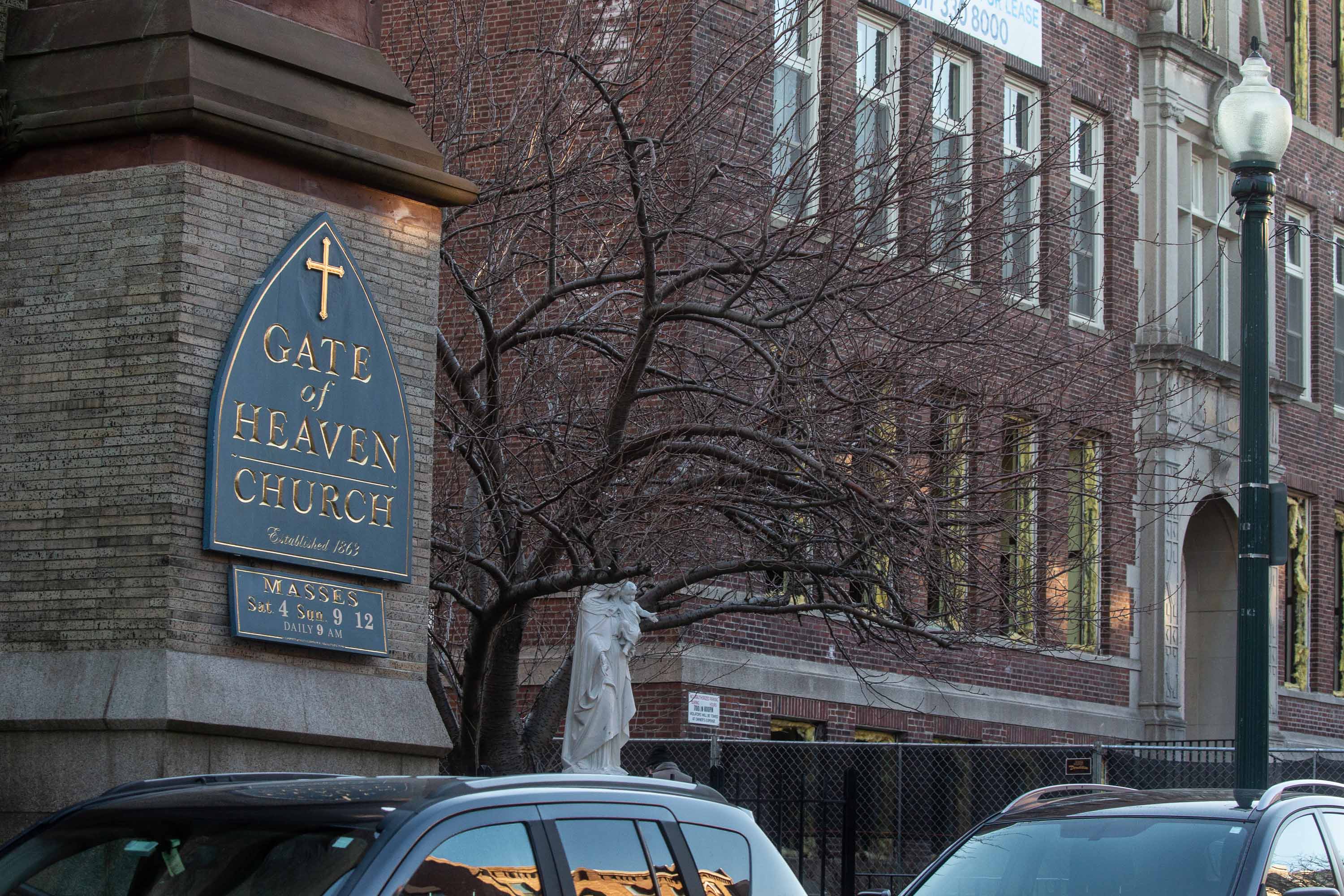 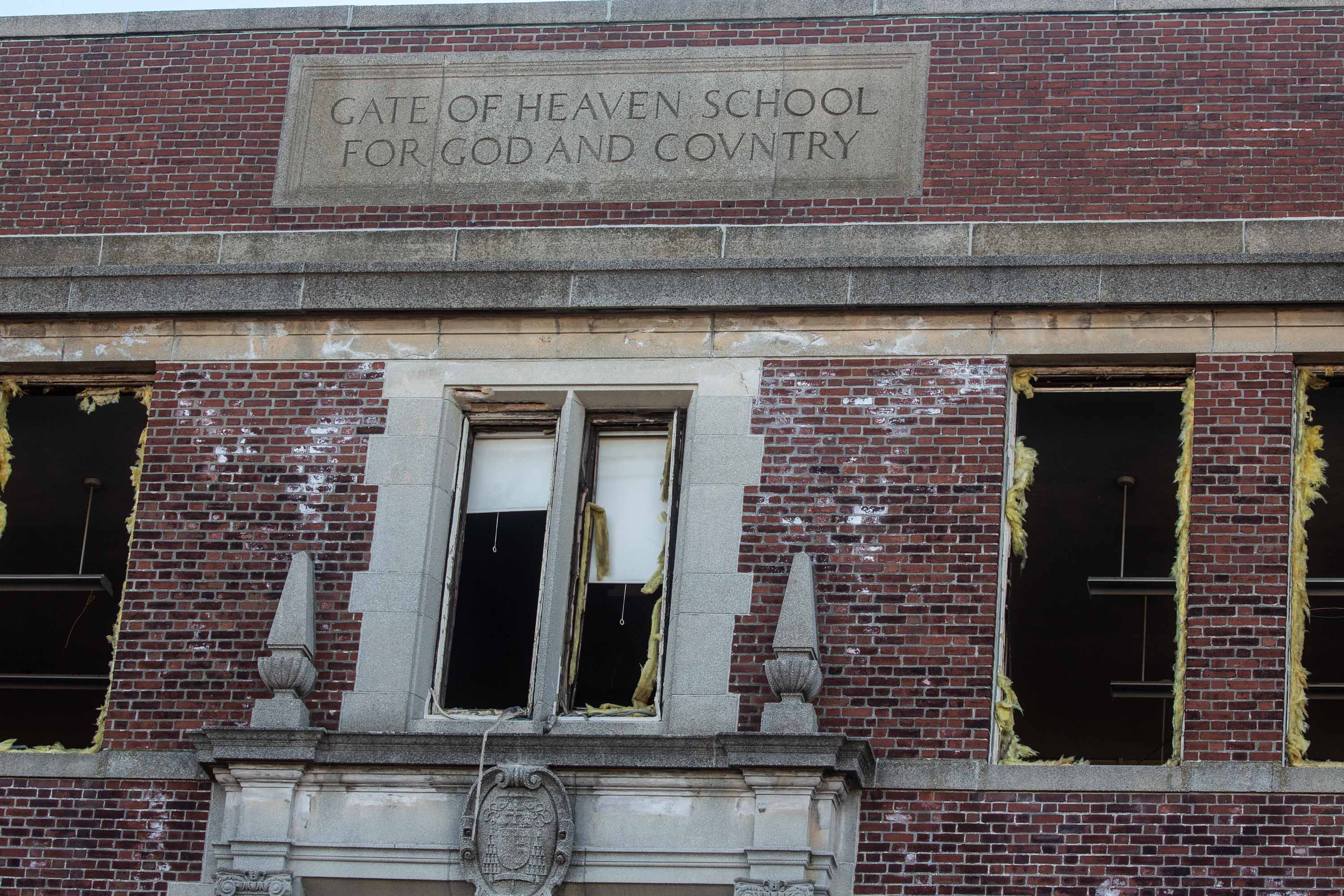 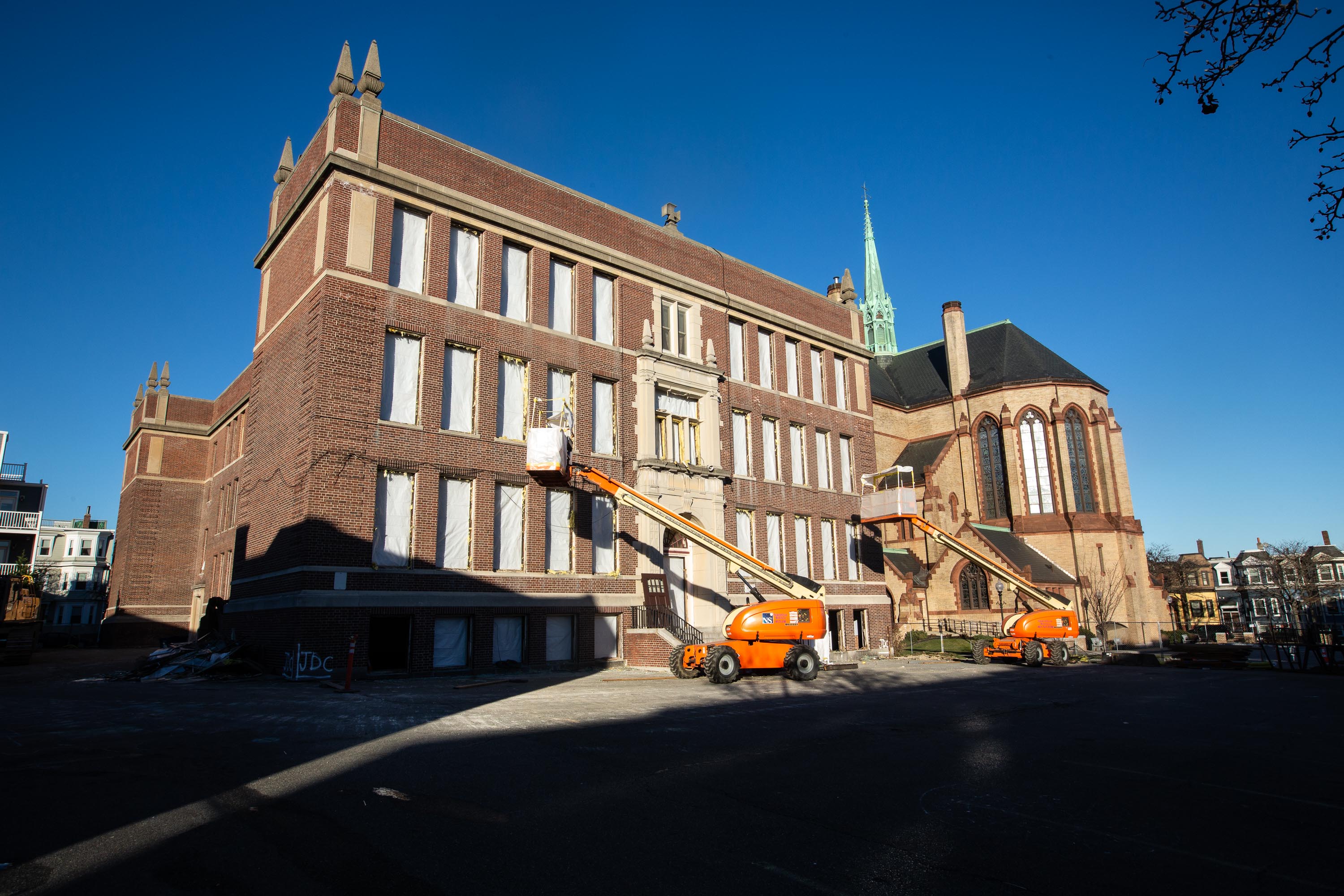 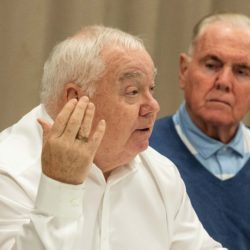 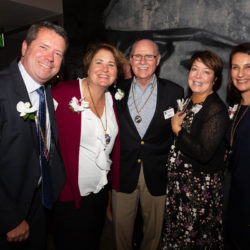 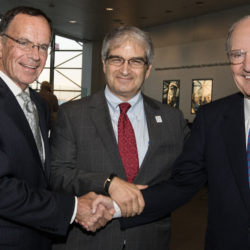 “In the Name of Peace” screened at Kennedy Library

Bill Brett Boston
EXCITING NEWS! Bill, who has published six books about Boston and the people who call the city home, has announced his next project subject: veterans and those who support them. For more click on the link below.
https://billbrettboston.com/bill-brett-announces-next-project/
193 19 6    View on Facebook