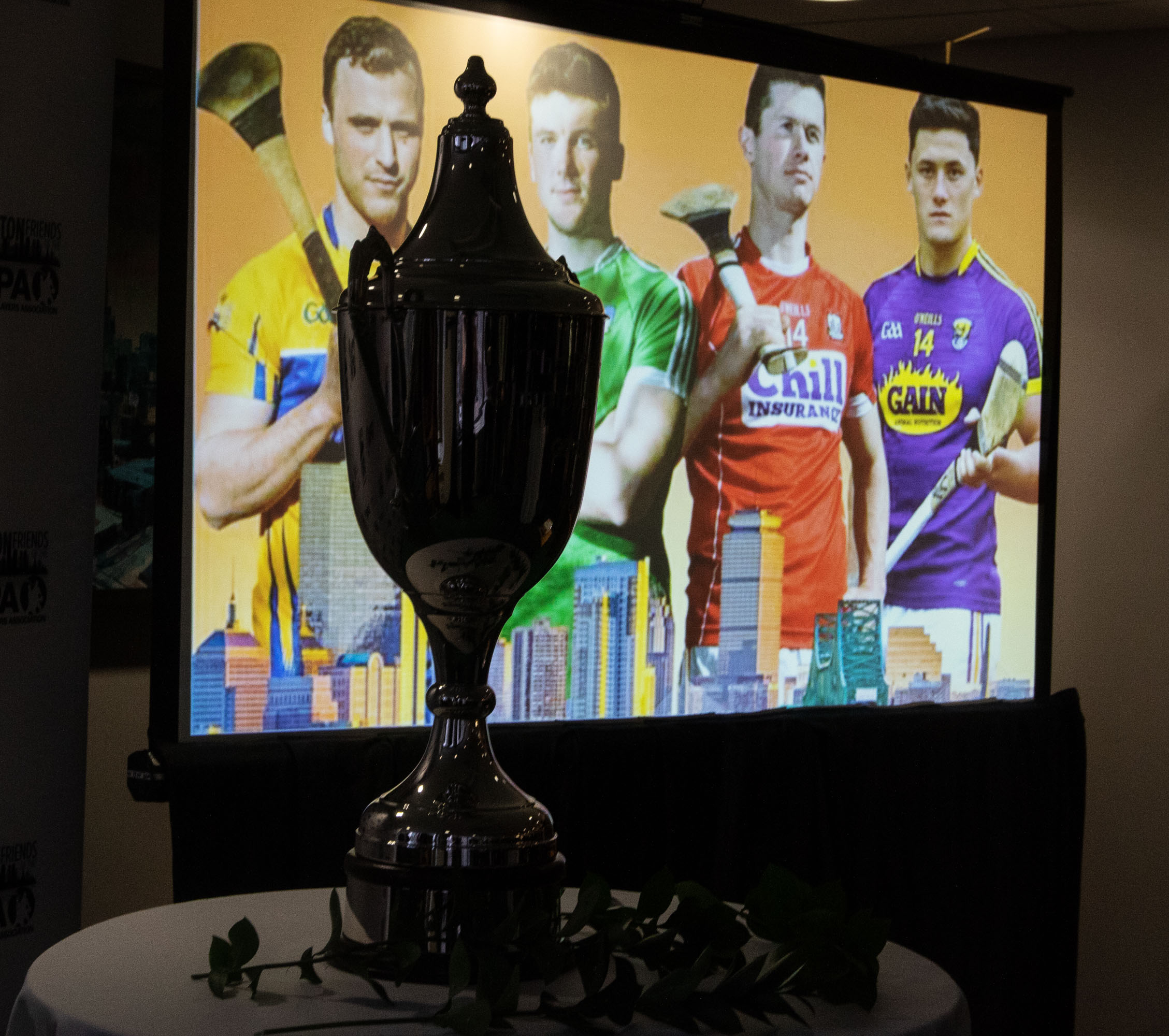 Friday, October 3, 8:30 AM, Boston, MA – The Consulate General of Ireland in Boston hosted the Gaelic Players Association (GPA) as they announced that the 3rd annual GPA Super 11’s at Fenway Park would take place this November. The breakfast event was also an opportunity for the new CEO of the GPA, Paul Flynn, to meet with members of the Irish diaspora and supporters of the Gaelic Games in Boston.

Speaking at the event were a number of dignitaries, including The Consul General Shane Cahill, Chairman of the Boston Friends of the GPA Aidan Browne and Managing Director of Fenway Sports Management Mark Lev. Finally, Mary Sugrue, CEO of the Irish American Partnership, announced a $100,000 to the Gaelic Players Association Scholarship Fund.

All photos are by Bill Brett (Co. Sligo). 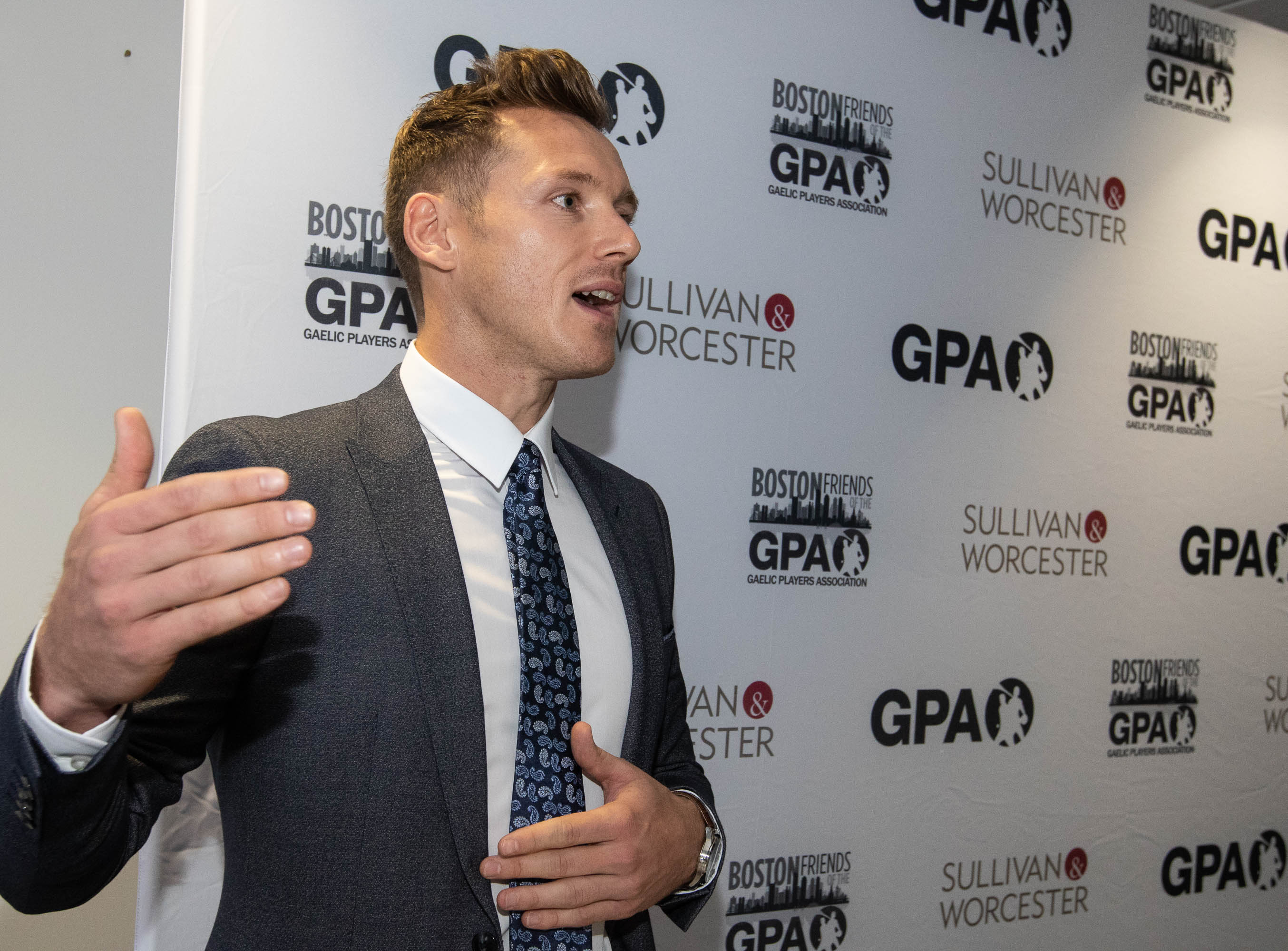 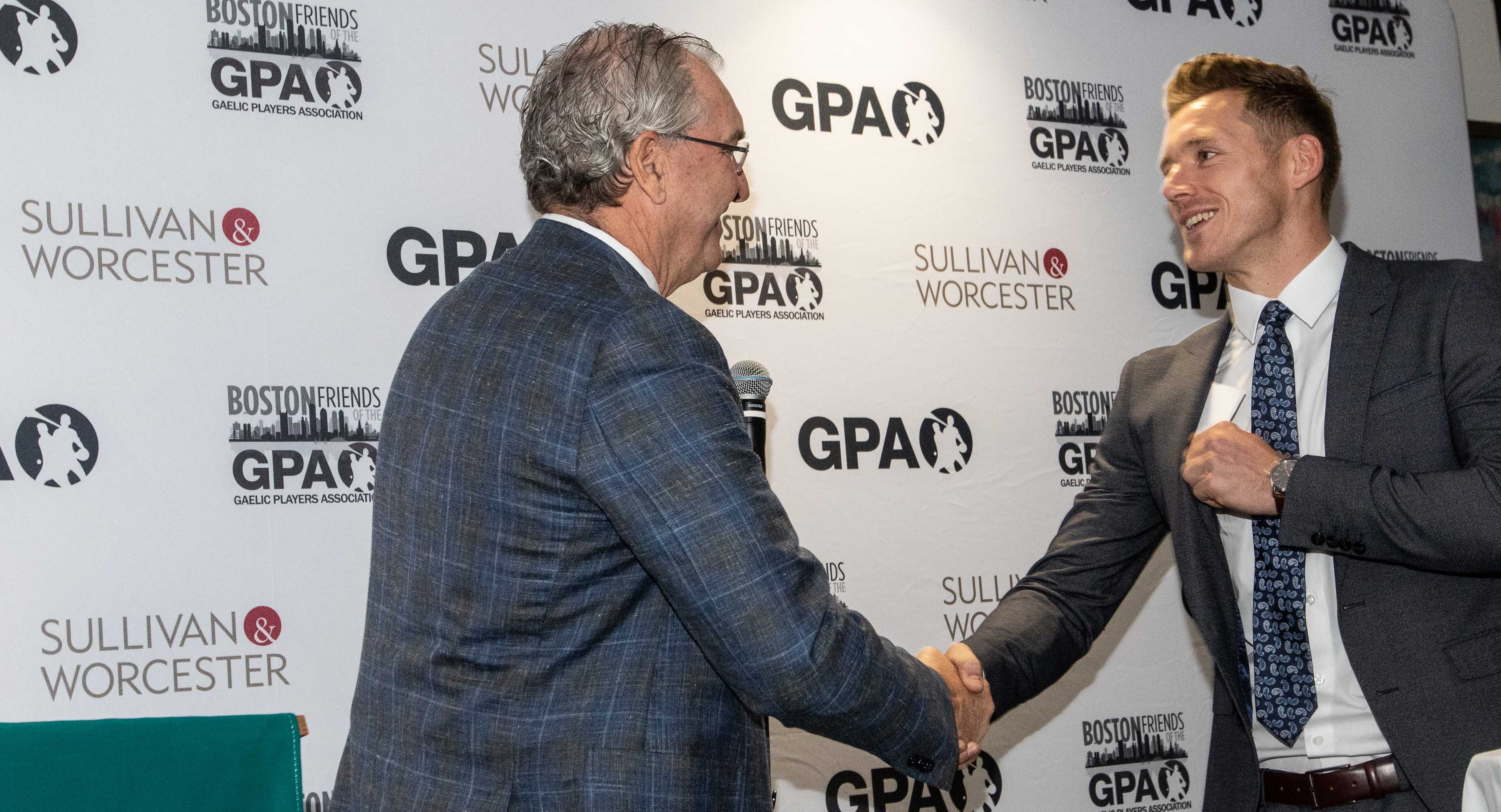 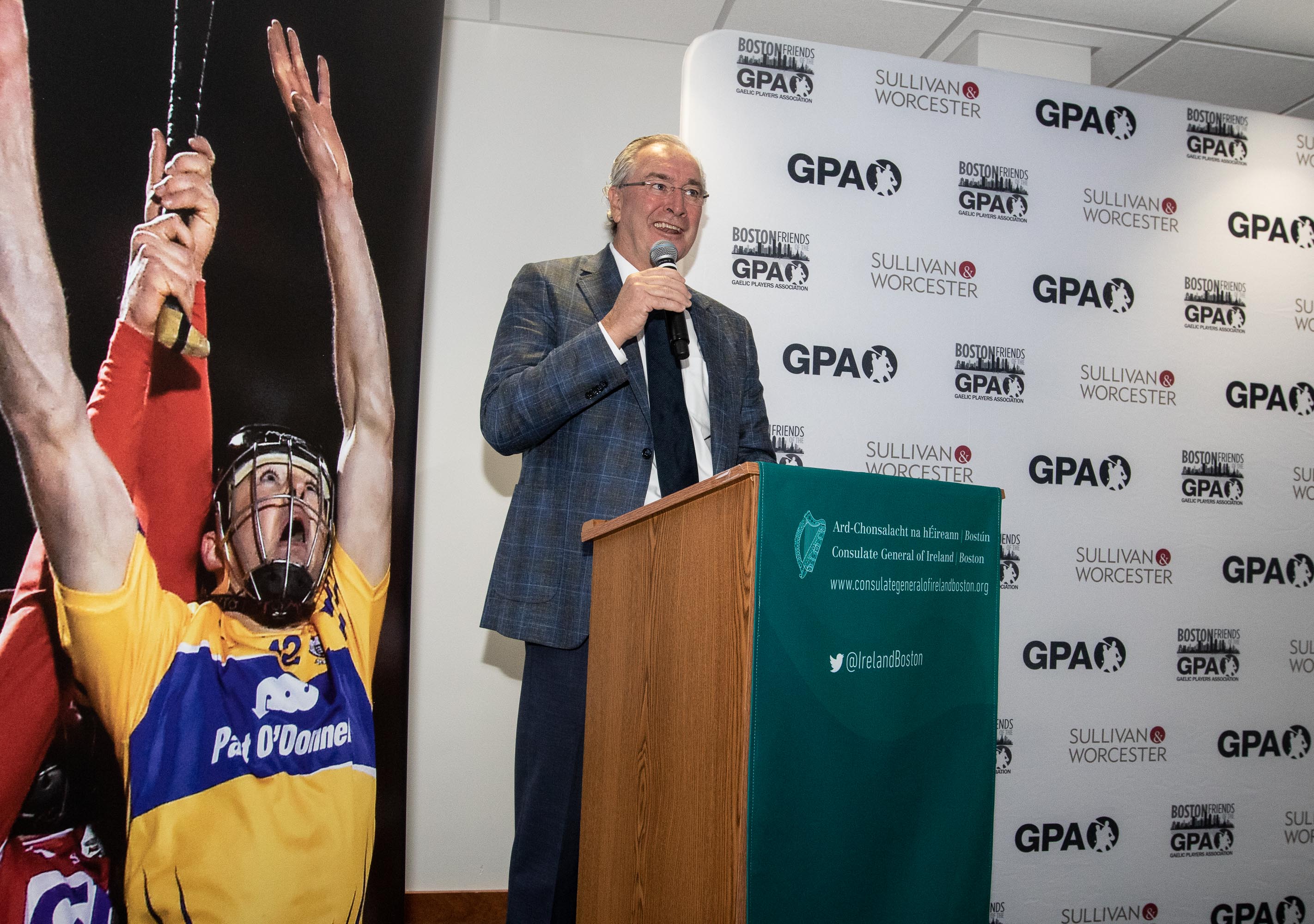 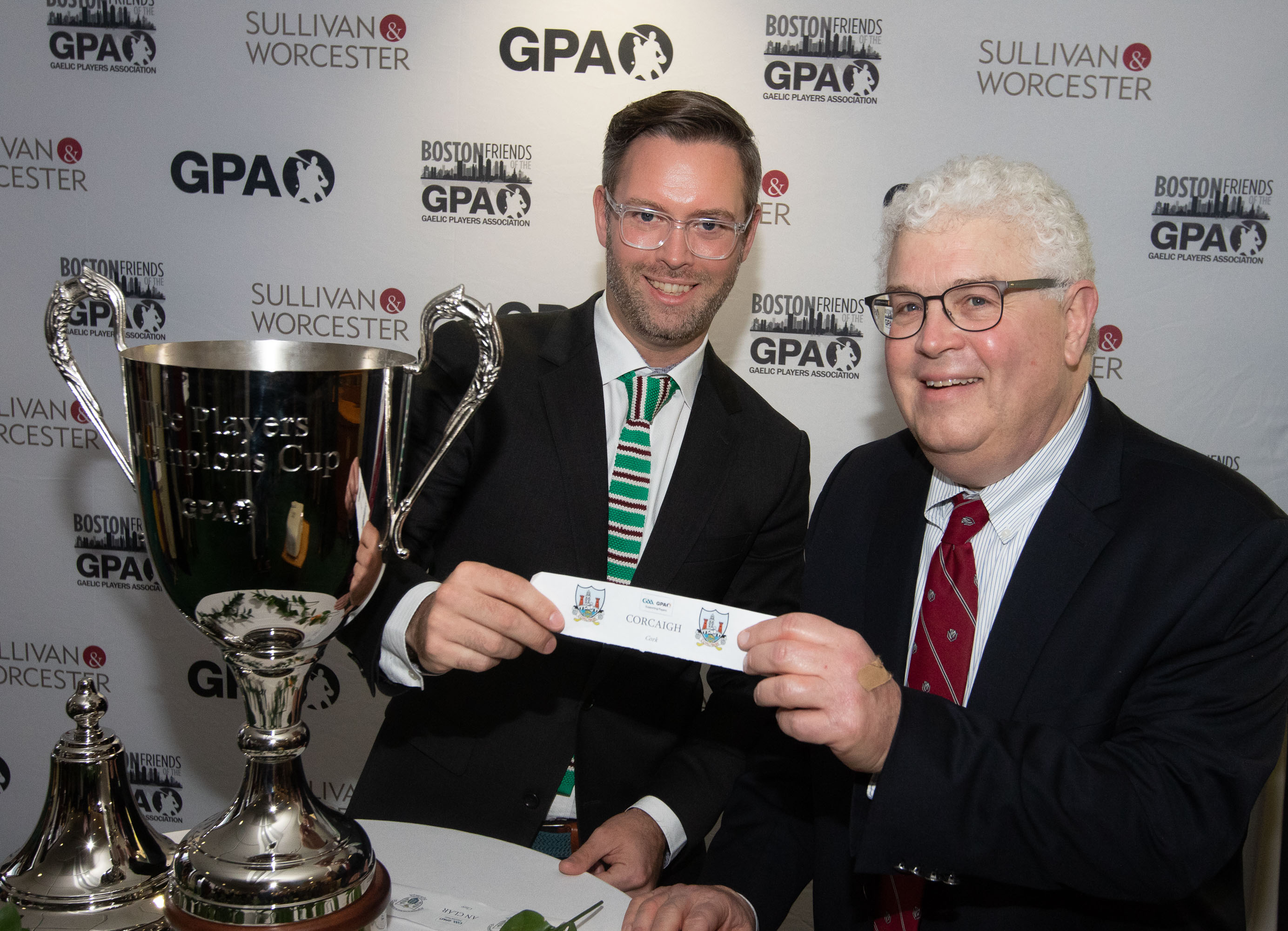 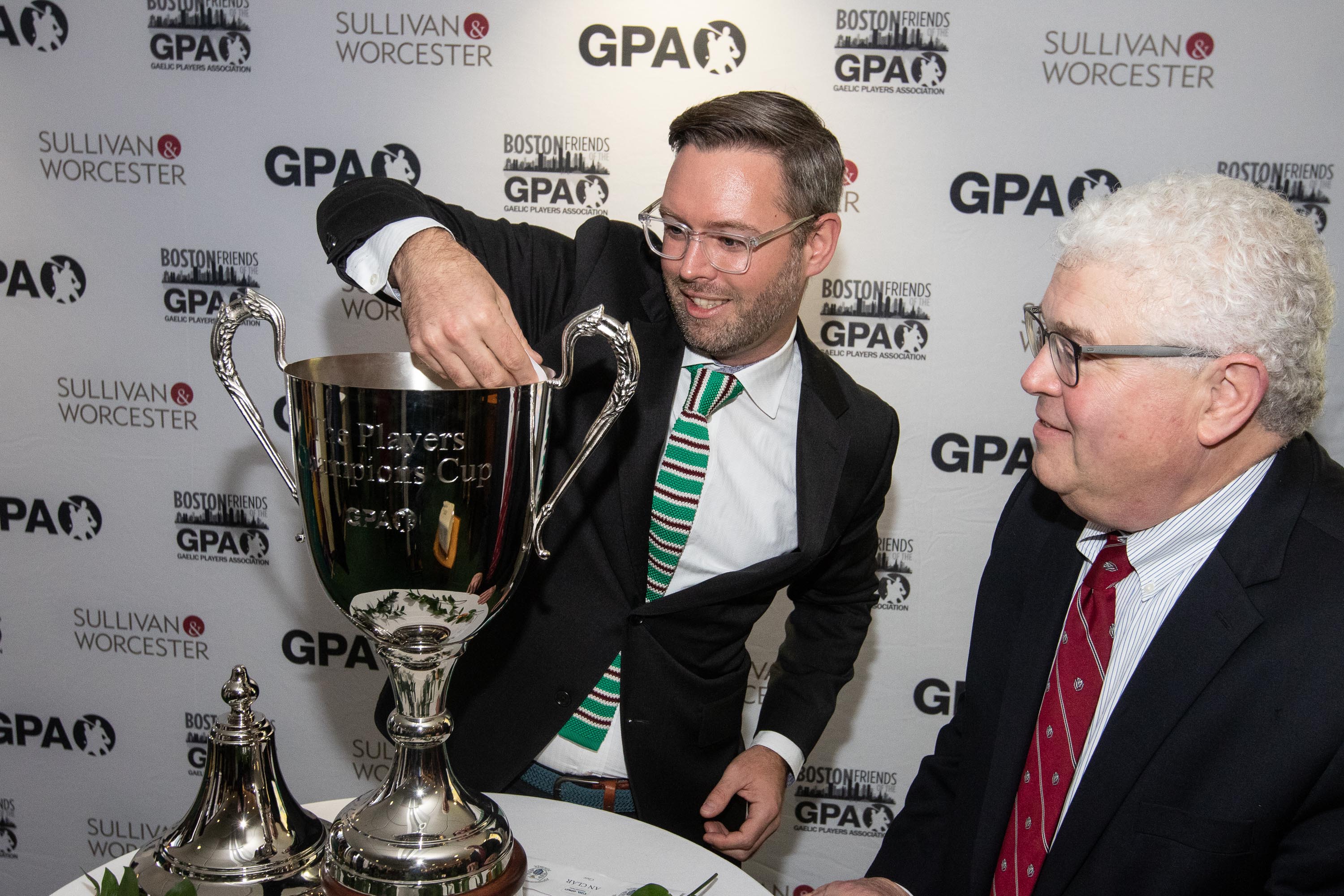 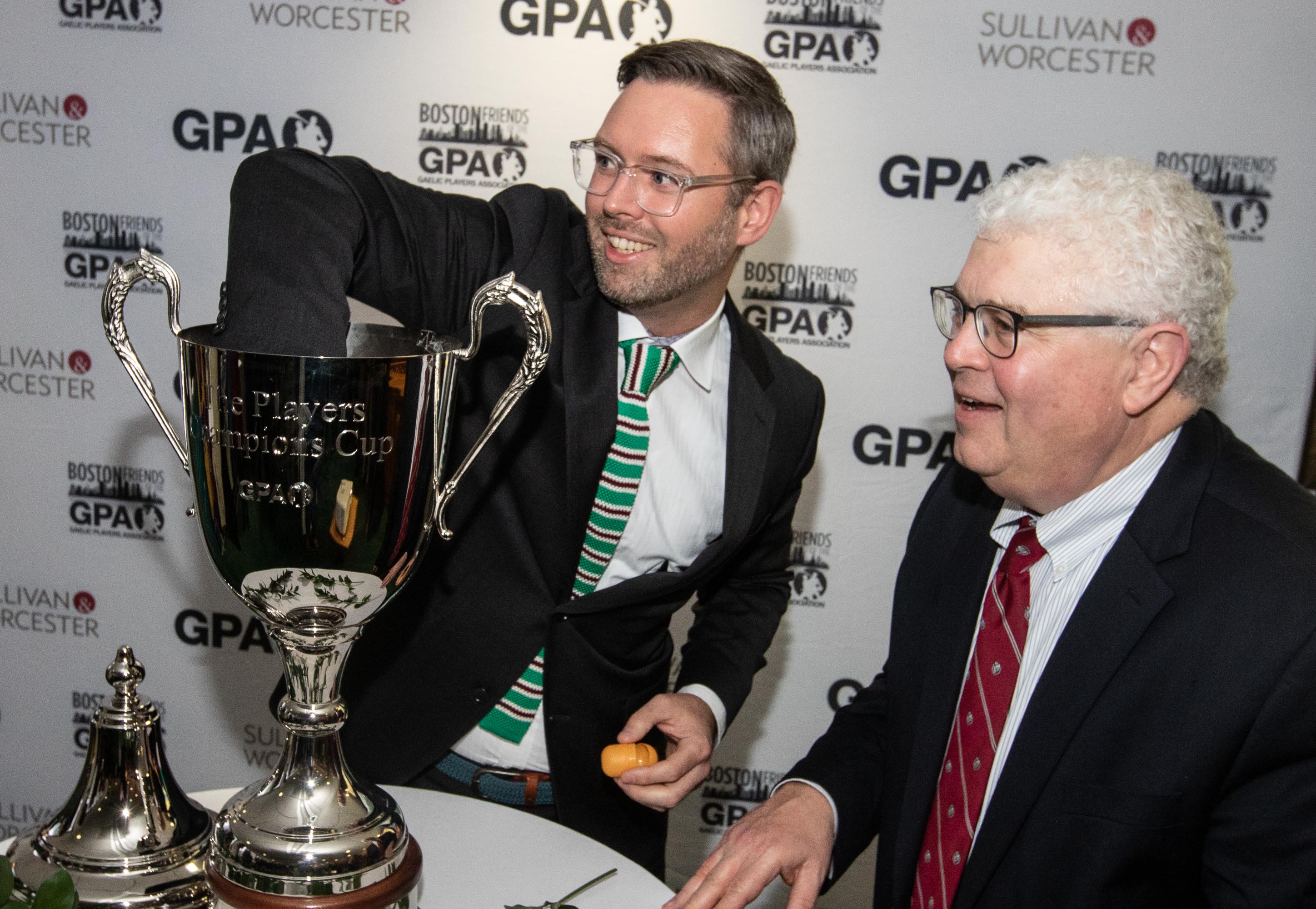 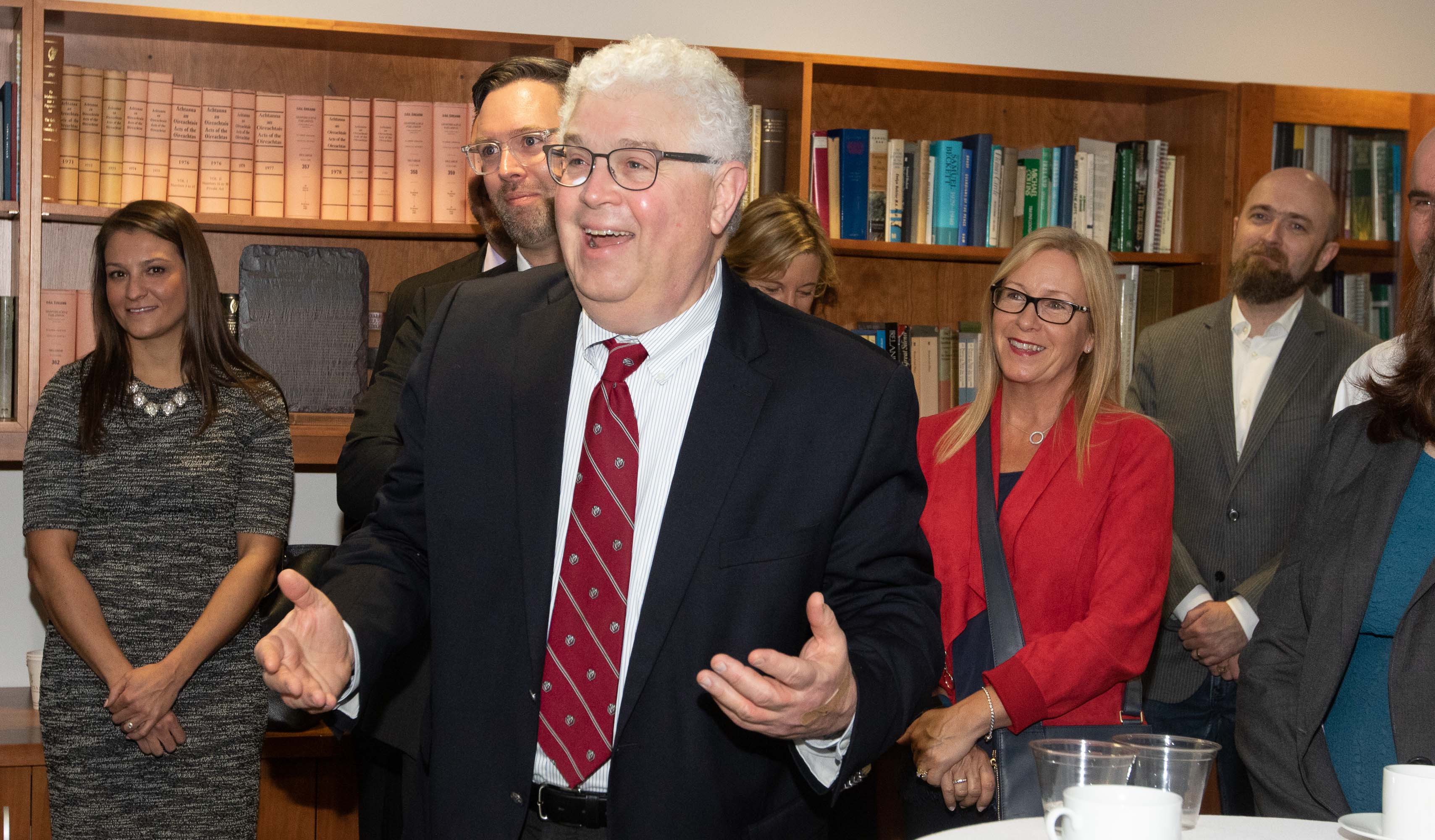 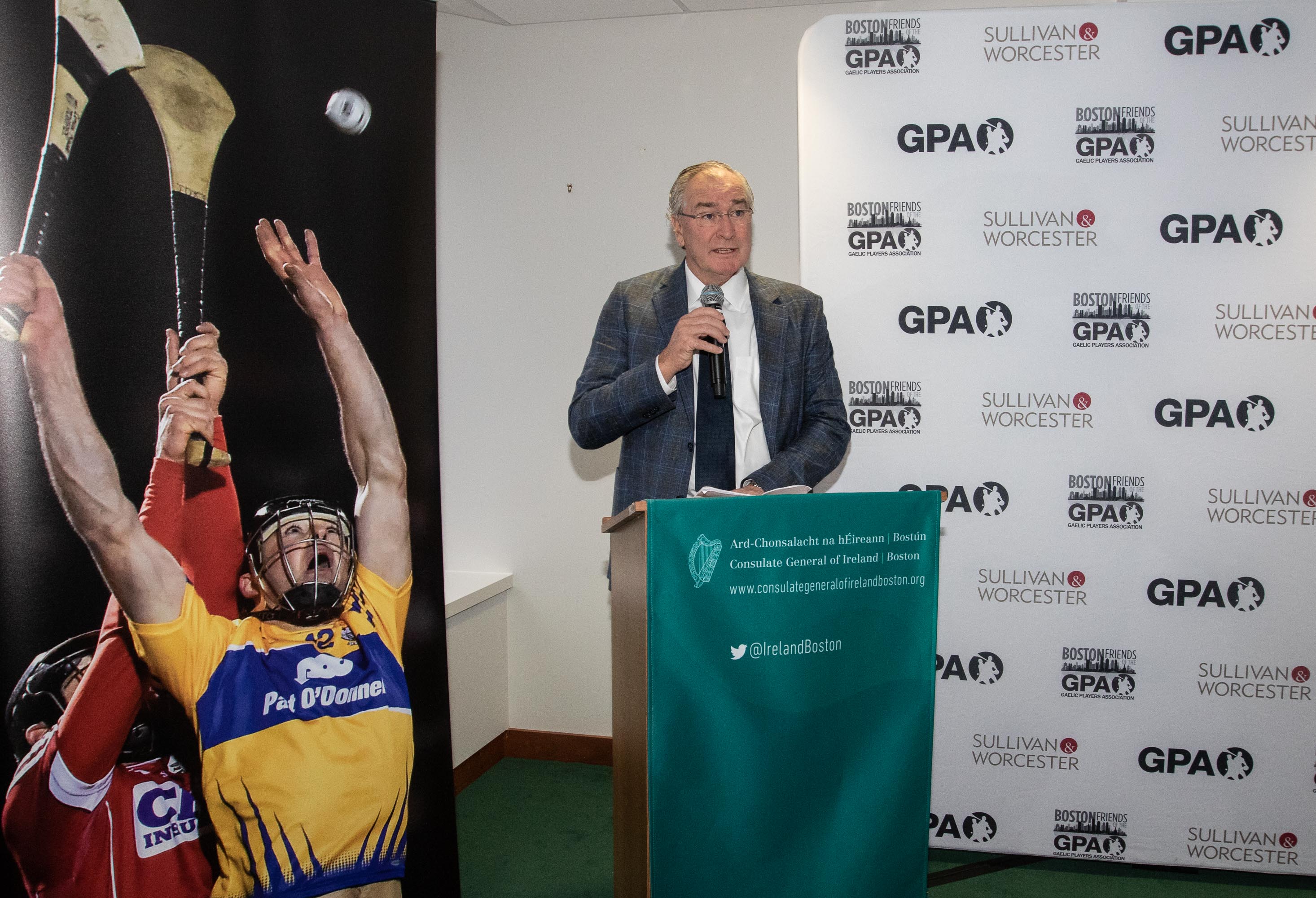 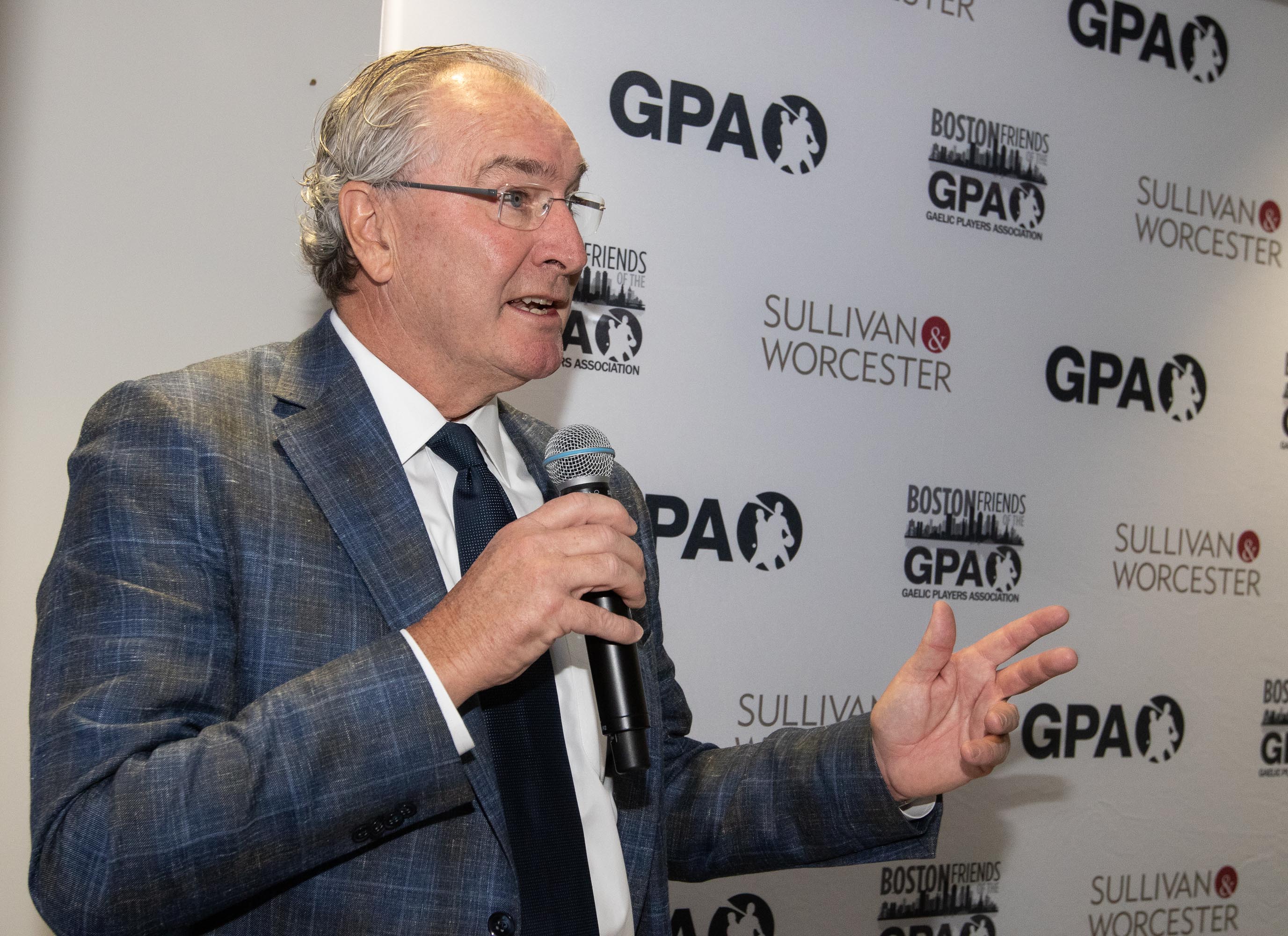 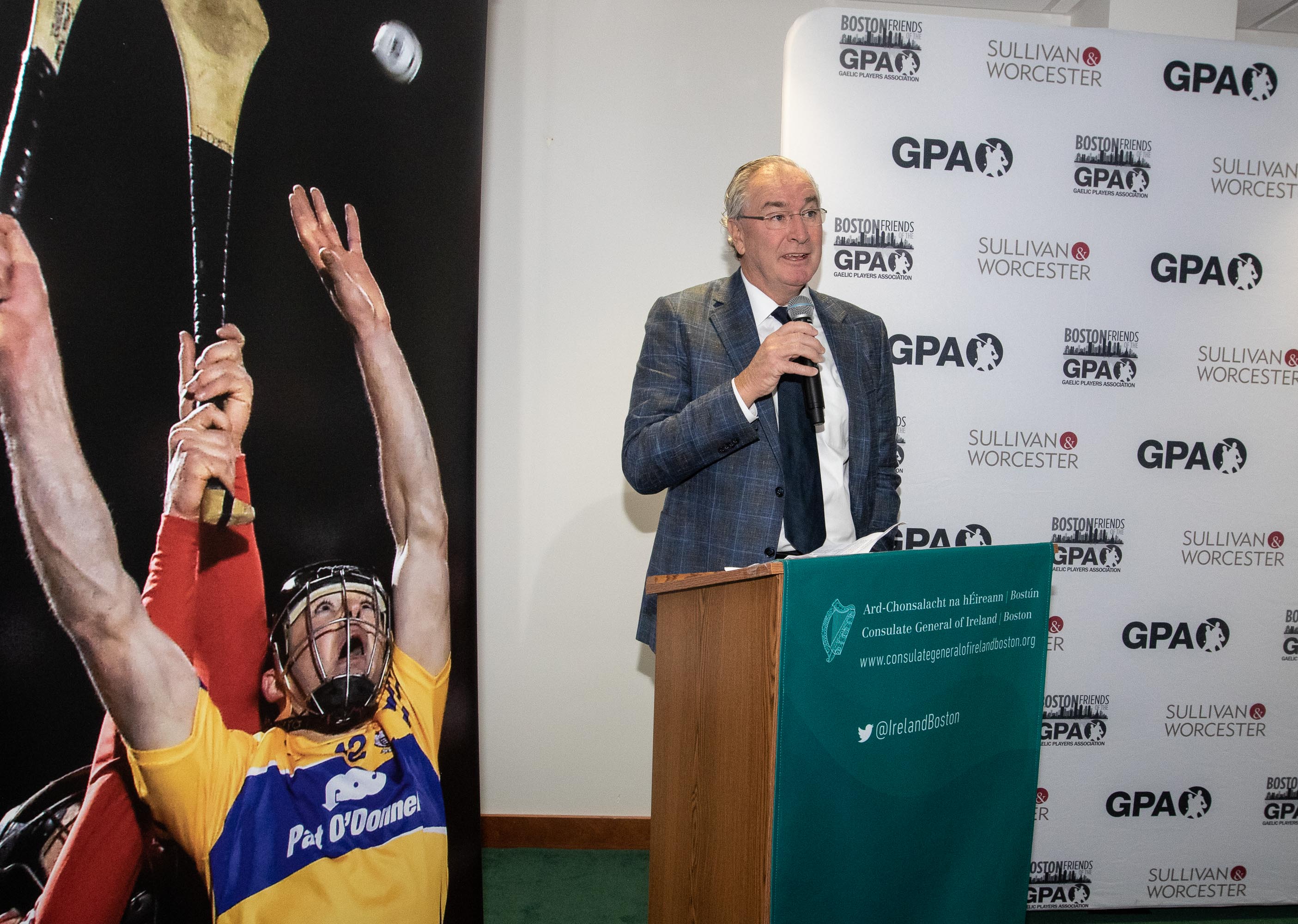 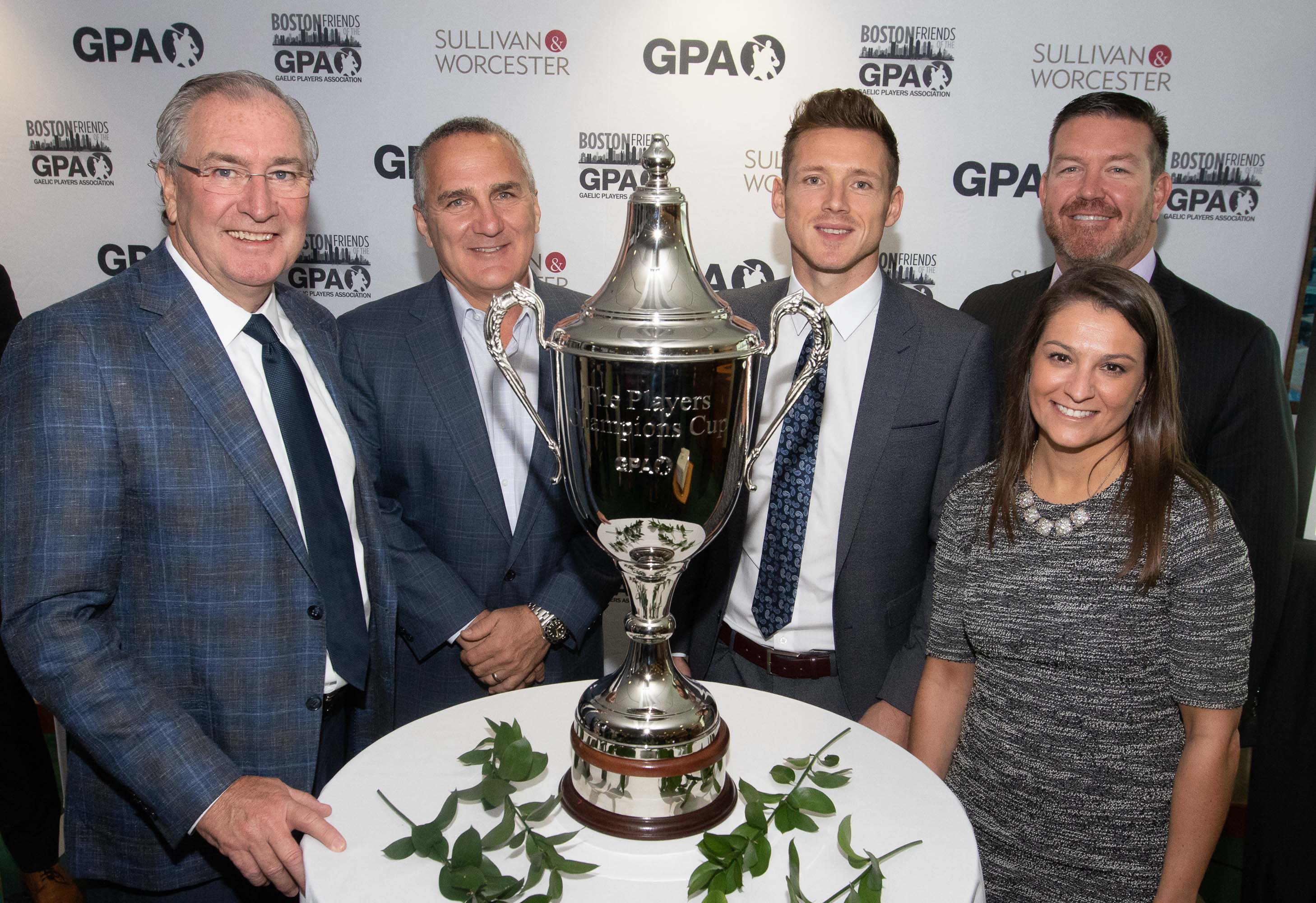 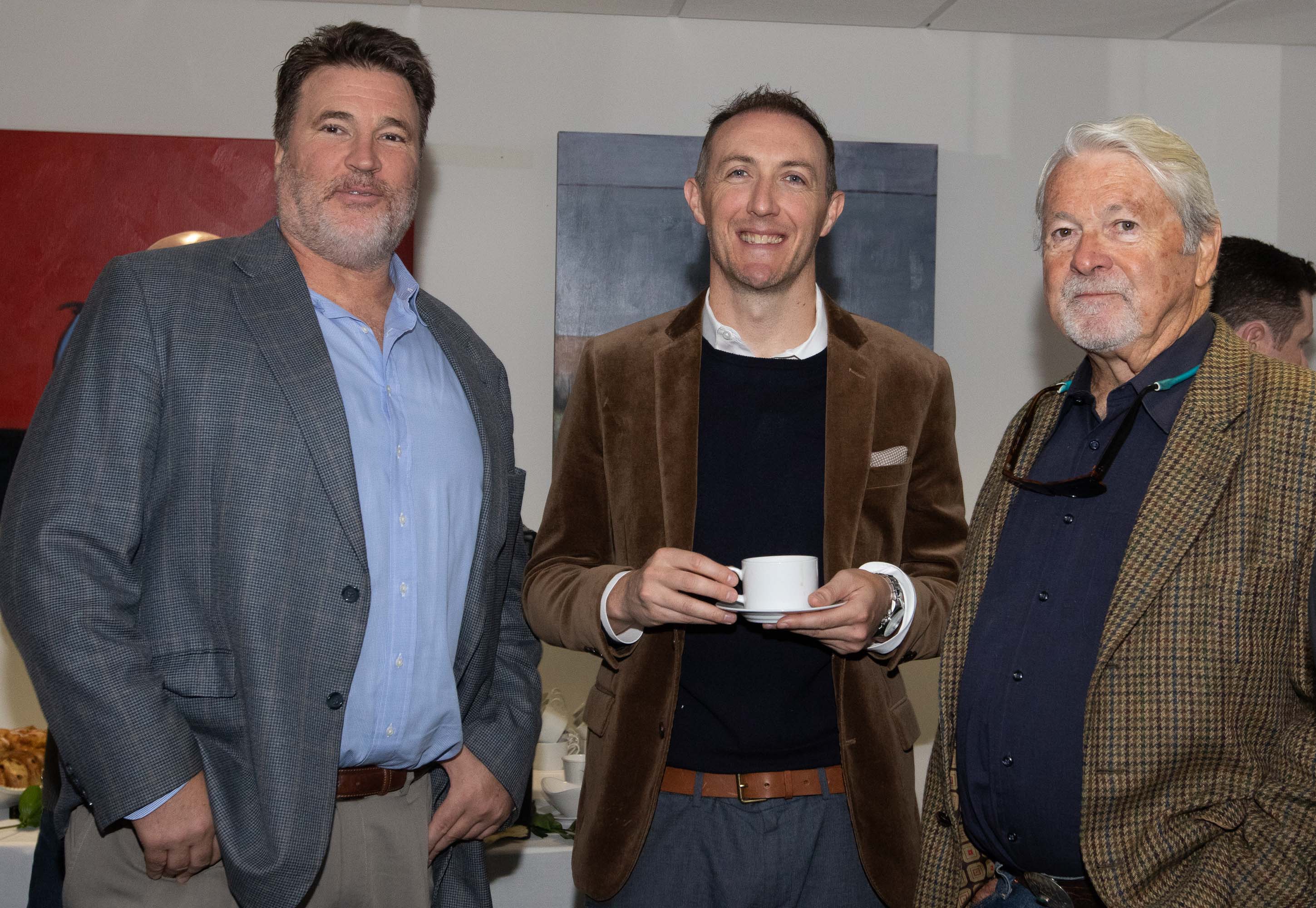 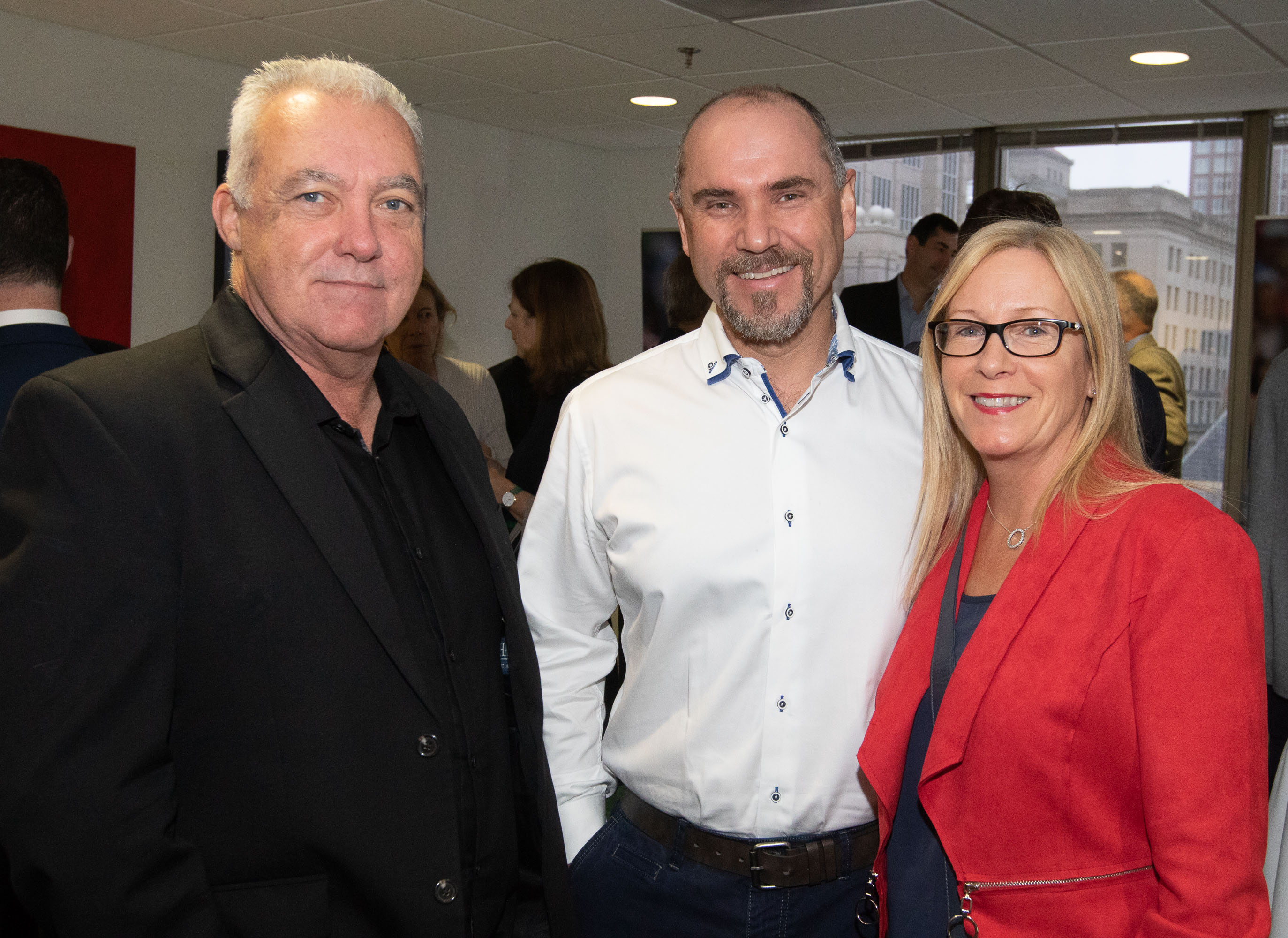 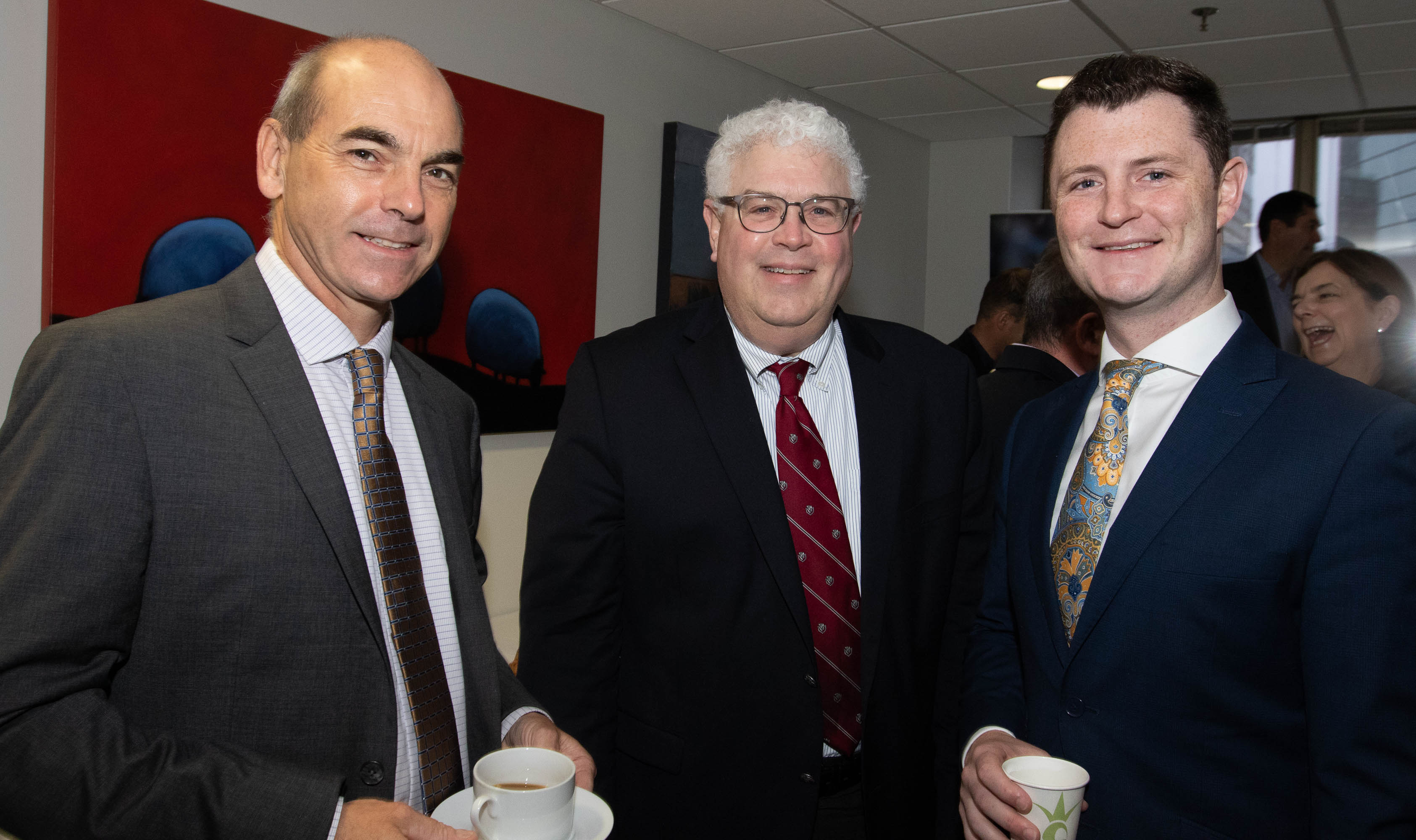 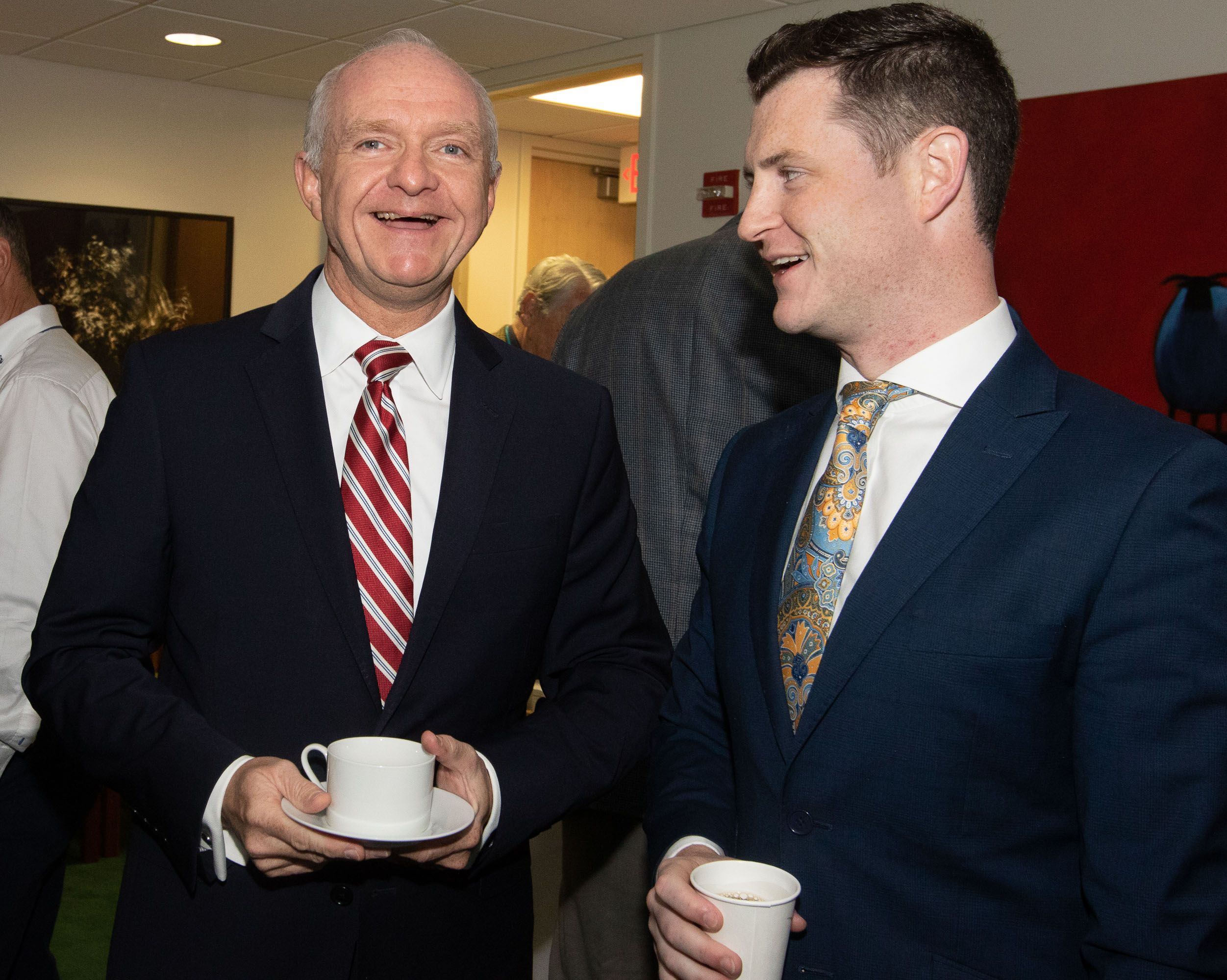 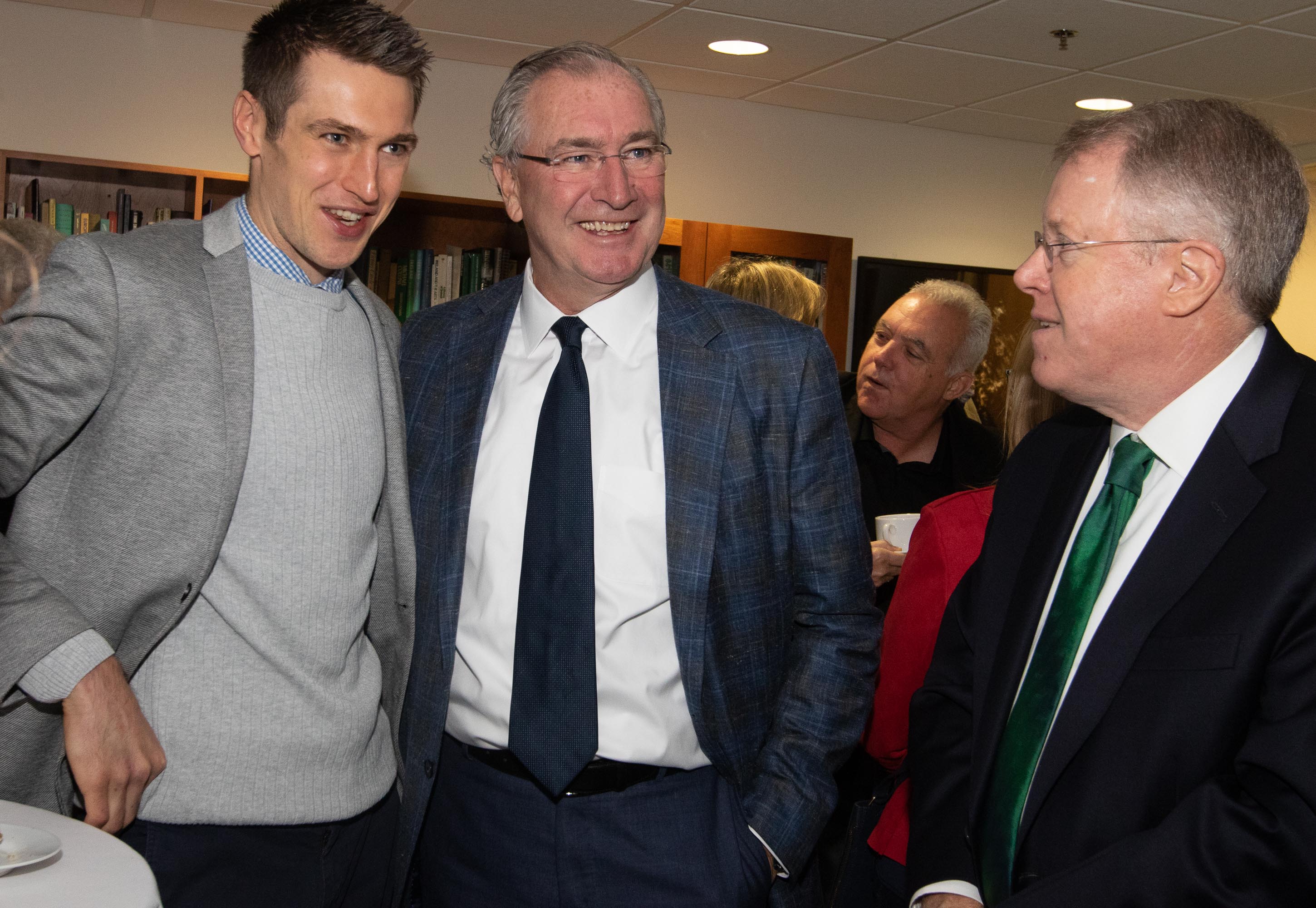 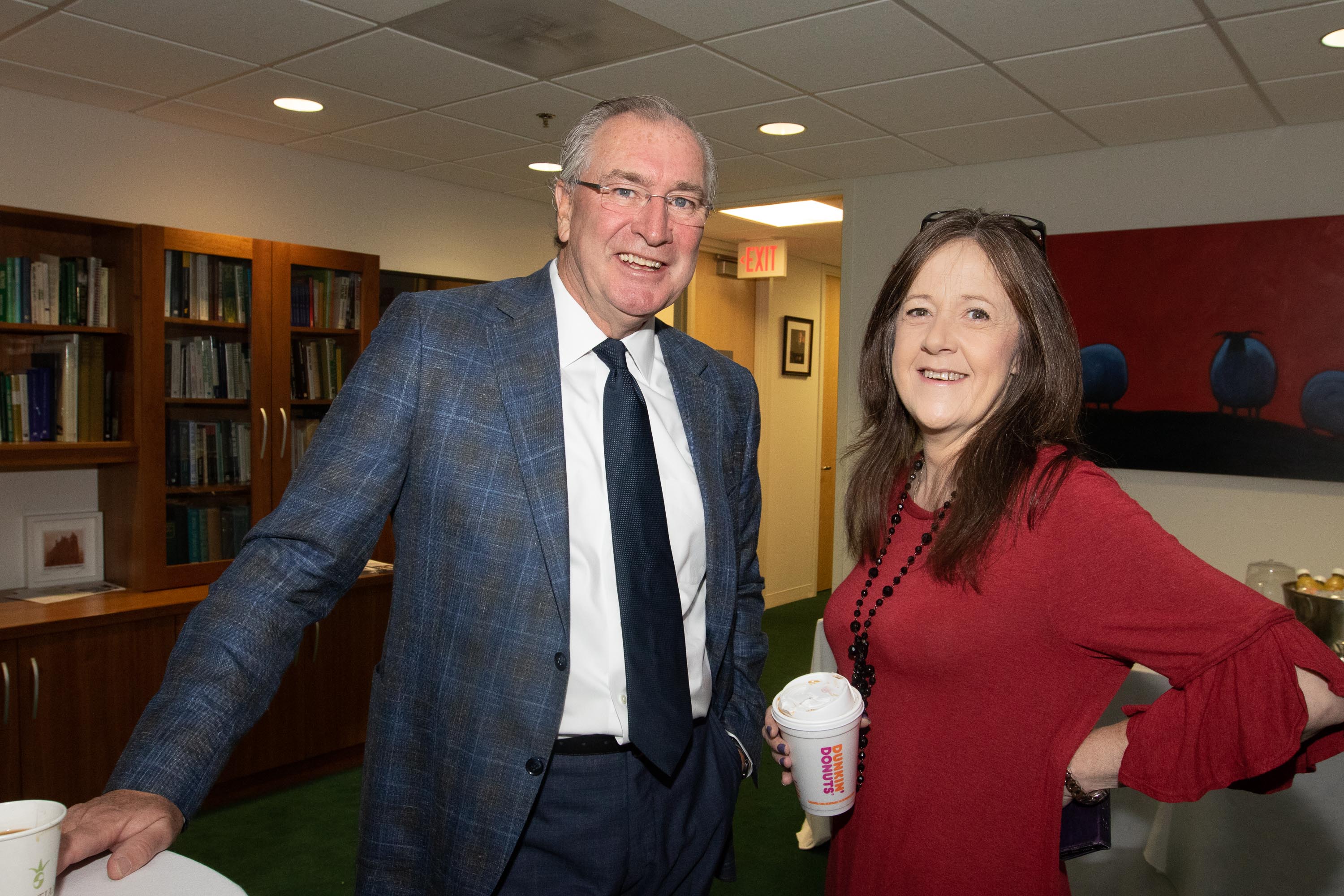 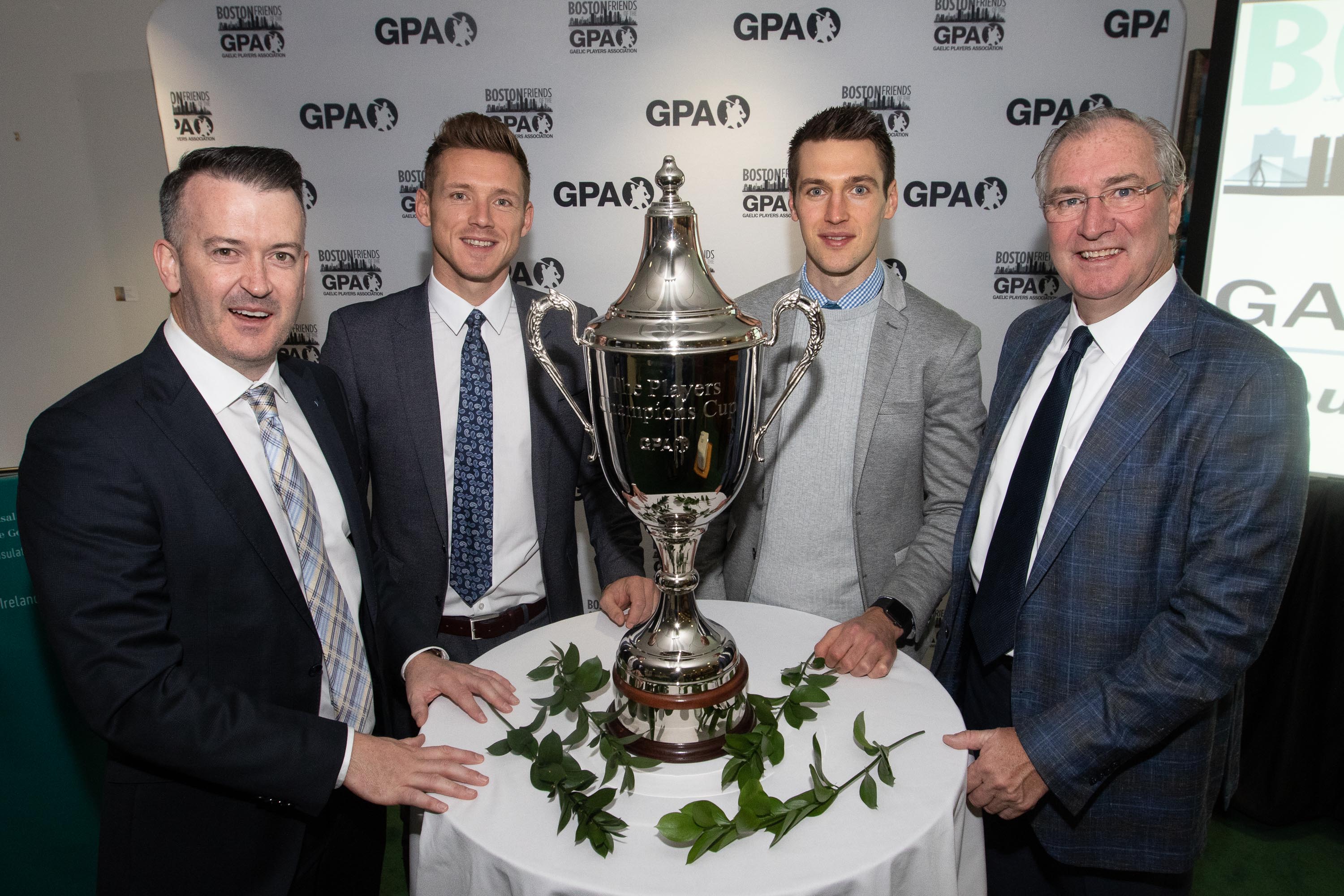 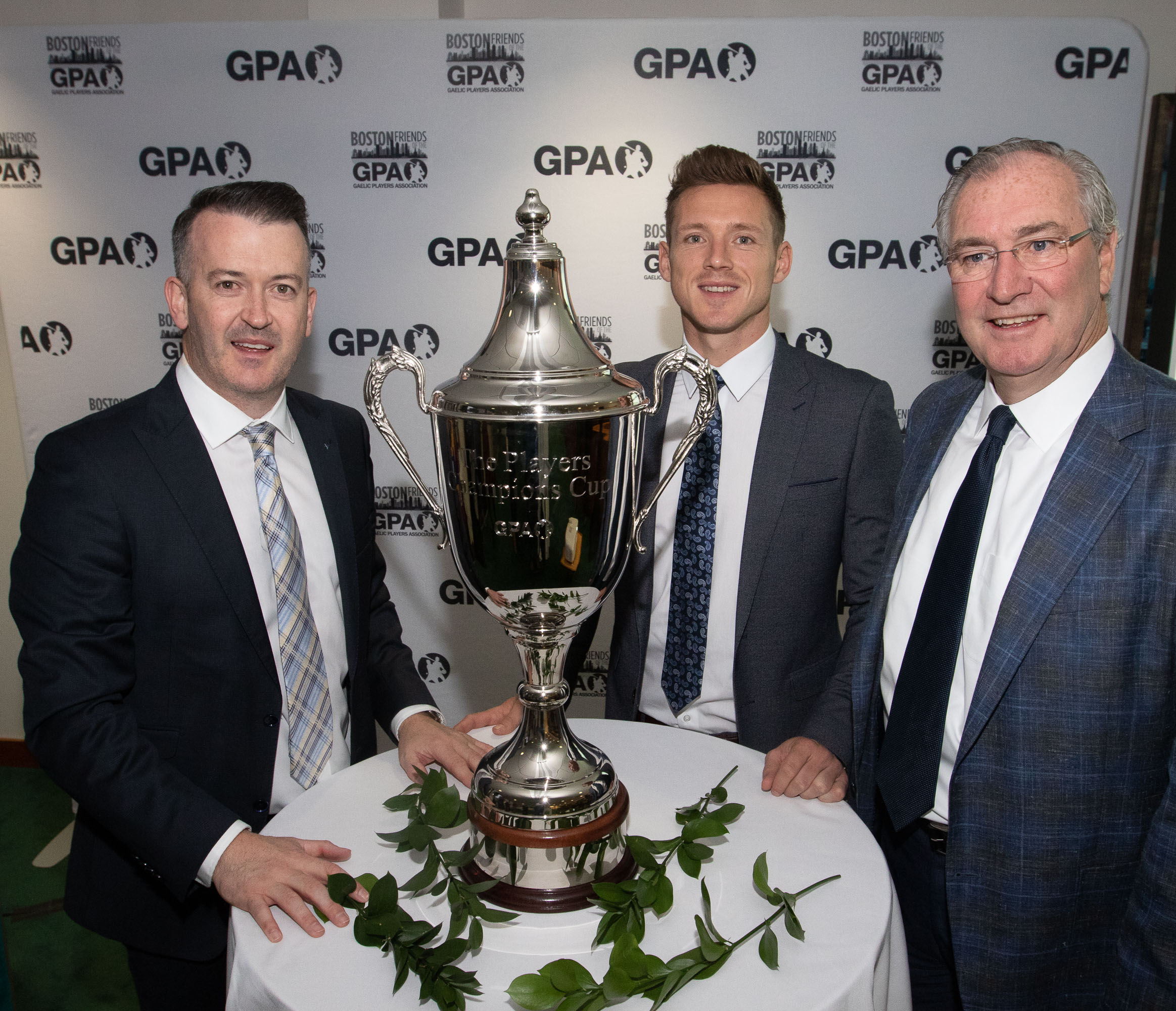 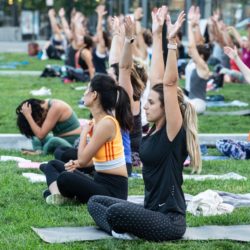 Sweating in the Seaport 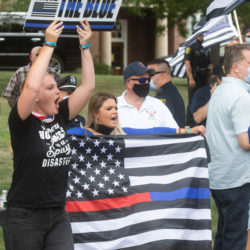 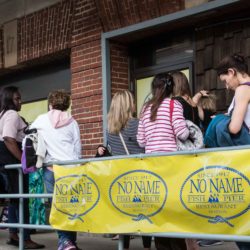 Health care entrepreneur Jack Shields gives $5 million to BC High for new innovation center - The Boston Globe
The founder and chairman of Shields Health Solutions has made a number of investments over the years. This one, Shields promises, will end up being the best one he’s ever made.
bostonglobe.com
89 1    View on Facebook

Bill Brett Boston
A Hingham father and daughter have used their time at home during the pandemic to recreate classic movie scenes. Story via The Patriot Ledger

Hingham dad and daughter recreate iconic movie scenes
The duo is finding some fun as the pandemic drags on.
patriotledger.com
10 2    View on Facebook

BSO takes its music to the streets, with some help from a Duck Boat
October 16, 2020

A beautiful day for picking some flowers
October 11, 2020