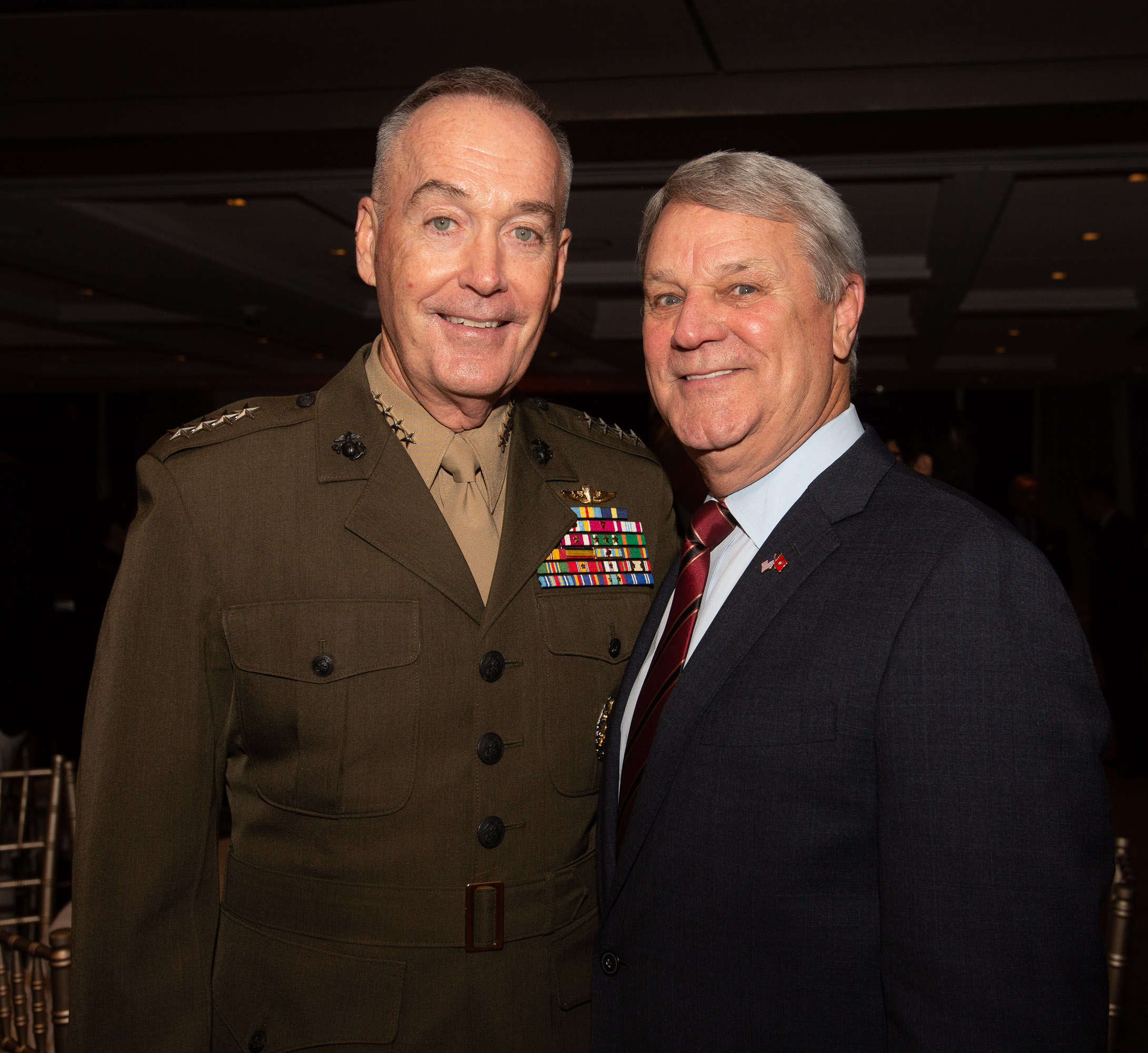 Friends and family gather to celebrate Tom Lyons on his retirement

BOSTON — 300 guests gathered at the UMass Club recently to celebrate Tom Lyons, who is retiring as the vice president of external affairs for MassHousing.

A Vietnam War veteran, Tom has dedicated his life to ensuring that Boston’s veterans have safe housing, access to health care and other important services, and gameful employment.

All photos by Bill Brett. 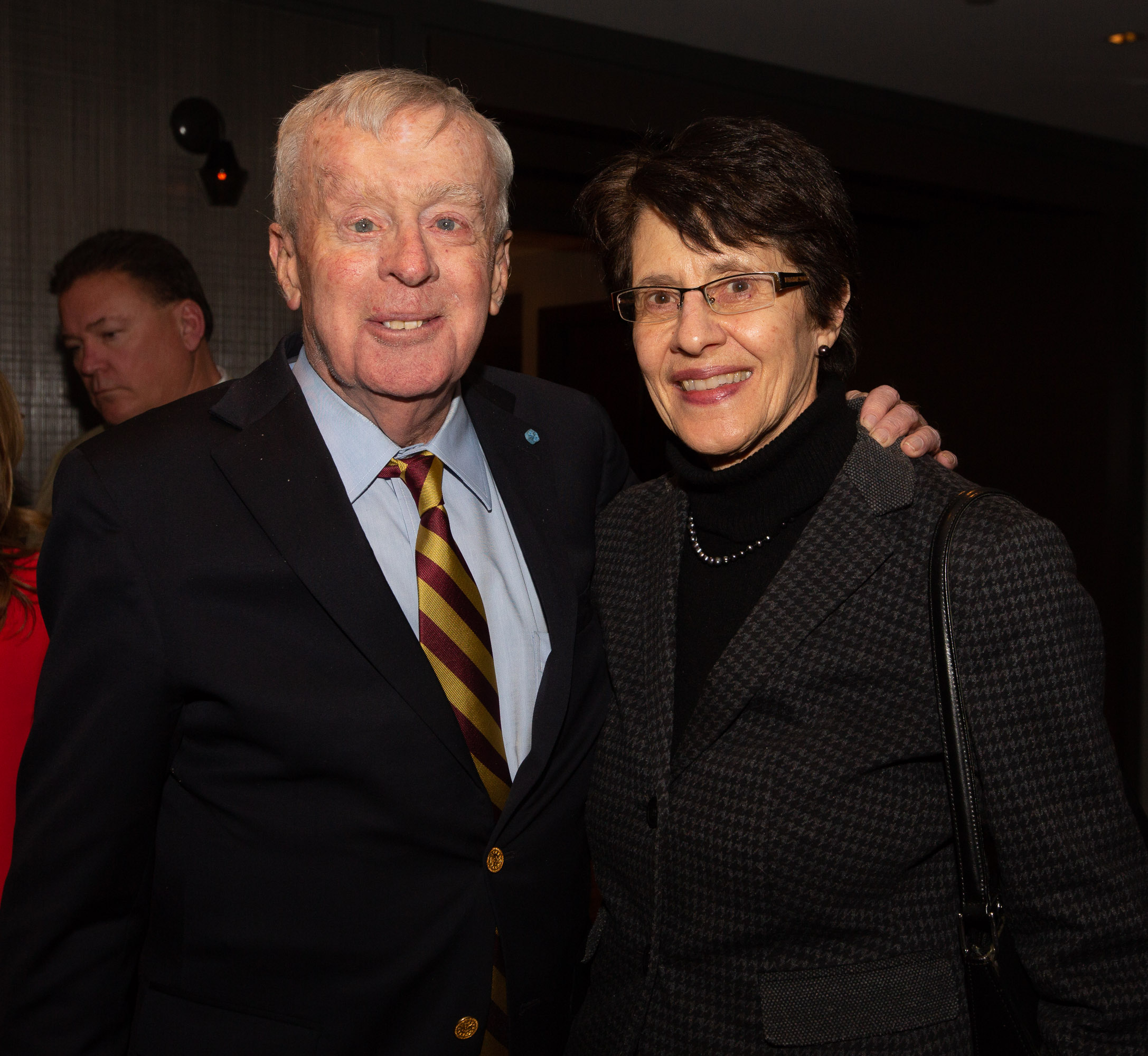 Medal of Honor recipient and former Massachusetts Secretary of Veterans Services and his wife, Joan. 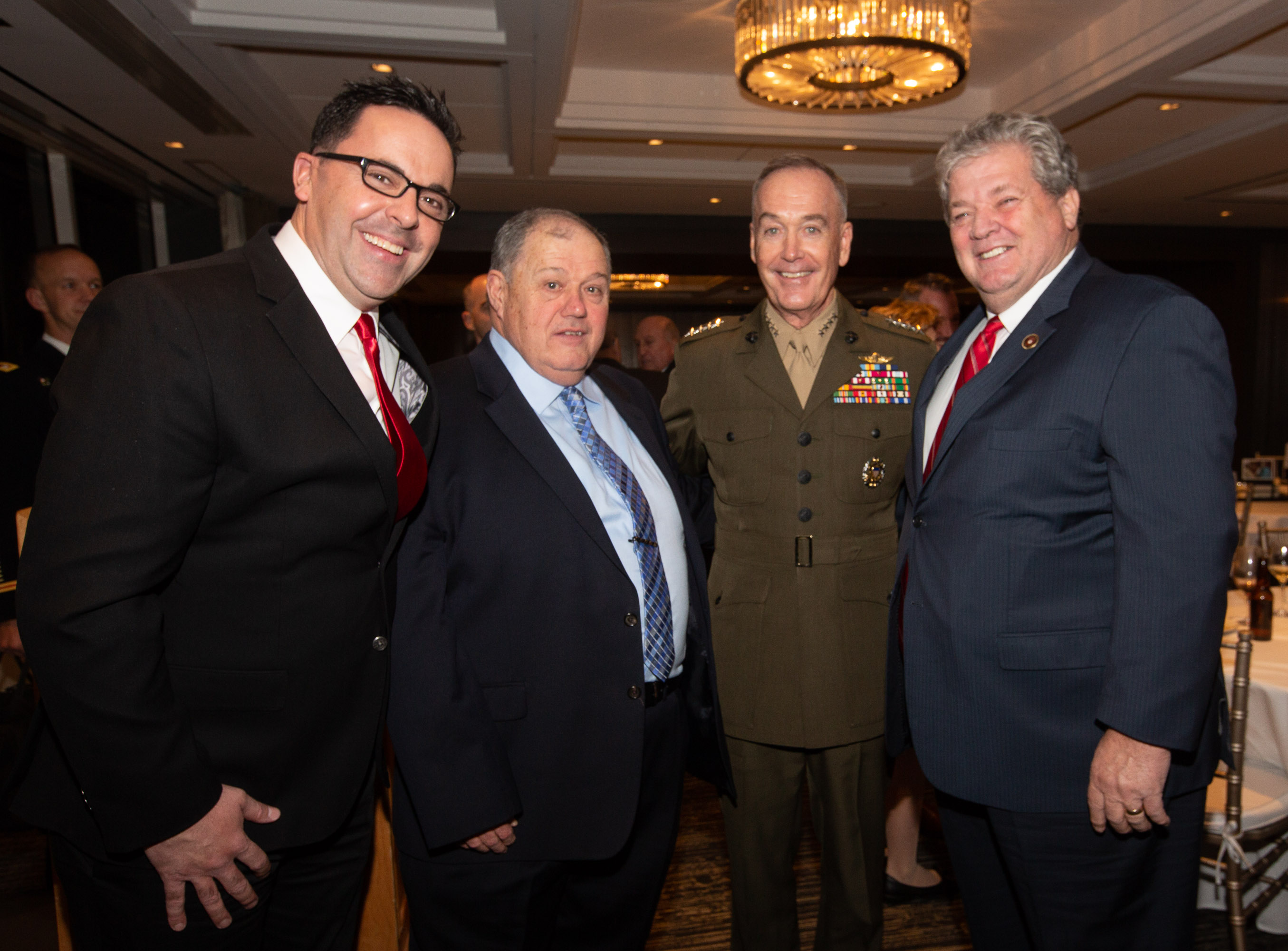 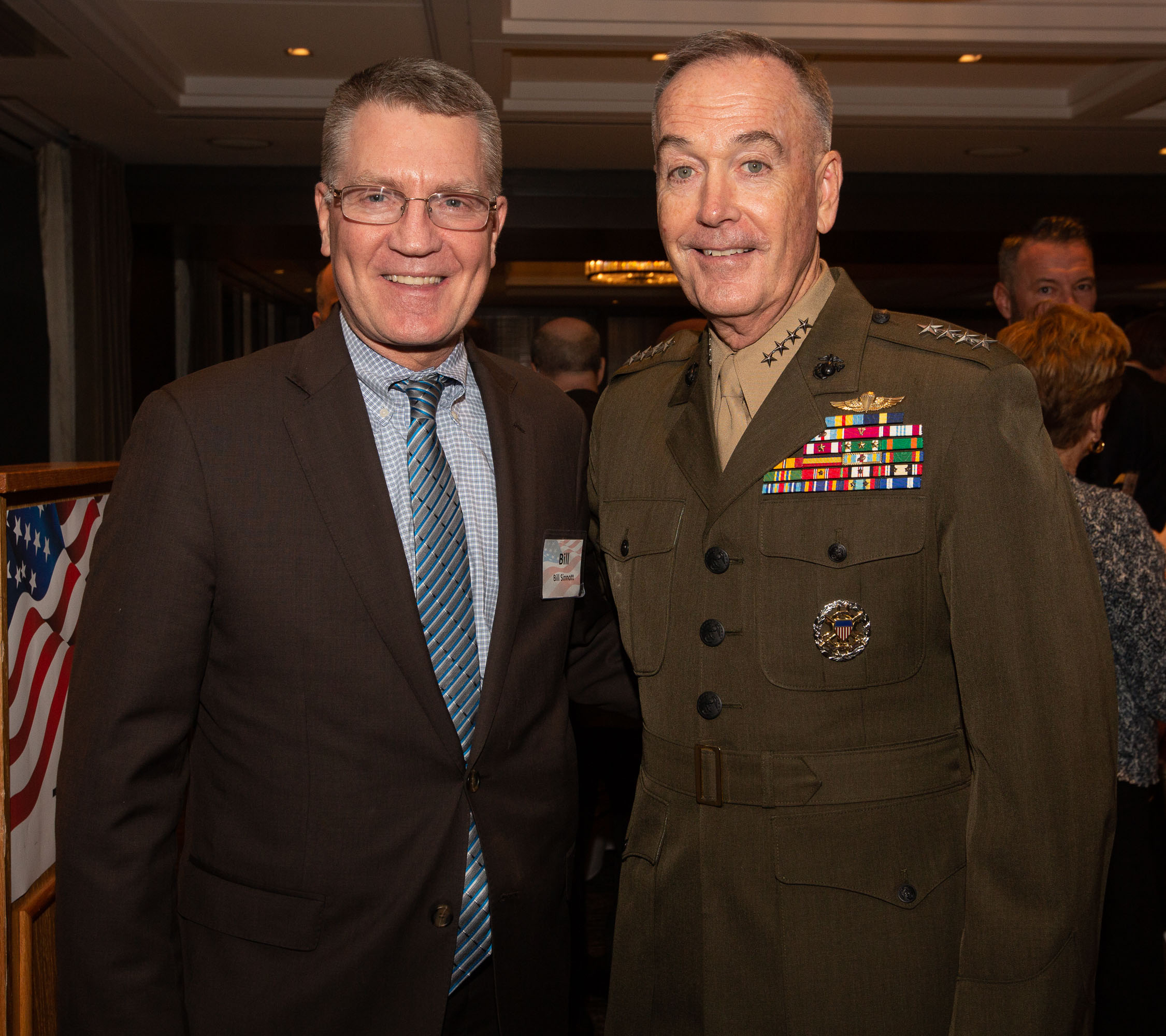 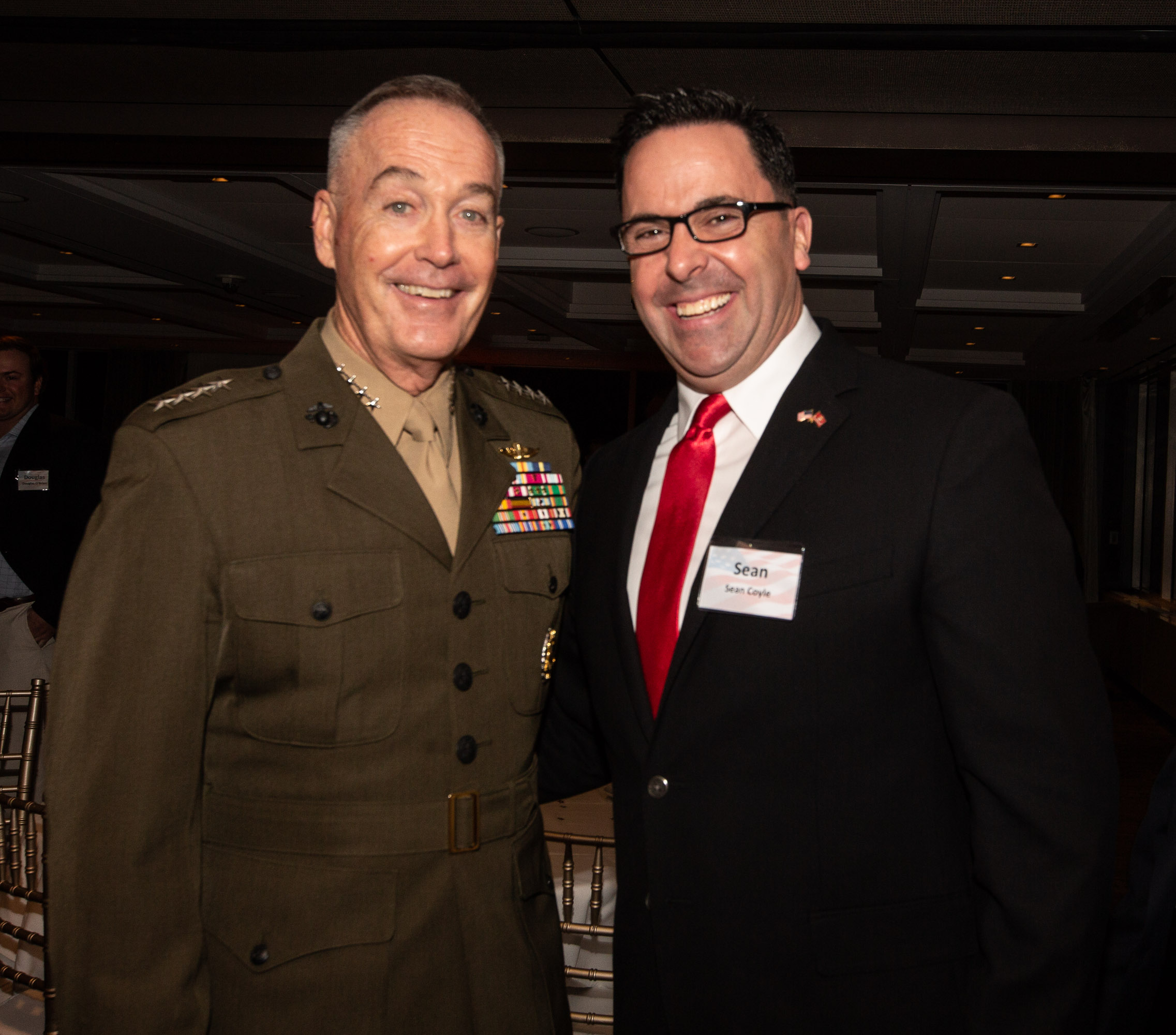 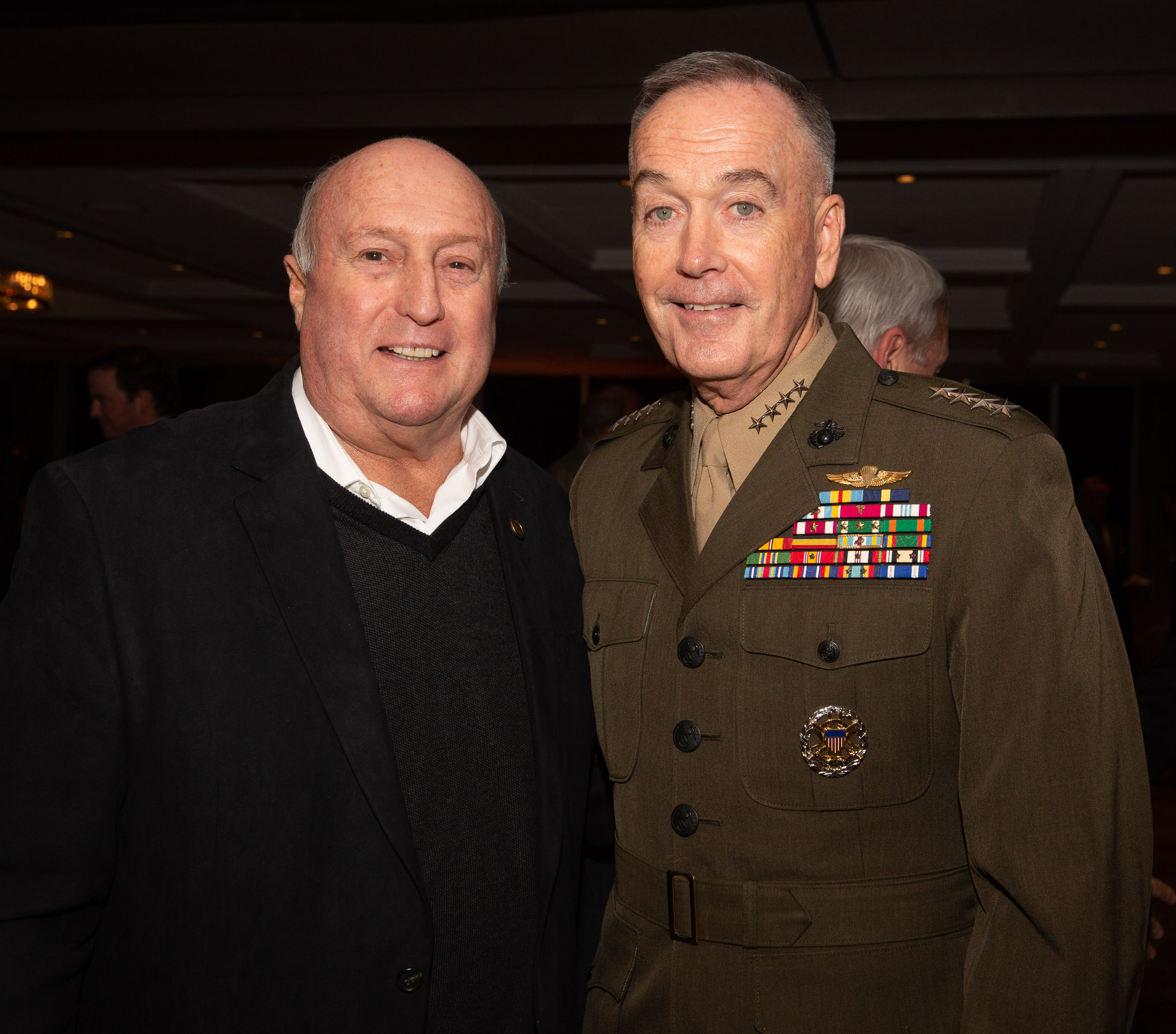 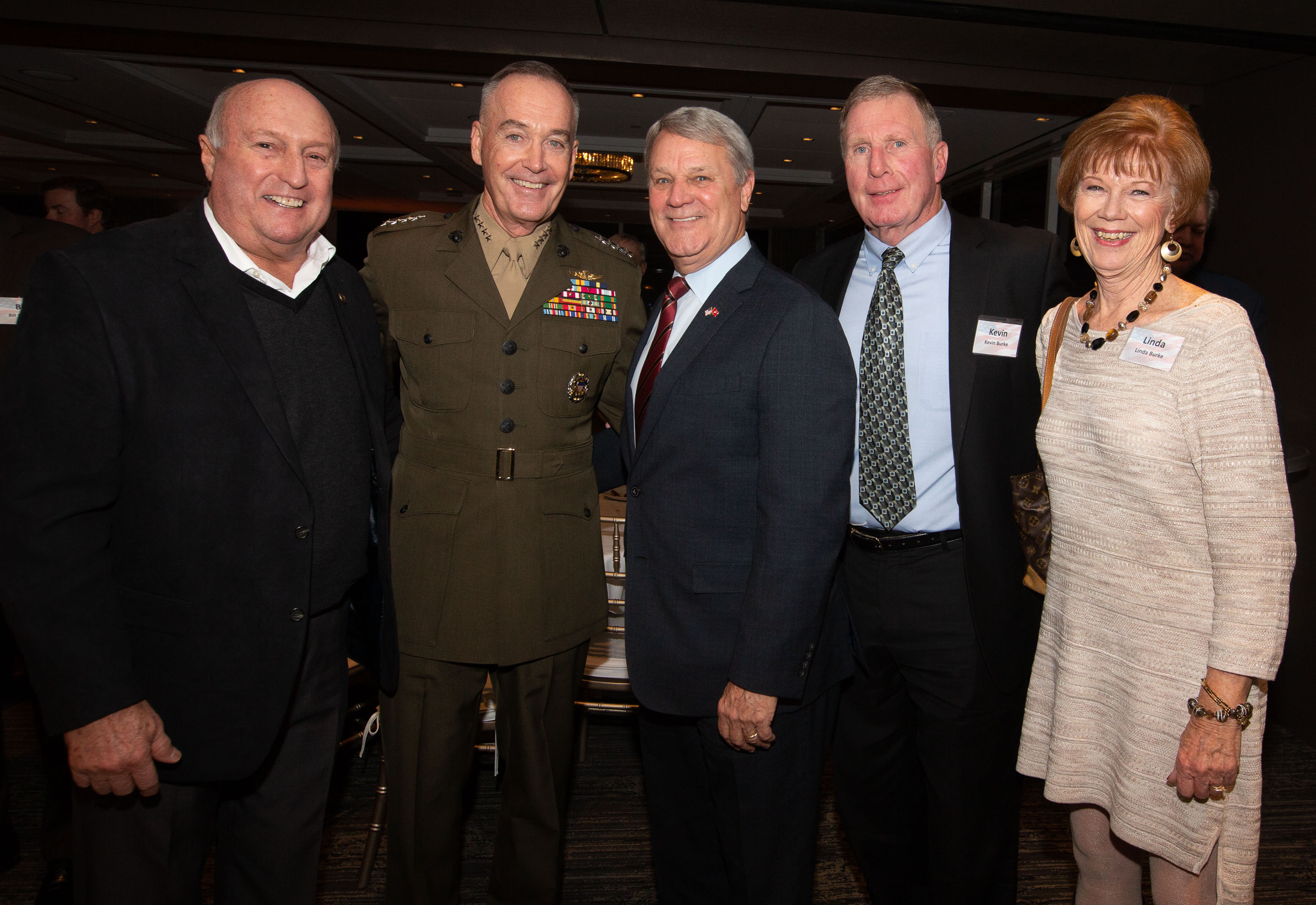 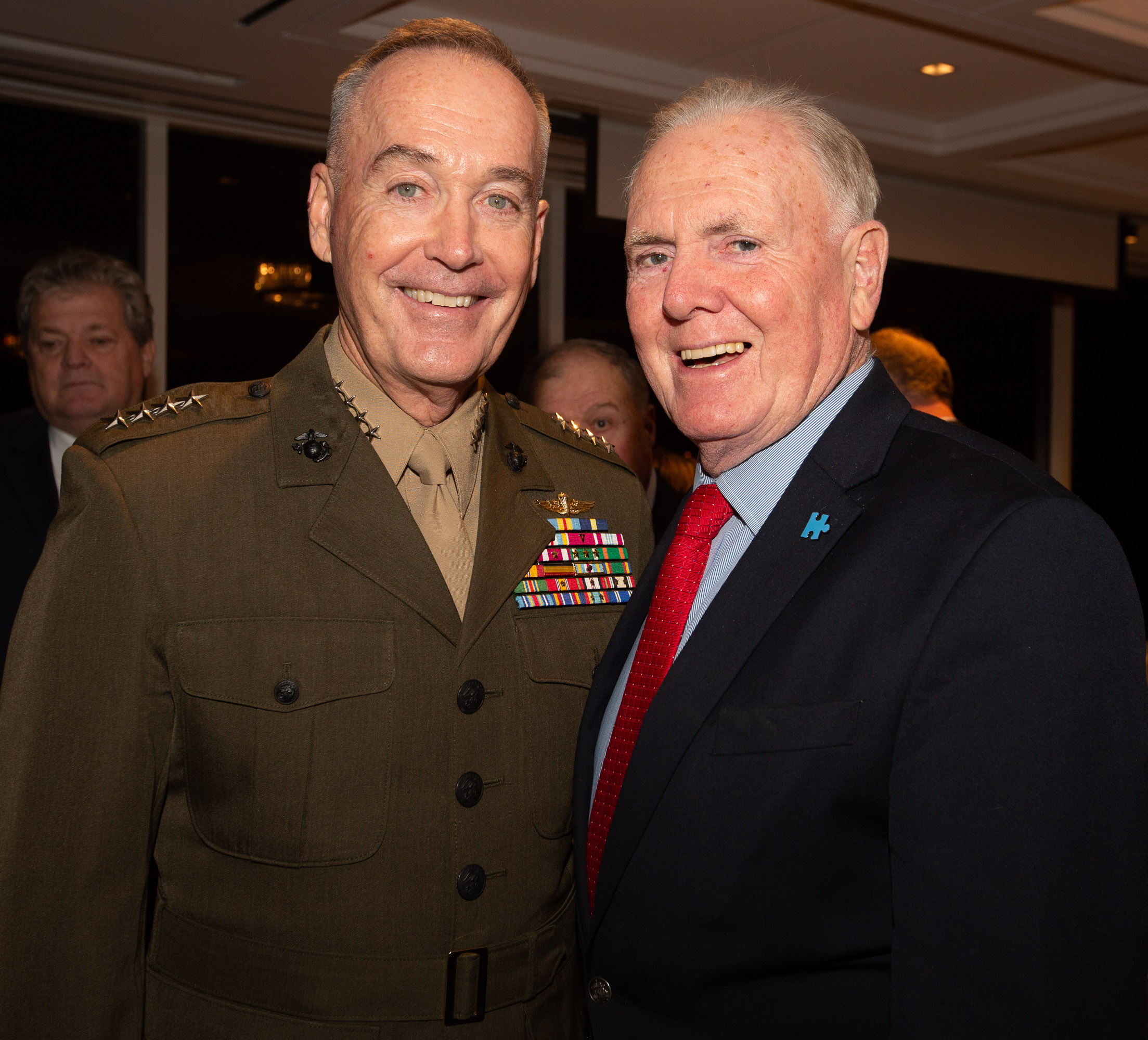 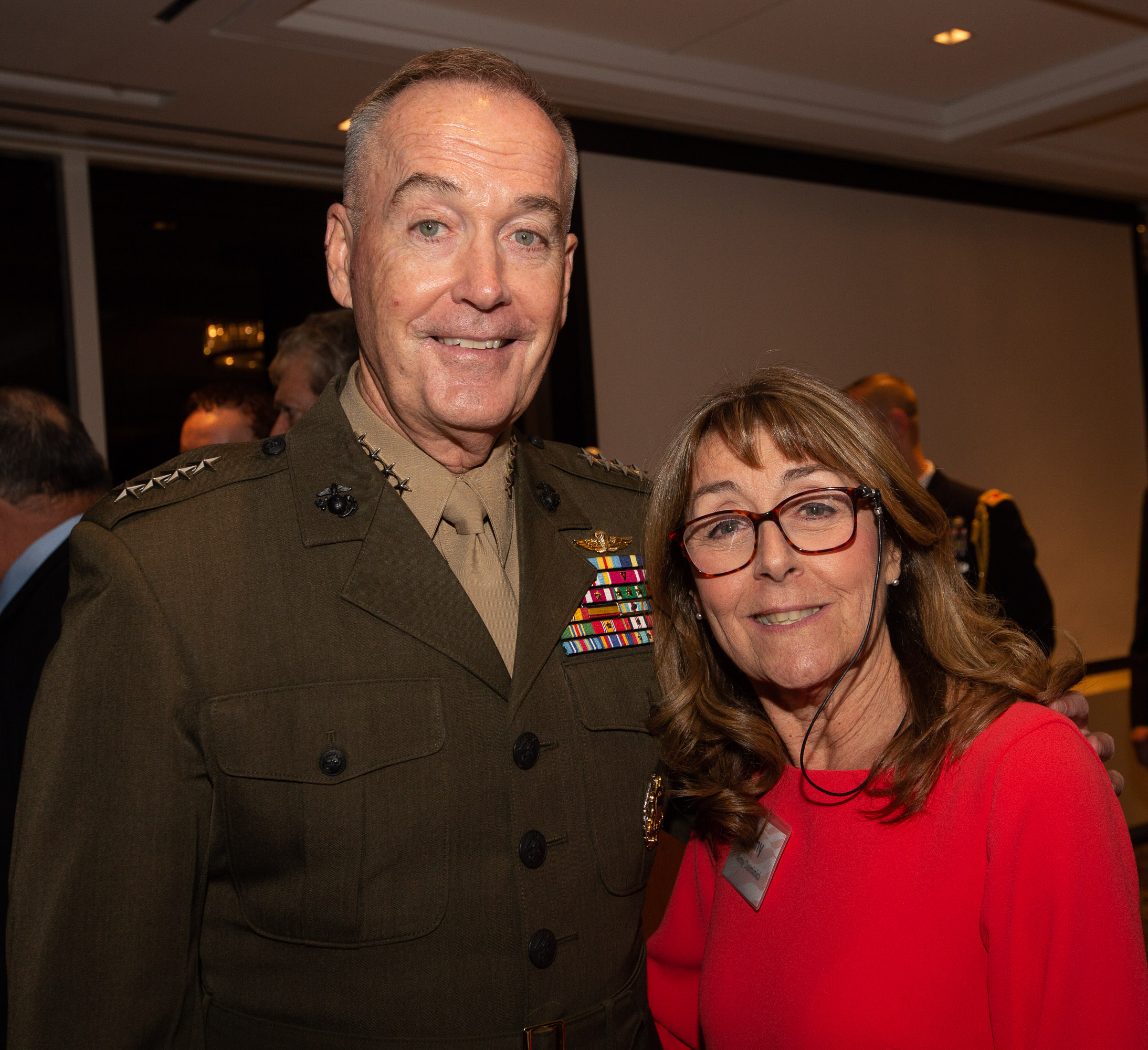 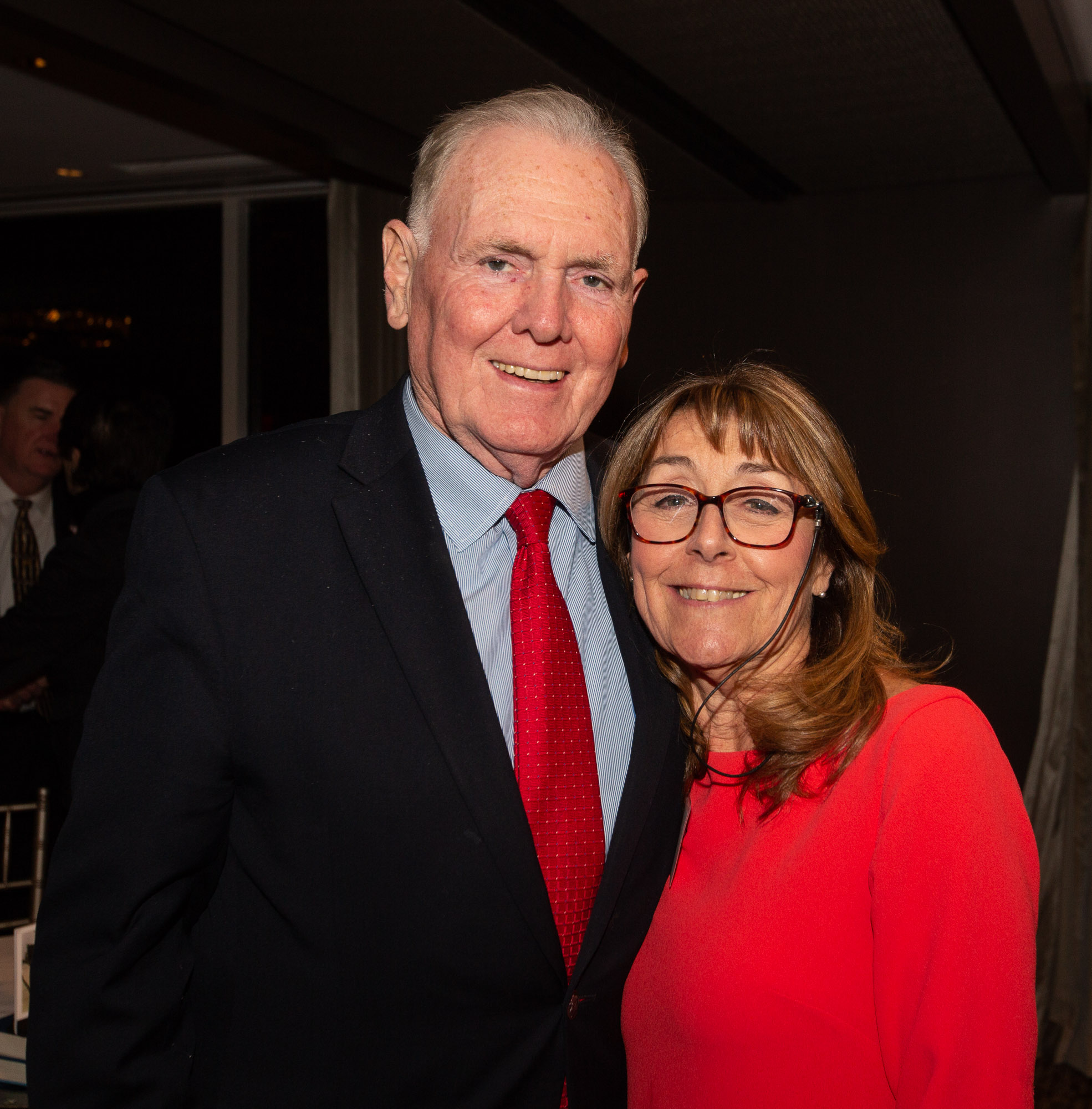 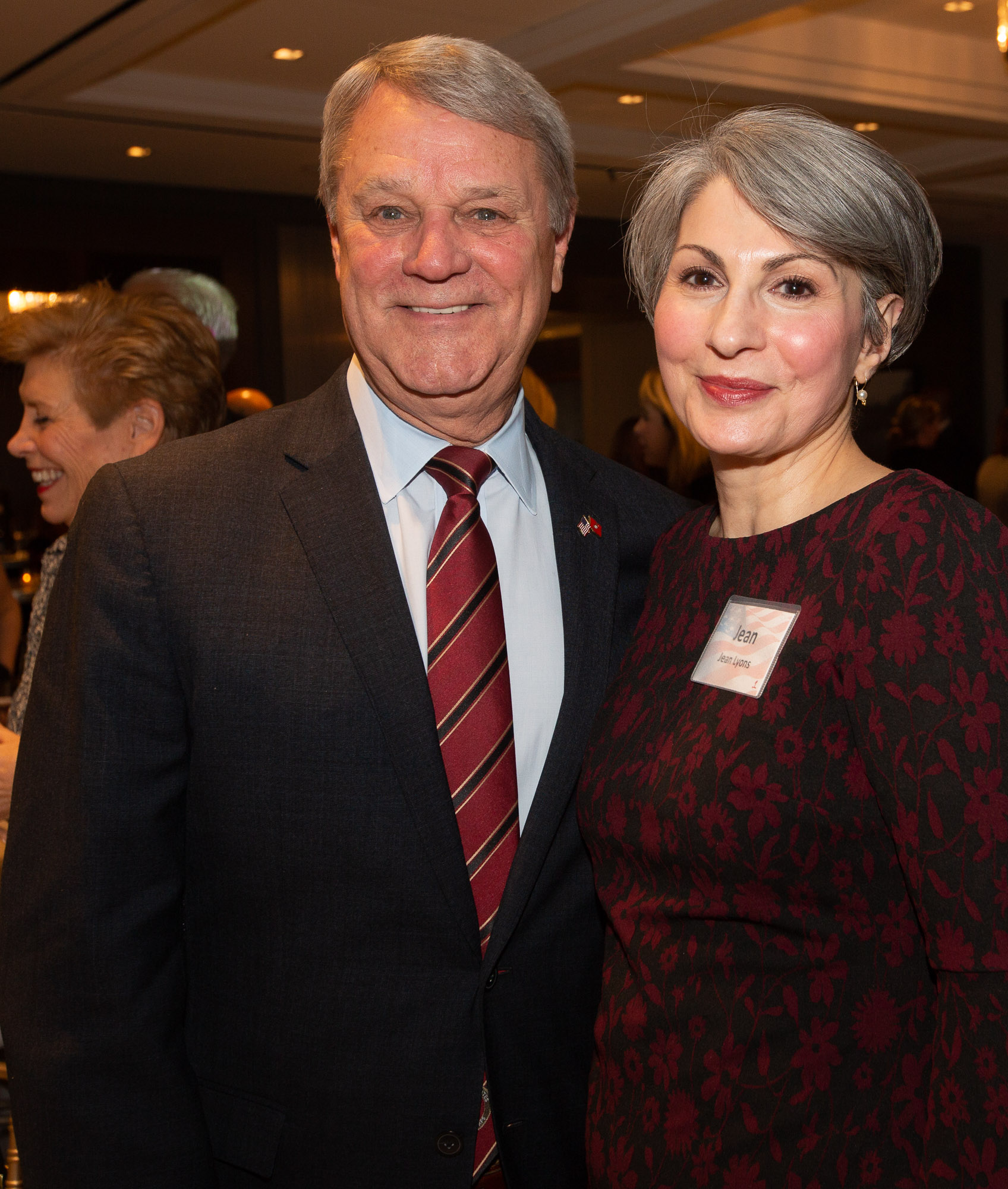 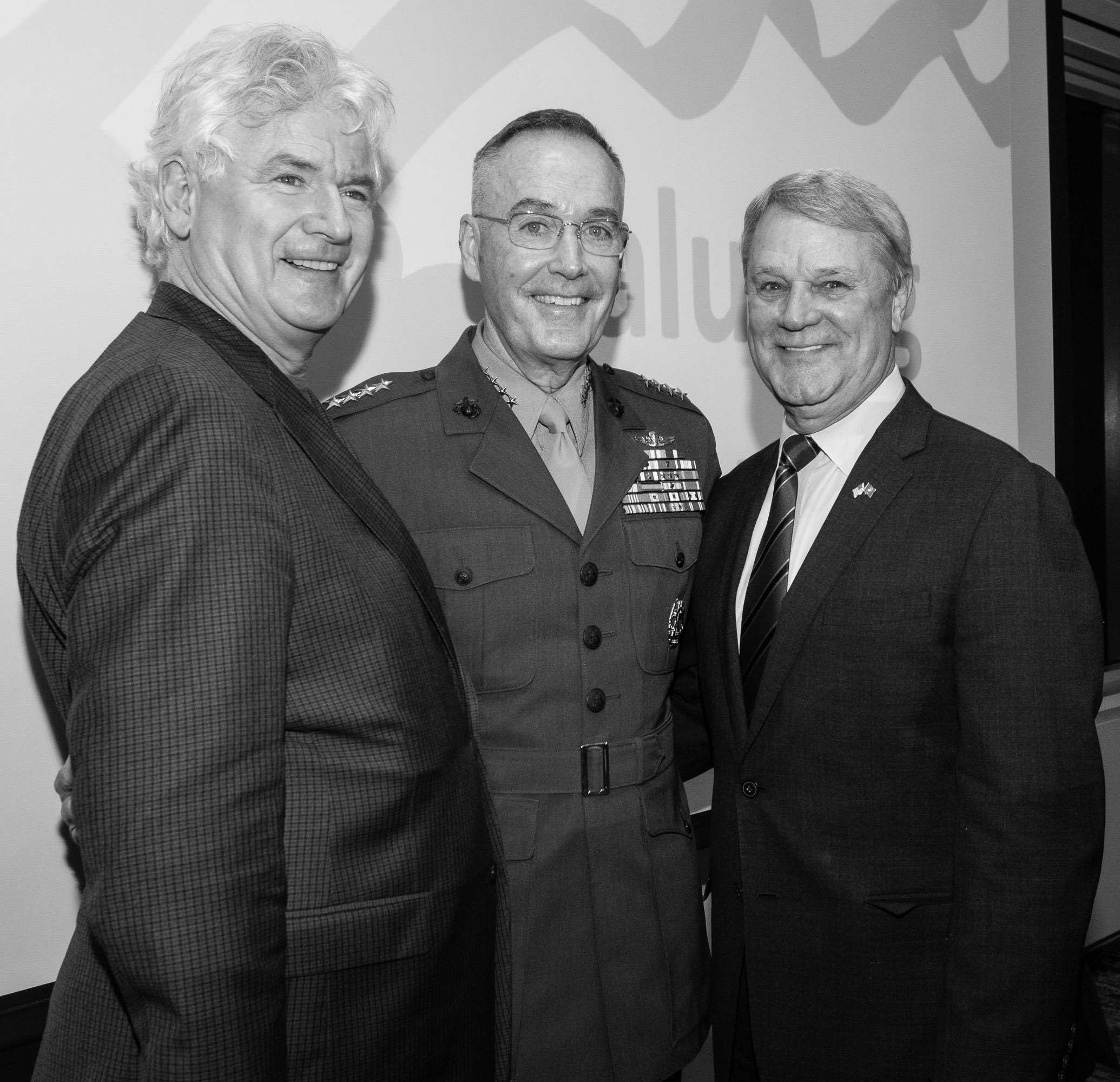 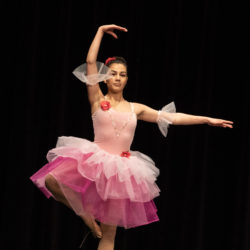 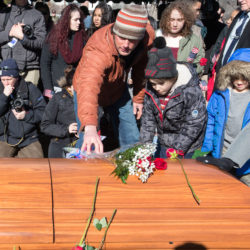 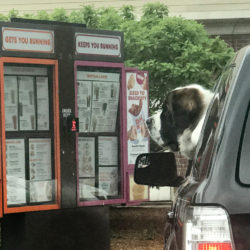 May I take your order?