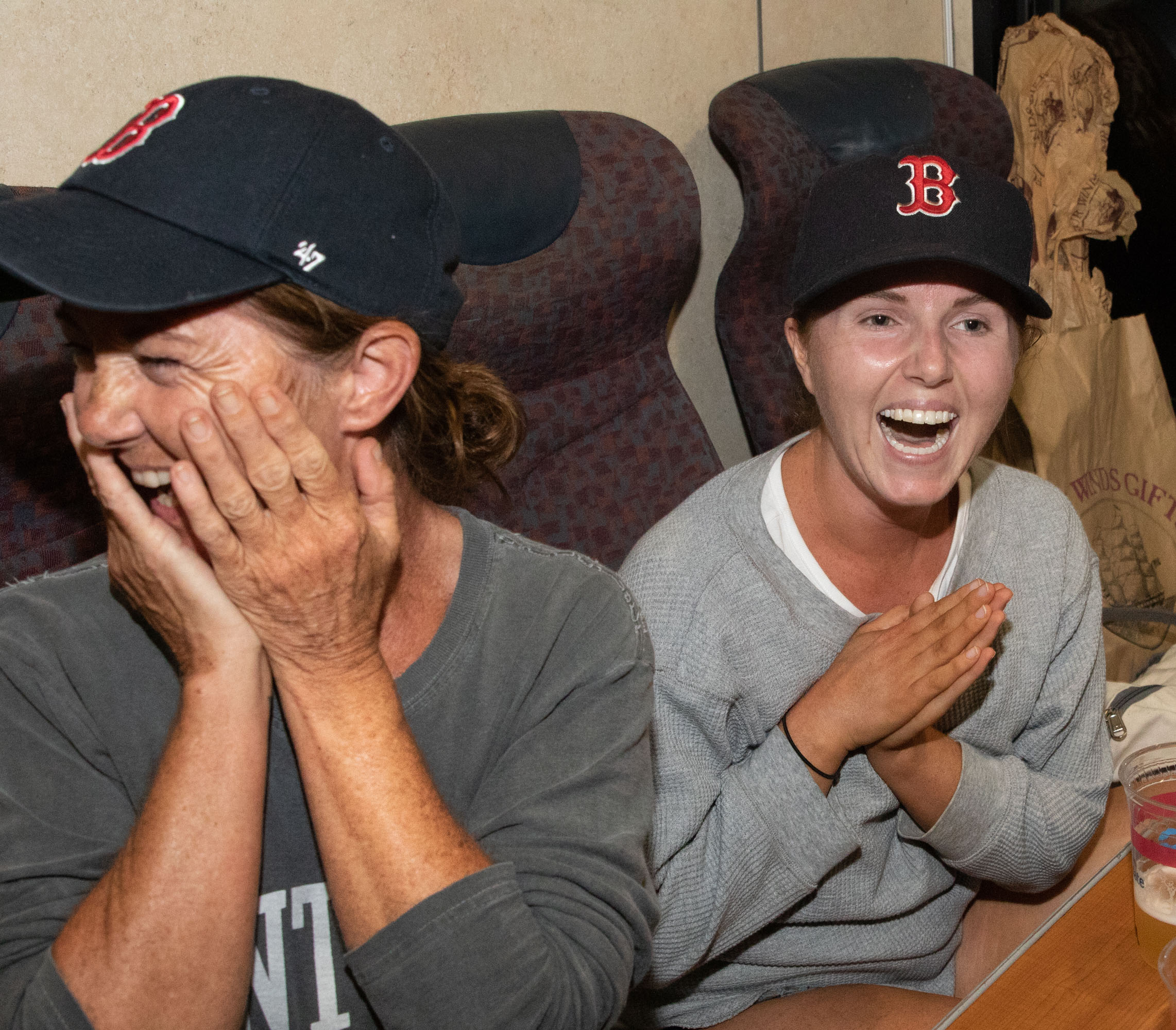 NANTUCKET SOUND — Bill Brett was on the ferry from Nantucket to the Cape when the boat got an announcement that it was a woman’s birthday. A rendition of “Happy Birthday” followed soon after.

Bill, who was traveling back from covering the Ireland Funds Nantucket Celebration, was seated next to Tom Sexton, a Boston-based bagpiper who had performed at the Ireland Funds event. (We’ll publish his photographs from that event in the coming days.)

Sexton quickly got to where the woman was seated with her mom and played his version of “Happy Birthday.” Turns out that the “birthday gal” is Jennie Lynch and her mother, Christine, who were on holiday from Dublin, Ireland, to celebrate. 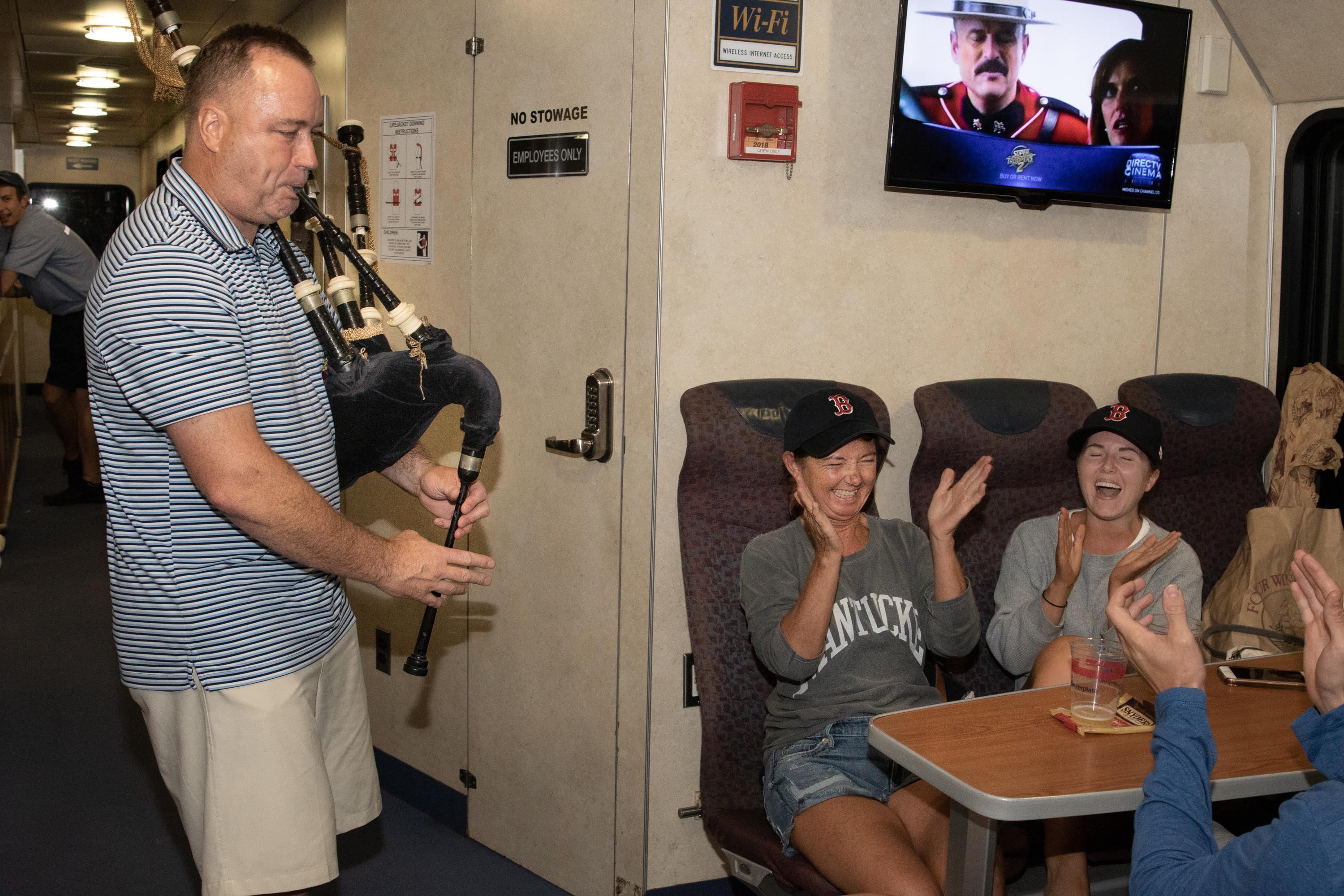 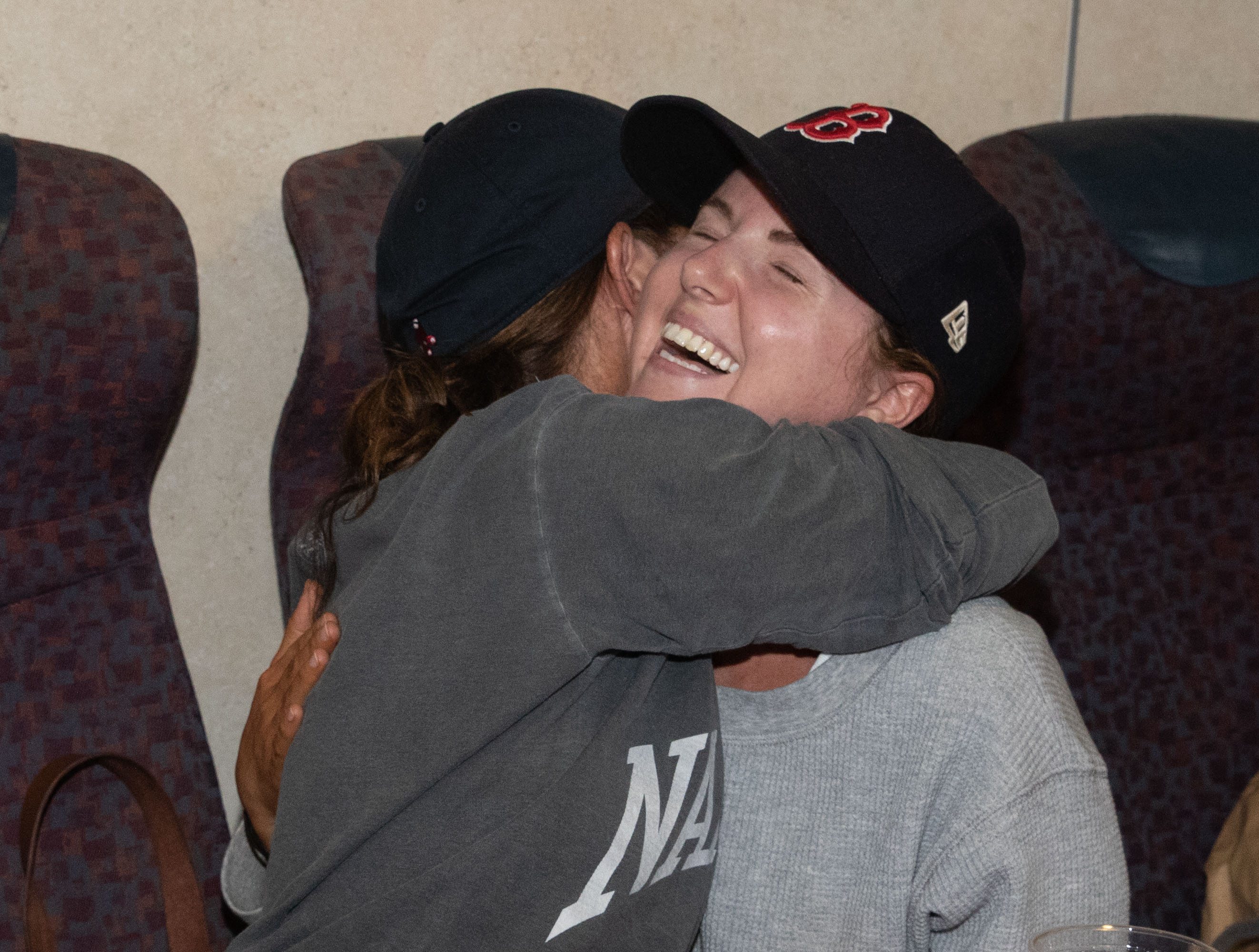 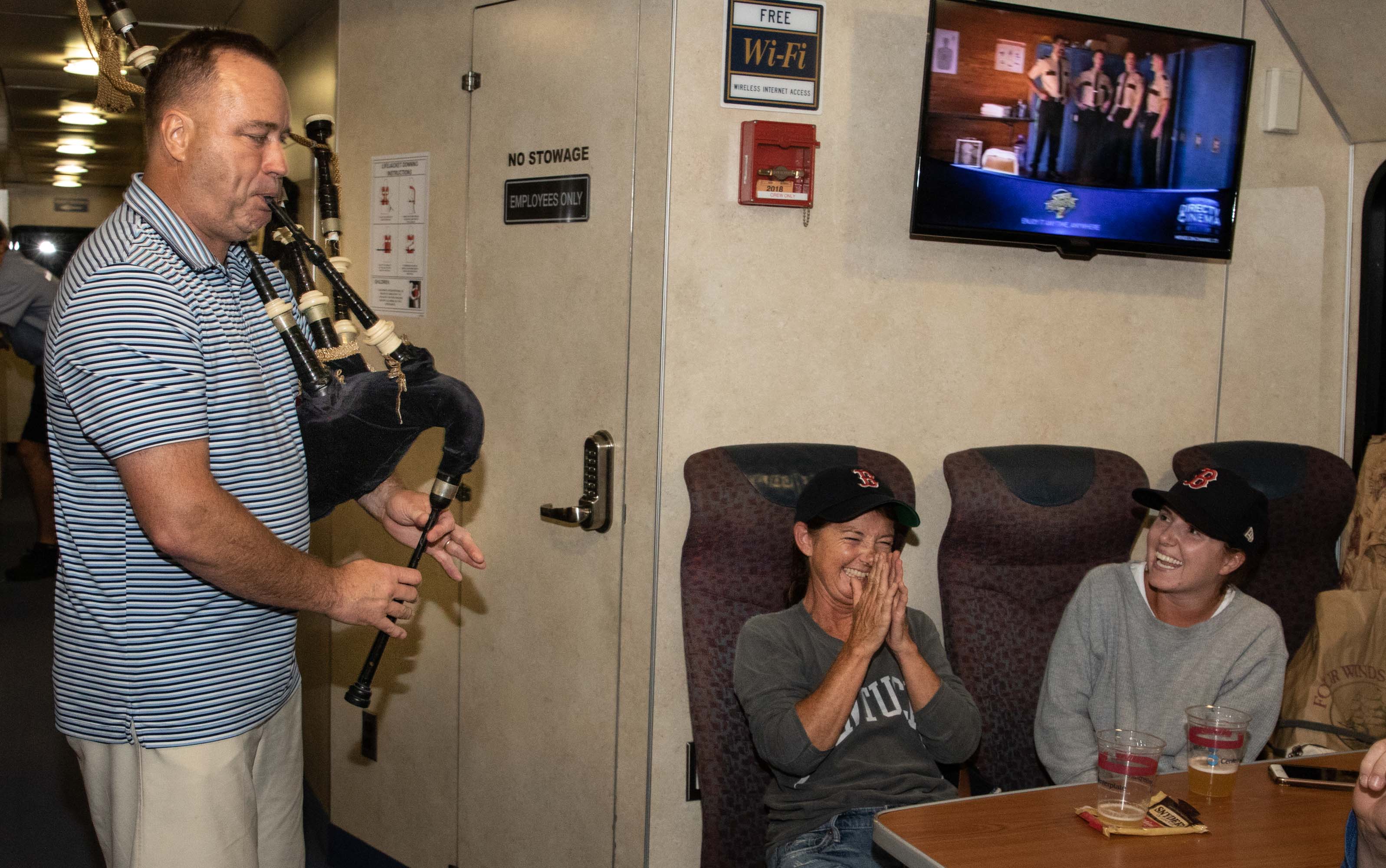 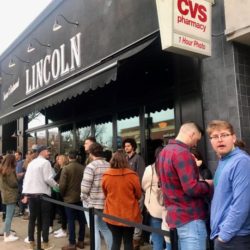 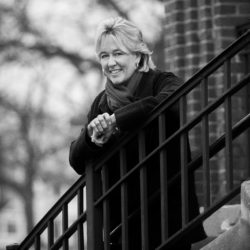 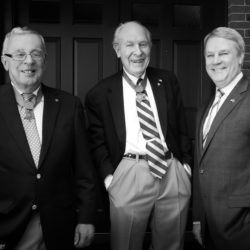