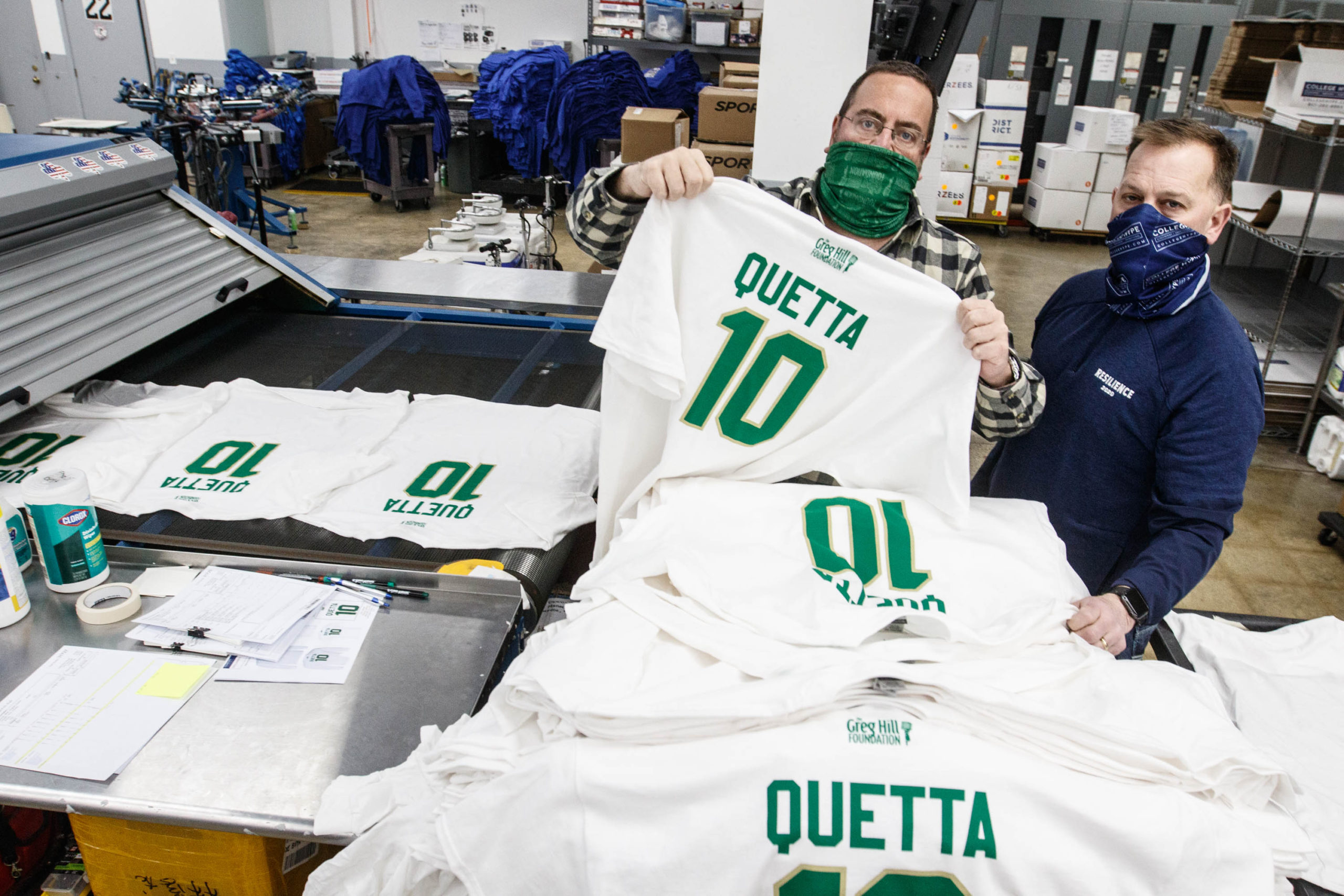 DORCHESTER – Jack Doherty and his team at College Hype has teamed up with famed radio host Greg Hill and his foundation to create shirts to support the recovery of AJ Quetta, a varsity hockey player for Bishop Feehan High School who was seriously injured during a game.

On January 26, 2021, AJ crashed, head first, into the boards during his game against Pope Francis in Springfield. He was taken off the ice on a stretcher and rushed to a local hospital and later transferred to Massachusetts General Hospital to be treated for a spinal cord injury. He was later transferred to an Atlanta hospital that specializes in rehabilitation of the kind of injury that AJ sustained.

On February 21, AJ spoke out for the first time to thank everyone, from his friends and teammates to the Bruins players, who have supported him. To help the family, Greg Hill and Jack Doherty teamed up to help raise money for the family. You can order your T-shirts and jerseys to support AJ and his family by clicking on this link. 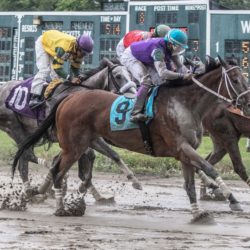 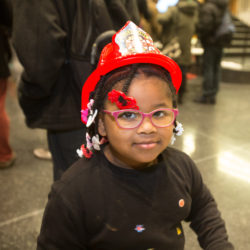 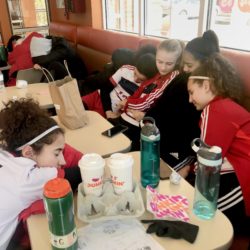