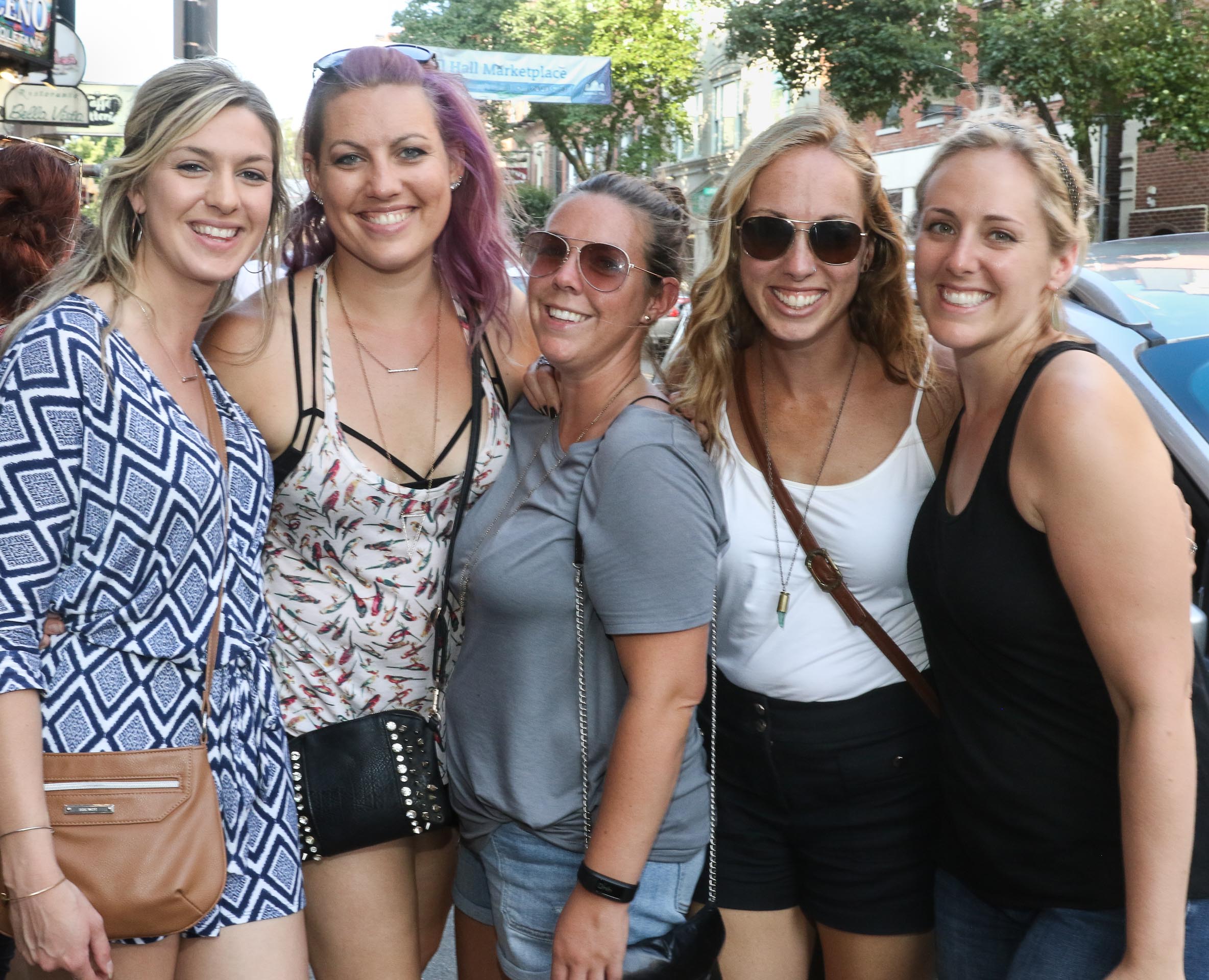 NORTH END — Thousands of people gathered in Boston North End on Aug. 20, 2017 to celebrate the 103rd anniversary Fisherman’s Feast of the Madonna Del Soccorso. All photos by Bill Brett. 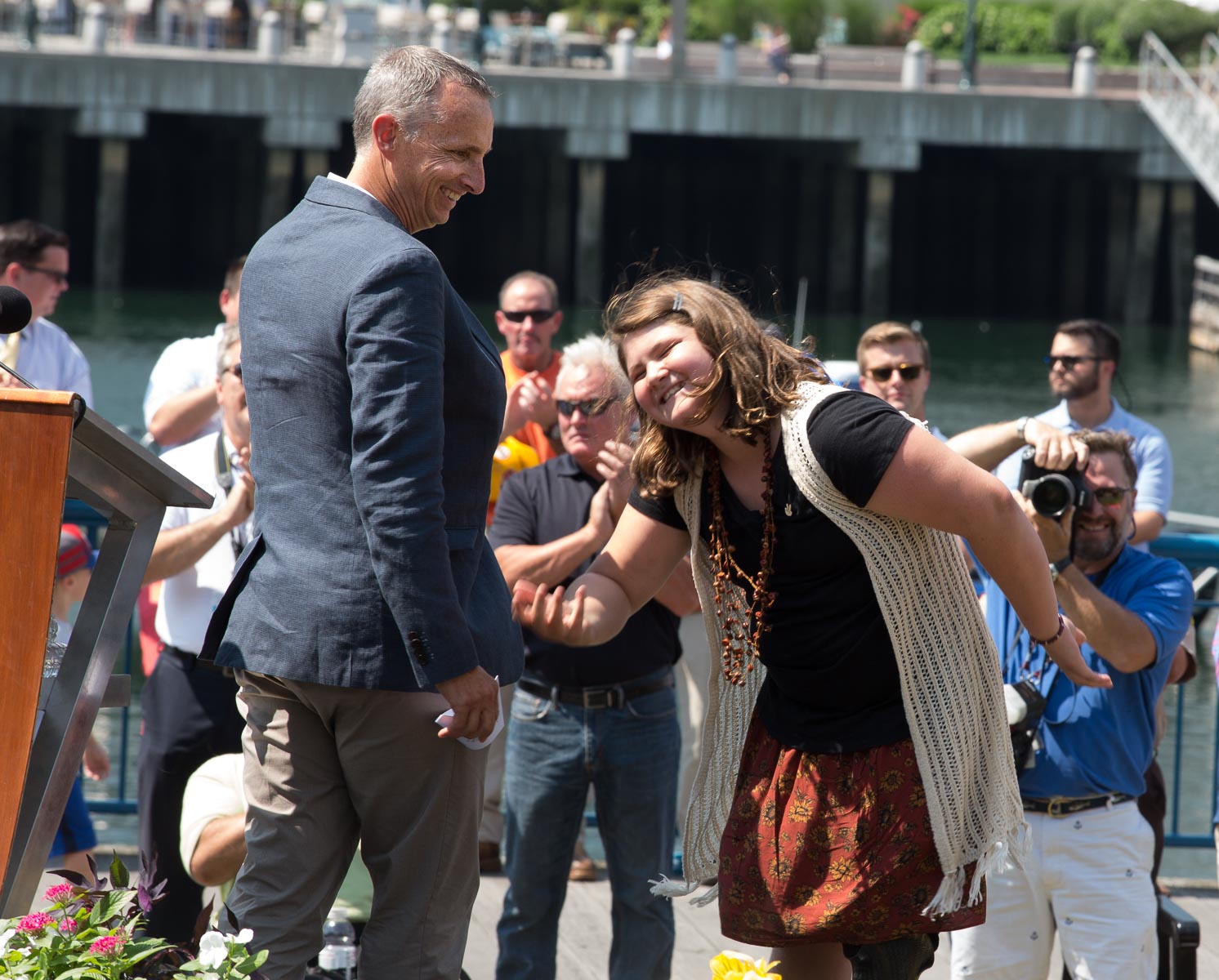 FORT POINT CHANNEL — Hundreds of people, including dozens of children and many city and state officials, turned out on August 16, 2017 for the groundbreaking for a new playground named for Martin Richard, who at 8 years old, was the youngest person killed in the Boston Marathon bombings in 2013. The playground, located near the Children’s Museum, will be built so that it is accessible to children of all abilities. Photos by Bill Brett. 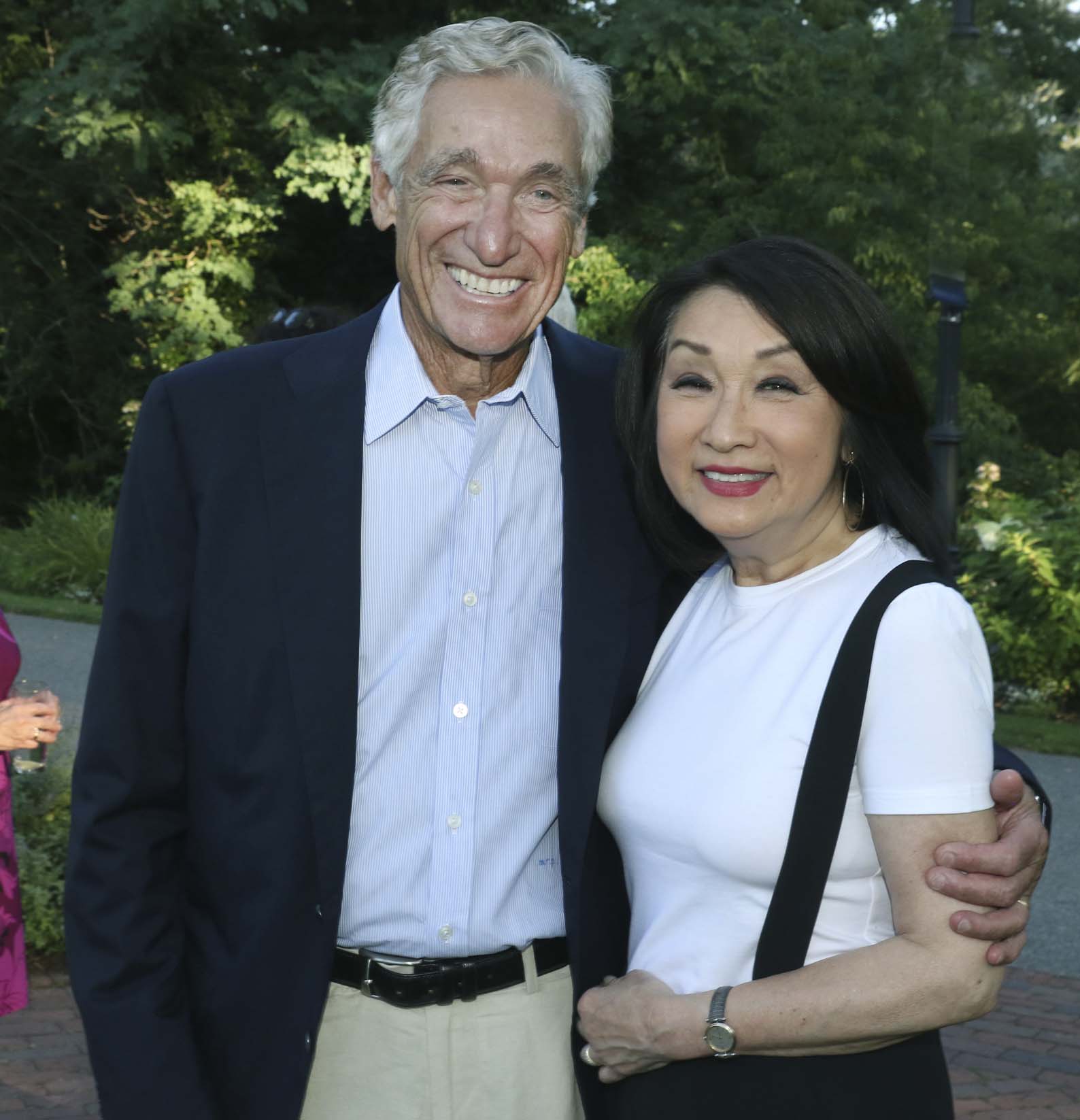 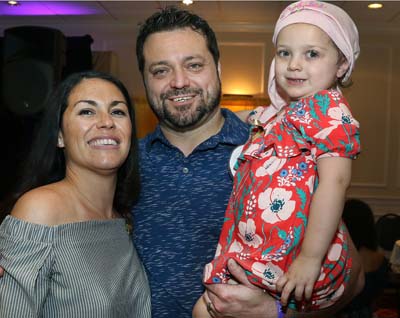 REVERE — 300 guests attended a fundraiser for three-year-old Ruby Mae Millea of Swampscott, who has neuroblastoma. The event was held at the Casa Lucia Function Facility in Revere. Photo by Bill Brett 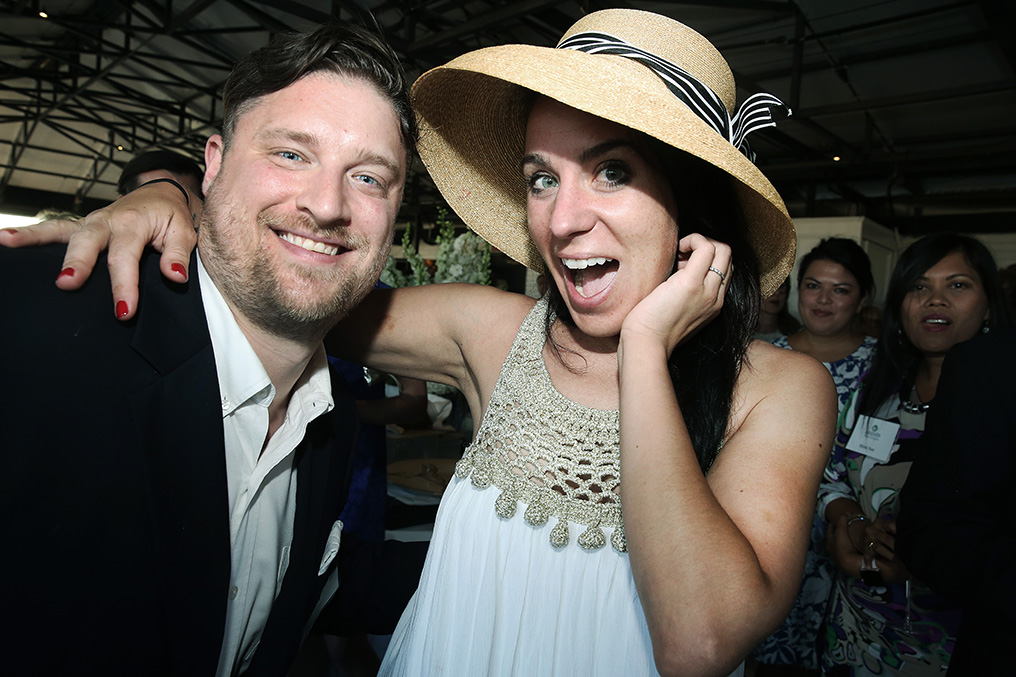 BACK BAY — We’re reposting my photos from the July 19, 2017 fundraising reception, the “Summer Party for the Friends of the Public Garden,” which was held on the rooftop of the Taj Hotel. — Bill

Bill Brett Boston
The Boston Globe has a story about the Commonwealth Hotel being sold for $23 million LESS than what the owners had paid for it just four years ago. This year just keeps on getting weirder.

Tough times: A landmark Boston hotel is sold at a loss - The Boston Globe
It’s a rare reversal in price for a trophy piece of Boston real estate, which for the most part has only gone up in value over the last decade.
bostonglobe.com
1    View on Facebook

Bill Brett Boston
*Date corrected! Developing news: Bill just received word that the famed Eire Pub will be closed through Sunday, Dec. 6. We look forward to seeing John and his team there soon. Check for updates with the pub. Photo of owner John Stenson is from Bill's fifth book, "Boston: Irish."
2 3    View on Facebook

Ben Bradlee: RECKONING WITH TRUMP’S 48 PERCENT OF THE VOTE
November 6, 2020