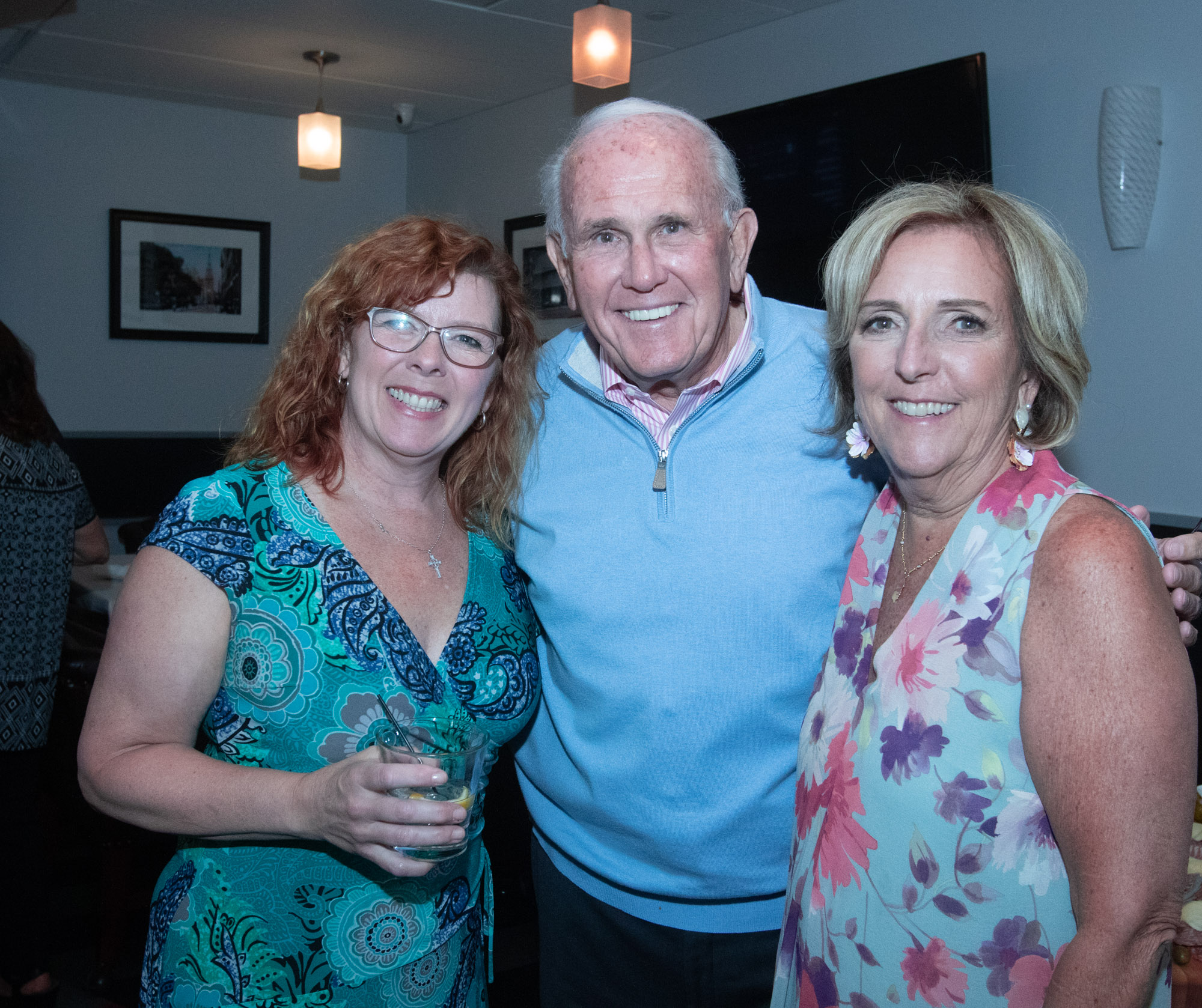 QUINCY — As part of a hybrid event that raised more than $500,000 the Cardinal Cushing Centers hosted guests at the Neighborhood Clubhouse in Quincy, where they honored CPA Dolly Di Pesa, who received the Franciscan Leadership Award, and Jean and Fred Raymond, who were given the Richard Cardinal Cushing Award. Jim Fagan served as they night’s emcee. 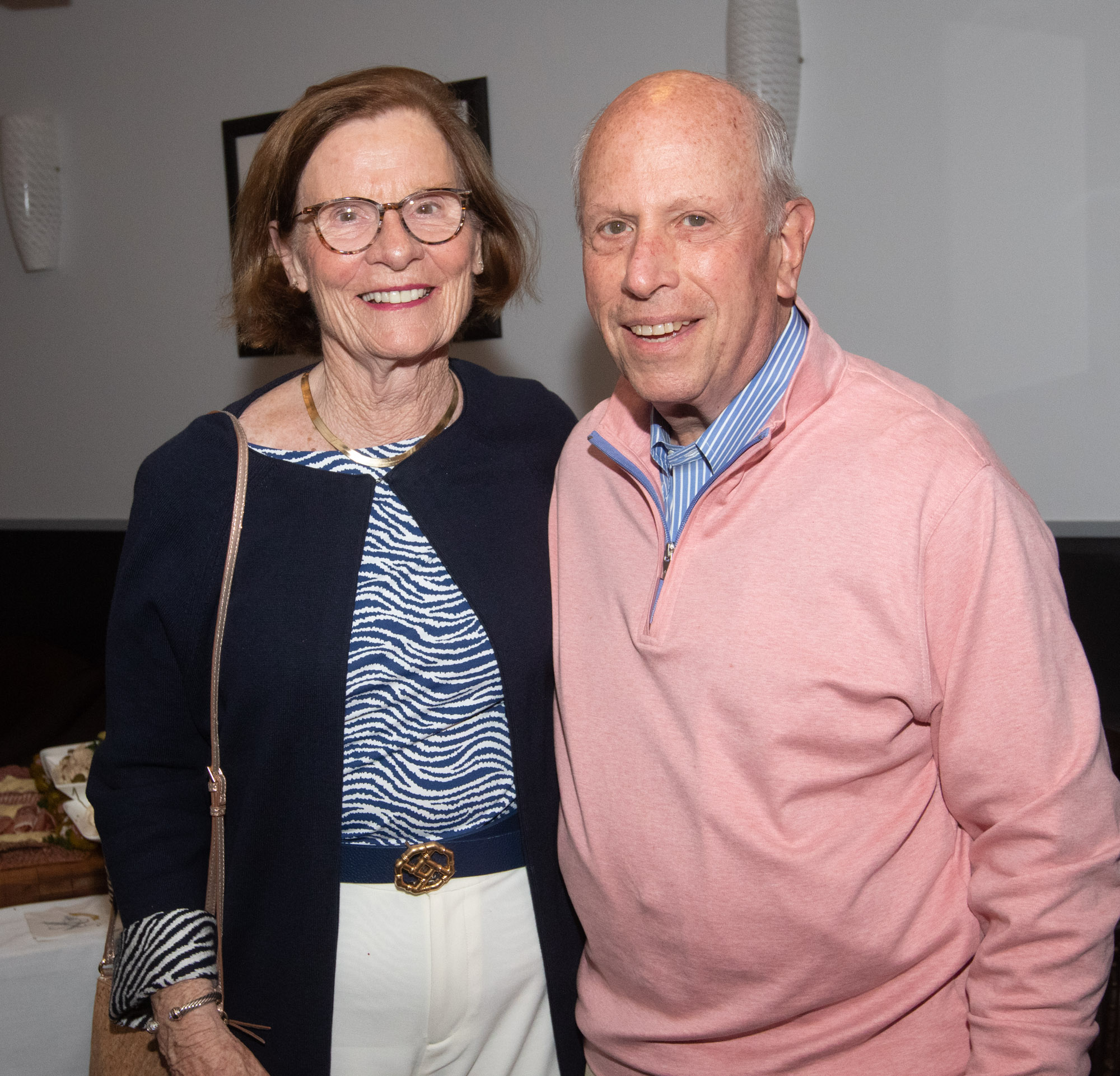 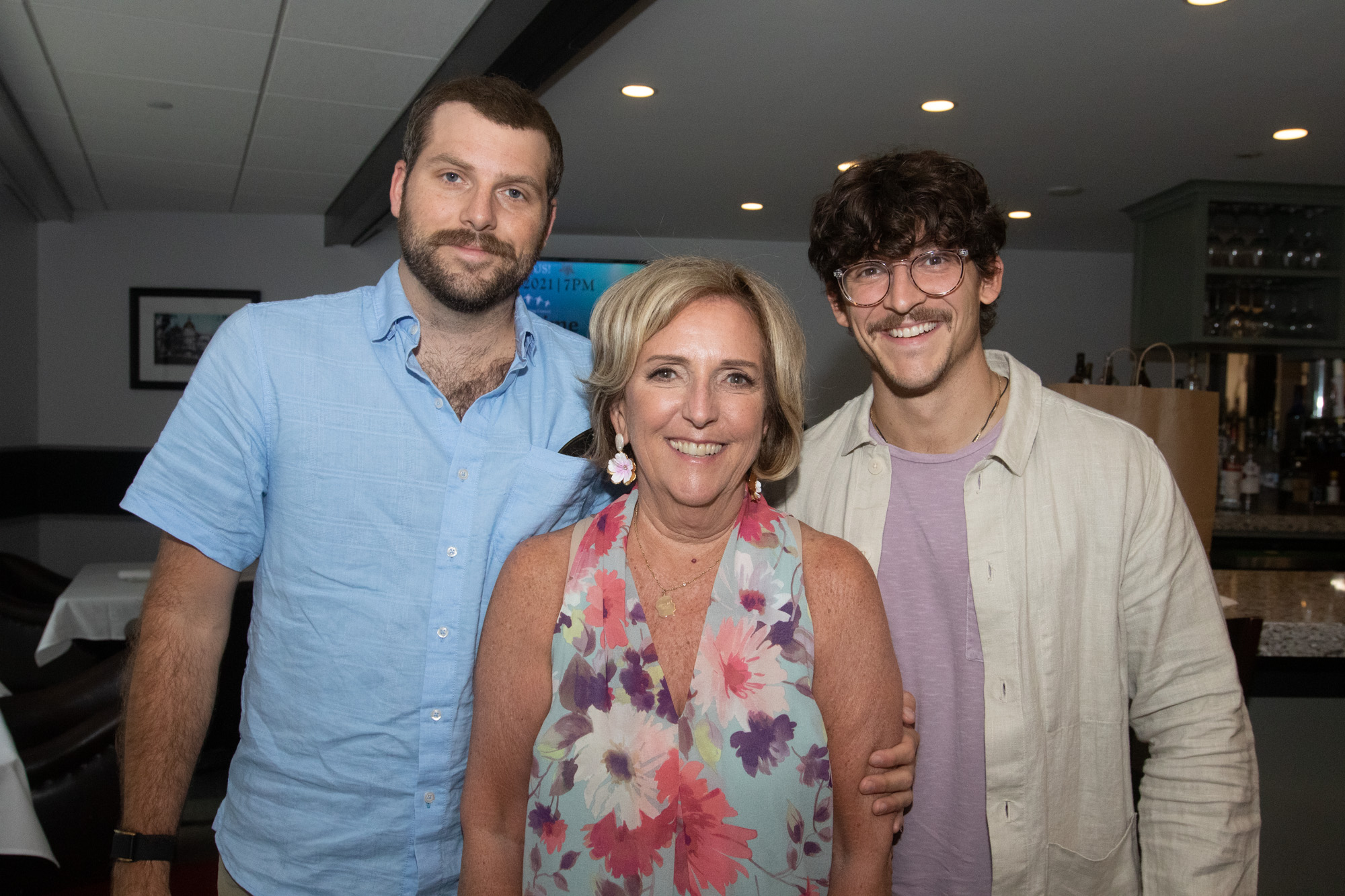 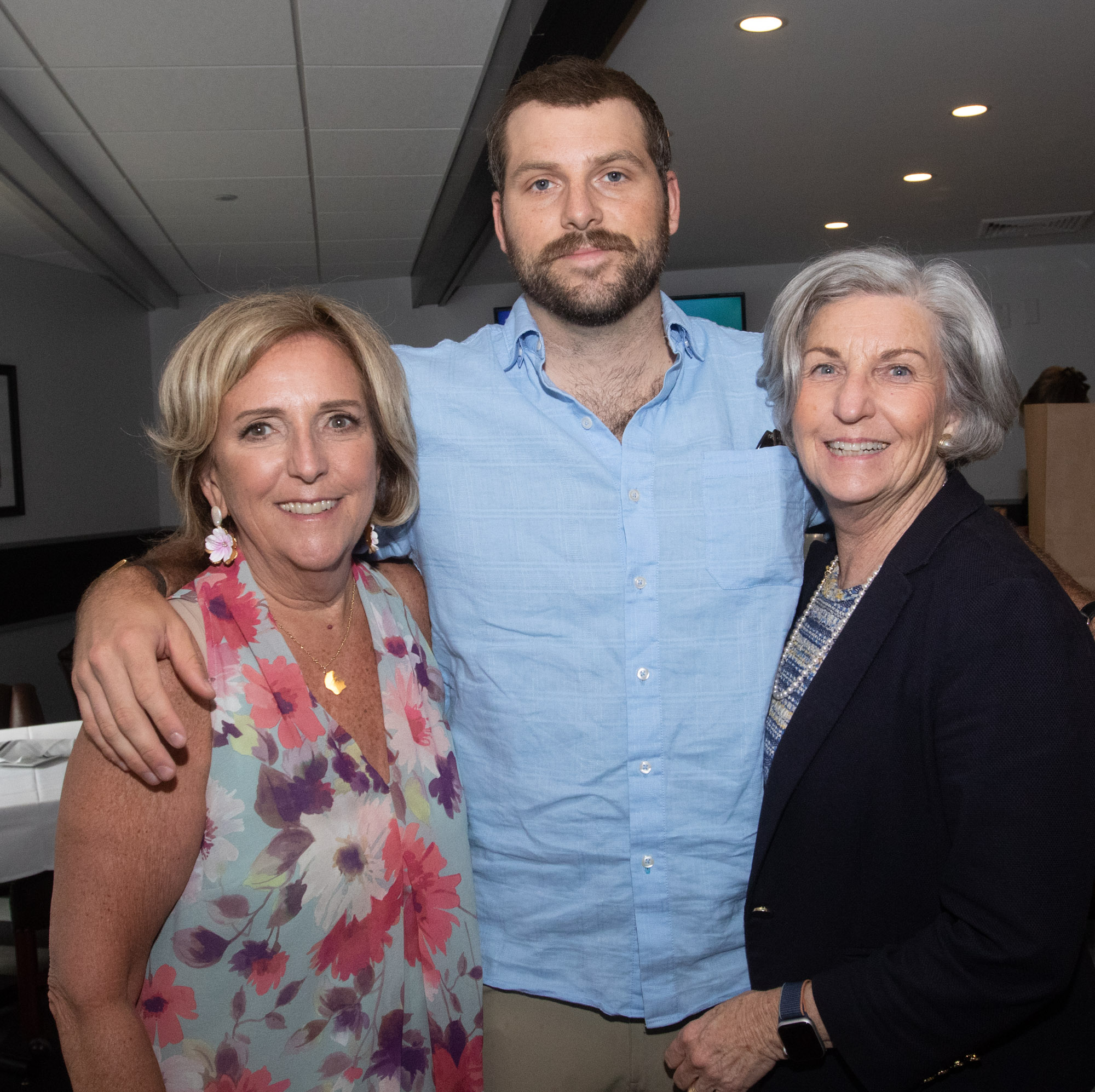 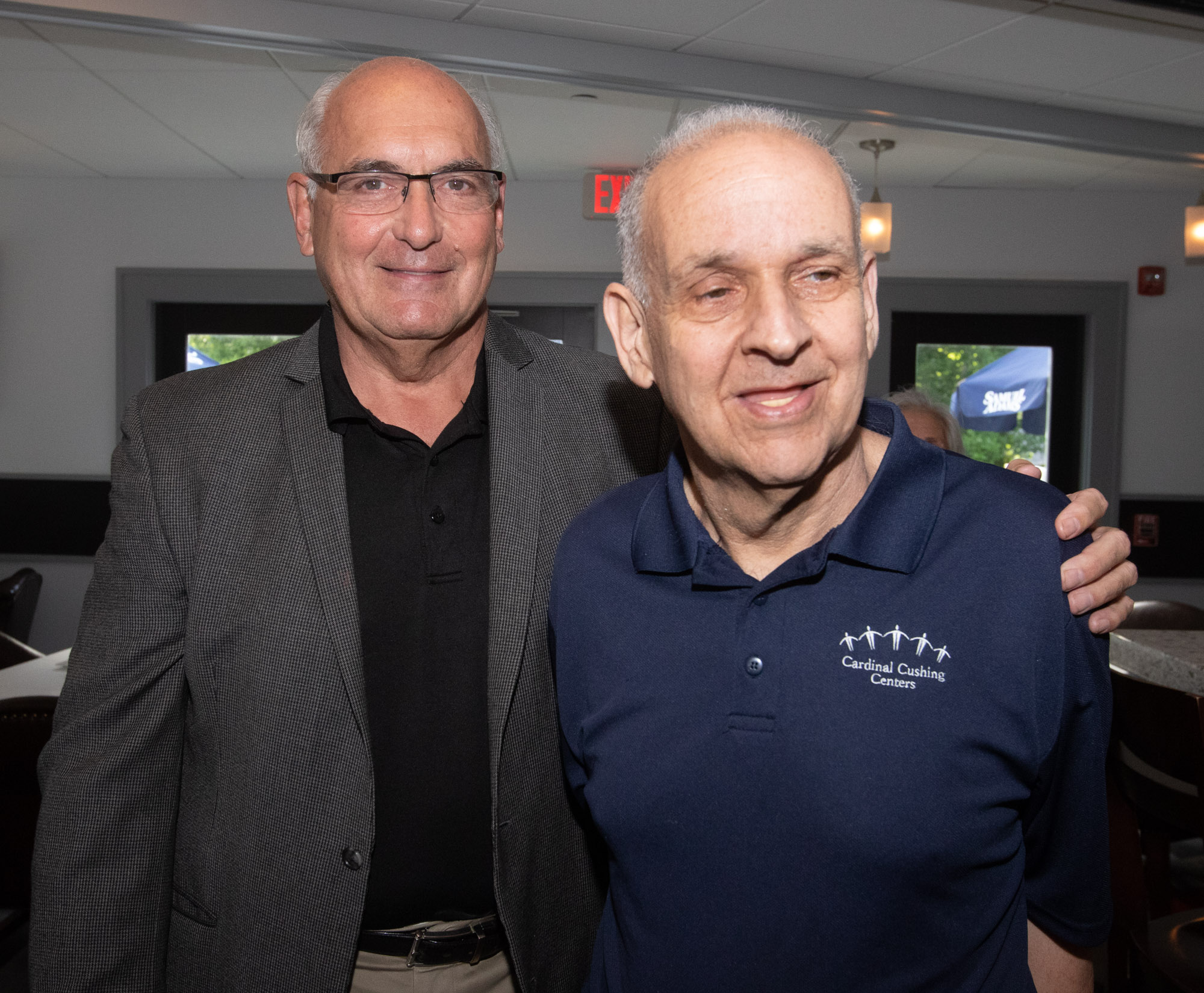 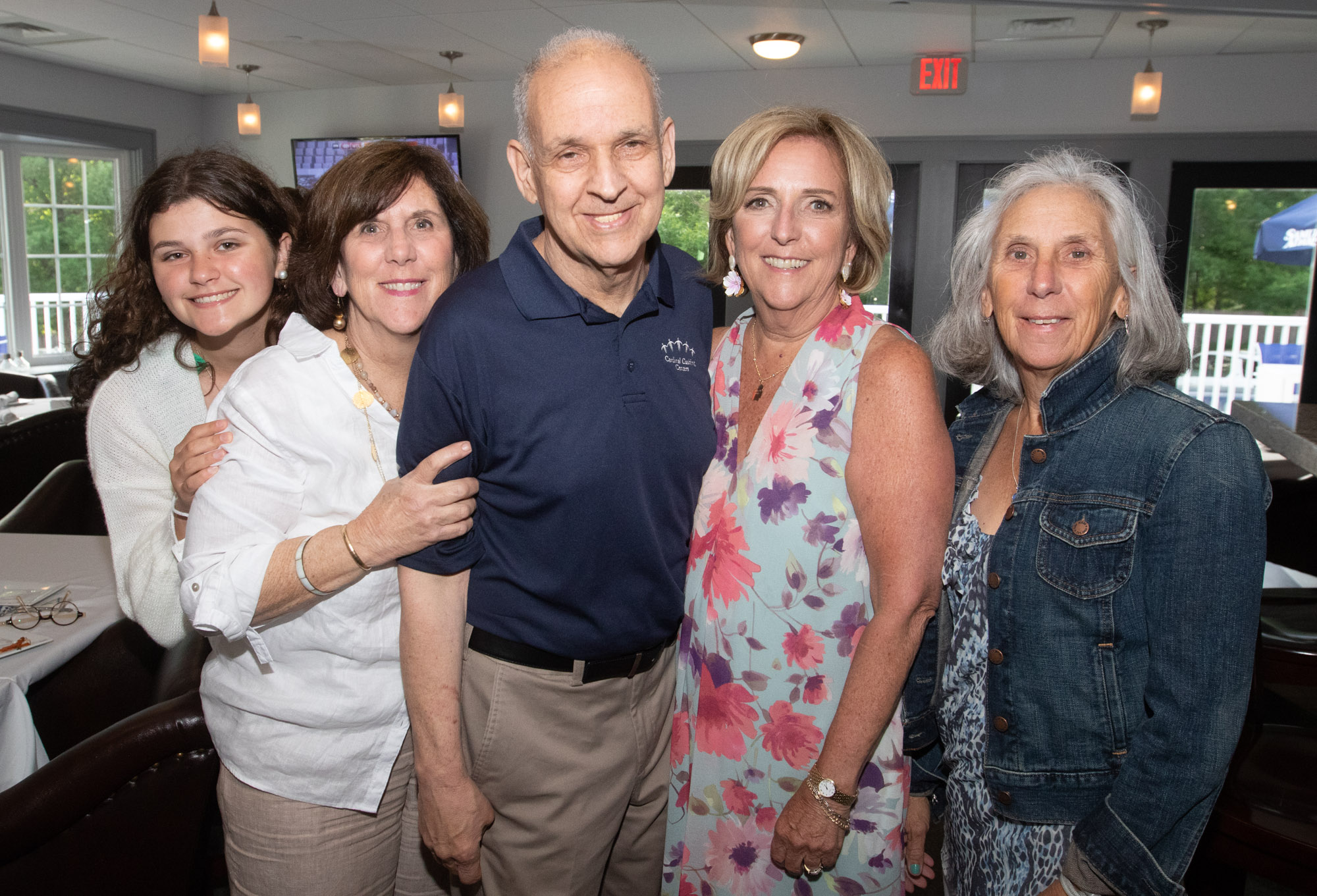 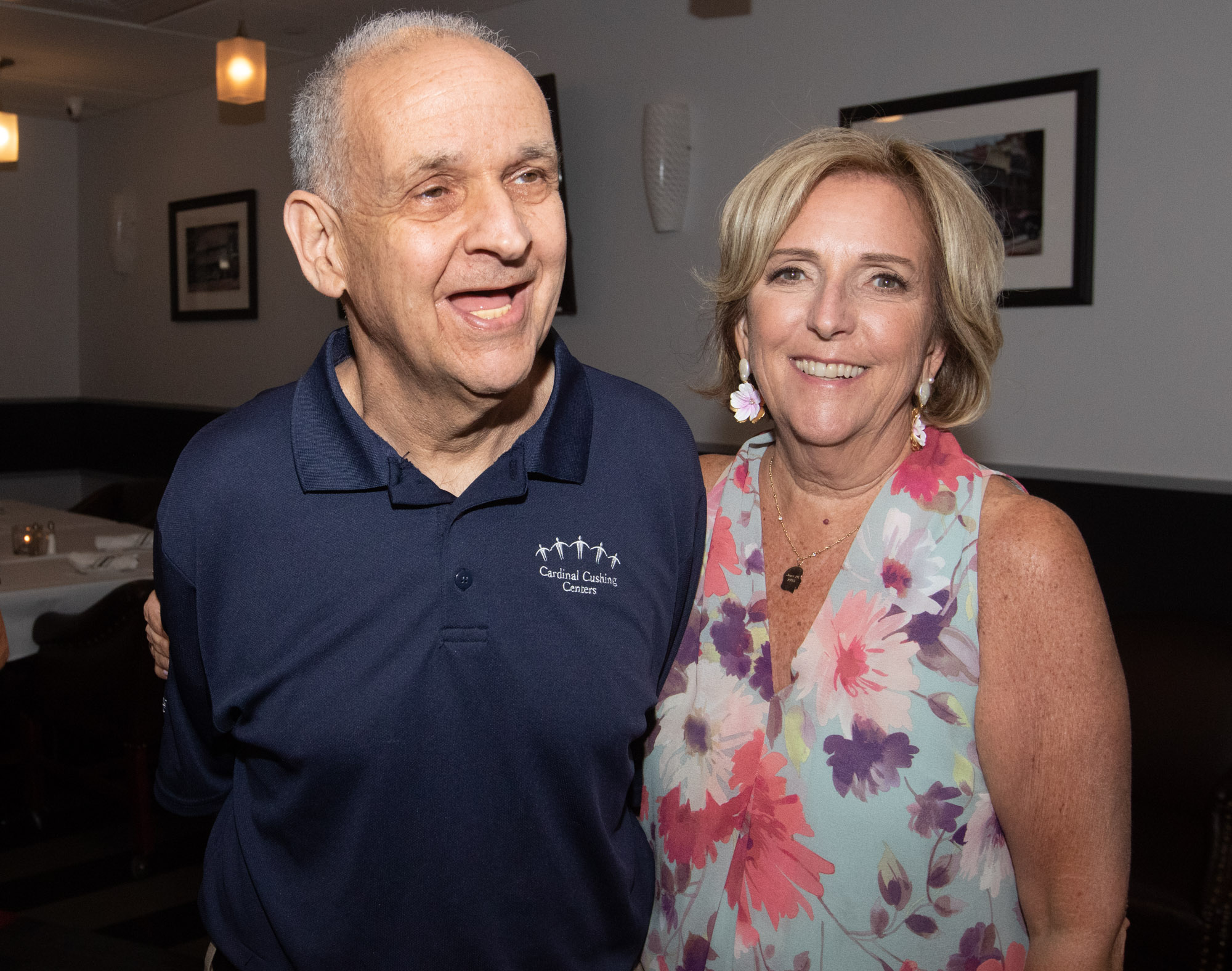 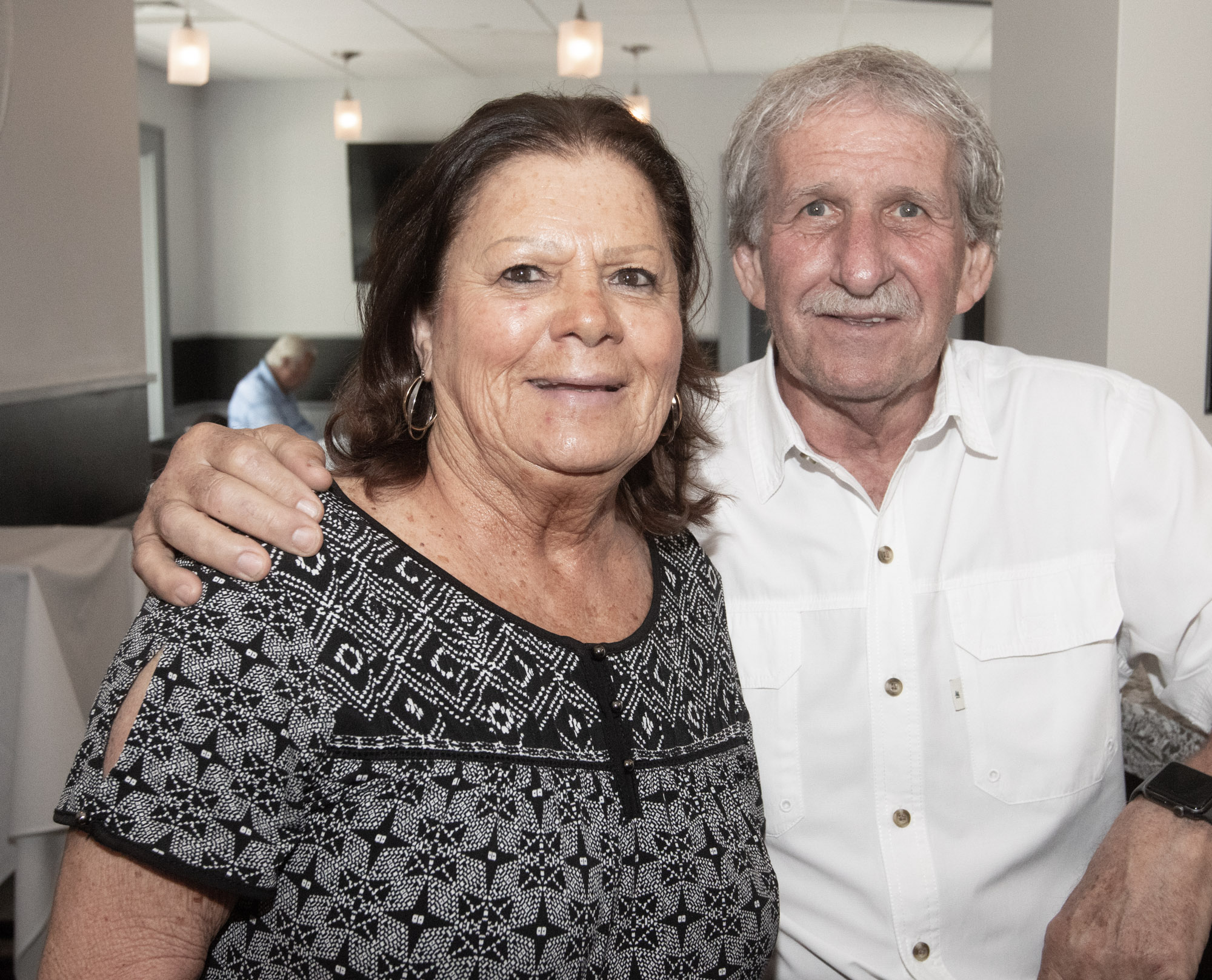 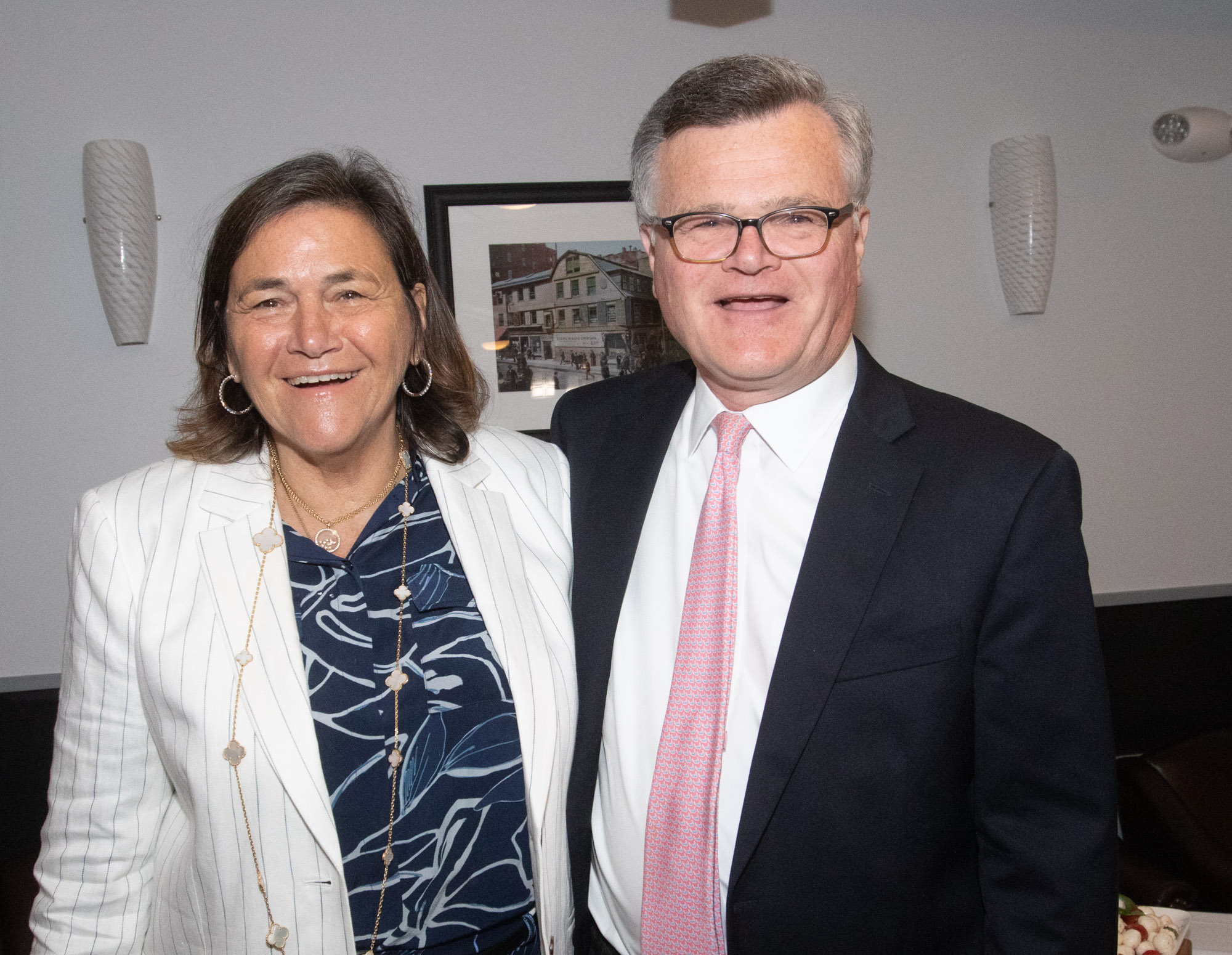 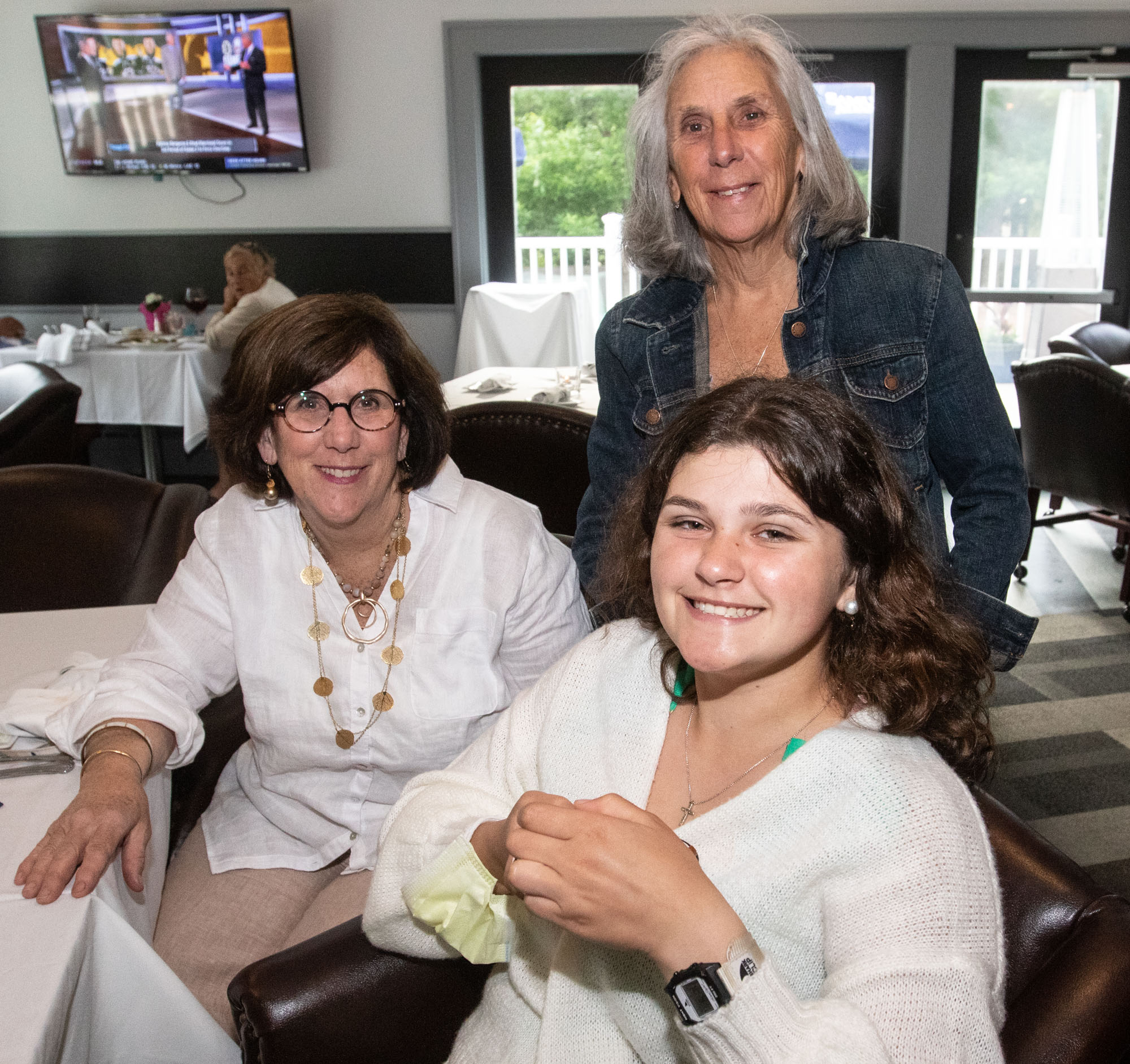 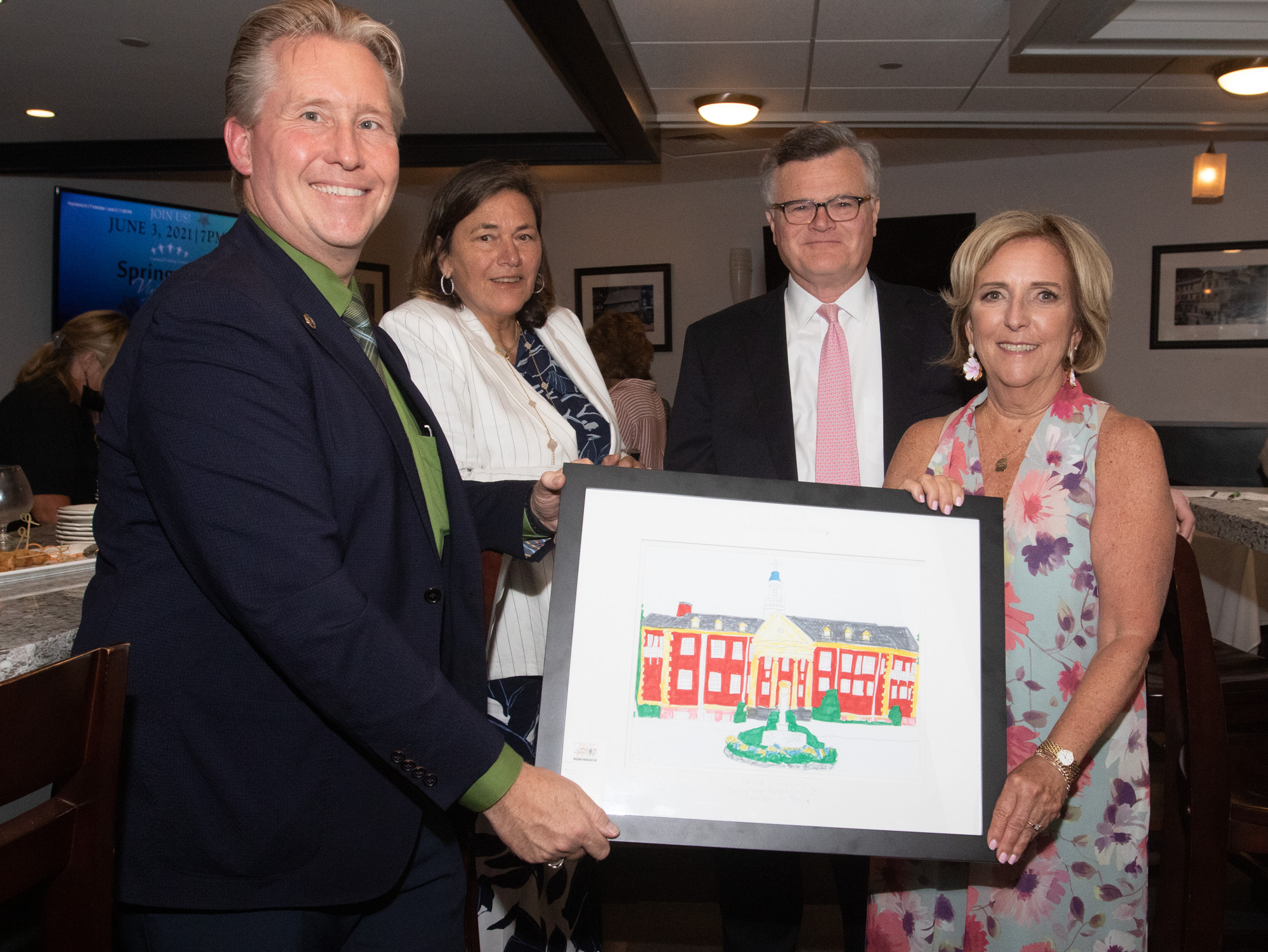 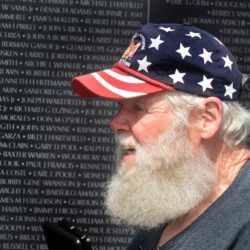 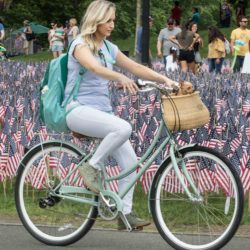 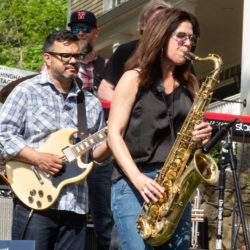