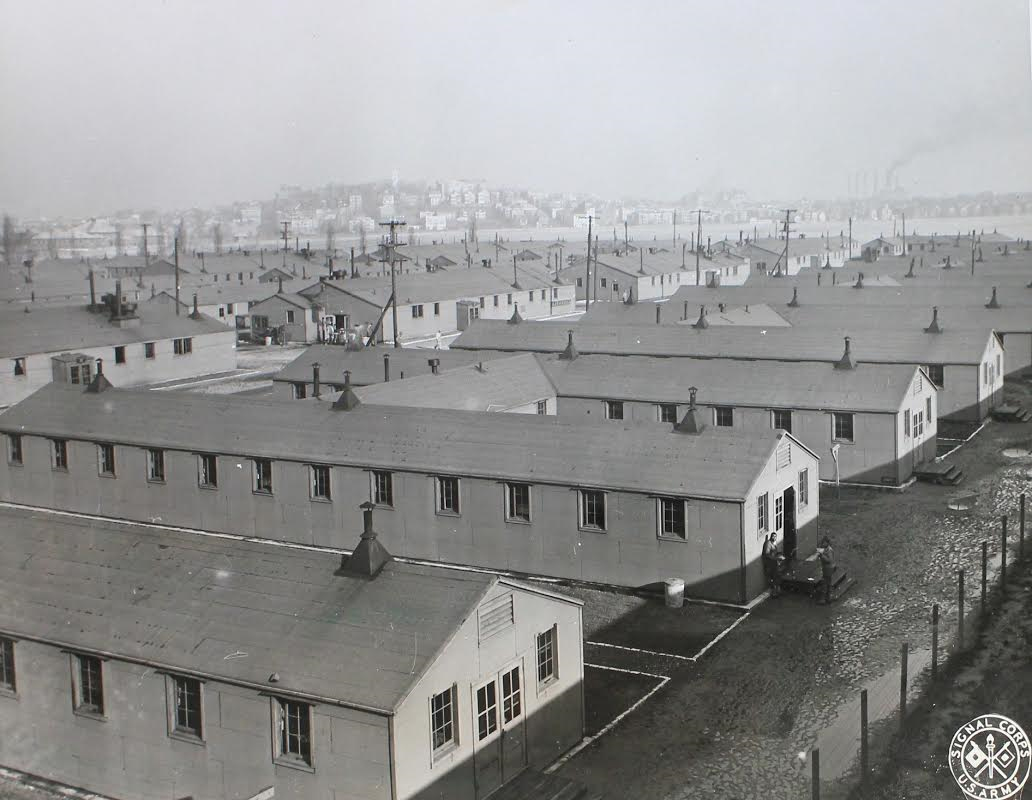 DORCHESTER — We were sent this image from the National Archives, taken by the Army Corps of Engineers during World War II, of Camp McKay, which was located on Columbia Point in Boston near what was the Bayside Expo Center, now a parking area owned by University of Massachusetts Boston.

According to the National Archives: “During World War II, the facility housed mainly Italian prisoners of war. McKay was one of more than 500 POW camps set up in the United States during World War II. In March 1944, the first Italian POWs came to Camp McKay, after Italy ended its allegiance to Germany and switched sides, many of the Italian POW’s stayed in Boston. There were still Germans in Italy and Mussolini still had supporters. Therefore, the soldiers couldn’t be sent home. Many stayed in Boston as ‘Italian Service Units’ where they would help load liberty ships and to do general base maintenance without much supervision. Camp McKay housed about 1,800 Italian prisoners during WWII.” 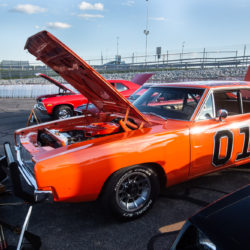 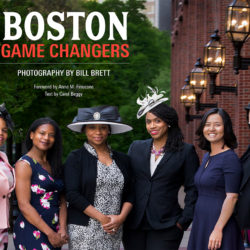 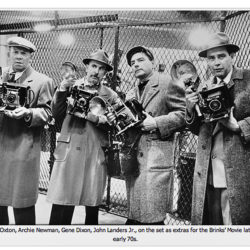 The photographers of ‘The Brink’s Job’