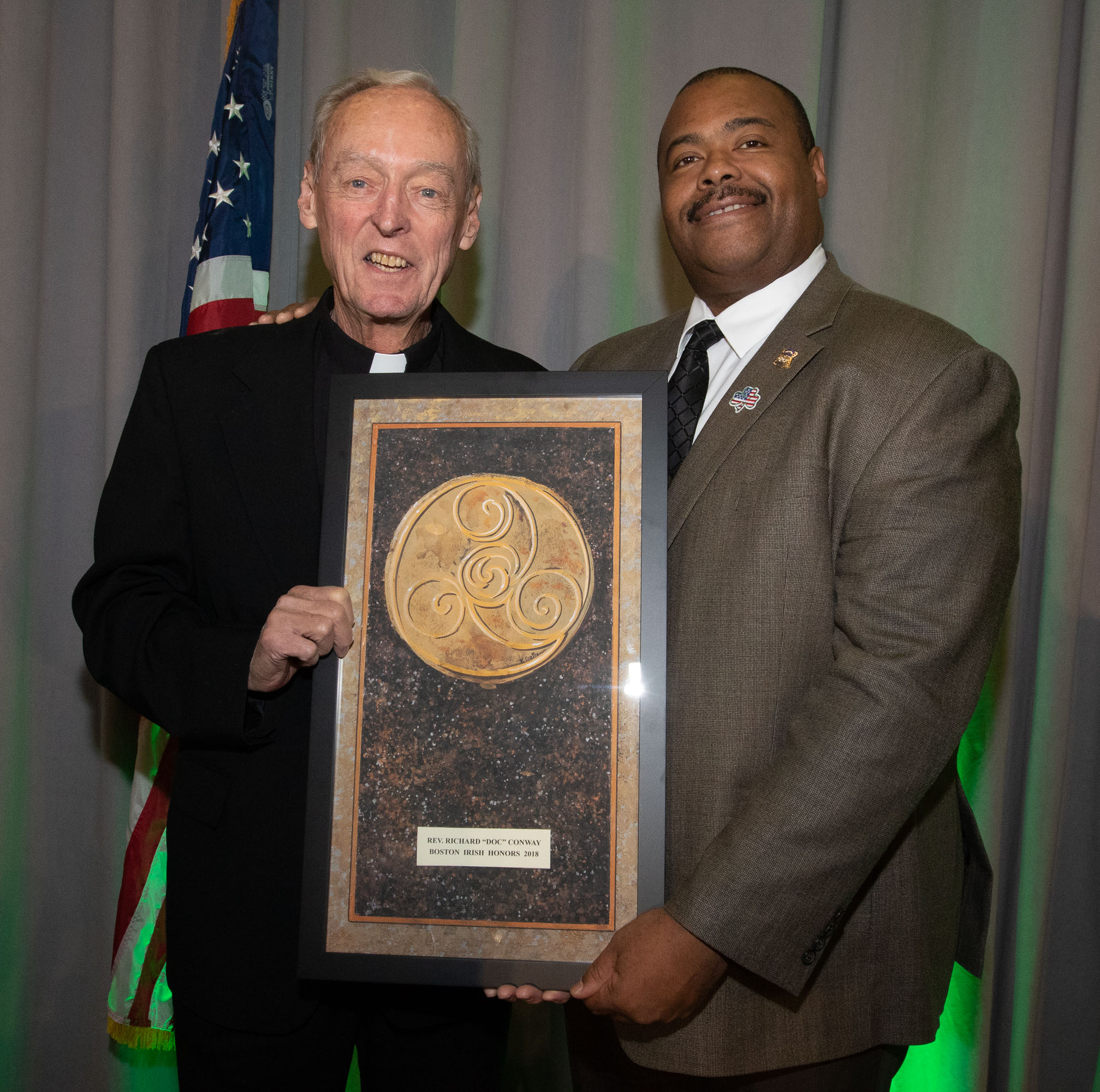 SEAPORT — From the Boston Irish Reporter: “A couple who have spent decades helping Boston kids stay safe and achieve their dreams; a Catholic priest who ministers to the city’s most vulnerable; and a pioneering physician with roots in Dublin [are] the honorees at this month’s Boston Irish Honors luncheon, the season’s premier celebration of Irish-American achievement in Massachusetts.”

The ninth annual luncheon, which serves as an anniversary celebration for the Boston Irish Reporter, was held at the Seaport Boston Hotel on Thursday, Oct. 18. Some 400 top Boston business, civic, and political leaders will be on hand for the event.

To read more in the Boston Irish Reporter, click here. 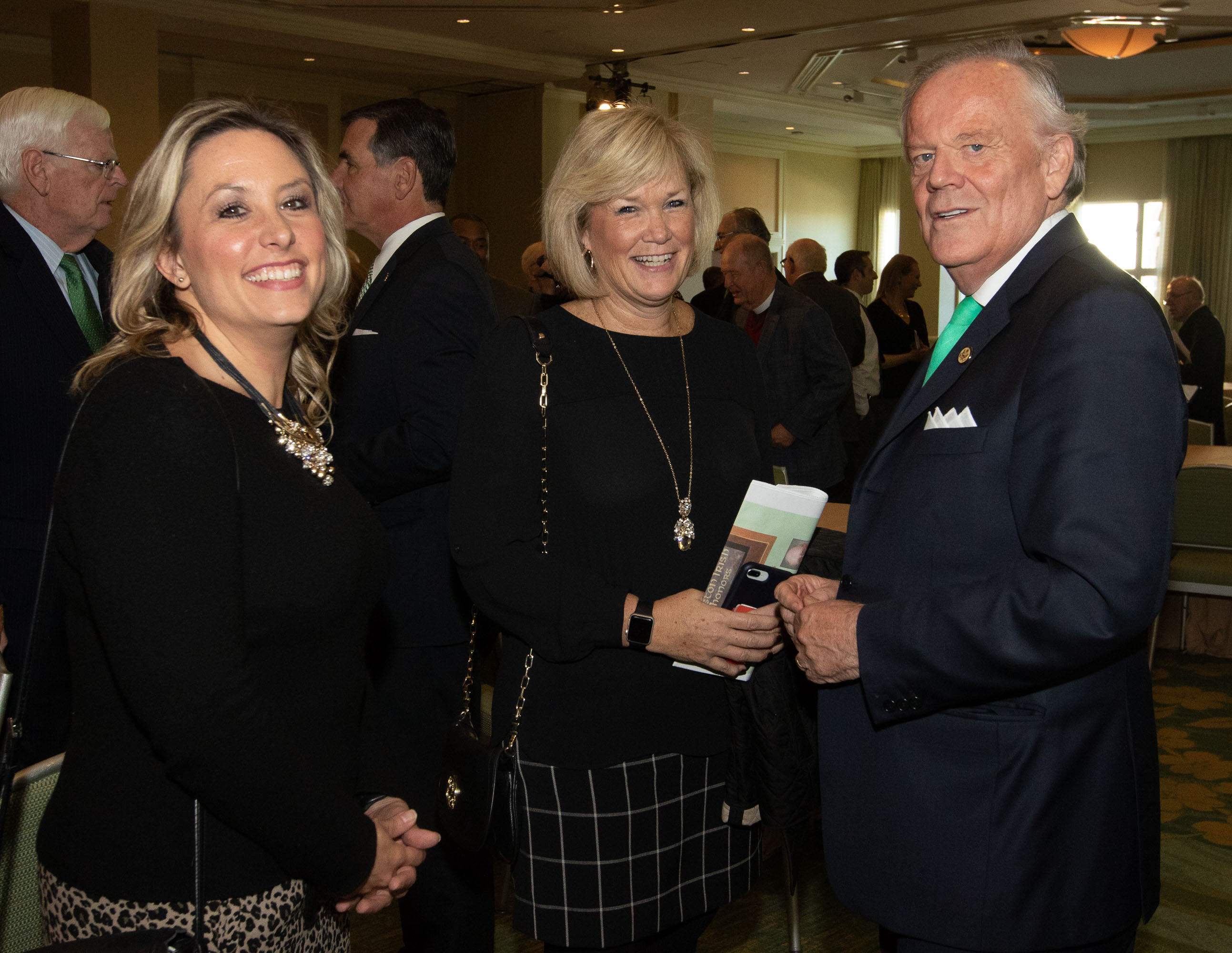 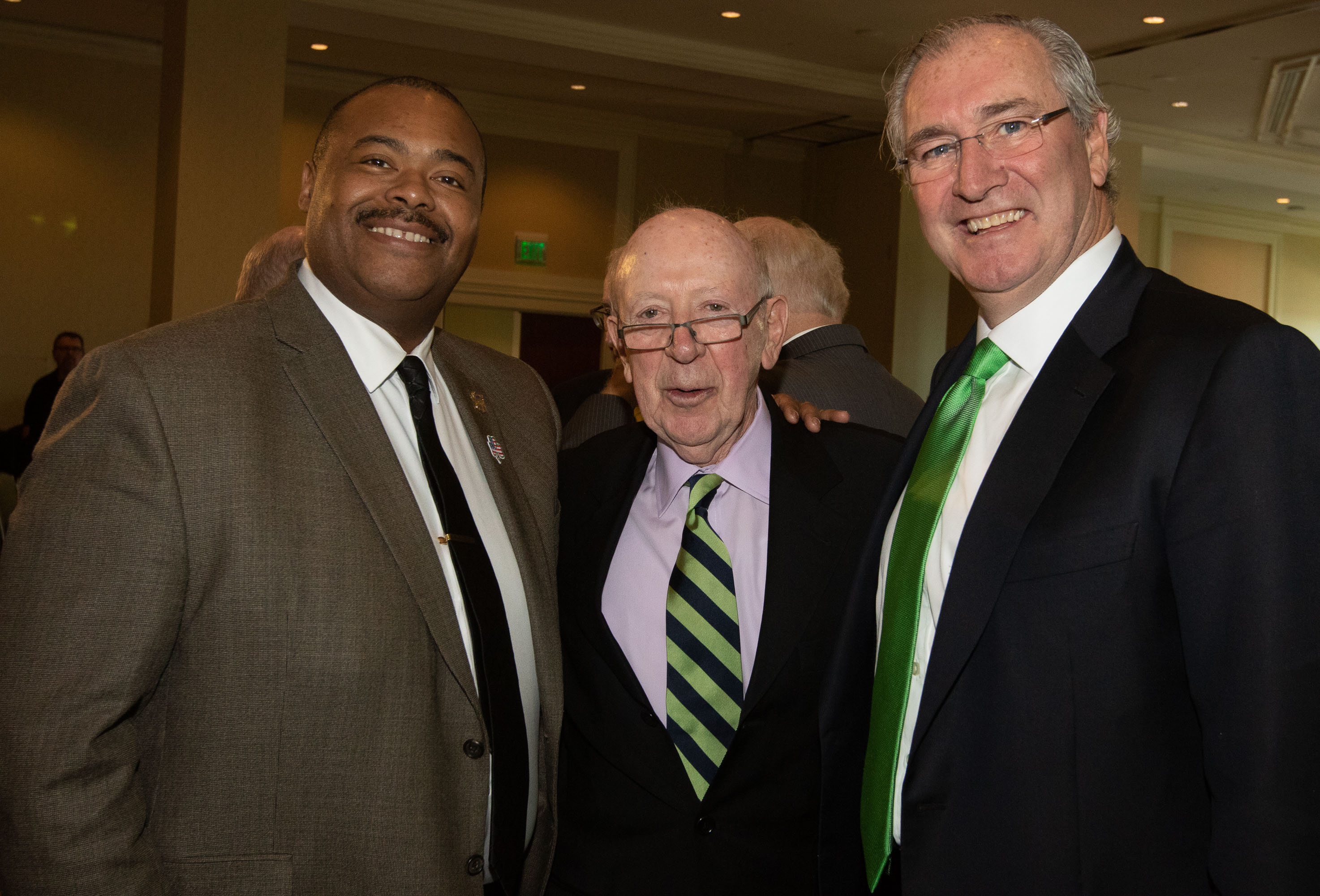 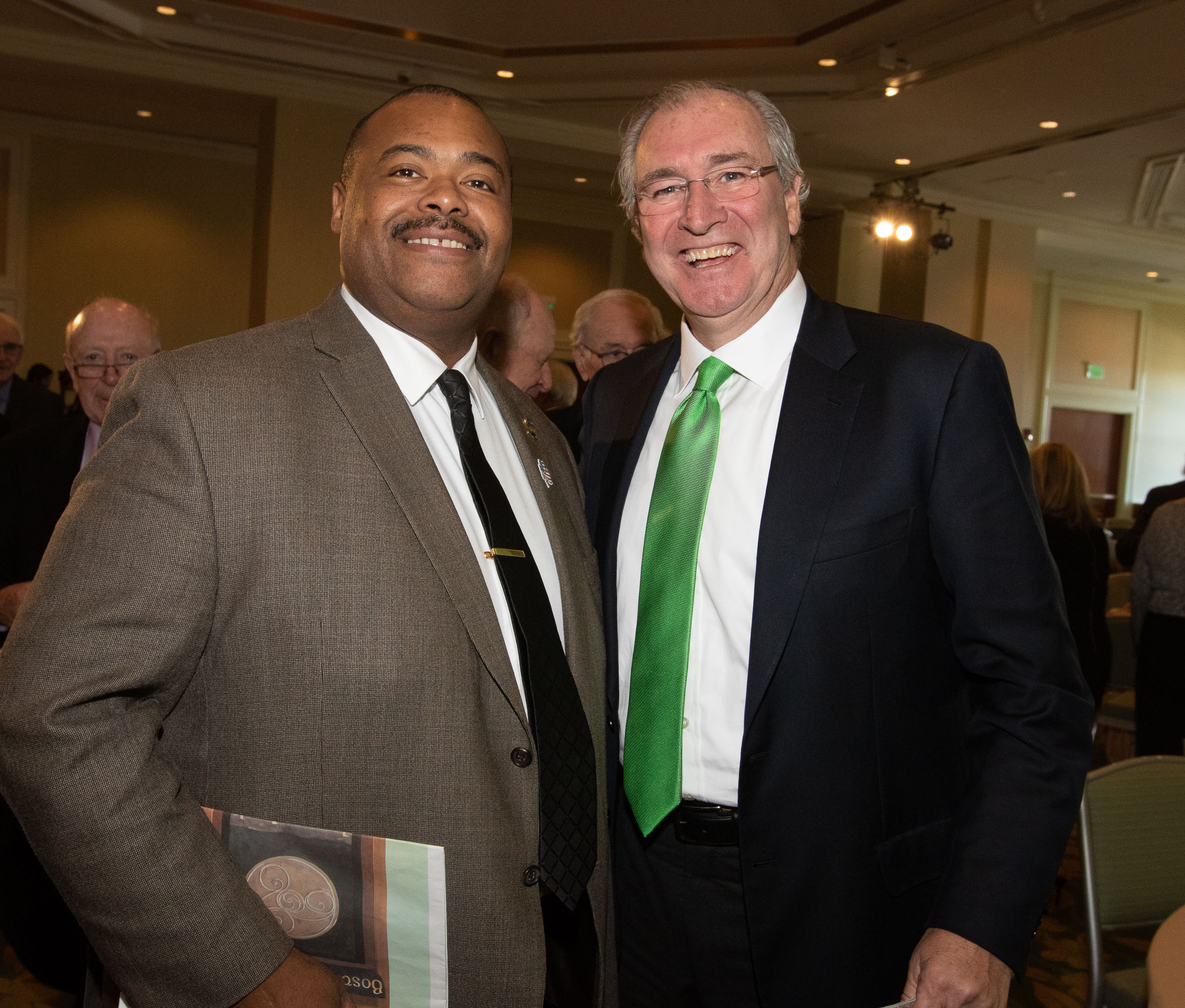 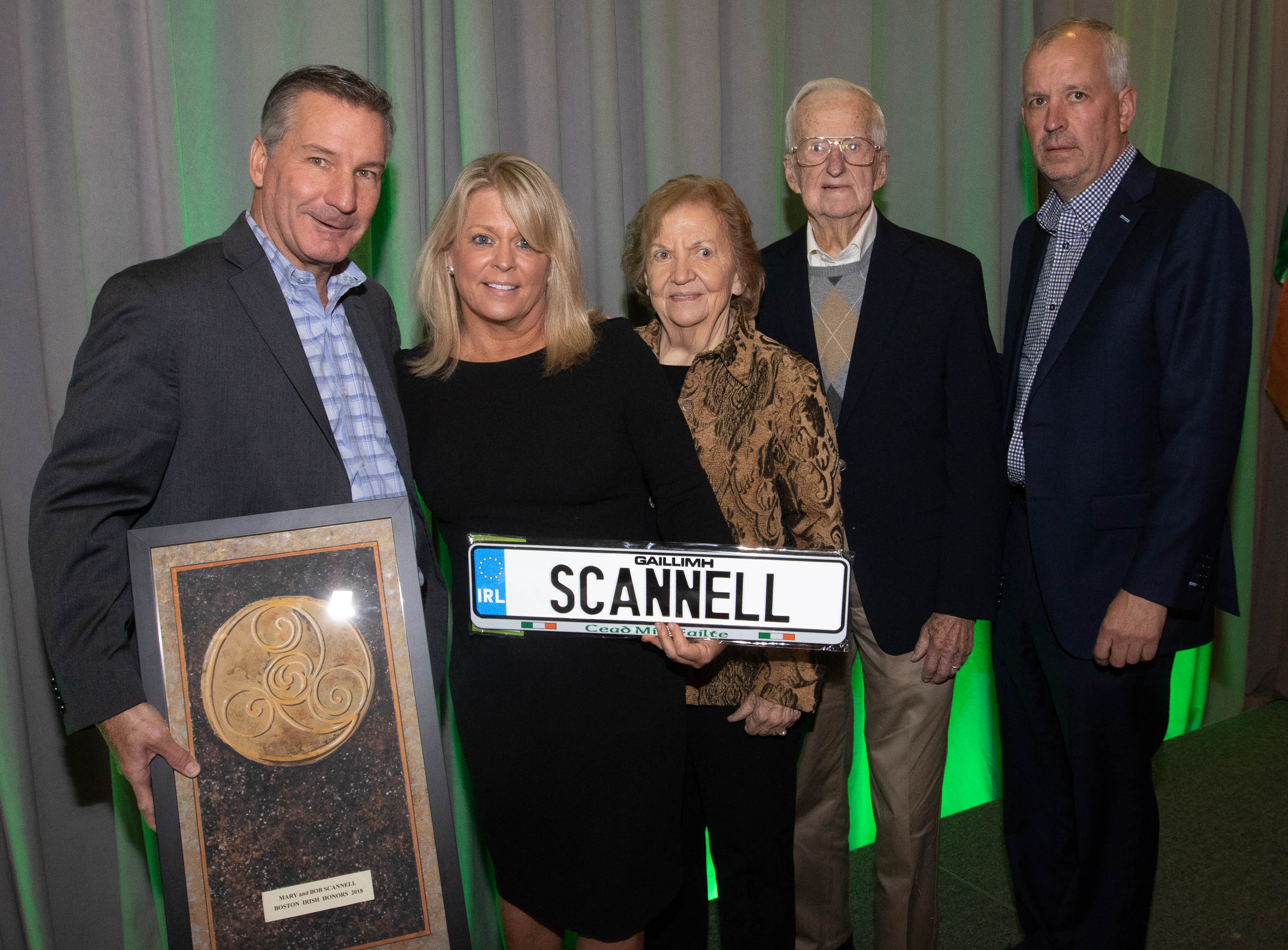 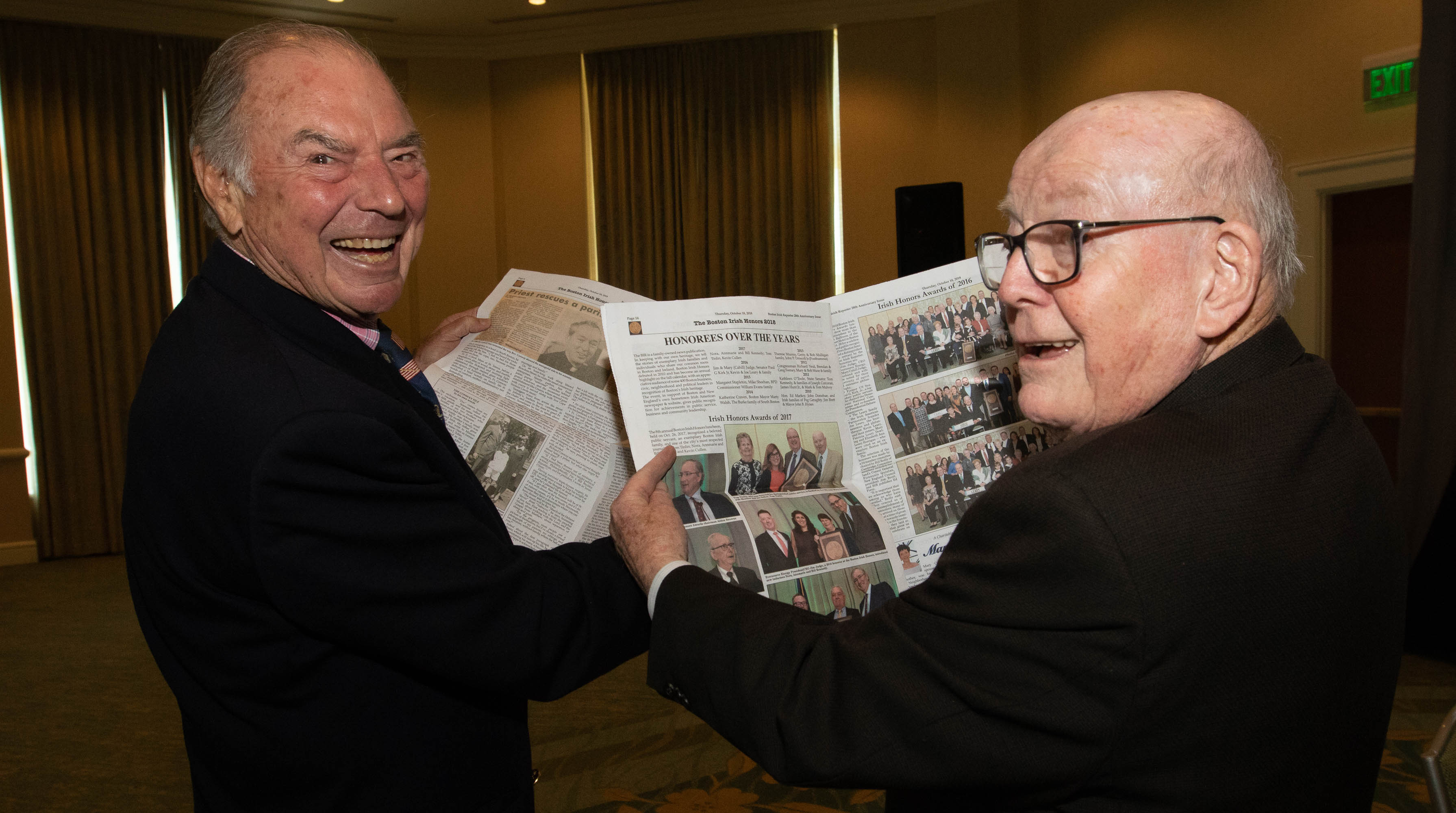 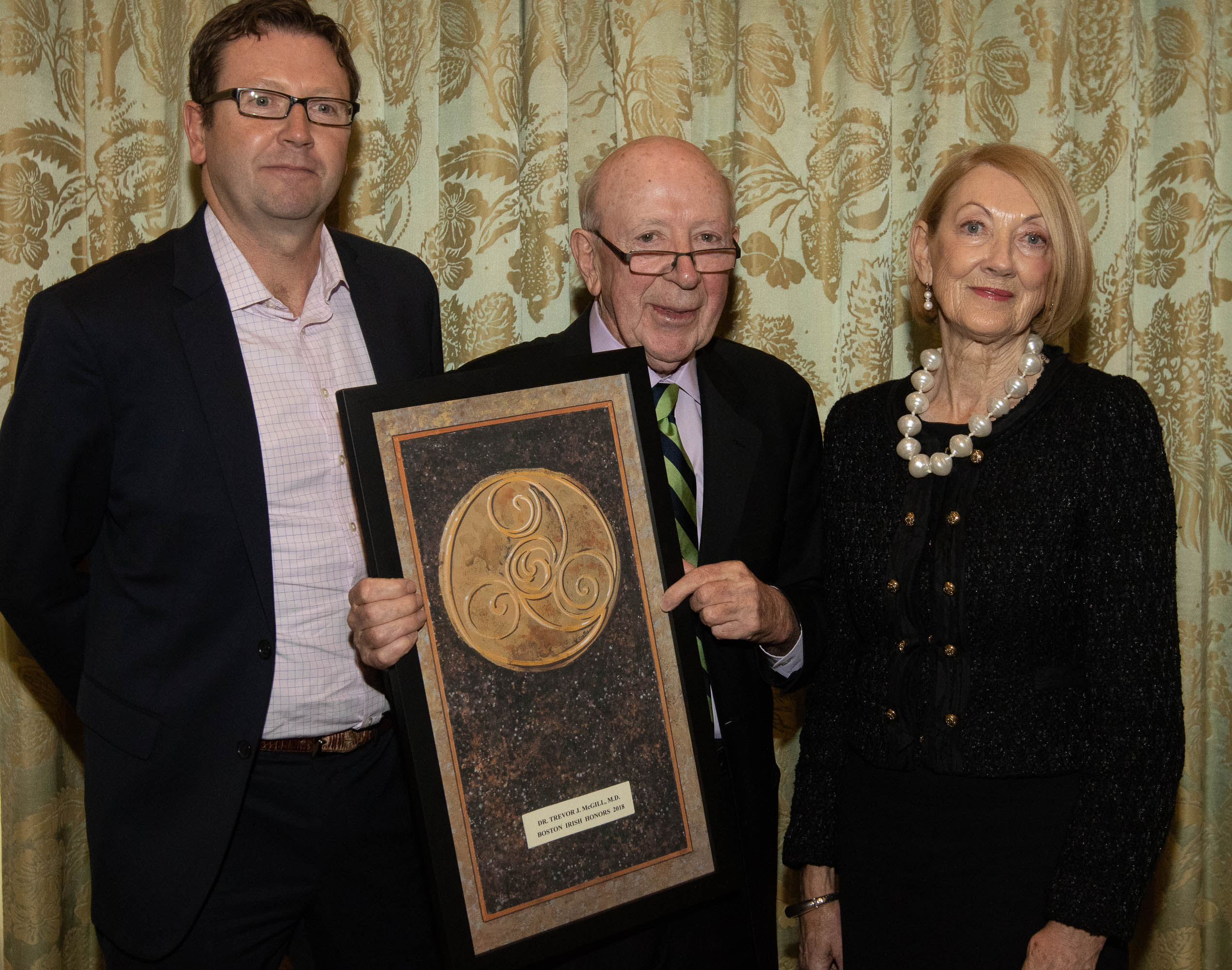 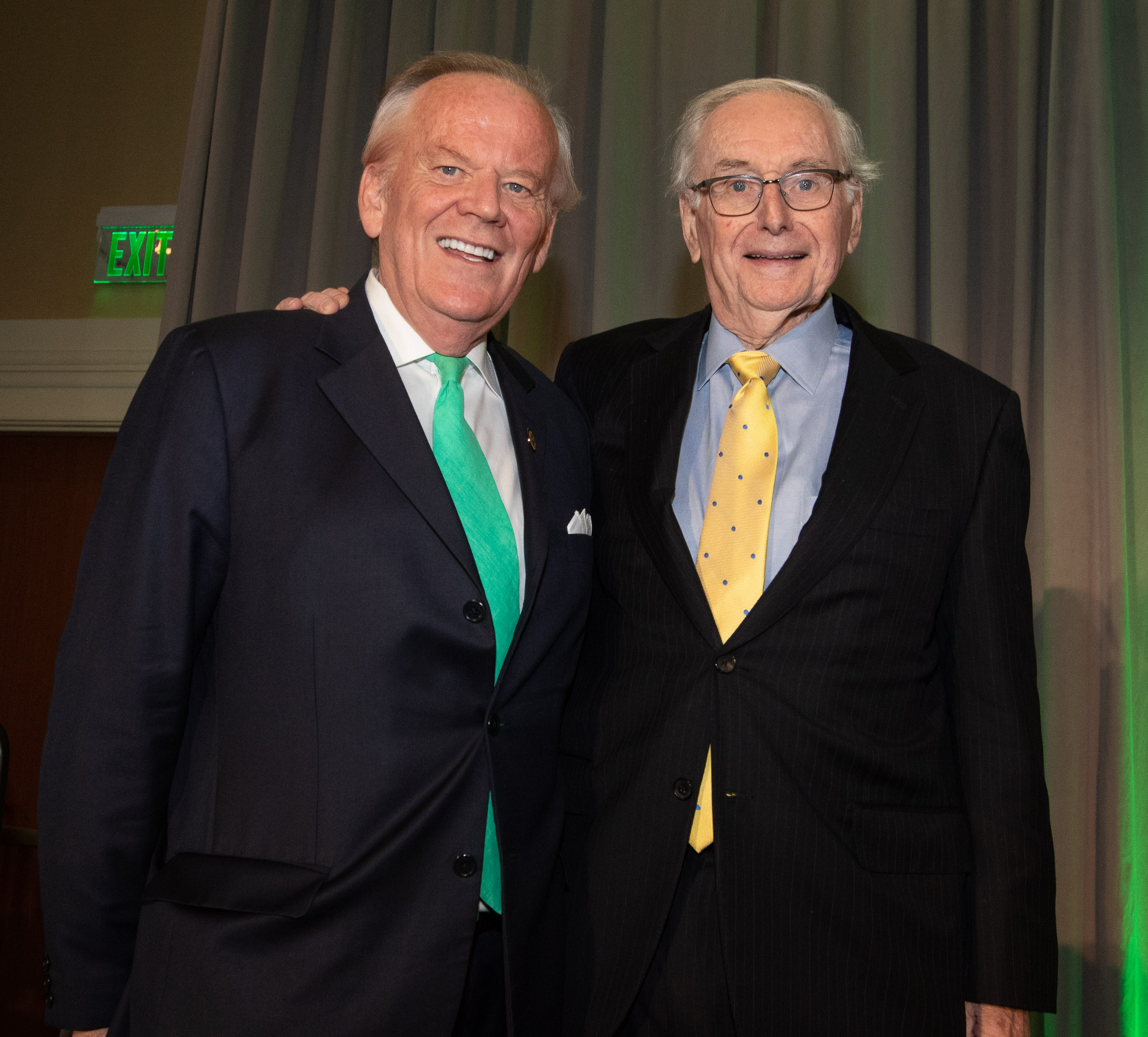 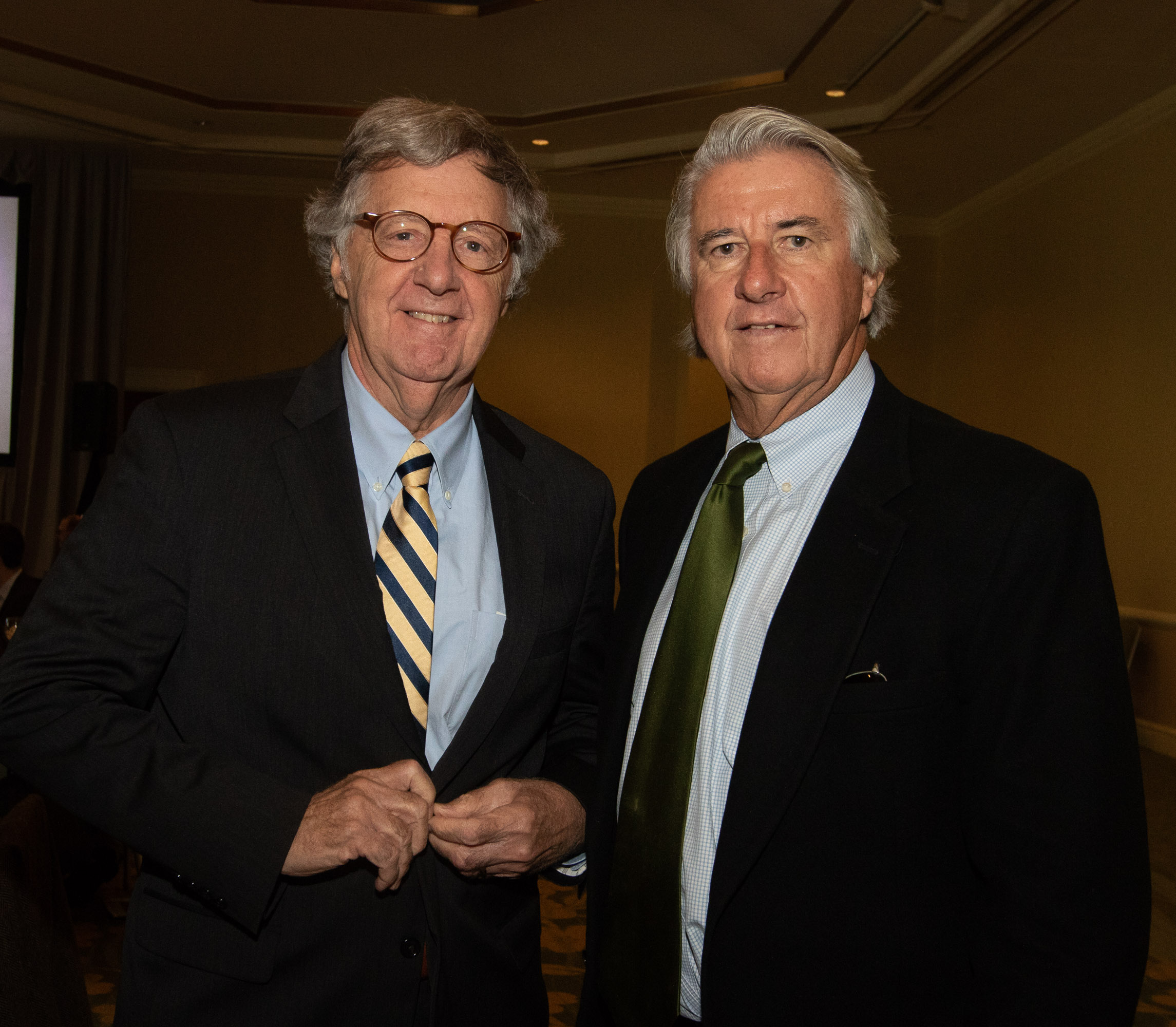 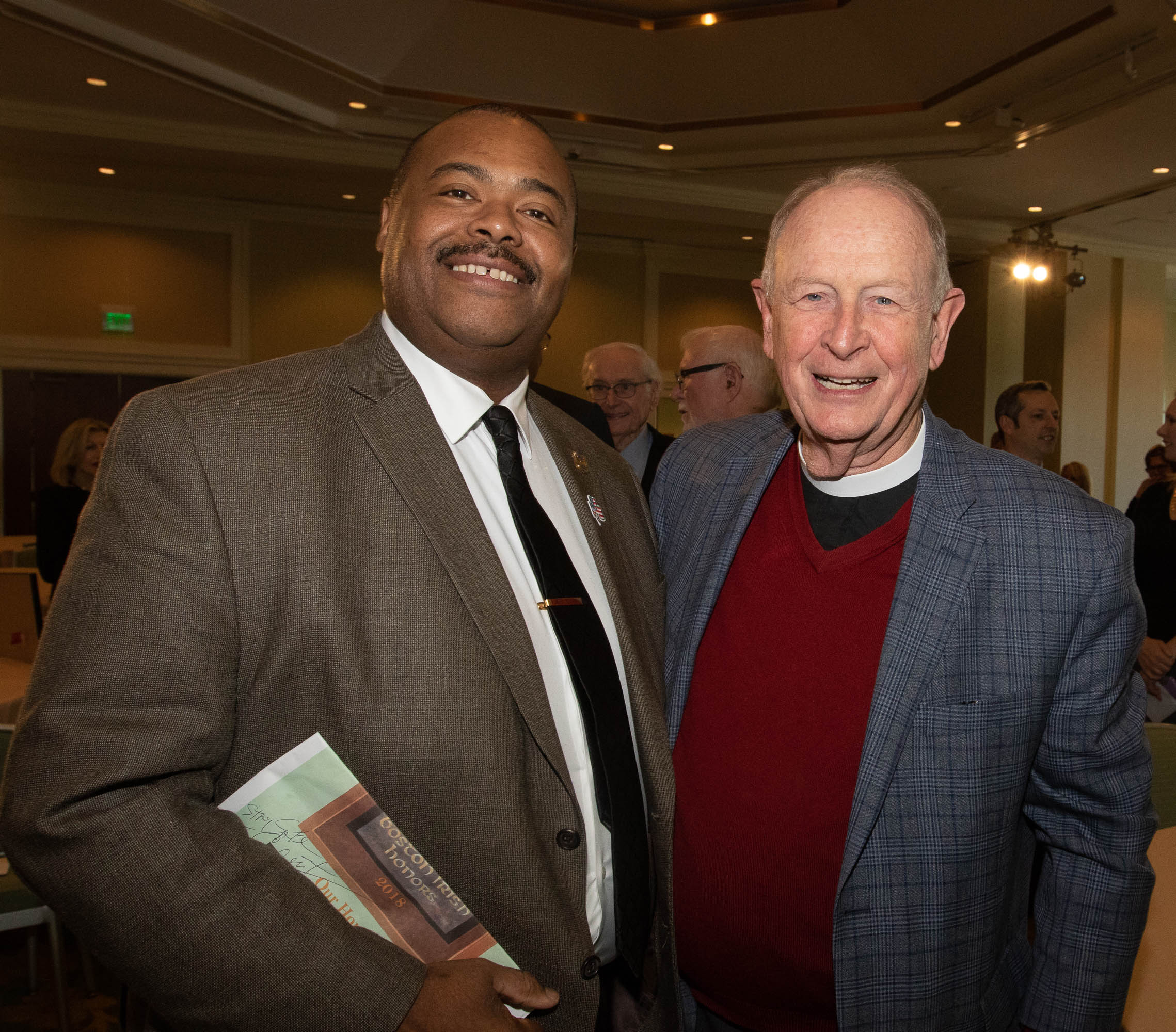 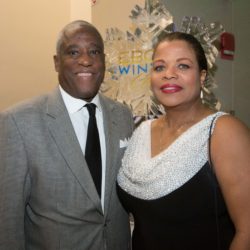 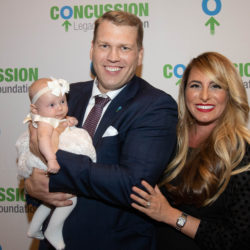 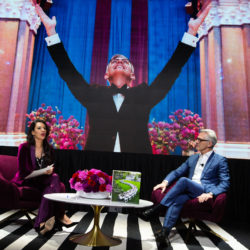 Bill Brett Boston
It's July 4th weekend and for many (many) years, you would find Bill Brett working at the Esplanade, covering the Boston Pops concert and fireworks. This year marks the first Fourth since the passing of the event's longtime producer David Mugar, who was Bill's dear friend. The organizers will honor David on the Fourth. Photos: Bill Brett and David Mugar and David Mugar with the legendary Pops maestro Arthur Fielder.
143 6    View on Facebook