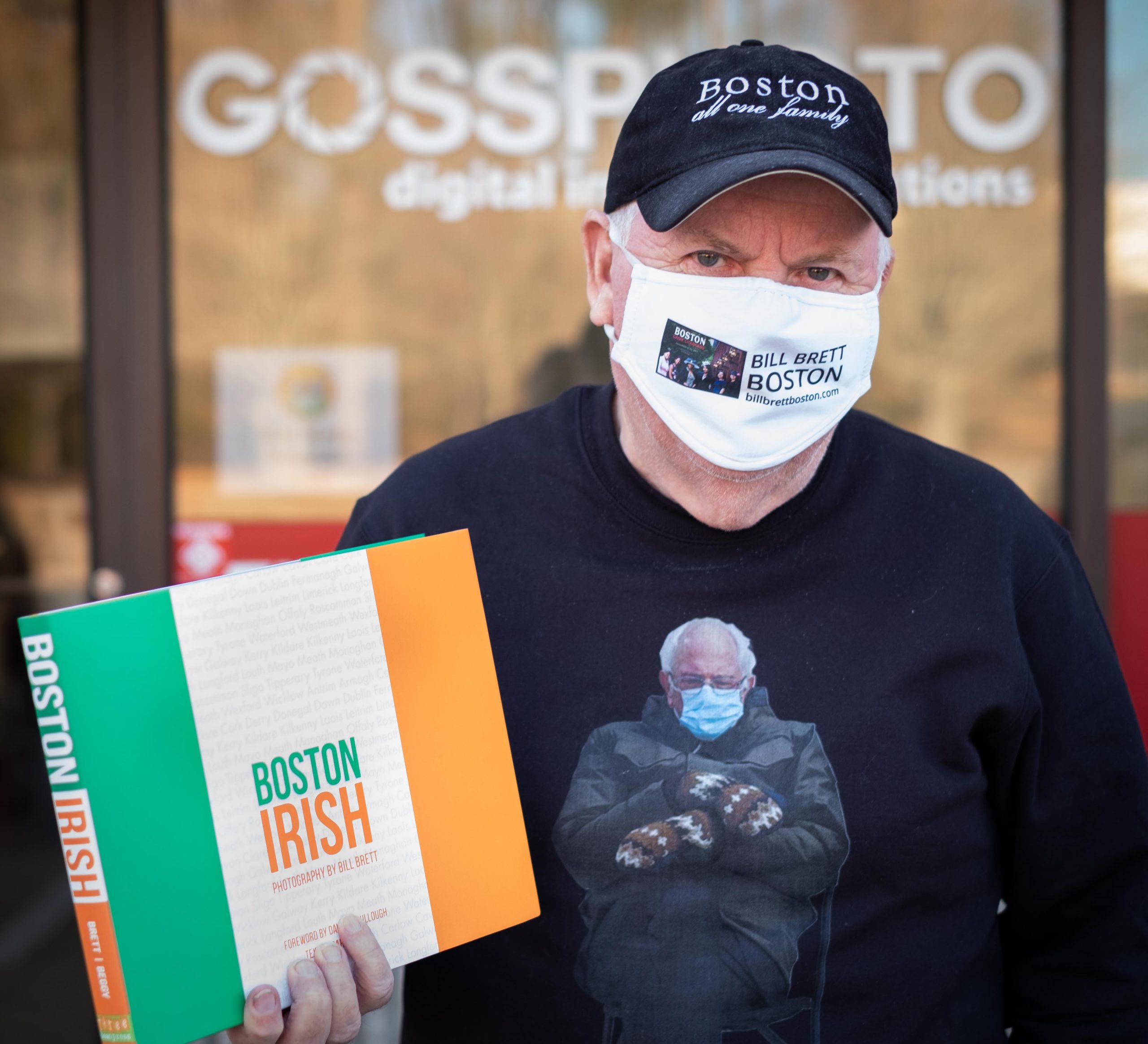 ‘Boston: Irish’ is the perfect gift this St. Patrick’s Day, if we do say so

Bill Brett has been busy out delivering copies of his fifth book, “Boston: Irish,” now that stores and other venues are opening back up for business. And, just in time for St. Patrick’s Day.

“Boston: Irish” can be purchased through College Hype, which can ship the book out. Five of Bill’s six books are for sale through the Dorchester-based company. You can order through this link.

If you prefer to stop by a brick and mortar store, we suggest you check out Blackstone’s of Beacon Hill, 46 Charles St., which has copies of both “Boston: Irish,” and Bill’s most recent book, “Boston: Game Changers.” You can call the store at 617-227-4646. Shipping is free on orders of more than $75.

Bill’s friends at Greenhills Bakery in Adams Village, 780 Adams St., have copies of “Boston: Irish” and you can get some of the amazing baked goods they sell as well. It’s a pretty good bet that you can get Bill to sign your copy, he frequents this spectacular outpost.

And, Bill is working with Bridget Nee-Walsh, who has just opened an Irish-themed store, Babe Mannion’s Irish Shoppe, at 786 Adams St. It is Nee-Walsh’s second Irish-themed store, joining her Southie’s Own on West Broadway in South Boston. Bill will swing by and sign or personalize a copy of his books on request. For more on Nee-Walsh’s store, see this Dorchester Reporter story. 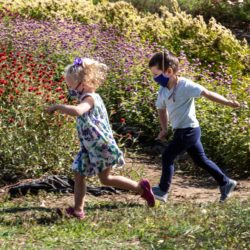 A beautiful day for picking some flowers 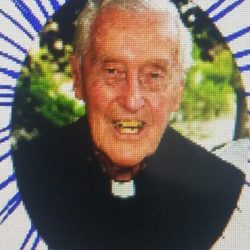 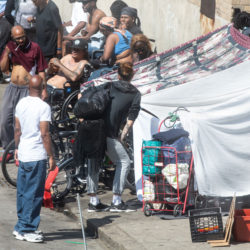 Bill Brett Boston
It's July 4th weekend and for many (many) years, you would find Bill Brett working at the Esplanade, covering the Boston Pops concert and fireworks. This year marks the first Fourth since the passing of the event's longtime producer David Mugar, who was Bill's dear friend. The organizers will honor David on the Fourth. Photos: Bill Brett and David Mugar and David Mugar with the legendary Pops maestro Arthur Fielder.
141 6    View on Facebook