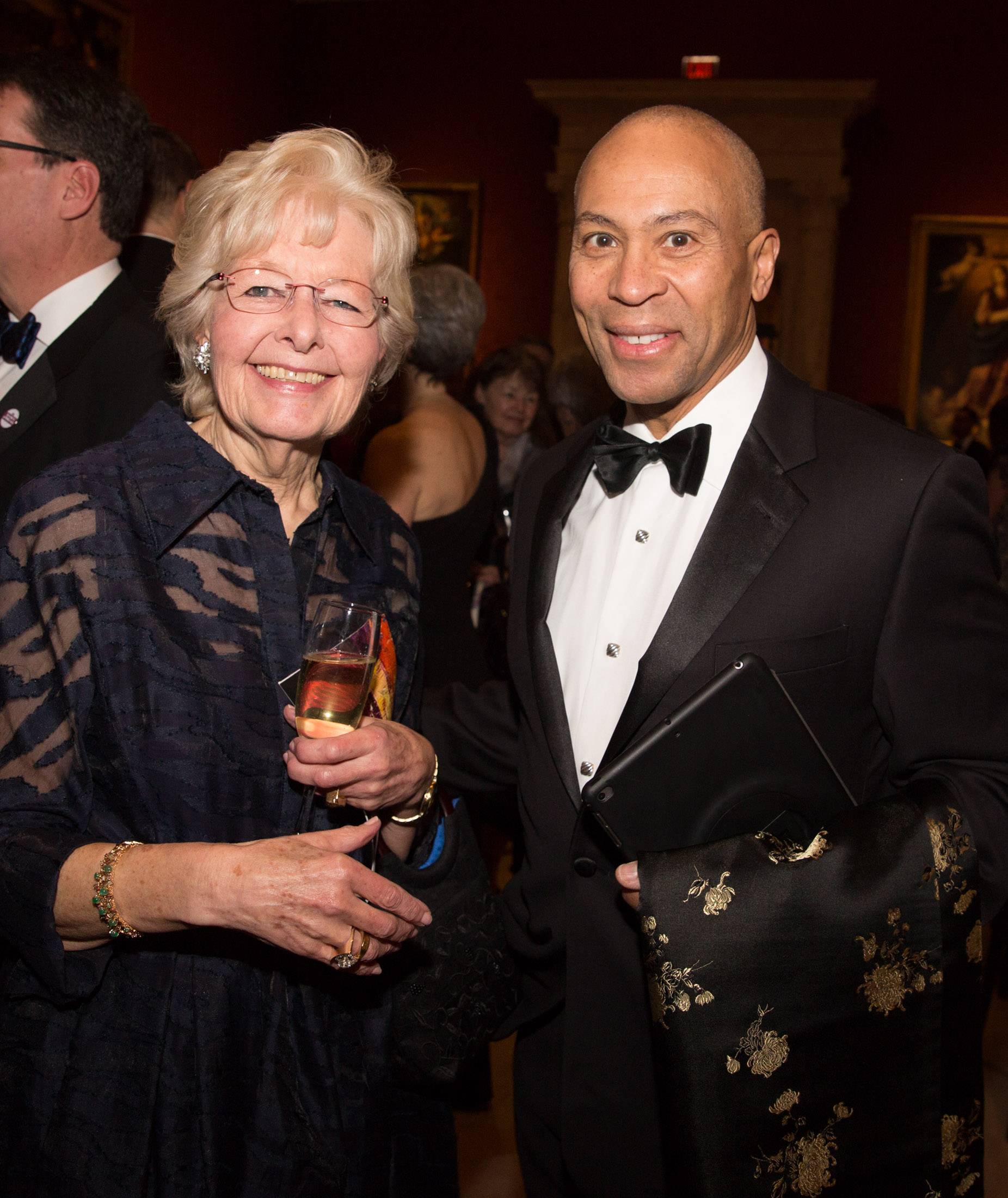 [Editor’s Note: This article was originally published on January 28, 2019. We’ve been asked to re-post some of Bill Brett’s images from back when the city would gather to celebrate accomplishments and support organizations. Until we can safely gather again, let’s look back on some great events.]

FENWAY — More than 1,000 guests attended the Boston Bar Foundation’s John and Abigail Adams Benefit Ball, which was held this year at the at the Museum of Fine Arts on January 26, 2019. The event raised more than $700,000 to support the Foundation’s commitment to “facilitating access to justice for the underserved, funding and promoting innovation in the delivery of legal services, and supporting impactful public service projects & pro bono work by lawyers in our community.”

Ropes & Gray senior counsel Diane Patrick was recognized with the Foundation’s public service award. Patrick’s public service includes serving as a longtime advocate for vulnerable populations across Greater Boston. She has been a champion for domestic violence survivors and underprivileged youth, and has worked to eliminate the devastating stigma attached to those with mental illnesses. She serves on the boards of the Epiphany School, the Posse Foundation, Massachusetts General Hospital, and Partners Healthcare.

She has held numerous other volunteer posts including as a volunteer member of the Commonwealth’s Foster Care Review Unit, Trustee and Director for ArtsBoston, Trustee for the Brigham & Women’s Hospital, Overseer at Children’s Hospital Boston, and Trustee for both Cambridge College and the Massachusetts Maritime Academy. She has also been a volunteer for the Boston Bar Association’s Lawyer for a Day program in the Housing Court. Patrick’s public contributions to and support of various organizations has led to a more diverse and inclusive Commonwealth of Massachusetts.

On hand to fete Patrick were her husband former Massachusetts Governor Deval Patrick, former chief justice of the Massachusetts Supreme Judicial Court Margaret Marshall, and Choate Hall & Stewart’s Diana Lloyd, who made the presentation to Patrick. 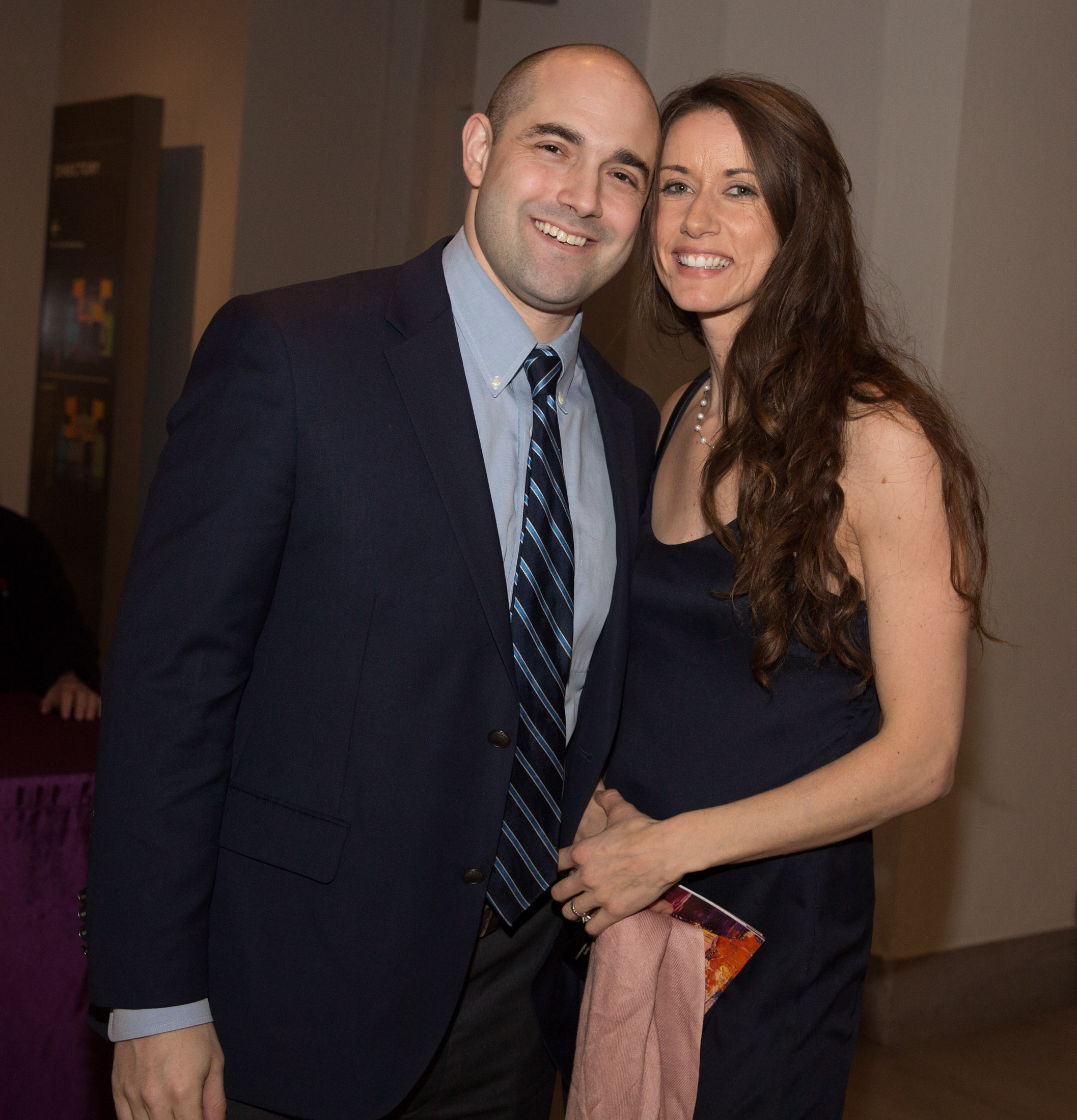 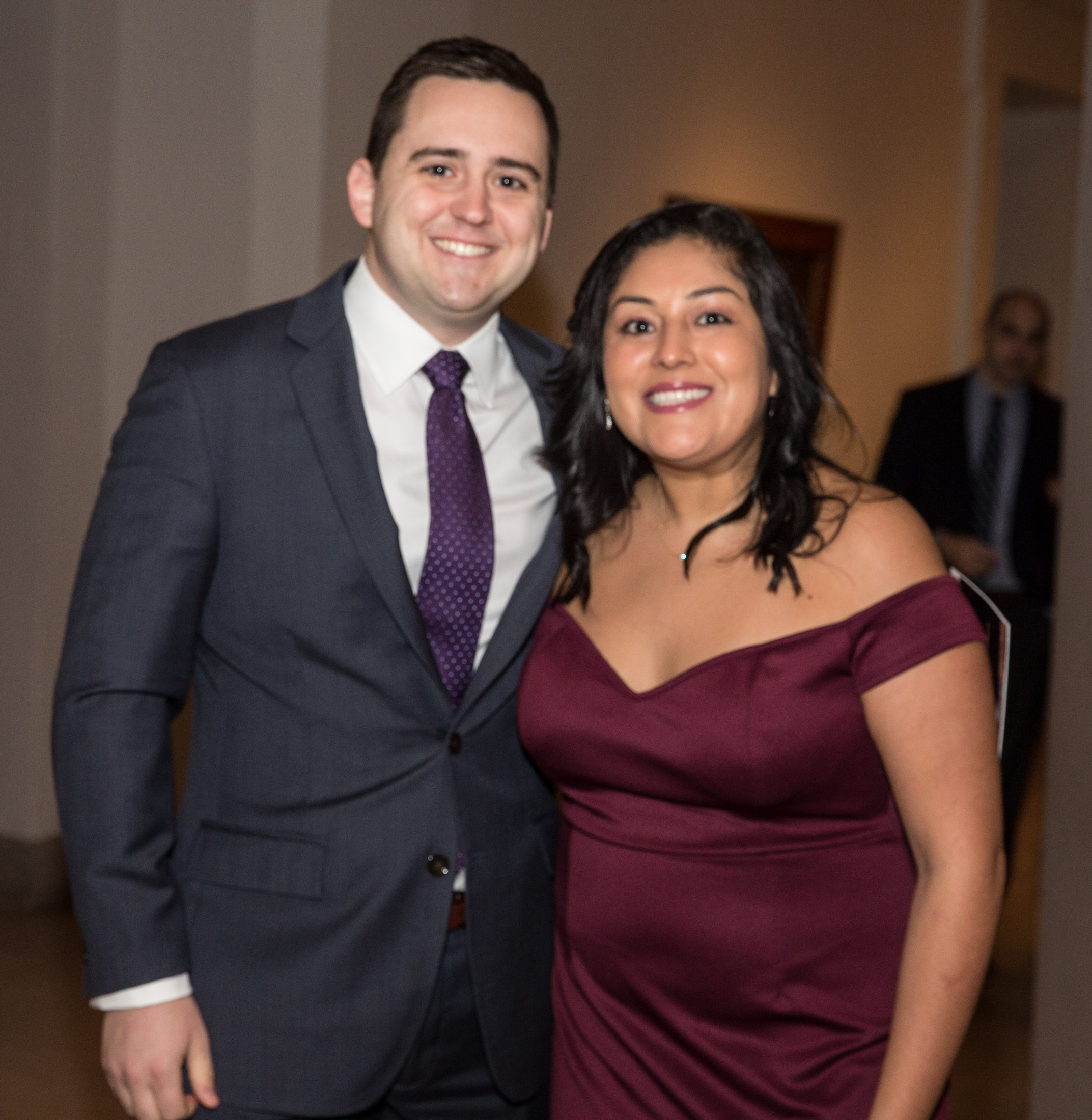 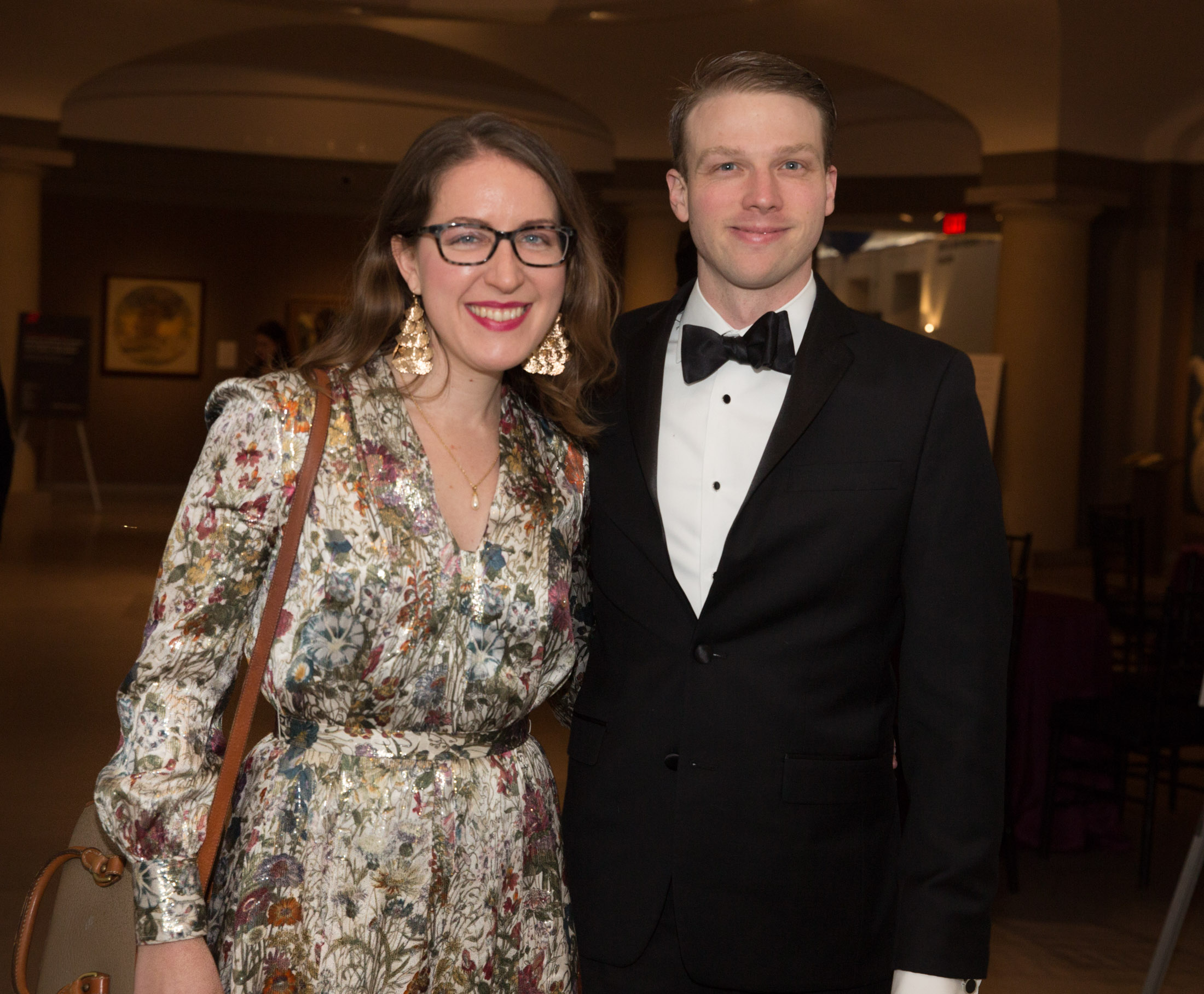 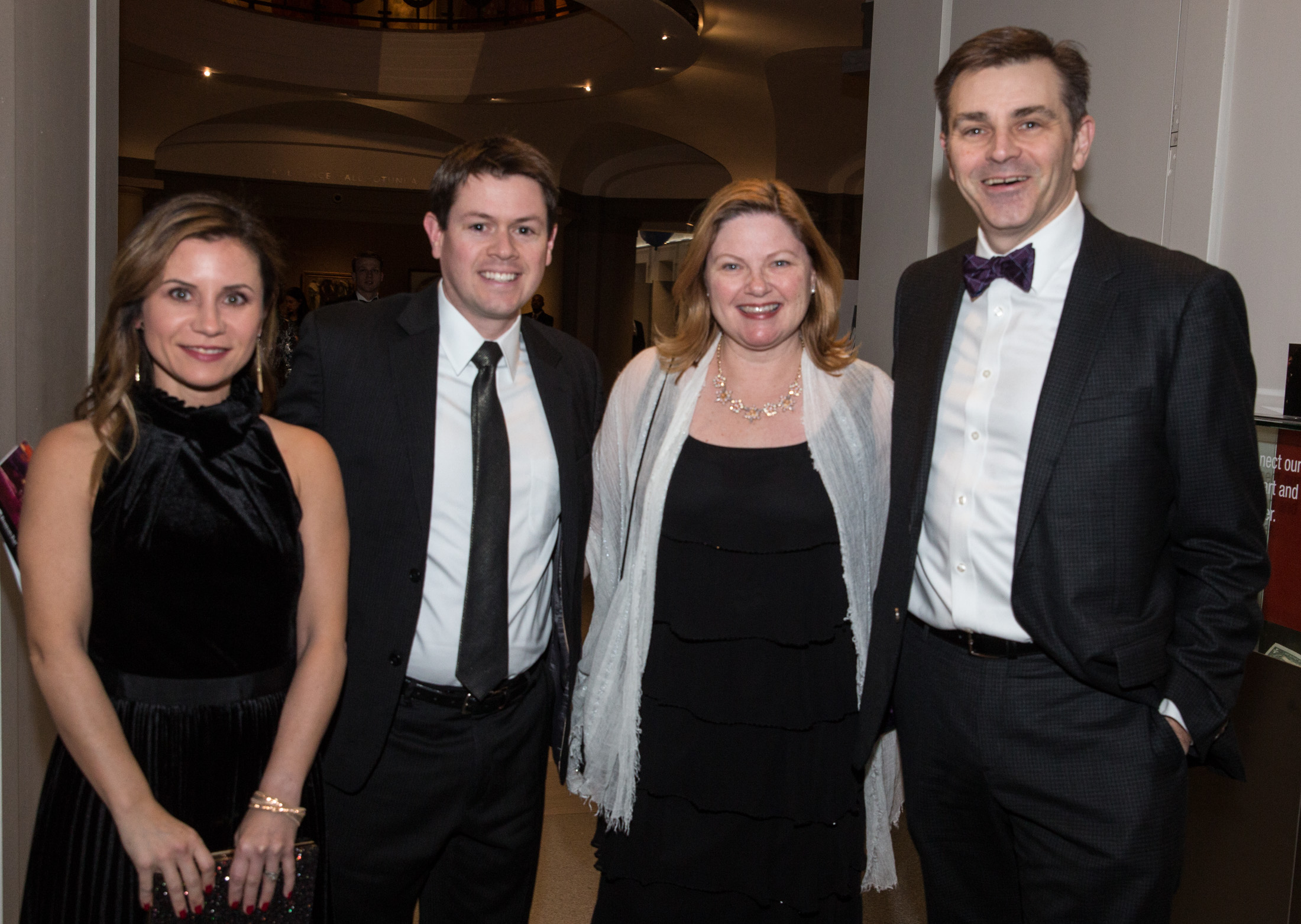 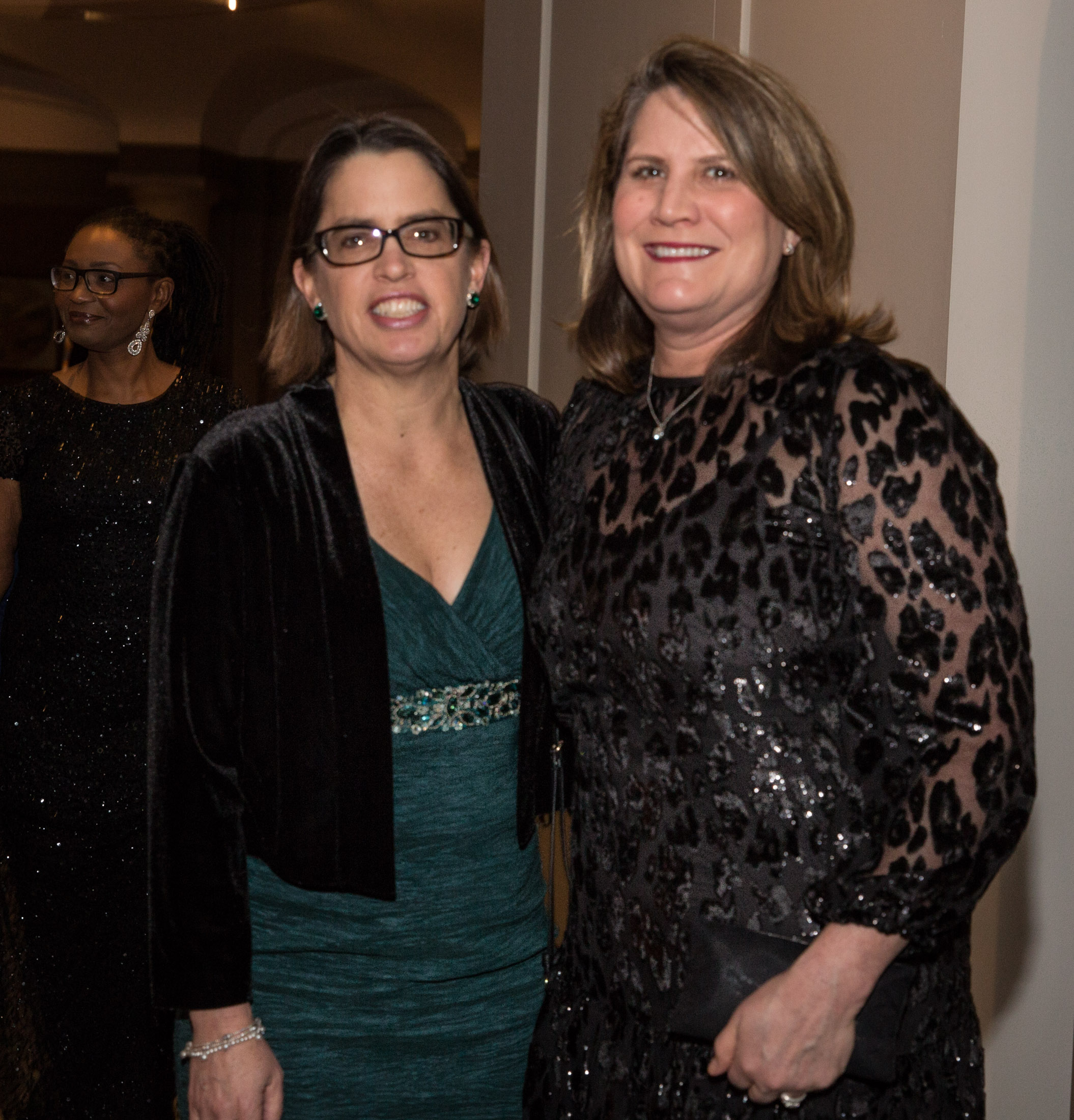 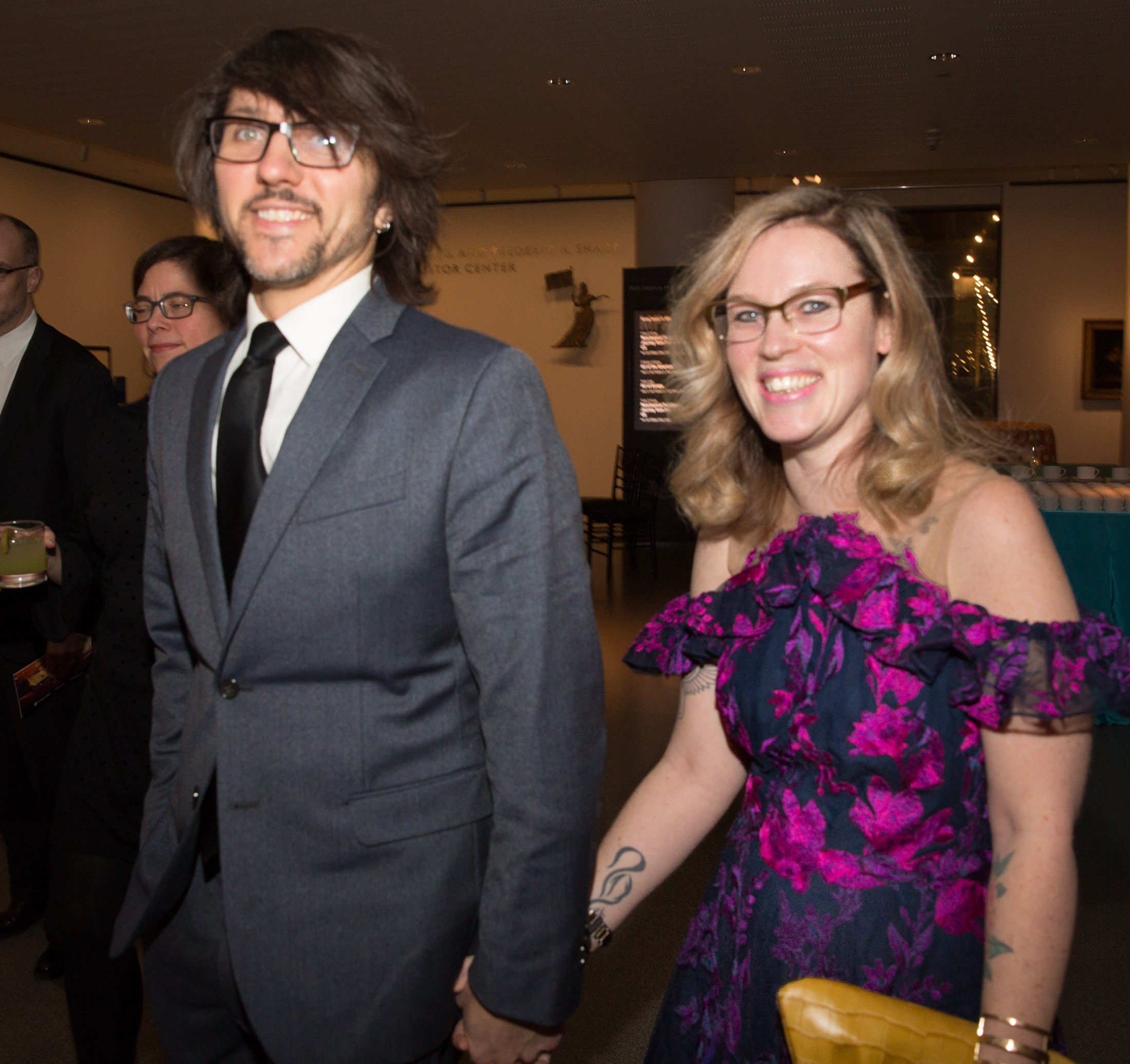 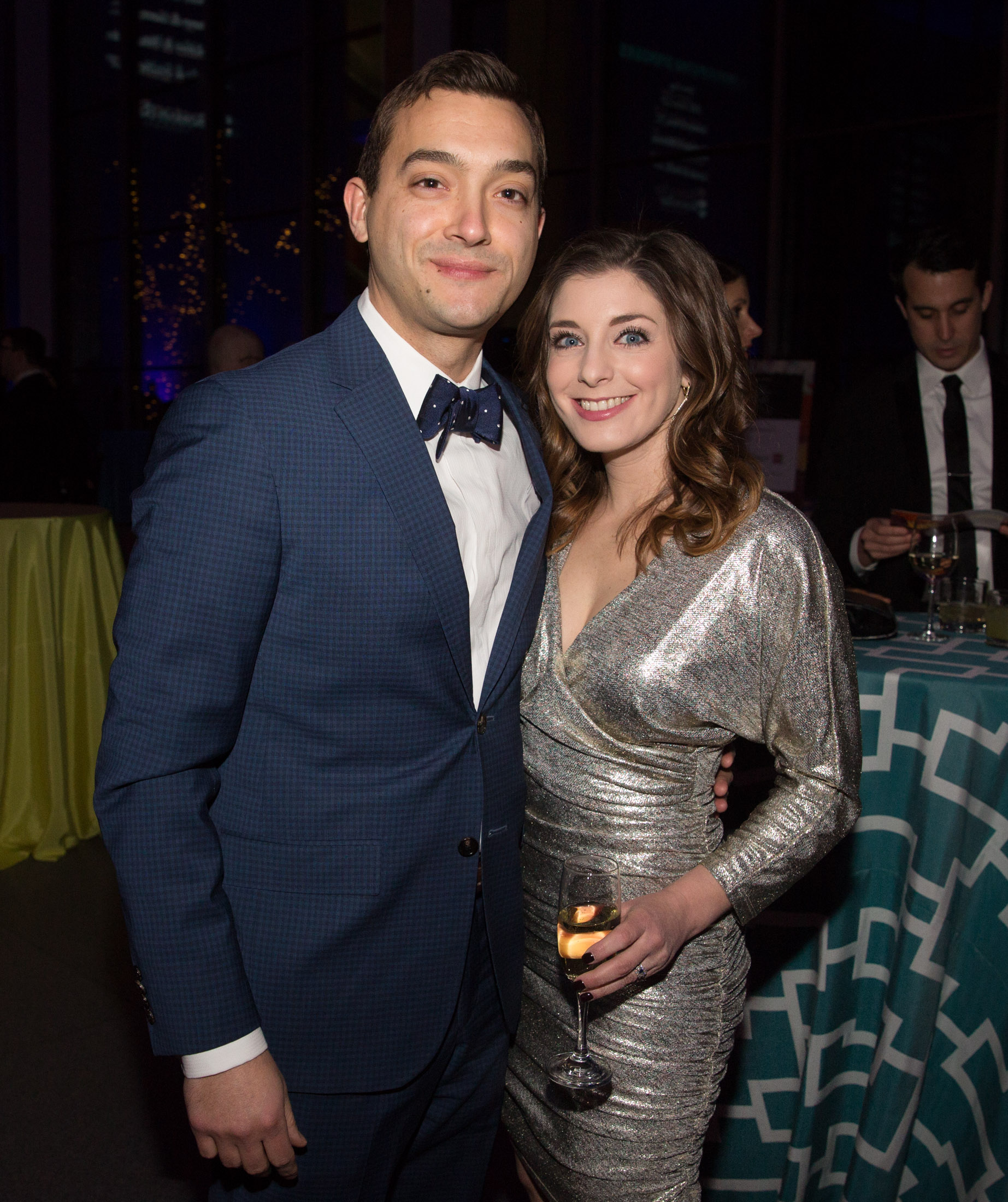 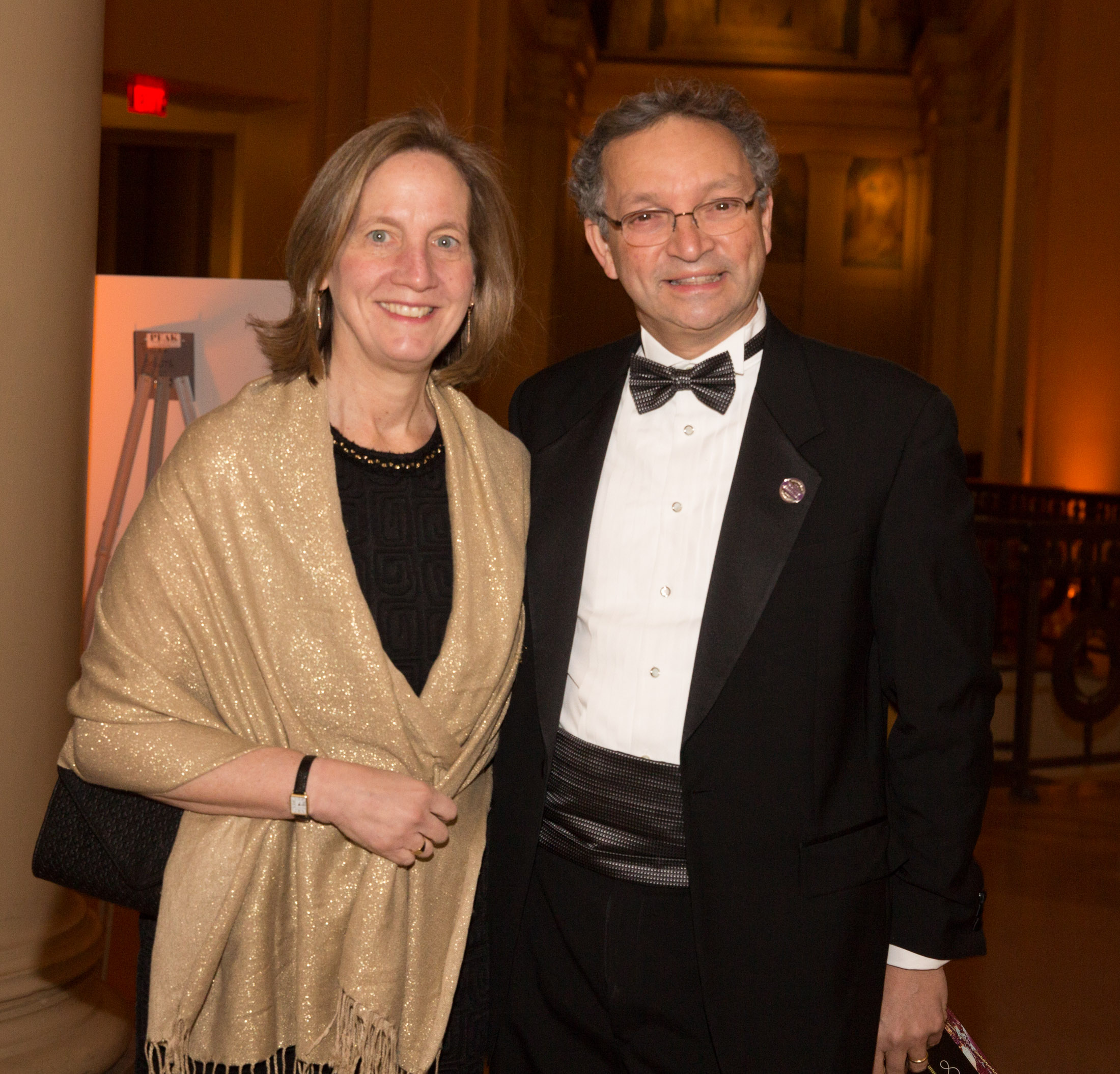 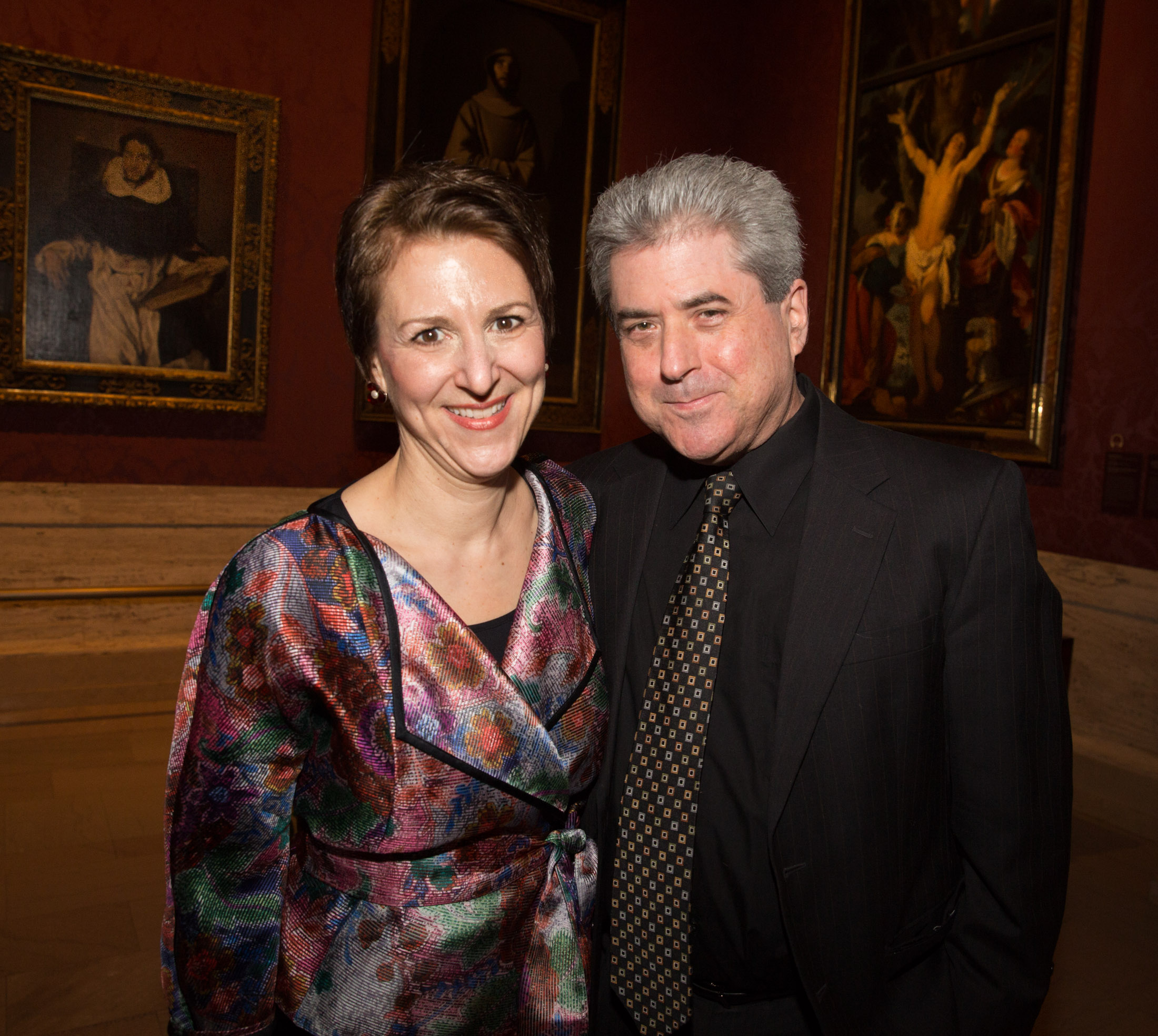 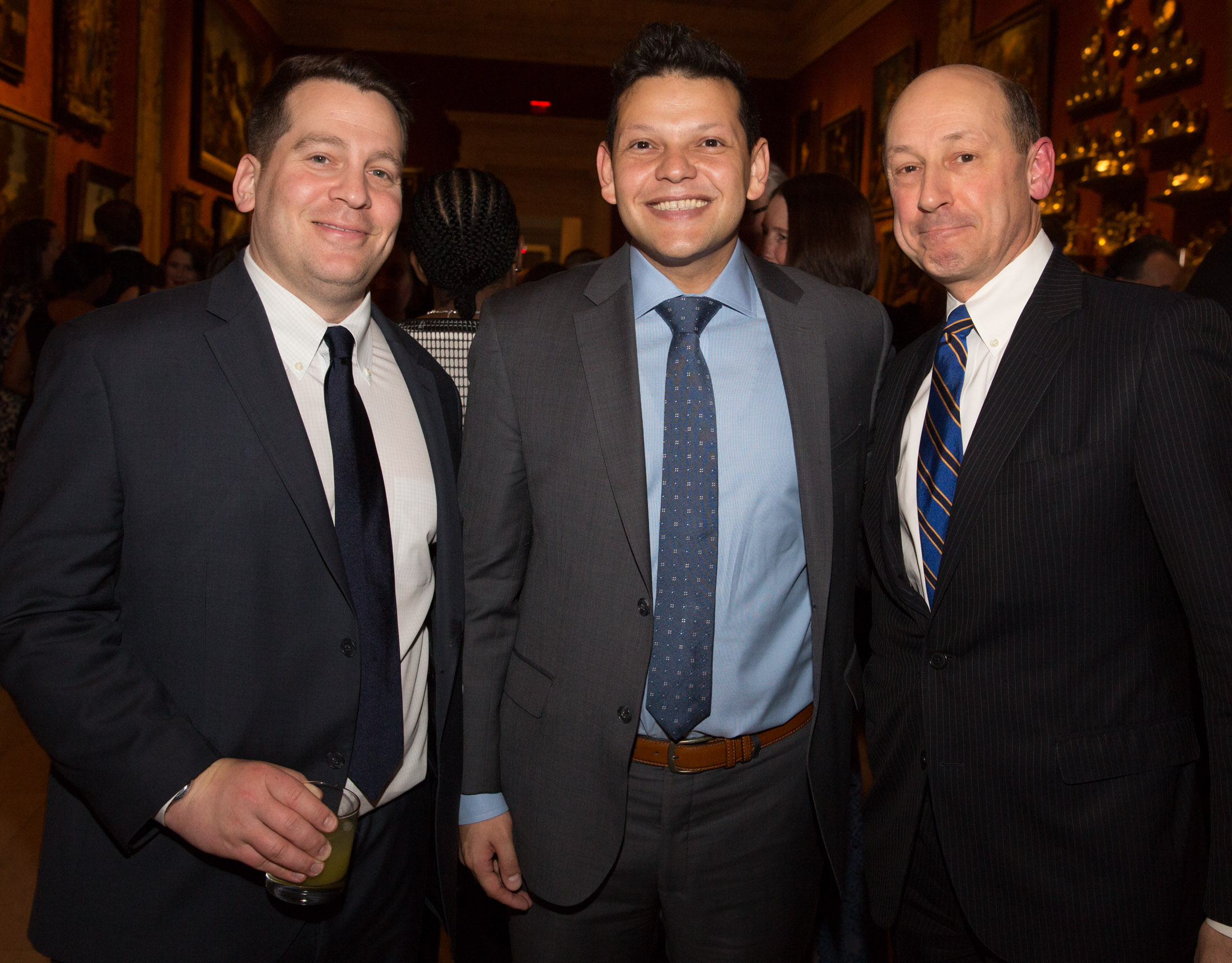 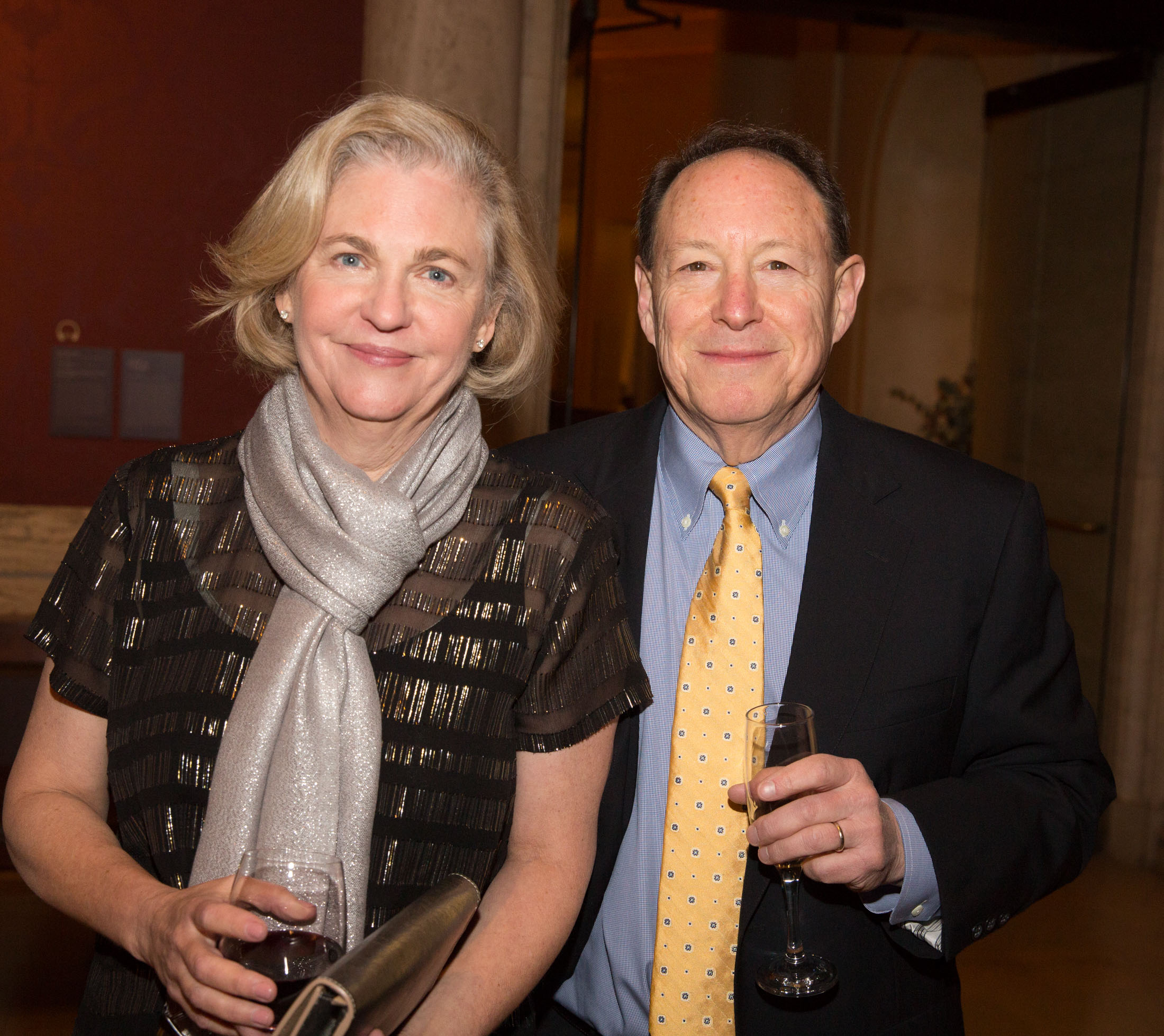 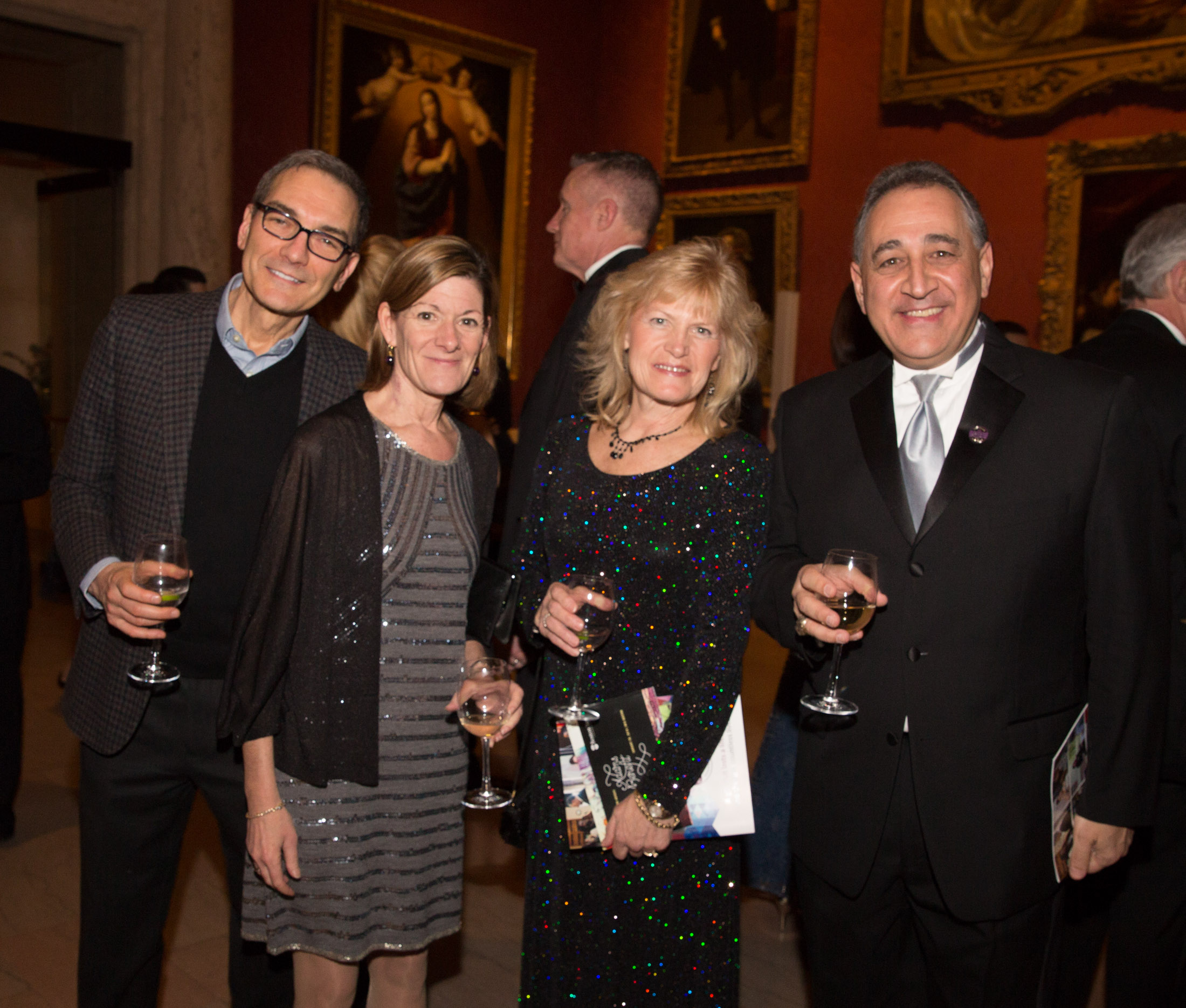 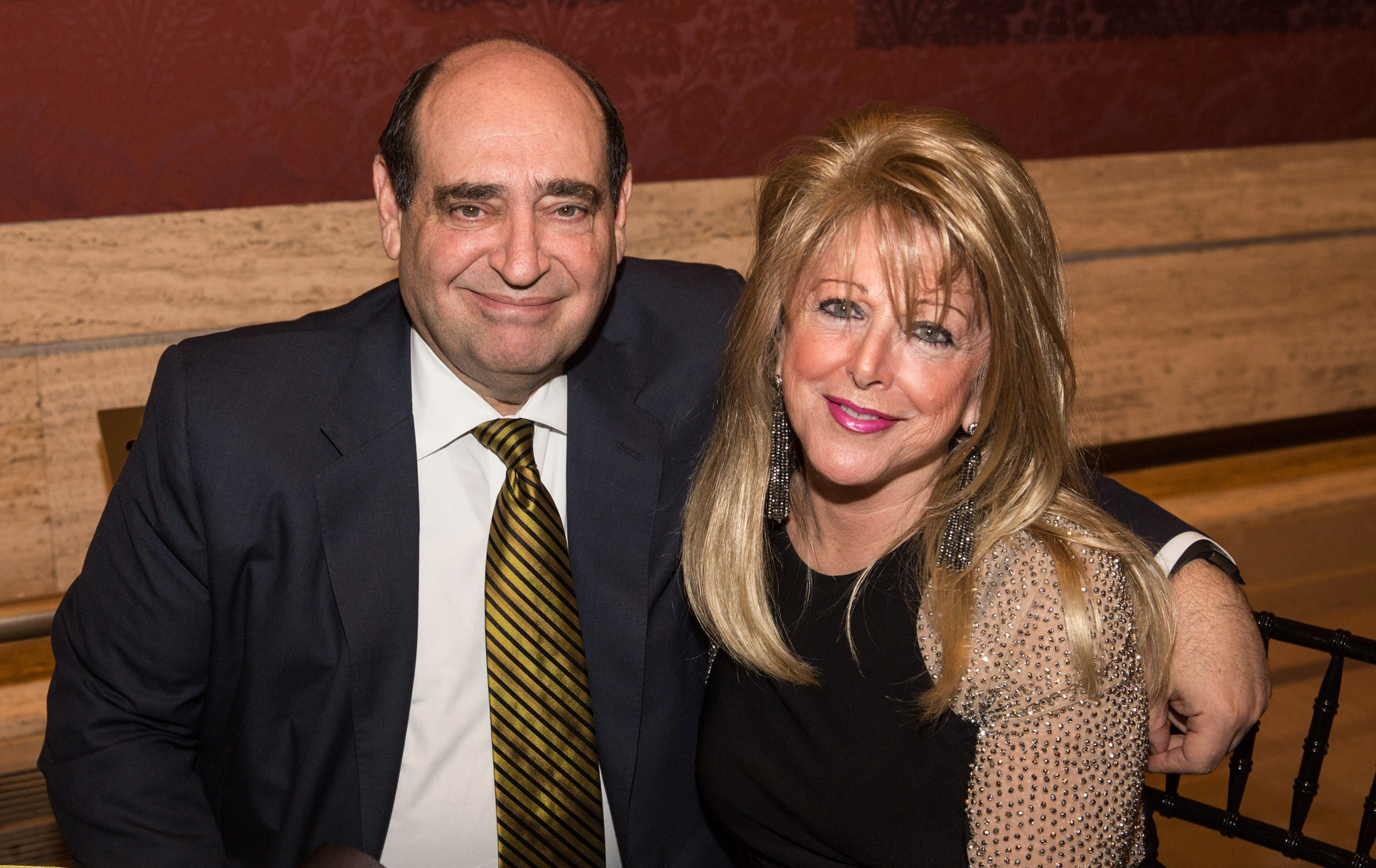 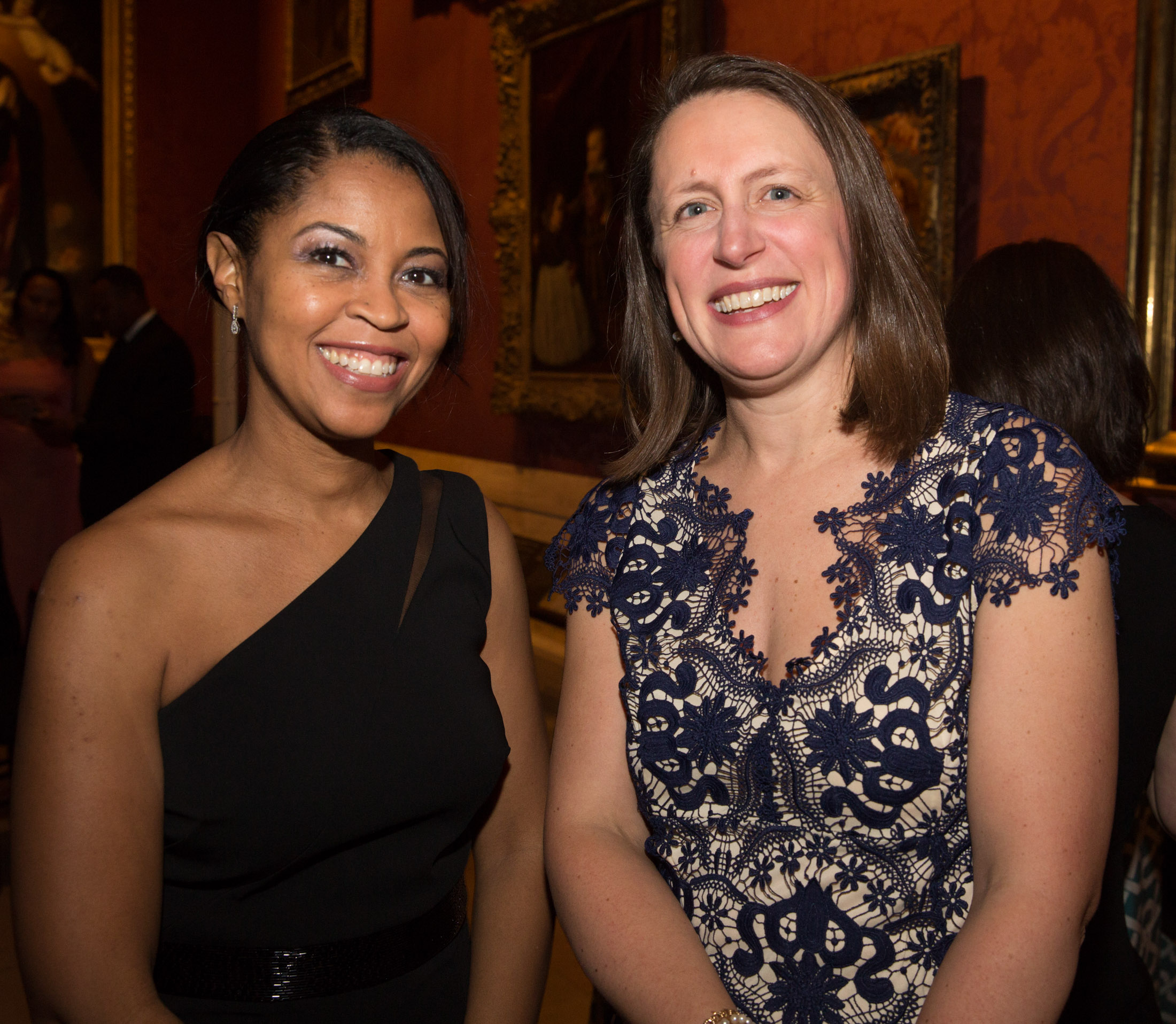 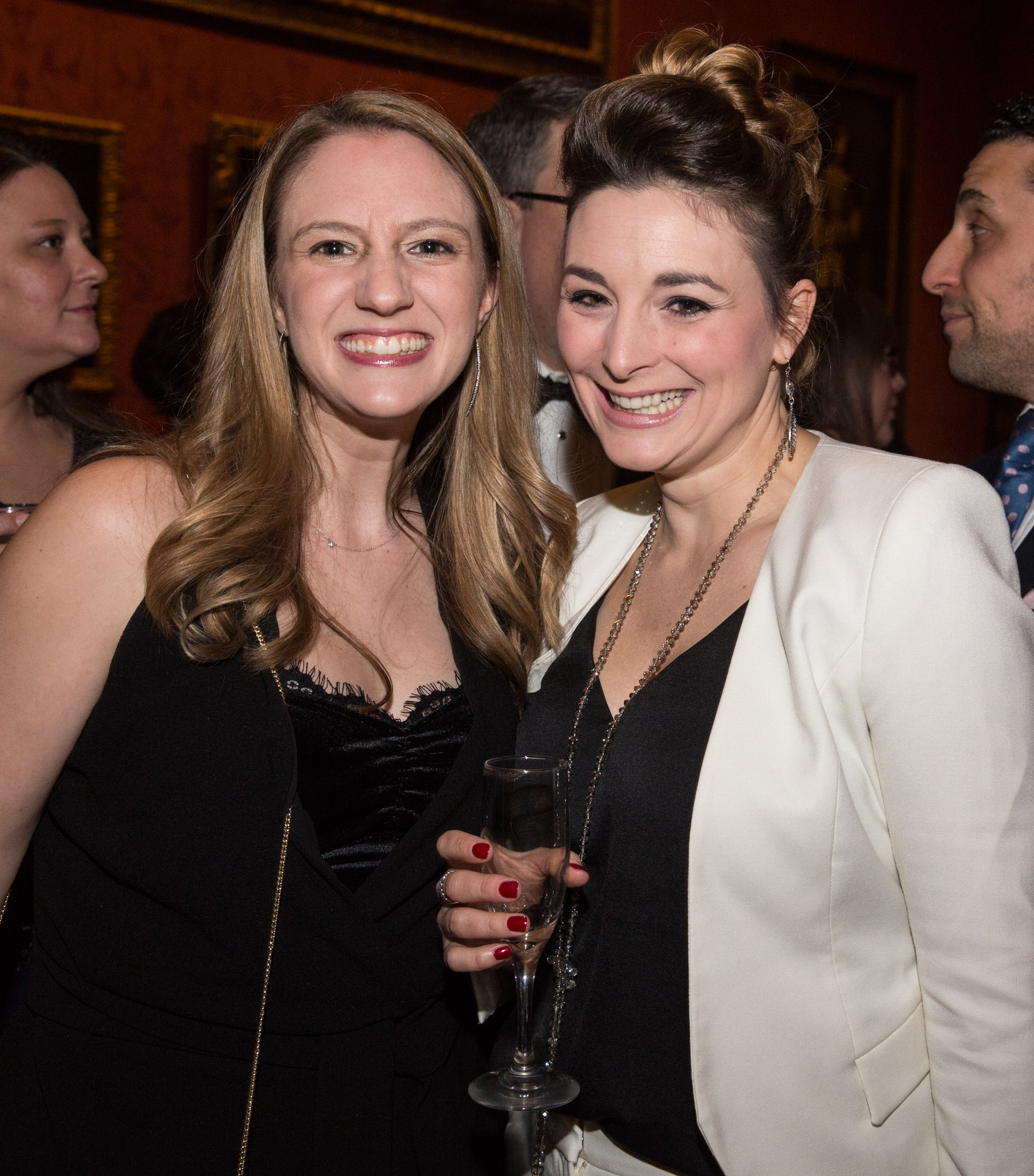 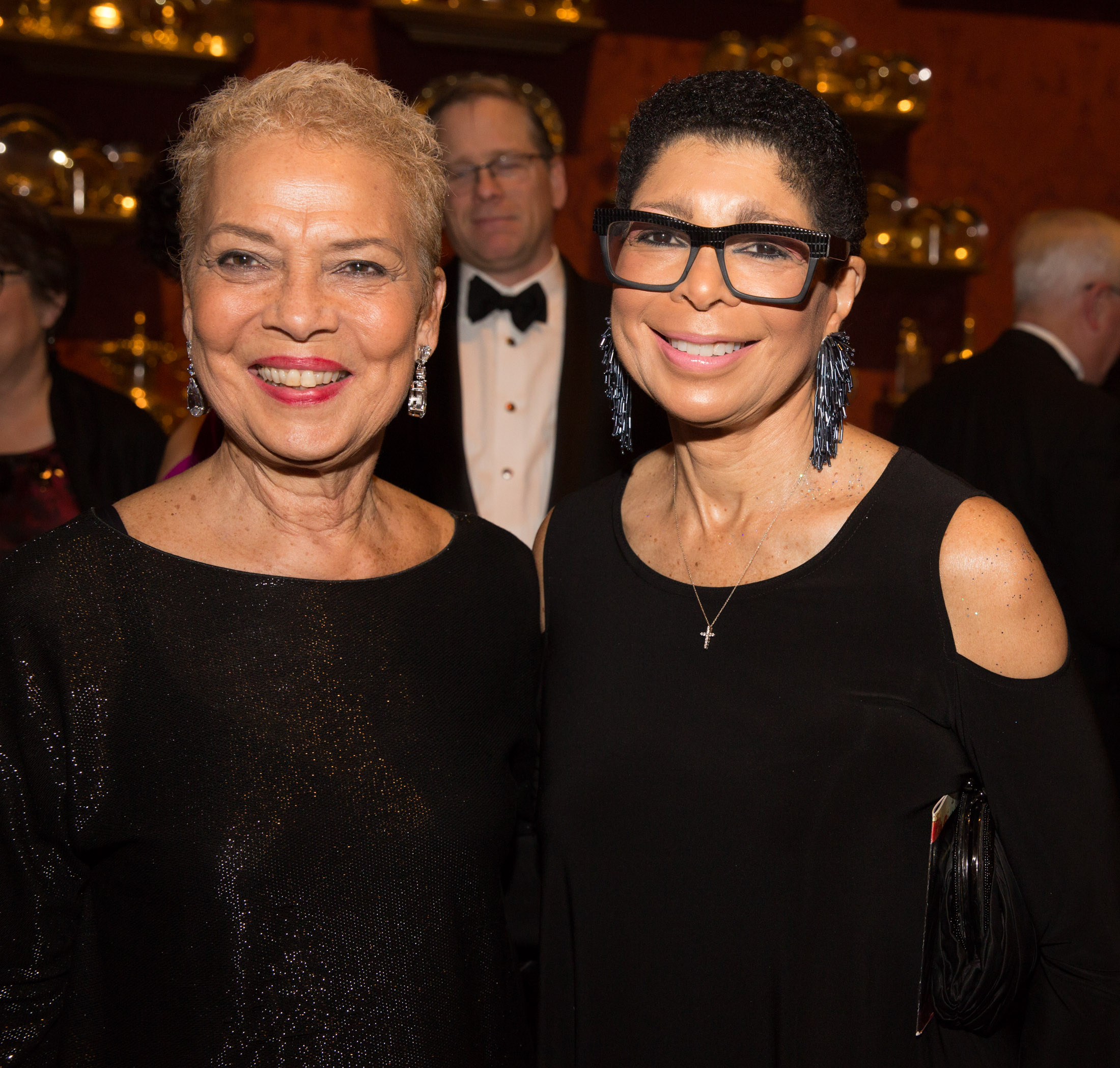 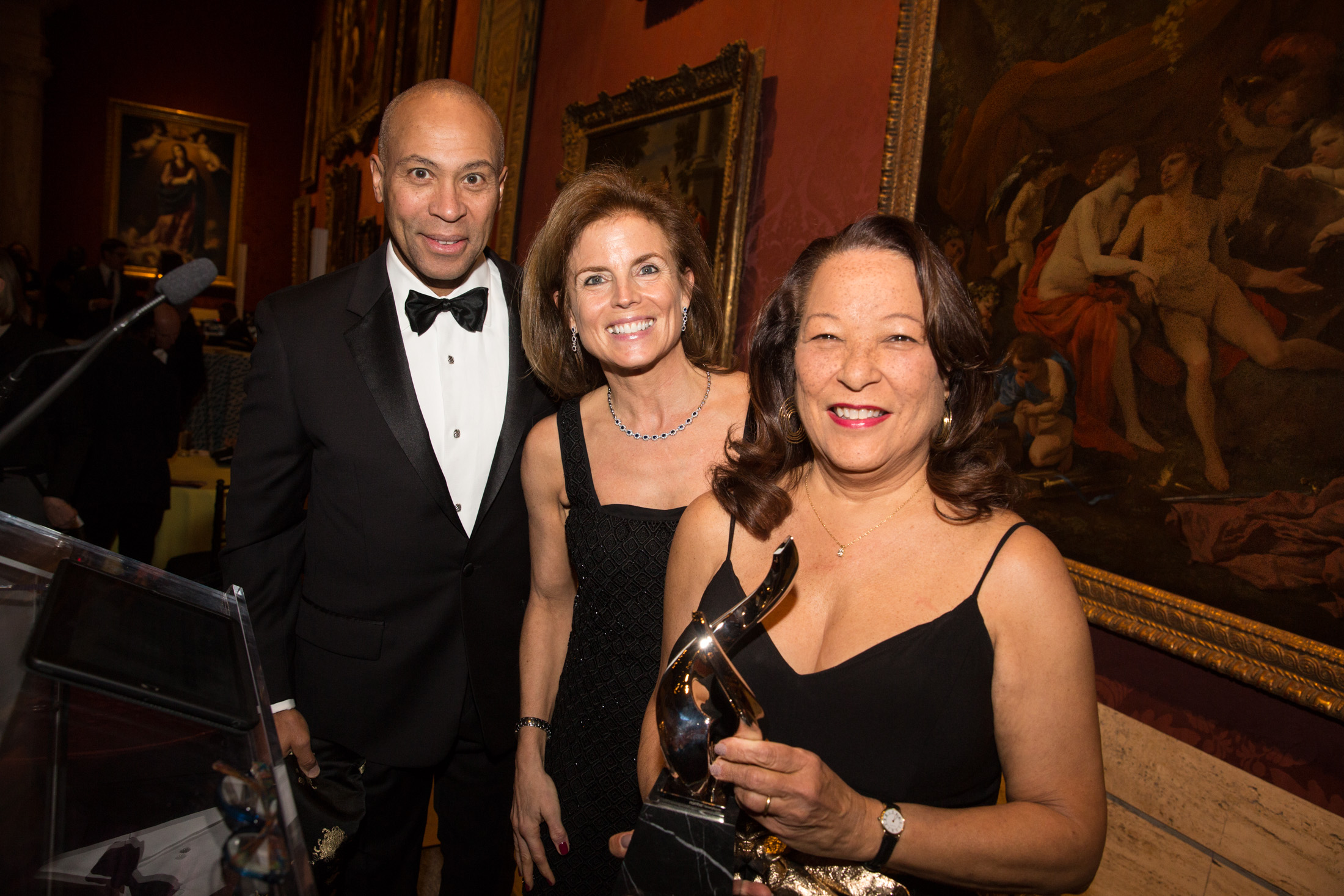 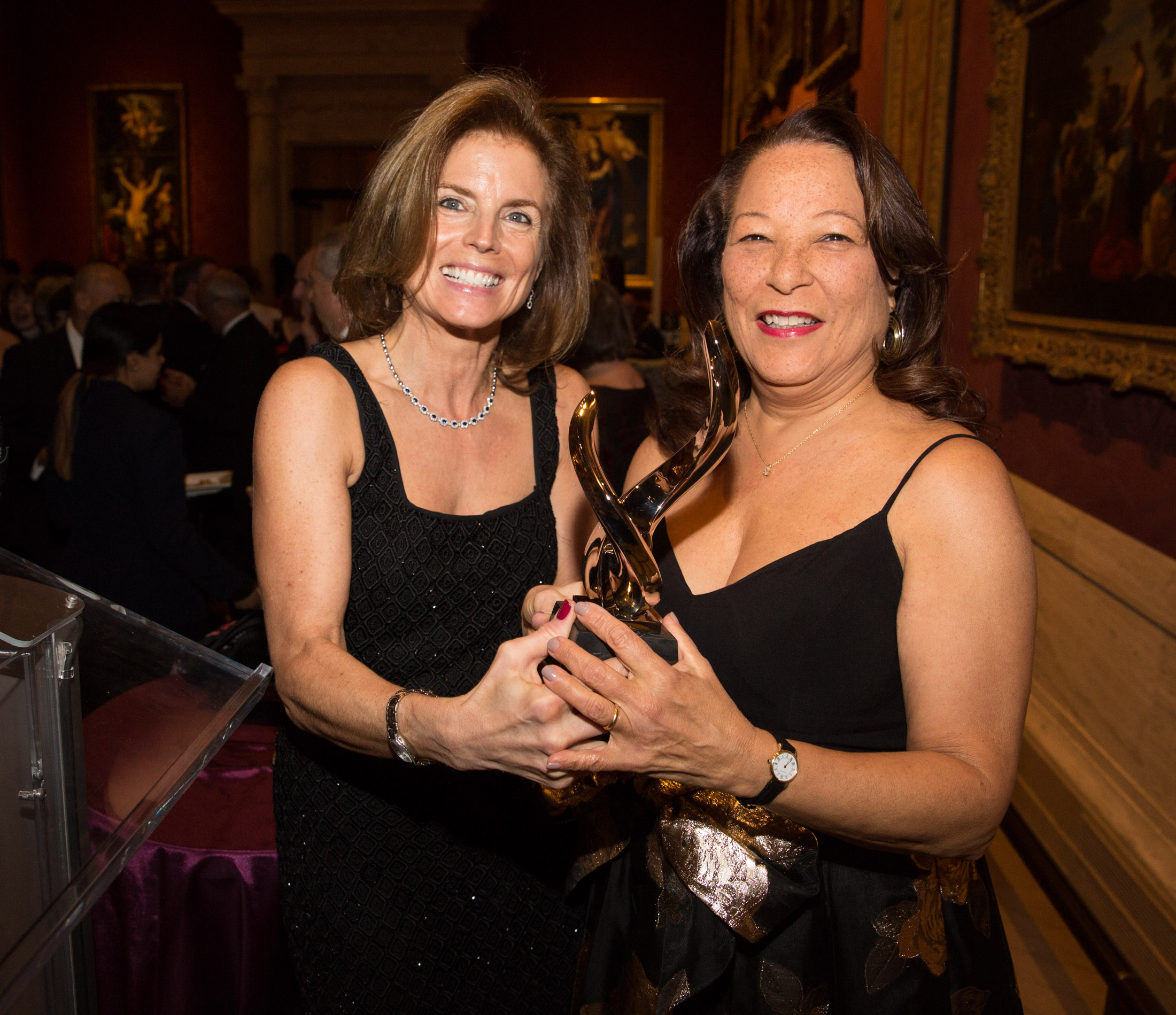 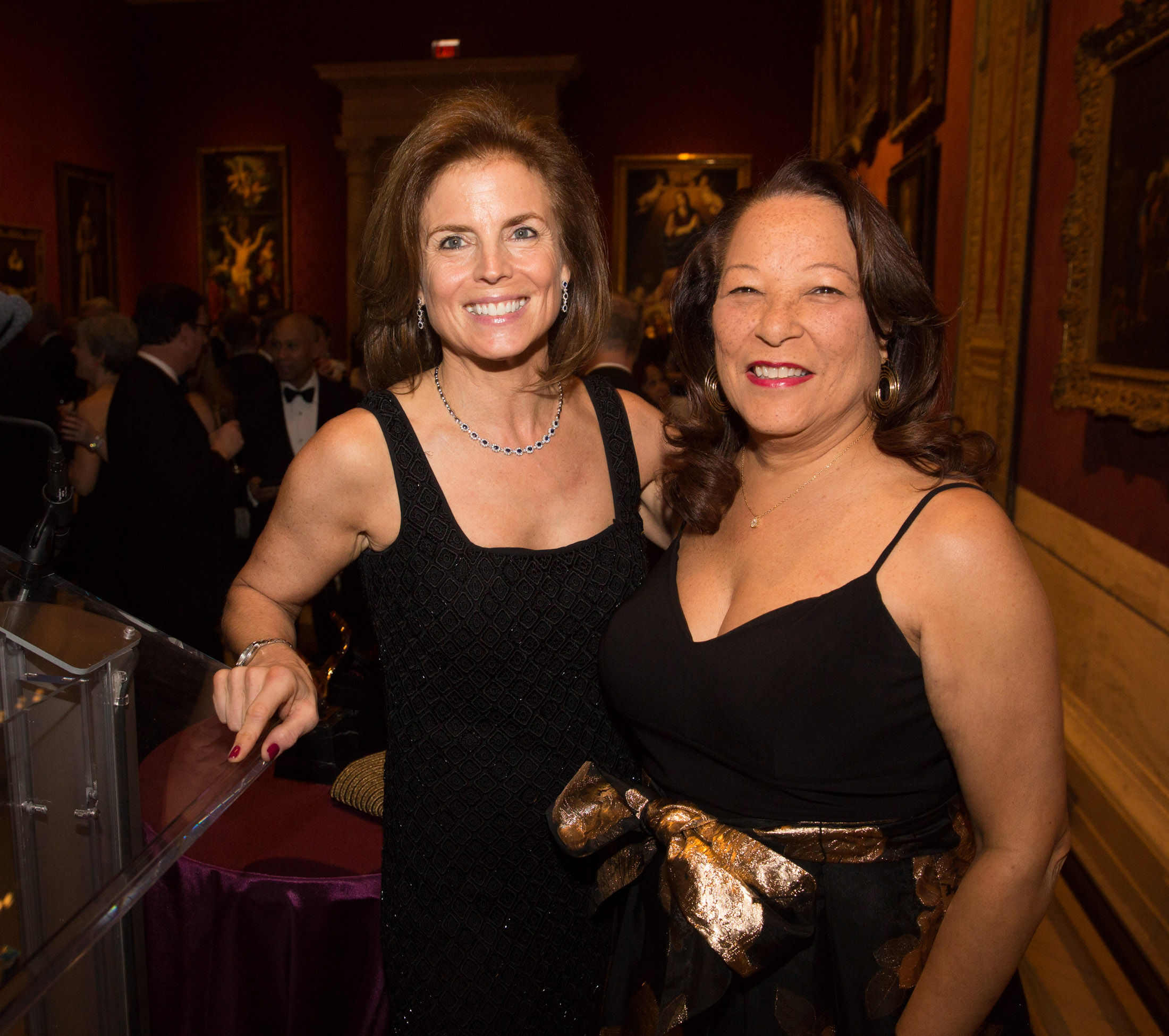 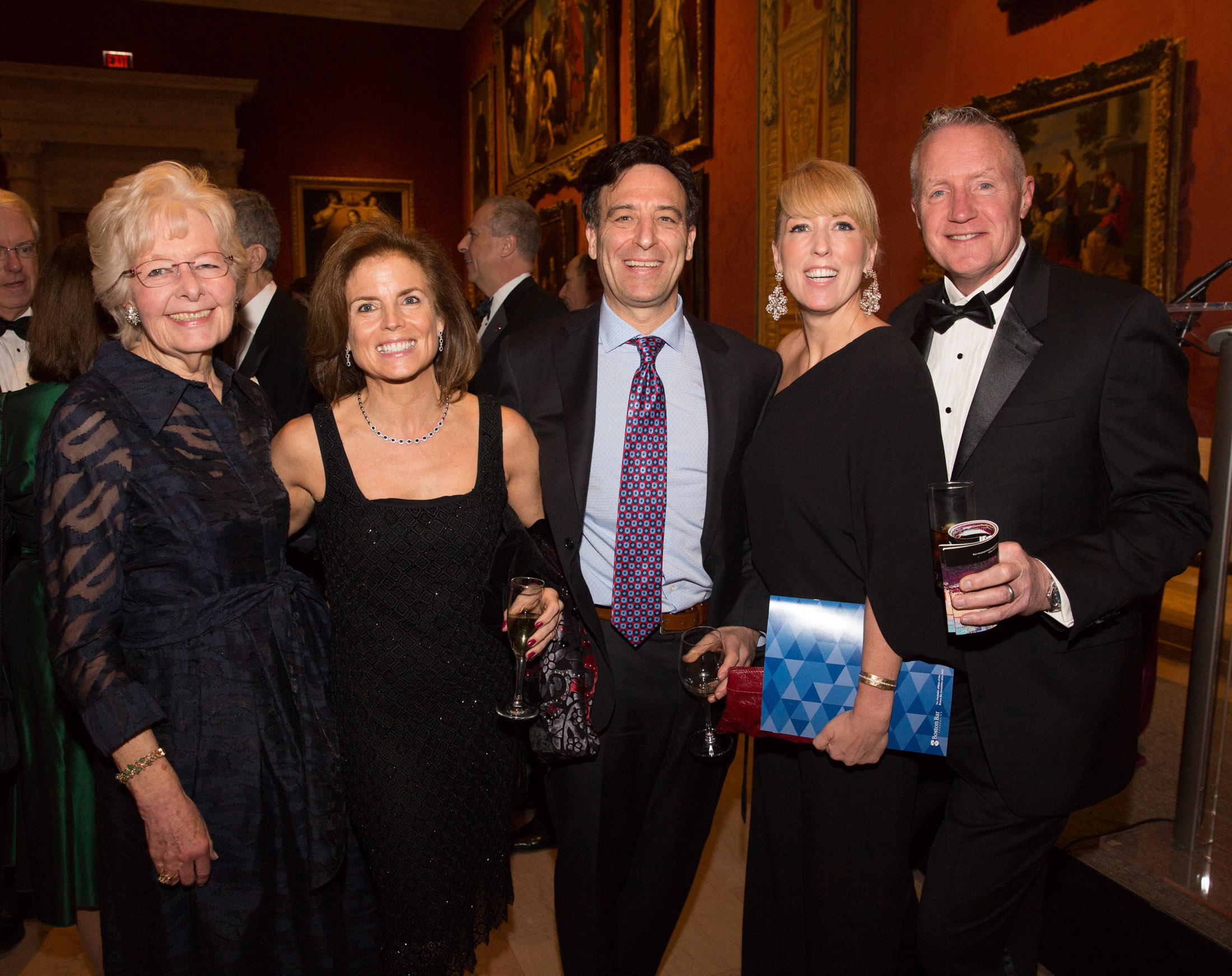 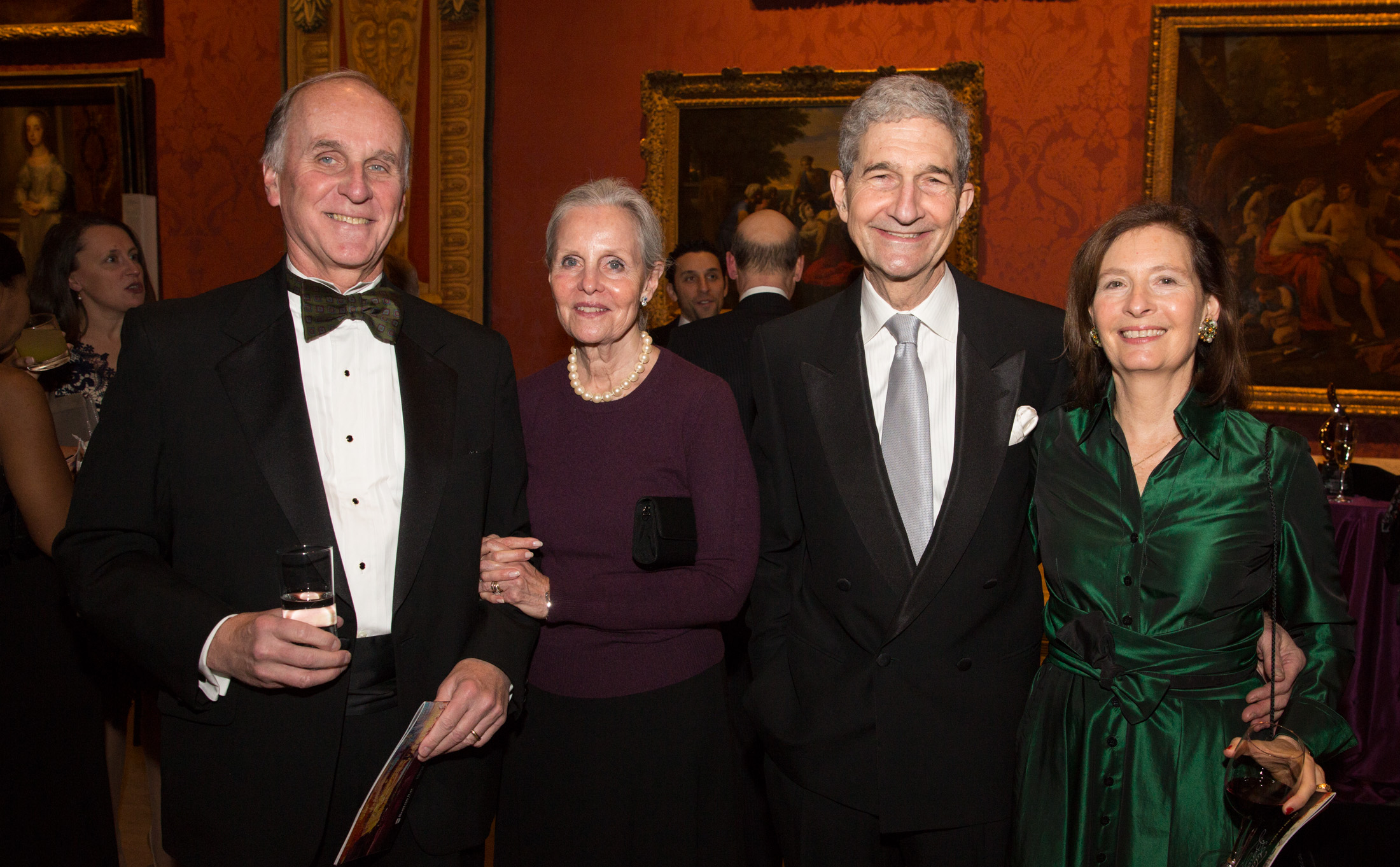 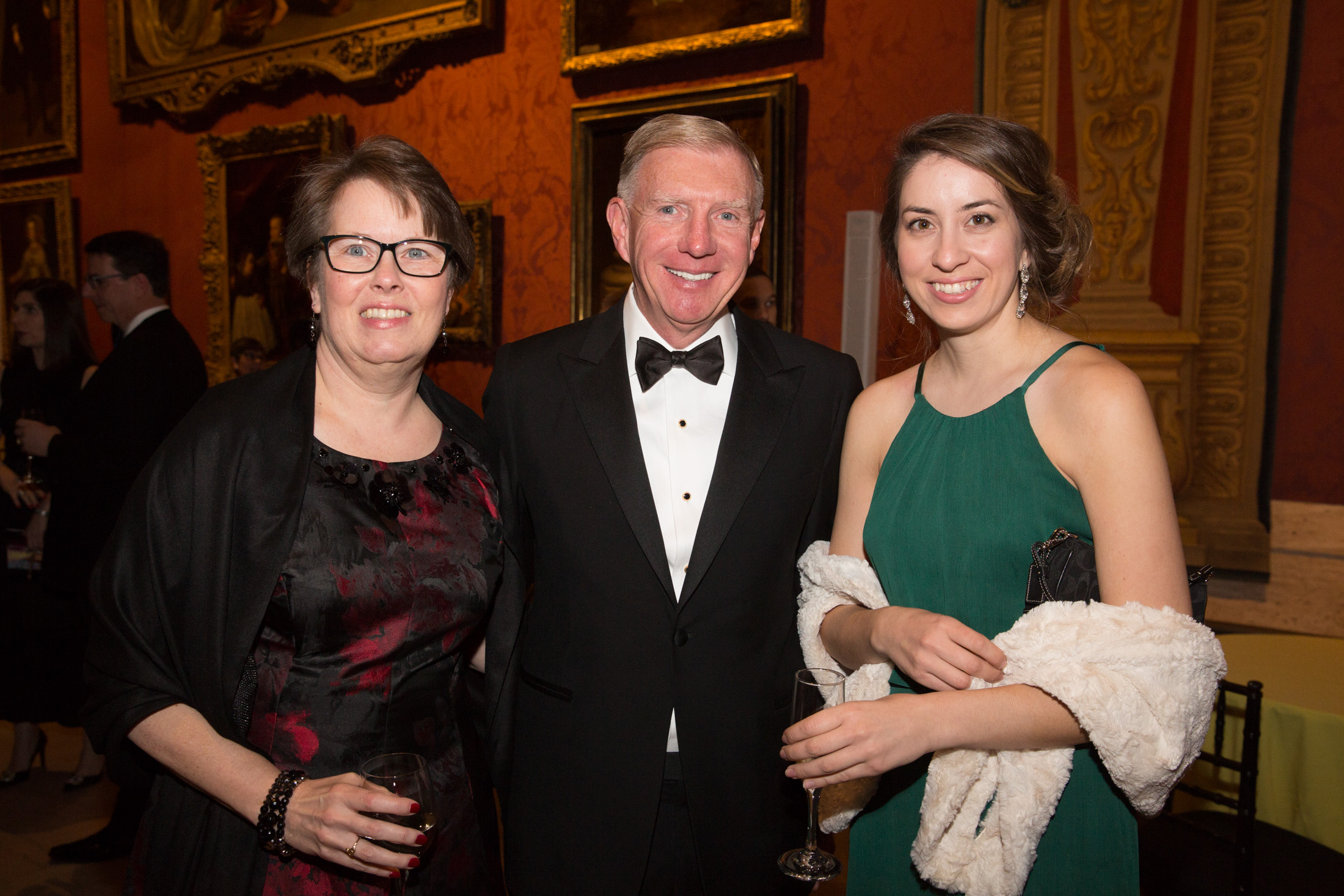 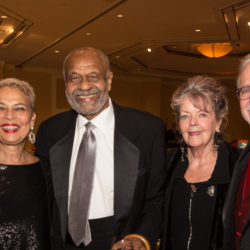 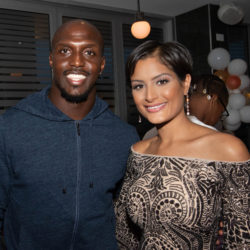 Bill Brett Boston
Congratulations to the family of Michael Joyce and the residents of South Boston on the word that the state has allocated $1 million to upgrade and renovate the playground that was dedicated in the memory of the longtime Dorchester resident.

The Michael Joyce Memorial Playground at Marine Park will undergo a $1 million upgrade.
17    View on Facebook

Bill Brett Boston
Celebrating David McCullough: This photo of Bill with David was taken in the Fall of 2019 to promote an event for the Hingham Historical Society at the Hingham Heritage Museum to mark the release of Bill's sixth book, "Boston: Game Changers." McCullough, a two-time Pulitzer Prize winner, wrote the foreword for Brett's fifth book, "Boston: Irish" and the duo remained good friends. This photo is not just a promotional photo in that McCullough used photography as a way of telling history. It was through photos that he discovered the subject for his first book on the Johnstown Flood in McCullough's native Western Pennsylvania. David McCullough died on August 7, 2022 at the age of 89.
355 31 4    View on Facebook