DORCHESTER — Word is that the Archdiocese will announce on Saturday new assignments for area priests.

First bit of news is that Father John Ronaghan will return to Dorchester to serve as pastor of St. Teresa of Calcutta Parish, which includes St. Margaret’s Church, which Father Ronaghan attended growing up. (He also attended the former St. Margaret’s School.)

And, finally, it is expected to be announced that Father Jack Ahern will leave St. Patrick’s in Roxbury and return to Dorchester to serve as pastor of St. Gregory’s Parish.

We’ll update when the official announcement is made. 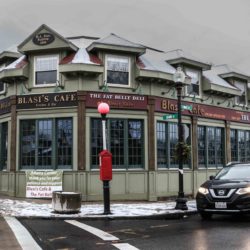 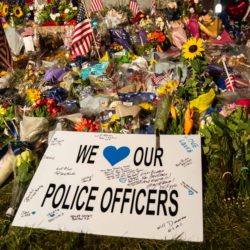