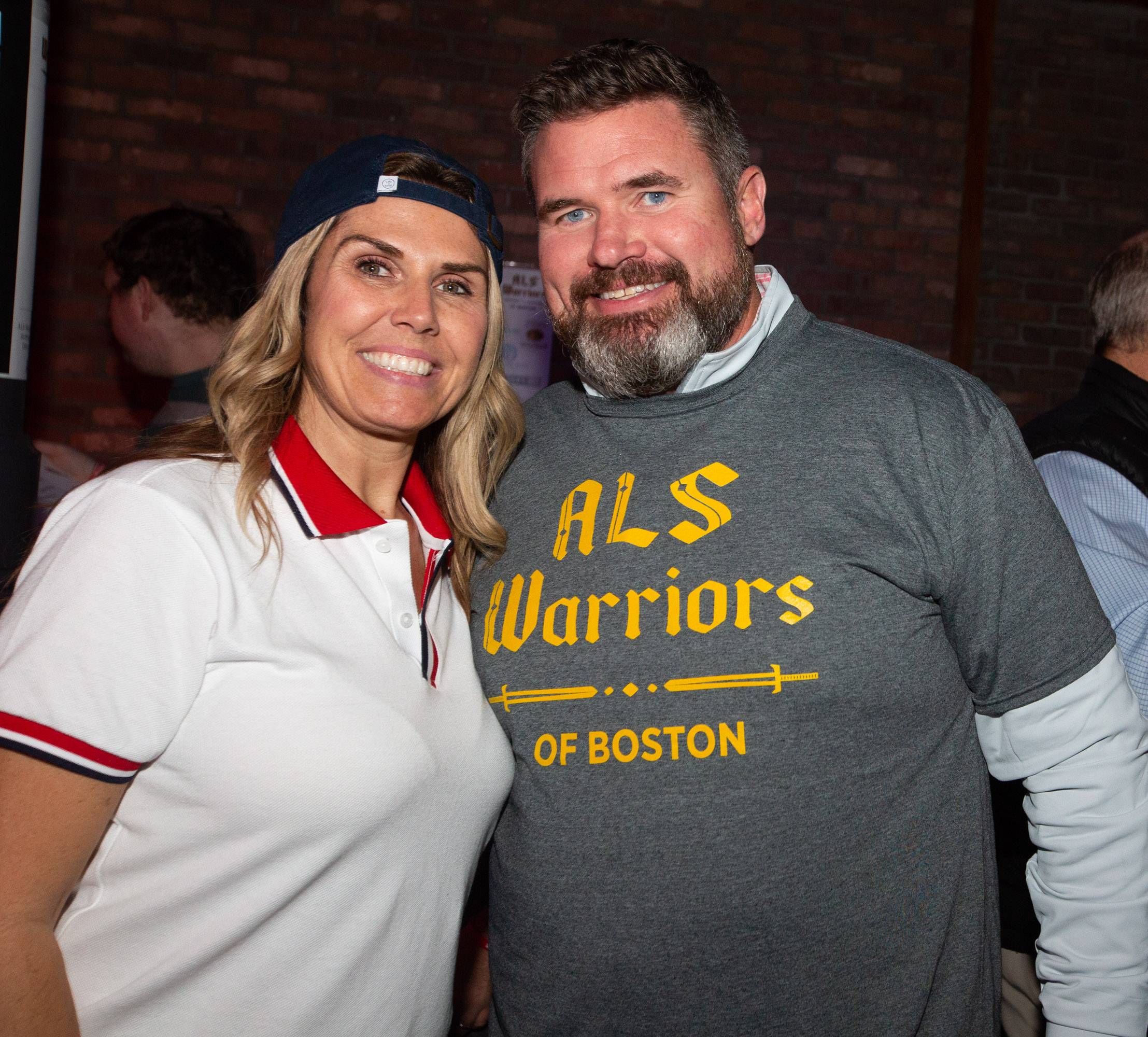 BOSTON — More than 300 guests attended the ALS Warriors of Wall Street’s 6th annual Bartender Challenge that was held on Thursday, October 17, 2019 at Howl at the Moon, 184 High St., Boston. Among those on hand was ALS Warriors of Wall Street co-founder Eric Engdahl of Powerhouse Capital and the Boston Securities Traders’ Association, who lost his mother, Sheila, to ALS in 2009. Eric is featured in Bill’s sixth book, “Boston: Game Changers,” which is just out. 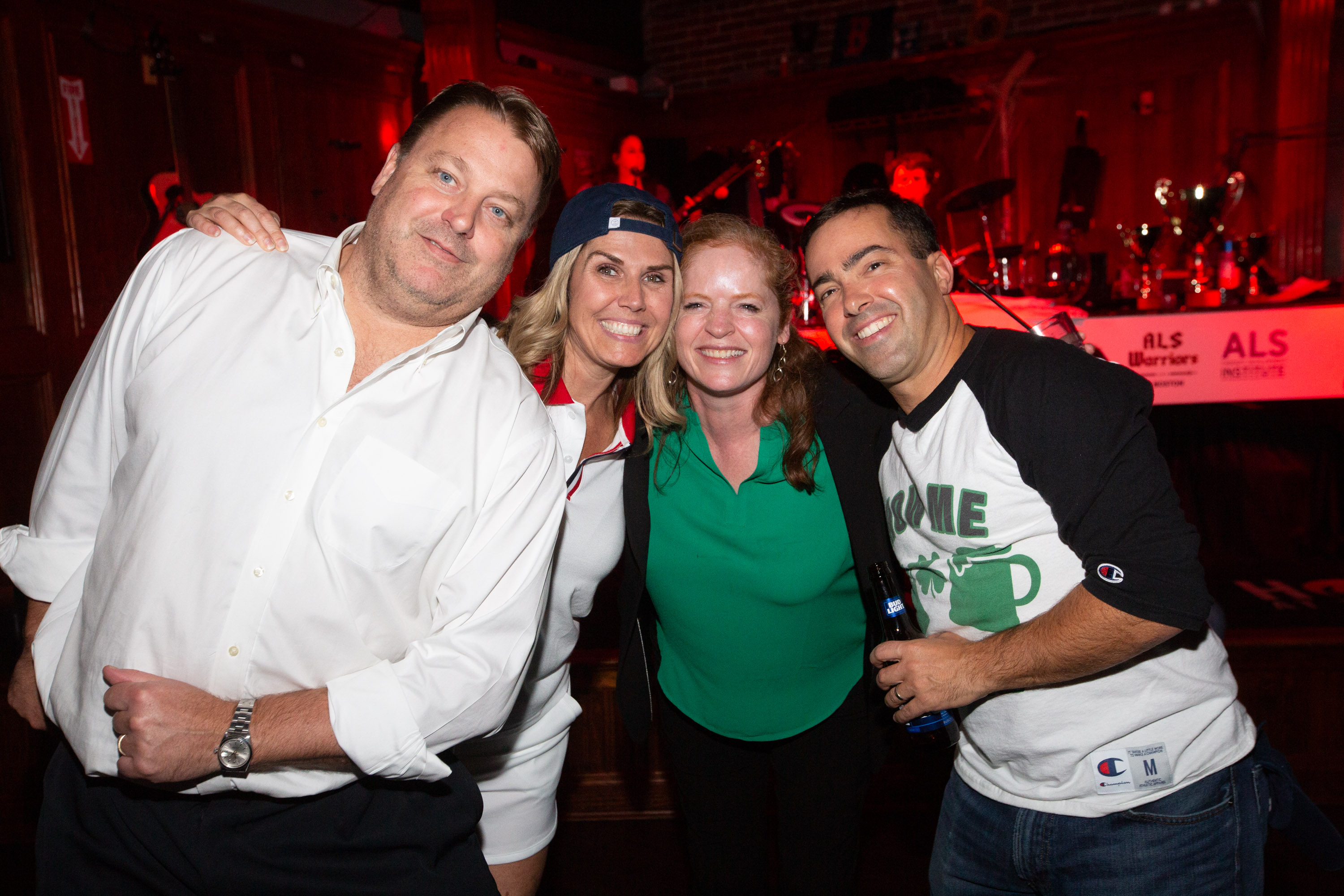 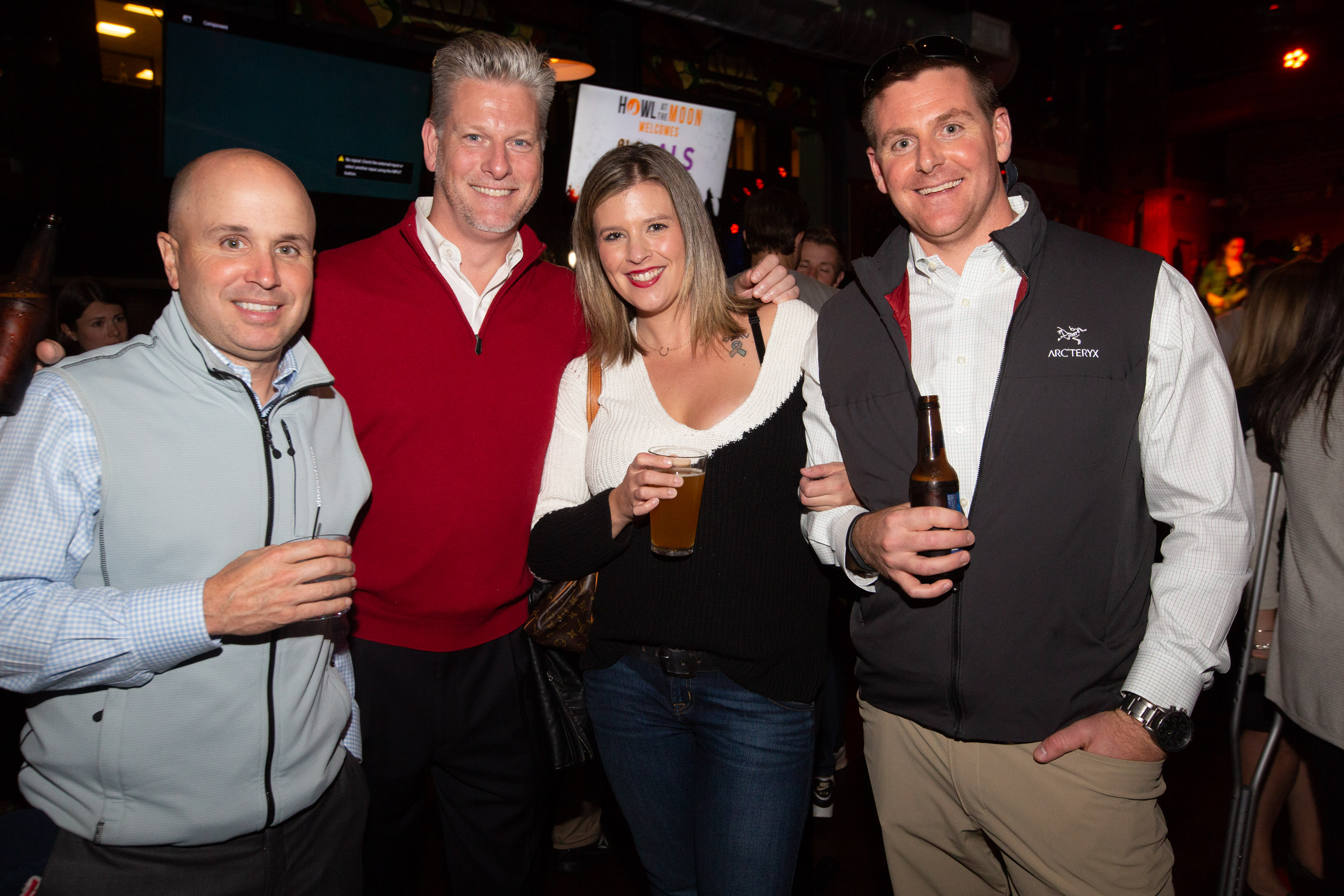 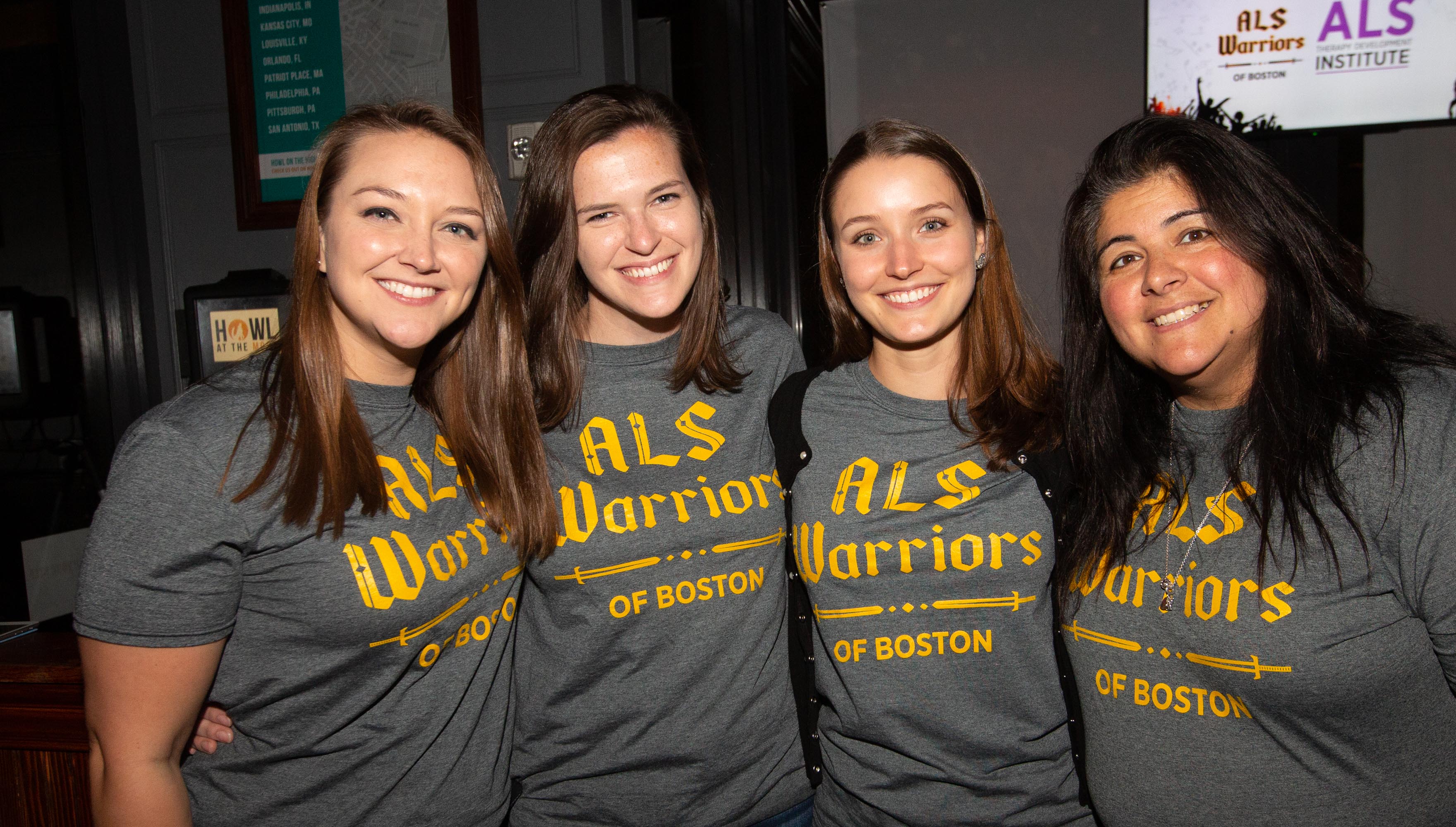 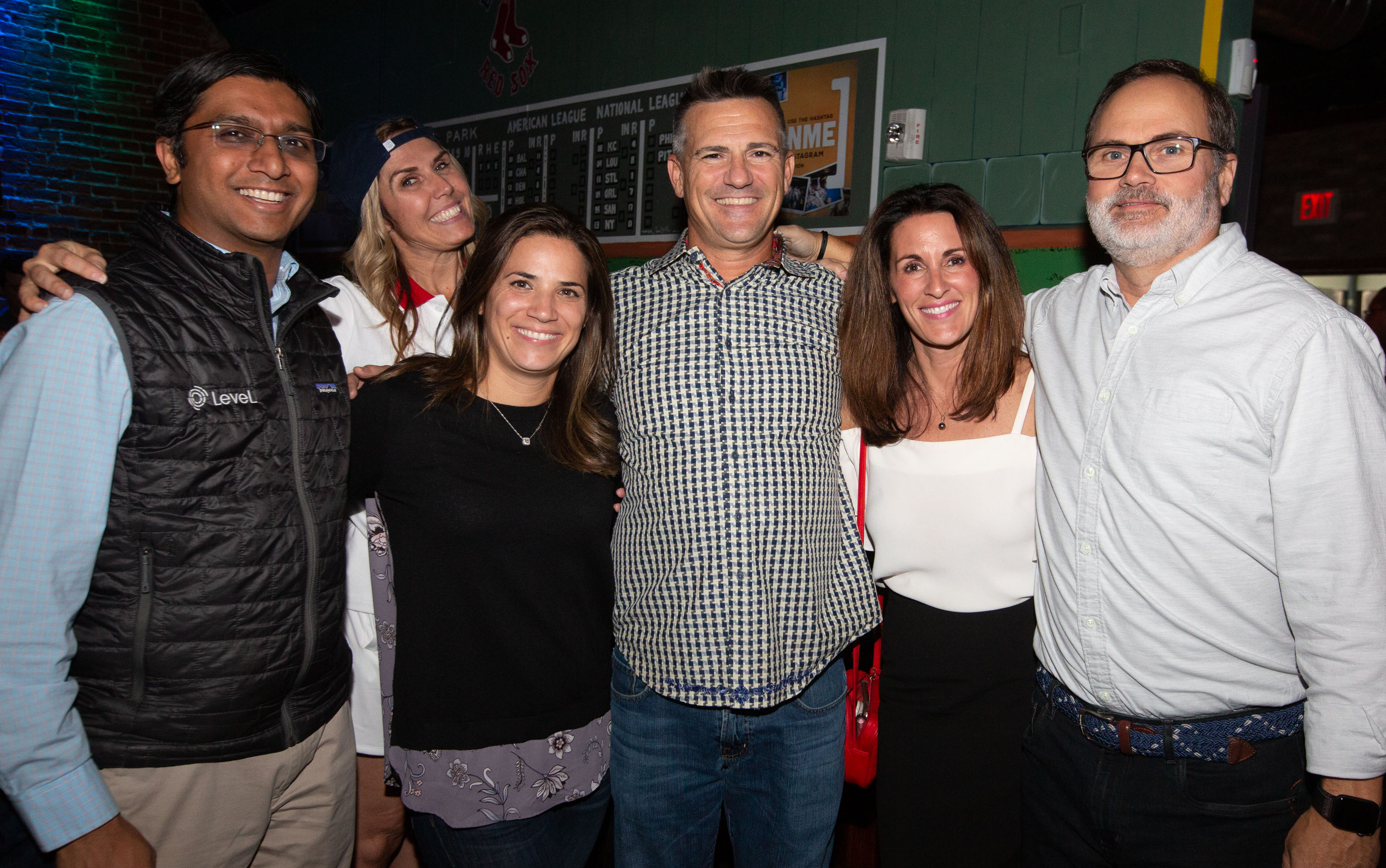 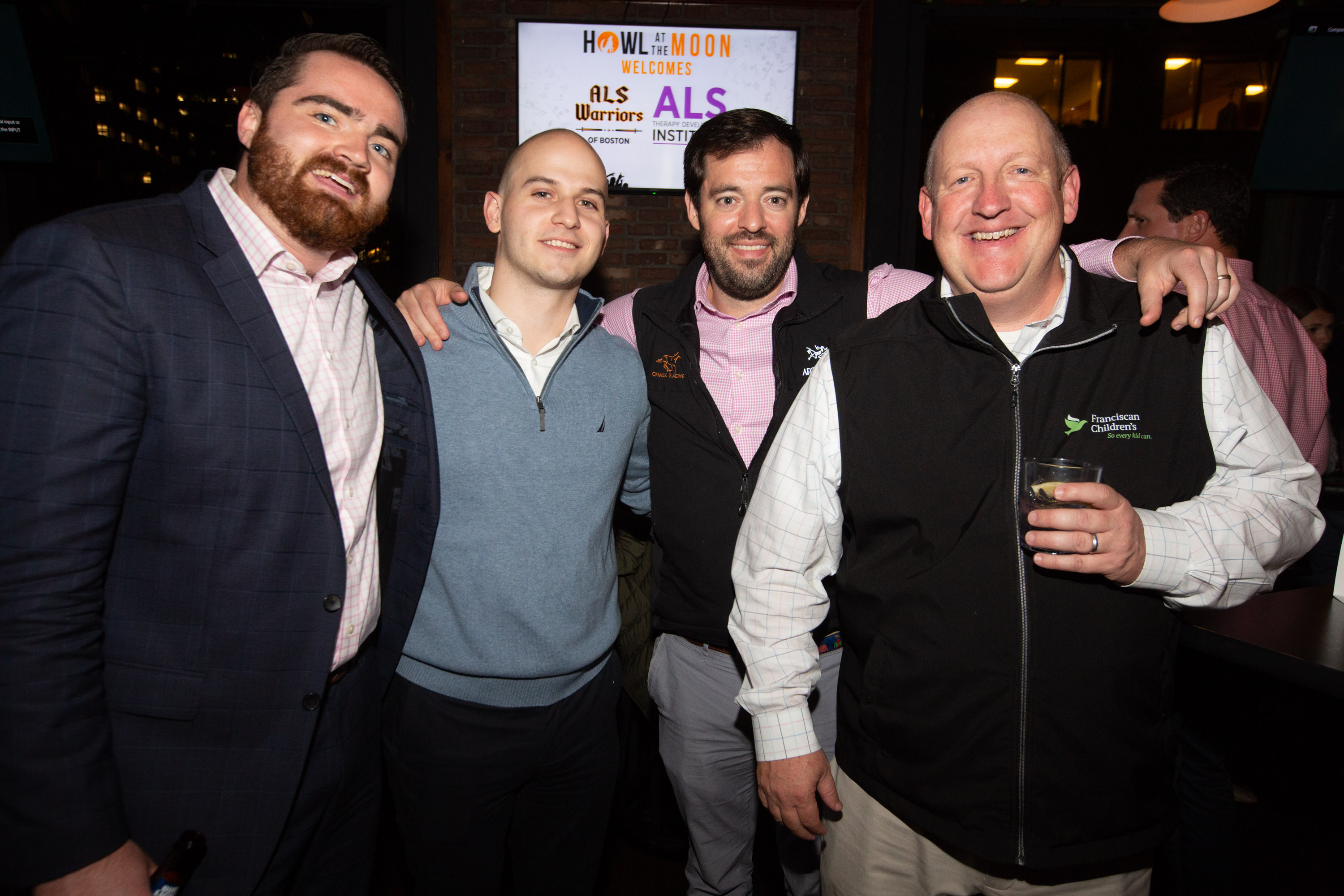 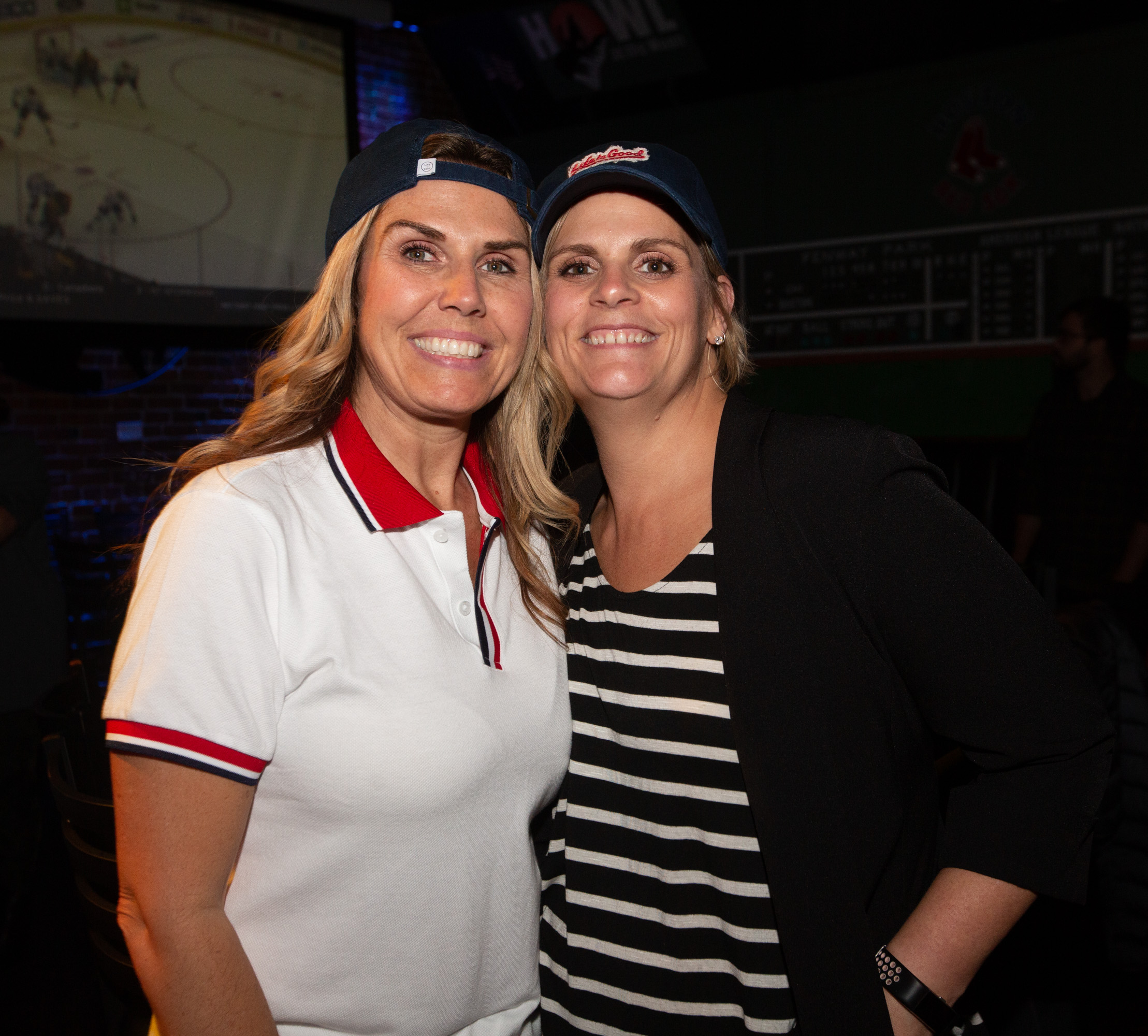 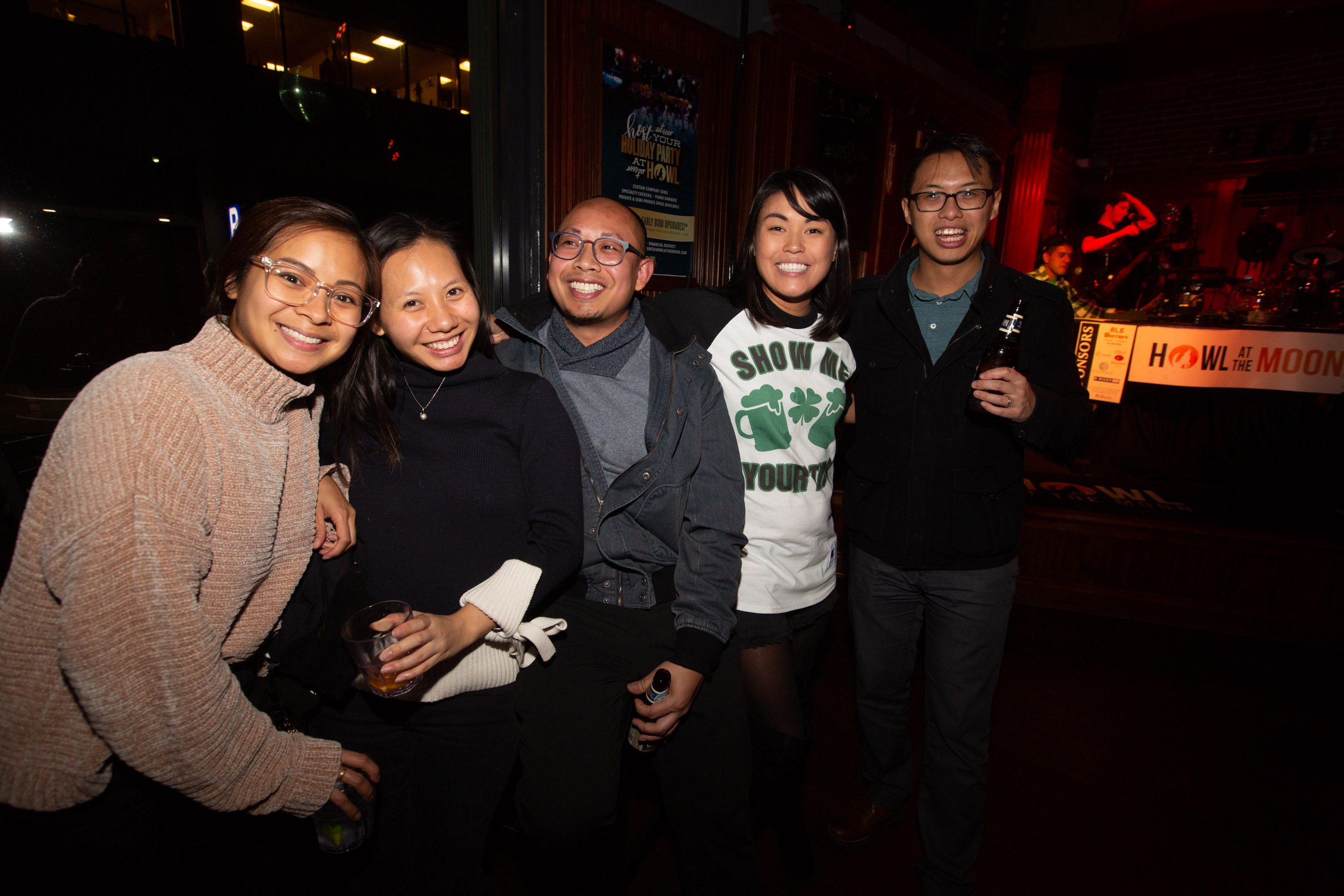 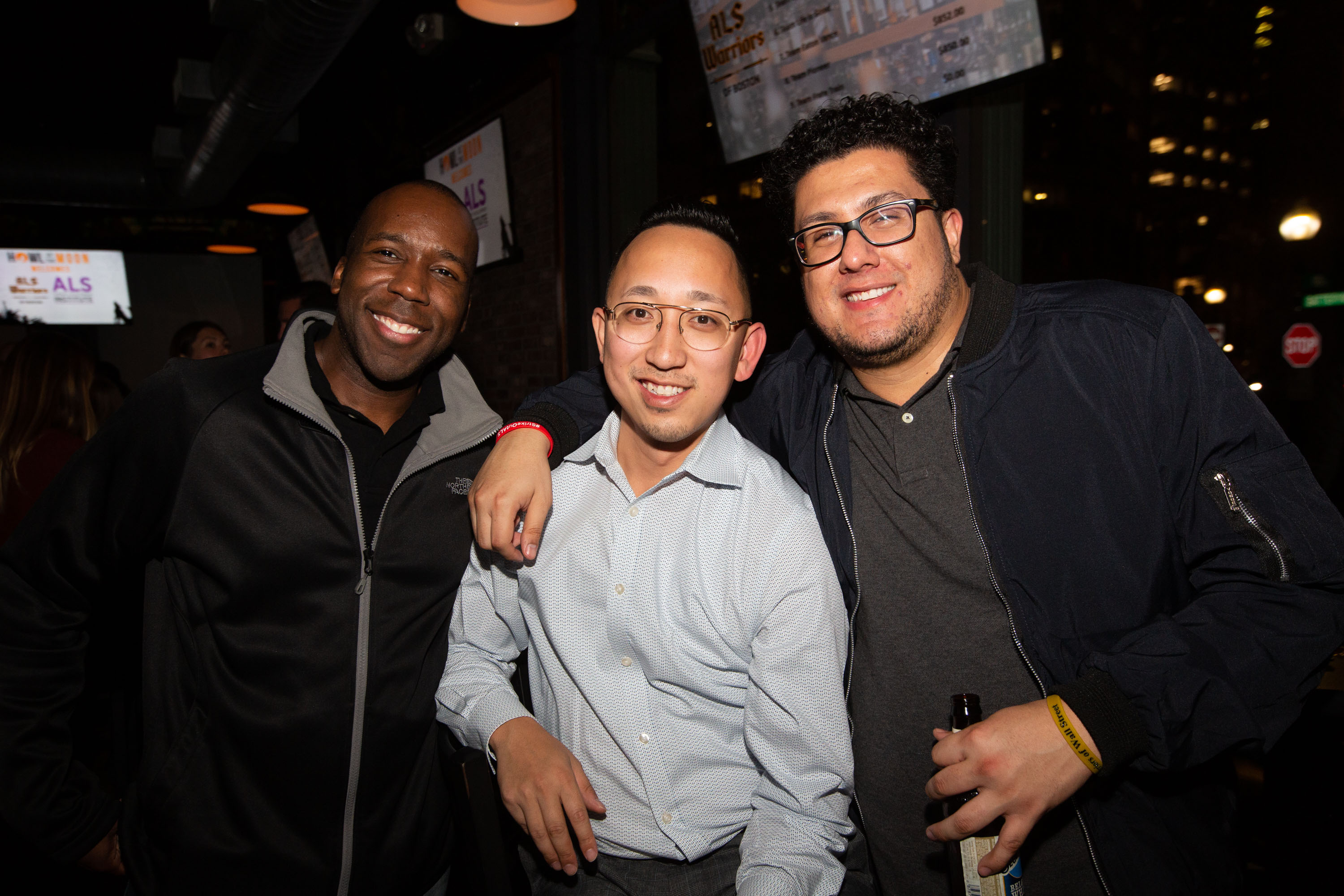 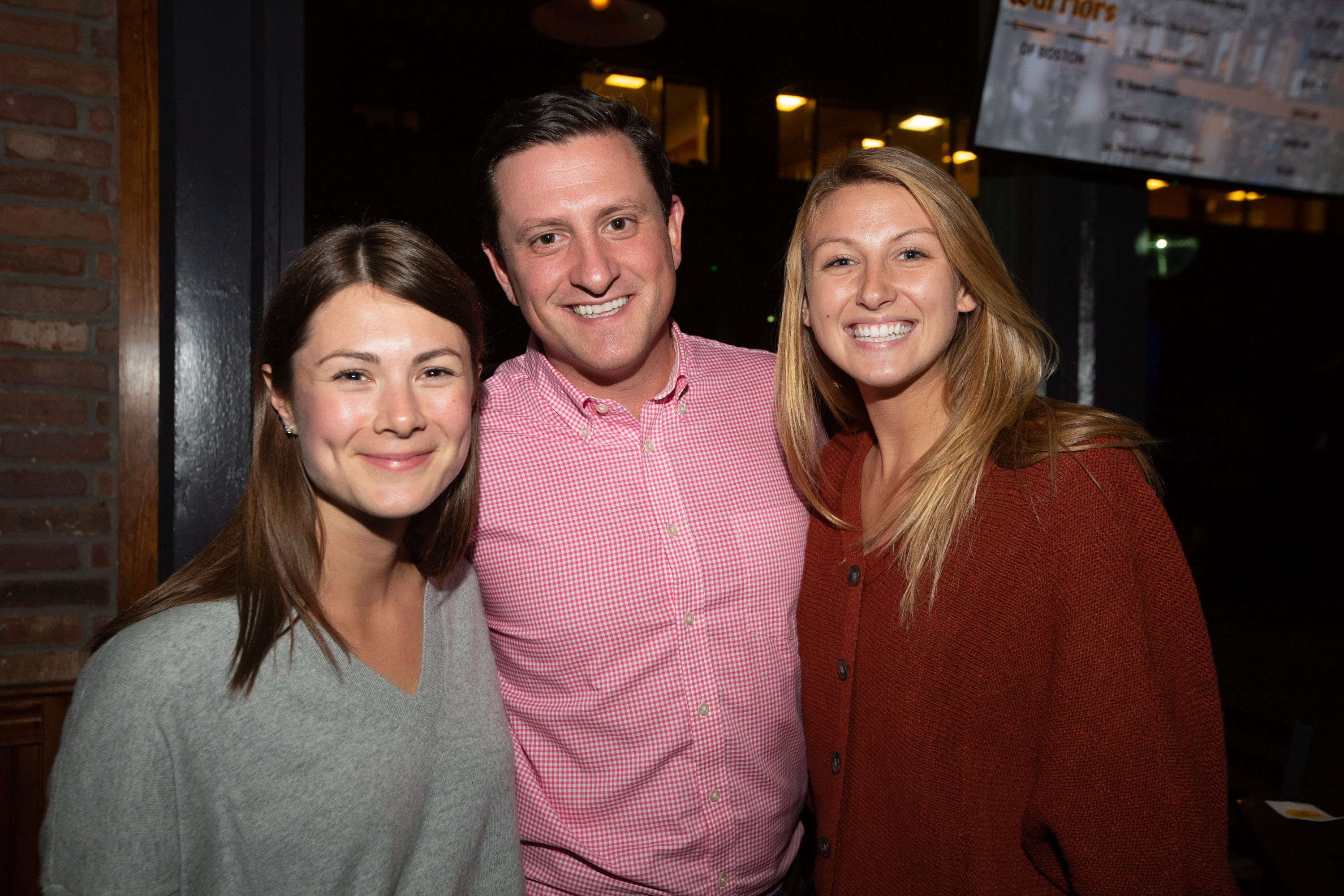 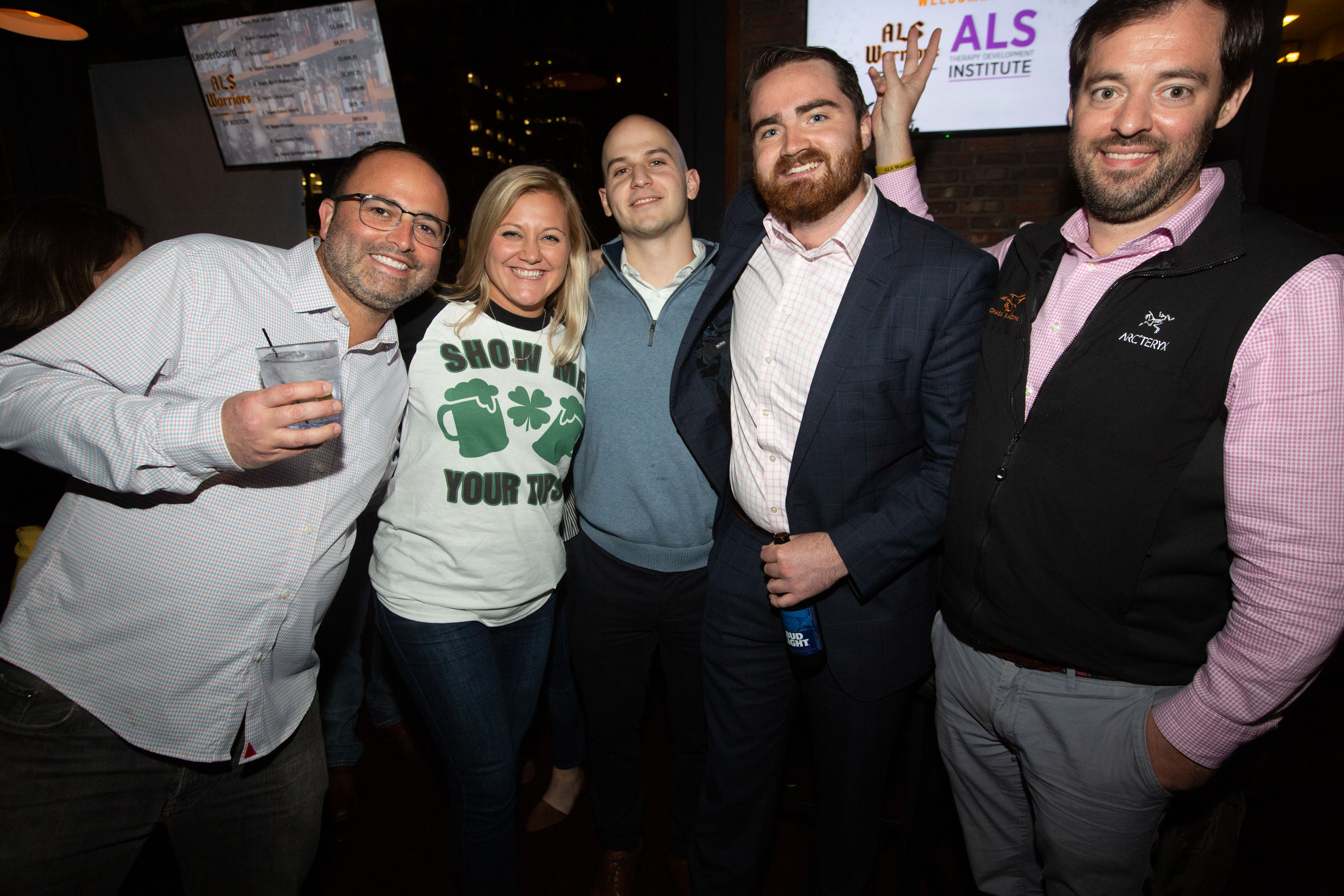 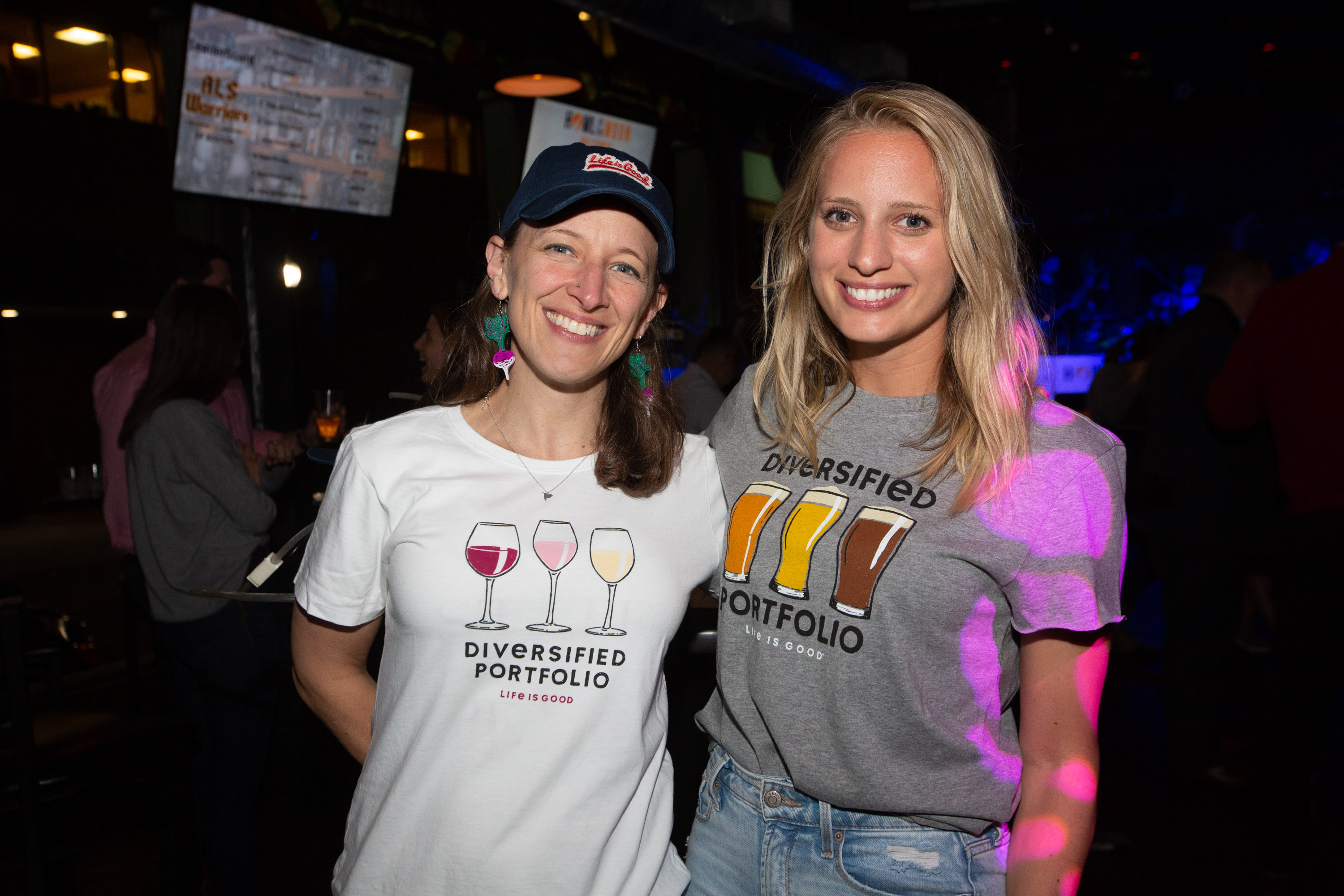 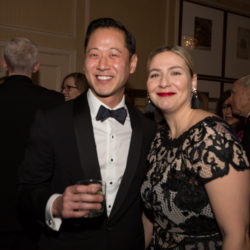 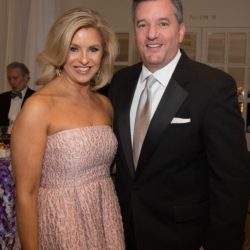 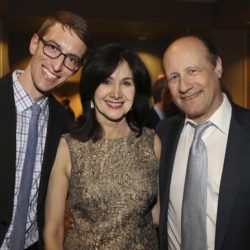 Bill Brett Boston
Mrs. Rogers, Joanne, the wife of the late Fred Rogers, who transformed children's television, has died. She was 92.

Joanne Rogers, memory-keeper of ‘Mister Rogers’ Neighborhood,’ dies at 92
Married for 50 years to Fred Rogers, she inspired Queen Sara, the royal lady of the Neighborhood of Make-Believe, and carried on his message of kindness after his death.
washingtonpost.com
68 1    View on Facebook

Bill Brett Boston
A racing pigeon survived an 8,000-mile journey and landed safely in Australia, but the country considers the bird to be a Covid quarantine risk and will likely have the prized pigeon destroyed.