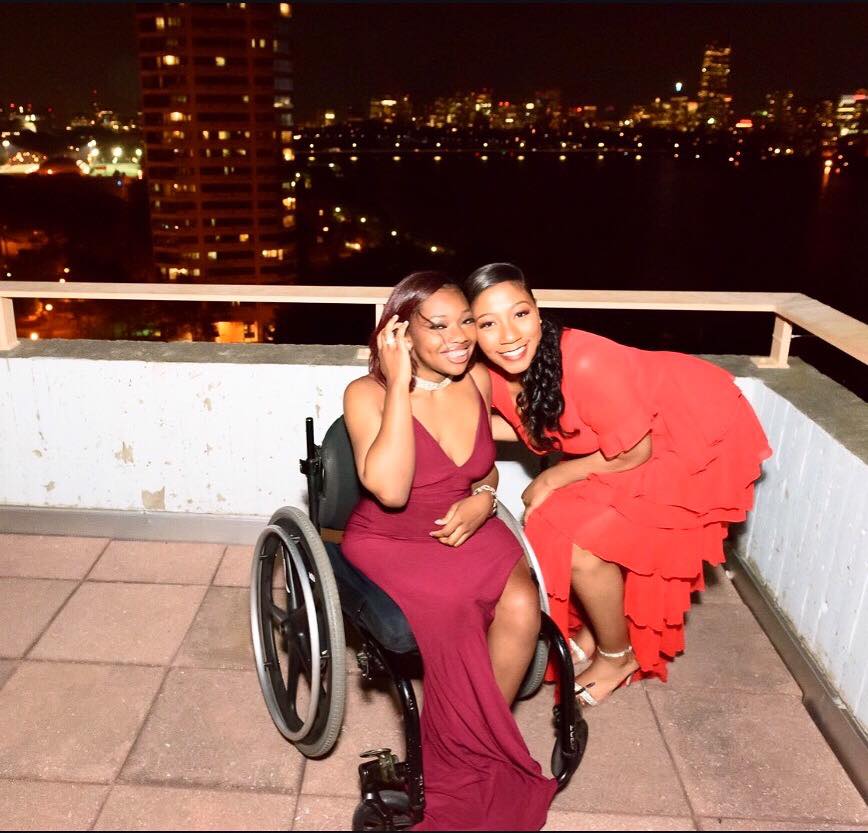 BOSTON — It’s safe to say that Bill Brett has met tens of thousands of people in the last decade and a half that he has published six books. Among the many remarkable people met in that time, a few stand out.

One is Kai Leigh Harriott, who was just 3 years old when she was struck by a stray bullet in 2003 as she played on the porch of her Dorchester home. The bullet left her paralyzed from the chest down. Just a couple of years later, Kai did something truly remarkable: she sat in open court at the sentencing of the man who fired the bullet that changed her life and forgave him.

You can help by making a donation to her Go Fund Me page here.

Bill photographed Kai for his second book, “Boston: An Extended Family,” and the whole Bill Brett Boston team has followed her many successes with great interest. Last June, Kai graduated from Newton Country Day School and is now studying at the University of Arizona in Tucson.

Kai let us know recently that she has started a Go Fund Me campaign to raise the money she needs to participate in a program through her university to study how people with physical disabilities are able to navigate in Brazil.

How she explained the opportunity: “I’m doing a study abroad this year in Brazil for my portuguese minor and am hoping to not only improve my fluency but also observe how disabilities and accessibility in foreign countries like Brazil are handled. Any donation is a blessing towards something that means a lot to me. Please donate and share with others that genuinely would like to support and join in on a rather silenced issue within foreign countries.”

For more on the University of Arizona program, click here.

Here is a link to a Boston Globe gallery of Bill’s images from “Boston: An Extended Family” that was published prior to the book’s release in 2007. 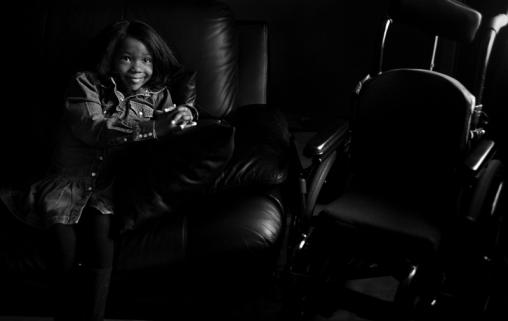 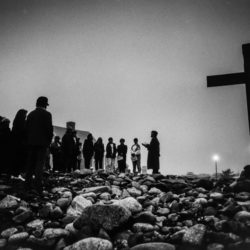 We wish you a happy and holy Easter and Passover season 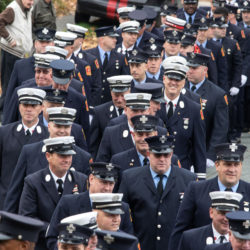 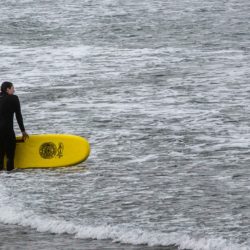 Surf’s Up! While out for a walk, Bill finds some surfers in the waters off Nantasket

Bill Brett Boston
To honor the remarkable life of Alma Wahlberg, Bill asked his publisher Three Bean Press to make a special cover for his book "Boston: Inspirational Women," which featured Alma and other Boston women of note. Alma died this week at age 78. Including his photo of Alma with three of her sons that was featured in Bill's fifth book, "Boston: Irish."
For more, see Bill's blog at https://billbrettboston.com/bill-brett-honors-alma-wahlberg-with-special-cover-for-boston-inspirational-women/
1 10    View on Facebook

Bill Brett Boston
We know a few who might think this song is about them. Just posting something upbeat on this sunny Monday.
19    View on Facebook